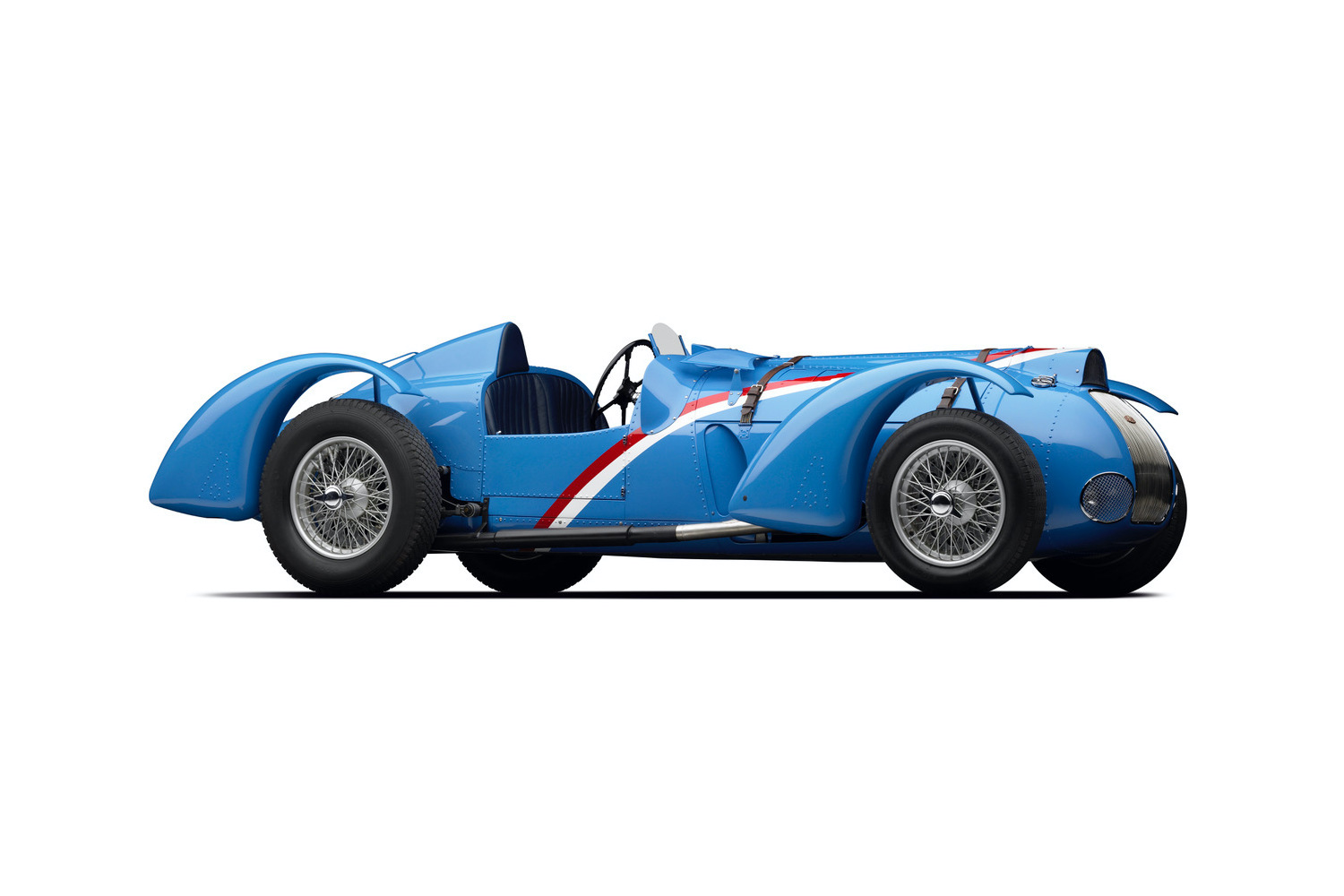 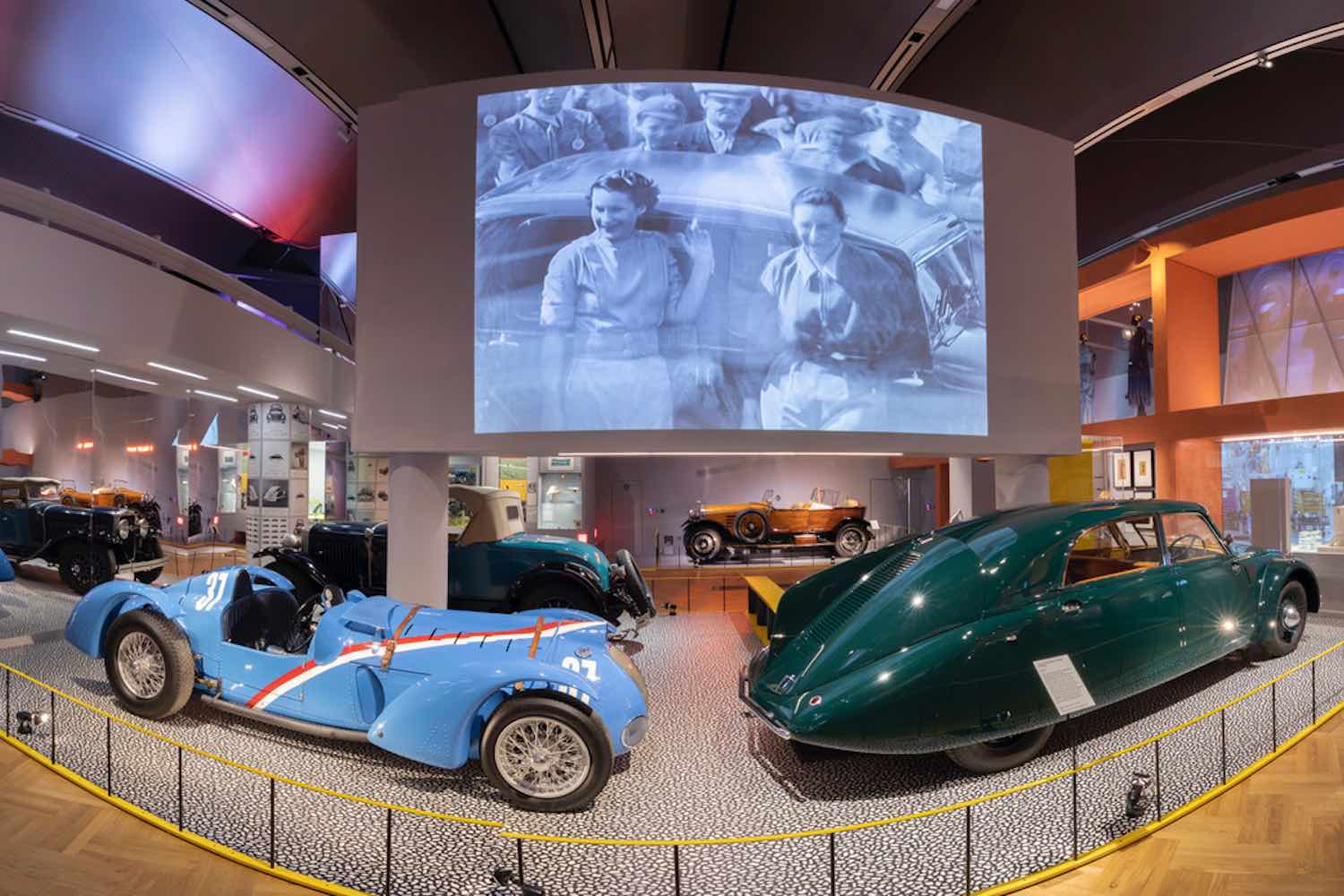 Rare Delahaye racer is on display at a locked-down Victoria & Albert Museum in London.

Rather obviously, you can't visit the Victoria and Albert (V&A) Museum in London right now. It is, like everything else, locked down and inaccessible. That's bad enough in general - it is one of the world's greatest museums - but worse right now for car enthusiasts, and worse again specifically for Irish car enthusiasts.

Up to the time of the lockdown, the V&A had been running an exhibition called Cars: Accelerating The Modern World. It's an exhibition that's well and truly up to the lofty standards of the V&A, combining a critical look at our often tumultuous relationship with the car, as well as some raw, naked, petrol-headery.

There are only 15 actual, physical cars on display in the exhibit, but one of them has a special significance and resonance for Irish car fans. It's the Delahaye 145 racing car that won the Cork Grand Prix.

There was a Cork Grand Prix? Oh yes, but first a little more about this remarkable car.

The Delahaye 145 was the result of the French government putting up a 1 million Franc prize to the company that could build a racing car to compete with the all-conquering 'Silver Arrows' Grand Prix racers of Mercedes-Benz and Auto Union. The two German teams, replete with development cash from the Nazi government, dominated the big races of the thirties, something that French officials could no longer tolerate.

The 145 was developed for the 1937 Grand Prix season, when engine sizes were allowed to stretch to 4.5 litres. The French government's prize committee stipulated that the winning car would have to be at least as quick as the race-winning Alfa Romeos of 1934 to bag the prize fund. Backed by millionaire heiress Lucy Schell, Delahaye actually set about using a wind-tunnel to help design its car, hence the odd-looking, blunt-nosed shape with its over-wrought wheelarches.

The unusual design would horrify its first driver, a man who would add another element to the potent political mix. He was René Deryfus, Already a Grand Prix winner, Dreyfus was Jewish, and had been blacklisted by the German teams because of the Nazi Party's anti-semitic policies. Even so, he would describe the Delahaye as "the most awful-looking car I ever saw." It may have been ugly, but it was fast - fast enough to set a record 146km/h average speed over 200km of the Montlhéry race track just outside Paris, and take the million Franc prize.

Dreyfus would take the ungainly Delahaye to victory over the Germans, vanquishing the famed Rufolf Caracciola and his Mercedes at the Pau Grand Prix in France in 1938.

Dreyfus would then bring the car to Ireland, for the Cork Grand Prix, the only race ever held in Ireland to those 4.5-litre Grand Prix regulations. Mercedes and Auto Union baulked at attending the Cork event, saying that it came too soon after Pau to allow them to be properly organised. Dreyfus duly took the victory, ahead of Prince Bira in a Maserati 8CM and Louis Gerard third in a Delage.

Incidentally, you can still drive on almost all of the original Cork grand Prix circuit, made up of public roads just to the west of the city. Just follow a counter-clockwise loop starting at Victoria Cross, along the Carrigrohane Road, out to Poulavone, and back via Dennehey's Cross.

While you cannot actually get into the V&A to appreciate it (although hopefully, the exhibition will be extended when the lockdown is lifted) you can visit the museum's excellent website, or order the accompanying book by Brendan Cormier and Elizabeth Bisley, to entertain you during your time stuck at home.