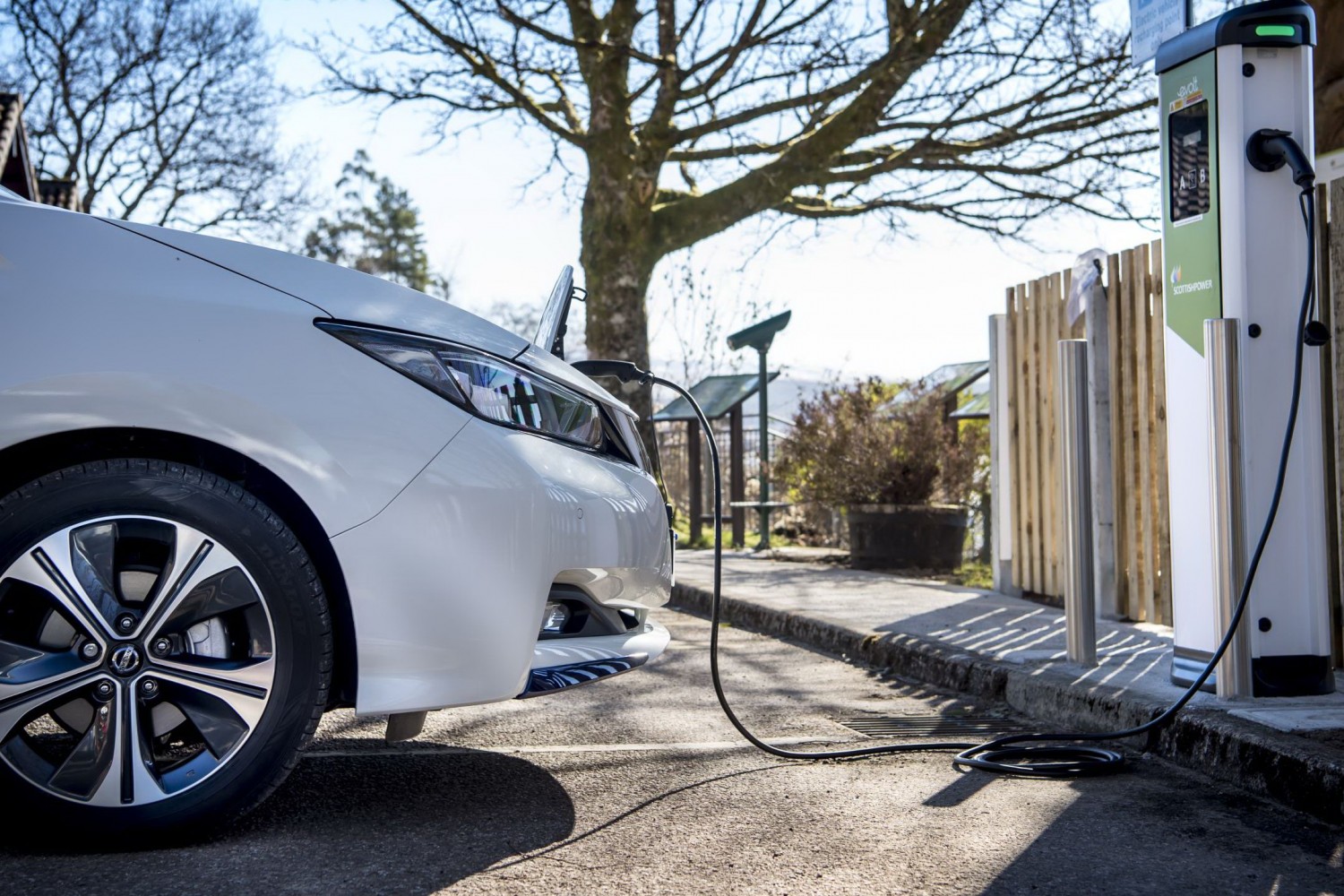 Electric cars are zero-emissions at the point of use, but it's not that simple...

Twenty-odd years ago, a valiant competitor at the Coys Historic Racing festival at Silverstone circulated the track in a Bentley from the 1920s. Emblazoned on the car's vast bonnet were the words: 'Protect the Earth's resources: build cars that last!'

Doubtless the Bentley driver's tongue was firmly in their cheek, but they were also making a valid point. No matter how clean and efficient your car may be in terms of its day-to-day running, there is an environmental cost, a carbon balance, in its very construction (and, indeed, in its eventual recycling and end-of-life).

While we are currently seeing a dramatic drop in carbon emissions across the world, as a result of the various COVID-19 lock-ins, it seems like a good time to take stock, and to try and envision a world where such low emissions are achieved without us needing to stay at home. It is abundantly, alarmingly, clear that, for all of the excuses and prevarications of the motor industry, those emissions were from cars (and aircraft, and trucks, and buses, and ships, etc.). So, how do we go about creating a post-virus world where we can travel, work and commute without gassing ourselves and the planet?

Electric cars are the obvious, and immediate, answer. Electric vehicles (EVs) have been gaining in popularity for the past five years, ever since doubts first began to surface over just how many little white lies were being told about vehicle emissions tests. More recently, the popularity of EVs has exploded - last December saw demand for battery-powered cars in Europe rise by 69 per cent compared to the same month in 2018. The Tesla Model 3 was the best-selling electric car in the month, so much so that it took third place in the December sales charts, behind only the Volkswagen Golf and the Renault Clio. The Tesla's 22,100 December sales (across Europe, remember) give it a commanding lead over the second and third place EVs, which were the Renault Zoe (4,855 sales) and the Audi e-tron quattro (4,132 sales).

"As expected, Tesla continues to have an enormous impact on registrations at the end of each quarter and the Model 3 has put sedans back in the spotlight. The question is whether this trend is sustainable, or will electric SUVs hinder the popularity of Tesla Model 3 in the coming months?" Felipe Munoz, market analyst for JATO, asked CompleteCar.ie.

OK, so that was before the virus-induced shutdown and ensuing economic disaster, but back before we all got shut down, electric cars accounted for 11 per cent of European car sales (although that figure includes plug-in hybrids and regular hybrids), compared to 30 per cent for diesel and 58 per cent for petrol. For the first time ever, battery-electric cars outsold conventional hybrids. Tesla even seems to be able to defy the coronavirus - its sales in China jumped by 450 per cent in March, as Chinese life started to return to relative normality.

The question is, is it worth the effort? Electric cars are, in general, not cheap, and governments have to spend billions on incentives to get people to buy them. Are they really and truly cutting our vehicular emissions?

Well, according to new data from environmental think-tank Transport & Environment (T&E), the answer is a definitive yes, but only with some pretty significant caveats.

The fly in the electric car ointment is the power supply from which you charge their batteries. This is the oft-spoken critique from those who are sceptical of EVs. One such is Dr Jan Burgard, a senior partner with Berylls Strategy Advisors, a consultant to the motor industry. He told CompleteCar.ie that "Electricity generation - including for electric cars - is still strongly dependent on fossil fuels in many EU countries. The climate does not care whether carbon dioxide comes from the exhaust pipe or whether it is released when lignite is burned to generate electricity or in energy-intensive battery production. I miss a technology-agnostic discussion of available solutions, which also includes the potential of the currently demonised diesel engine. We will need it in order to achieve the EU's climate targets."

Transport & Environment disagrees, but does admit that there is a sliding scale to how quickly you can put an EV into what one might call 'carbon credit.' The trick here is the number of kilometres you drive - the more you drive your EV, the more you put it into credit compared to someone driving an equivalent car with an internal combustion engine. According to T&E's research, the magic number for someone buying an EV in Ireland, and charging it from our national grid, is 50,000km. Up until that point, a conventional car is, overall, better for the environment than an EV, because it requires less energy put into it at the point of construction - batteries need a lot of effort and energy to build.

After the 50,000km mark, the gap between and EV and a diesel-engined car grows and grows, until by the time they reach 200,000km, the EV has - for all its life, including being built and being used - emitted 24.9 tonnes of CO2, while the diesel car has emitted 52.5 tonnes. The crossover point versus a petrol-engined car is a little lower - 44,000km - and by the time it hits 200,000km, a petrol car has emitted an estimated 57 tonnes of CO2. Incidentally, T&E estimates that the Irish electricity grid's power mix means that running an electric car mean you're emitting the equivalent of 111g/km of CO2.

Those concerned that a battery-powered car would not be able to reach mileages of more than 200,000km should be reassured - a study for the EU Commission shows that current battery technology should allow the cells to work efficiently for roughly 1,500 to 3,000 power cycles. That means that even at the lower estimate, a medium-sized family car should be able to reach 340,000km before its battery is put beyond use. By 2030, improvements in battery and charging technology should mean that the lifetime cycle use should increase to around 5,000 cycles - enough for more than a million kilometres.

Assuming that the mix of renewable sources pumping power into the national grid grows (and it is predicted that by 2030, across Europe, around 55 per cent of electricity will come from renewables, with another 20 per cent from nuclear), then the carbon-credit point of an EV will go down and down. Writing in a blog post for energy company Drax, Dr Iain Staffell of Imperial College London said: "It is inconceivable that an electric vehicle could be more polluting than its conventional equivalent. This would require electricity to have carbon intensity values not seen since the 1960s. With each passing year as the electricity mix gets cleaner, this payback time will continue to fall, and the environmental credentials of electric vehicles will keep growing stronger."

At what point an electric car puts itself in credit compared to a vintage Bentley remains to be researched.