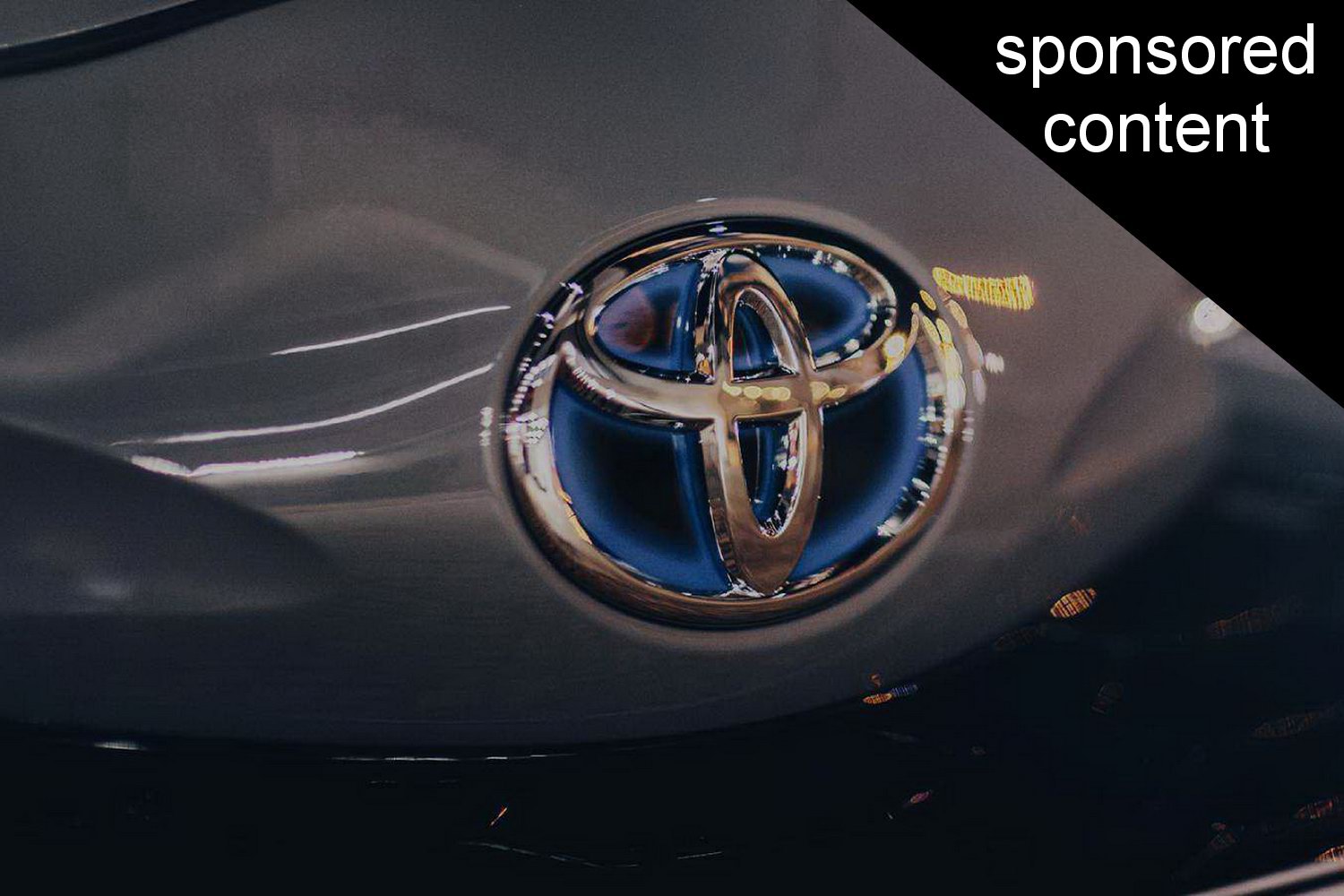 Did you know that you can have your hybrid Toyota on warranty for up to 15 years?

Hybrid cars have really taken off both in sales and desirability as Irish buyers have cottoned on to the fact that they're environmentally friendly, and highly tax-efficient, but without the drawbacks of diesel or fully-electric power.

Toyota is, unsurprisingly, the biggest beneficiary of this surge in hybrid car sales (the Toyota Corolla is currently the best-selling car in the country). The Japanese giant has long been the world's foremost pioneer of hybrid cars, having launched the first hybrid-engined Prius in 1997. That first four-door Prius was something of a curiosity, of interest only to engine-tech nerds and those who cared enough to be able to eke out its best economy. Now, though, hybrid has gone mainstream and every Toyota passenger car model (bar the sporty Supra) currently on sale in Ireland either has a hybrid option, or is available only as a hybrid.

Of course, one of the worries frequently professed by those who doubted the efficacy of hybrid cars was how long the system would continue to work efficiently. "How long would the battery last?", was a commonly asked question.

Well, in part the answer to that question is simply to keep your eyes open and see all the older Prius, Auris and Yaris hybrid models that are still in use on our roads, and still providing reliable, efficient service for their owners.

The other part of the answer is the Toyota Hybrid Service plan. Simply by sticking to an annual hybrid service at your local Toyota dealer, you can not only keep your hybrid Toyota car in perfect working order, but Toyota will actually give you a rolling one-year hybrid guarantee for up to 15 years, with no mileage limit.

So, simply bring your hybrid Toyota into your nearest franchised dealer for a service, and the Toyota technicians there will run a full diagnostic test of the hybrid system, check the health of the battery and the battery insulation, run an auxiliary battery charging test and check out the health of the cooling system.

All of this hybrid health check is free to any Toyota hybrid owner bringing their car in for a regular service with a franchised Toyota dealer, and doing so unlocks that rolling 15-year hybrid system warranty (assuming a maximum annual mileage of up to 15,000km).

All of this is on top of the five-year (or 100,000km, whichever comes first) hybrid system warranty that comes with every hybrid-engined Toyota. Buyers can also benefit from an additional one-year, 15,000km hybrid battery warranty, at a small extra cost.

As the guys from Toyota put it: "With our help you will love your hybrid for a long time to come." Given the number of older Priuses still rolling happily around, we'd say that sounds about right. 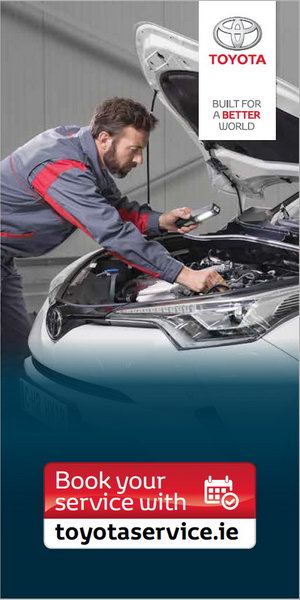 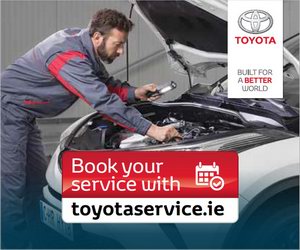