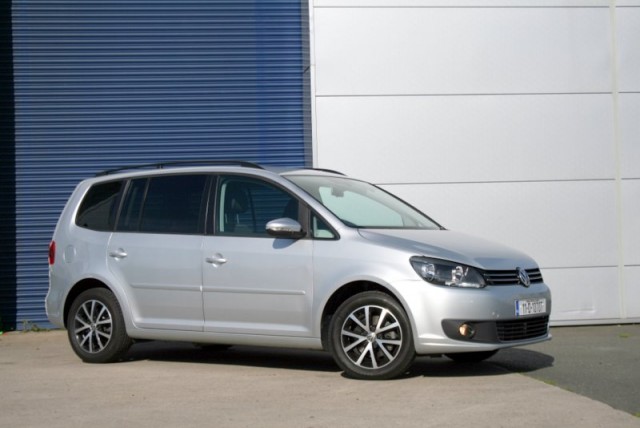 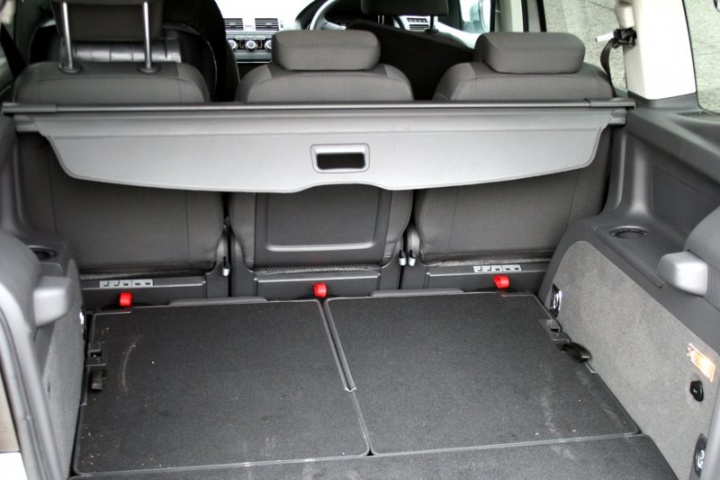 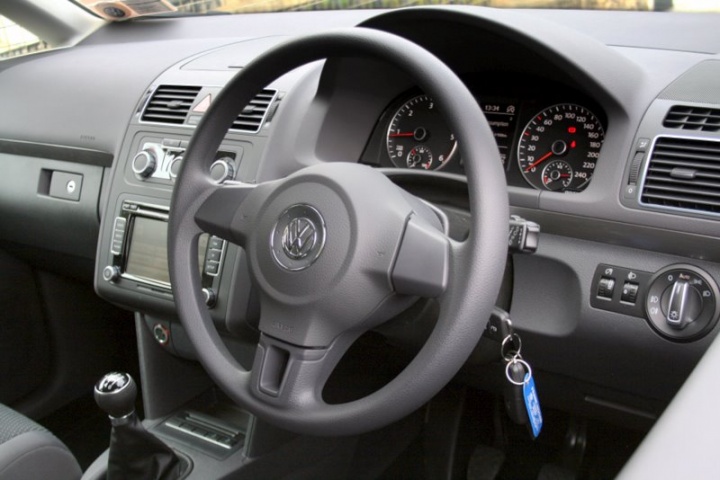 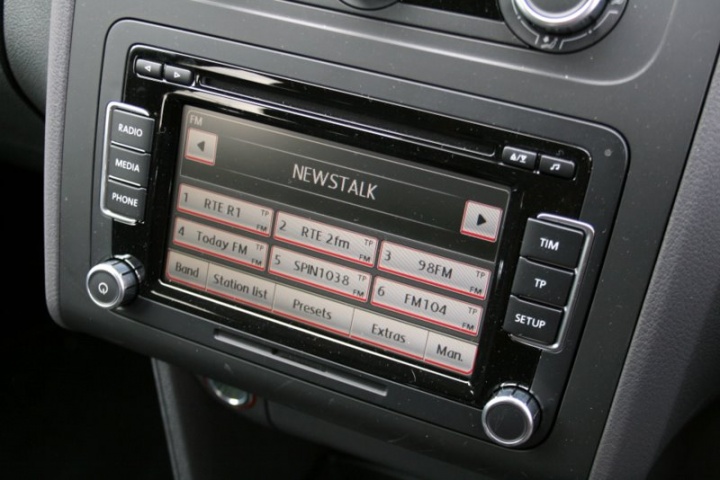 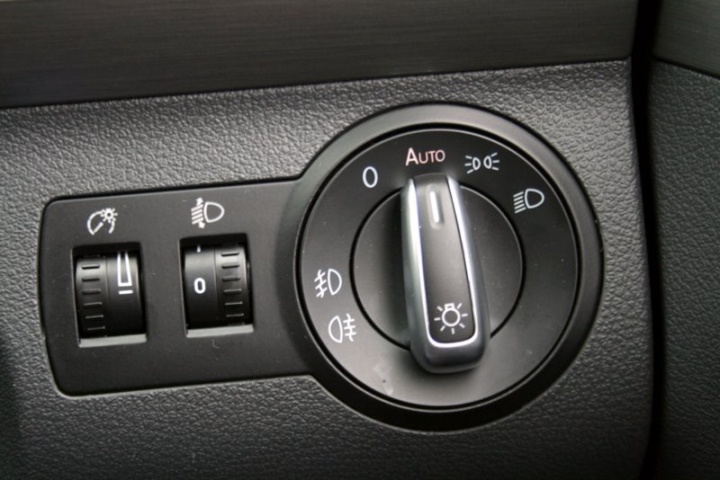 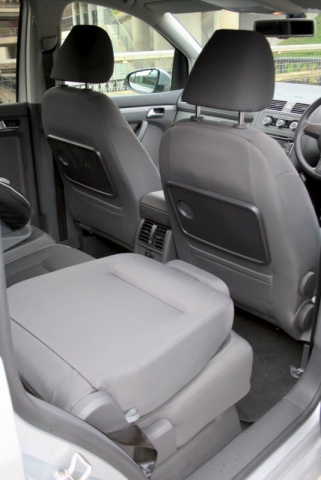 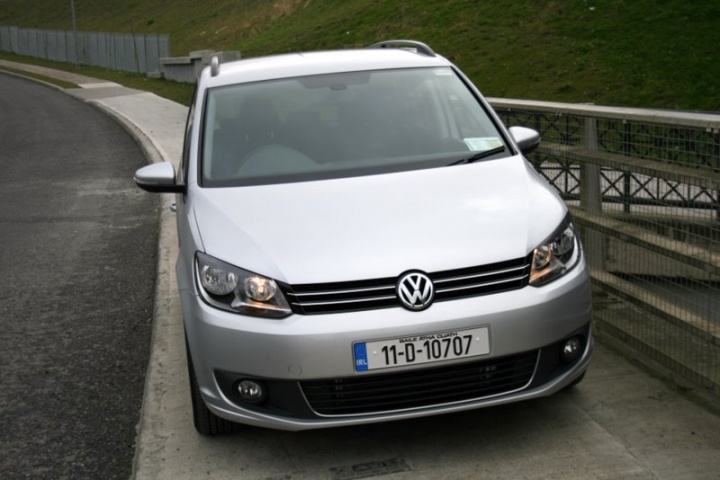 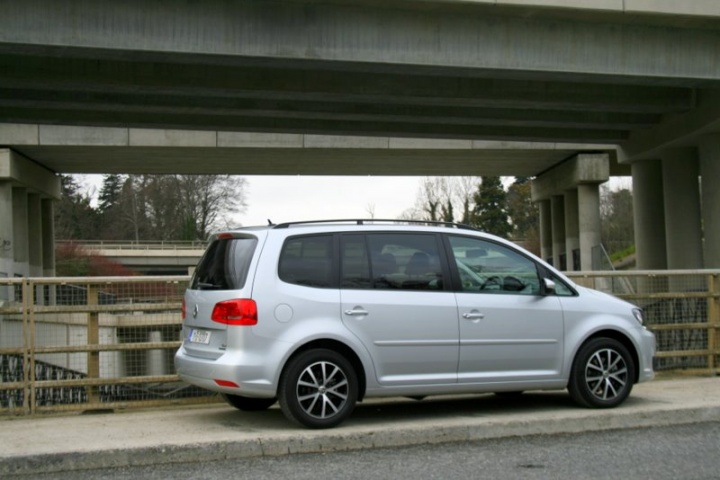 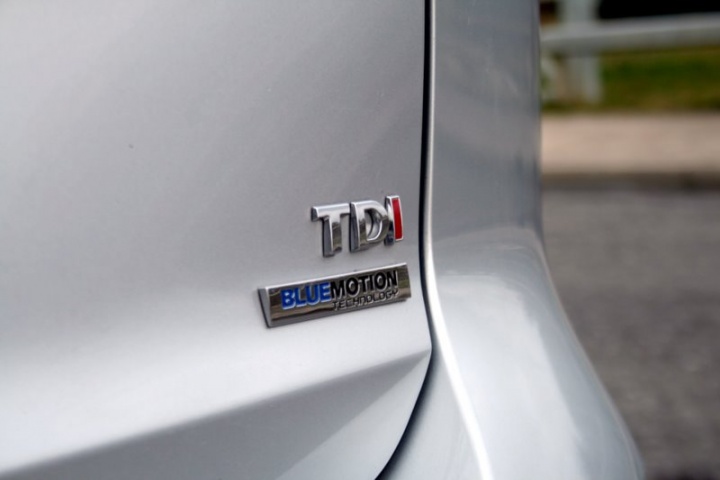 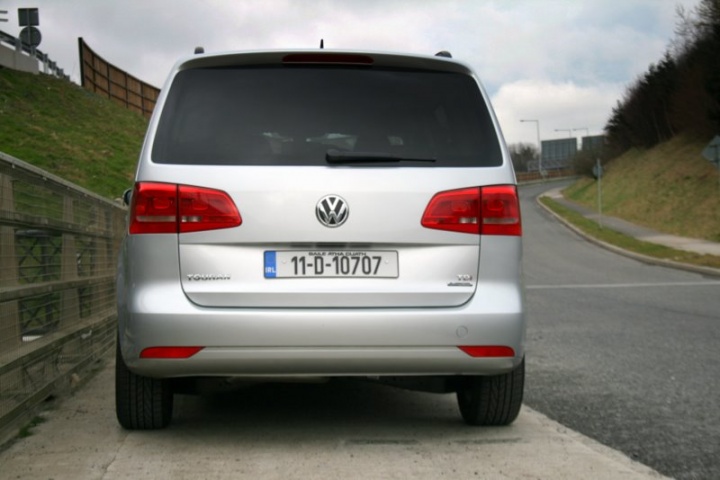 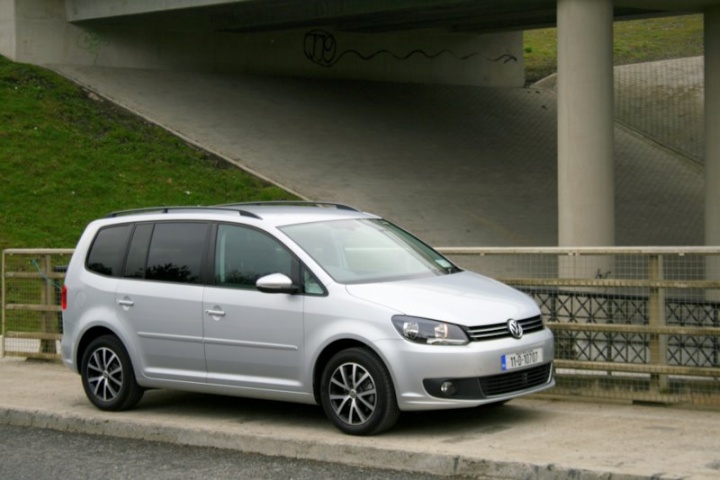 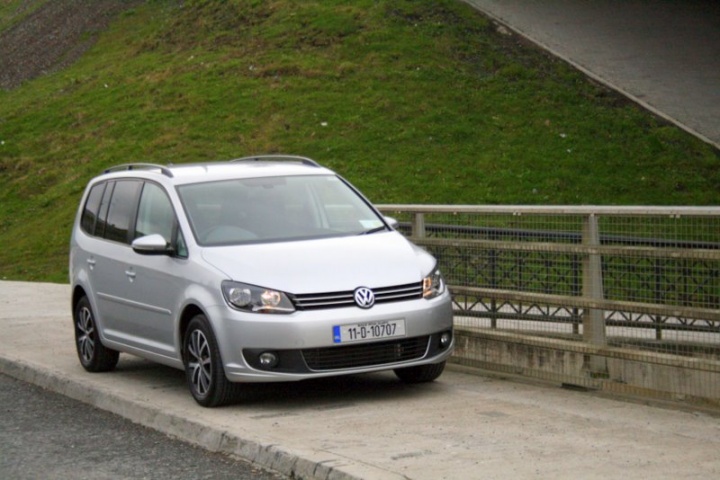 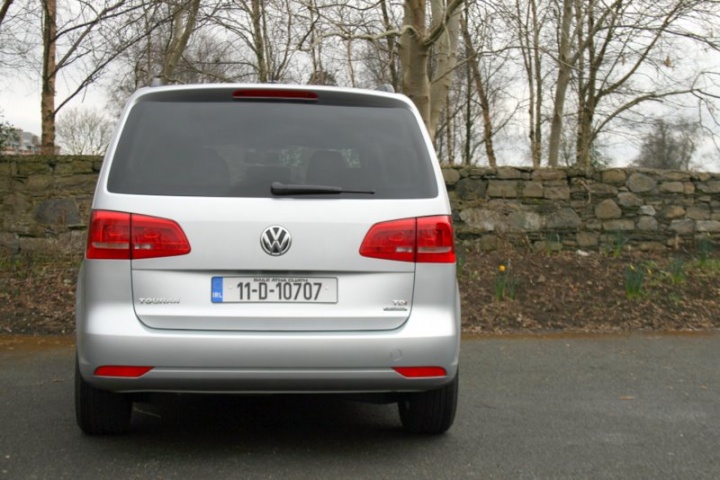 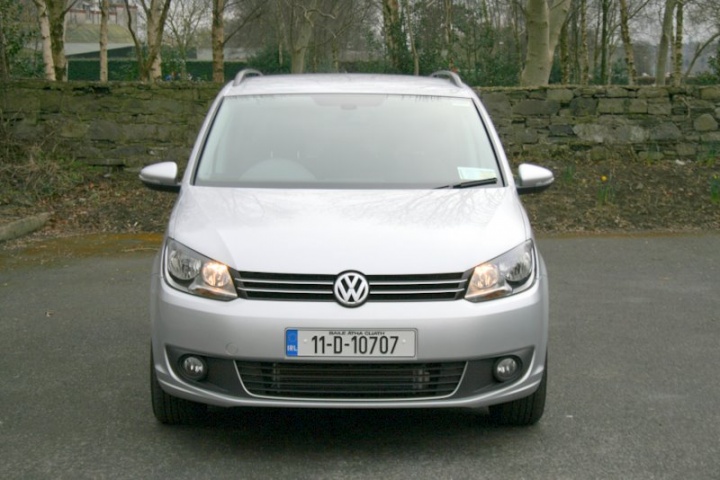 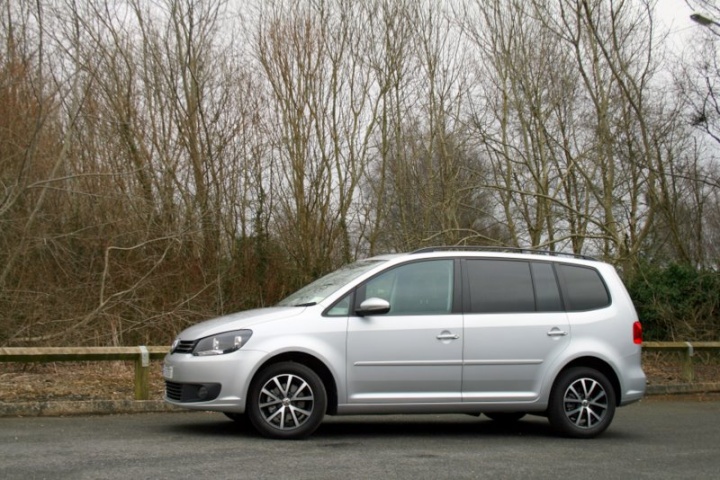 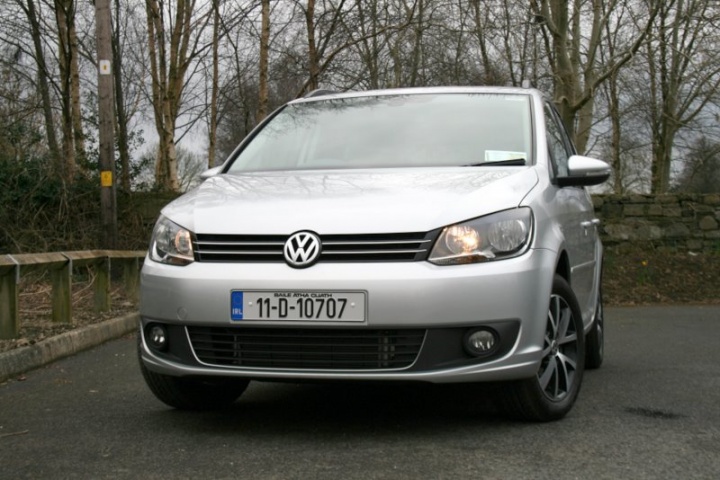 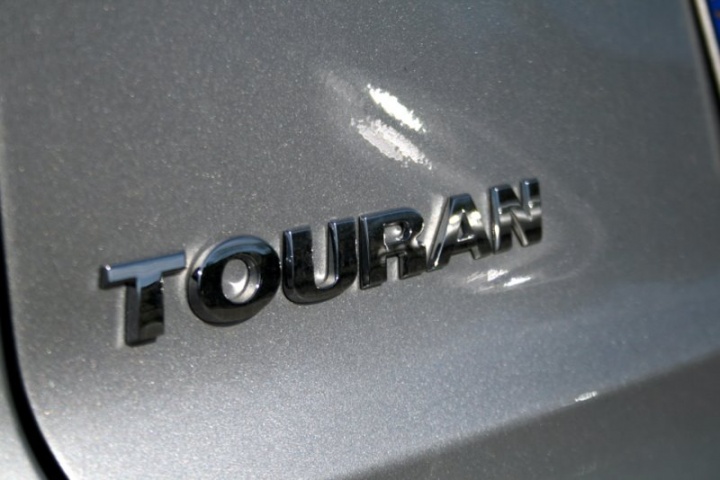 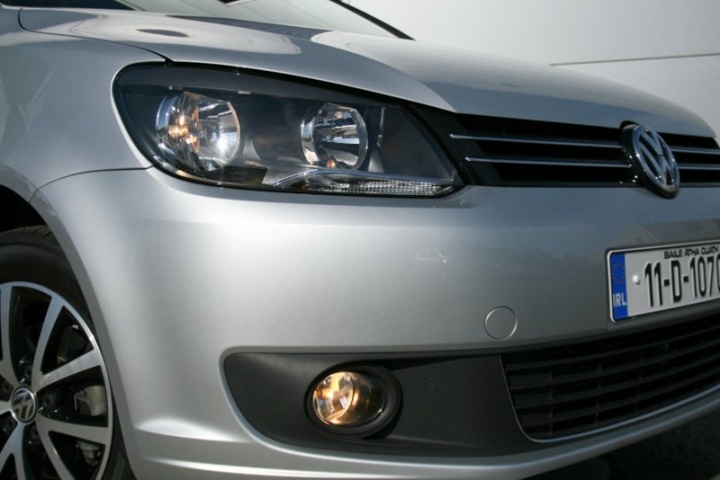 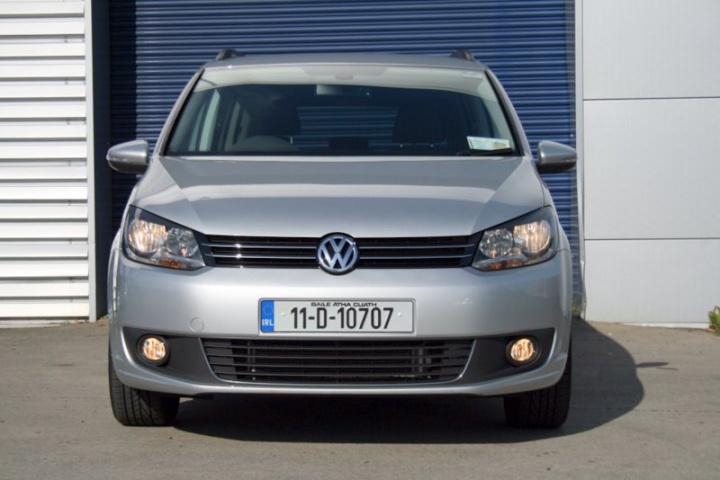 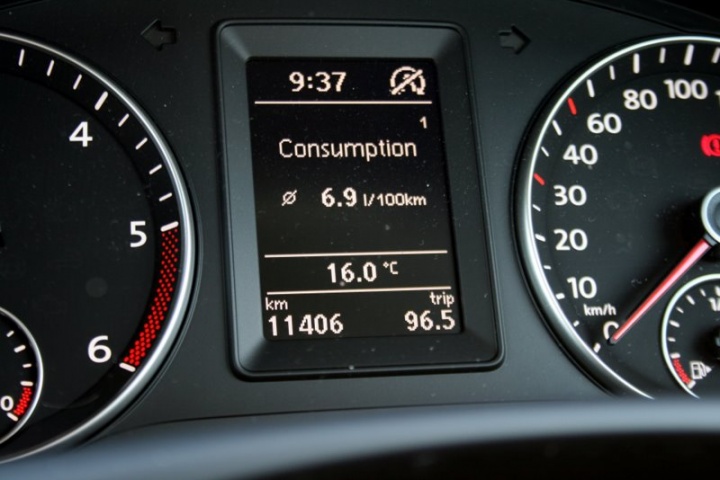 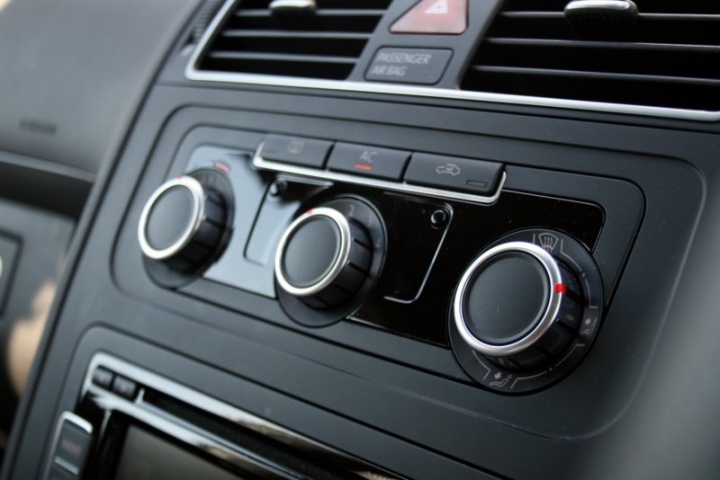 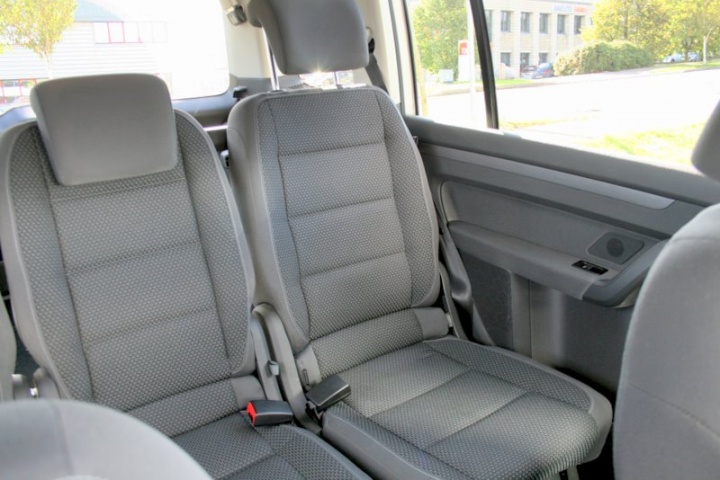 Think of the VW Touran as high-quality automotive white goods.

Volkswagen's Touran is not a headline grabbing kind of car. There's little to excite the keen car enthusiast and it doesn't sell in high enough numbers to warrant massive coverage in the press. However, all that doesn't take from the fact that it's a mightily effective family wagon. I know a family of five that adores theirs. No doubt they'd like this facelifted version too.

The word 'neat' sums up the appearance of the VW Touran. It's inoffensive while retaining the status appeal of the big VW badge on the nose. Nice alloys (part of the Trendline specification) lifted our test car a notch above bland, while the new light design added earlier this year keeps things fresh.

As tactile and beautifully made as the Touran's cabin is, it's devoid of any design flair. However, it's solid and spacious with loads of room for a family's bits and pieces and the flexibility of either a huge boot or seven seats. It's well thought out too.

Like the Touran's appearance there's nothing remarkable about its drivetrain. That's not necessarily a bad thing though. The TDI diesel engine is impressively well isolated from the cabin so it's quiet all of the time - and just about punchy enough for family hauling duties. Meanwhile the gearchange is best described as efficient. It may not be inspiring, but it's all competent and feels like it'll last forever.

Comfort should be the main aim of the chassis in cars such as the Touran and it delivers. It soaks up the worst that Irish roads have to offer, is comfortable at a motorway cruise and stable at all times. Despite all that it isn't all at sea in the corners, but you'll not fling it around for kicks either. Essentially it fulfils the family MPV brief with minimal fuss or demands on the driver.

This model misses out on the lowest tax band by a mere gram of CO2. Still, Band B won't break the bank and it's incredibly good on fuel. Where it loses marks in this category is its purchase price and equipment. The interior actually felt rather drab and under equipped. Notable for their absence are Bluetooth and steering wheel controls for the audio.

When comparing prices, remember that the Touran has seven seats. So it compares well with the equivalent Ford Grand C-Max and Toyota Verso lower down the line-up, but this version is a tad expensive.

You may have detected a little apathy on our behalves in this review. This indicates that the VW Touran doesn't offer any real emotional connection with its driver. However, we concede that it's a highly competent car that'll bring many years of fuss-free motoring to growing families. There may not be a lot to fall in love with, but there's even less to find fault with.