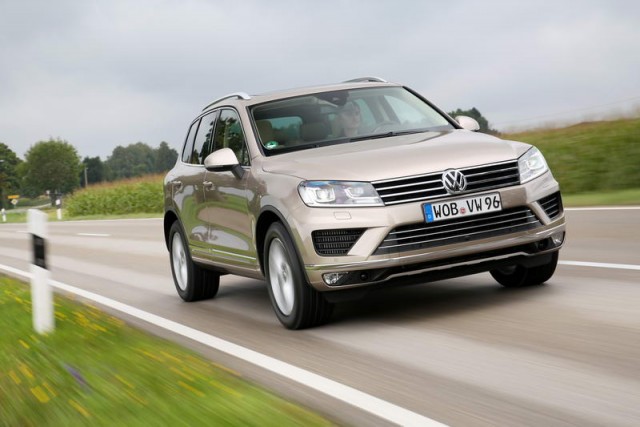 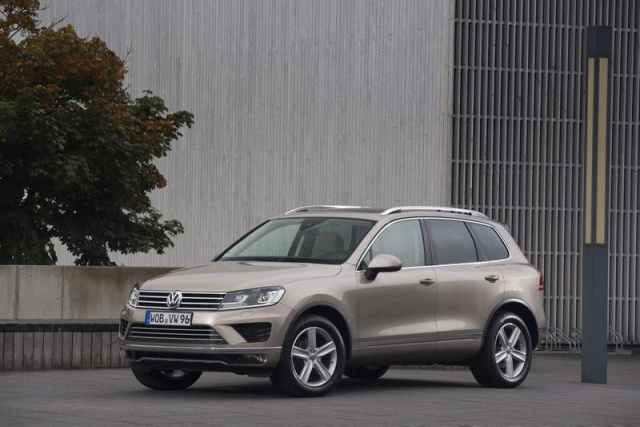 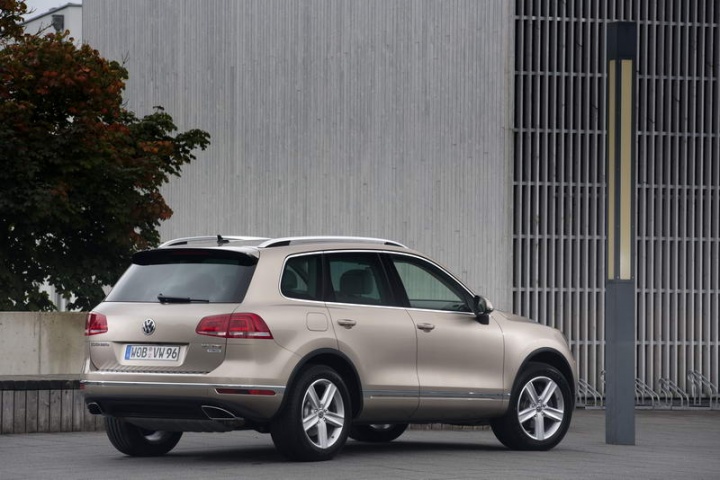 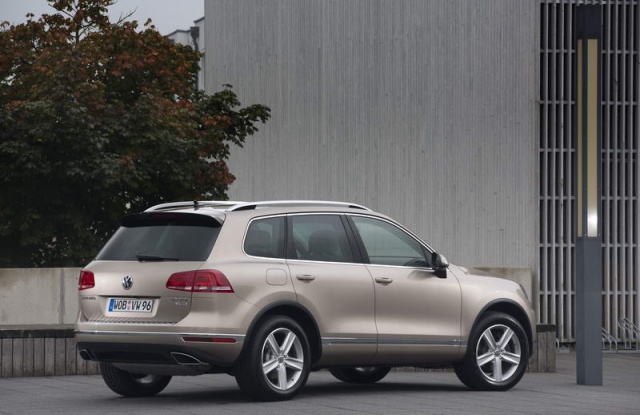 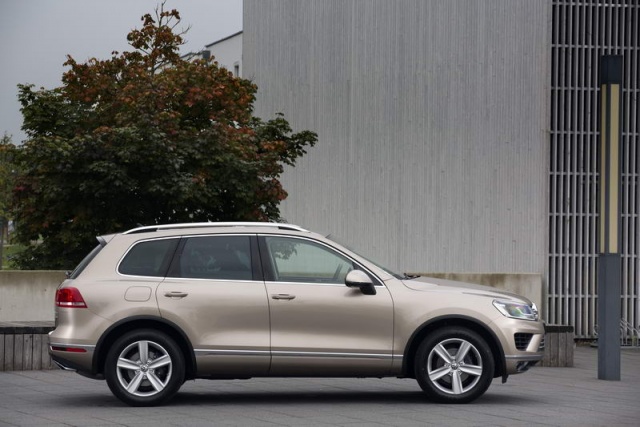 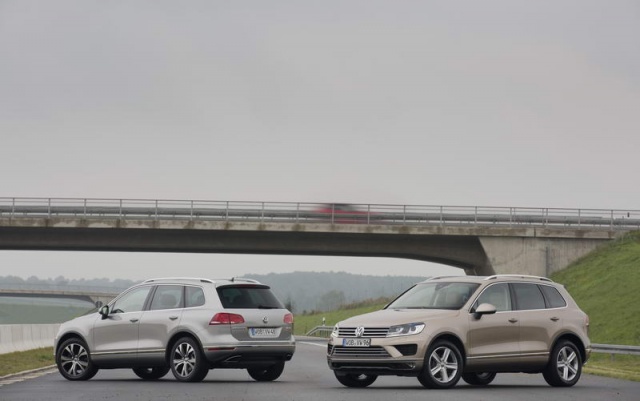 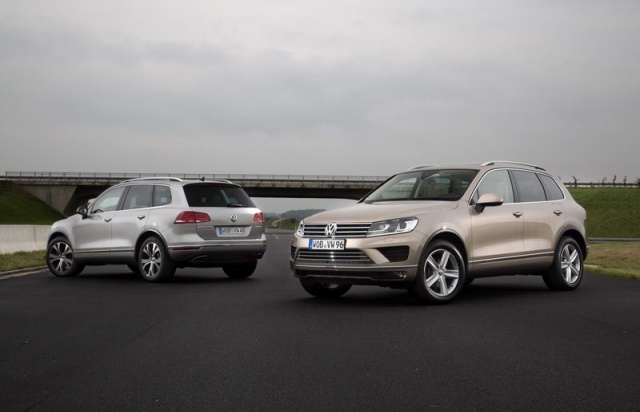 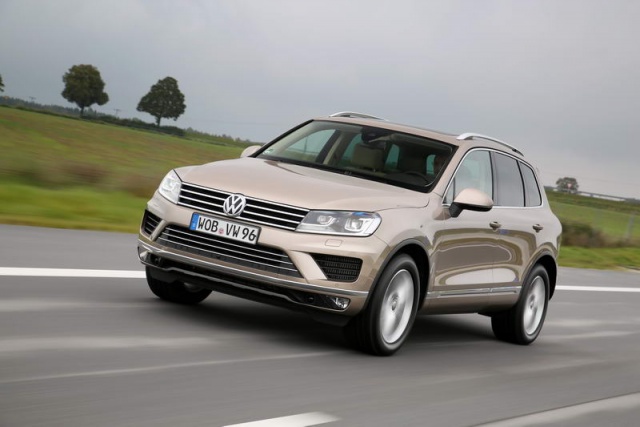 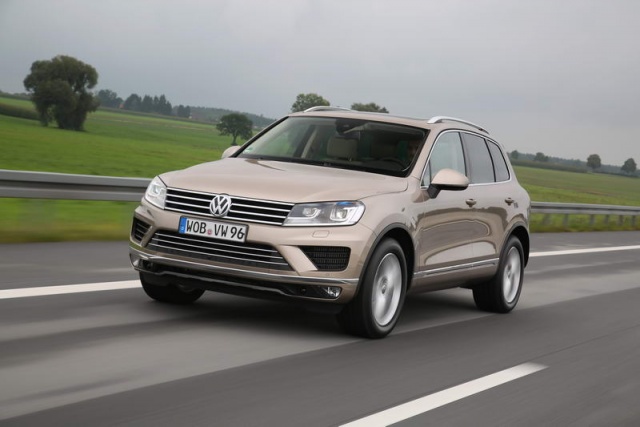 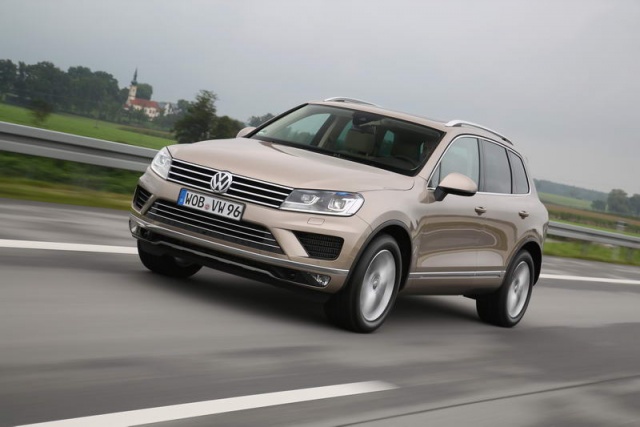 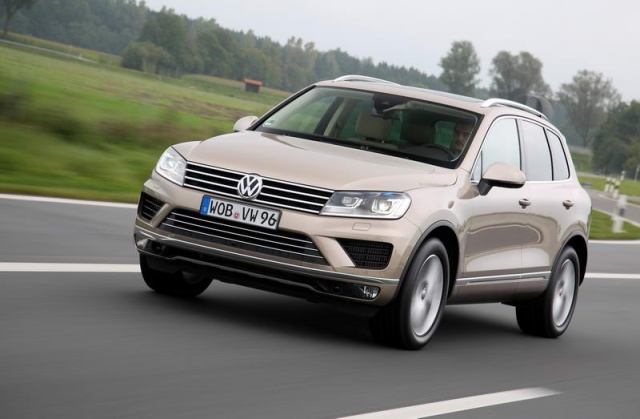 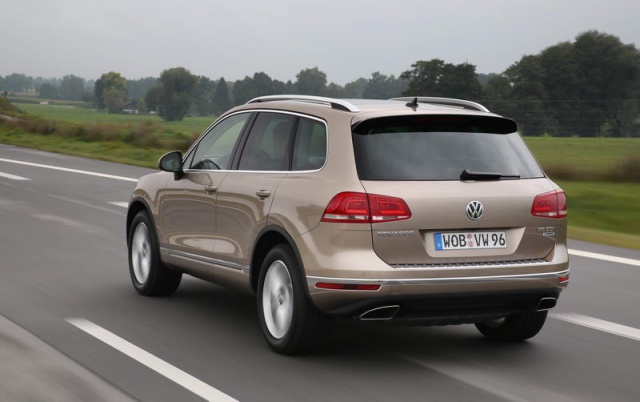 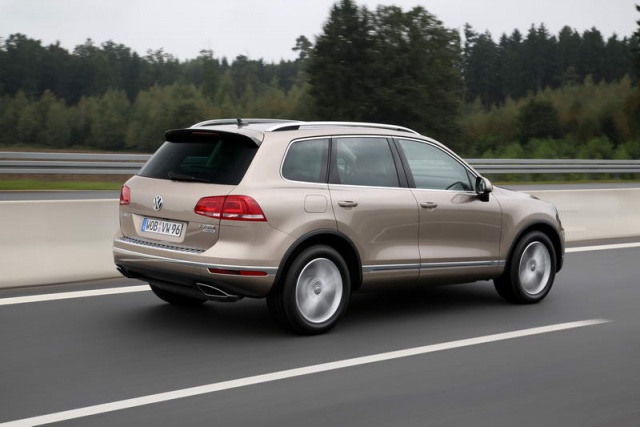 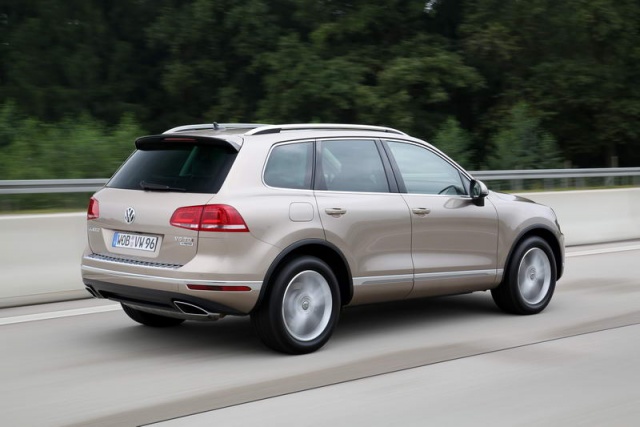 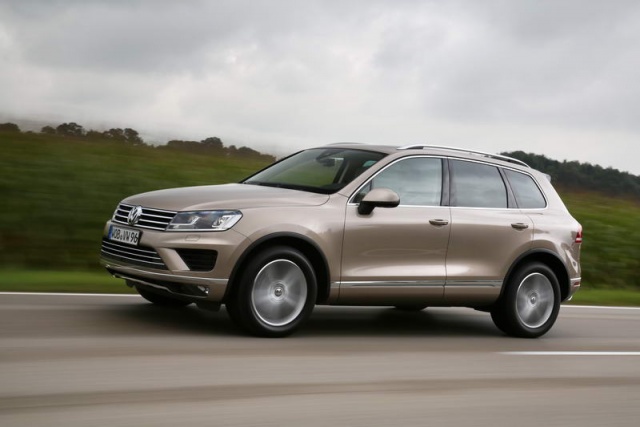 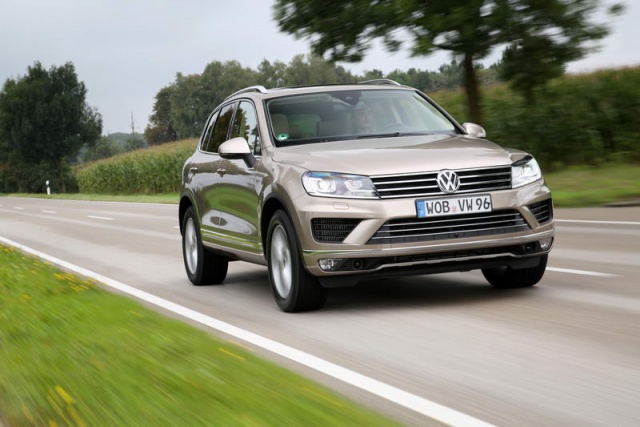 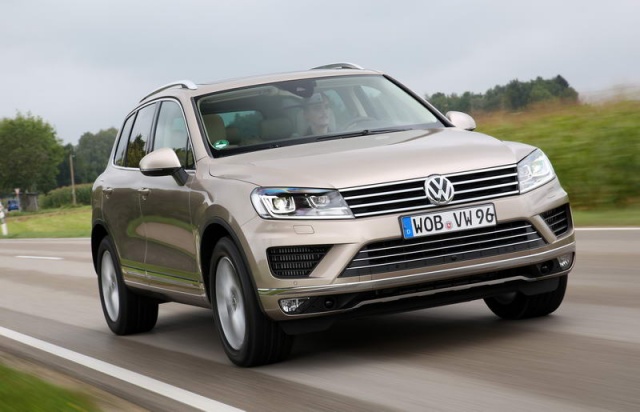 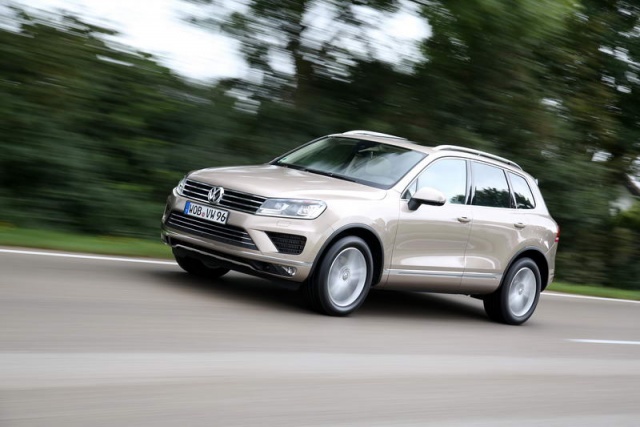 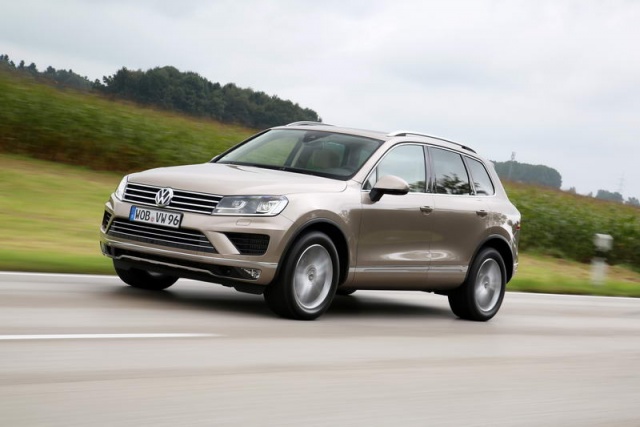 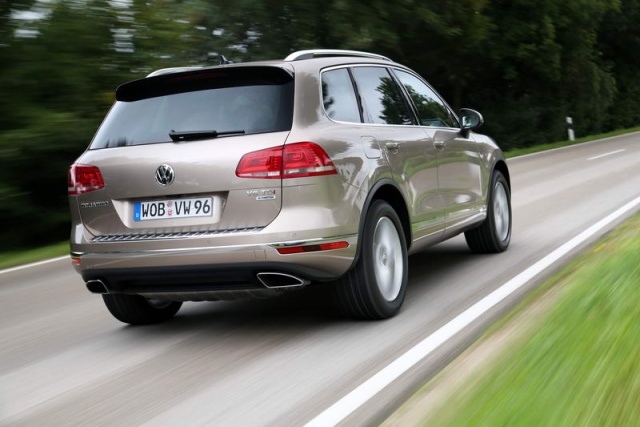 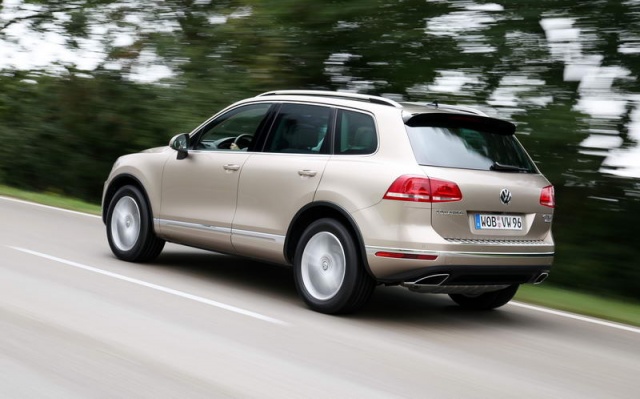 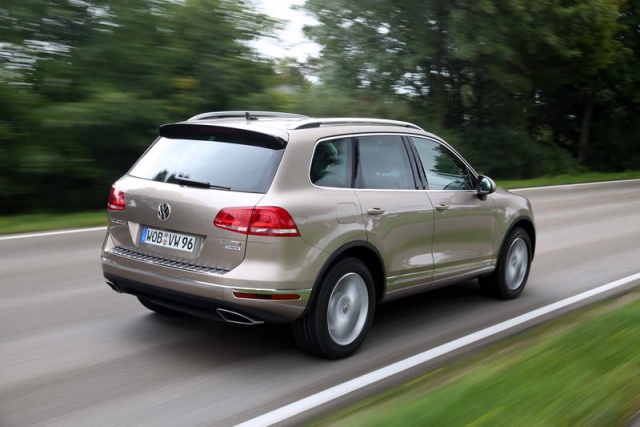 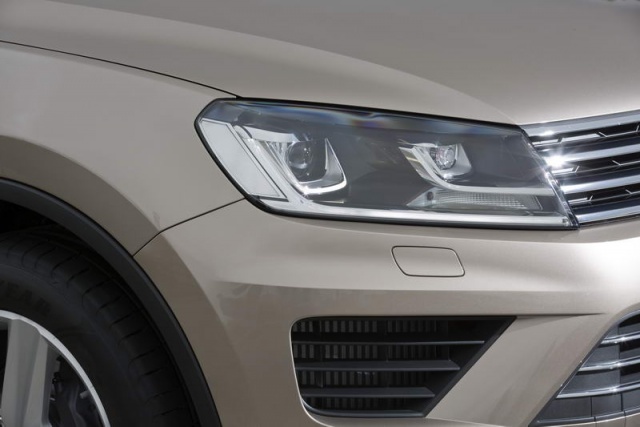 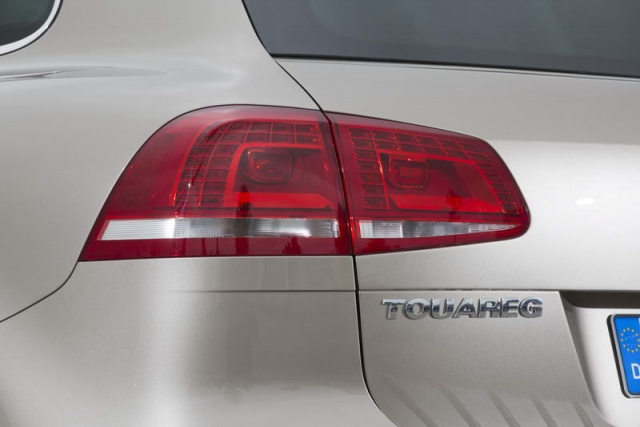 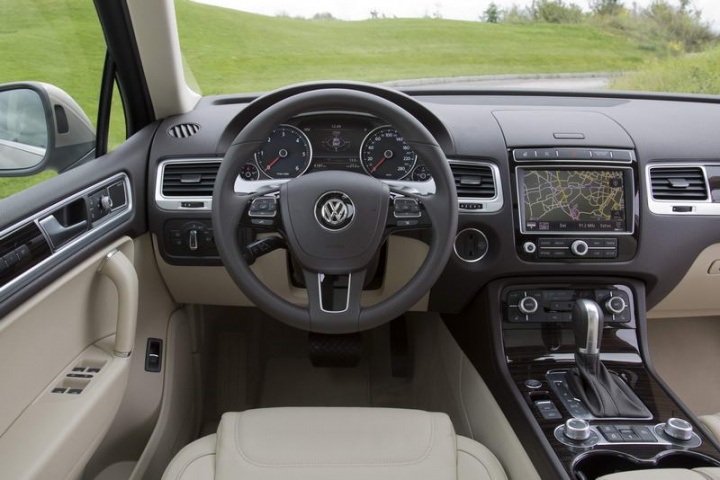 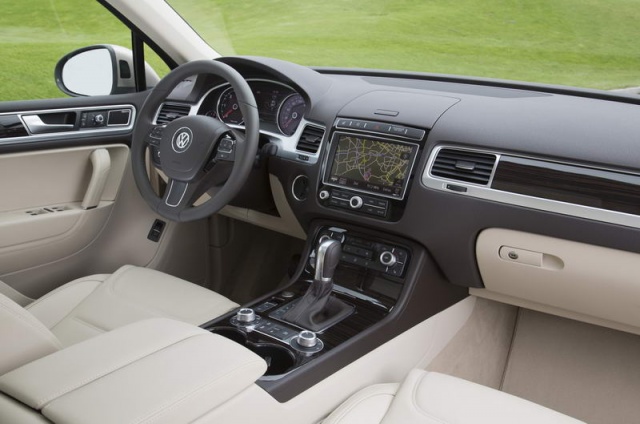 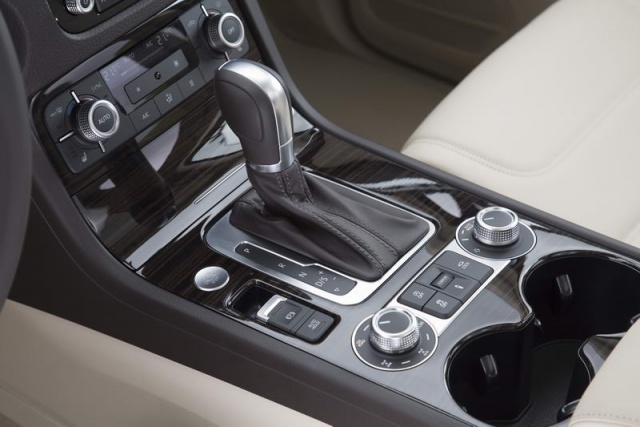 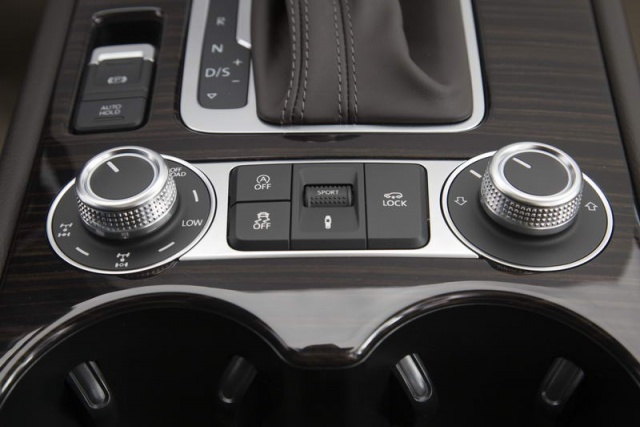 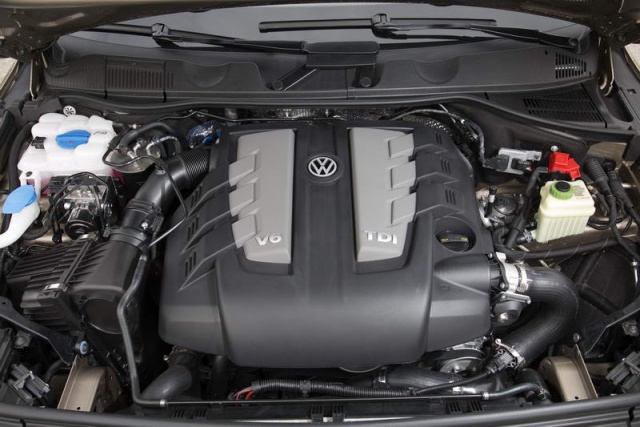 Small facelift for the Volkswagen Touareg allows it to retain big appeal.

A big, capable, neatly designed, high quality SUV for those not following the Germanic premium or Land Rover norm, the Volkswagen Touareg gets a mid-life refresh to retain its competitiveness. Subtle, but as effective as ever.

We're in some sort of mid-life refresh vortex here, having just driven the Volkswagen's Porsche Cayenne relative in updated guise, and Volkswagen has been busy with the Touareg too. The changes are even more difficult to spot than on the Porsche, Volkswagen evidently believing that its customers are a conservative bunch. Look closely and you'll spot revised bumpers, a new grille, new head- and taillights. Inside there are a few ally buttons to add to the upmarket feel. It's as spacious as it ever was, but unlike many in this class it's only a five-seater, with no option for additional seats in the boot.

The Touareg has never been at the sporty end of the SUV spectrum, its buyers attracted to it for other reasons. It is, however, big, comfortable and quiet; easy-going too, the 3.0-litre TDI V6 engine and eight-speed automatic transmission couldn't be a better pairing, with 580Nm of torque making light work of the big SUV - and anything you might choose to tow behind it, to a braked limit of 3.5 tonnes.

The ride quality is good, though the launch cars were fitted with the optional Continuous Damper Control allowing three settings of Comfort, Normal and Sport. Comfort is soft, with body-roll aplenty in the bends, but lovely compliance and bump isolating smothering elsewhere. It's questionable whether any Touareg buyer will ever select anything else, which suggests it's an option not worth having.

The steering steers and the brakes brake; the Touareg is all fairly unremarkable, that's to say soothing and easy to live with - it's a very pleasant place to cover big distances in. On- or off-road, the regular Touareg is decently equipped for the mire with its standard 4x4 system, but if you're a bit more adventurous there's an 'Escape' model that adds some differentials and skid-plates and a larger 100-litre fuel tank (the standard one holds 85 litres). Few will, indeed, sales are so tiny in Ireland that the choice is fairly limited.

Though Irish pricing and specifications have yet to be confirmed, we expect the new Touareg to add some additional standard equipment with its mid-life facelift. It's hoped that the headlights will be bi-Xenon items as standard and that a new post collision braking system will be added to the impressive safety equipment. Other standard equipment should include dual-zone climate control and park distance control, though as always there'll be an extensive and expensive options list to spec up the Touareg to exactly your specification.

Given the low sales in Ireland the Touareg may only be offered in the lower output 204hp and 450Nm form, despite the 262hp version driven offering the same combined consumption figure and adding just 1g/km to deliver a 174g/km average.

Even in the lower output V6 TDI the towing limit remains the same, with 3.5 tonnes possible with a braked trailer.

The Volkswagen Touareg knows its place, and it's achieved a sizeable 800,000 sales globally because of that. Hardly surprising then that the changes have been slight in this mid-life facelift. Effective though, the Touareg as appealing as it has always been, if you're after a big, comfortable and capable SUV, and not bothered about any ideas of sportiness. Its success in 2015 may rely on Volkswagen Ireland bringing the price down a little.