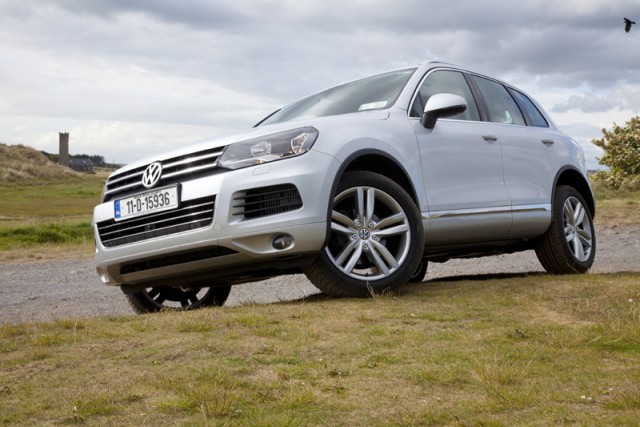 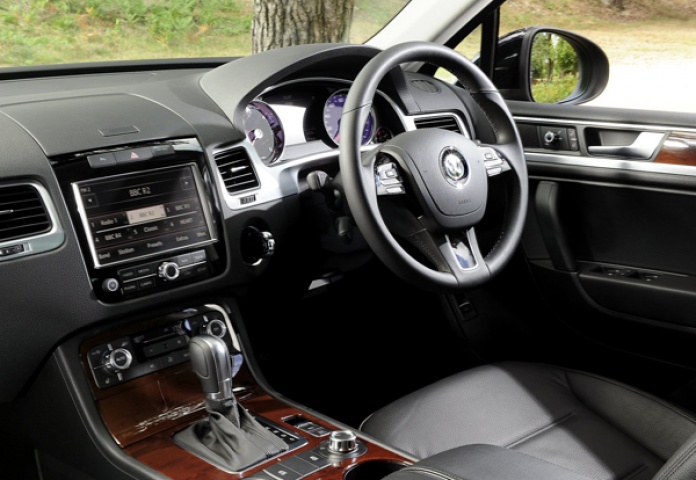 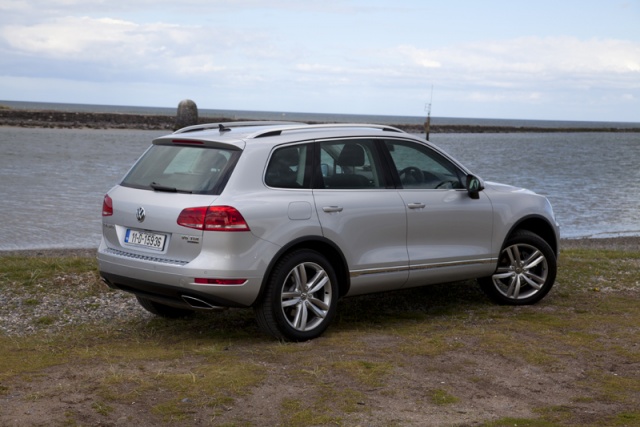 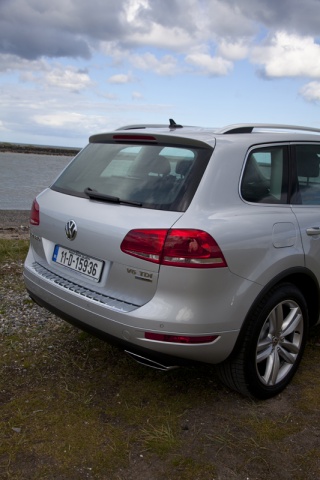 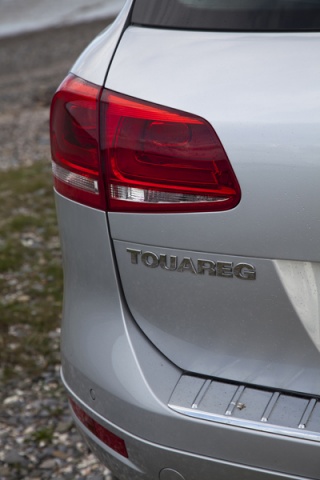 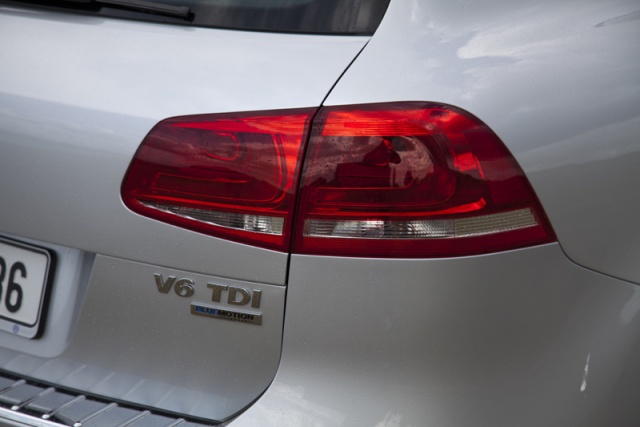 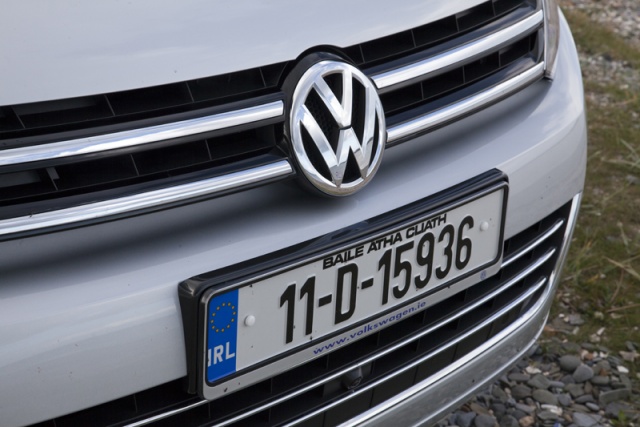 Volkswagen's new Touareg is awesome, but it is going to be hard pushed to find a queue of buyers.

Volkswagen’s Touareg was a firm favourite of Irish buyers in the middle part of the last decade. Then lots of factors conspired against it. Will the new one fare better?

The last Touareg was a reasonably handsome thing. It was rugged and well put together and at the time when it was released there was something of an SUV boom going on, especially here in Ireland. So it fitted right in and was greeted by a hungry audience. Roll on to 2011 and the SUV, especially the large, full-on versions aren’t so well received, especially given the fact that they are perceived as being associated with some of the worst elements of the Celtic Tiger. Volkswagen design has moved on from the time when the first Touareg appeared and this is reflected in this new model. There is a much more sculpted front-end and the familiar family face is here too, so it is part Phaeton, part Passat, part Golf and this styling helps to tone town the otherwise quite considerable bulk of the vehicle.

Where there is quite a considerable change is in the interior. This model has its work cut out for it if it wants to be noticed and the interior really is very impressive. Our first impressions on jumping into it just over a week ago were of a car that has really stepped up its game in terms of refinement. While the last model felt a little bit like a utilitarian vehicle that had some wood and leather flung at it, this one now feels like a proper luxury SUV.

Under the bonnet is a 3.0-litre TDI that has been given Volkswagen Bluemotion treatment. The 204hp unit has been mated to Volkswagen’s latest 8-speed DSG transmission as standard and it really is silky smooth. The Stop/Start works really well and this is something that you don’t really see very often with an automatic transmission. With all of these measures the emissions are down to 195g/km, which still means a nasty €1,050 per year in road tax – ouch! This is a torque-filled engine though and 9.0 seconds to 100km/h in a vehicle of this considerable size is very impressive. We are very open and honest here at CompleteCar.ie that we are major fans of the DSG transmission and this one really is awesome.

SUVs, by their very nature aren’t ever really that dynamic, but in terms of containing the very worst of the body roll, the Touareg does a super job and is miles better than the old one, which was a bit of a dog to drive. There was a lot of body roll and pitching and rolling in the old one and that really has been improved in this new one. One the motorway it feels very stable too and in town, where a lot of these vehicles will continue to live, the high is a nice bonus.

We do applaud the fact that Volkswagen have decided to throw a lot of equipment at this model, so that those who do decided to buy one won’t have to put up with spending a lot of money on equipment. You get leather upholstery, Bluetooth, iPod connectivity, that 8-speed gearbox and pretty much everything else for the €67,995 price tag. That however is an awful lot of money compared to what you can get these days for the money. Buyers are more drawn to smaller SUVs like the BMW X5 and Audi Q5 these days and these only cost around €45,000 and come with much lower emissions and in the case of the BMW, you get 184hp, which isn’t too far away from the Touareg’s 204hp. However, judged on its own merits, in part because of the generous equipment levels, we think the price of the Touareg is almost bearable.

The new Touareg is very likeable and it takes a few days in a vehicle like this, which we see fewer of these days, to remember how nice they are to spend time in. The Touareg is great, but we can’t see many buyers for it in 2011 as that market has been so obliterated by taxation and economic meltdown. And that is a shame.