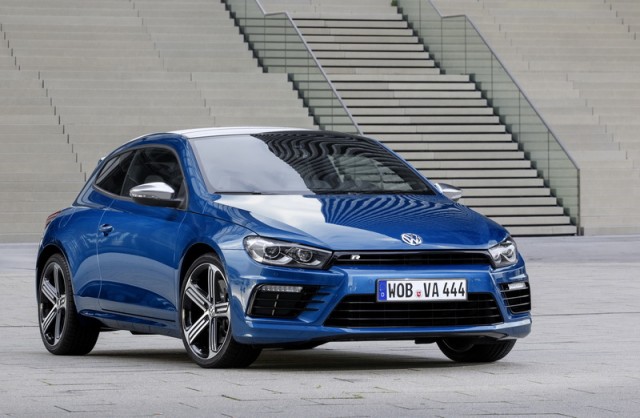 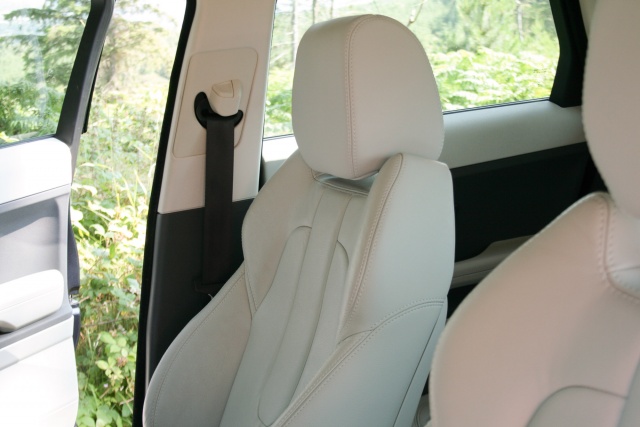 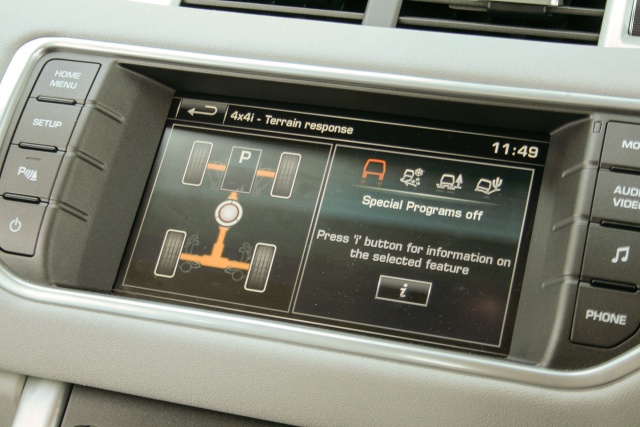 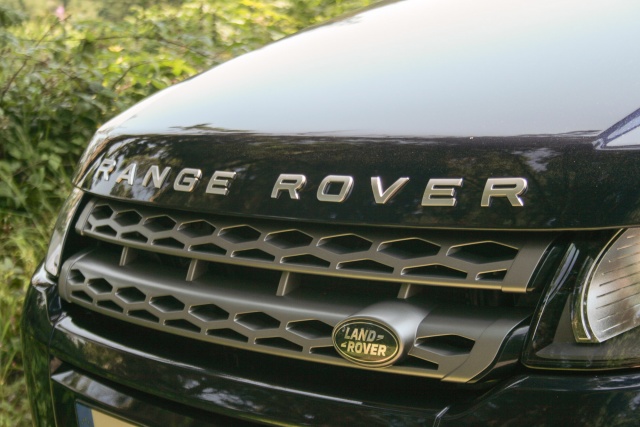 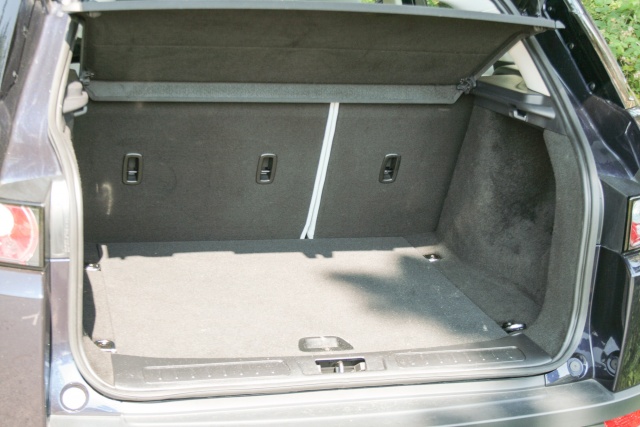 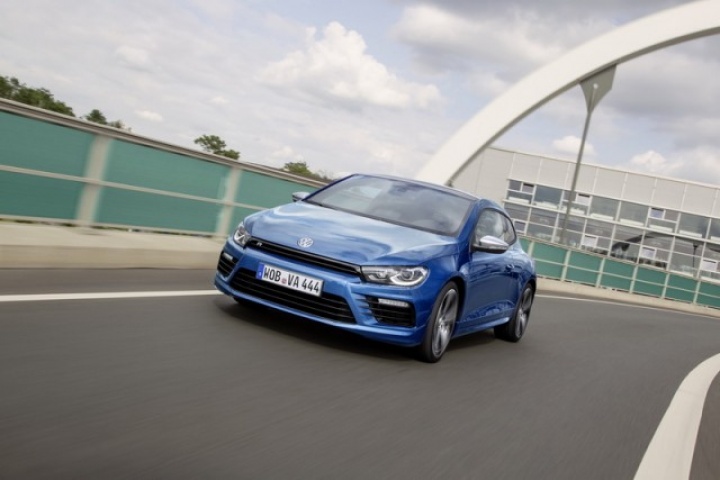 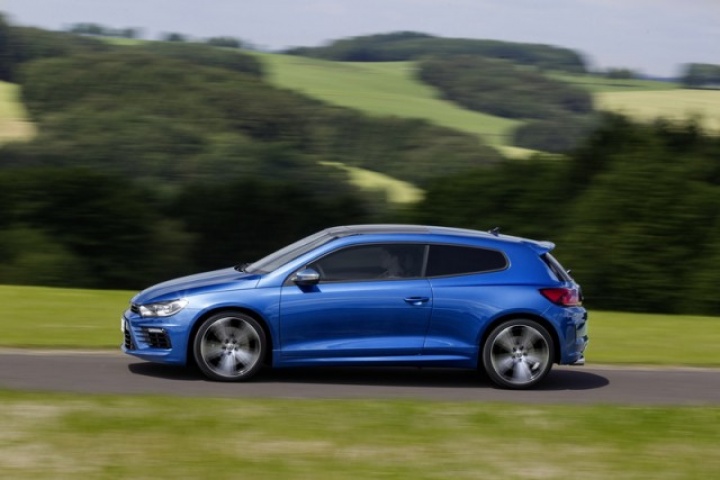 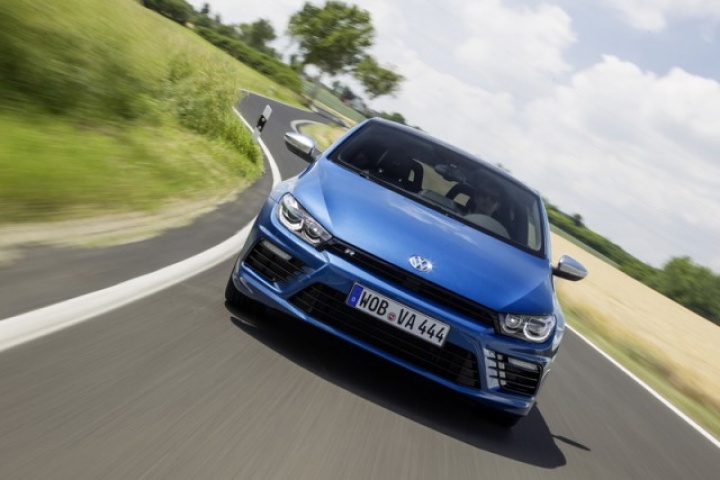 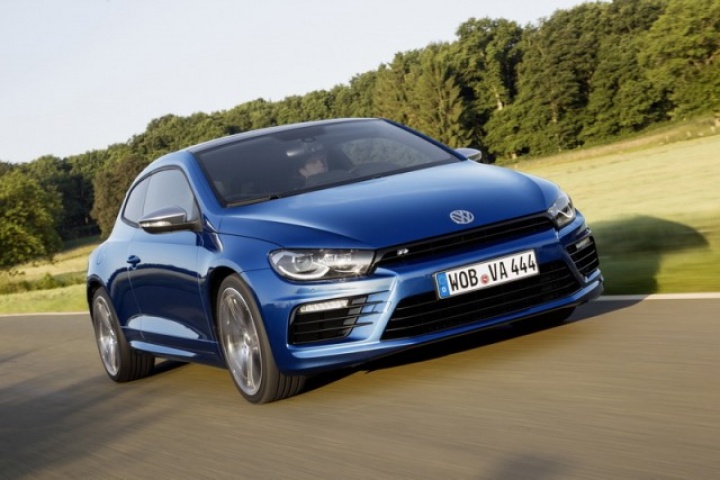 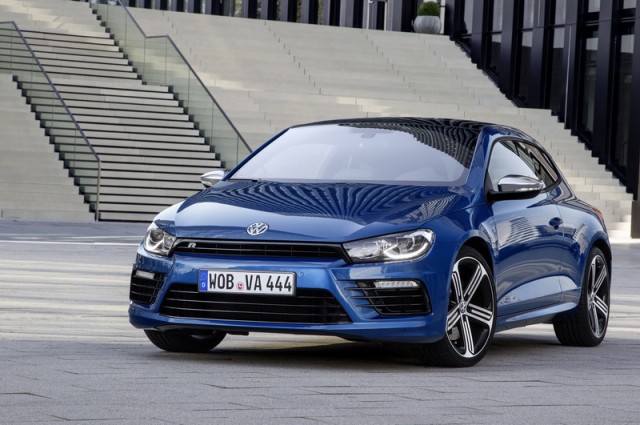 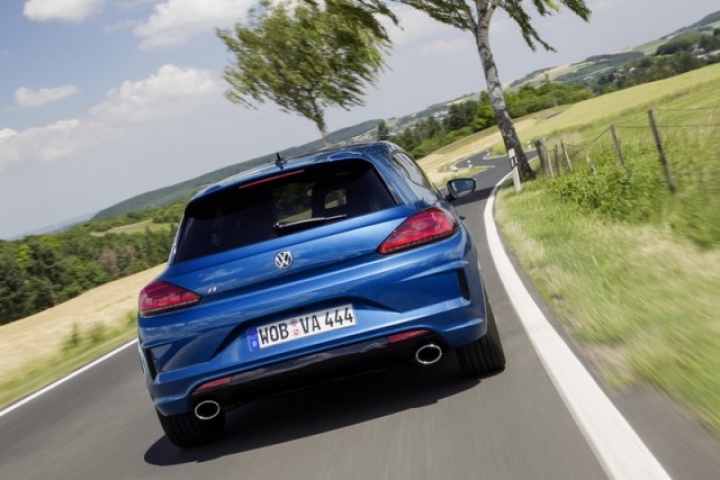 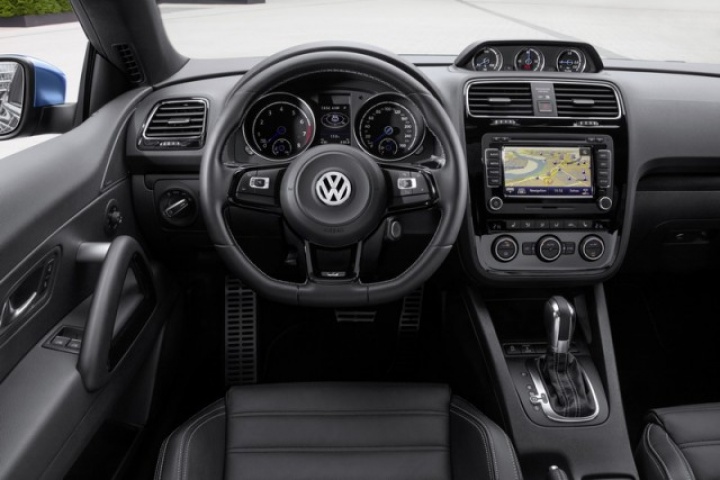 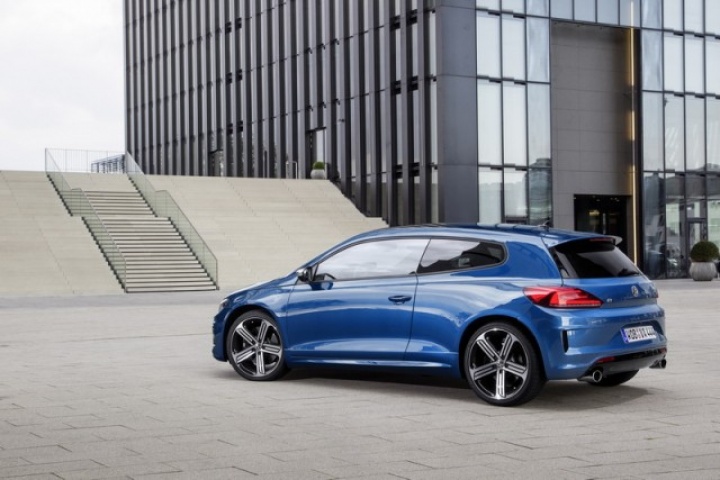 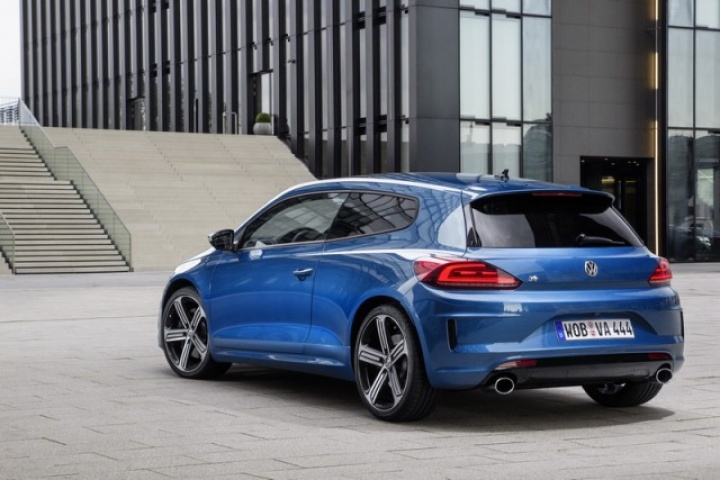 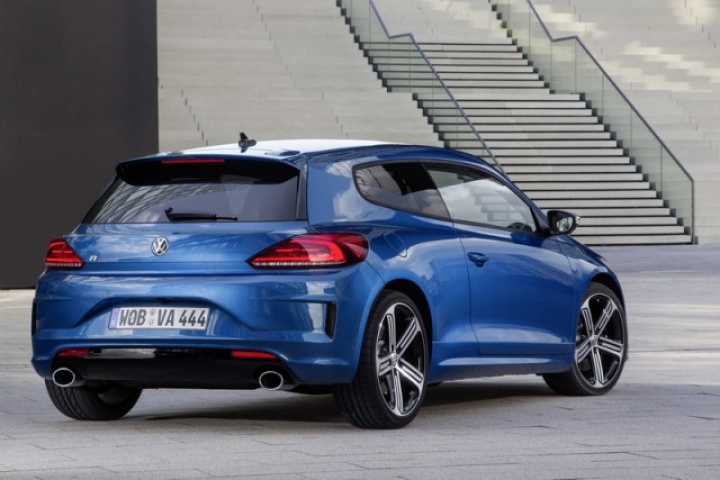 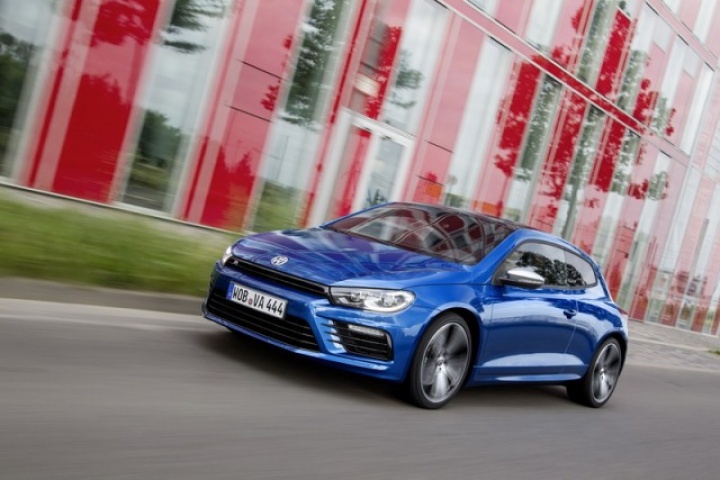 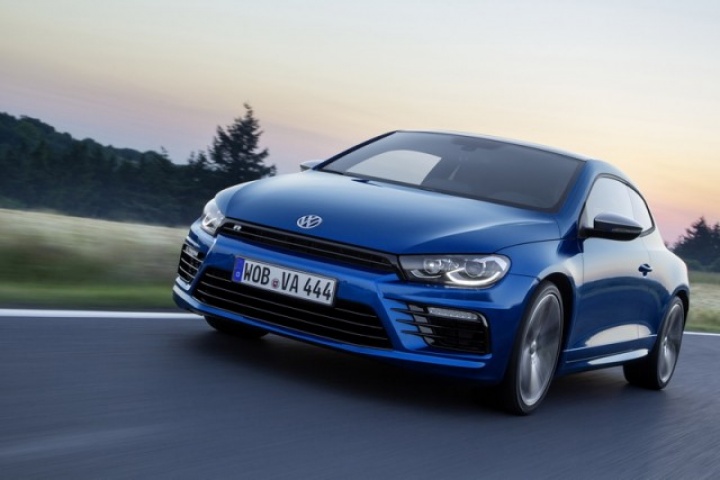 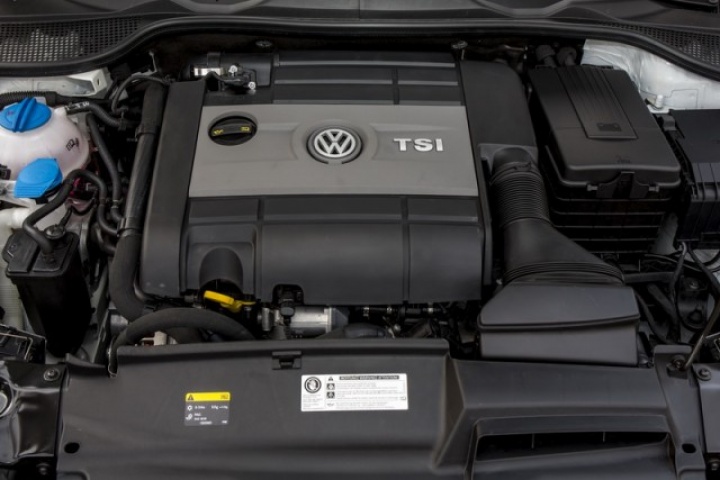 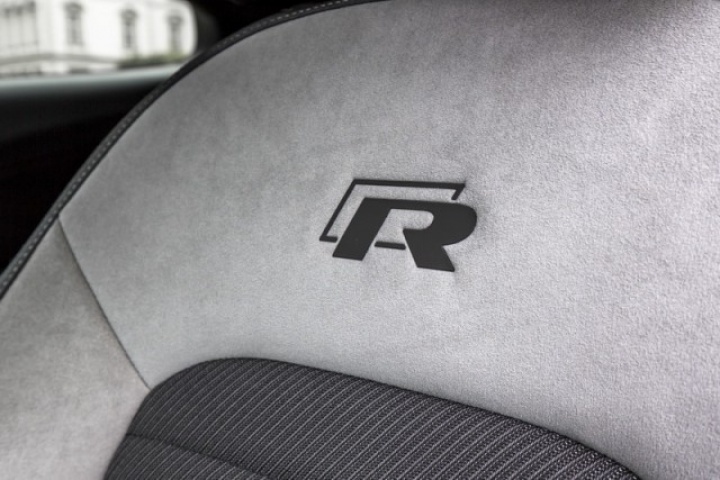 The R model headlines Volkwagen's facelifted Scirocco line-up, but it's not the best car in the range.

Volkswagen has tweaked the pretty Scirocco coupé to keep sales alive for another couple of years. The top-of-the range R model gets more power, but the newer, faster, four-wheel drive Golf R is a better buy...

The Golf's glamorous sister gets a mild refresh for its 40th birthday, revised headlamps, taillights and re-profiled bumpers the order of the day rather than anything more significant. None of these really adds drama of the range-topping R, which already had more aggressive styling to denote its greater potency.

There's a few hard-to-spot changes inside too, the instruments now covered by deeper cowls, for instance, while an additional three-dial instrument pack sits atop the middle of the dash as a homage to the original Scirocco born 40 years ago. In the case of the red digital clock, that homage to the '70s is a bit too accurate for our liking, and jarring, though otherwise the Scirocco follows Volkswagen's usual form for exemplary standard of fit, finish and usability. Obviously, being a coupé, the rear seats are cramped and the boot's not vast, either. But then, if you want more space you'll buy a Golf.

The Scirocco R inexplicably features a specification less exotic than the latest Golf R, a supposedly more humdrum relation. The 2.0-litre turbocharged four-cylinder engine pushes out 'just' 280hp compared to the 300hp of the Golf, while it only drives the front wheels instead of all four in the hatchback. Add in the inability to completely switch off the ESP stability and traction control system in the Scirocco (again possible in the Golf R) and the coupé's case looks even shakier. That said, with 100km/h in 5.9 seconds and an autobahn verified top speed of 250km/h, the Scirocco is far from slow, and the way it is still charging with real conviction right into three figures is truly impressive.

Most Scirocco Rs will be specified with the DSG dual-clutch automatic gearbox, though it robs the car of much of its driving appeal. The shift from the standard six-speed manual might not be the last word in precision, but it allows you to indulge in the engine's mid-range more easily, the DSG's persistent desire to drop ratios and reach for revs making for a more frenetic drive than is necessary. Grip levels are high and traction good (despite the lack of four-wheel drive), while the steering is accurate enough if fairly lifeless. That's largely true of the overall driving experience, which is technically impressive but never really goads you to drive it for the hell of it, as you might some of its rivals.

Quick and accomplished then, riding decently if you leave the DCC (Dynamic Chassis Control) in Normal or Comfort, and offering mighty braking power, the R is a bit of an enigma, as everything's there except a bit of sparkle. It even sounds mighty, Volkswagen's R department expert at making a relatively humdrum spec 2.0-litre turbo sound a great deal more exotic and more-cylindered than it is.

Being the range-topper, the Scirocco R comes with pretty much everything as standard. At the time of writing we don't have an official Irish price for this version. Prices for the updated model start at €27,430 on-the-road. That's for the 1.4 TSI petrol model with 125hp. The entry-level diesel (2.0 TDI 150) is €30,360, though most versions are offered in Scirocco Sport guise, costing from €29,050. The most expensive listed is the Scirocco Sport 2.0 TSI DSG 220, using the Golf GTI's engine. That's €35,705.

Not only is the Scirocco R less potent than the Golf R, but its engine isn't the same unit either. That thing matters to Volkswagen fans, the EA113 engine featuring in the Scirocco and the more recent EA888 in the Golf.

Another titbit: the Scirocco R is the only model in the revised range that cannot be fitted with Volkswagen's self-parking system, as the shape of the bumpers doesn't allow the proper positioning of the sensors.

In isolation the Scirocco R is an impressive machine, which is fast and capable. Put it up against the Golf R and it's in trouble, while even more engaging alternatives from Renaultsport, Peugeot and BMW underline its shortcomings in the fun department.