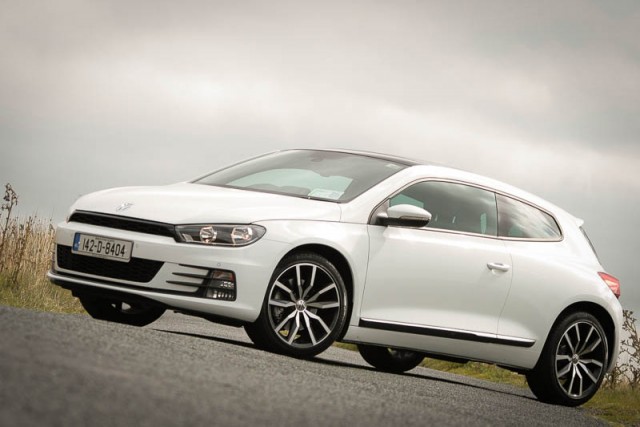 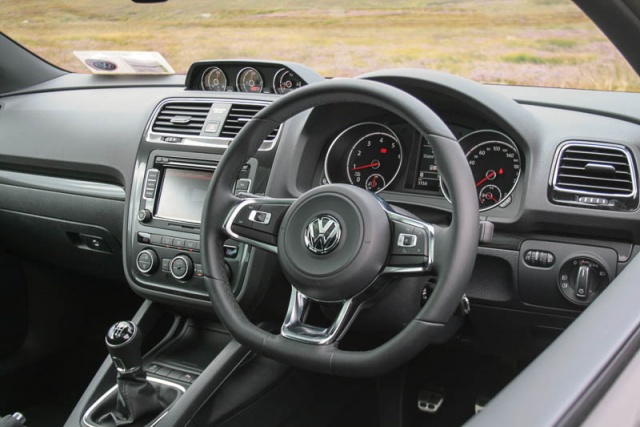 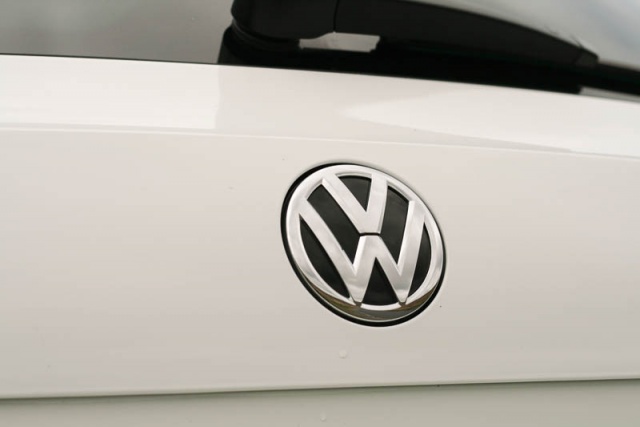 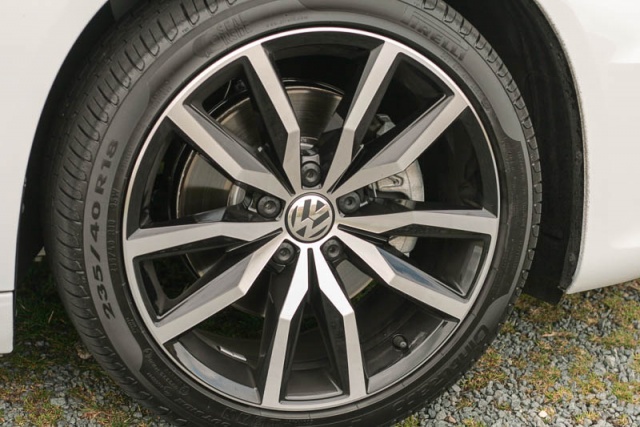 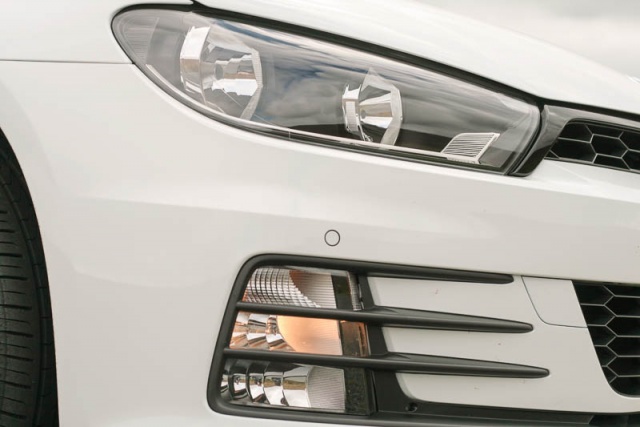 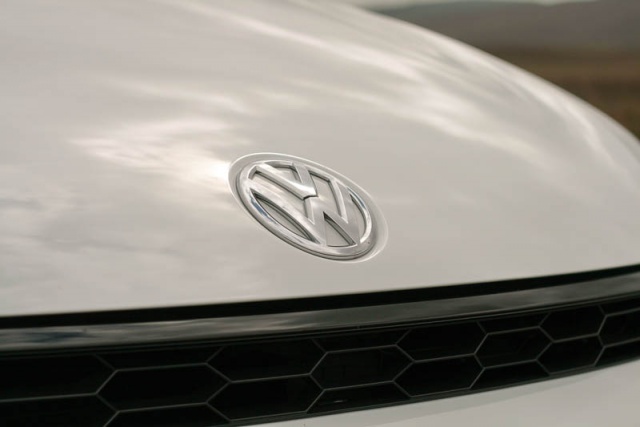 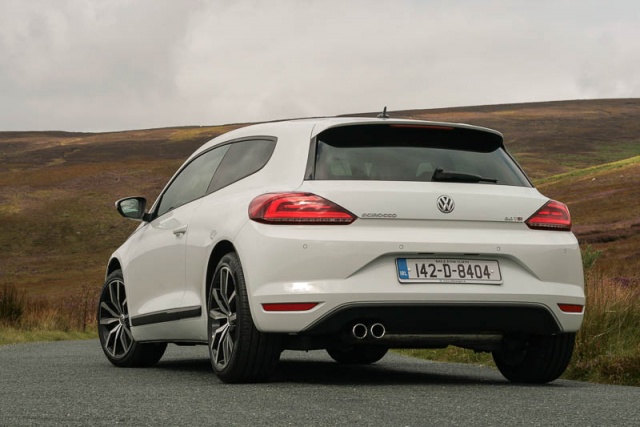 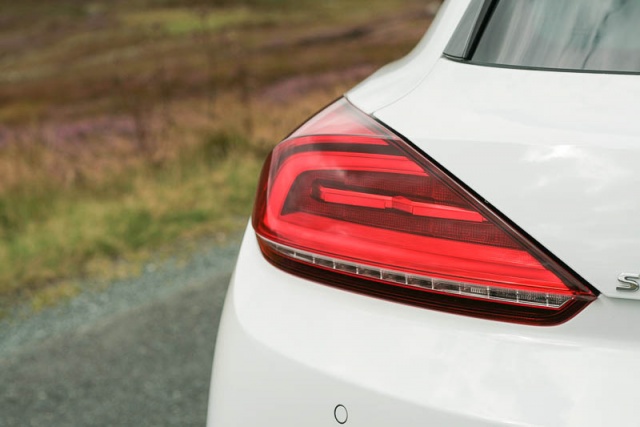 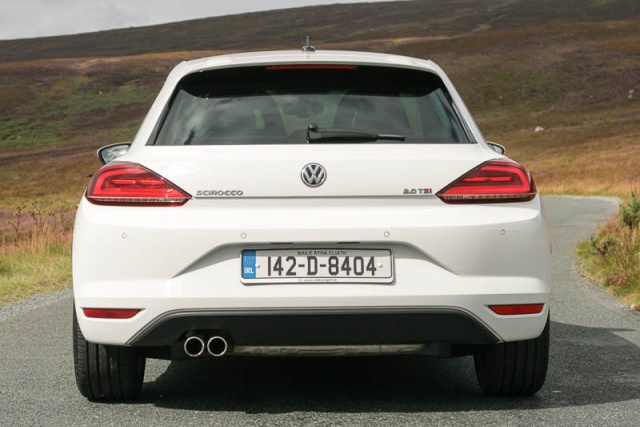 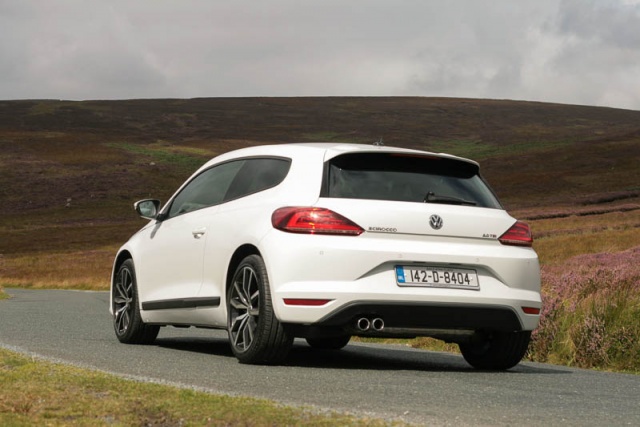 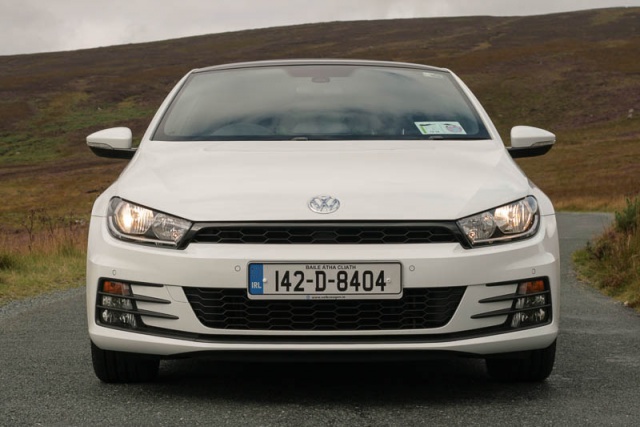 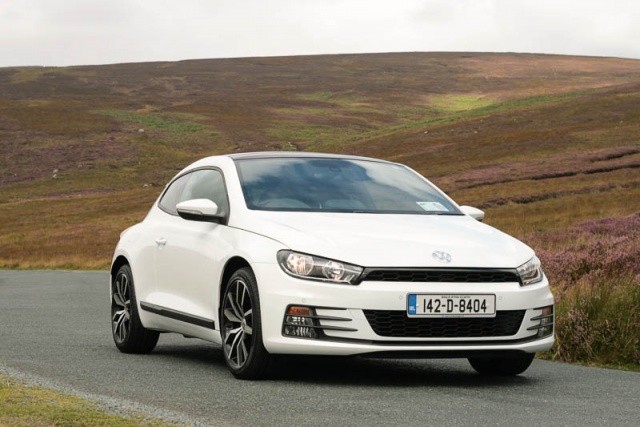 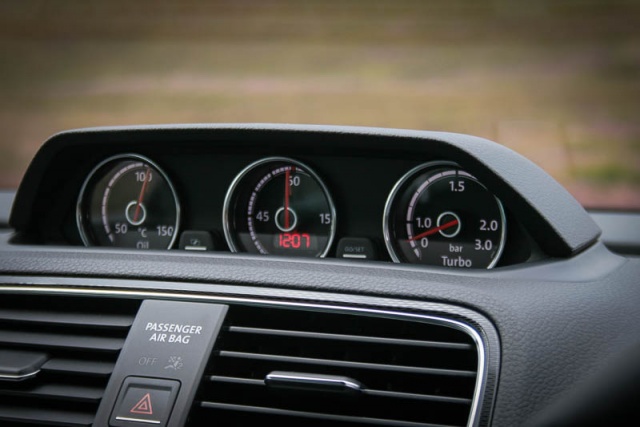 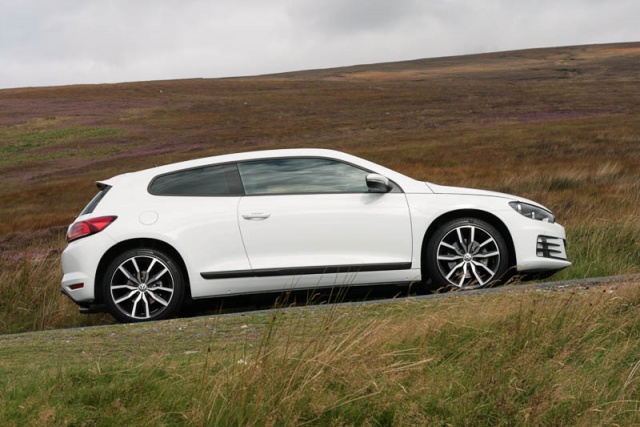 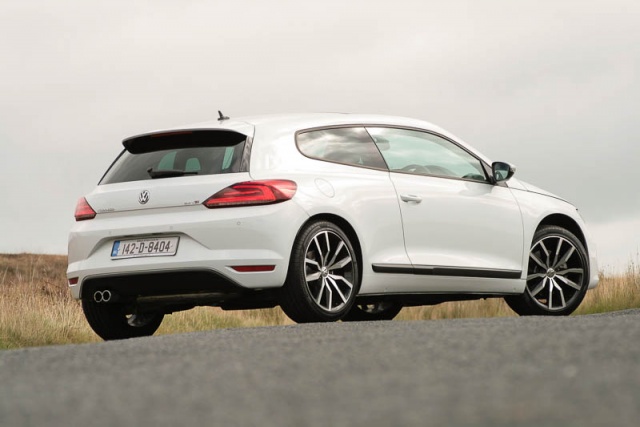 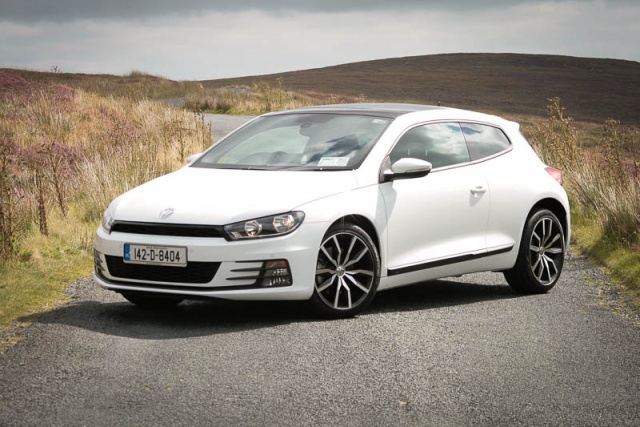 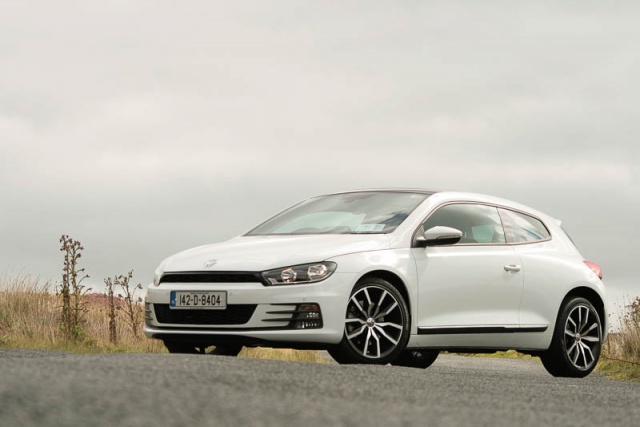 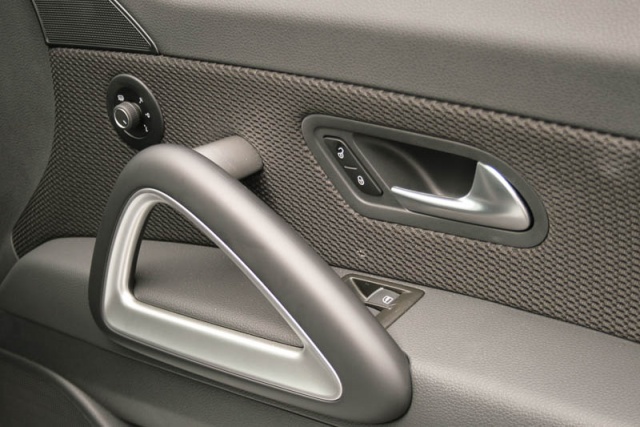 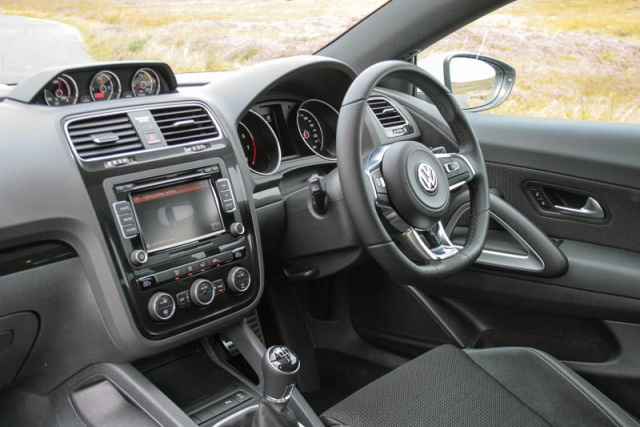 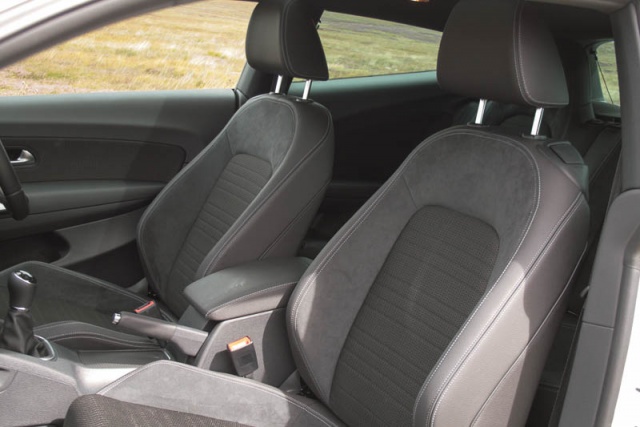 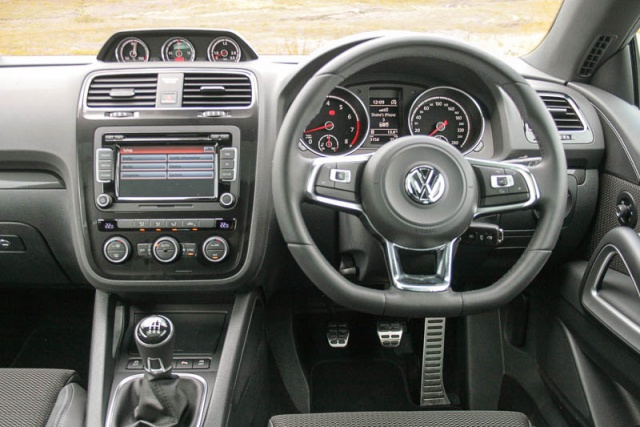 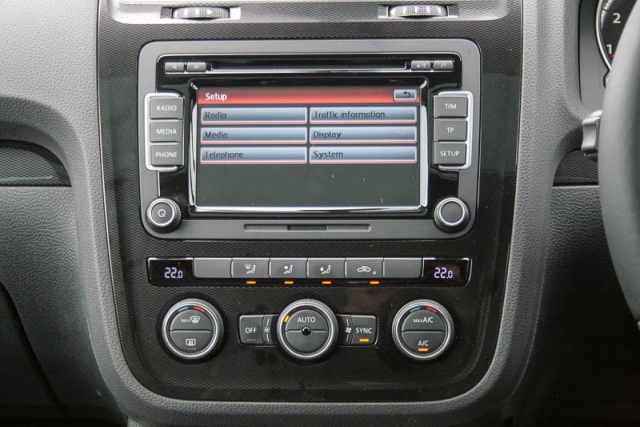 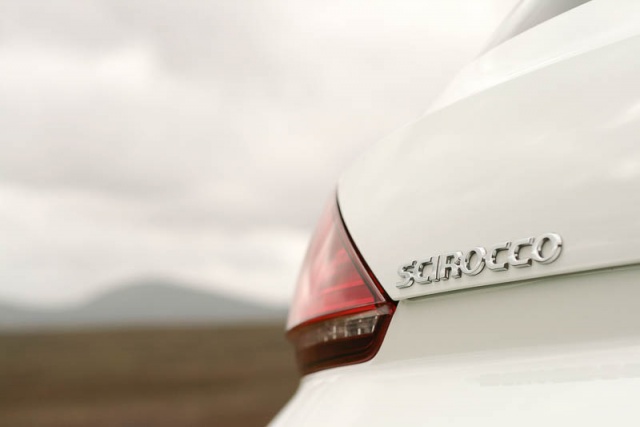 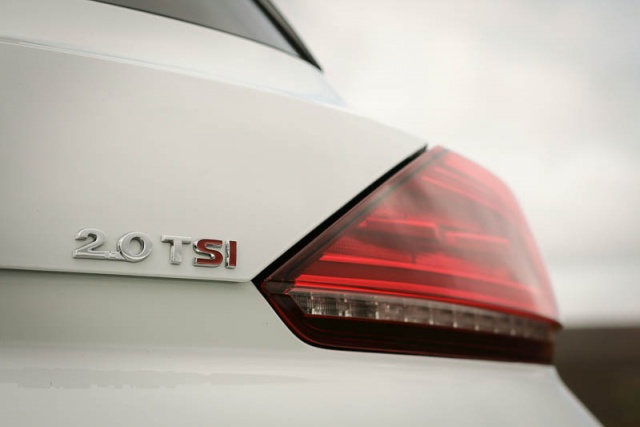 A freshened-up Scirocco gains sharper lines while the TSI petrol engine makes all the right noises.

Not so good: rear space is tight

One of the biggest things going against the sporty Scirocco is the fact that the more performance-orientated versions of its popular sibling, the Golf, are just so damn good. Add to that the fact that the Scirocco still rides on the older 'A5' platform - originally from the Mk V Golf - and not the latest MQB platform. That's not to say that the Mk V wasn't a bad car, but the game has moved on.

Making the most of the situation though, Volkswagen has updated the Scirocco with sharper, more aggressively-styled front- and rear-ends that give the car not only a better stance, but also a bit more of a purposeful look. Dimensionally little has changed and it remains a car that is more of a 2+2 than a useable four-seater. In fact the rear remains a pretty cramped place to be and rearward visibility is limited between the rear seat's headrests.

Little else has changed on the inside; a three-dial instrument pack that sits atop the middle of the dashboard is the most noticeable addition and serves as a nice homage to the original Scirocco. The only other real difference is some new instruments, which feature deeper cowls, while the sports seats are very comfortable even during longer drives.

Power in this Scirocco Sport comes from a 2.0-litre four-cylinder turbocharged petrol engine producing 220hp, and matched with the six-speed manual gearbox it makes for an enjoyable drive. It never feels overly rapid but in everyday scenarios it doesn't leave you wanting much more. The ride is firm, but never jarring, even on poorer surfaces, and even though this Scirocco Sport rides on bigger 18-inch 'Lisboa' alloy wheels - compared to the standard 17-inch items - there is little in the way of harshness or road noise. Actually, any road noise that might creep in is drowned out by the augmented sound of the car's TSI engine. Purists might not like the thought of an engine's sound being enhanced by the car's speakers, but in this instance it's done well.

The elephant in the Scirocco's corner is of course the Golf GTI. The coupé simply can't offer the same levels of all-round performance that the GTI does. Instead, the Scirocco's main strength lies in simply being a slinky, prettier alternative to the uber-competent Golf. Those harder lines around the front will no doubt now appeal more to male buyers and even though the current silhouette may be ageing it's doing so with plenty of grace that should see it remain a reasonably popular choice for someone wanting something different from the masses. Me? I'd still have a Golf GTI. 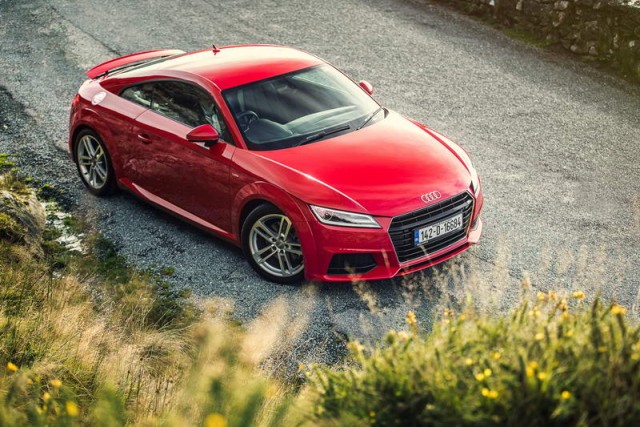 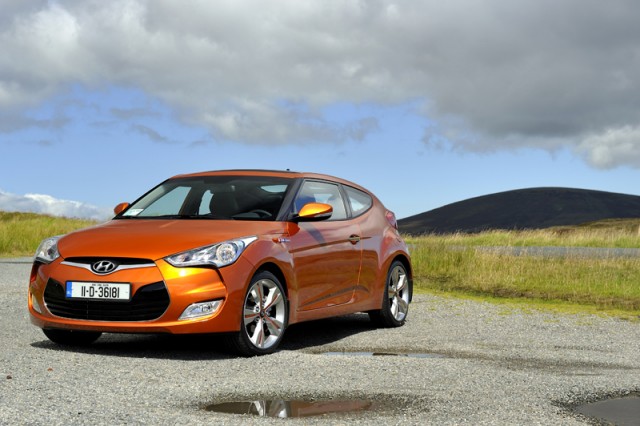 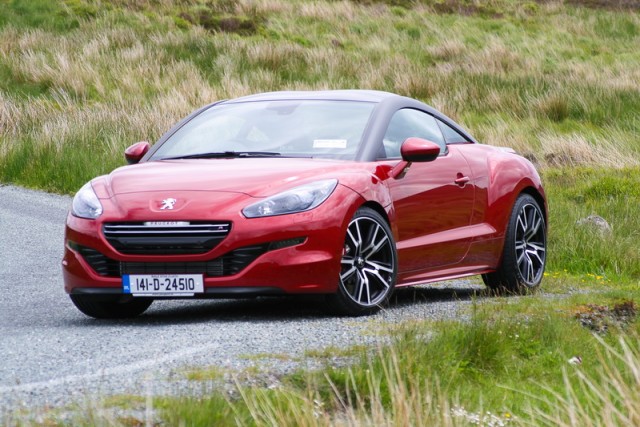 Peugeot RCZ R review
Peugeot RCZ vs. Volkswagen Scirocco: not the obvious first choice but a real surprise from the French brand; its hotter RCZ R is seriously good.