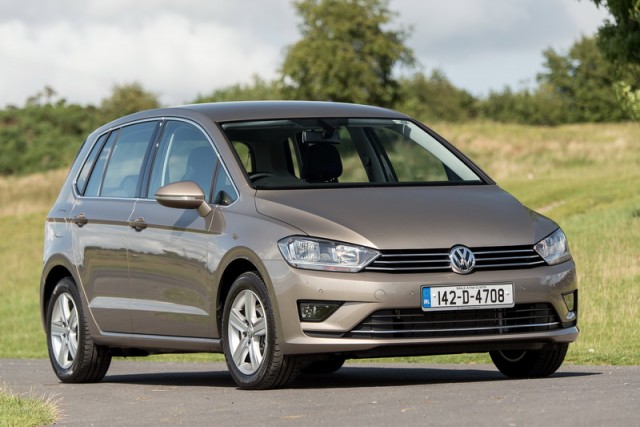 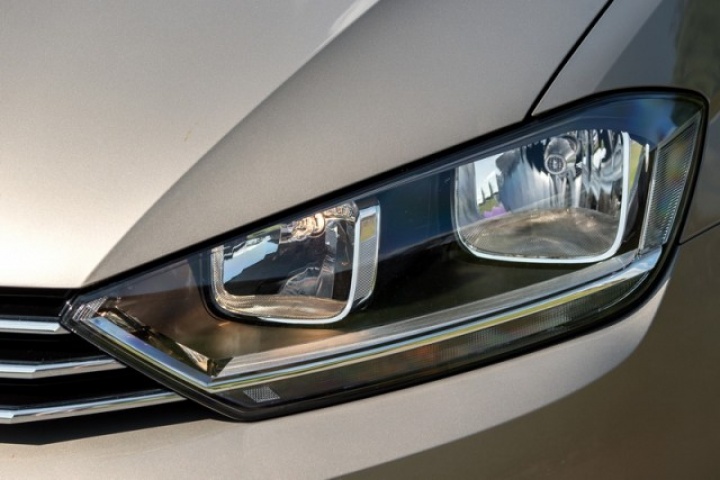 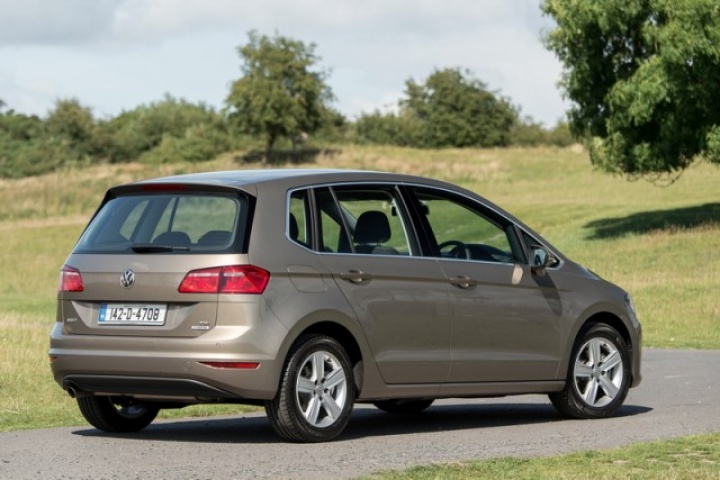 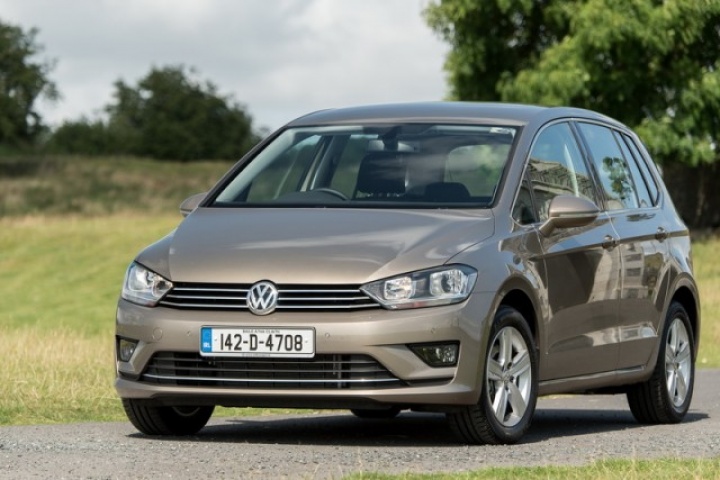 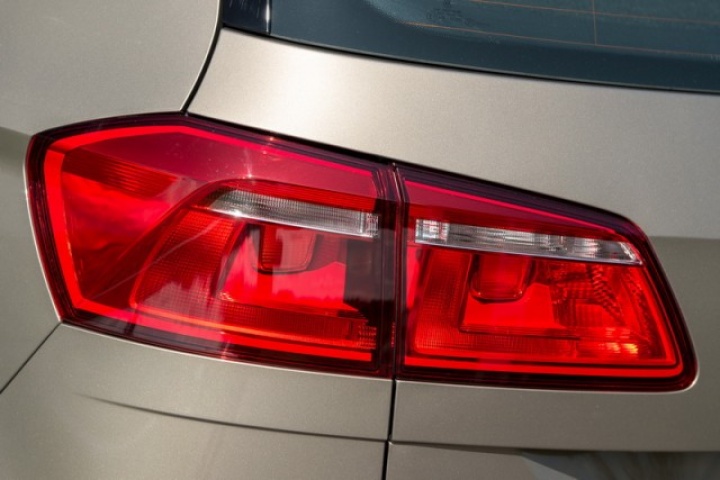 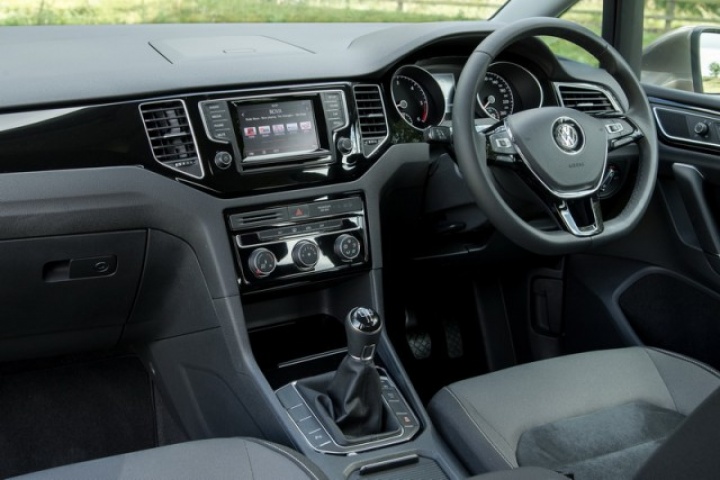 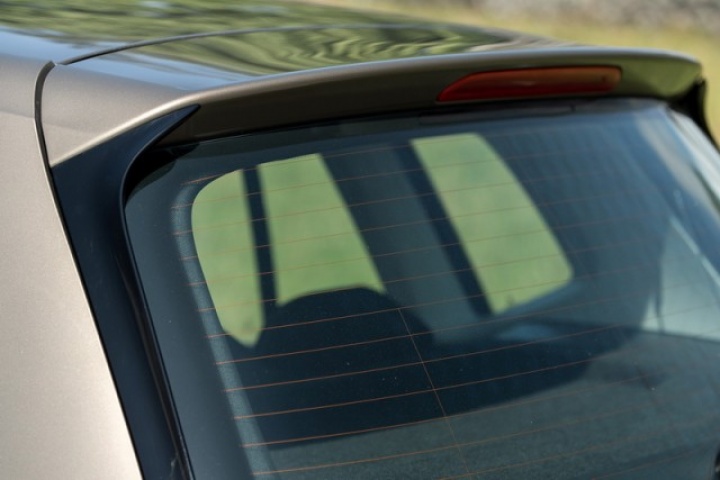 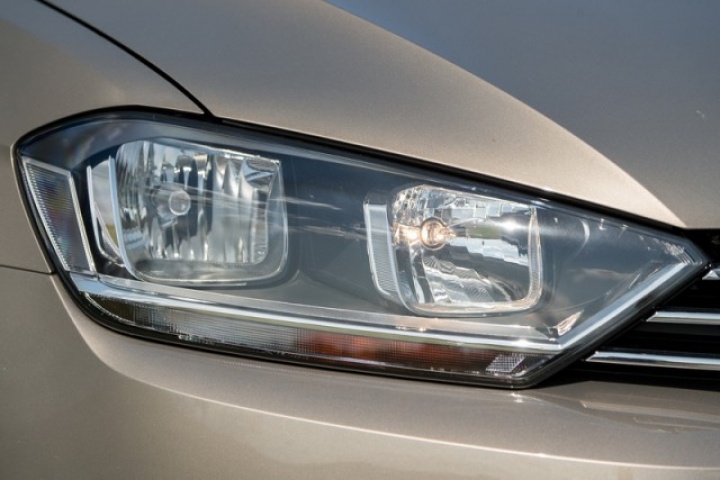 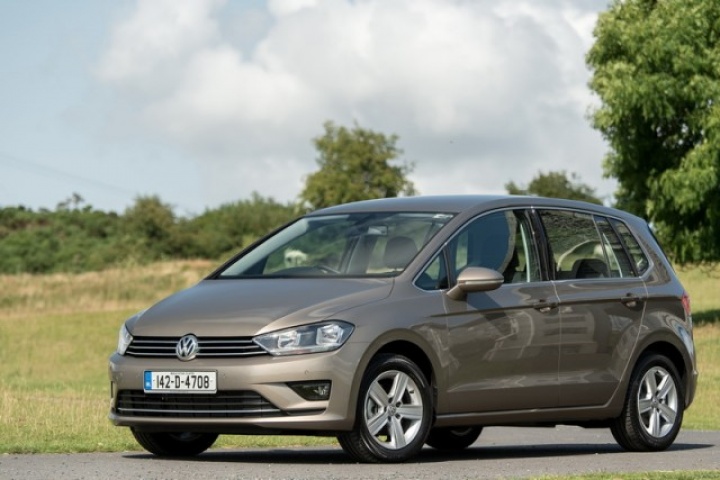 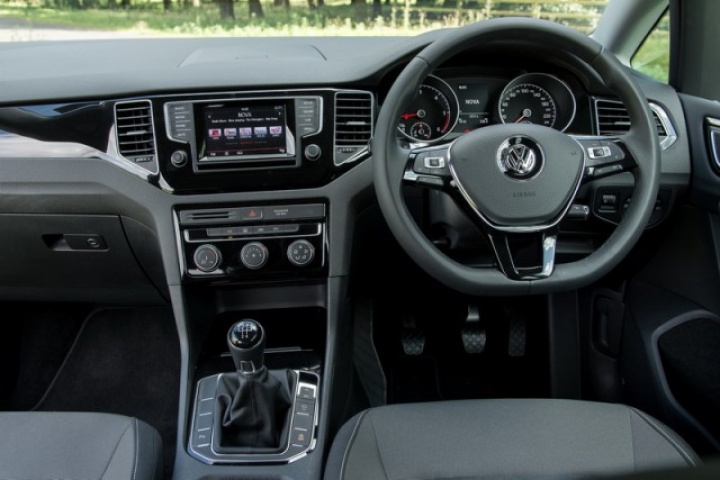 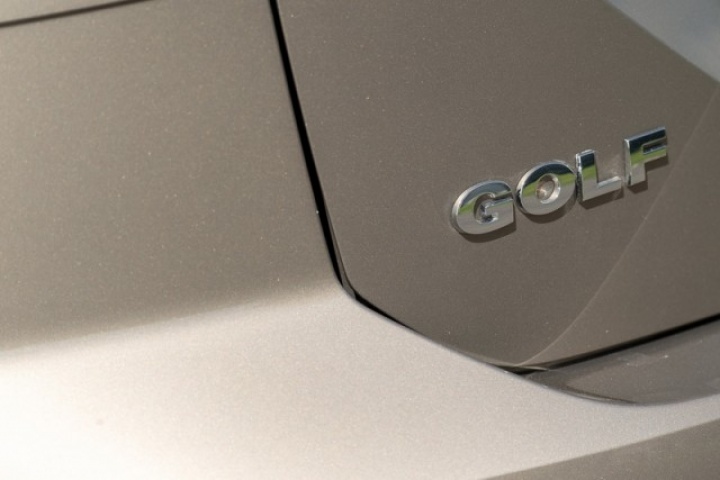 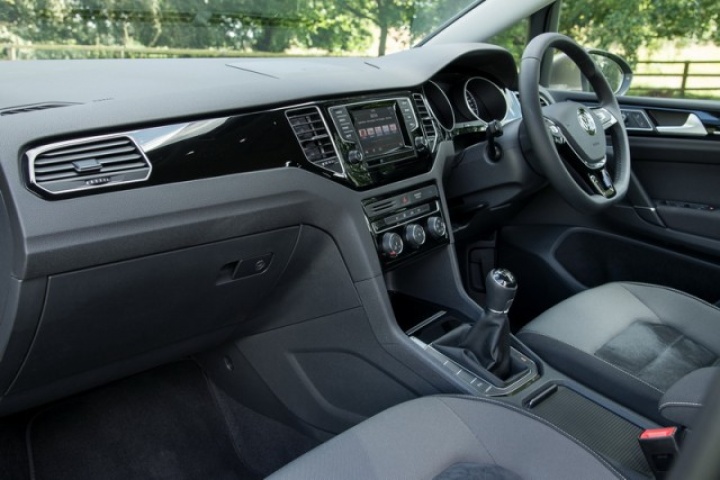 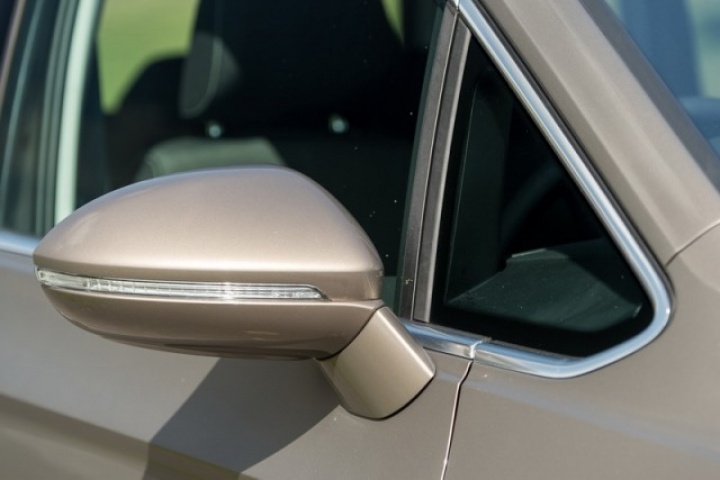 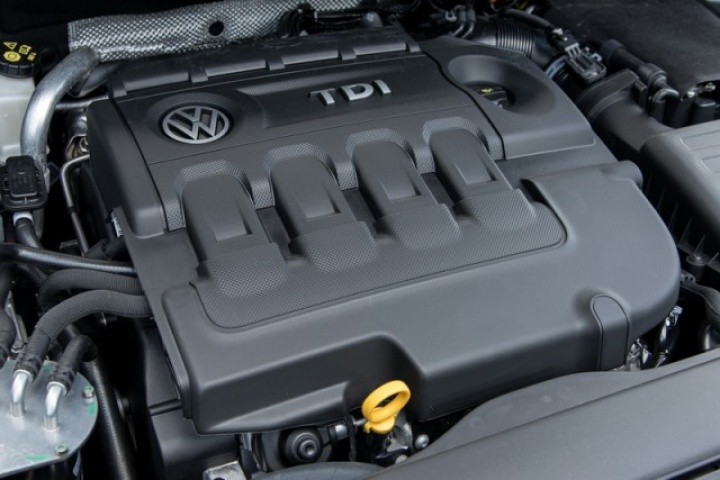 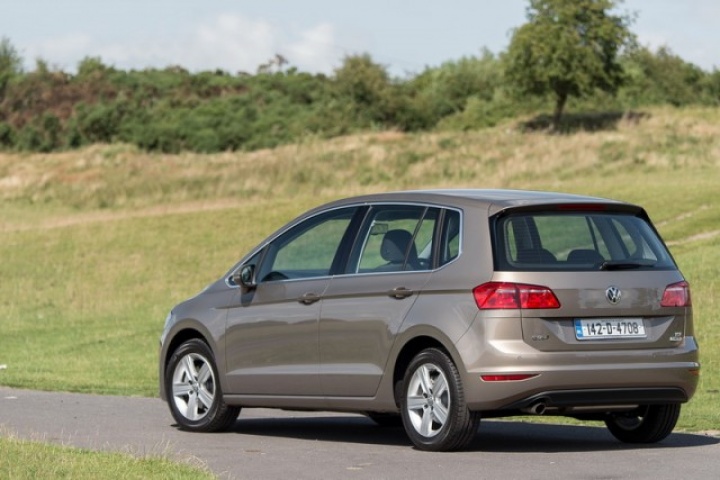 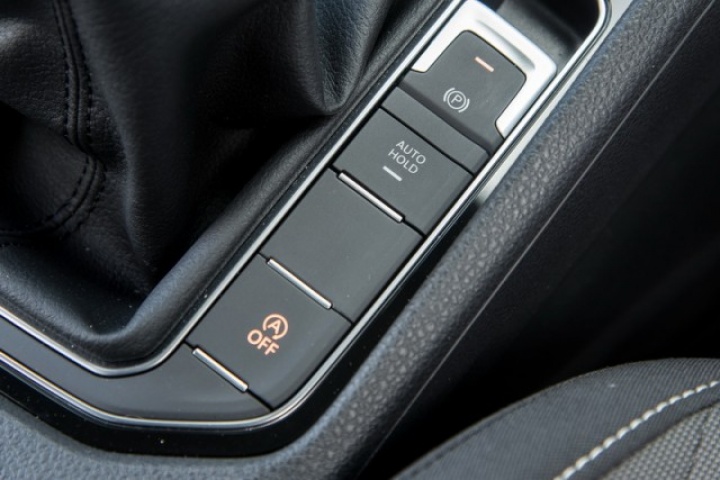 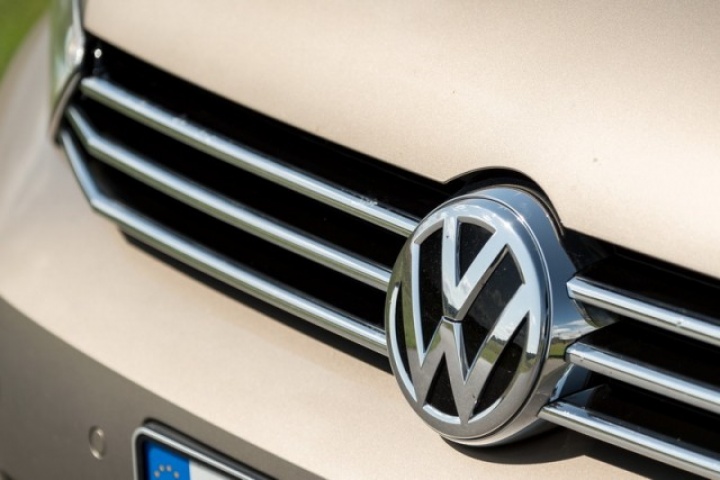 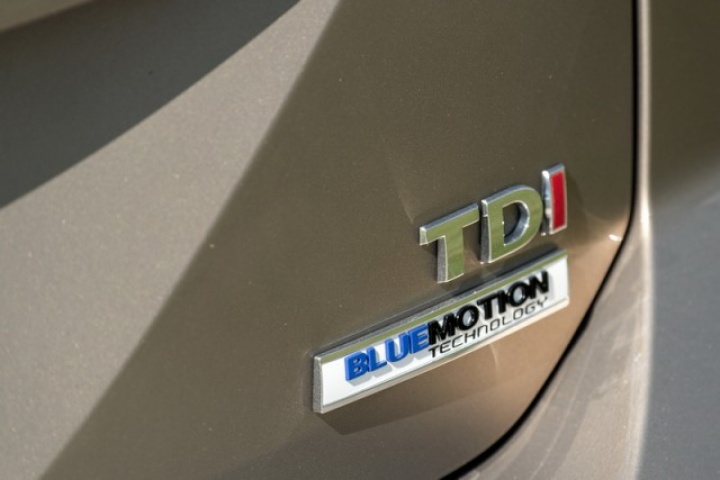 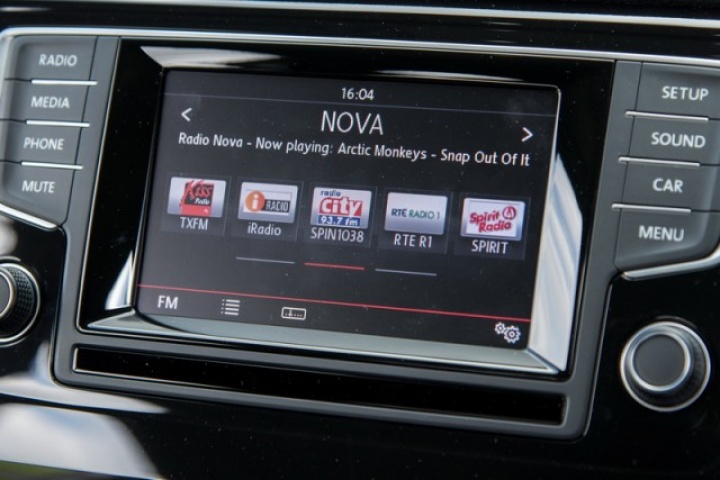 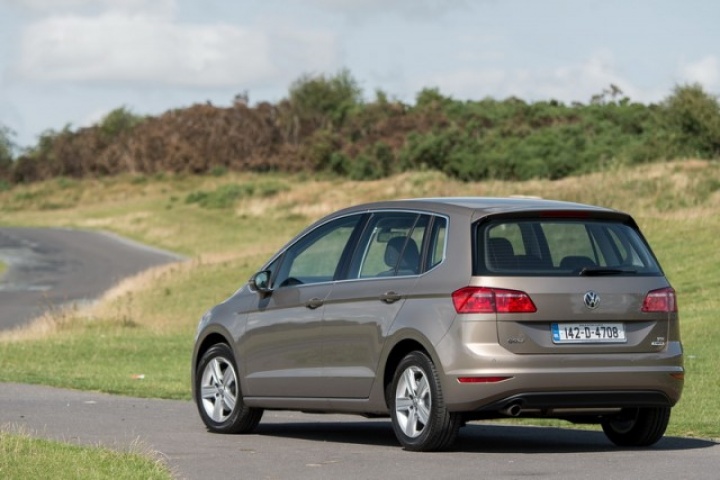 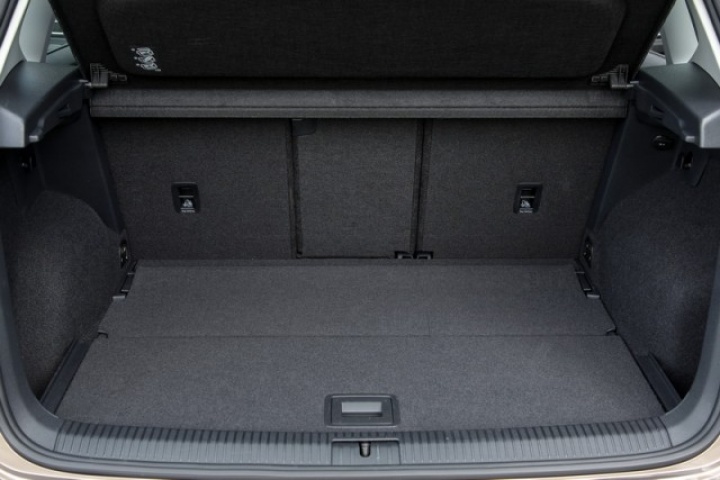 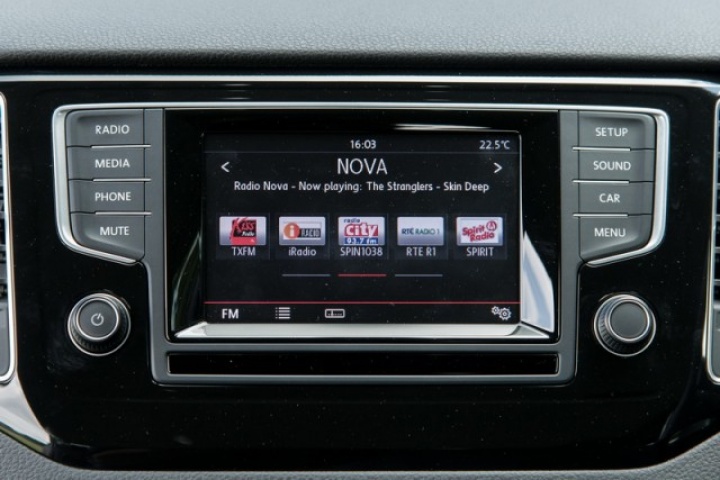 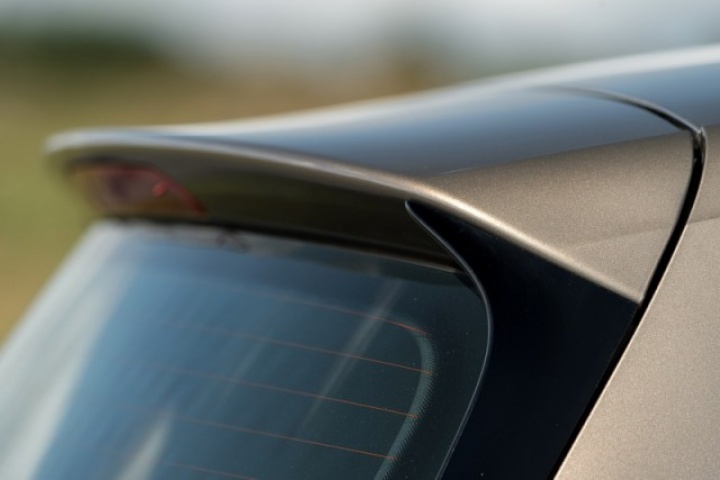 Volkswagen's Golf SV comes with a conservative image, but is highly impressive.

Not so good: bland styling.

If you're a Volkswagen Golf owner, but feel that you and your family have outgrown it, your prayers have been answered. The new Golf SV is closer in style to the conventional Golf hatchback than the fully-fledged (but ageing) Touran MPV. The face is familiar, as is the sharp crease just below the car's shoulder line, while the rear bears the same lighting design. It is a more attractive design than the Golf Plus that it replaces.

Dig a little deeper and you'll find that there is more to the Golf SV than simply a higher roofline. At the risk of committing the ultimate in automotive journalistic clichés, there is a degree of Tardis-ism going inside the SV. The architecture is familiar to anyone that has been in a Volkswagen of late, which, irrespective of trim level, delivers a degree of finish that is one of the best in class. Treat yourself to the Highline specification and you'll get an interior that feels as good as any premium brand's offering.

But this car is about the practicalities rather than the luxuries, and practical is what it does very well. The generously-sized doors both front and rear allow for very easy access while the large, raked windscreen gives a commanding view from the driver's seat. Slender A-pillars and door-mounted mirrors help to reduce blind spots too.

The rest of the interior offers plenty of versatility, with the rear seats being capable of numerous different configurations by their ability to move independently, as well as folding flat. The two outer seats are also equipped with ISOFIX points and the large glazed area doesn't do much to hinder the view of the world as it passes by, which will help to keep younger passengers entertained. Boot space comes in at a healthy 500 litres and should you slide those rear seats forward a touch more you'll gain another 90 litres. Folding them down flat sees storage capacity grow to a mighty 1,520 litres, or in other words, a lot of stuff from IKEA.

Volkswagen does offer a variety of different engines ranging from an 85hp 1.2-litre petrol unit (which can also be ordered in 110hp guise), right up to a 150hp 2.0-litre diesel. Our test car was fitted with the tried-and-tested 1.6-litre TDI engine complete with a five-speed manual gearbox. What's that you say? A five-speed gearbox? Yes, and surprisingly it is not only very well geared but suits this engine well. Avoid chasing the redline every time and you'll not visiting the fuel pump that often.

Driving the Golf SV is probably best described as pleasant. It is, of course, very capable and surprisingly refined - you can feel that Volkswagen hasn't just tried to plonk an airy body onto its MQB platform. It more than ticks the box in the handling department and has just enough gentle understeer tuned in for safety when you push things on a bit too much - not that you ever will by choice. Poorer road surfaces are dealt with aplomb and it does a thorough job at suppressing any wind and tyre noise before it enters the cabin.

Commanding only a marginal price premium from its equal in the standard Golf range, the SV looks like good value. As an overall package it is difficult to fault; granted it might not be as quirky or as futuristic looking as some of its competitors, but Volkswagen's mature and sensible approach to the Golf SV will no doubt translate well into sales. 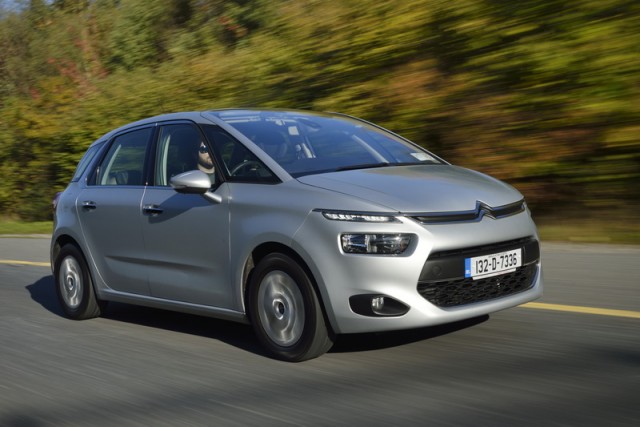 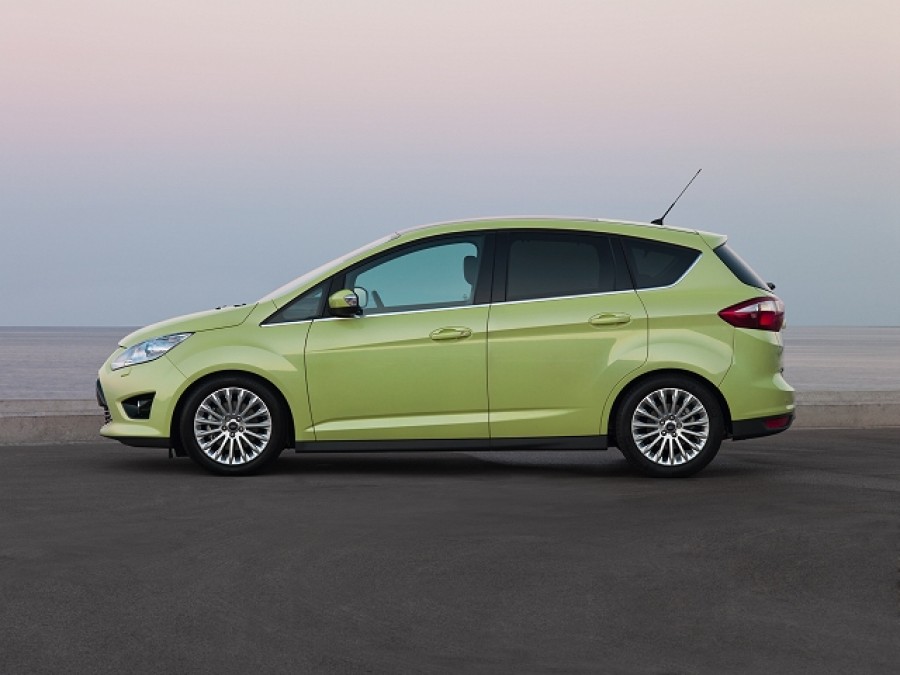 Ford C-Max review
Ford C-Max vs. Volkswagen Golf SV: on its own it is still a decent car, though it has been surpassed by many rivals now in both style and technology. 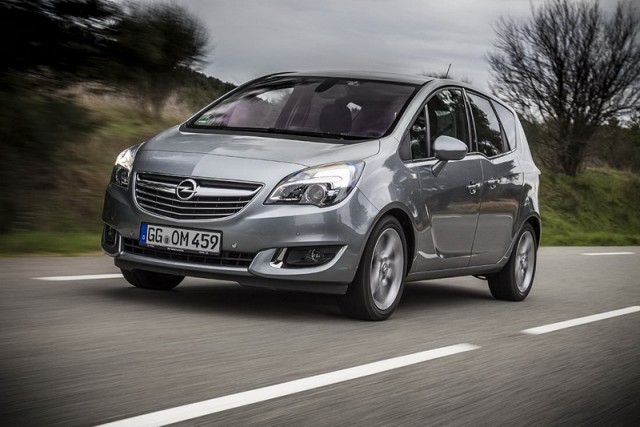 Opel Meriva 1.6 CDTi review
Opel Meriva vs. Volkswagen Golf SV: recently updated, though largely under the bonnet, the Meriva has just as much versatility inside as the Golf.