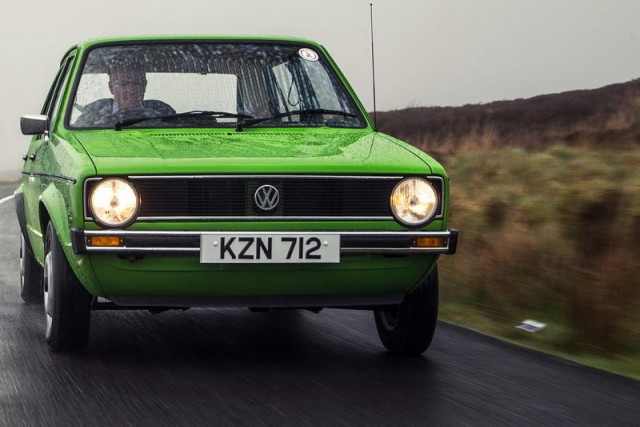 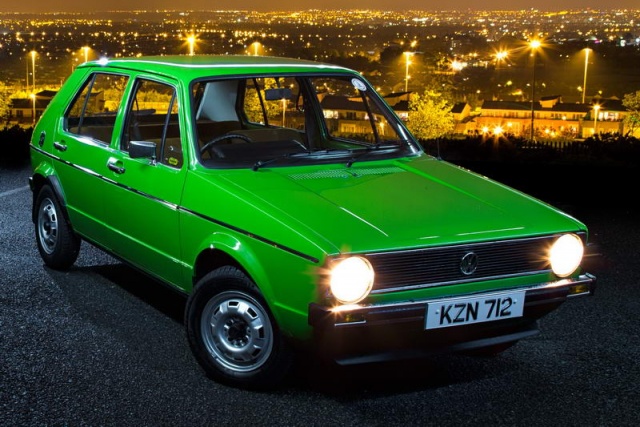 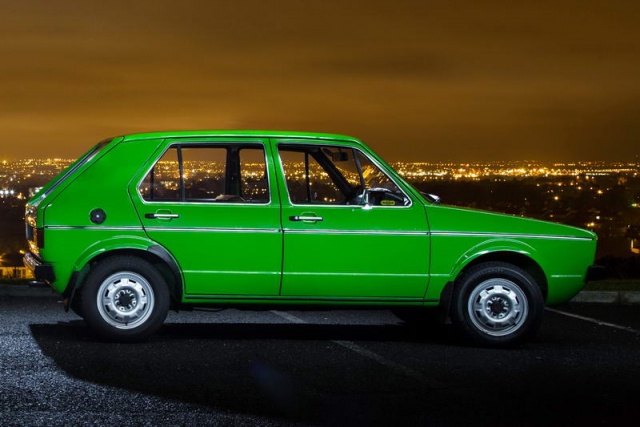 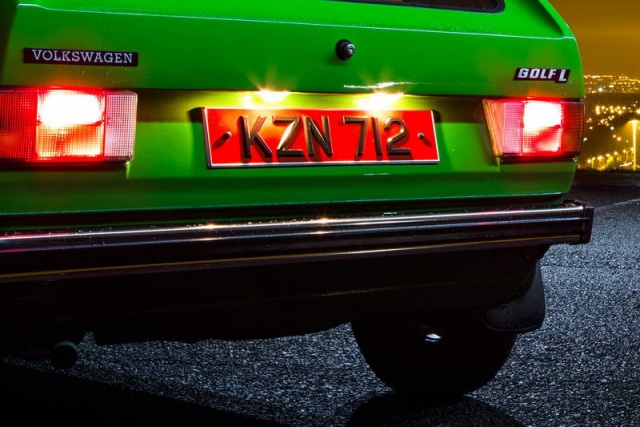 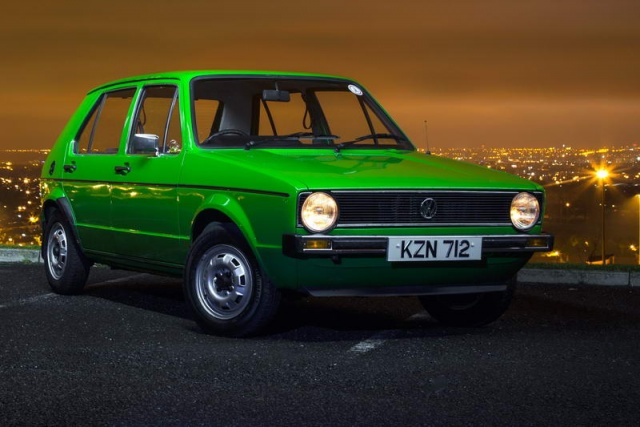 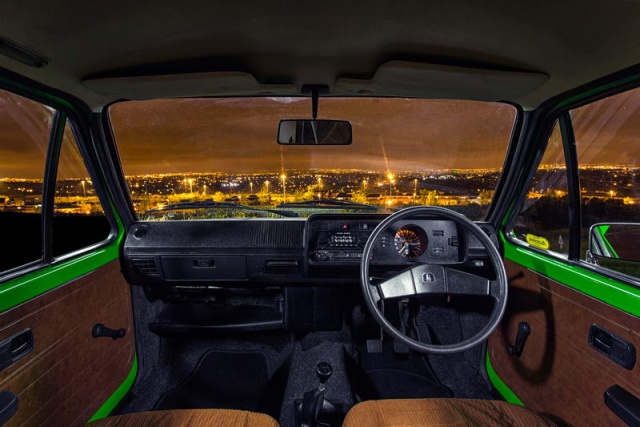 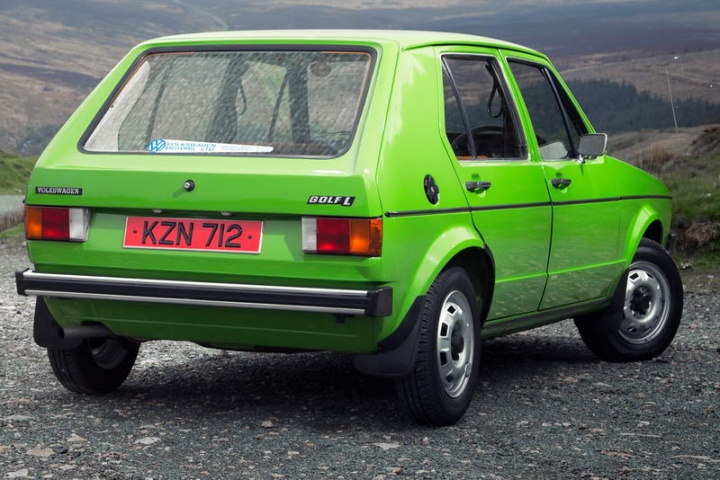 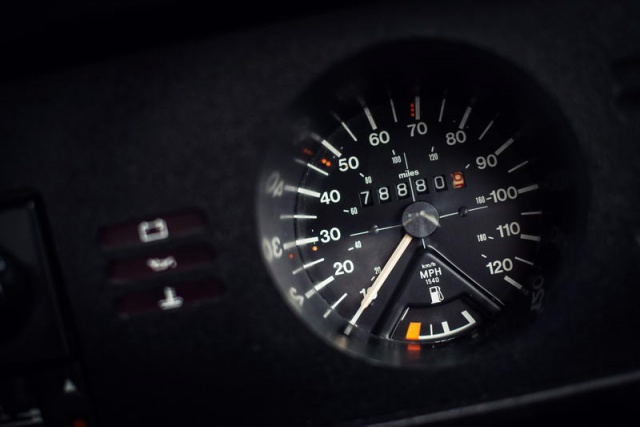 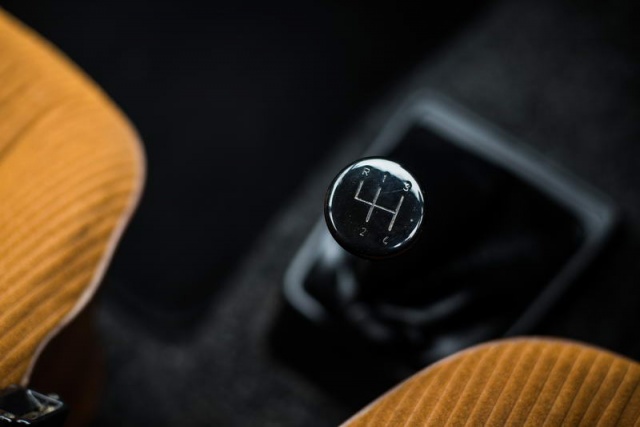 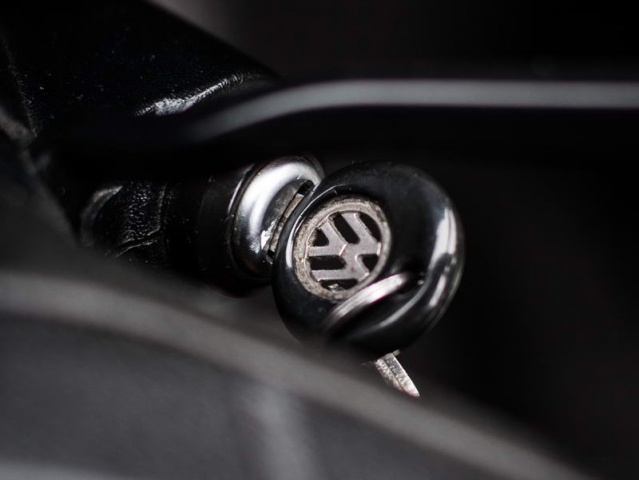 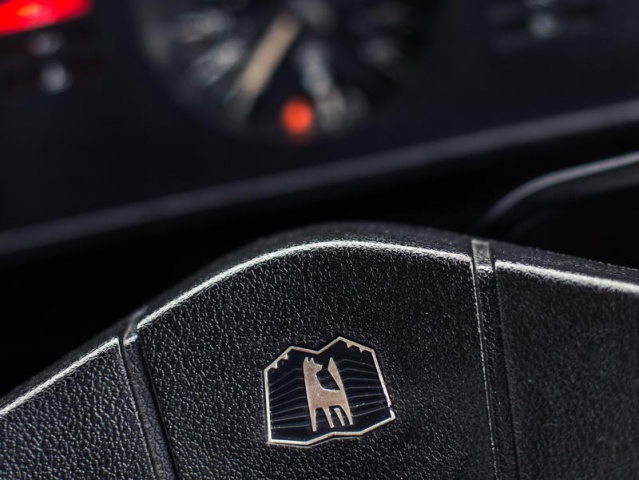 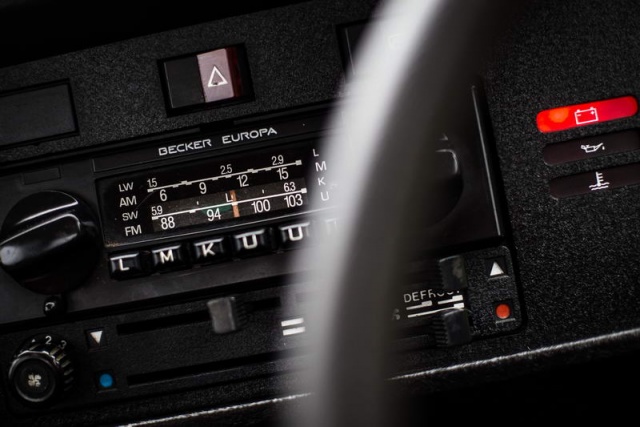 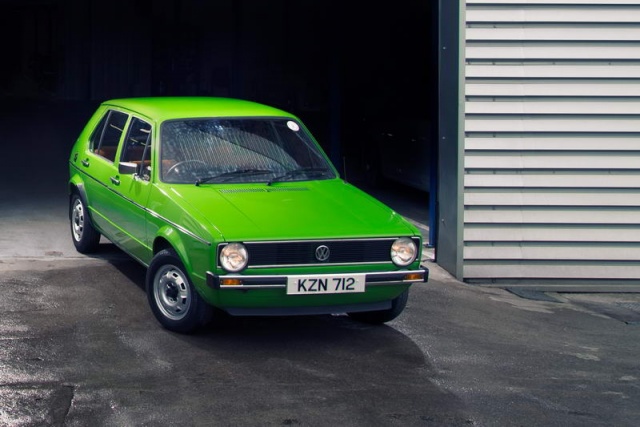 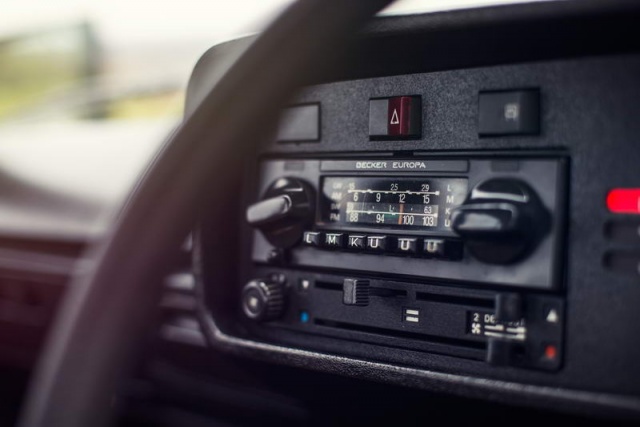 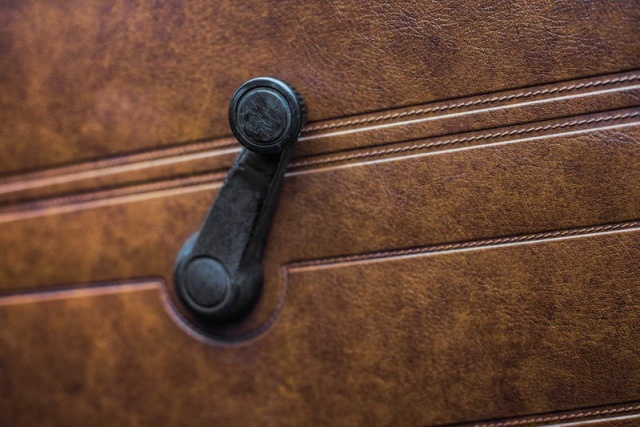 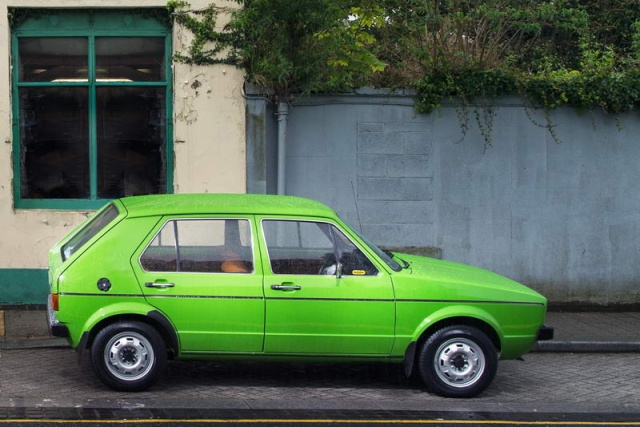 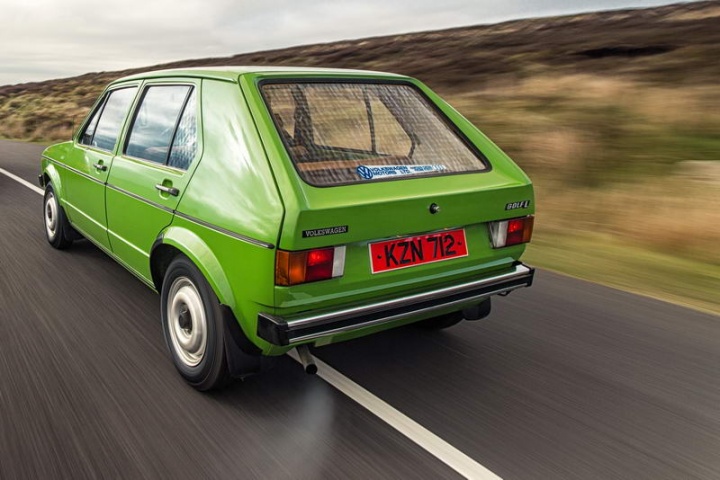 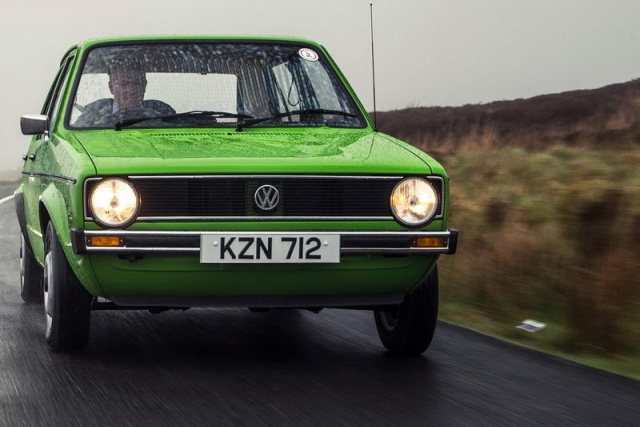 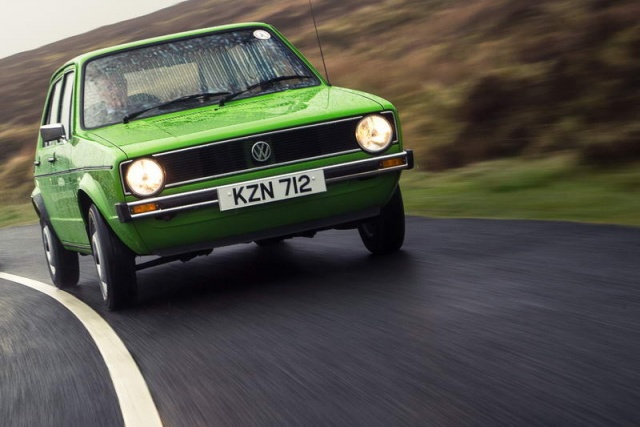 ItalDesign looks and a new drivetrain, but is the Golf good enough to succeed the Beetle?

Volkswagen needed to get its act together. The Beetle is too old and its drop in sales has affected profitability. The Golf may just be the car to rescue the firm. It's radical, but it works.

Volkswagen's search for a successor to the eponymous Beetle has been fraught with trouble. How do you replace a car that the company was, quite literally, founded upon? But replace the Beetle Volkswagen must. At this stage the 'People's Car' is about ten years past its sell-by date and Volkswagen is floundering.

Conventional wisdom would dictate that you take the air-cooled engine, rear-wheel drive layout that has been so successful (the Beetle has racked up over 21 million sales after all) and repeat it in a more modern car. And that is exactly what Volkswagen boss Heinz Nordhoff aimed to do. The former BMW and Opel man, and the person credited with turning the Beetle into the success it was through constant mechanical upgrades that did not influence the styling, actually commissioned two prototypes for a Beetle successor before his death in 1968. The first featured a rear-mounted water-cooled engine and rear-wheel drive while the second layout featured an air-cooled, front-mounted engine with front-wheel drive.

His successor, Kurt Lotz, kept the front-engine, front-wheel drive design of the latter but replaced the aging Beetle engine with a new water-cooled unit from the recently acquired Auto Union. The engine, available in either 1.4- or 1.5-litre formats, actually began life under Daimler-Benz. The 1.5-litre engine (or 1,471cc to be exact) has actually made it from concept into production, but it is a smaller, 1.1-litre unit we find ourselves with as we test the Beetle's successor - the Golf.

Launched at the recent Paris Motor Show we are driving one of the first cars to roll off the Irish production line. Painted in Bali Green the new car is perhaps a better interpretation of the Giorgetto Giugiaro 'folded paper' design than the Scirocco coupé that was launched six months ago. But the Golf is likely to be more mainstream than the Scirocco and its looks simply have to work if Volkswagen is to remain a viable entity. So how does it drive?

Quite well actually. In preparation for driving the Golf we spent some time with the Austin Allegro and differences are night and day. Despite being of similar capacity the Golf's engine feels livelier than that of the Allegro 1100DL's and does not embarrass itself against the more powerful 1300DL Allegro. The four-speed transmission also feels tighter than that of the Austin, though that may be as much down to its freshness off the line than anything else. It is something we will revisit in time.

The 50hp/79Nm engine is well up to the task of moving the two-box 'hatchback' around at respectable speed; we even managed a 100km/h overtake on a new section of the R445 outside Newbridge. The engine note was a touch raucous at this point, but we cannot imagine many needing to approach the 100km/h mark too often and around town it is more acceptable.

The thing that separates the Golf from most of its rivals is the quality of the finish. The brown interior of our test model may not be to everybody's taste but the seats are comfortable, even over long journeys, offering the kind of support missing from some cars in this class. Certainly we have previously only seen this kind of comfort in the Vanden Plas Princess. The two-spoke steering wheel offers a good view of the important dials behind and the windows wind up or down without catching or hopping off their runners. The only issue we encountered was a tendency for the Becker radio to slide out of its slot in the dashboard under acceleration, something we have highlighted to Volkswagen Ireland. Probably just a broken clip.

So can the new Golf replace the Beetle? In a word, yes. It may be fundamentally different, conceived of different ideals but we can envisage the Golf taking on the mantle of 'People's Car' from its illustrious forefather. Whether it can ever hope to achieve the sales success of the Beetle remains to be seen but a proposed Golf 'Sport' model, hinted at being unveiled at next year's Frankfurt Motor Show, may help, but whether or not Volkswagen will offer that model in right-hand drive remains to be seen. Apparently the engineers who are working on the 'Sport' are quite the mavericks and it is suggested that much of the work they have carried out will render a conversion to UK and Irish spec 'difficult if not impossible'...