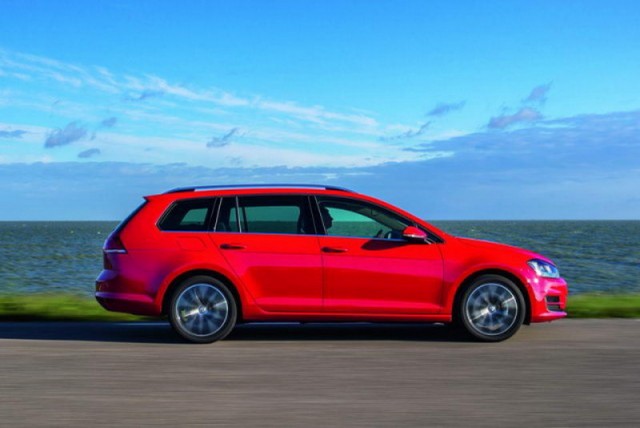 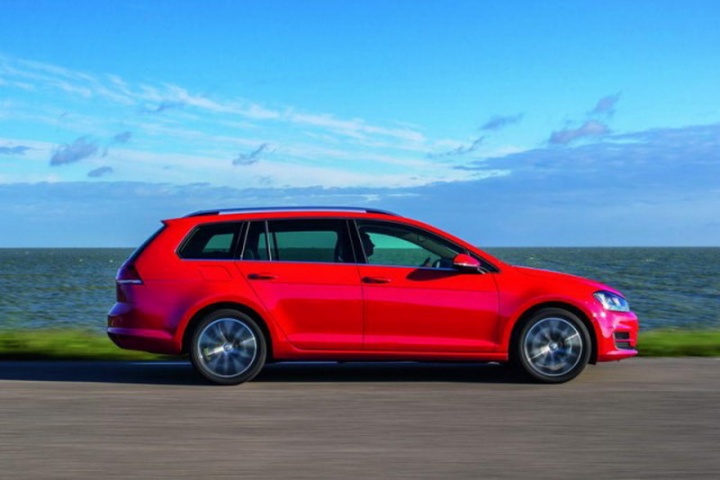 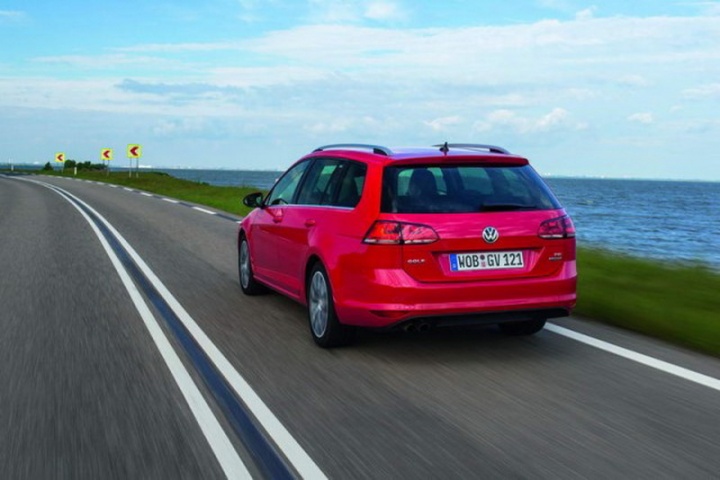 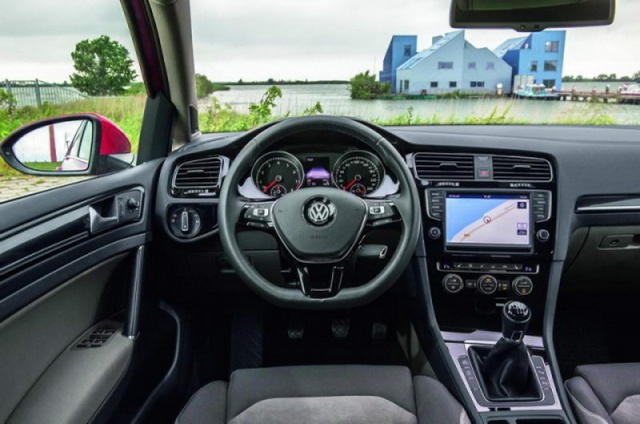 Volkswagen rethinks hybrid strategy to create its Mild Hybrid system, which is likely to appear in the next-generation Golf. We've driven a current Golf Estate fitted with the technology.

Appearing very much like a conventional Golf Estate, this is a prototype dubbed Mild Hybrid, which could reduce fuel consumption by up to 10 per cent in the next generation Golf. It does this through the installation of a small, shoebox-sized lithium-ion battery in the rear of the car with virtually no impact on cabin space.

The system avoids using a plug-in socket due to the smaller nature of the battery, which simply gets its charge through the engine and regenerative braking. It is also capable of working with either 12- or 48-volt electrical systems, the latter of which is due to appear in the next generation of hybrids.

From the off, power comes via a petrol-fuelled combustion engine, which in this case is matched with a seven-speed DSG dual-clutch automatic gearbox. As this system is still in development the exact details of the engine were not revealed, though around the test circuit it felt and performed much like the current Volkswagen 1.4-litre TSI engine.

When driving at higher speeds and lifting off the throttle pedal, the car instantaneously enters a coasting mode, which allows the car to freewheel and the petrol engine to be shut off. It is at this point that the small lithium-ion battery comes into play, powering the car's ancillary systems such as power steering and braking, as well as the air conditioning and entertainment systems. As the car's speed naturally decreases the DSG gearbox continues to have the ability to shift between ratios thanks to an electric oil pump thus ensuring that as soon as the engine restarts it has the correct gear ratio already selected.

Once the throttle is re-applied, a belt-driven starting generator, which works separately to the standard engine starter motor, re-introduces the engine in a fashion that is almost as seamless as the Cylinder-on-Demand system currently used in some Volkswagen and Audi petrol engines.

It is still too soon to say exactly how much a system like this will cost when it appears in production guise. Though with the car's main battery being significantly smaller than what would typically appear in a plug-in hybrid, combined with the small amount of additional hardware needed to make it all work, a Mild Hybrid like this could be just slightly more than a standard diesel car.

Considering the potential fuel savings of up to 10 per cent over a conventionally engined petrol car, and the fact that the Mild Hybrid system adds less than 10kg of additional weight to the car, it makes it a very efficient system to add.

Unlike most conventional hybrids, such as the Toyota Prius, the Mild Hybrid technology by Volkswagen uses its petrol engine for drive and merely uses the electrically stored energy to power the car's sub-systems while coasting along with the combustion engine deactivated. The result is a significant fuel saving through a relatively simple system.