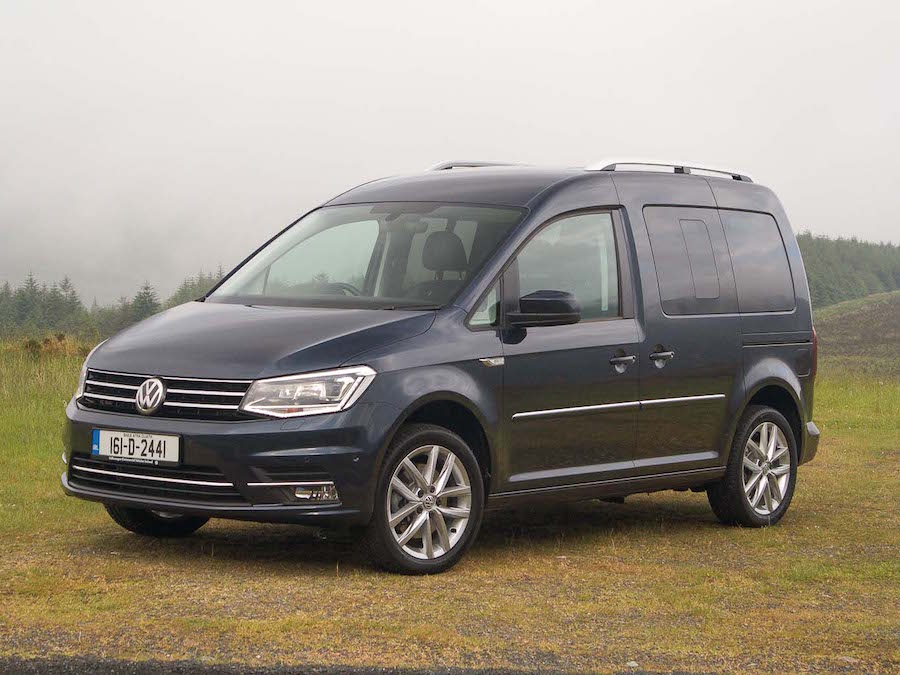 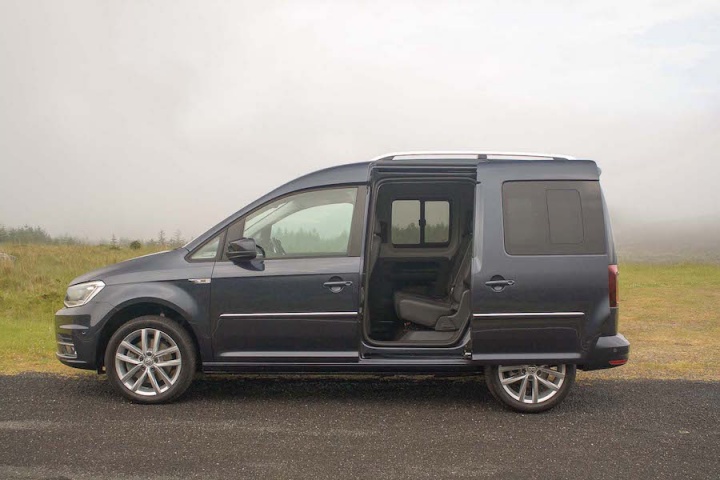 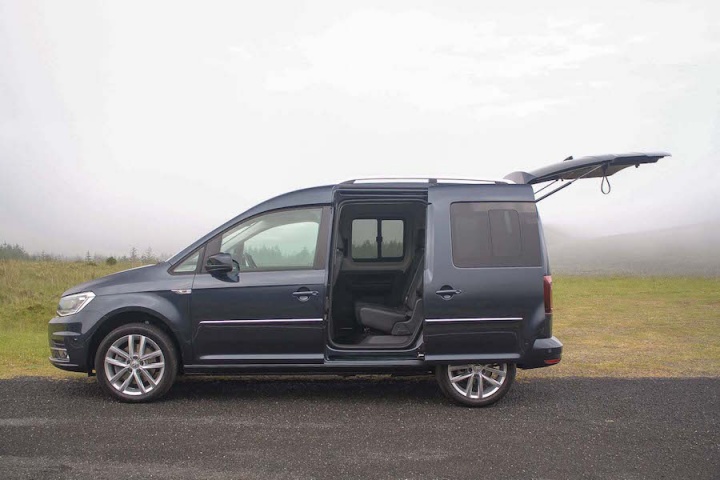 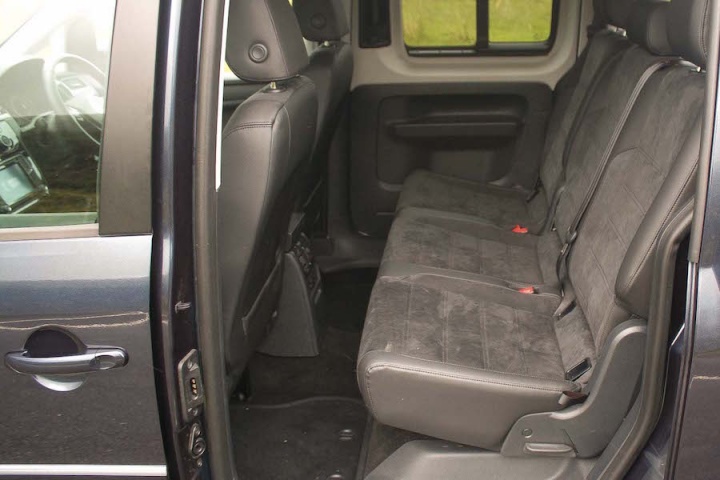 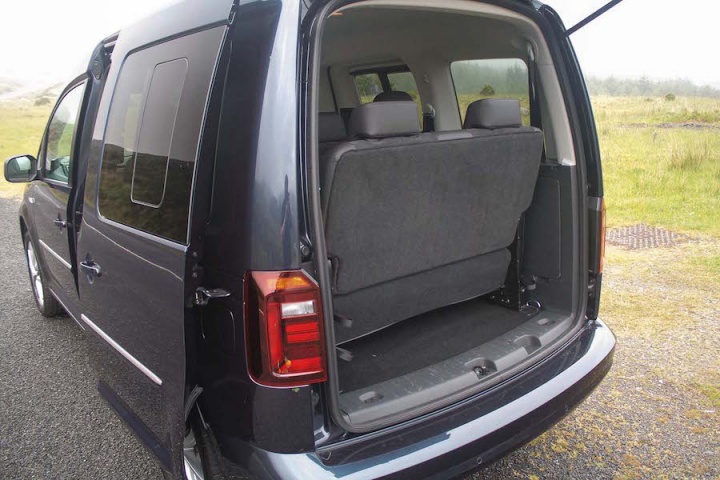 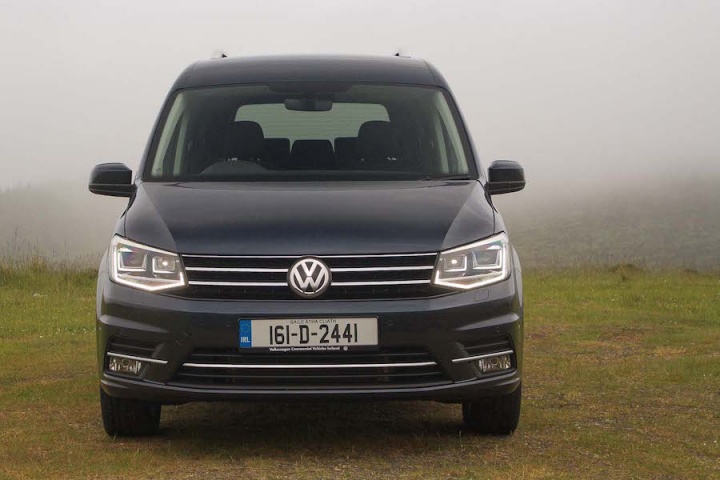 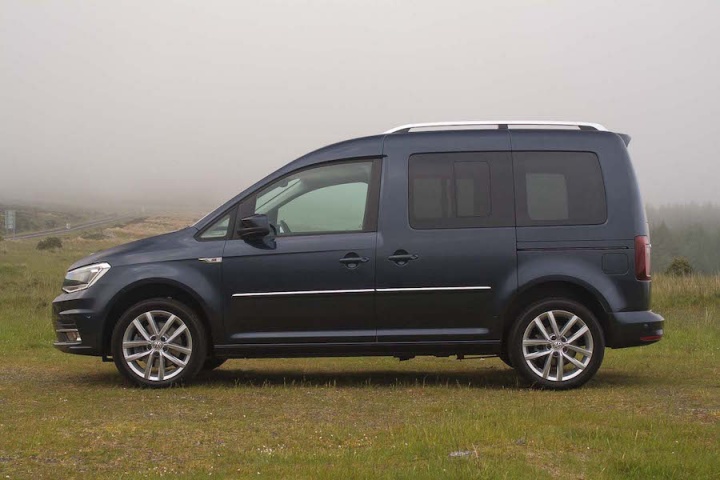 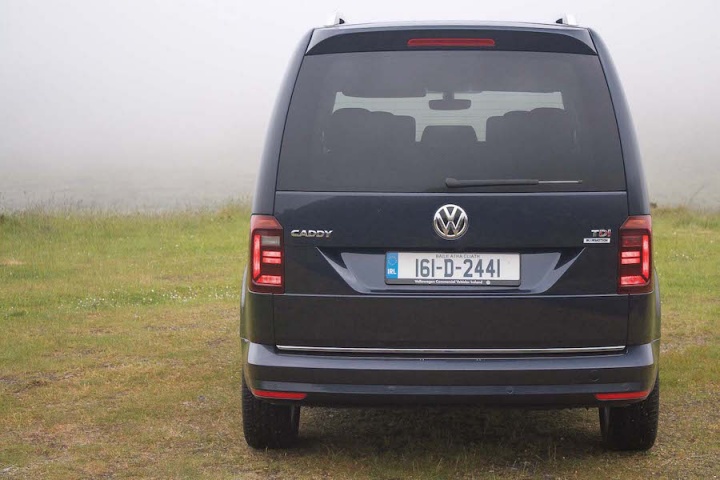 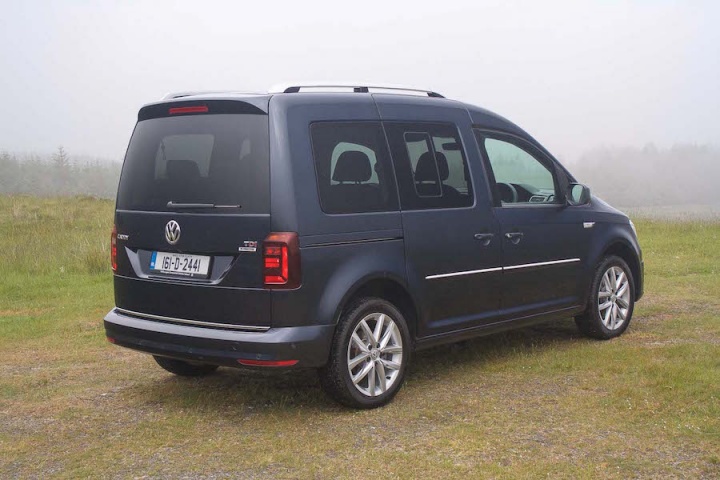 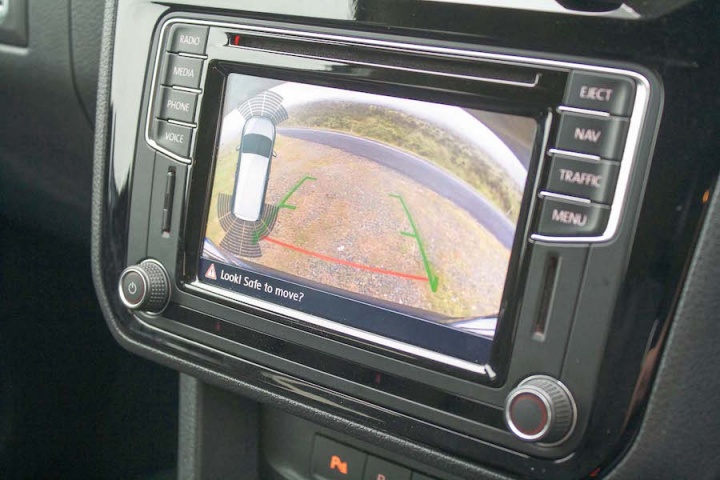 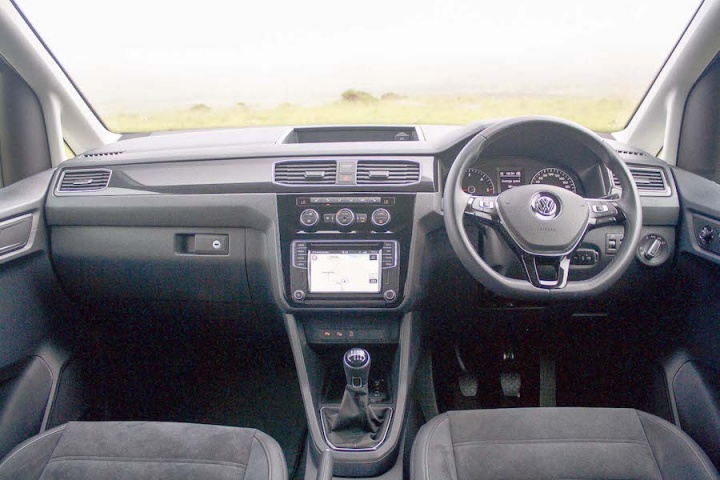 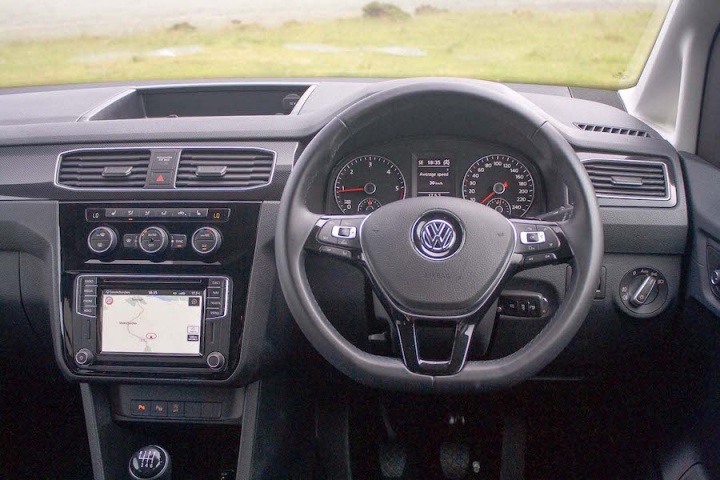 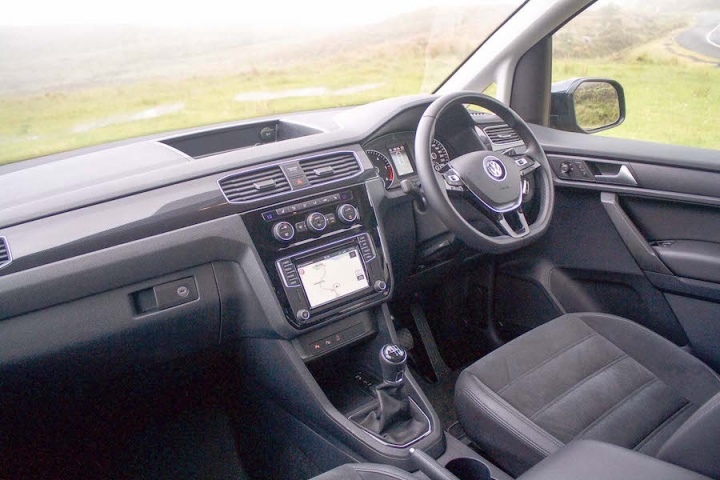 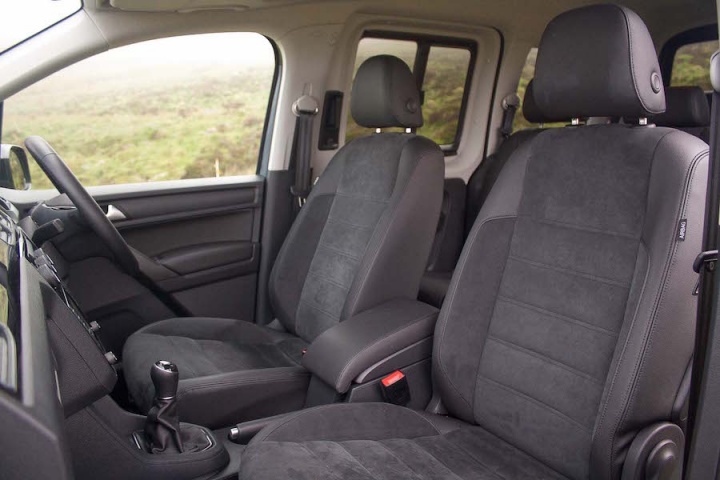 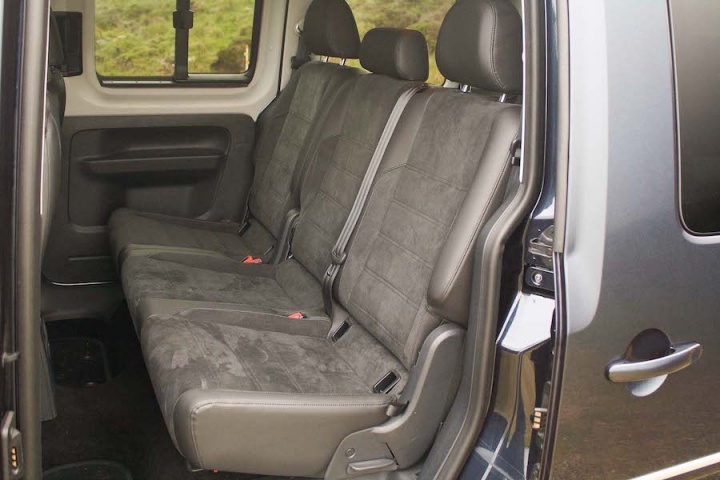 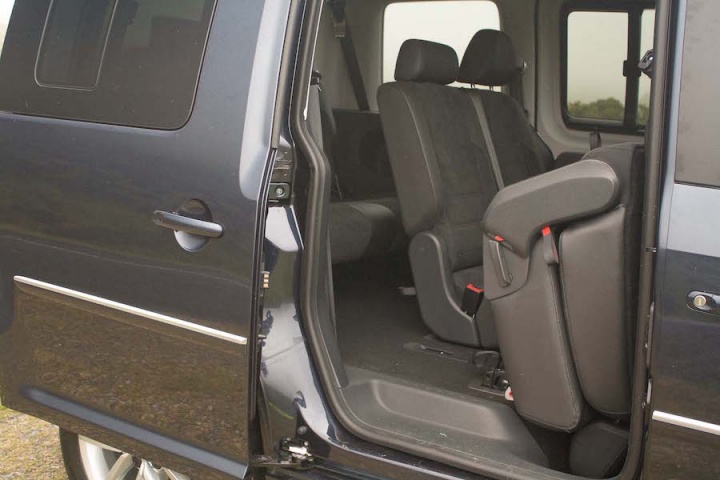 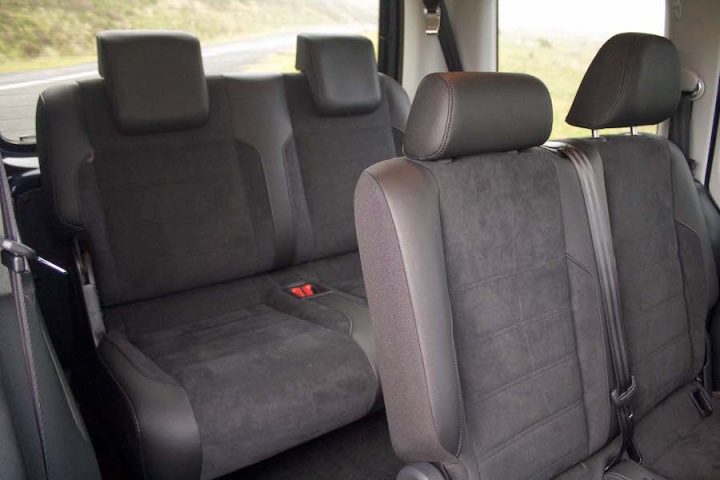 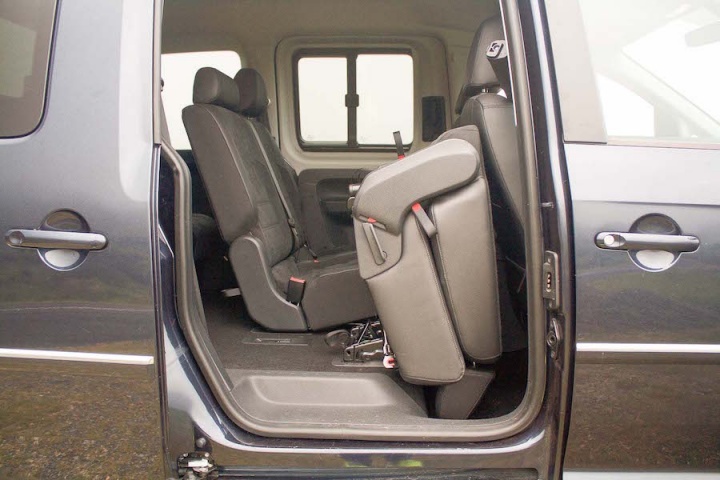 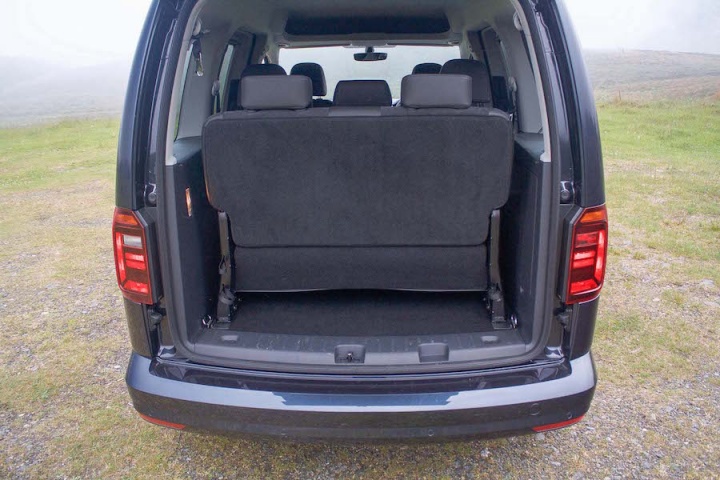 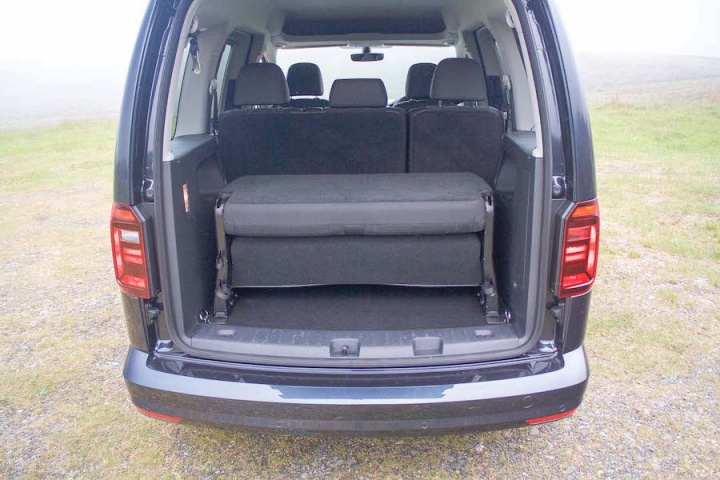 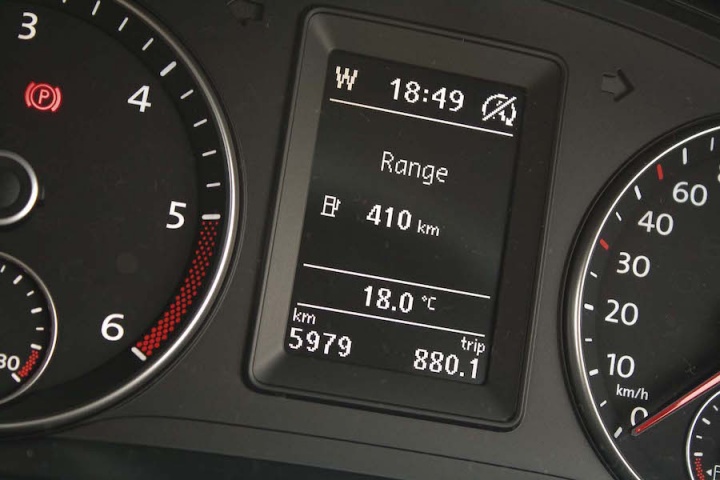 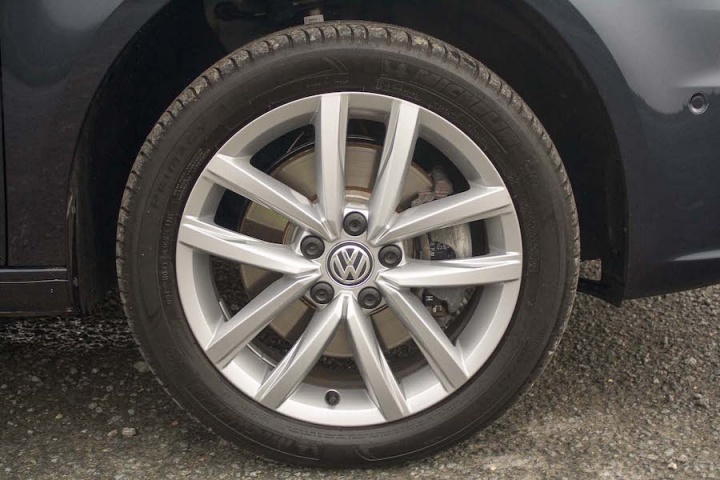 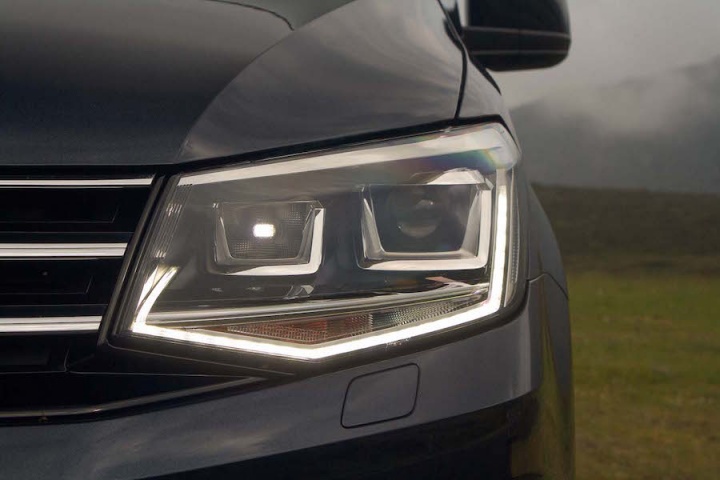 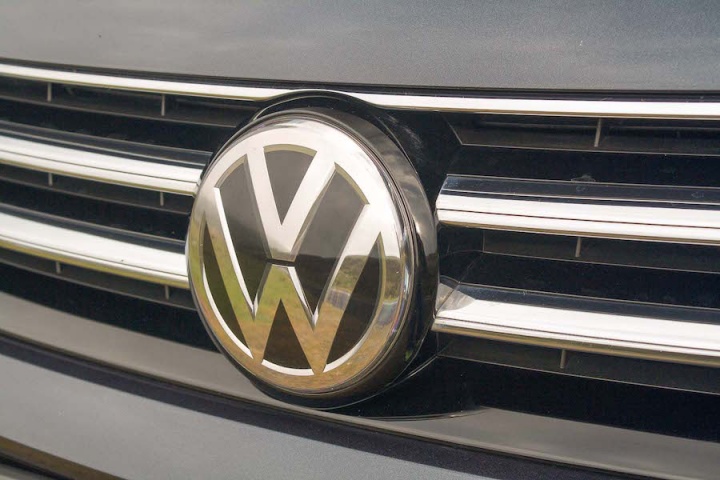 Not so good: expensive compared to others, limited Isofix points.

The new Volkswagen Caddy Life may put function before form, but the gap between the two has diminished with this latest version. Here we review the Caddy Life Highline, which is the most upmarket of the Caddy Life range, which comfortably seats seven. Some may struggle to see past the van-like silhouette, but when you do look beyond its humble roots the Caddy Life offers up an enormous amount of space as an MPV. Add to that lots of versatility and practical features such as sliding side doors and it soon becomes apparent how this could be a very suitable people carrier for many families.

Anyone who has already driven a Volkswagen Caddy van will testify as to how it rides and handles more like a can than a commercial vehicle and this has long been one of the big selling points of the Caddy. Although it may look familiar, this all-new model adds more refinement to those driving characteristics. The elevated seating position for the driver is more akin to that found in a crossover and the large windscreen offers excellent visibility. The same goes for over-the-shoulder and rearward visibility thanks to the expansive glazing.

The dashboard and driving position are laid out in a fashion that is similar to that seen in the Volkswagen Sharan and Touran models. A multifunction steering wheel with gloss black inserts and large, easy to read instrument dials greet the driver while the optional 6.5-inch Discover Media navigation system dominates the centre console. This system is a €739 extra whereas the standard model is equipped with the Composition Media radio and infotainment screen as standard. With a gloss black fascia panel and separate trim running across the dashboard, the Caddy is capable of having a more upmarket feel than some of its rivals. Adding to this impression is the part-leather and Alcantara upholstery that comes as standard on the Highline version. In terms of practicality, everywhere you look there are storage compartments throughout the cabin, including a useful deep tray area atop the dashboard that houses a 12-volt power socket.

Open the sliding doors and you are met by a middle row of three seats and two more behind. This middle row splits 60:40 with the outer seat on the driver's side folding forward to allow for access to the rear. Although the third-row seats are a little smaller, they can still comfortably accommodate adults thanks to the extra headroom offered by the Caddy's boxy shape. Having the third-row seats in place does impinge on boot capacity, though, leaving just a small amount of space for luggage. There is a Caddy Maxi version that is 47cm longer and offers additional boot space behind the third row. That brings us onto a small issue. Due to the nature of the Caddy Life's shape, the rear hatch that swings upwards is not insignificant in size. Therefore you need to think about where you're parking it if you're planning on loading luggage or cargo - park up against a wall and you won't be able to open it far enough. Both the second and third rows of seats are removable to effectively turn the Caddy into a van, though you will need to find somewhere to store the seats, which may not be so useful.

Even though the Volkswagen is cavernous inside, when it is on the move there is less road noise echoing around than expected. As we mentioned earlier, Volkswagen has worked on the refinement in this latest model, and it shows. It does stop short of matching the Touran, for example, but it doesn't languish that far behind. In terms of the driving experience, the Caddy is more than capable of holding its line along a fast country road and when empty feels quite nimble. Producing 150hp, the 2.0-litre turbocharged diesel engine is smooth and more than willing, while the six-speed manual transmission is good to use, giving a positive movement into each gear.

With two already very good seven-seat options available from Volkswagen in the form of the Touran and Sharan the Caddy Life is going to have only a limited appeal. If space and versatility are close to or at the top of your list then the Caddy will make more sense, but it is an expensive car, even compared to Volkswagen's other offerings. 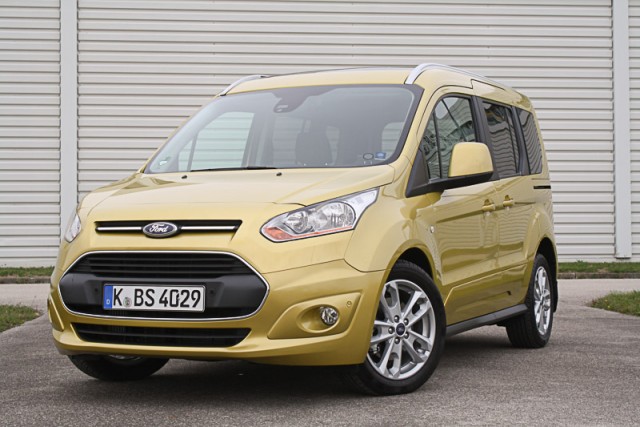 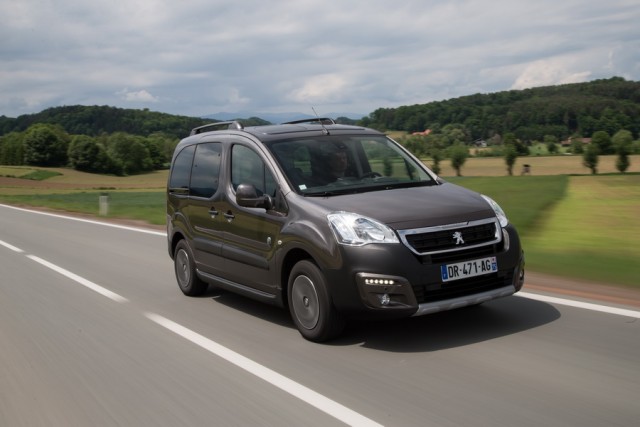 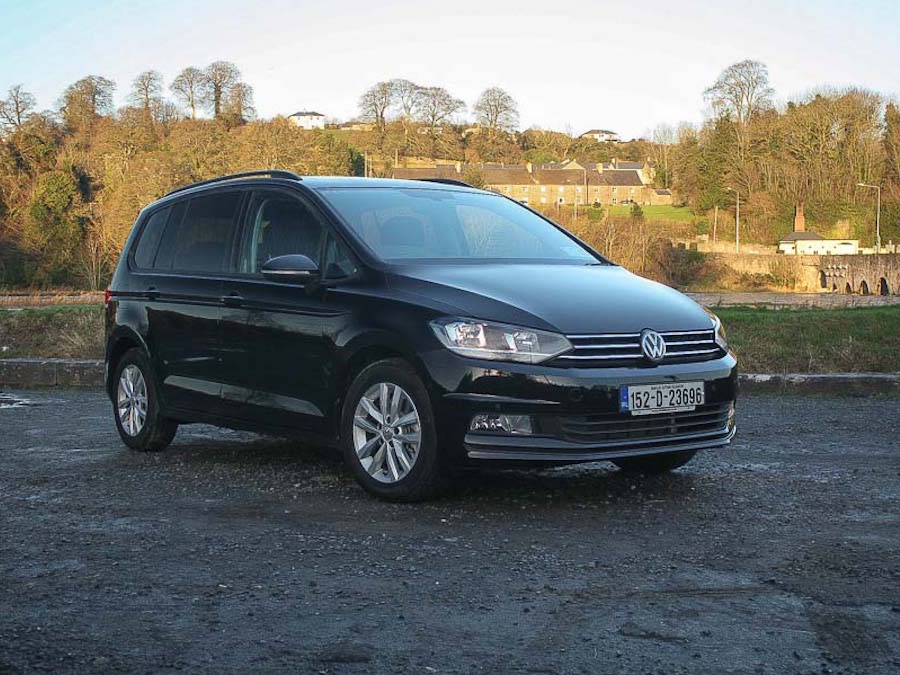