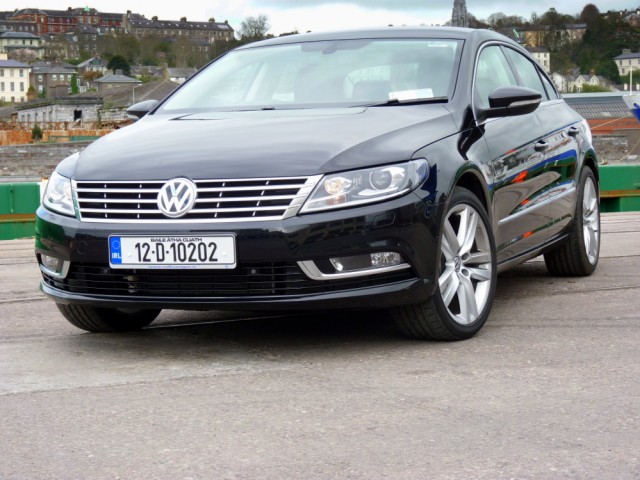 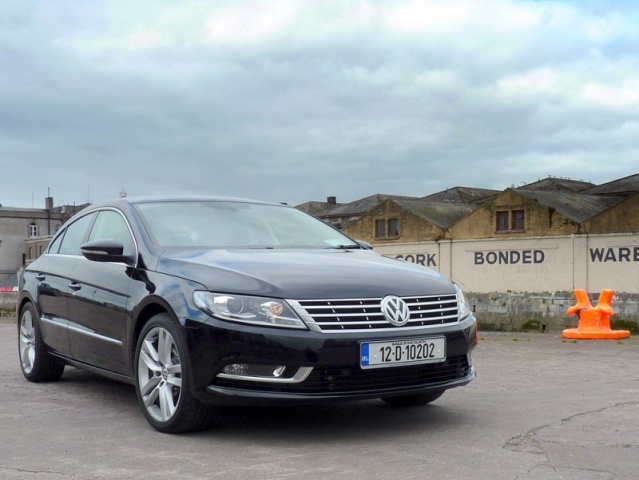 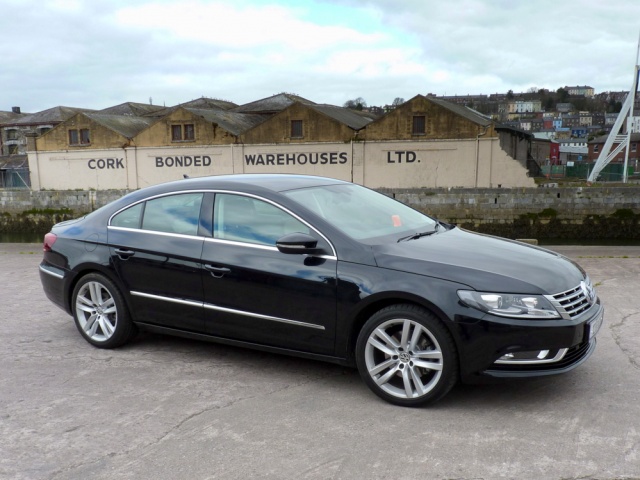 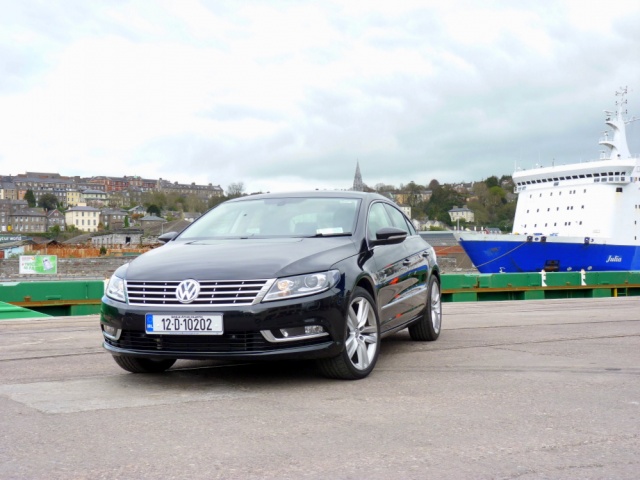 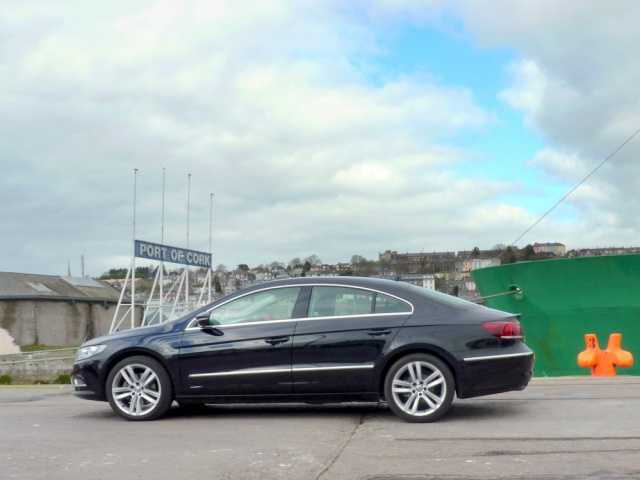 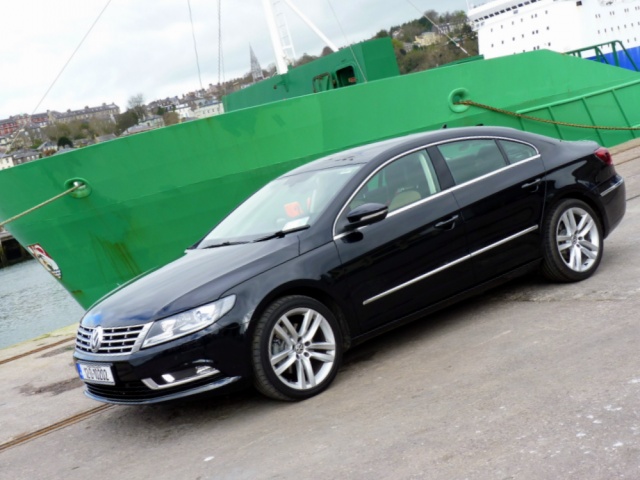 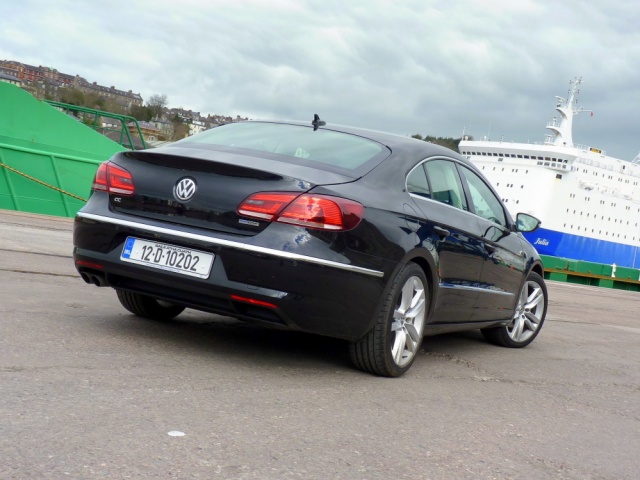 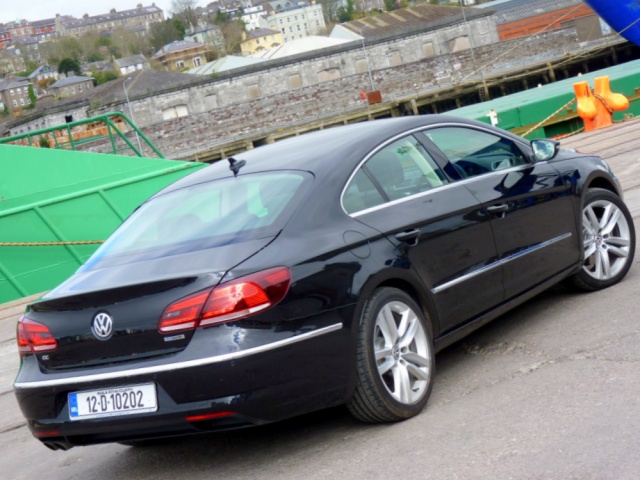 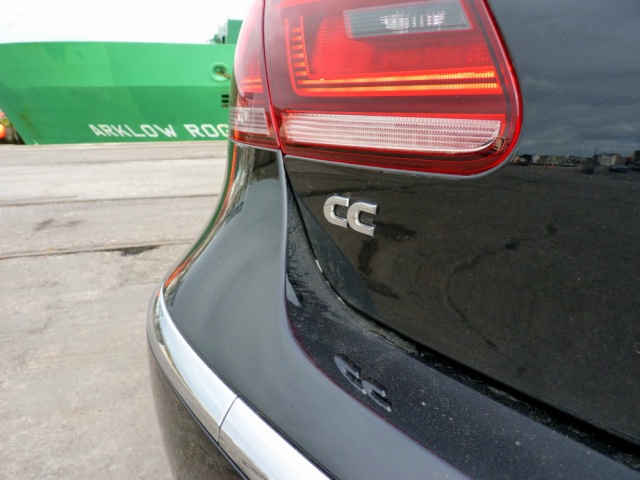 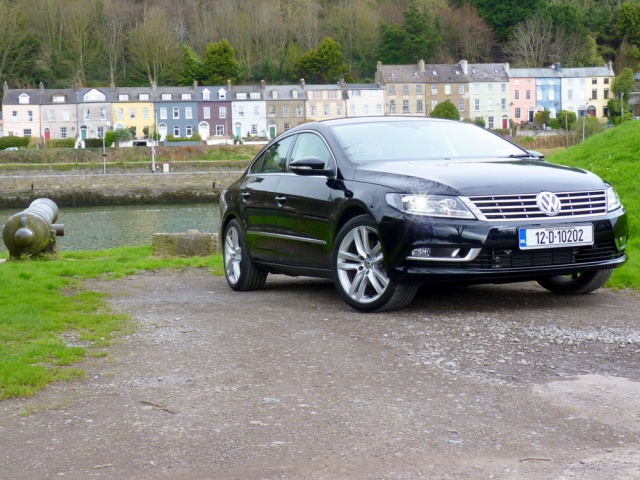 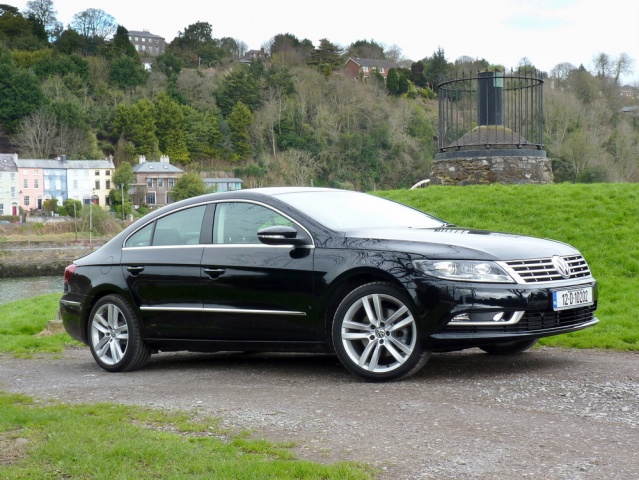 On the face of it, the transformation from Passat CC to just CC has been a minor one, but...

Volkswagen ever put a Passat badge on this car, as it's much more than a fancy looking version. The updates making up the 2012 model make it more of a rival for the premium brands than ever before and it's well equipped and priced from that point of view. One thing the specification sheet won't tell you is that the CC has a real feel-good factor. That - and the car's looks - is reason enough to buy it.

The Passat CC's biggest selling point was its looks. It was clearly a Passat, just one with a swooping rear window and more expressive face. Though initial images suggested otherwise, the new CC is remarkably different. Changes to the metalwork are minimal, so the car retains its wonderfully decadent proportions and profile, but the new lights front and rear really add presence. It looks and feels more expensive than it is.

This feeling carries through to the updated cabin. The four-seat layout is no more, but what you'll notice first is the luxurious part leather, part Alcantara upholstery and a classy band of aluminium running the width of the cabin - featuring a neat analogue clock. Style aside, there's buckets of room for everyone other than the middle passenger in the rear. The boot is big too.

We have no issue with the 170hp version of Volkswagen's well-proven 2.0-litre TDI engine. It's quiet almost all the time, effortlessly quick when you want it to be and still relatively frugal. It's a perfect engine for the CC.

The six-speed DSG automatic transmission is now less impressive. Though it still changes cogs quickly and is calibrated well for the output of the diesel engine, we felt that it's not as smooth as it could be. This was especially evident on slowing down, where the gearbox reckons that a little engine braking is just what you need and it changes down and blips the throttle slightly. That would be fine in Sport mode, but it detracts from the smoothness at other times. Audi's Multitronic CVT unit would be a better companion to this engine.

If you want to engage with your compact premium saloon then go for a BMW 3 Series. The Volkswagen CC is highly competent, but it does not encourage you to drive it for the sake of it. The adaptive damping system (Adaptive Chassis Control) offers Normal, Sport and Comfort modes, and it speaks volumes that I kept it in the latter for most of my time with the car. In this guise it soothes out most bumps - even on large alloys - and gives it a real luxury car feel. The ride isn't as pillow-soft as some might hope for, but it's not uncomfortable.

Normal mode gives the dampers a little more control over the wheel and body movements, which we found useful over certain bumpy roads, while Sport stiffens up the suspension noticeably. In this setting the CC's body is held rigid with zero roll, pitch or dive. It clings on gamely in a tight corner too and the steering is direct, if devoid of any real sensation of what's happening at road level. Overall, it's very easy to maintain a decent pace in the CC, but you'll not get up early on a Sunday morning to drive it over the mountains.

Viewed as a Passat, the CC looks a little expensive, but consider it a rival for the Audi A4, BMW 3 Series and Mercedes-Benz C-Class and it begins to make sense. If that's not enough for you then take a look at the specification. Our Sport car came as standard with the leather/Alcantara interior, cruise control, dual-zone climate control, automatically adjusting headlights, an intuitive touch-screen infotainment system, parking sensors and more. In spite of such generosity Volkswagen still doesn't fit Bluetooth as standard.

As tested the CC sits in Band C for tax thanks to 144g/km emissions, though the manual version sits in Band B. We averaged 7.1 litres/100km (39.8mpg) over the course of our time with the car, which was on a range of roads, from high-speed motorway cruising to ambling around town and along country back roads.