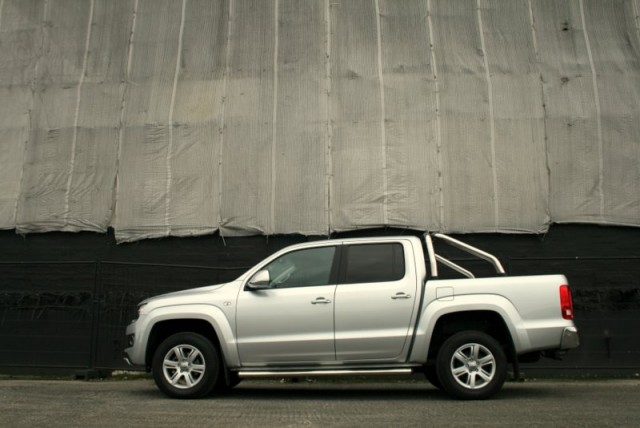 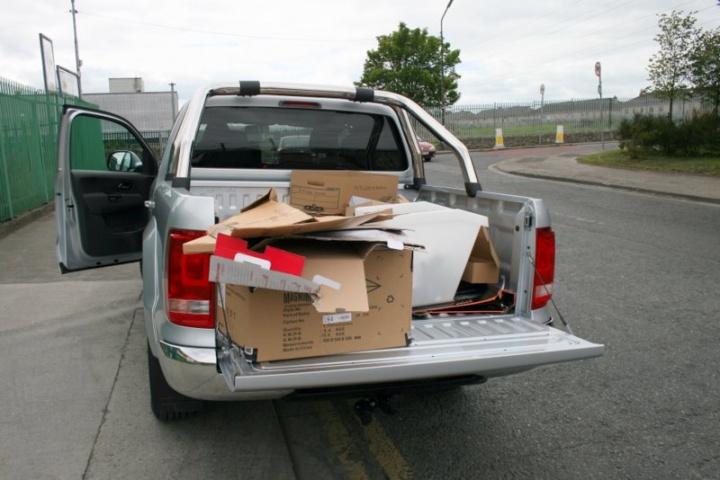 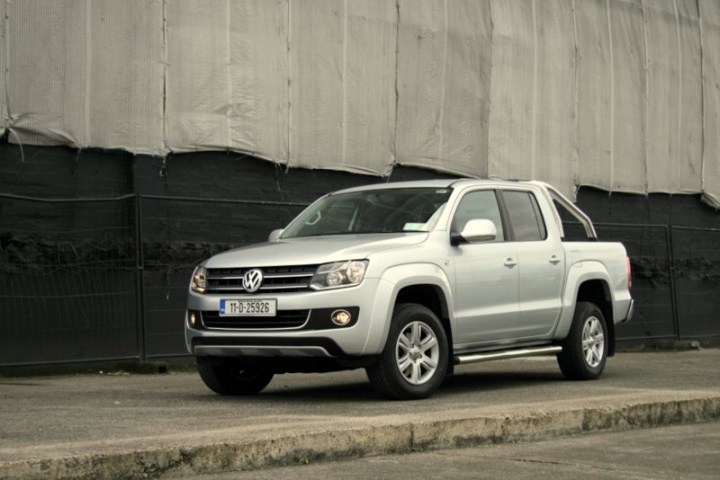 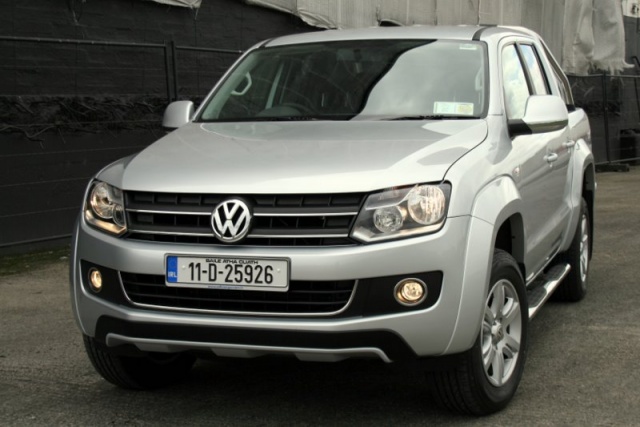 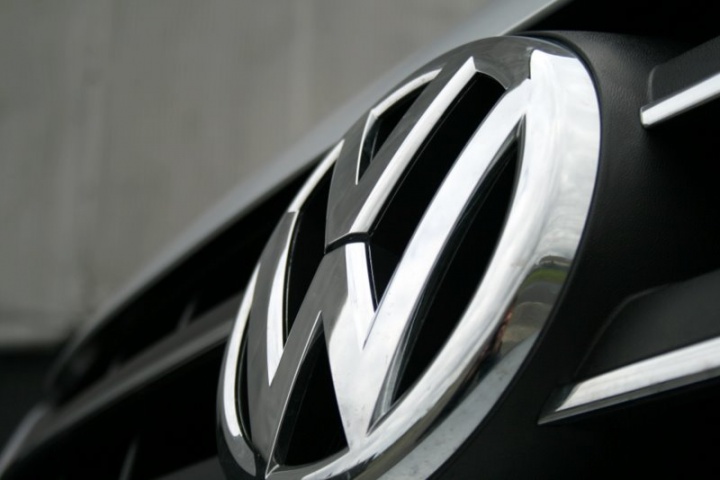 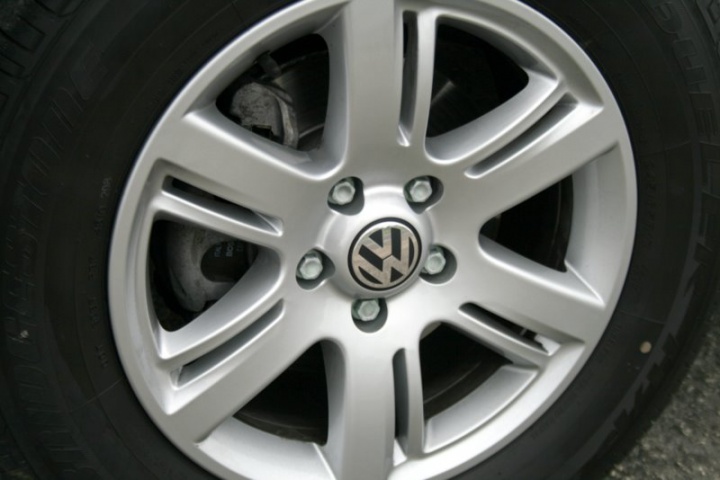 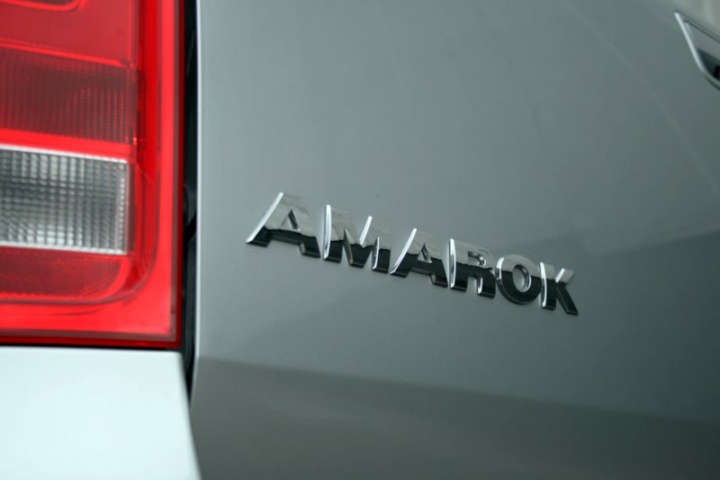 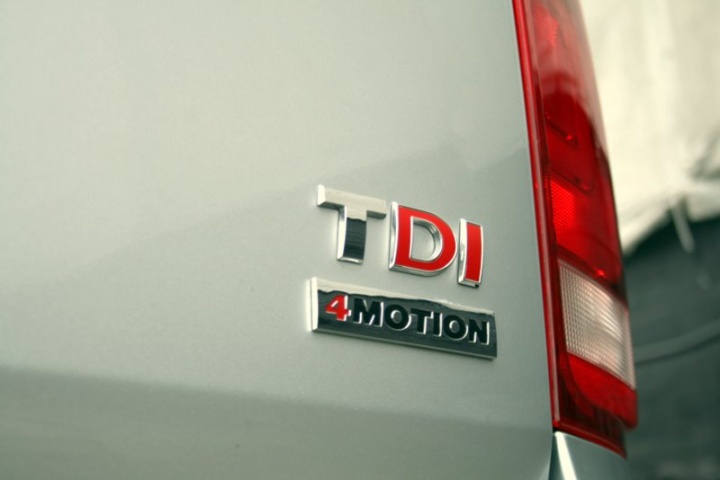 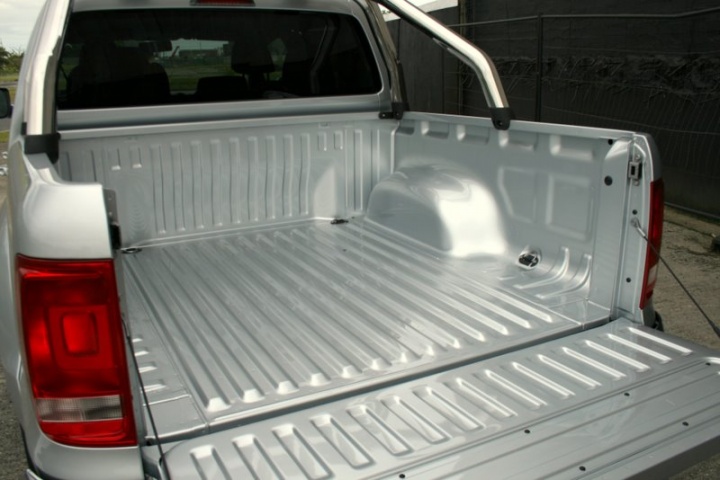 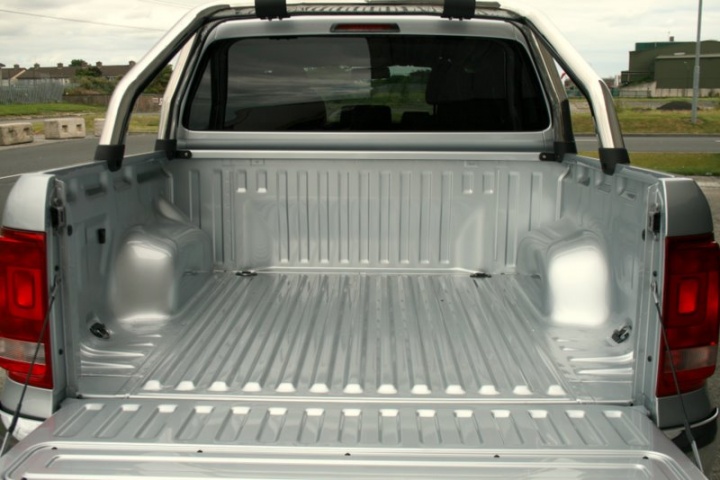 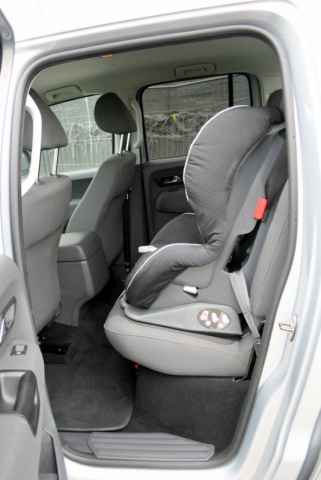 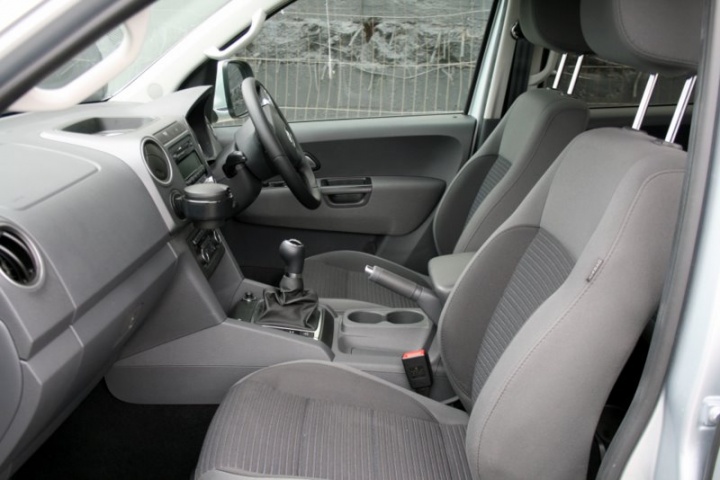 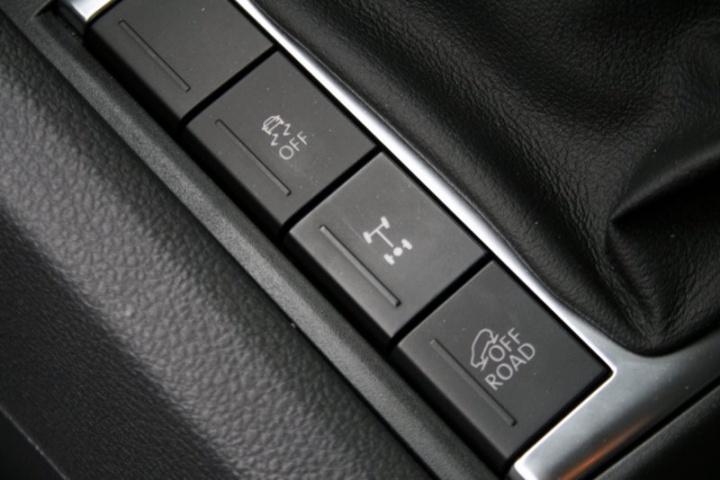 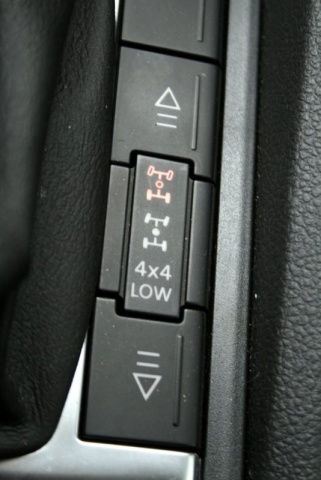 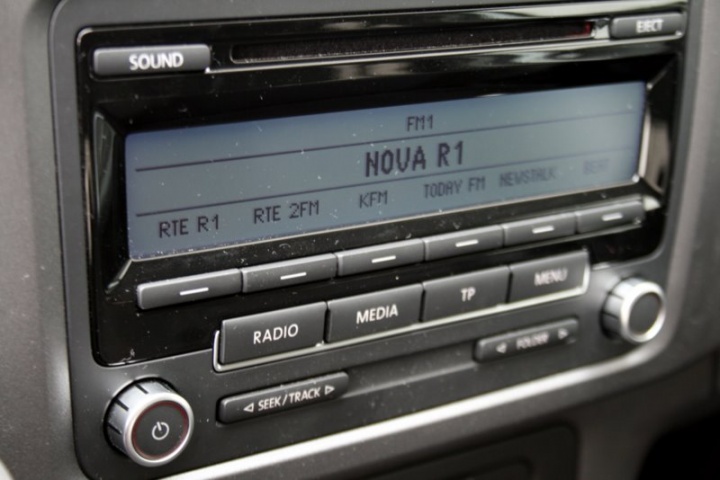 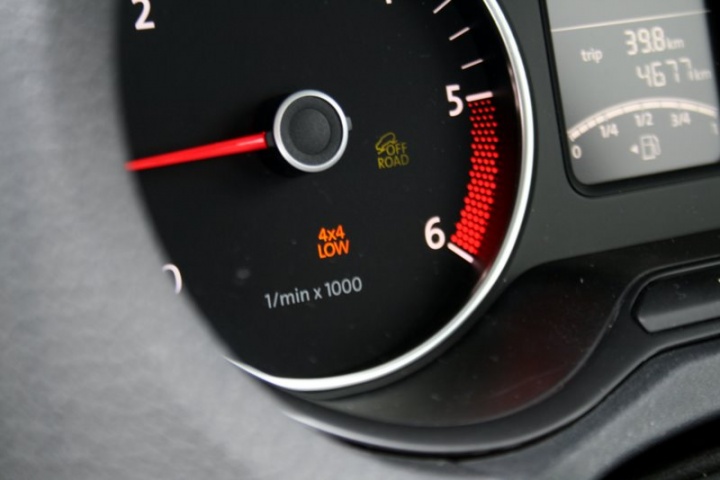 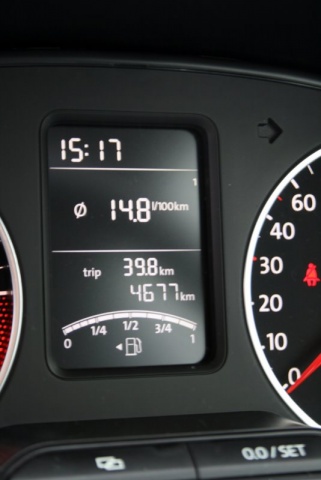 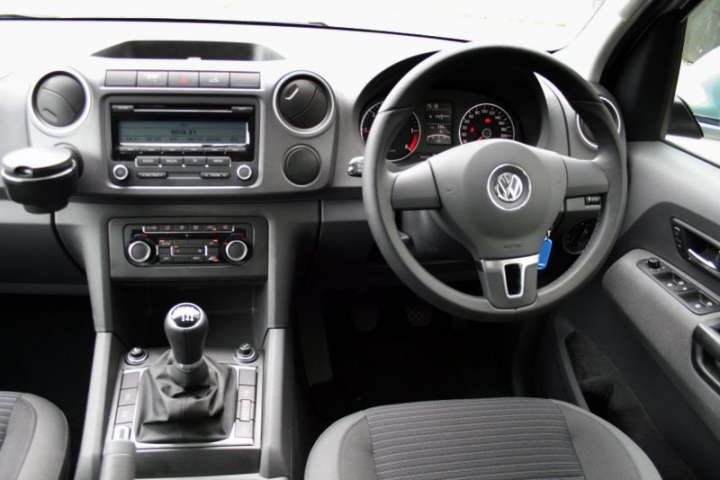 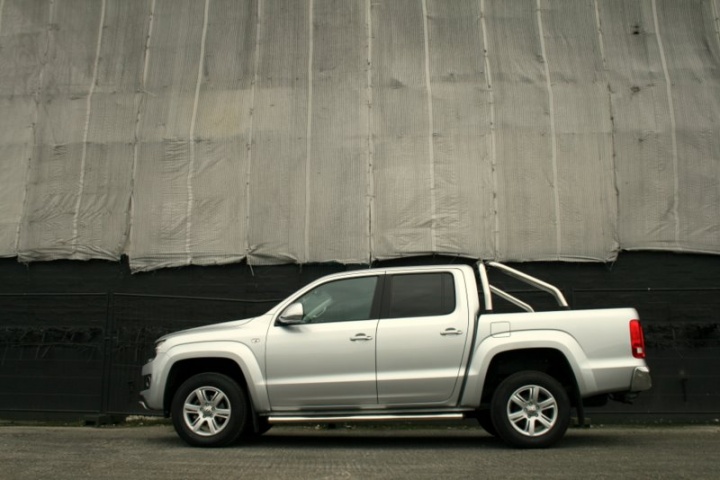 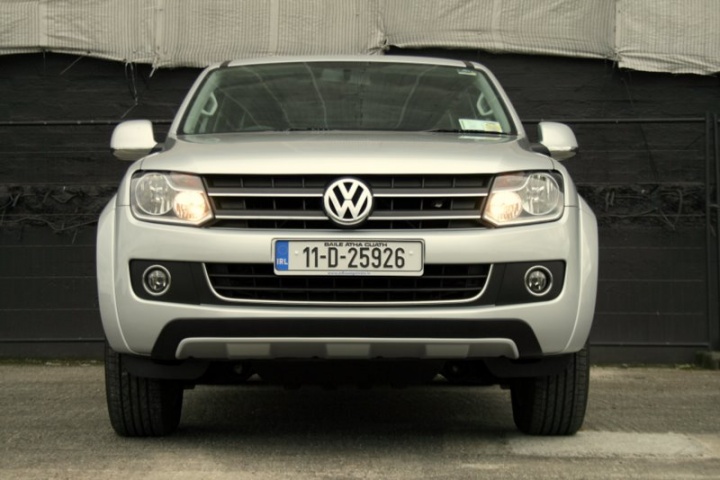 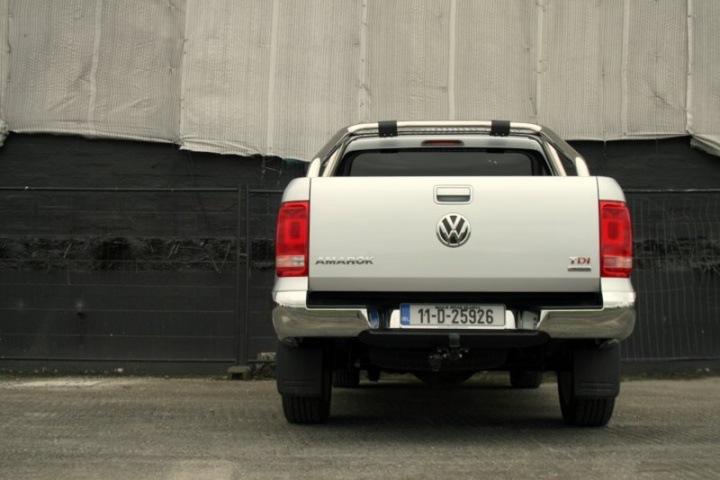 Large pick-ups have traditionally been serious workhorses, but with the proliferation of the double cab variety (i.e. room for the family on board) Volkswagen reckoned it was time to enter the market. Its first foray dons the suitably rugged Amarok name.

While no stunner, the Amarok seemed to garner a lot of attention. The front end is its strongest angle, with a clear resemblance to the rest of the Volkswagen line-up. The rear is a little generic, though our test car was spruced up with an optional chrome roll bar and side steps. The 17-inch alloys are standard on this Highline model.

It would be unfair to compare the interior of the Amarok to a regular car's. While it's instantly recognisable as a VW cabin the plastics used are more rugged than tactile. No doubt they'll last longer because of that, especially if the pick-up is to be used as a work vehicle. Though the in-dash cup/ashtray holder seems surprisingly flimsy.

There's loads of headroom all-round and the rear seats will accommodate three adults of average size. It's a shame there isn't somewhere hidden to store larger bits of luggage, though there is plenty of space for odds and ends.

The load bed is obviously compromised by the double cab design (VW will sell you a single cab version if you prefer), but it's still a useful size and the sides are high to help keep your load intact. The rear access door locks with the Amarok's central locking.

With nothing more than a light load and a few passengers the Amarok feels sprightly enough. The 163hp engine is only of 2.0-litre capacity, but it has two turbochargers to help produce a useful 400Nm. Sadly, that's only available from 1,500- to 2,000rpm, so we'd wonder if it'll feel underpowered when hauling a heavy trailer.

Unsurprisingly, the engine is less refined than in VW's car offerings, but it's up with the best in the pick-up category in terms of quietness. The six-speed manual gearbox is supplemented by an advanced, selectable four-wheel drive system, which includes a low ratio range. Unfortunately we didn't get a chance to try it off-road.

Again, we need to compare apples with apples. In terms of large pick-ups the VW Amarok's chassis performs well enough on the road, but like many rivals it's a compromised experience. The rear suspension in particular feels much too hard, especially over low-speed ridges and bumps, when the whole cabin rocks in an uncomfortable manner. No doubt this is to allow for heavier loads and trailers - and it's not uncommon in this type of vehicle.

Despite the compromises the Amarok is competent and secure on the road. Even in rear-wheel drive mode it requires provocation to rouse the ESP system from its sleep. It can be driven relatively quickly in a fuss-free manner and though it's a big vehicle overall, it isn't all that wide so it's not intimidating to thread through traffic.

A CO2 emissions value of 206g/km is impressive for a truck this size, even if that'll only matter to a certain number of buyers. The official combined consumption is 7.9 litres/100km, though we averaged only 11 litres/100km in our week with the pick-up. Admittedly we did very few motorway miles.

VW sees the Toyota Hilux as the Amarok's biggest rival, while buyers may also be considering the likes of the Isuzu D-Max. The Volkswagen appears to be more expensive at this level, although there is a less powerful 122hp version available and a cheaper trim level. The Highline specification is generous.

Taken in context of its rivals, the new Volkswagen Amarok impresses. It's relatively stylish and spacious inside, while remaining usefully practical and rugged outside. Not everyone needs its four-wheel drive system, but those that do will no doubt appreciate it. This pick-up isn't cheap, but buyers won't feel short-changed - it's a quality offering.