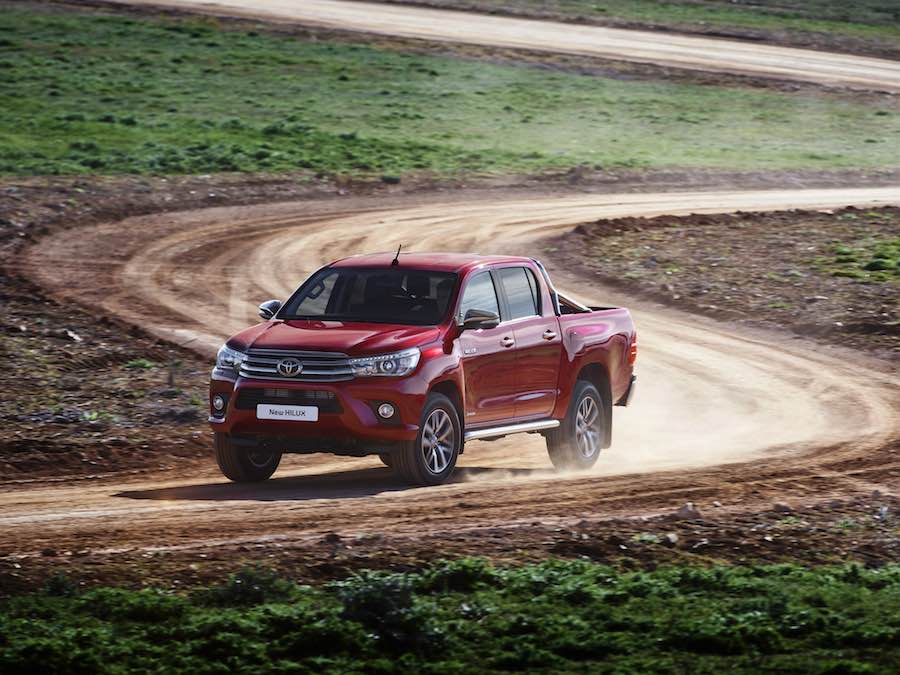 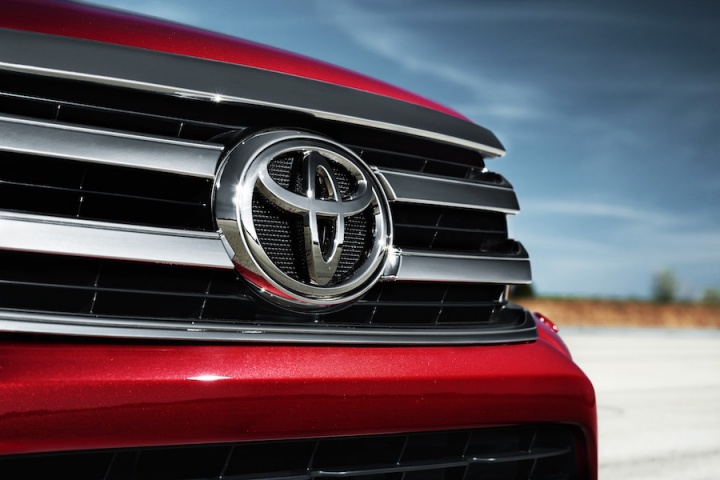 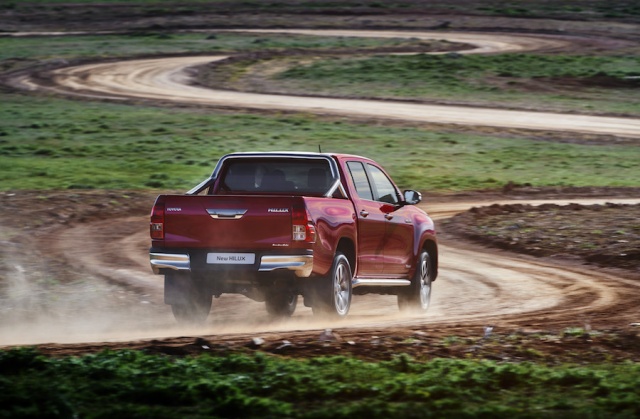 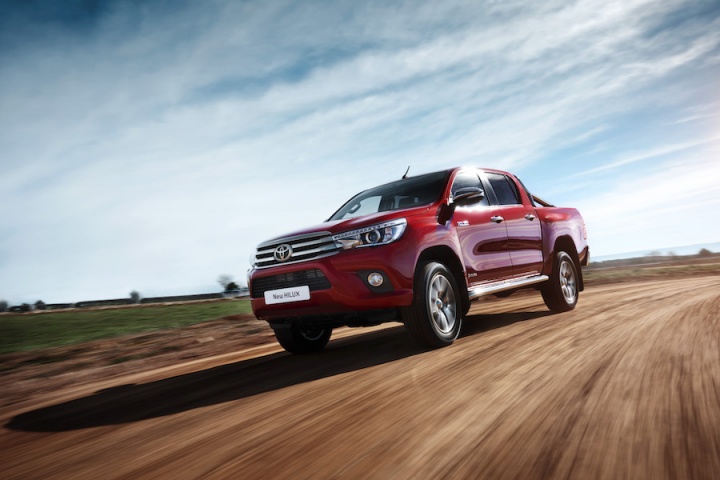 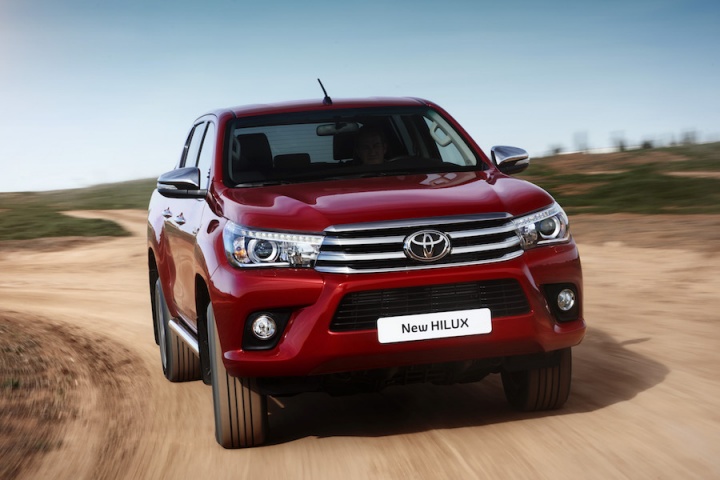 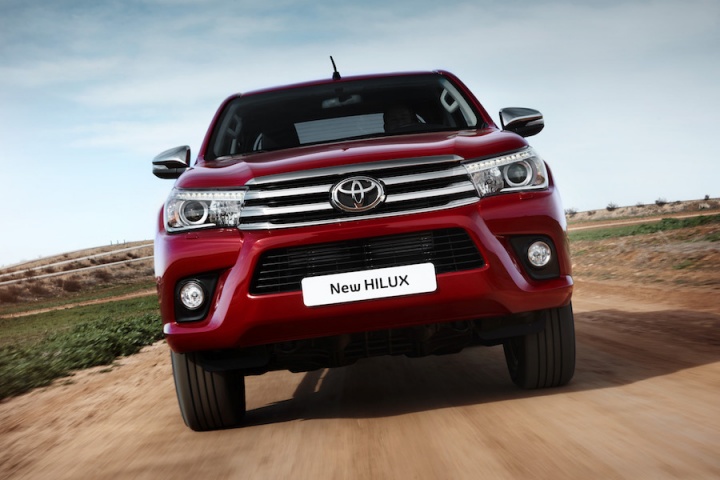 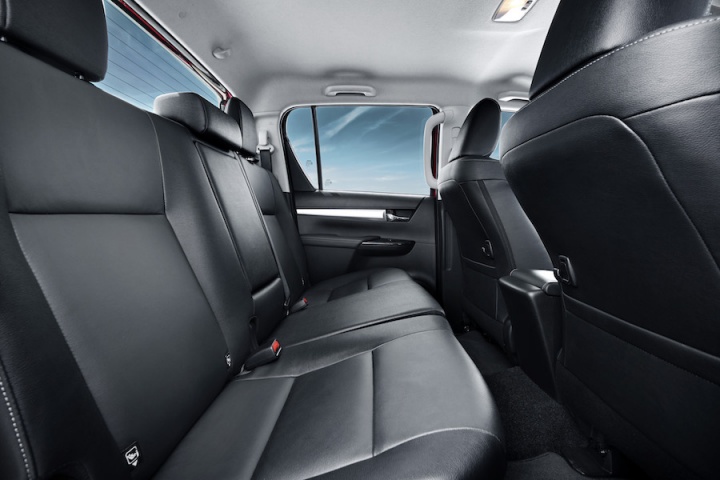 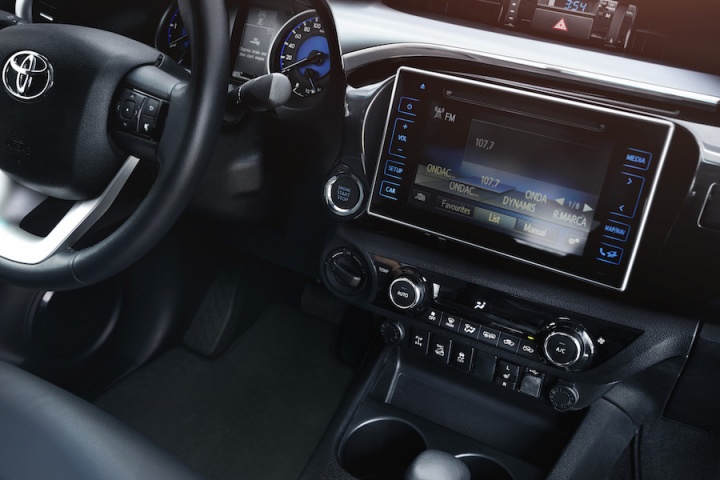 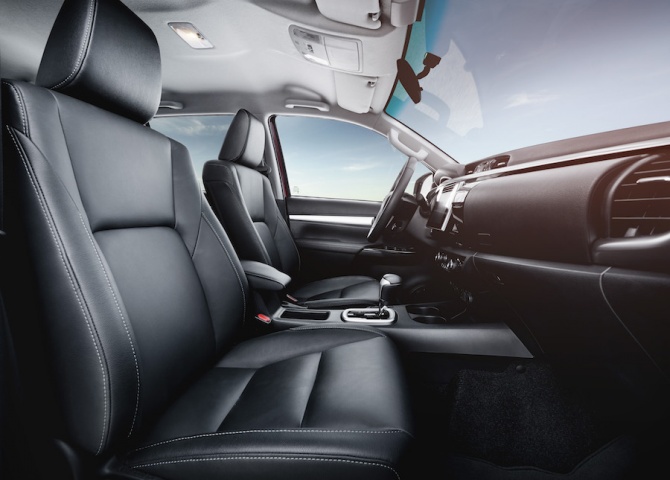 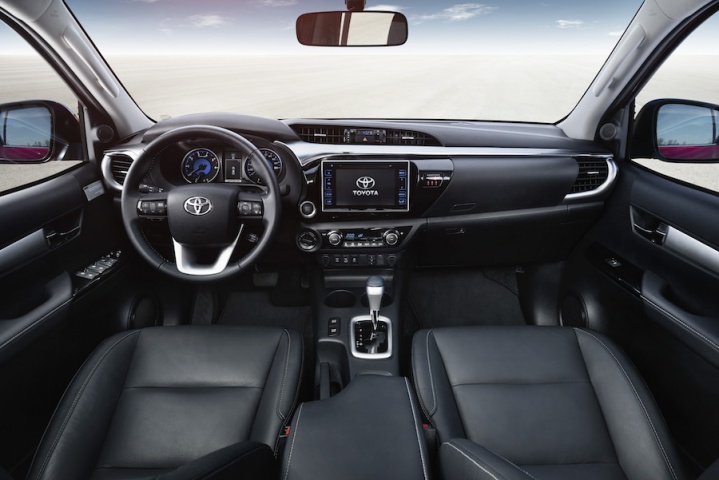 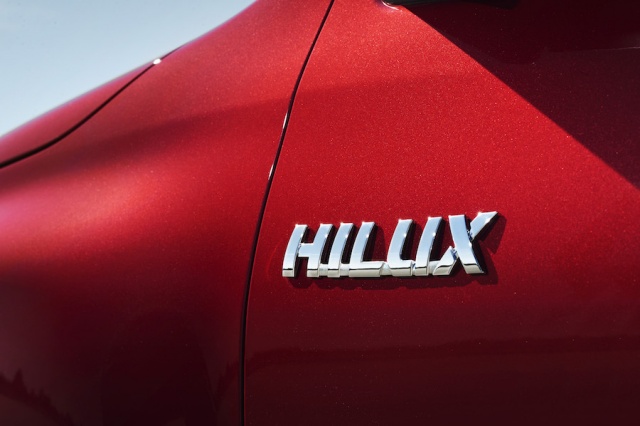 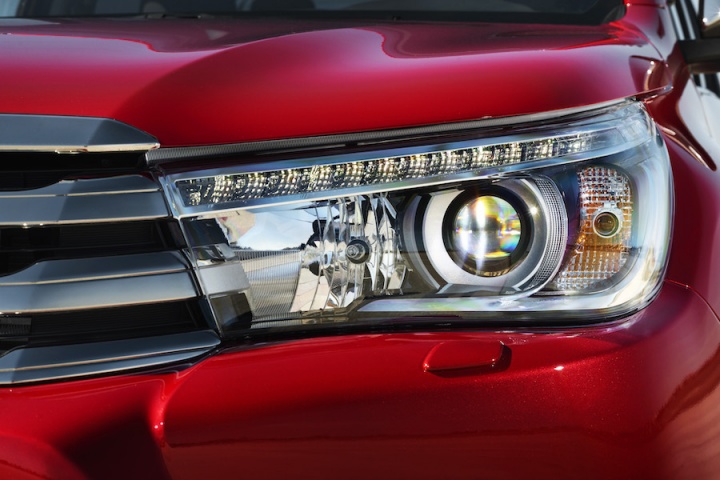 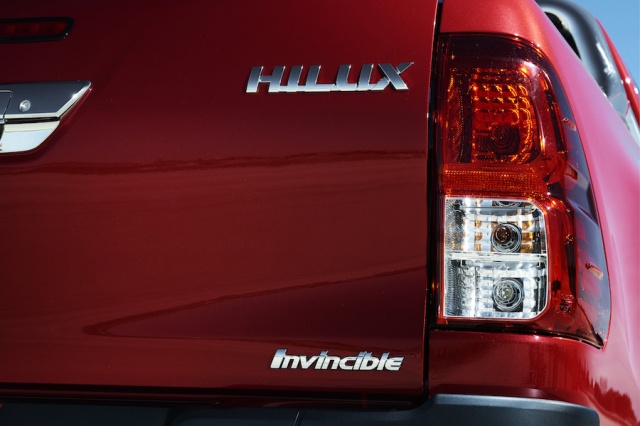 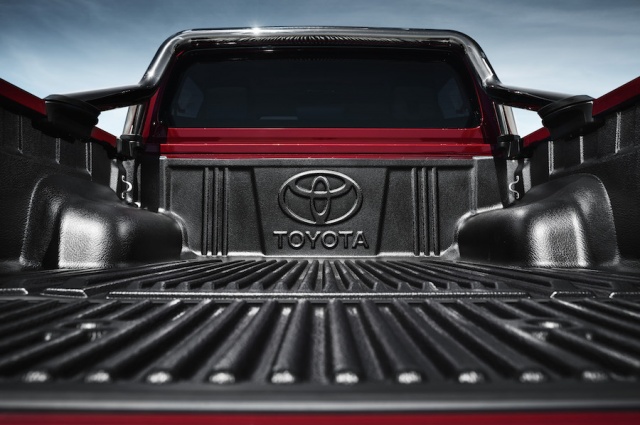 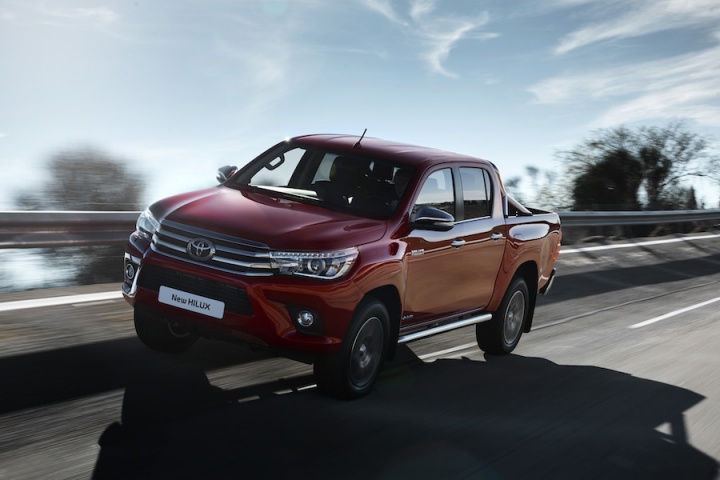 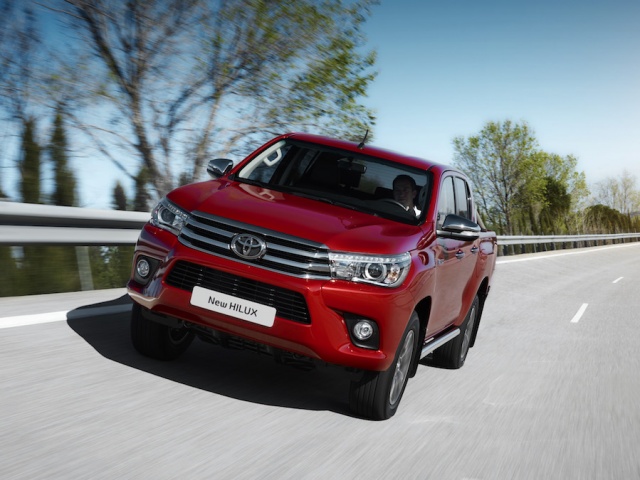 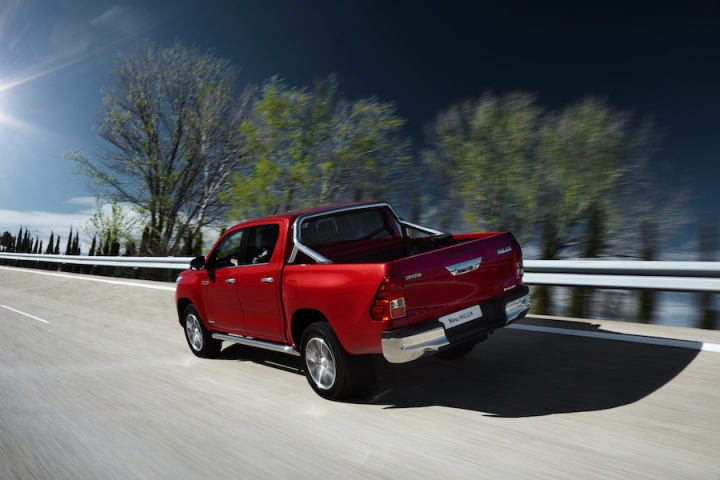 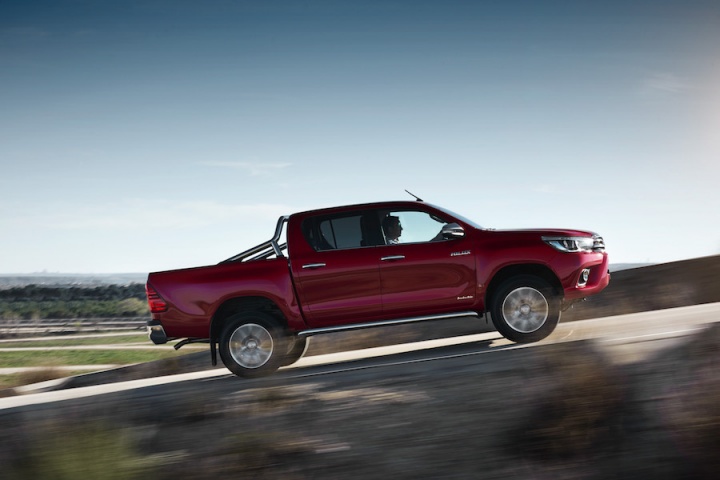 Bigger, with more pulling power and smarter than ever, the Toyota Hilux pick-up gets revised.

As we say Hoover for a vacuum cleaner and used to say Walkman for a personal stereo, Hilux once stood for all pick-up trucks. In today's Dyson and iPod world though Toyota cannot afford to rely on reputation alone, which is why it's just thoroughly overhauled its toughest of vehicles.

The thorough overhaul of Toyota's most rugged proposition has added some visual appeal to the exterior of the Hilux. Even with more chrome and smarter headlights it's still not quite as dramatic in the looks department as some of its rivals, but then that's never hurt sales previously. The improvements inside are the most convincing, with a cabin that wouldn't have disgraced a family car a few years ago, feeling as sturdily built as you'd hope in a vehicle that'll earn its keep, despite the greater visual, tactile and operational appeal. There are Isofix mounts in the crew cab now, too.

It's bigger and tougher than before as well, Toyota working on the stuff that matters. It'll haul more, carry more and the rear load space is wider than ever, making chucking whatever it is you need to back there much easier - or at least making that forklift driver's job less stressful. A better working vehicle then, but Toyota's promising that it's a better all-rounder, too, which will appeal to those who want it to work during the week and play at the weekends.

A new engine, a stiffer ladder frame chassis and the promise of greater refinement are all welcome, but for all the hopes, the Hilux remains a vehicle that's predominantly built for work. The new 2.4-litre four-cylinder turbodiesel clatters a bit on start up, though it's more muted than its predecessors when running, so long as you're not pushing it up above 3,000rpm too often. Despite the new unit's greater torque peaking at between 1,600- and 2,000rpm it does need working fairly hard to produce its best, which is exacerbated by a six-speed automatic that's keen to hold onto gears, even when you've selected the Eco mode. There's no problem with the auto's smoothness, but the manual would help you drive around the high revs intrusion. Pressing the Power button helps, too, quickening up response, that alertness giving the impression of speed, but overall it feels strangely muted in the mid range where perhaps it should be at its strongest.

Certainly it's lacking the outright briskness of some of its rivals, though it does pay back by adding some sophistication to the class with regards to ride comfort. There's inevitably some bounce with an empty pick-up bed and leaf springs at the back, but it's more settled than most of its key rivals and the steering is accurate, making it an easier, less busy drive than the majority of the competition. Keep that engine at low revs, accept you're not going anywhere too quickly and you could even forget you're in a commercial vehicle. Toyota has also added passenger car equipment to this new Hilux with things like Safety Sense (a pre-collision system with pedestrian detection incorporating Lane Departure Alert and Road Sign Assist). The driving position is excellent and the four-wheel drive system's a simple button-pushing knob-twisting exercise, though not all the functions can be selected on the move - as is the norm.

In the muck it'll get you absolutely anywhere; indeed, if you need to go further off-road with kit you'll need a pack of mules. It'll tow as much as 3.2 tonnes and carry over a tonne in the back, while Single, Crew and Double cab options are offered depending on your specific needs.

Propping up the range, the DLX is very much at the business end of the market, with unpainted bumpers and black steel wheels underlining its utilitarian bias. If you want some more chrome, alloy wheels and that Safety Sense system you'll need SR5 trim, while Invincible will suit the lifestyle crowd who'll be towing speedboats rather than loading it with bricks. Pricing's on a par with its key rivals.

The new Toyota Hilux pickup is still as rugged as you'd wish for, but with more sophistication in the ride. The new engine might be outgunned - and bettered for economy - for now, but there's more to come for the Hilux. The interior is a huge improvement, while the towing, carrying and loading gains are also significant. Toyota's pick-up truck is certain to continue its massive global sales as it always has. 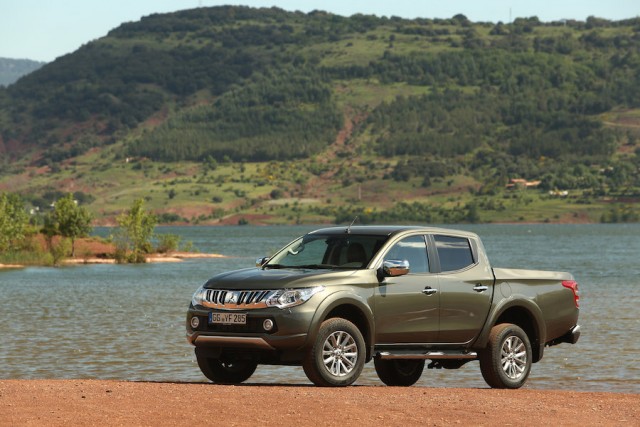 Mitsubishi L200 review
Mitsubishi L200 vs. Toyota Hilux: like the Toyota the L200 was the recipient of a big overhaul rather than complete replacement. Feels quicker on the road and is sharper to drive, and they're virtually indestructible. The Toyota feels and looks classier, though. 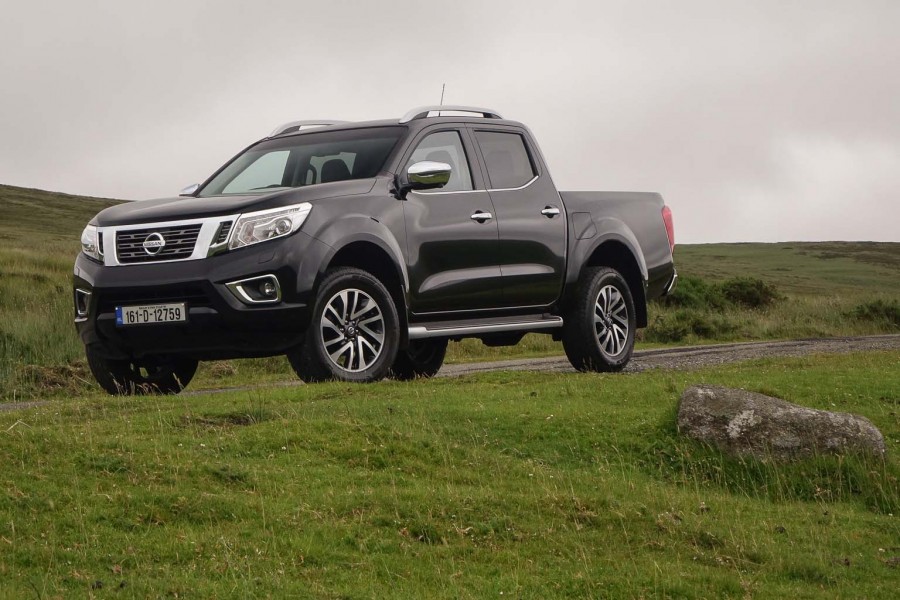 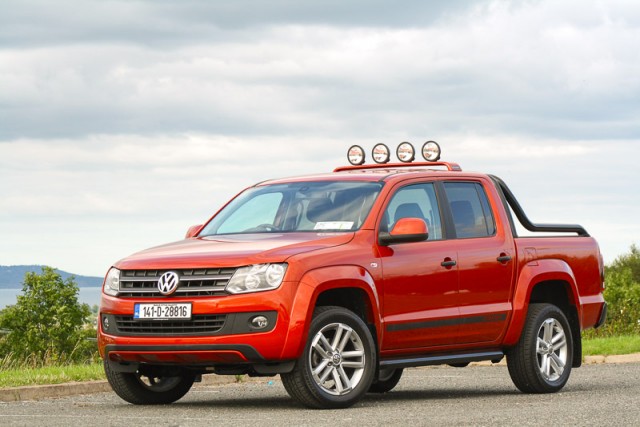