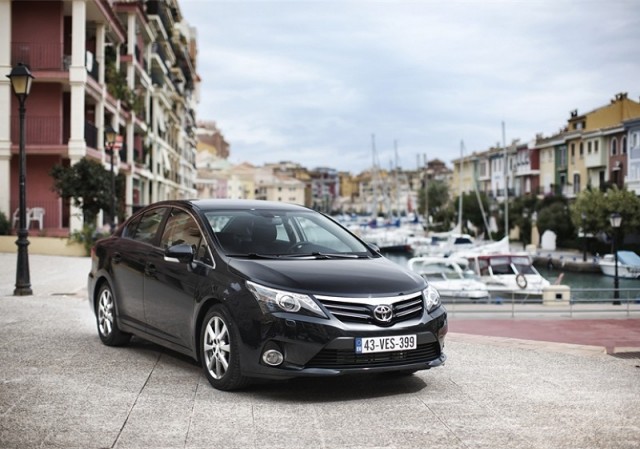 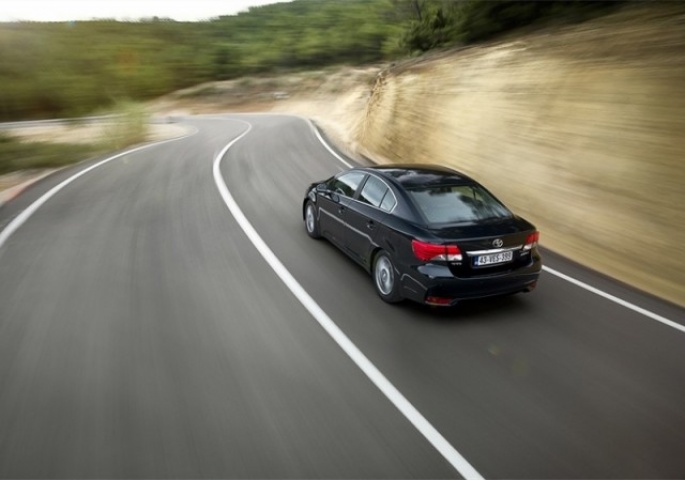 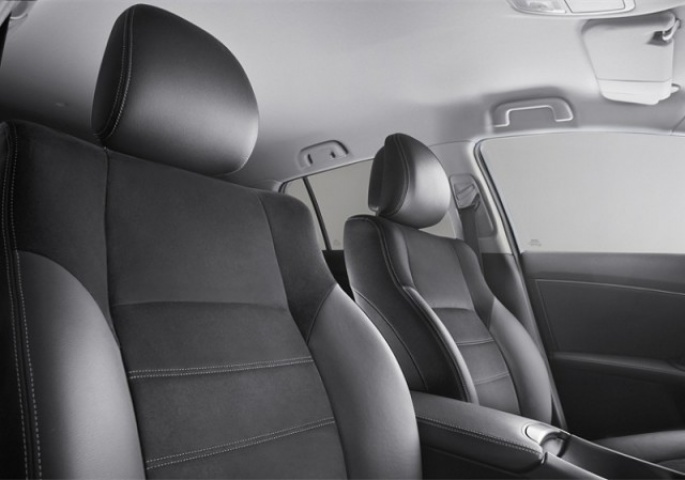 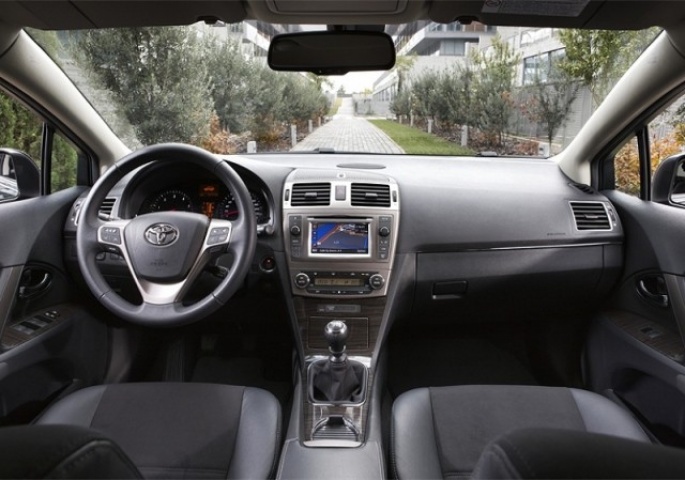 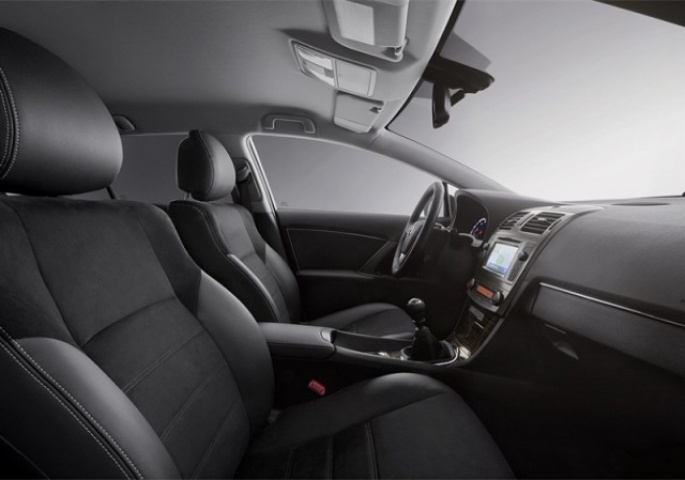 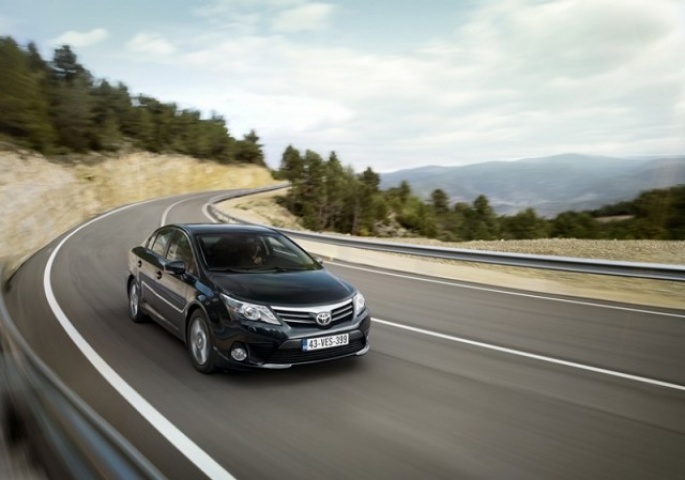 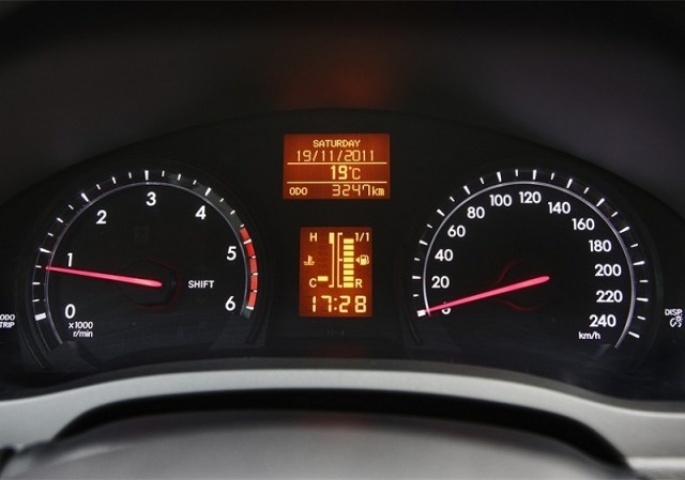 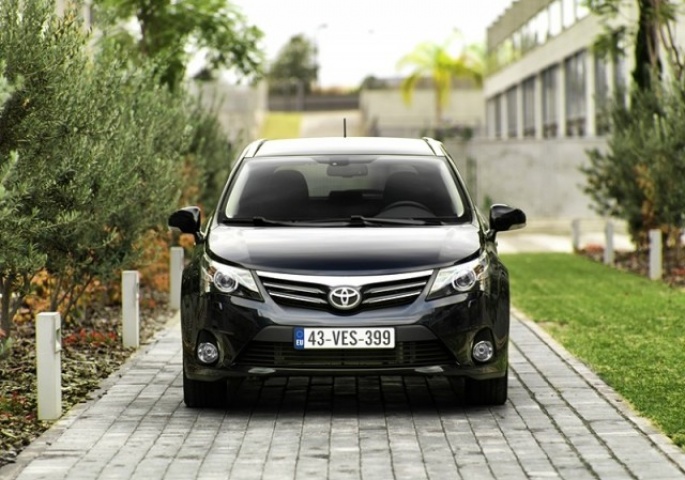 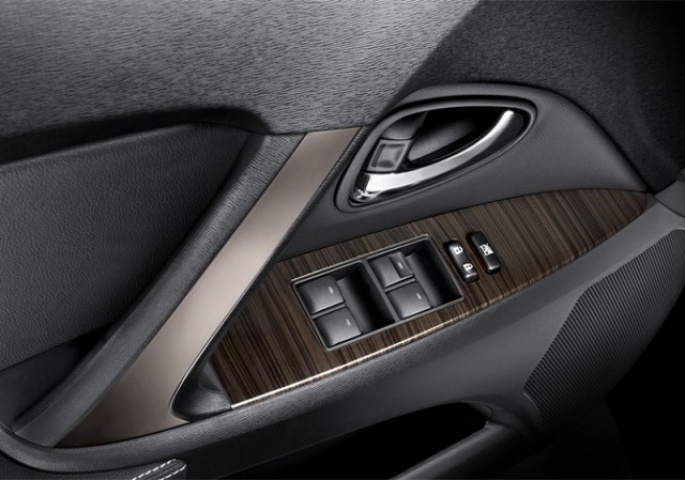 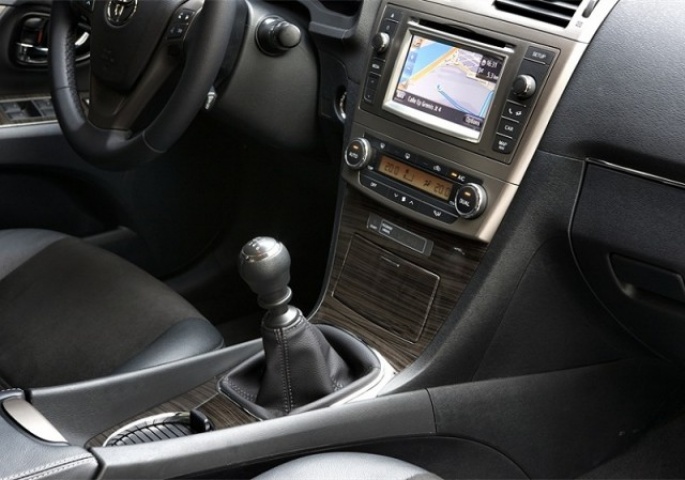 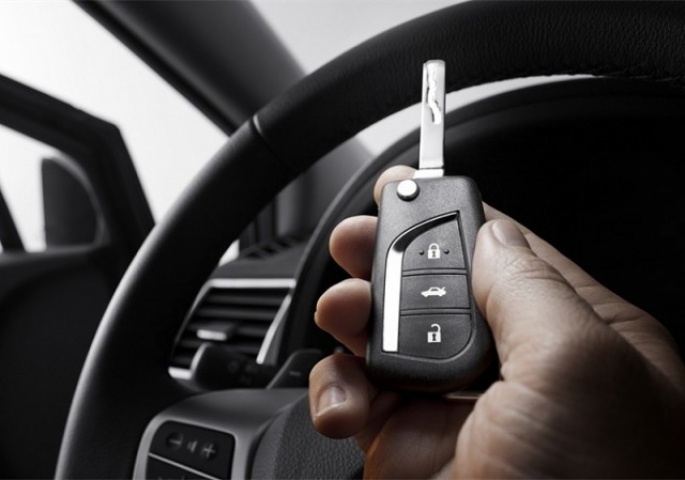 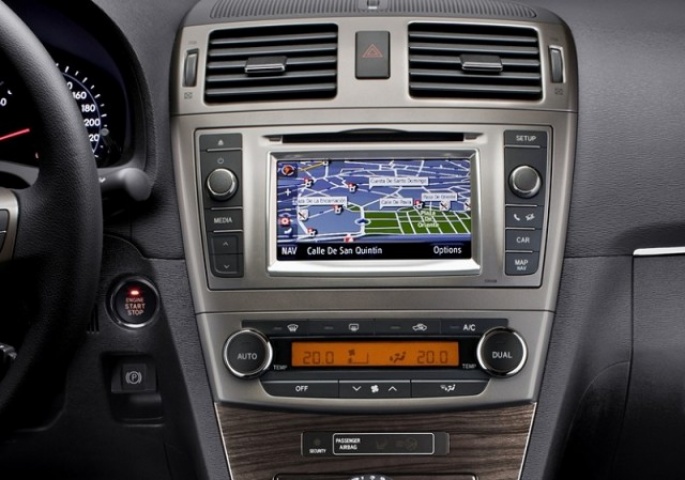 We drive the even cleaner version of one of Ireland's best-selling cars, the Toyota Avensis.

While the list of detail changes that make up the 2012 Toyota Avensis is long, and there's a fresh new face, the most important aspect of the model refresh is the fact that the updated 2.0-litre D-4D turbodiesel engine now emits Band A-friendly 120g/km. On paper this car makes a lot of sense.

Taken in isolation it may be difficult to spot what's new about the design of the 2012 Toyota Avensis, but next to the outgoing model it's clear that the restyled front-end lends the car more presence. That's mostly to do with a large inverted trapezoidal lower air intake and shapely new headlamps. The rear of the saloon features new lights too, along with other detail changes.

The interior of the car benefits from new materials, with the intention of enhancing what we like to call 'perceived quality'. The seats have been re-profiled for more lateral support and the upholstery has been upgraded across the range. Along with all that the centre console has been redesigned. As ever the switchgear is tactile to use and logically laid out and there's plenty of space in the cabin and boot.

Changes to the chassis and body are intended to increase overall rigidity and steering feel. In reality, the Avensis is best described as competent. The steering is still a little too light for our liking and the relatively large wheel detracts from the driving experience. In short, it's not a car you'll drive for the sake of it. However, and despite the presence of some initial body roll, the Avensis does cling on gamely. Ultimately its handling is safe. It is comfortable too, though we noticed an unusual mild 'bouncing' effect at the front over certain types of bumps.

The updated engine is considerably quieter than the 2.2-litre alternative in the Avensis. Naturally it's not as quick, but nor does it feel particularly slow. There's little benefit in extending the engine beyond 3,600rpm, where it produces its peak power figure. It's best to stick to higher gears and lower revs to make decent progress. The six-speed manual gearbox feels like it features a high final ratio, but the shift action itself is satisfyingly slick.

Toyota has taken the mid-life refresh as an opportunity to tweak the specification of the Avensis and it seems it's all good news. There are four grades to choose from (Terra, Aura, Strata and Luna) with the 2.0 D4-D engine, starting at €25,495. Aura now features Bluetooth, cruise control and a leather steering wheel; the Toyota Touch system with a rear-view camera is standard on the Strata and Luna models; and the 17-inch alloys fitted to Aura, Strata and Luna versions have a classy dark finish.

Big news on the running costs side is the reduction of emissions and fuel consumption, so the Avensis now sits in Band A for tax. As ever it retains its value well in comparison to rivals thanks to huge demand on the used market.

Other engine options include 1.6- and 1.8-litre petrol units, including a CVT automatic for the latter. If you want an automatic diesel Avensis then your only option is the 2.2-litre model. There's also the capacious Avensis Tourer to consider.

Until the Irish government changes the motor tax system with benefits for lower CO2 a 120g/km rating in the D-segment is good, if not ground-breaking. Toyota will have to find ways to reduce this further in future. One obvious route seems to be the adoption of a lower capacity diesel engine. The recent announcement of a tie-up with BMW means that it's possible that we'll see the MINI's 1.6-litre turbodiesel engine under the bonnet of an Avensis in the future.

There's nothing innovative about the refreshed Toyota Avensis. However, the 2012 model features a long list of updates, many of which are hidden from view. Taken together they undoubtedly result in a better car. The cleaner engine, upgraded interior and added equipment are the stand-out features and it'll no doubt remain a favourite of Irish buyers.