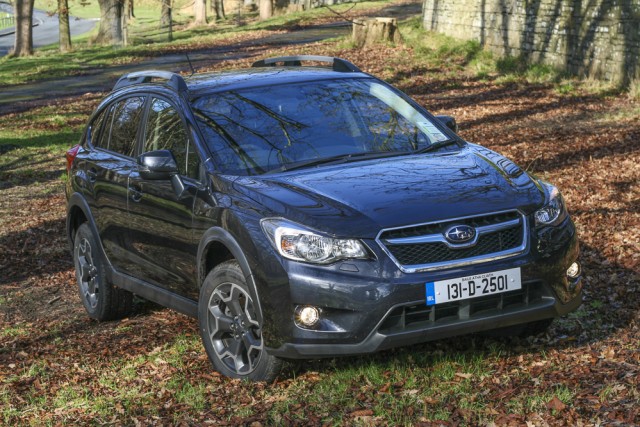 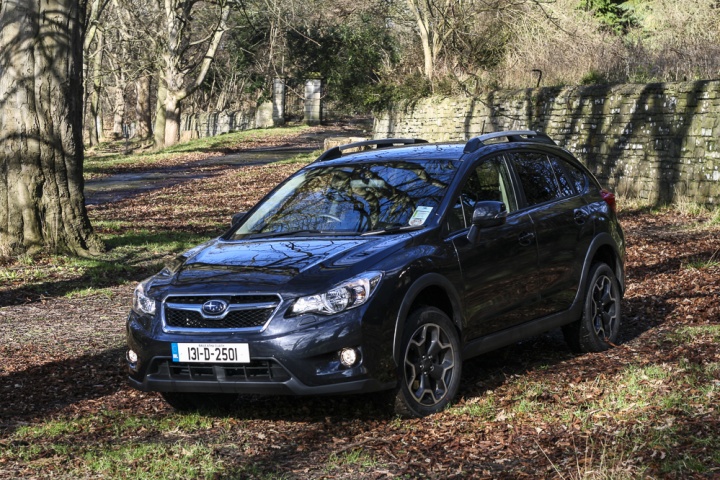 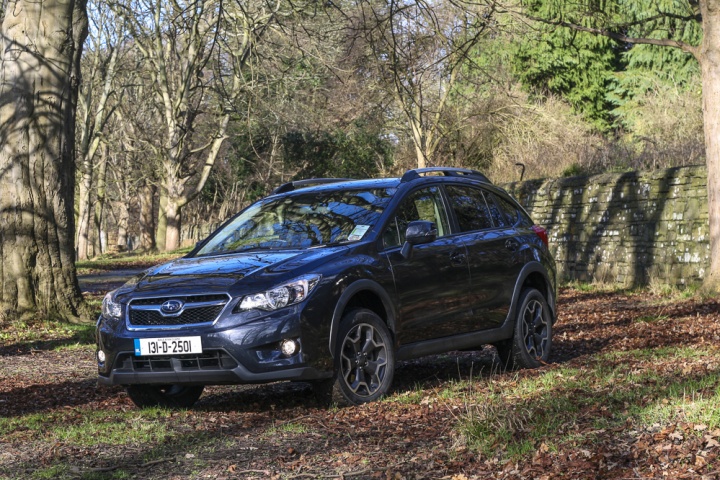 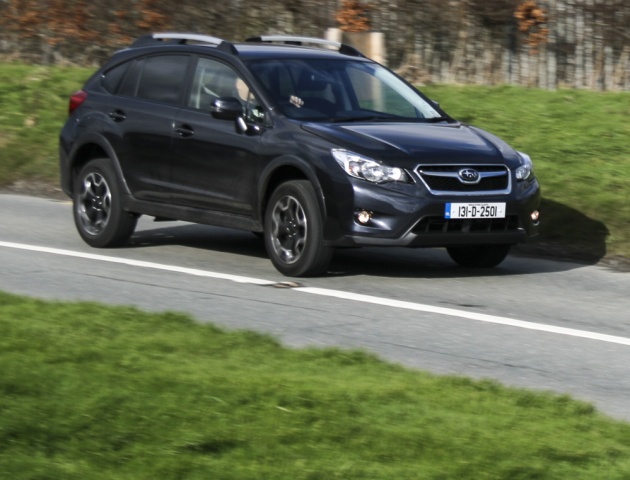 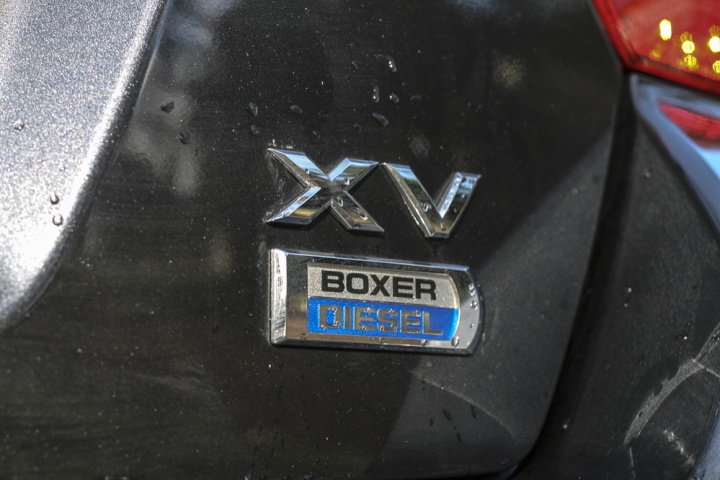 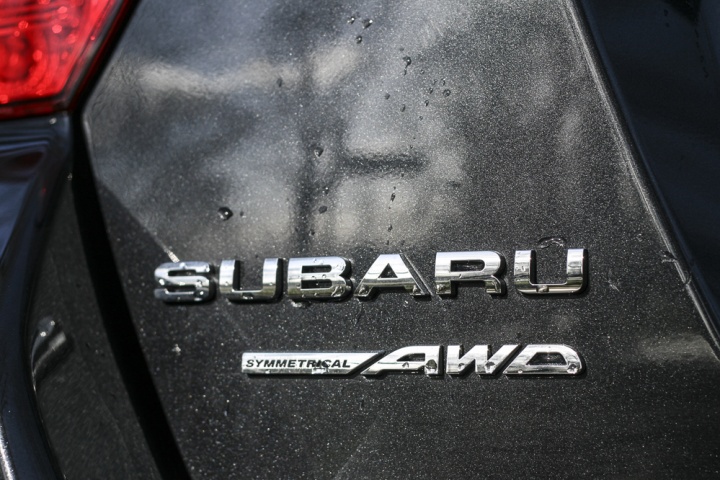 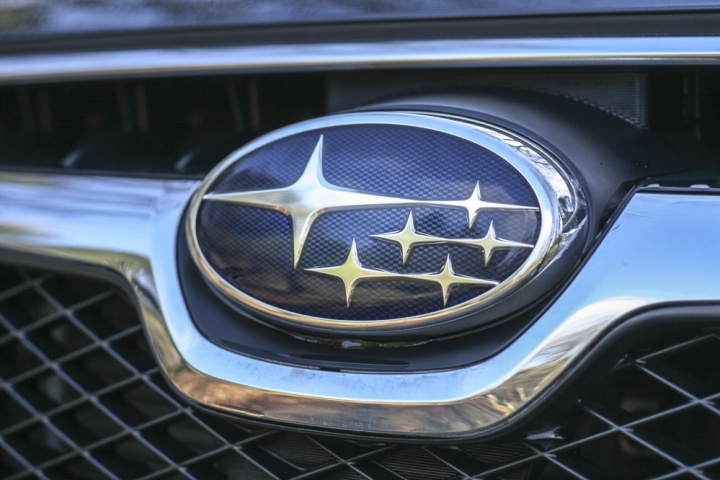 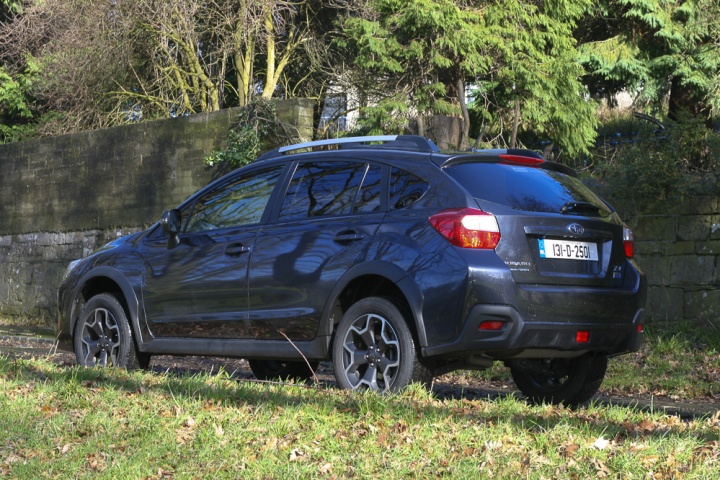 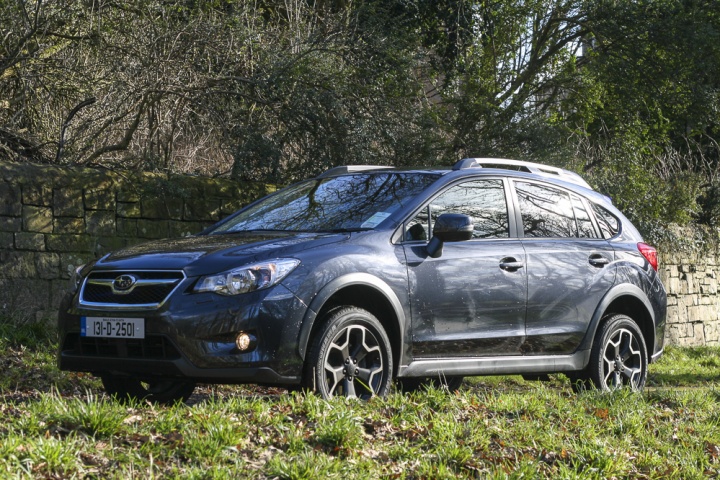 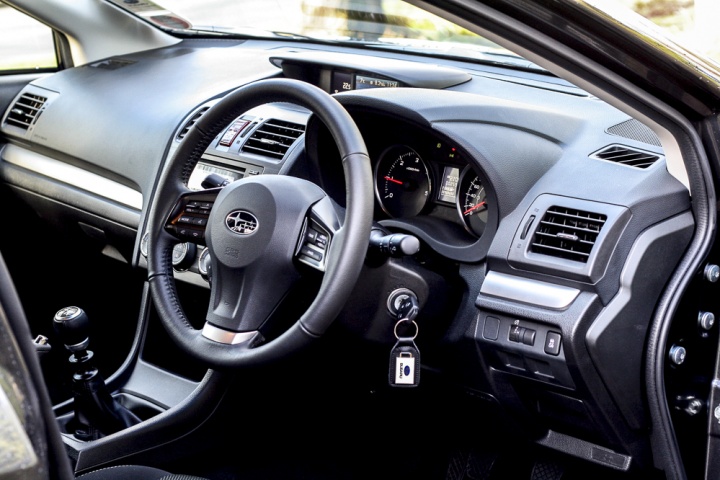 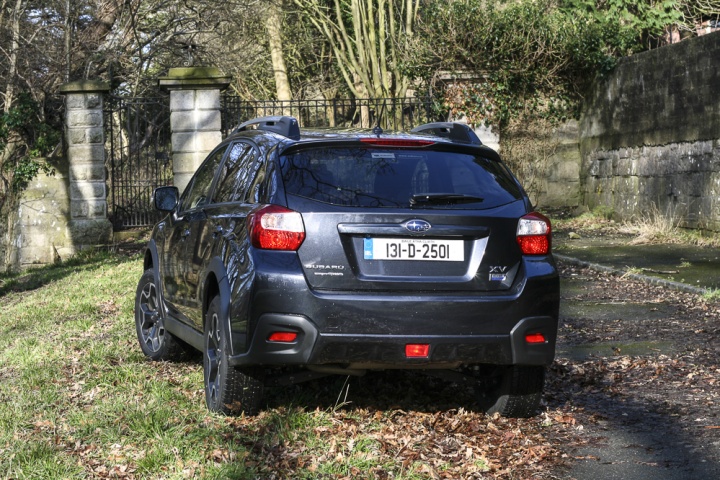 XV crossover makes for quirky alternative to the mass-market models, and it's great to drive.

Good: great fun to drive, highly specified, not the norm

Not so good: too expensive, not refined enough

Somehow, the Subaru XV escaped our hands when it was first launched and, in truth, we didn't hold out a lot of hope for a car that was billed as 'an Impreza-based crossover'. We finally got behind the wheel though and came away more than a little impressed. Yes, yes, we know that, at €34,995 (there's just one model offered in Ireland) it's more expensive than the bigger selling crossovers and small SUVs, but it has a comprehensive standard specification and it's genuinely brilliant fun to drive.

The distinctive, high-riding looks result in a hop up into the driver's seat, giving the XV that all-important commanding view out. Turn the key and the 2.0-litre turbodiesel engine quickly starts. Subaru hyped up this flat-four 'boxer' engine when it was launched a few years ago, but it's no leader in terms of refinement and this car is actually quite noisy. However, the design of the engine gives the car a low centre of gravity, which probably explains how well it handles a set of corners.

Thanks to the permanent four-wheel drive system you can get on the power while exiting a corner much earlier than in most cars so the XV carries impressive speed through a bend. The suspension makes some noise, but it does a good job of soaking up mid-corner bumps too so cornering quickly is a safe exercise. This car feels more like older, sportier Imprezas and Foresters than anything else the company has done of late. That engine has 'only' 147hp, but it makes good use of it and it's a car you'd drive for the sake of driving. That's not something anyone could say about its most obvious rivals.

No matter, the XV will remain an anomaly. While the high level of standard equipment and standard four-wheel drive justify the lofty price tag to a certain extent the reality is that most buyers are focusing on low purchase prices and affordable running costs - even in the compact SUV segment. However, for those of you that enjoy driving, yet need the versatility of more ground clearance and a proper four-wheel drive system, the XV does make a distinctive an interesting alternative to the norm. 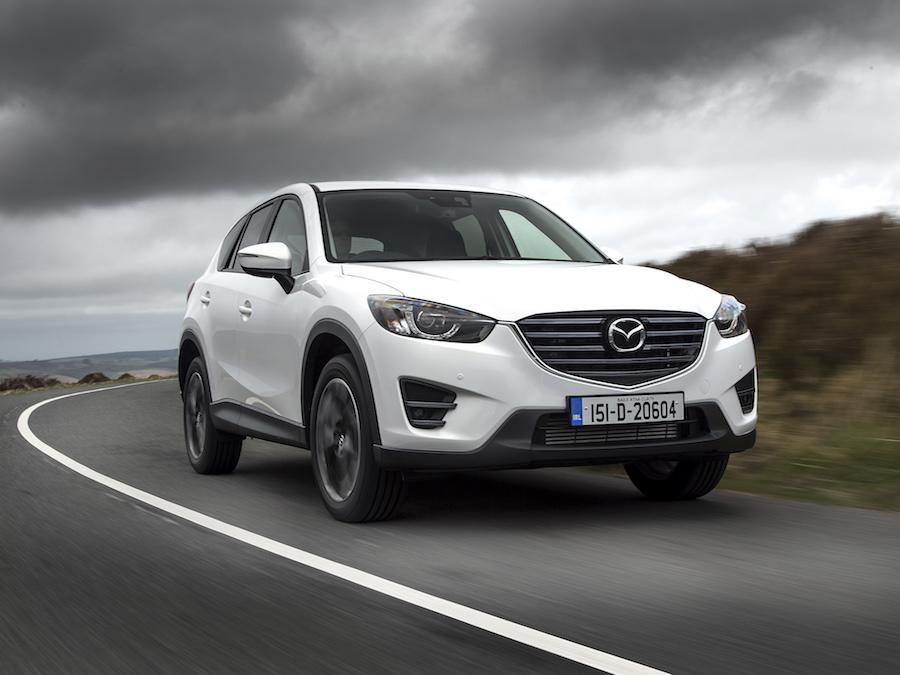 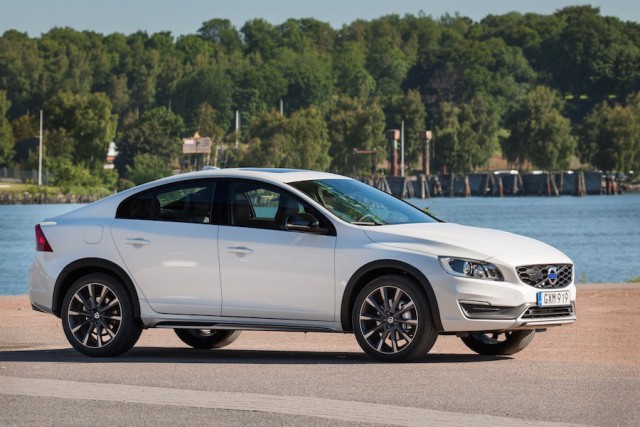