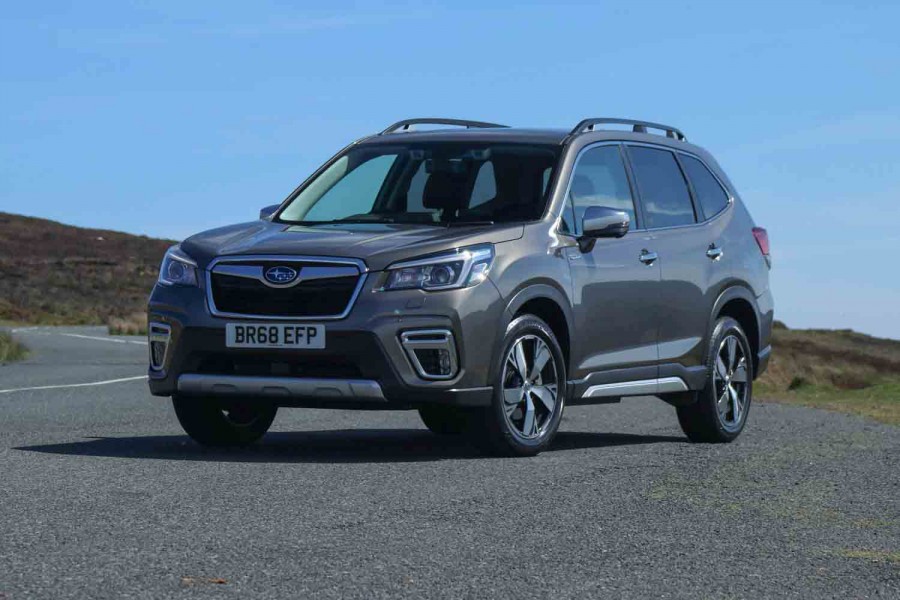 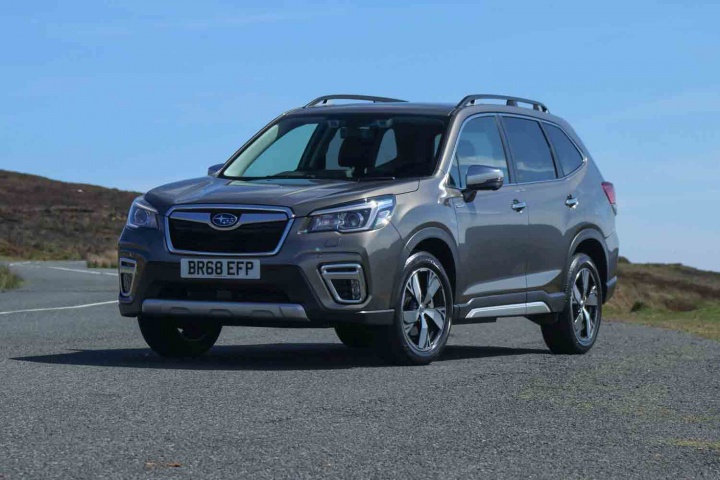 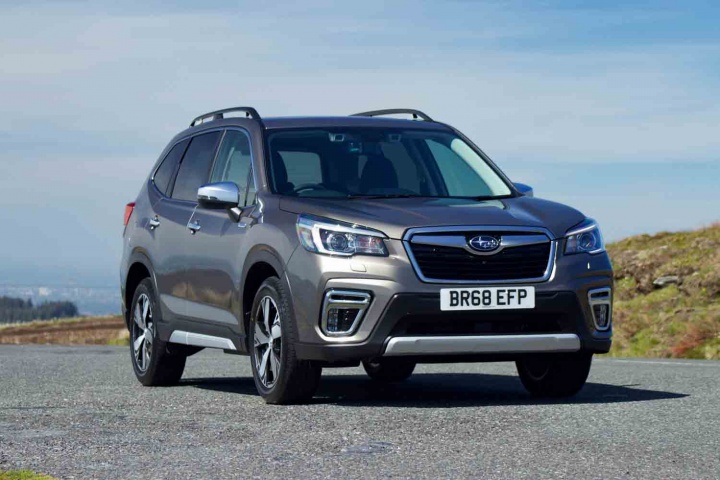 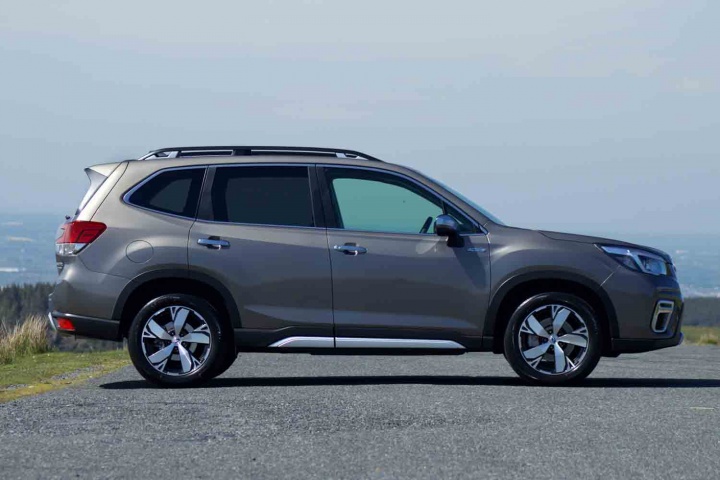 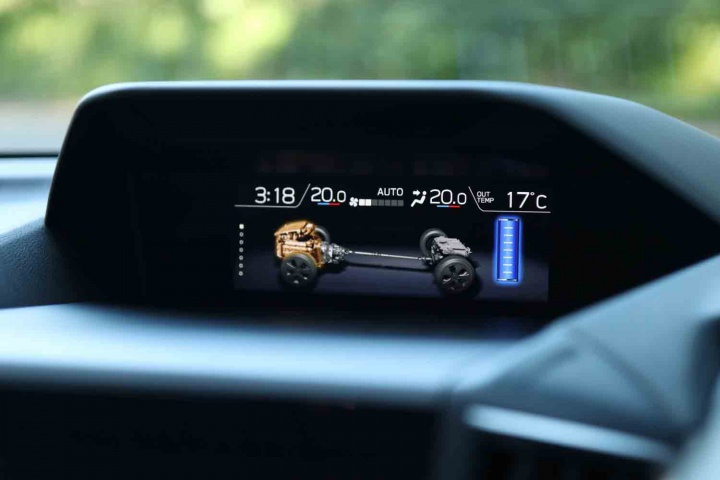 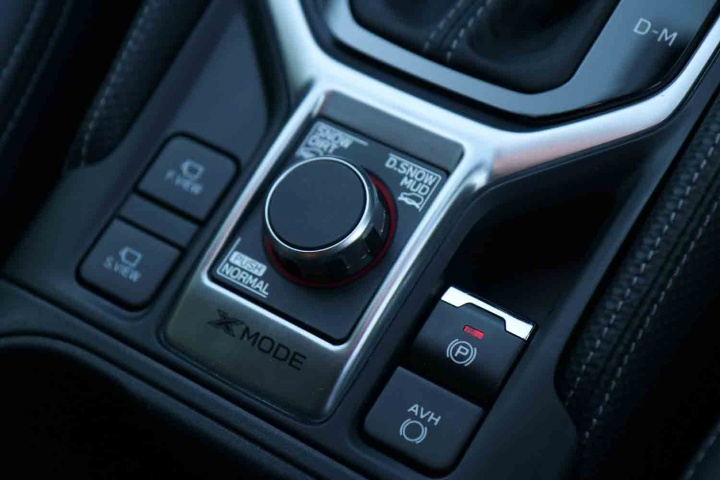 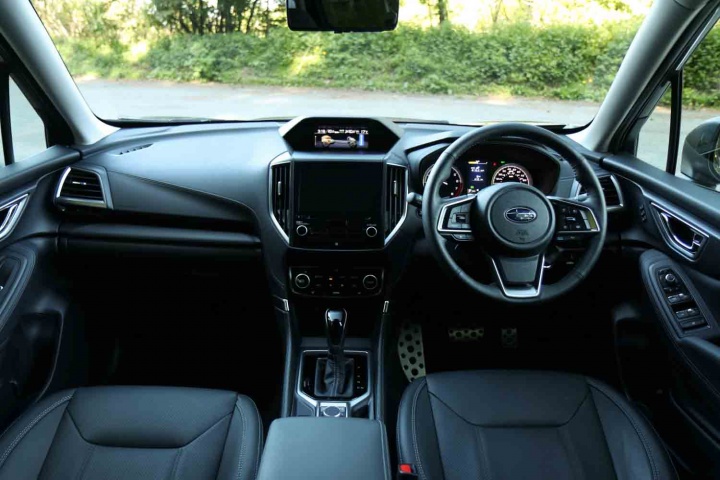 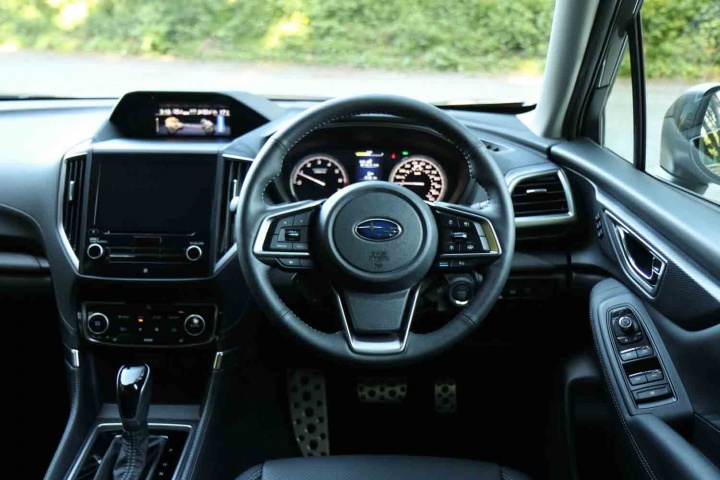 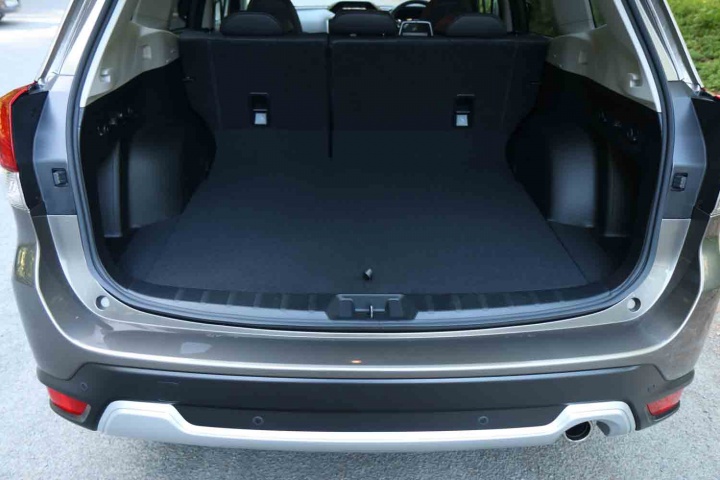 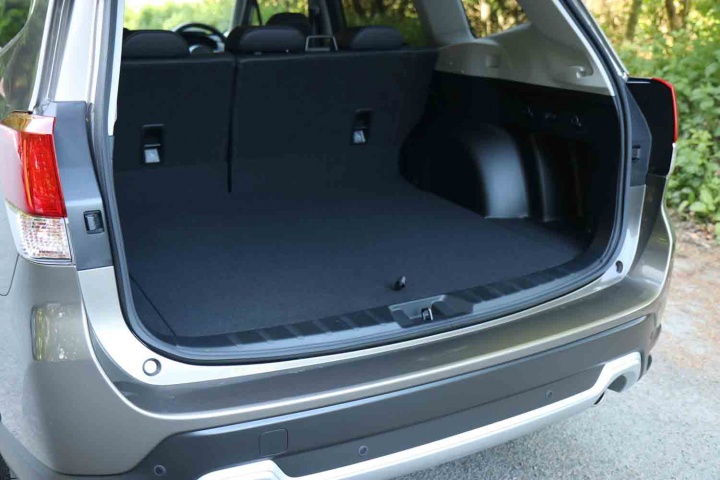 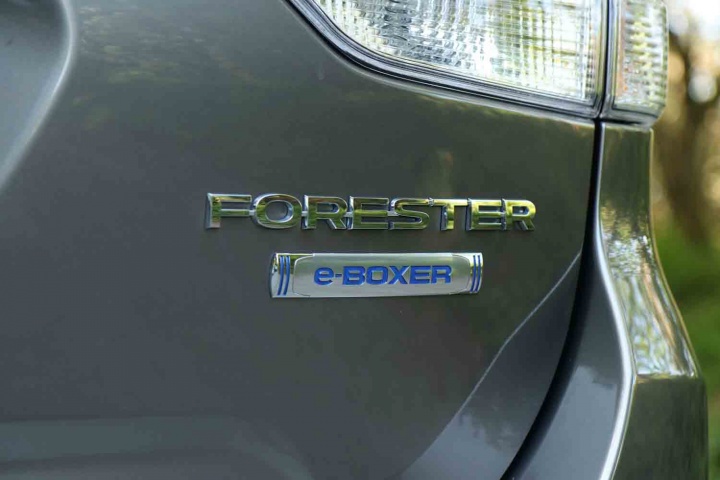 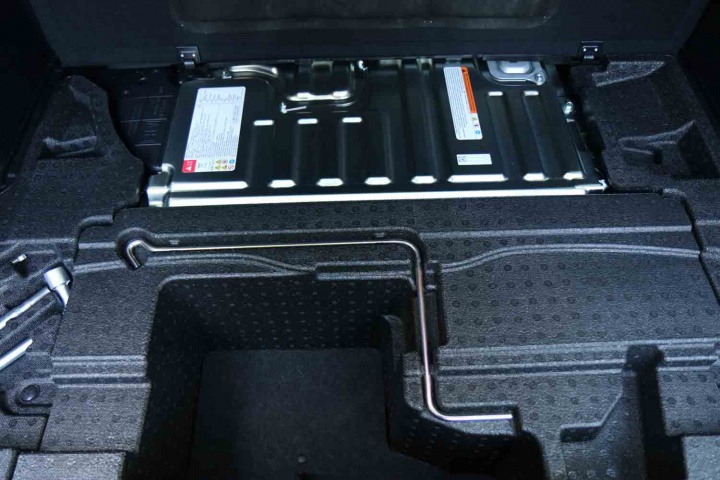 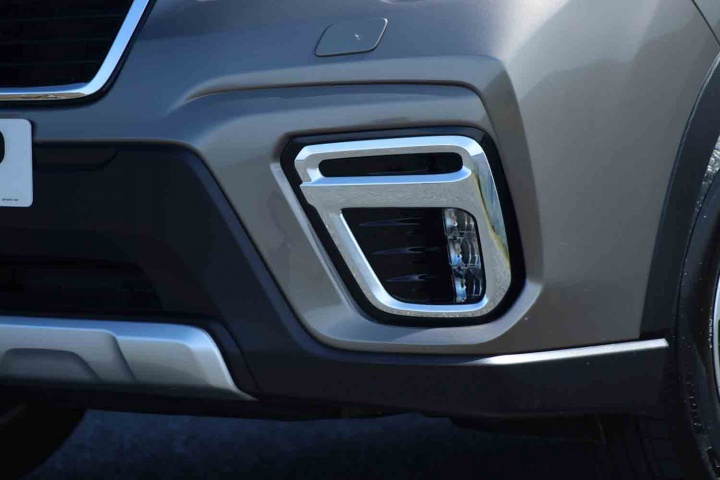 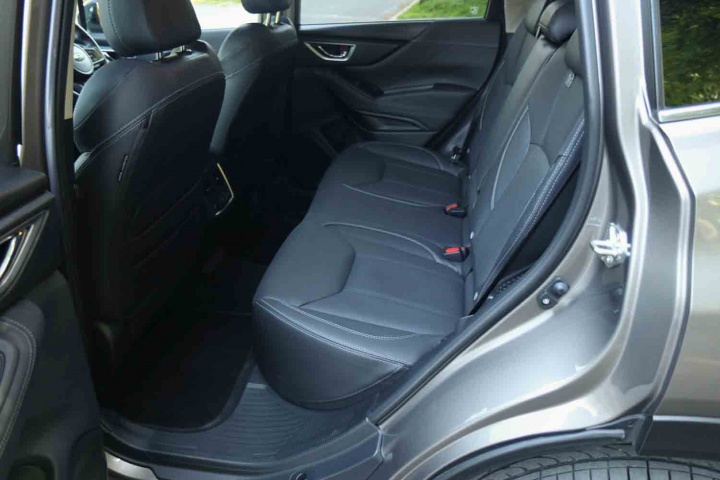 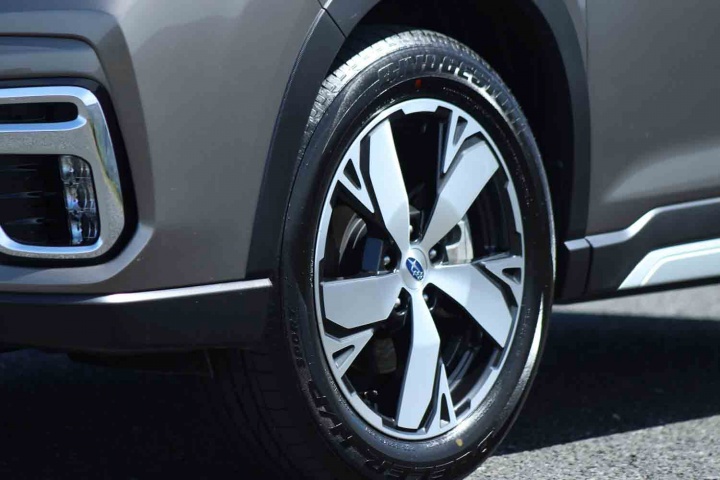 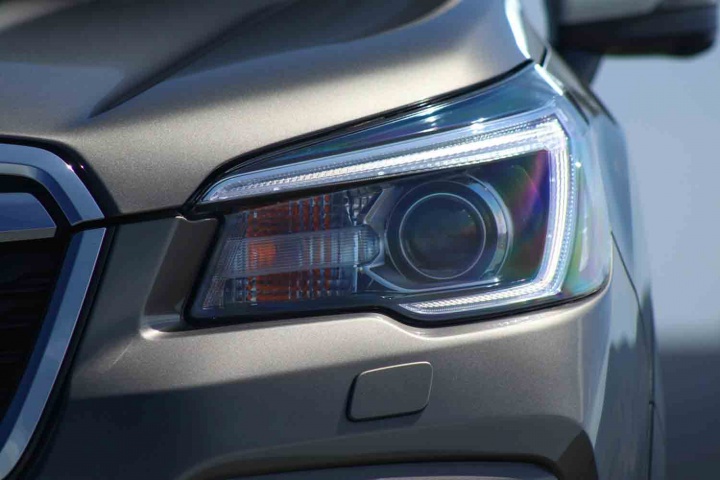 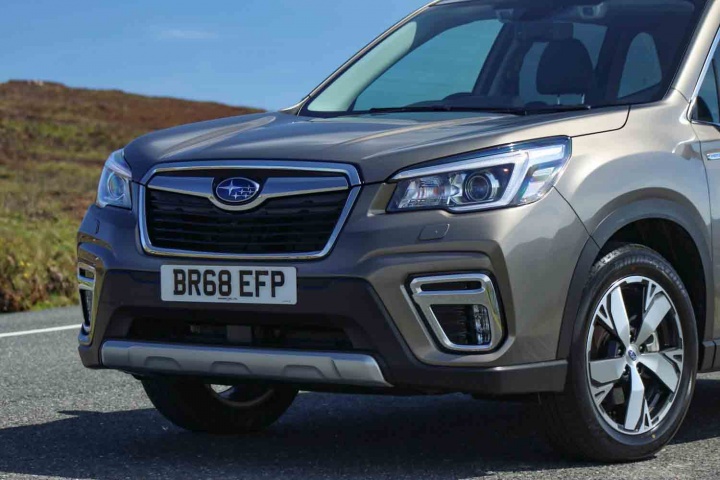 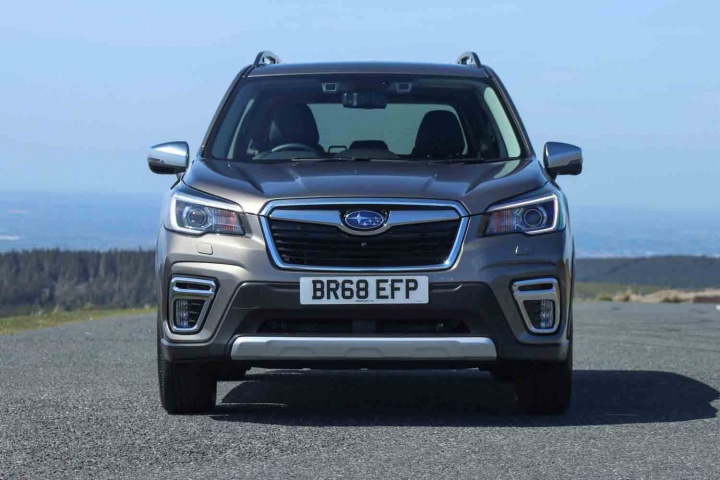 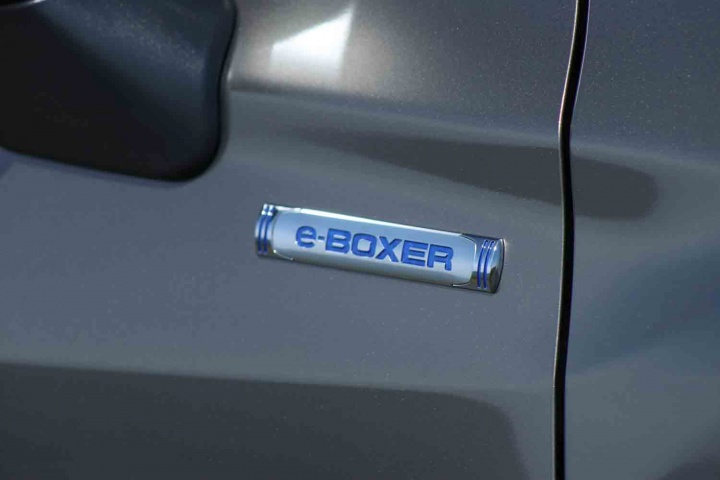 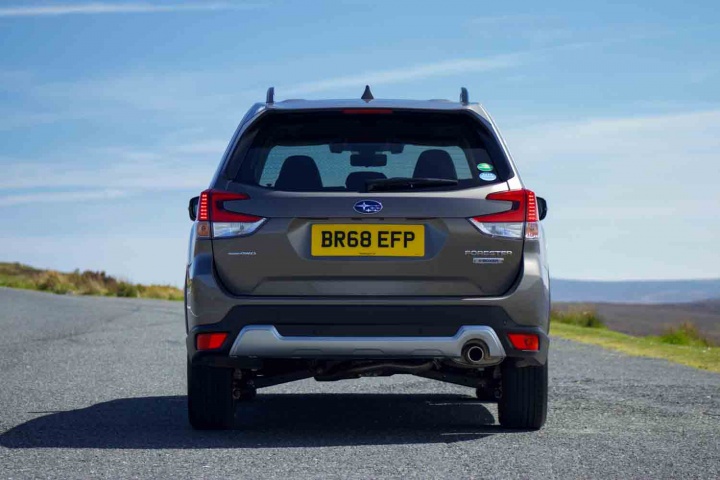 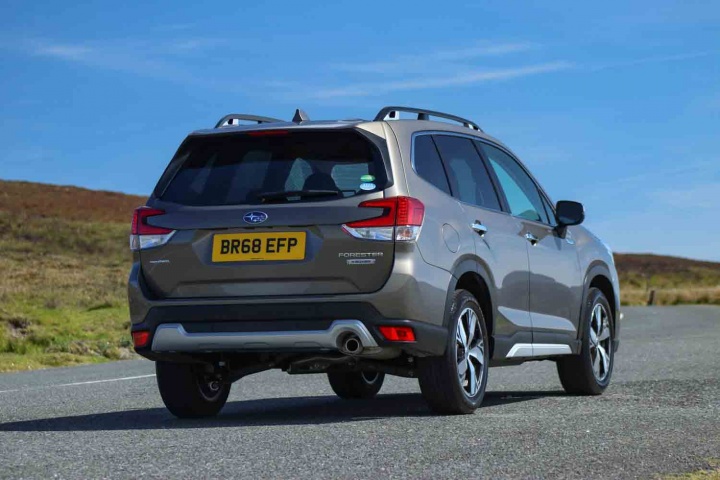 The fifth-generation Subaru Forester will arrive in Ireland towards the end of 2019 - exclusively with petrol-electric hybrid power. Wearing 'e-Boxer' badges, the new Forester might not look all that different to the current car, but there is now more space and new technology inside. We're driving an early pre-production model ahead of its official launch.

Subaru has never been a company to jump on the latest design trends, preferring instead to do its own thing. Its cars are, mostly, more function than form, backed up by robust build quality and a fine reputation for reliability and good off-road ability. The new Forester retains a look that is quite similar to its predecessor. With 220mm of ground clearance, it is unlikely to be troubled much by typical 'soft-roading'. Adding to the sense of spaciousness inside are large windows and an elevated driving position that provides excellent visibility.

Another aspect that Subaru has improved upon is the quality of the interior finish. Except for the window switches, which feel cheap and brittle, the rest of the Forester's switchgear gives no cause for complaint. Better quality plastics and materials on the main touch points and dashboard are a marked step up from past Subarus. There is an eight-inch touchscreen display for the infotainment system, though it wasn't connected on the pre-production model that we're driving here.

Rear passengers benefit from a generous amount of head- and legroom, with a 33mm increase in knee room over the previous model - partly thanks to a 30mm stretch in wheelbase. Higher-spec versions will also offer seat heating for the two outer seats. Boot capacity measures in at a reasonable 590 litres (15 litres are below the boot floor) despite the hybrid battery's presence underneath.

One other feature worthy of a mention is Subaru's driver monitoring system. It uses an infrared camera that sits above the central display atop the dashboard and monitors driver's eye and head movements. If it detects that you're either drowsy or looking down at a mobile phone, it immediately sounds an alert. It works very quickly and should help discourage people from using mobile devices while driving. The system can also be set up for facial recognition and can set seat and mirror positions saved to an individual's profile as soon as they sit into the driver's seat just by automatically scanning their face.

The hybrid system in the Subaru Forester consists of a small lithium-ion battery that is housed behind the rear seats and beneath the boot floor. It powers an electric motor that sits inside the CVT transmission housing. This setup is compact and means that the Forester still drives all four wheels when using electricity alone.

As with most hybrids that don't have to be plugged in to charge up the battery pack, the electric-only distance is limited, allowing up to 1.6 kilometres at speeds of up to 40km/h. Like other similar hybrid systems, the battery and electric motor are designed to assist and not replace the combustion engine. However, there is no way of specifically choosing an EV mode. Instead, the Subaru's onboard computer determines what best suits the current driving conditions. Official fuel consumption and emissions figures are still being finalised, but Subaru says that the e-Boxer system can reduce fuel consumption by up to 11 per cent in urban driving.

It generally works well, though one observation during our limited time with the car that stood out was that it didn't always pull away from a stop solely using the electric motor. Occasionally, the combustion engine would start and then almost immediately switch off and move to battery mode before then coming back on as the speed increased. Also of note is that the transition from battery to combustion engine driving isn't as seamless as in some other hybrids. You do notice when the engine restarts, even in slow moving traffic. It is less pronounced at higher speeds, where it will occasionally drop back into EV mode when it sees fit.

The presence of a CVT (continuously variable transmission) may put off some customers, but it works well here. There are simulated gear changes, or steps, as it builds up speed, which helps make things more palatable. Under harder acceleration, the engine will tend to peak and sit at around 3,500rpm, yet even when it does this, additional sound insulation takes the edge off it.

Pressing the 'SI Drive' button on the wheel brings in a different engine map that makes better use of the engine's mid-range and the hybrid system helps this further by contributing additional torque through the electric motor.

Engine stuff aside, the Forester rides well and does a solid job of absorbing poor road surfaces. There is some initial body lean when you carry more speed into a bend, but it retains plenty of composure. The setup of this Subaru doesn't encourage sporty driving anyway. Its steering is well judged and suits the overall driving style of the car. Drivers can also lighten the steering at the touch of a button when parking or in city driving.

Subaru is pitching the Forester at the premium end of the market against models ranging from the Mitsubishi Outlander Plug-In Hybrid and Toyota RAV4 Hybrid right up to the BMW X3. Pricing for the Forester will start at €44,495 for the SE model. It features standard equipment that includes LED headlights, keyless entry, an electrically adjustable driver's seat, Eyesight driver assistance system and the driver monitoring system.

Improvements in material quality inside along with the benefits and potential savings that the hybrid powertrain provide add to the Subaru Forester's appeal. It may remain an outlier in the popular SUV stakes, but for sheer robustness and competency, not to mention that strong reputation for reliability, it does make a compelling argument for itself. 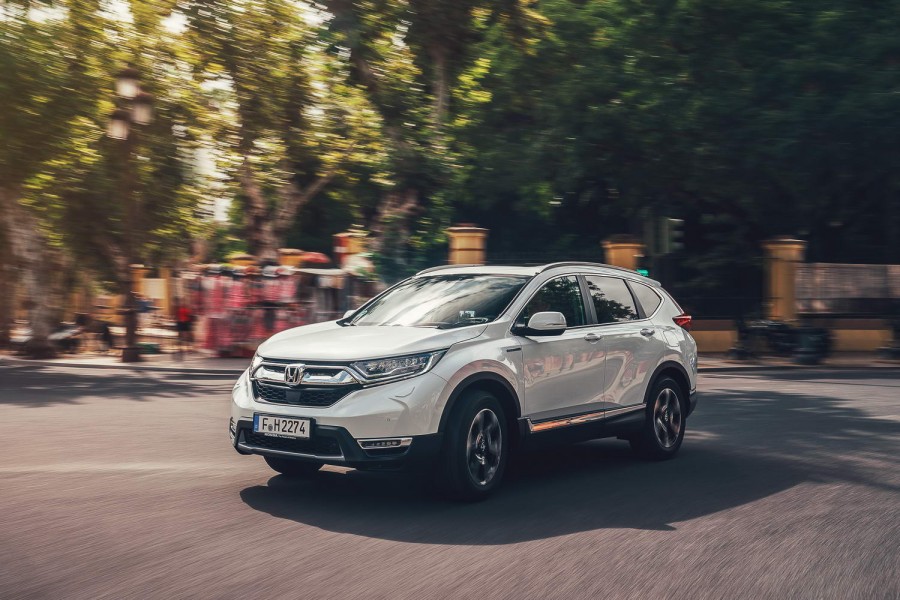 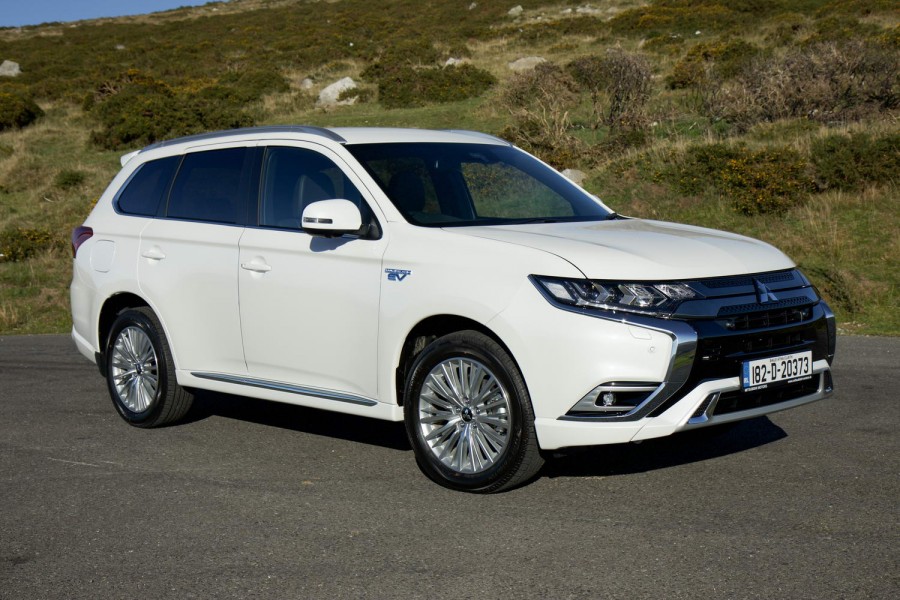 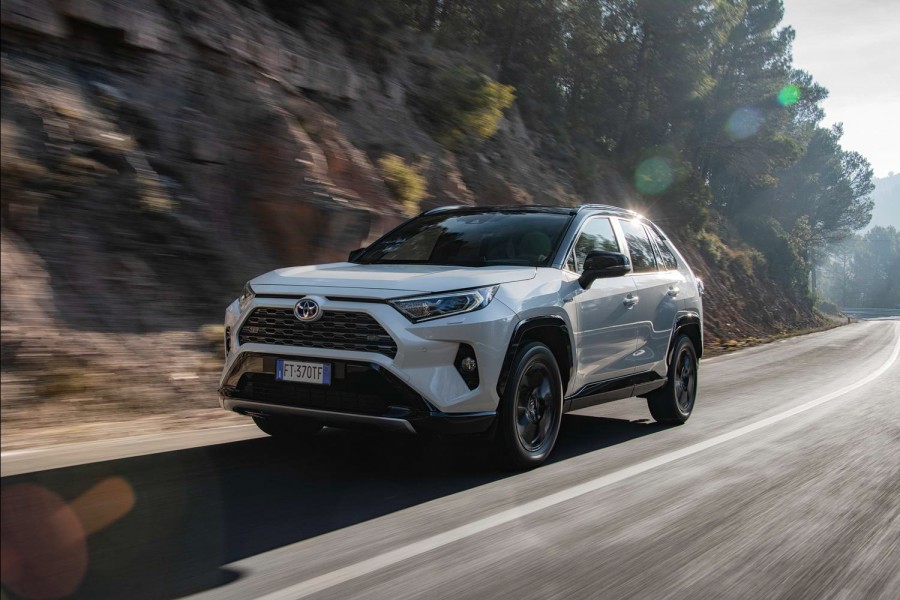