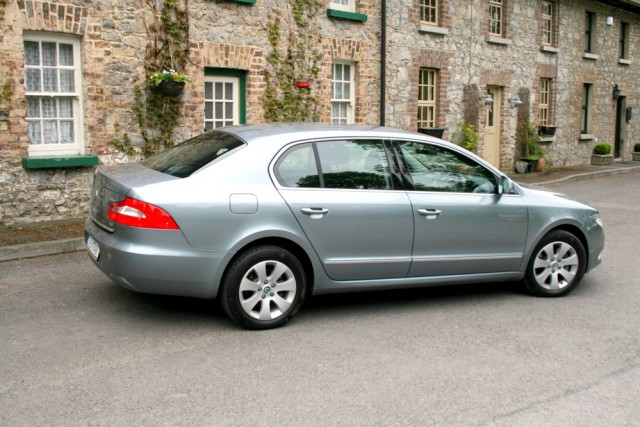 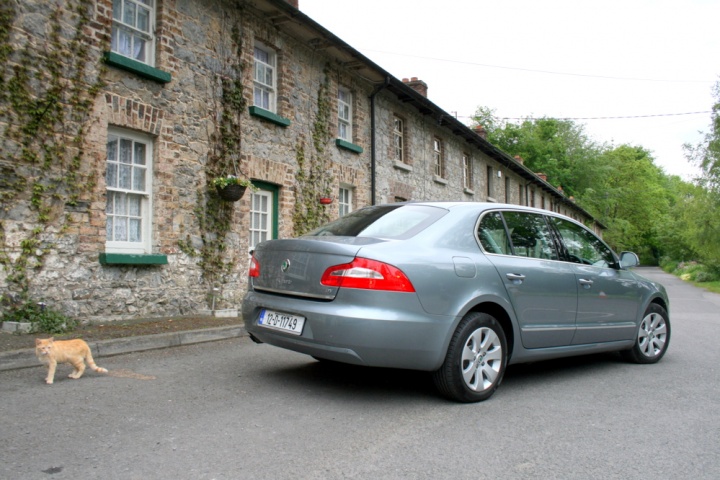 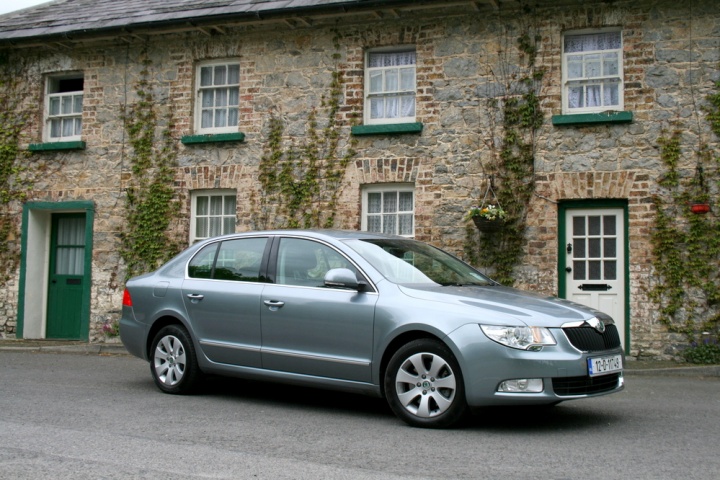 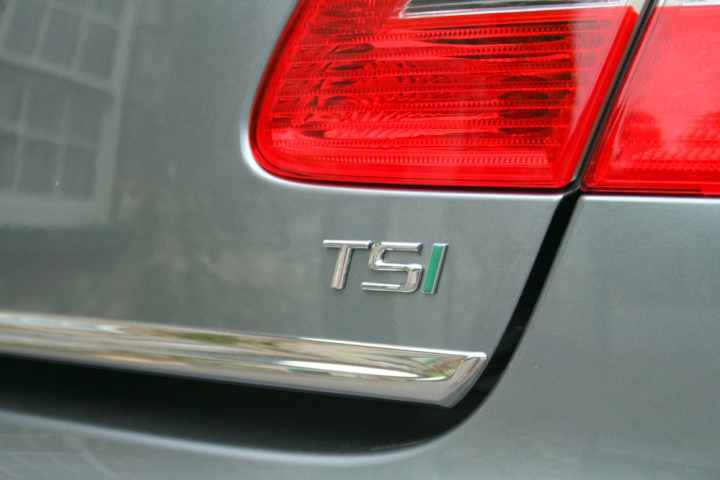 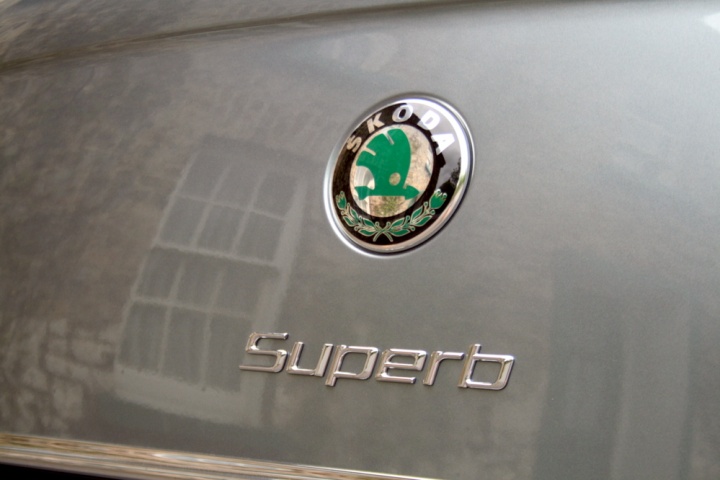 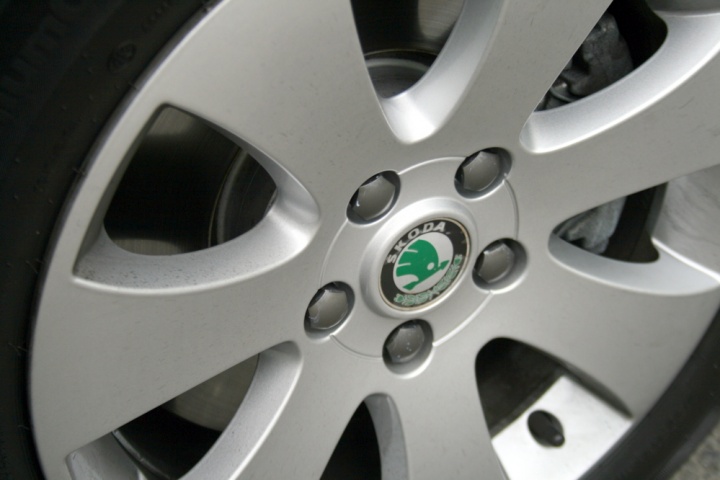 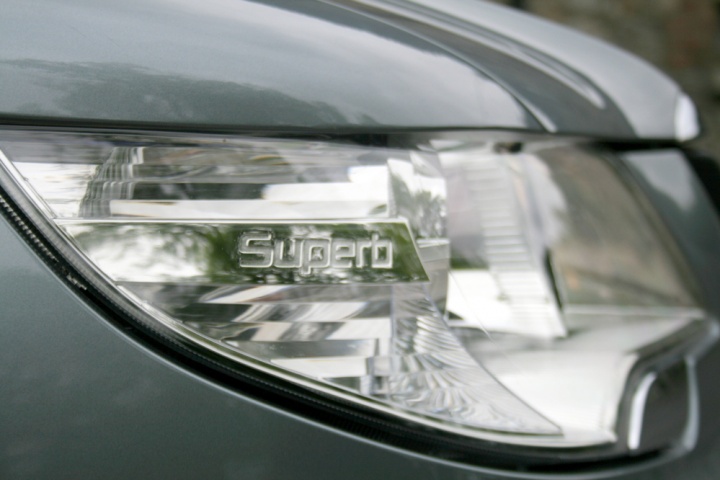 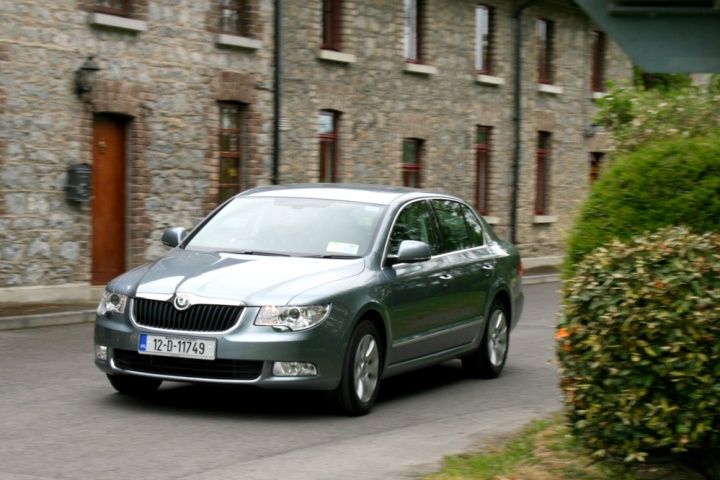 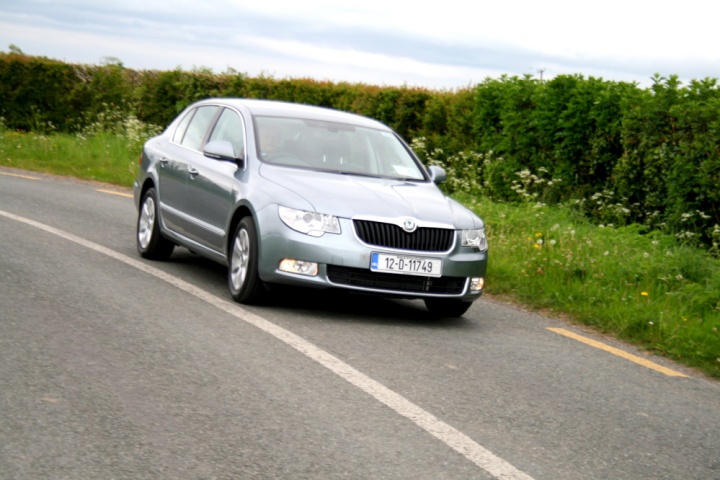 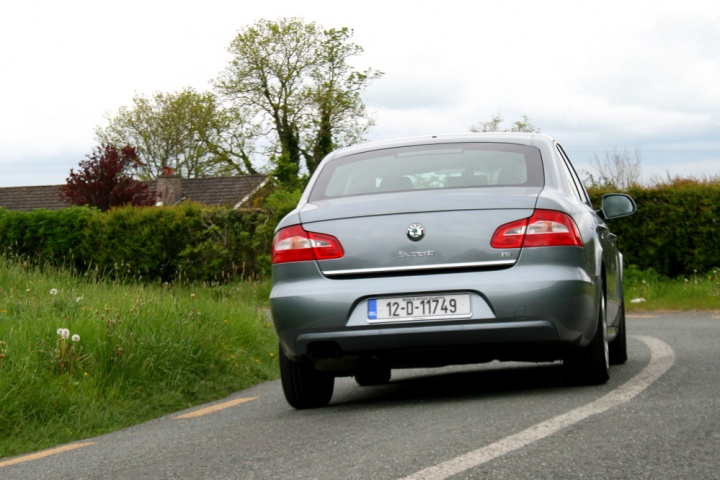 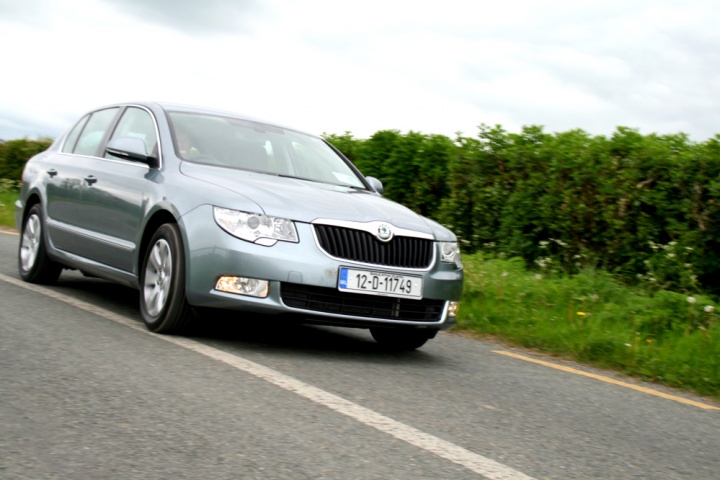 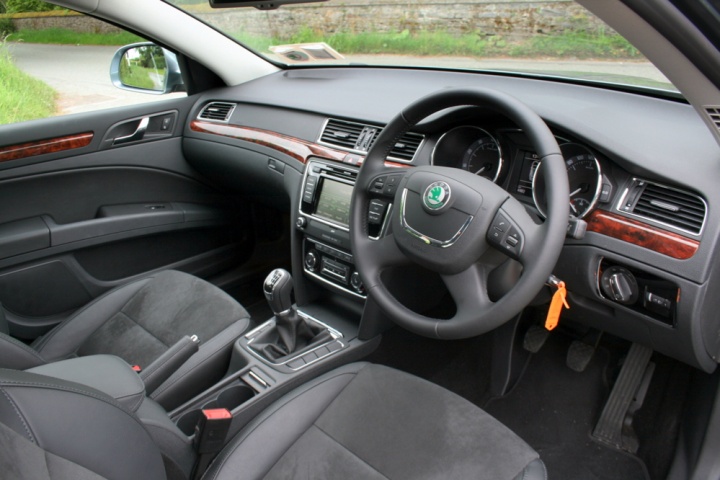 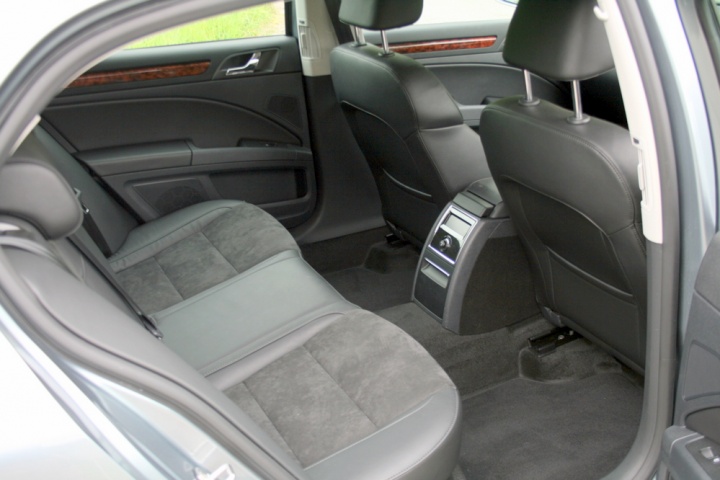 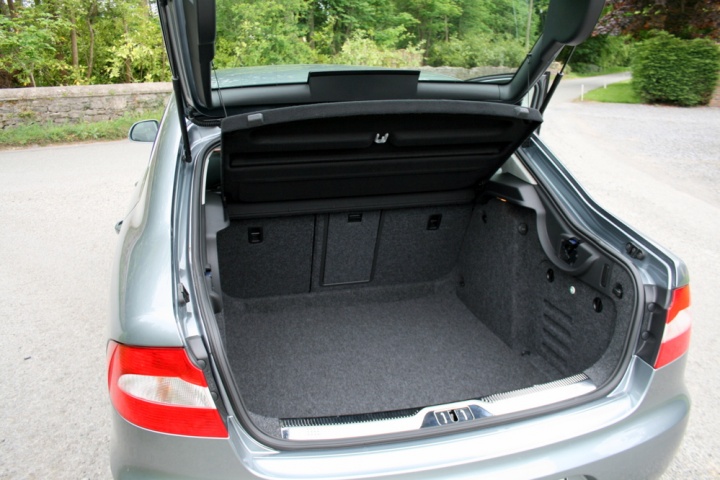 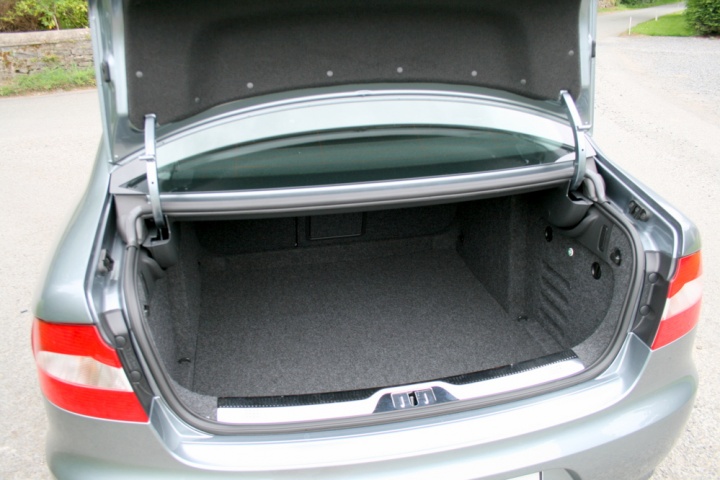 With its combination of luxury, equipment and practicality the Skoda Superb is still our default choice in this price bracket, but the 1.4-lite TSI unit, while a good engine in smaller cars, is overwhelmed by the Superb’s size.

The styling of the Superb divides opinion in the CompleteCar office. There is no questioning that the looks, while conservative, are a million miles away from the original Superb that looked too much like the Passat to attract much attention. The inter-office debate relates to the styling aft of the B-pillar where - to my eyes - the Superb wears its long wheelbase proportions well but becomes fussy around the C-pillar.

The design is to accommodate the unusual 'Twin Door' boot opening. Ordinarily the boot opens like that of a saloon, with an aperture that will suit most needs. A quick depression of a second button activates the Twin Door that sees the Superb turn into a hatchback for larger loads. For some it is a gimmick (why not just make it a hatchback full-time?), but it is one of those gimmicks that works.

The biggest talking point when it comes to the Superb is in relation to its rear legroom; it is vast, clearly bettering anything in its class - and the class above for that matter. The original Superb was designed for the Chinese market where rear legroom is related to status. What it means is that the current car is limo-like in its design. This feeling is further emphasised by separate controls in the back for the air conditioning and an umbrella built into the rear door - something not seen outside of the Rolls-Royce Phantom.

Endowed with a premium feel to the cabin, some of the switchgear may not be quite up to Audi and BMW standards, but it certainly matches that of the Passat or Mondeo and beats both for the level of standard equipment.

At this stage we have driven our fair share of Superbs with most of them powered by diesel units in various capacities and power outputs. However, the 125hp turbocharged 1.4-litre TSI unit is the first petrol engine we have experienced in this car. Punchy as the unit may be for such a small capacity, it struggles with the substantial girth of the Superb. To its credit, the small petrol engine never sounds uncouth, but it quickly runs out of grunt on inclines, leaving you to work the six-speed manual gearbox for all it’s worth. A fully laden car will be worse.

Underpowered it may be, but even the entry level engine possesses a level of refinement that few in the price bracket can match. That said the 1.6-litre TDI Greenline variant starts from only €500 more than our test car and makes much more sense.

The Superb’s ride is largely untroubled by ruts and potholes, wafting across them rather than crashing into them. While not on par with the Mondeo in terms of handling prowess it does dispose of corners in a safe, composed way.

Considering the heft it has to shift around the 1.4 TSI engine does return acceptable fuel consumption of 5.9 litres/100km (47.8 mpg) on a combined run and with CO2 emissions of 139g/km will only cost €225 a year to tax.