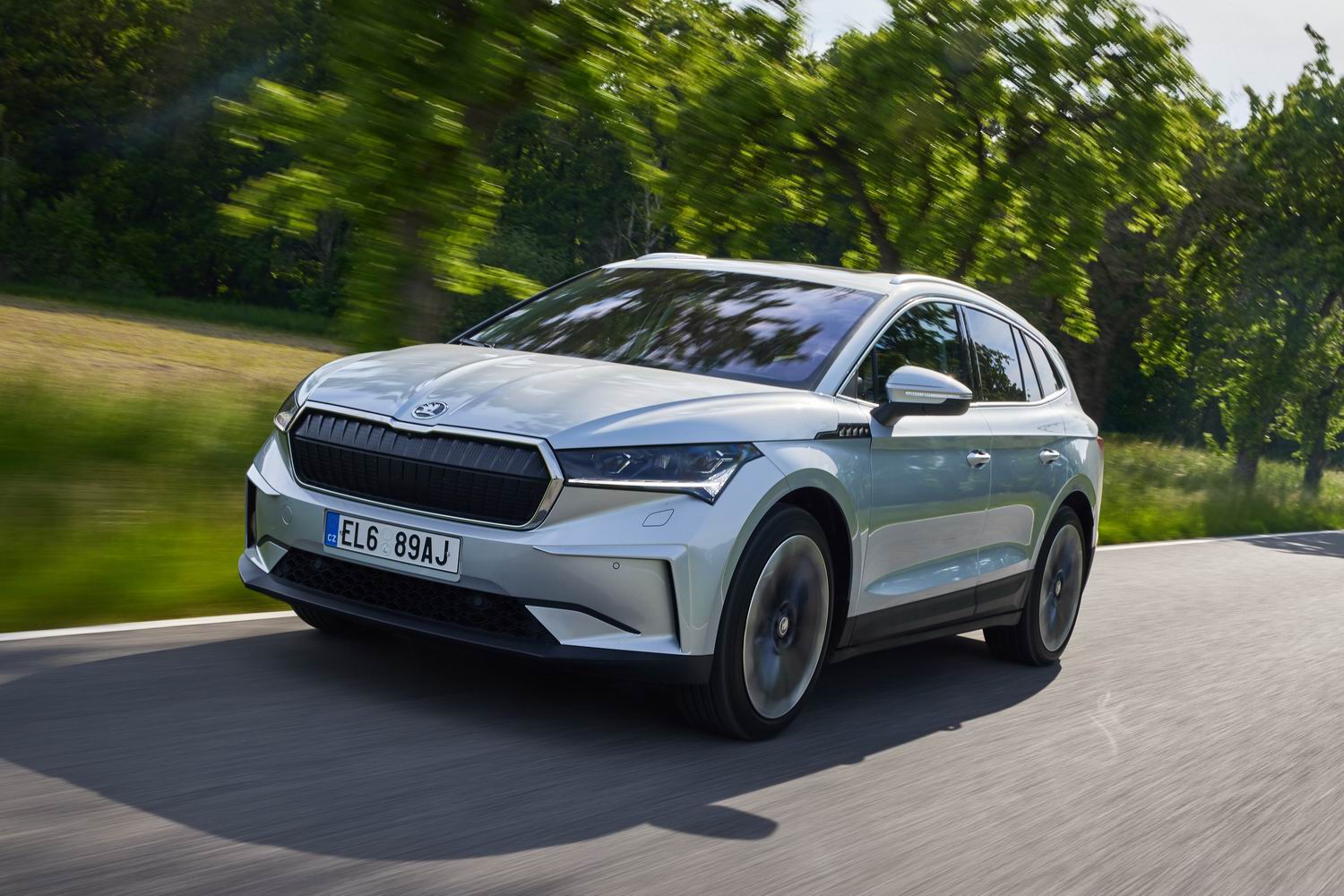 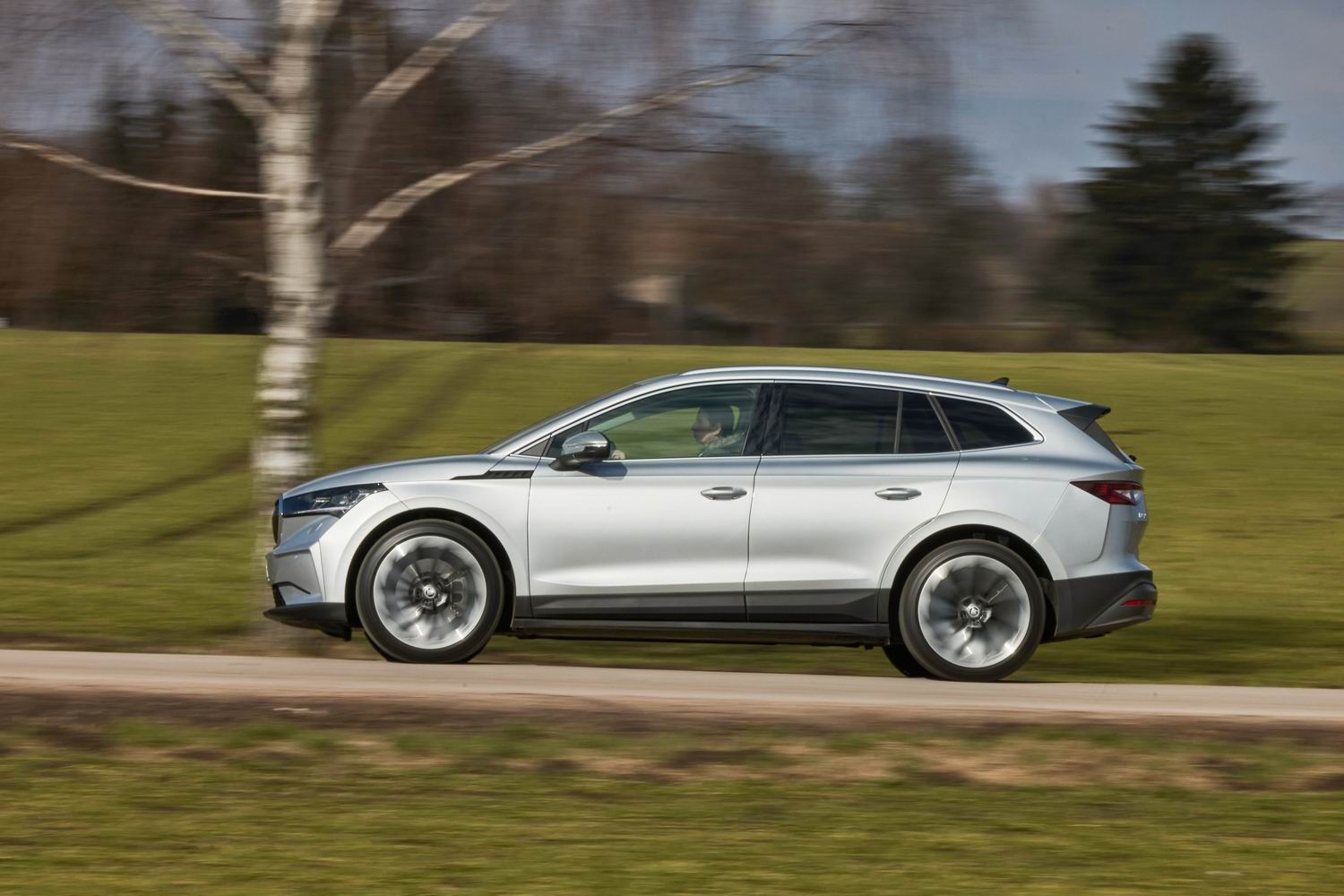 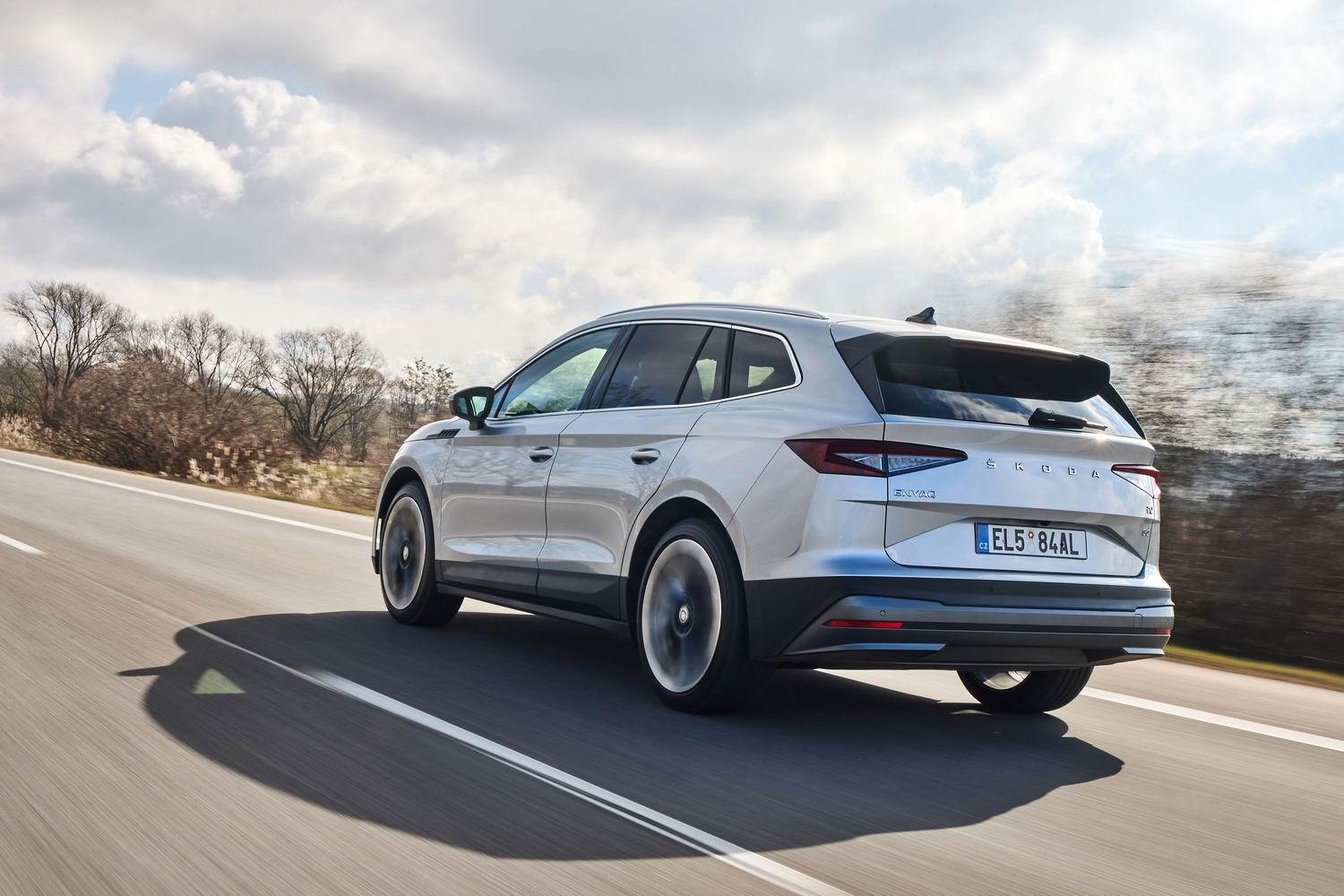 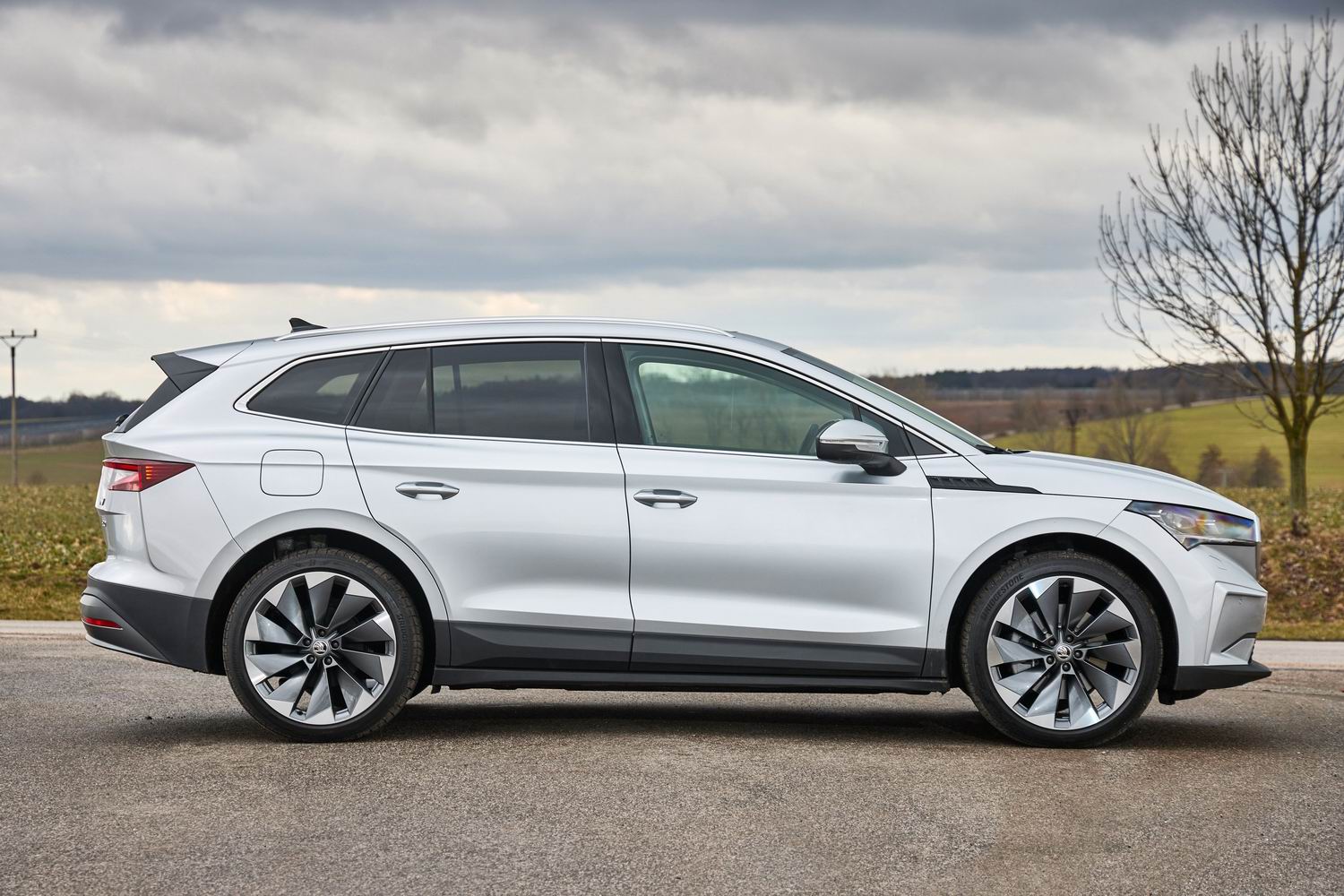 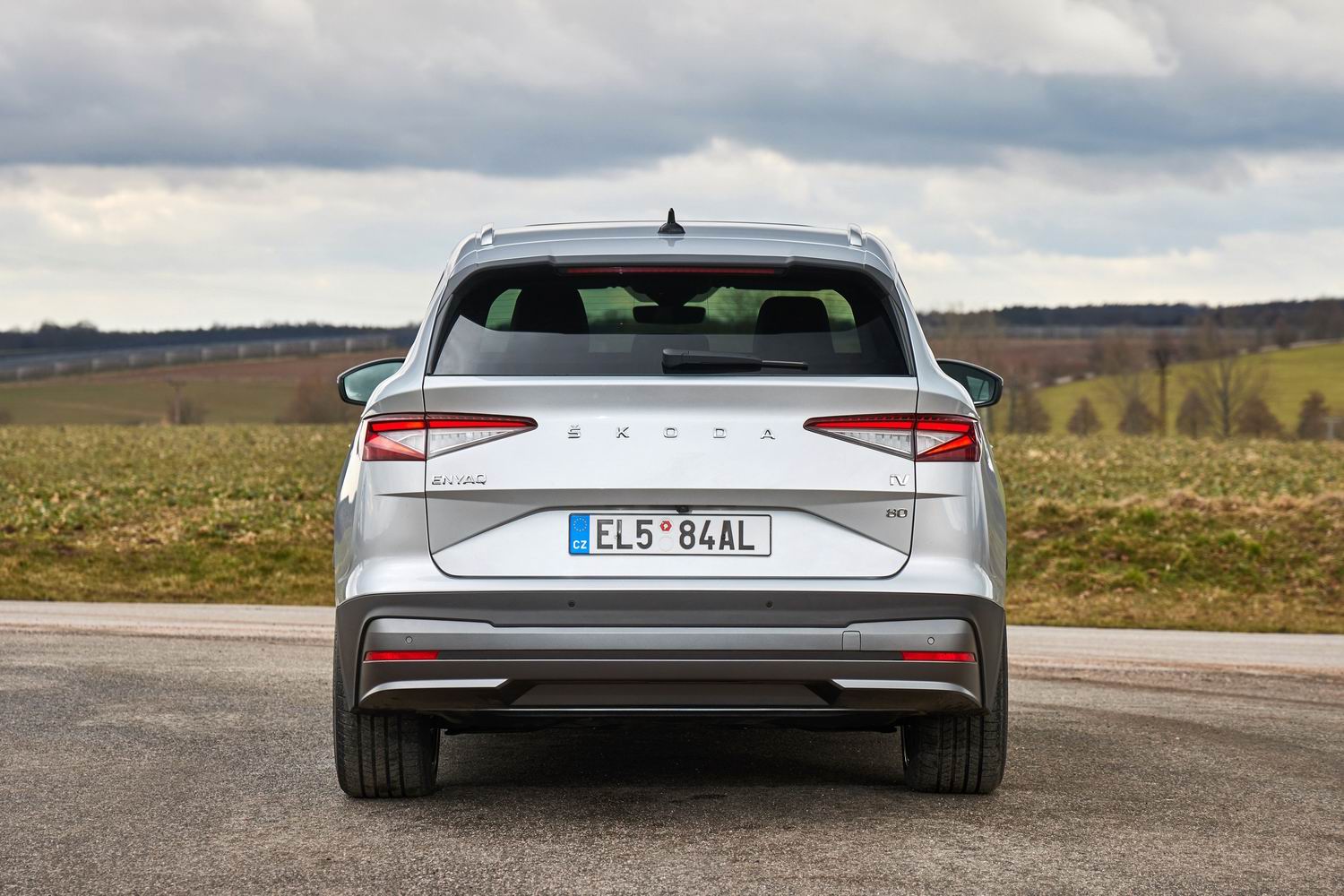 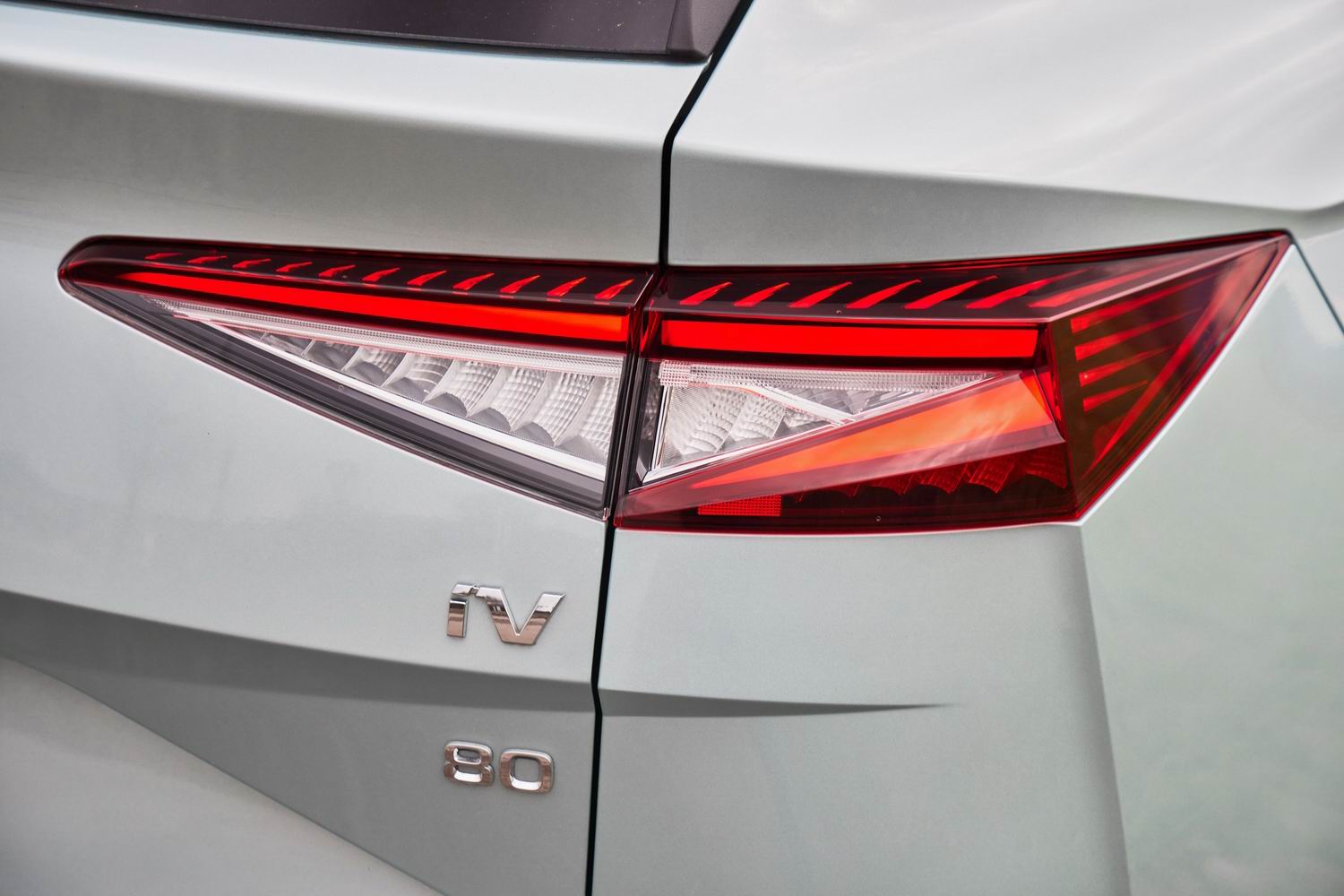 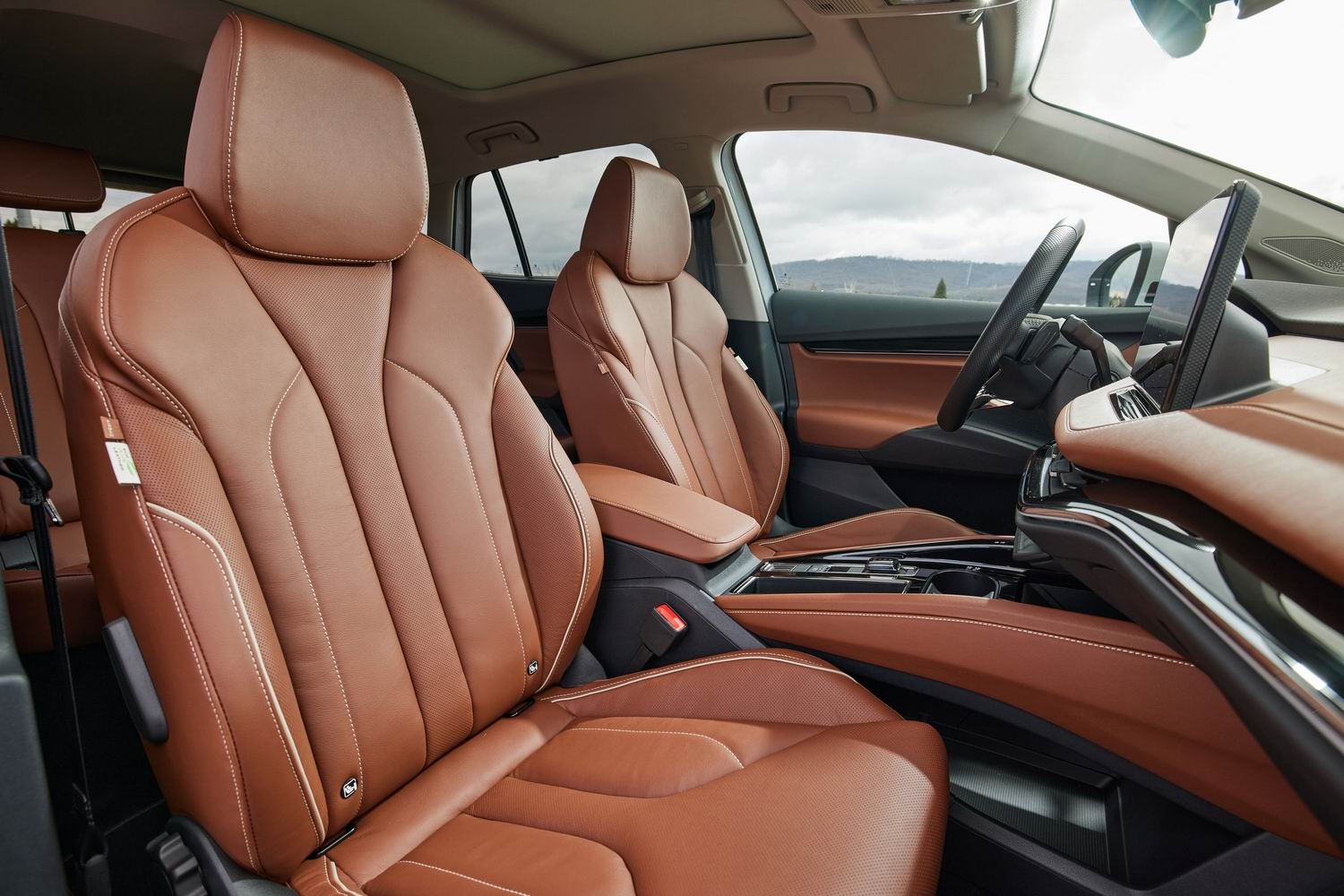 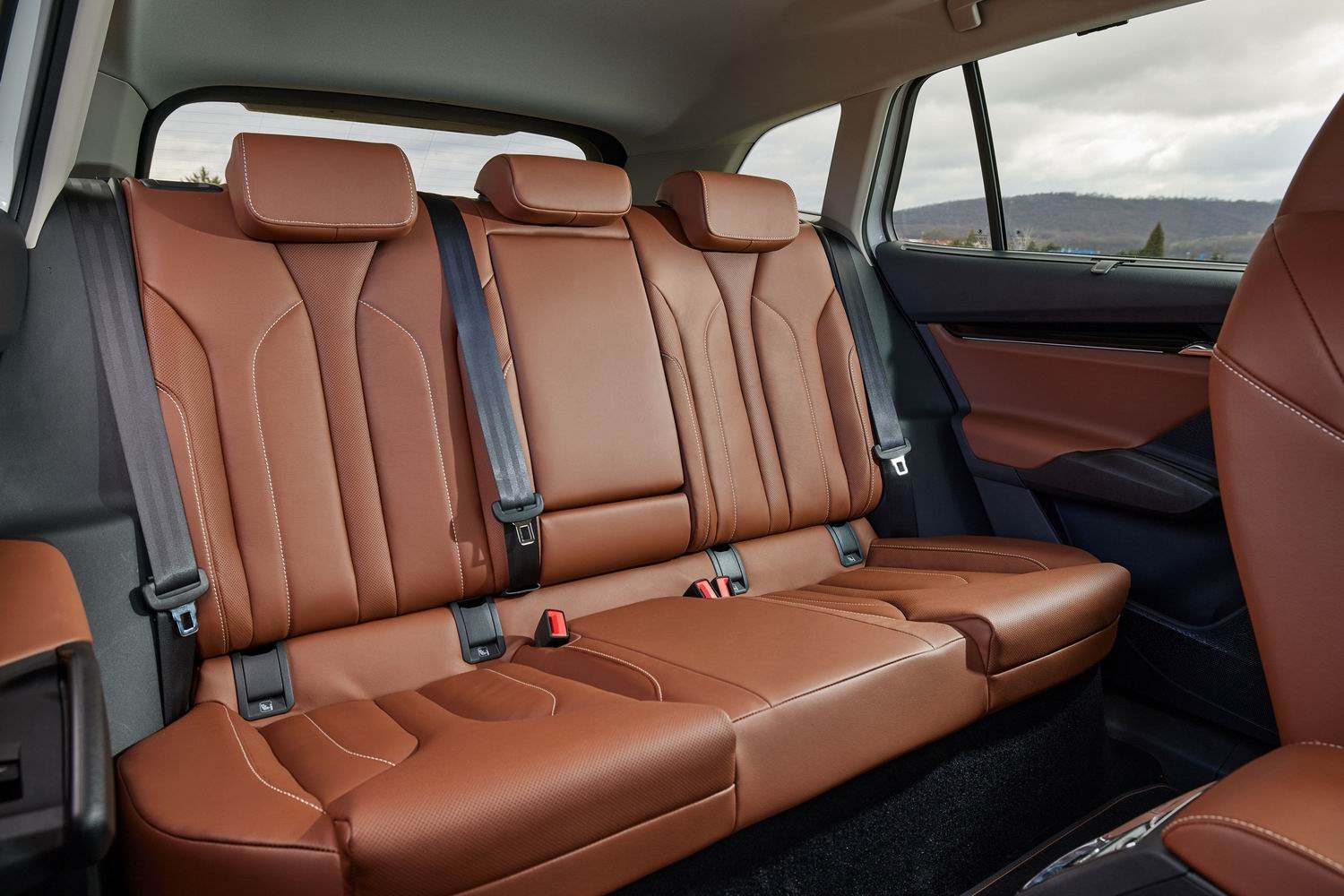 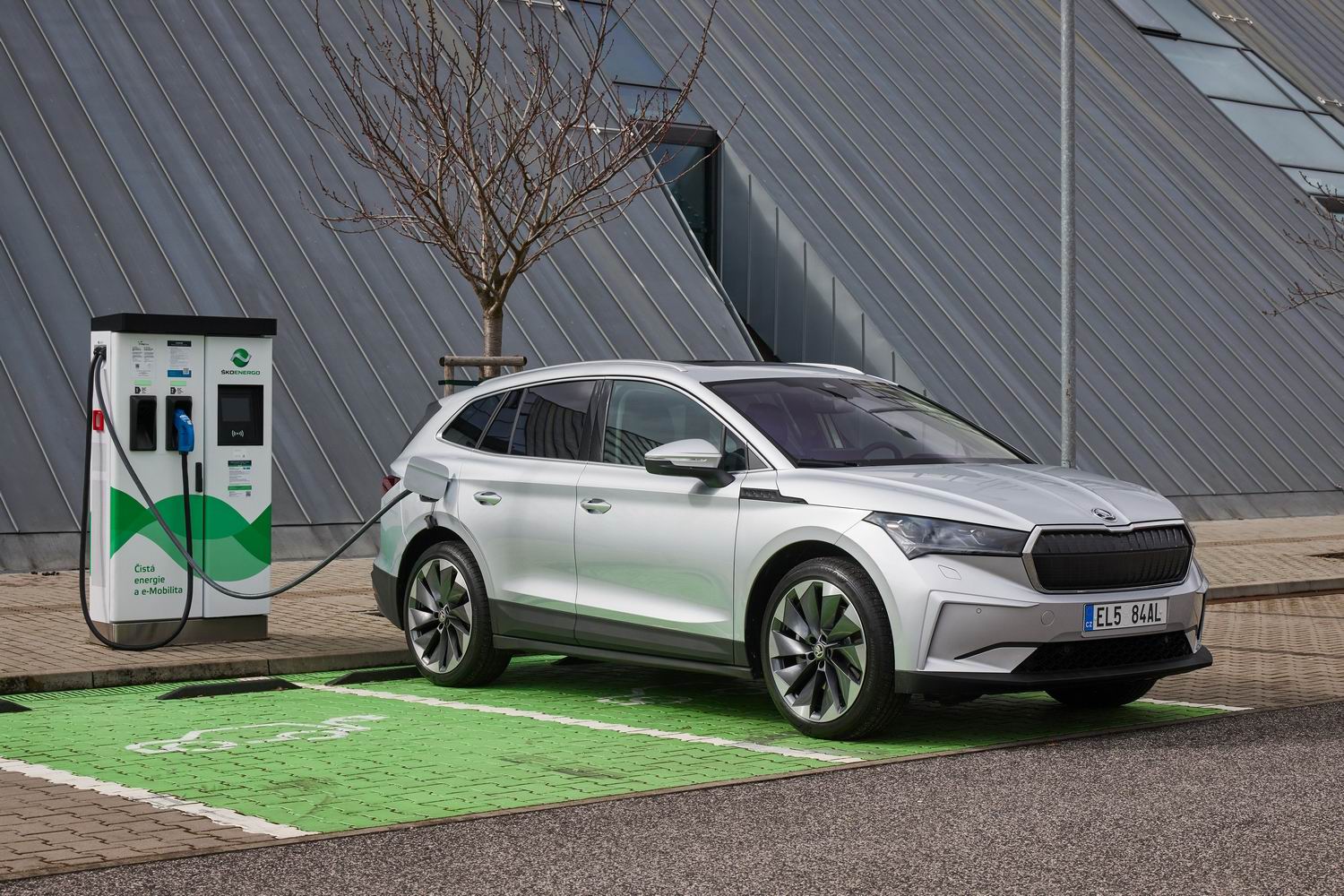 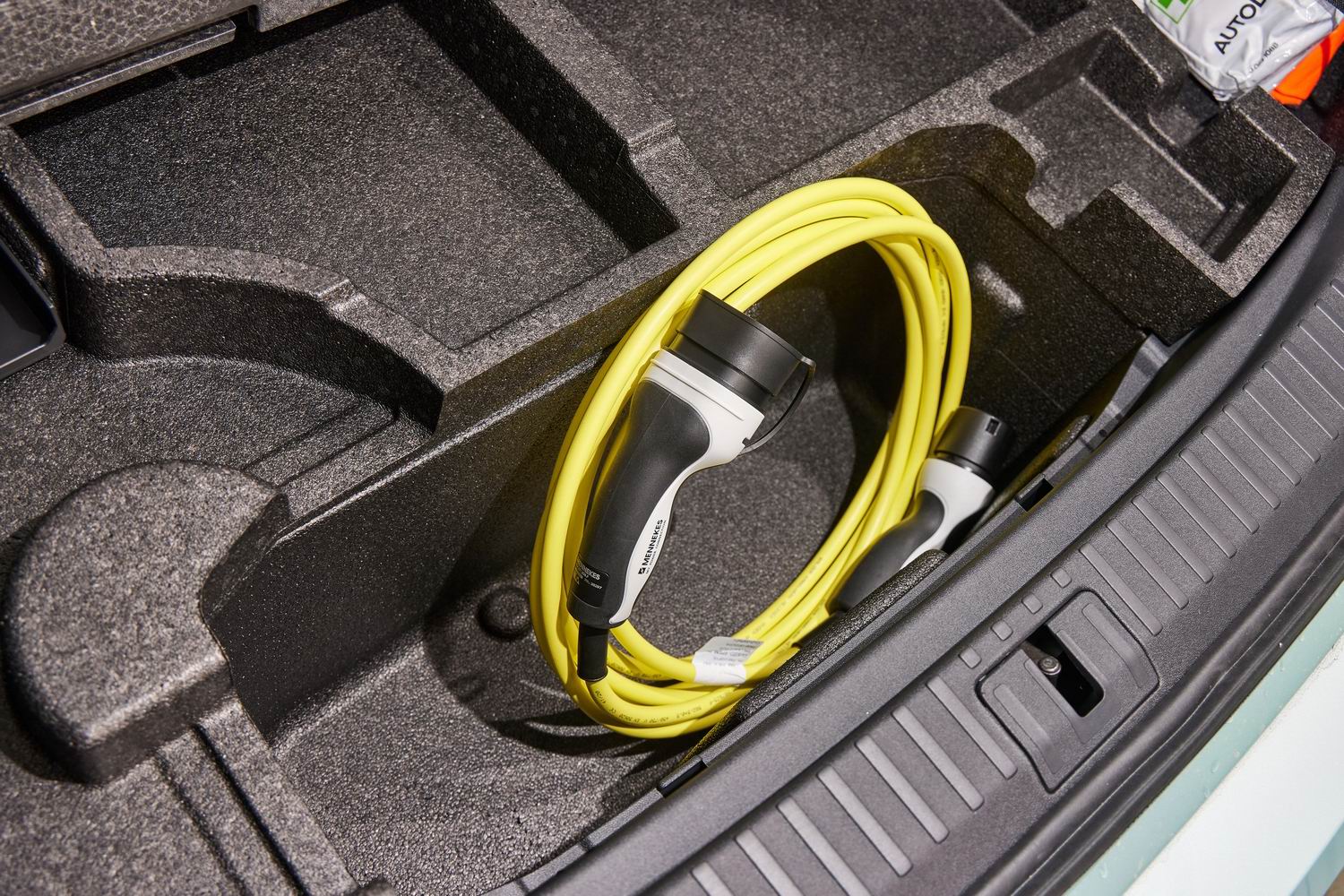 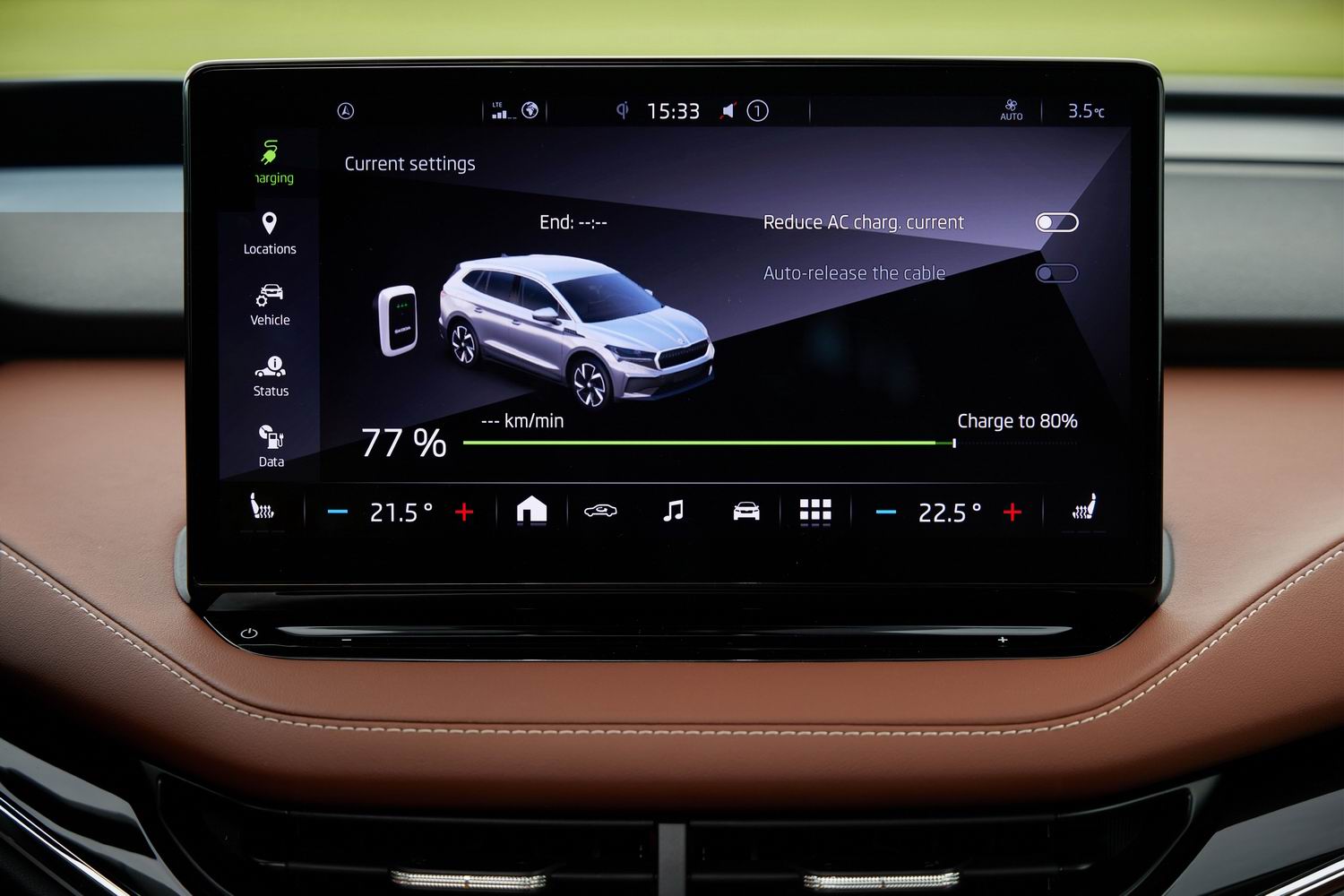 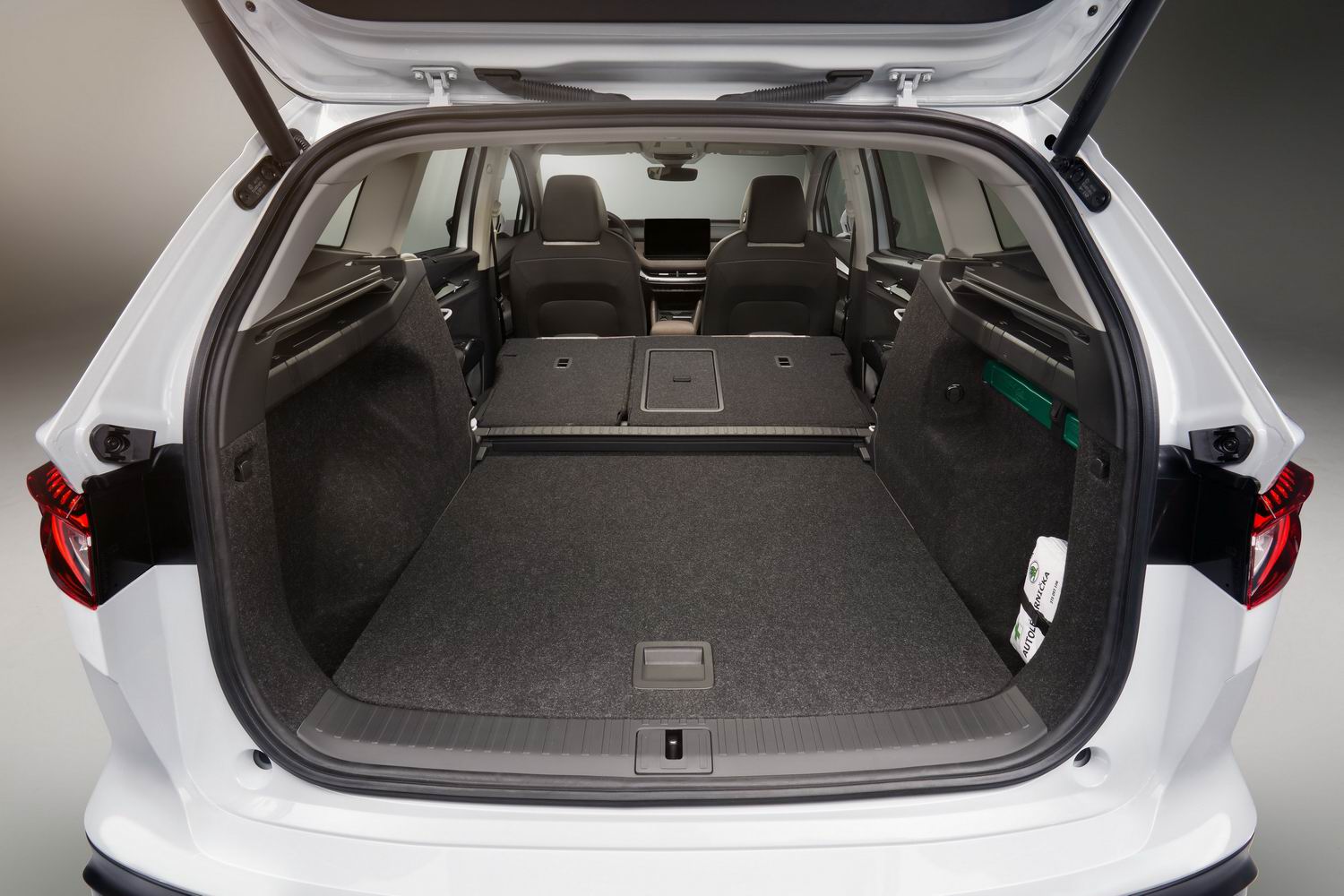 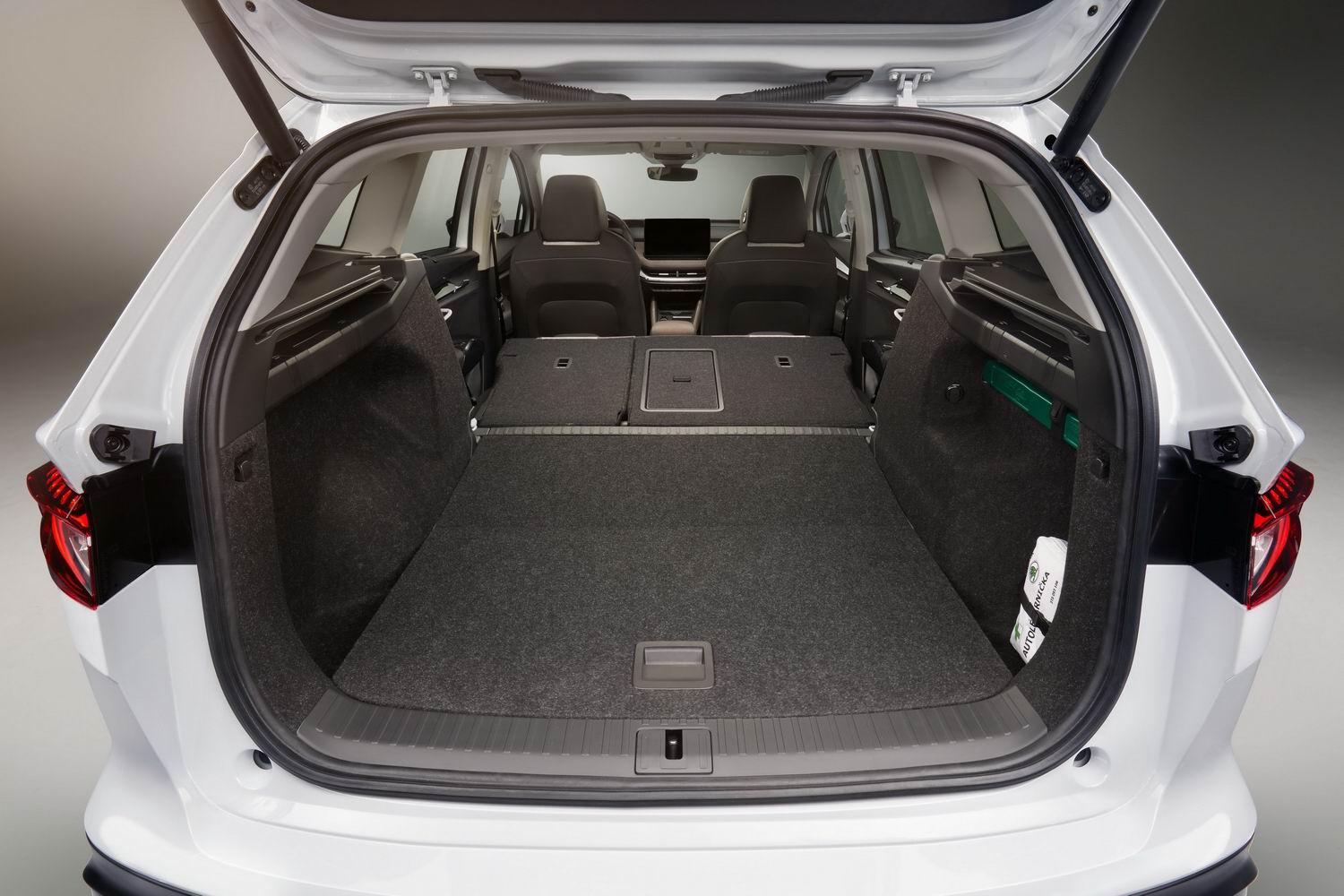 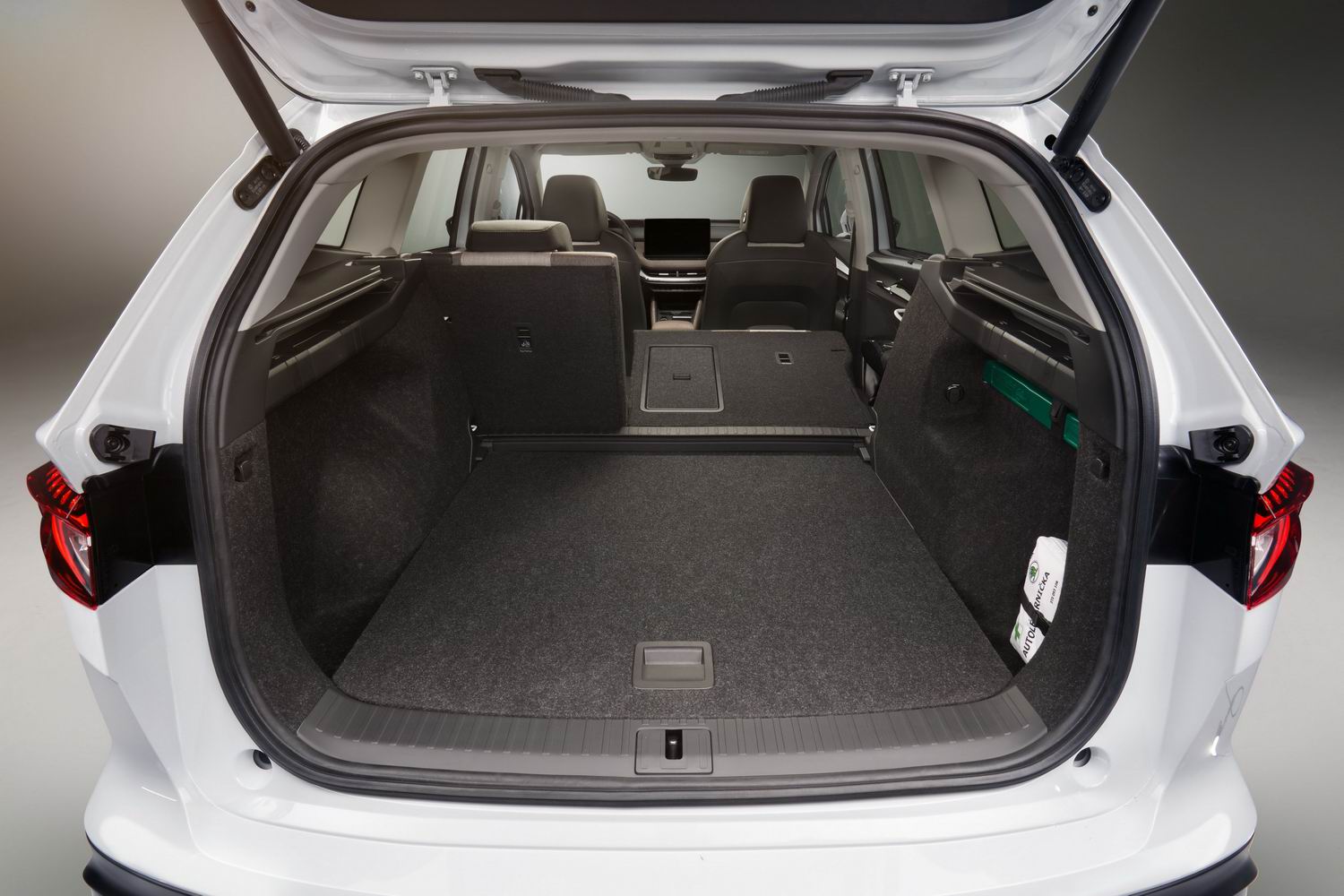 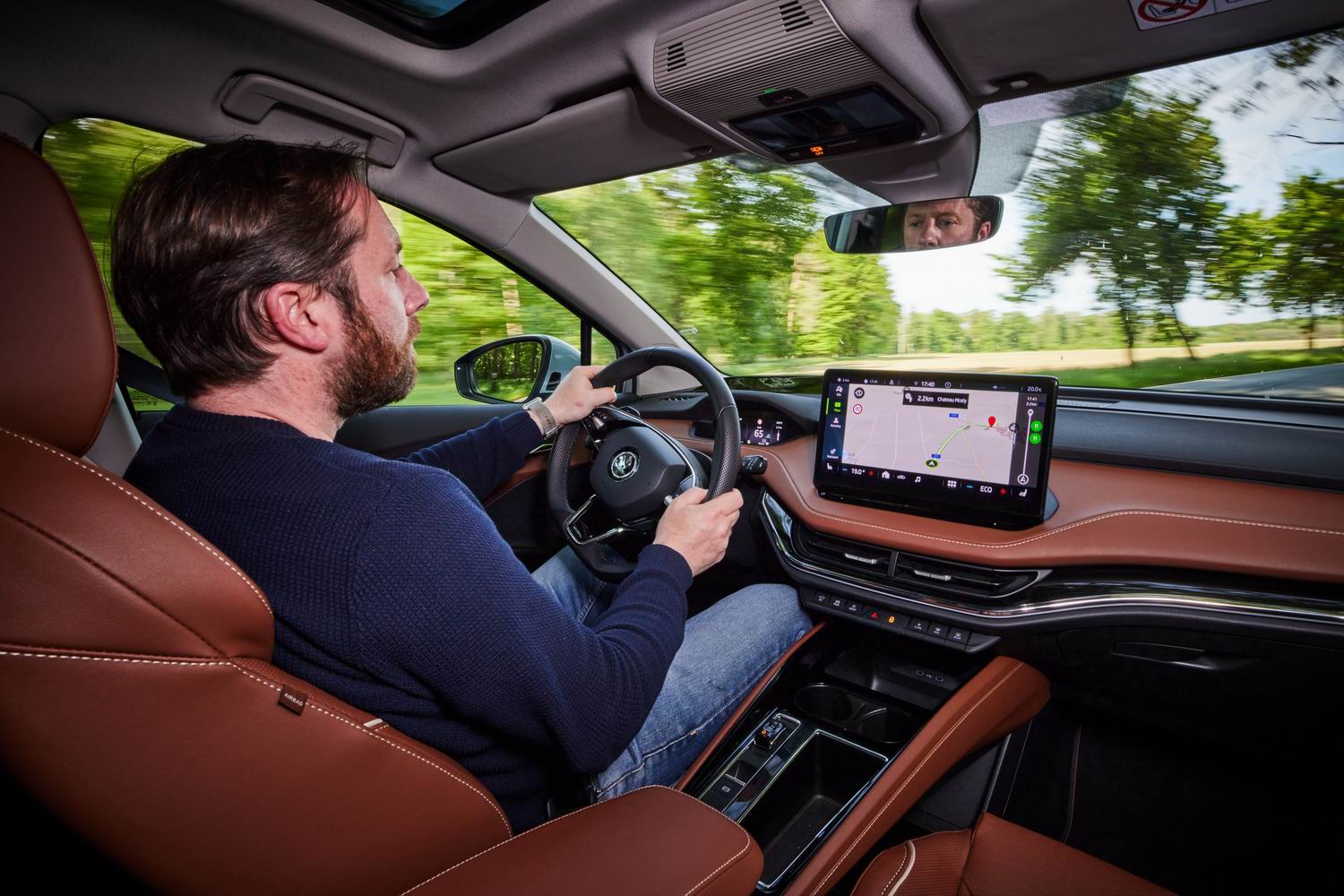 The Skoda Enyaq iV 80 sets a new bar for design and quality in the mainstream electric SUV segment.

The Skoda Enyaq iV 80 is the company's flagship electric SUV and it sets a high mark in its segment despite some strong competition. Many view the Czech brand as a great value proposition, but this car's design and finish make it seem quite premium. So it's no surprise that the first year's allocation for the Irish market is already sold out.

Looks are a subjective thing, but the Skoda Enyaq iV does a superb job of fulfilling what so many consumers desire in such a car. Sharp lines give it a contemporary style that's in stark contrast to the soft curves and friendly face of the Volkswagen ID.4. The Enyaq's black sills and rear bumper sections in its standard trim give it a lifted look in keeping with the SUV theme.

Optional 21-inch wheels fill the arches nicely, yet the standard 19-inch wheels don't look half bad either and will give you a few more kilometres of range. The bold 'grille' design adds to the Skoda's visual impact at the front (even without the 'Crystal Face' illumination). The crisp styling continues to the rear with a window that's shrouded by an aerodynamic spoiler and upright hatch that carries the Skoda name across its centre. Though the Enyaq is a few millimetres shorter and narrower than the Skoda Kodiaq, it seems like a larger car and is attractive, regardless of the powertrain.

Continuing its' simply clever' mantra, Skoda litters the interior with practical features and no lack of places to store things. Though it uses the same architecture as the Volkswagen ID.4, the Enyaq couldn't seem more different inside. It is more similar to Skoda's other models, such as the Kodiaq, and the material quality is top rate.

The centre console sticks to convention with a small toggle switch for the drive selector (Volkswagen puts this up high behind the steering wheel as part of the instrument binnacle in its ID models) and an electronic parking brake. There's a storage bin for oddments, two cupholders and another storage area that, in our test car, included a wireless charging pad along with two USB-C ports. Beneath this is another storage area that's ideal for small bags.

The 13-inch touchscreen display is unique to the Enyaq iV and looks most impressive. Sitting up nice and high on the dash keeps it within easy reach for both driver and passenger, while the 'wing' design of the dashboard makes it easy to rest your hand on when using the screen.

Physical controls below this cover shortcut functions to driving modes, parking assist and the climate control. There is plenty of rear passenger space with good knee- and headroom levels, even with the optional panoramic sunroof fitted. Two more USB-C ports in the back allow for charging, and the backs of the front seats have two pockets. Boot space is a generous 585 litres (a little more than an ID.4) and when the rear seats are folded down, storage space swells to 1,710 litres.

It's important to note that the Skoda Enyaq iV uses the same mechanical underpinnings as the Volkswagen ID.4. That means the same modular MEB platform and the same specs regarding battery packs and electric motors. So there are only subtle differences in how they drive as a result of calibration variances.

The '80' in the model name denotes the larger battery, a 77kW unit that can provide a driving range of up to 535 kilometres on a single charge. Of course, that figure will fluctuate according to how the car is driven. A motorway run will take a bigger bite from the overall range in comparison to slower start-stop urban driving. That said, it's enough range to cover a longish journey, say from Dublin to Cork, in one hit without charging.

During our brief time with the car on numerous types of road it averaged 17.6kWh/100 in energy consumption, which isn't far off the official WLTP combined figure, which puts it between 15.2- and 21.6kWh/100km.

So how does it drive? Impressively well. Two things you are aware of initially are the car's size and sense of weight. It tips the scales at 2,090kg (including driver) though much of that weight is set way down low so the Skoda feels very planted through corners and faster bends. Accelerating out of them is super smooth and the 204hp (150kW) rear-mounted electric motor has plenty of torque to push the Skoda along.

Different drive modes alter the car's characteristics in the usual way, changing the steering feel and whether it recuperates energy when you lift off the accelerator or 'sails' unimpeded. In addition, the car can use its mapping data to automatically start slowing and recovering energy as it approaches junctions or roundabouts. However, this function can be disabled it if seems a bit too 1984 for your liking.

The two-spoke steering wheel feels of exceedingly high quality and is equipped with paddles for adjusting the regen levels of the electric motor - something Volkswagen doesn't include in the ID.4.

There's little in the way of road or wind noise, even at higher speeds, and for the most part, the ride quality is very comfortable for such a car. More severe bumps can send a jolt through the car, which is more noticeable when seated in the rear, though in general it's a pleasant car to be a rear passenger in.

The market positioning of the Skoda is an interesting one as it is offered in two versions, the Enyaq iV 60 and Enyaq iV 80, which get 58- and 77kWh batteries, respectively. That's different to the Volkswagen ID.4, which can be had with a smaller 52kWh battery and not the mid-sized one. Skoda does produce a version of this, called the Enyaq iV 50, but it isn't being offered for sale in Ireland.

Irish pricing starts at €37,465 for the Skoda Enyaq iV 60 including €2,000 for delivery and a Service Pack and is inclusive of the applicable government grants at the time of writing. The Enyaq iV 80 kicks off at €44,712.

Buyers can choose from one of five interior finishes starting with the standard 'Loft'. This gradually increases in price in line with different colour and material selections. The Lodge costs €662, Lounge costs €1,434, Eco-Suite costs €1,987 and Suite adds €1,655.

Other optional extras include an augmented reality head-up display at €1,728, an upgrade to 125kW DC charging at €551 (50kW DC charging is standard), a heat pump at €1,269 and €1,048 for a panoramic sunroof. A driver assistance pack costing €867 adds adaptive cruise control, lane assist with traffic jam assist and a blind spot monitoring system.

It may be Skoda's first clean-sheet design for an EV, but the Enyaq iV is an excellent package with a great look, top-notch interior and a class-leading driving experience. It's a solid product offering, and keen pricing is sure to make this one of the most desirable electric SUVs among mainstream buyers. 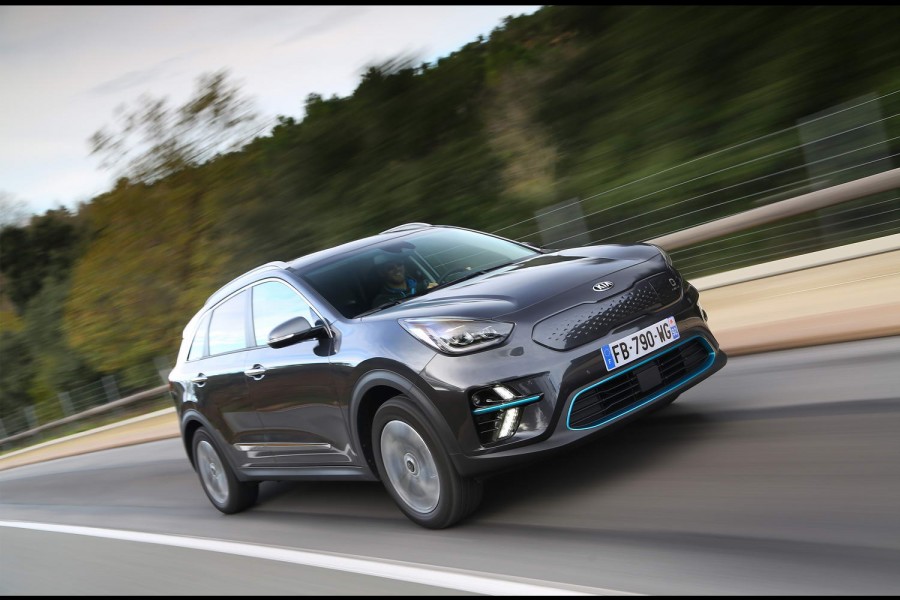 Kia e-Niro 64kWh (2019) review
Kia e-Niro vs. Skoda Enyaq iV 80 (2021): the Kia is a smaller but still roomy car that matches the Skoda's performance and nearly its range too. It comes with a decent amount of equipment and is cheaper to buy. 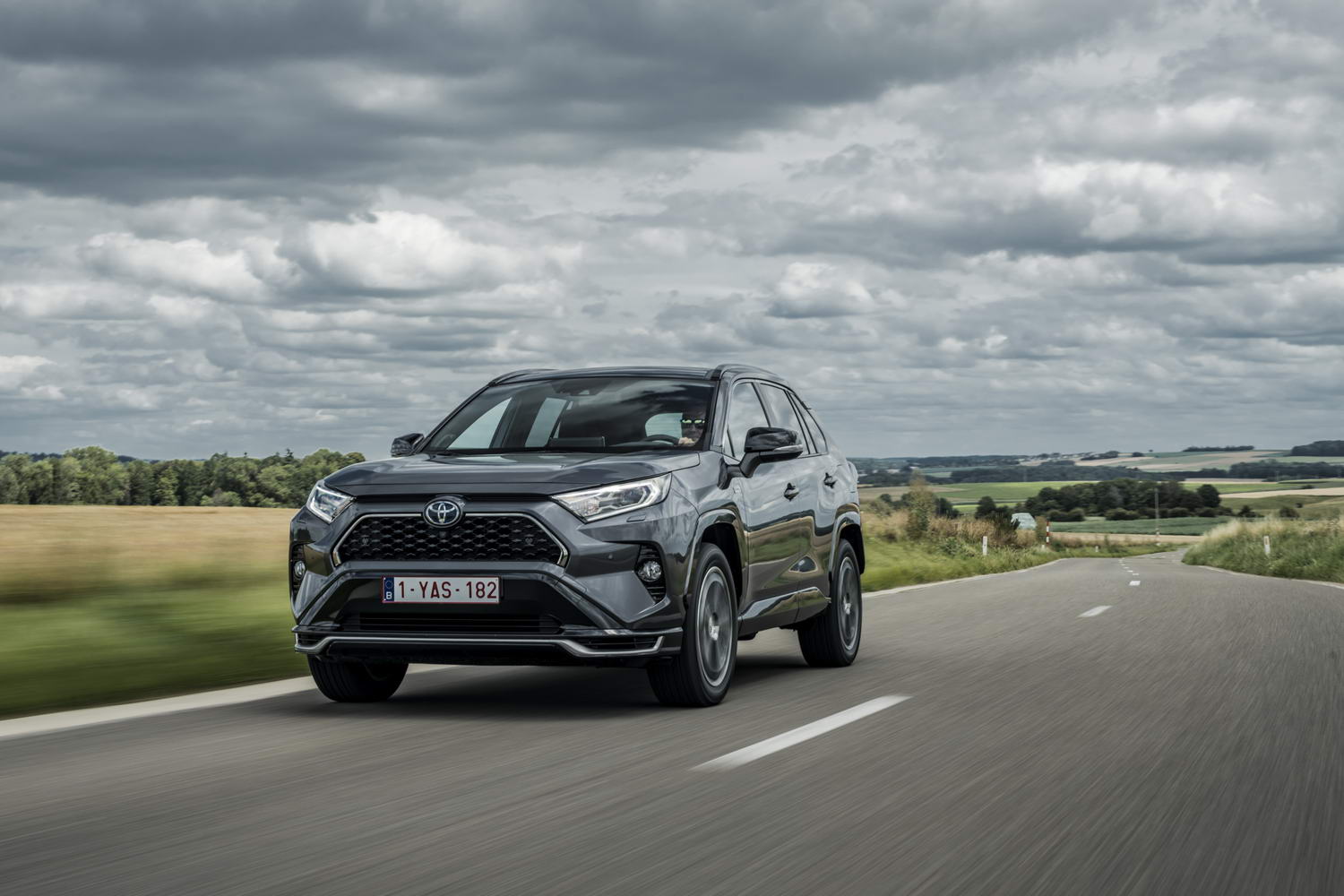 Volkswagen ID.4 1st Edition (2021) review
Volkswagen ID.4 vs. Skoda Enyaq iV 80 (2021): under the skin these cars are identical, but you will pay a little more for the VW badge and its interior isn't as practical as the Skoda's.