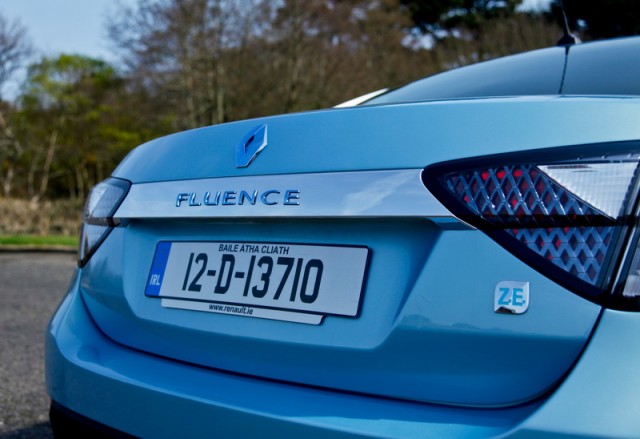 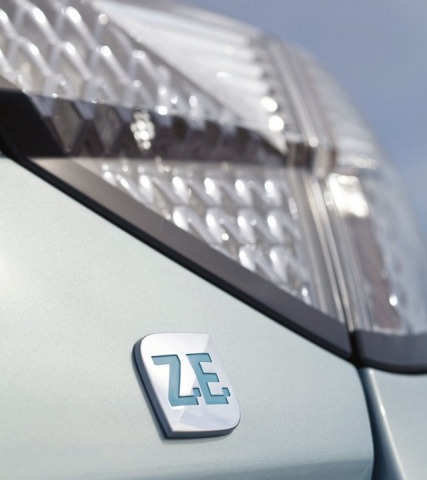 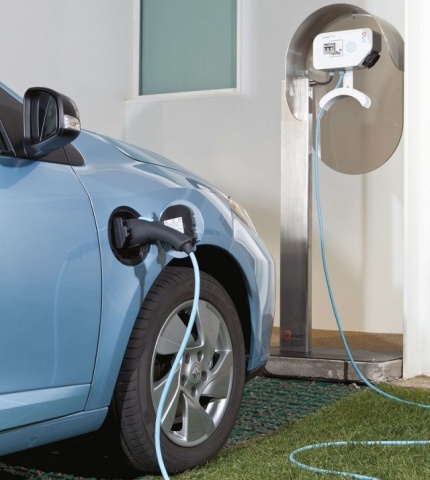 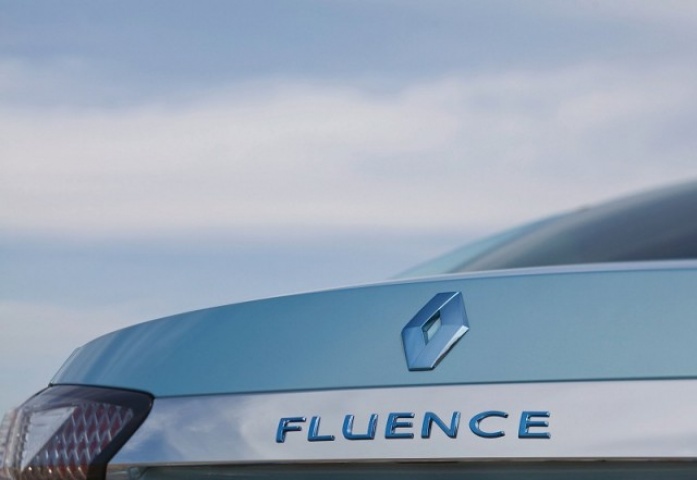 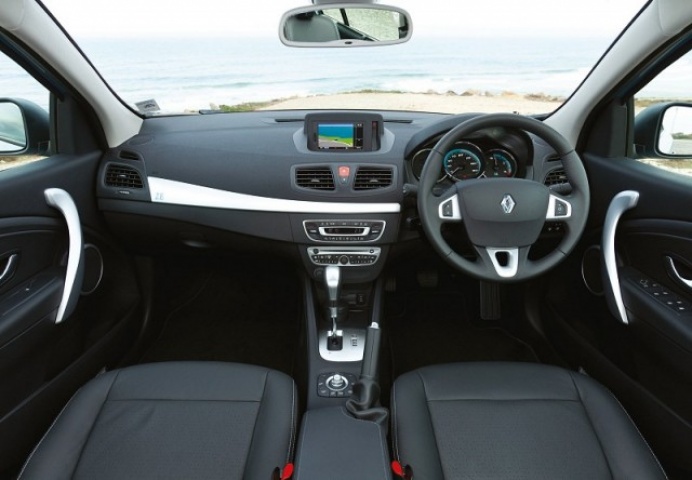 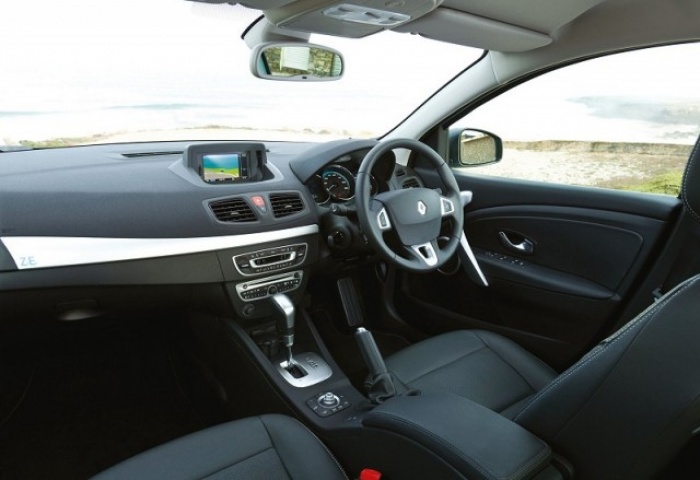 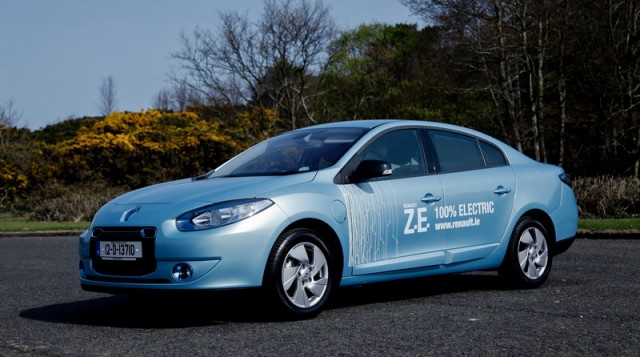 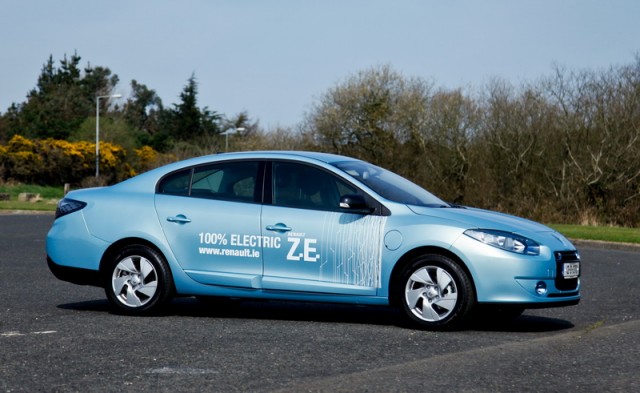 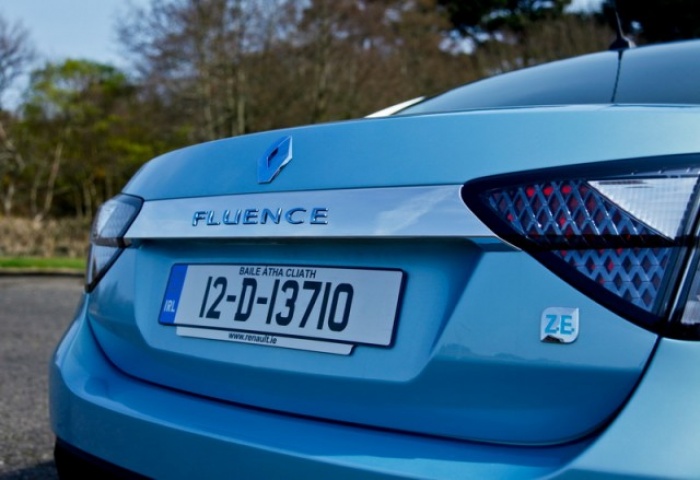 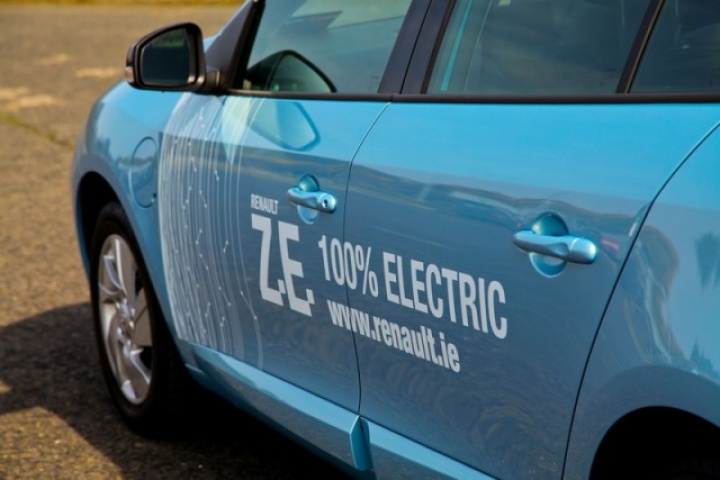 Renault takes electric cars towards normality with the Fluence Z.E.

Good: by far the most 'normal' looking of electric vehicles, lower cost.

Not so good: no quick-charge capability, additional battery leasing costs.

When most people think of electric cars the image of some bizarre looking motor show concept partially wrapped in some kind of light blue foil colour scheme tends to pop into their heads. Well, that or something resembling a milk float. If you speak to any industry analysts they will likely tell you that the future of motoring is in fact hydrogen, but as it seems that a mainstream hydrogen infrastructure is still three to four decades away, we are going to have to get used to making greater use of electric vehicles (EVs) in the interim.

Renault is a brand that has been championing EVs for some time now and has made some significant investments in this area, particularly with smaller vehicles like the (soon to be released) Zoe and the extra quirky Twizy. There is however the more 'normal' Fluence Z.E. (zero emissions), which provides an electric option in a family-sized car.

Visually there are only minor differences between the Fluence Z.E. and its conventionally powered sibling. The redesigned front grille is covered in a metallic blue finish (I guess those designers just couldn't resist) and on either side are the 'filler caps' where the car can be plugged in for charging. Aside from a slightly redesigned boot lid there are no other visual differences between the conventional and Z.E. Fluences.

The interior is where the electric Fluence succeeds in making emission-free driving a normality, as it is virtually the same as any other Renault Fluence's. Manufacturers that produce electric vehicles all to often feel there is the need to create an interior that is quite different to the norm and that, combined with what is often felt to be futuristic exterior styling, tends to put more conservative consumers off, so Renault should be commended for making this car as normal as possible.

Once you sit into the driving seat and turn on the ignition you are met by an audible beep and a 'Go' symbol illuminates on the dashboard indicating that it is ready to drive. There are no other noises, which is a slightly eerie sensation. Put your foot on the brake, engage Drive, lift off and the car just pulls away with an almost imperceptible whirr. As power comes from an electric motor there are no gears to change; the car simply accelerates away in one continuous motion.

The Fluence does drive in much the same way as the standard model, but you do notice the slightly different handling characteristics brought about by the additional battery weight. Surprisingly, there isn't as much road noise inside as you might expect, especially when you consider that there is no engine sound to help drown it out. One thing electric cars will do very quickly is expose any potential build quality issues as you will easy hear any squeaks and rattles - our test car had none.

The lithium ion batteries are located between the rear seats and boot, which limits boot capacity to 317 litres, but leaves enough space for an average weekly shopping trip. One big drawback we experienced with the Fluence is that the battery is not capable of accepting the quick-charge facility that can be used at some locations now, meaning that a full charge from near empty can take anything up to eight hours via public or home charging points.

Renault also leases the battery, meaning that, depending on how much mileage you tend to do each year, you will pay an average of €70 per month for the use of it. That might seem like a way of offsetting a higher initial purchase price but considering that the (albeit more expensive) Nissan LEAF incurs no additional fees after purchase, it does reduce the sense of value in the Renault. Electric cars might still be some way away from becoming the norm, but examples such as this Fluence will help to demonstrate to more people that they can be a viable alternative for some. That said, battery technology has not yet advanced to a level where drivers can have total freedom, as currently you do still need to put a degree of planning into any longer trips, unlike a conventionally powered car.

SEAT Toledo: we've thrown this in here as a similarly-priced family car with a diesel engine - it's what cars like the Fluence Z.E. need to compete against.

Toyota Prius: not a fully electric car, but still one of the best hybrids on the market and will offer lower running costs if driven sensibly.