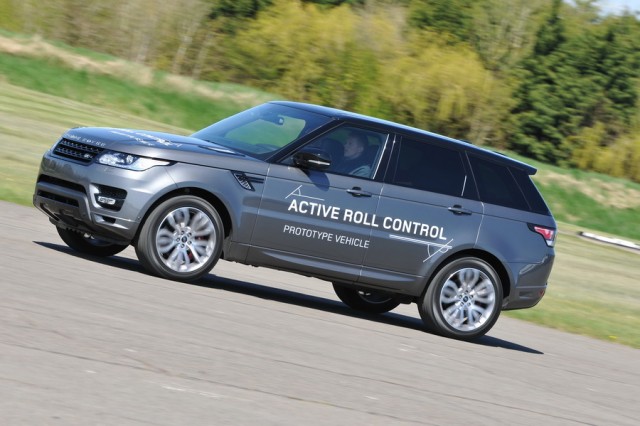 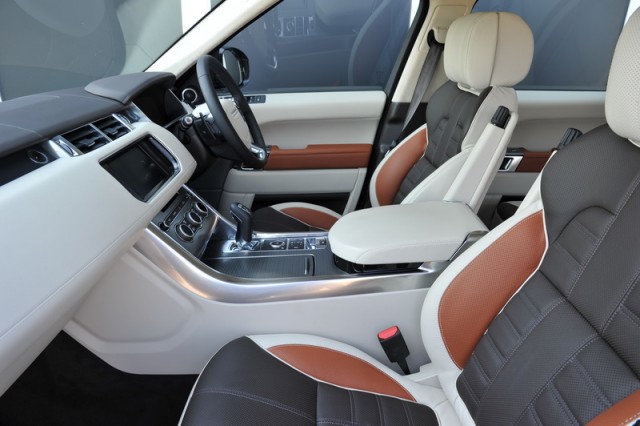 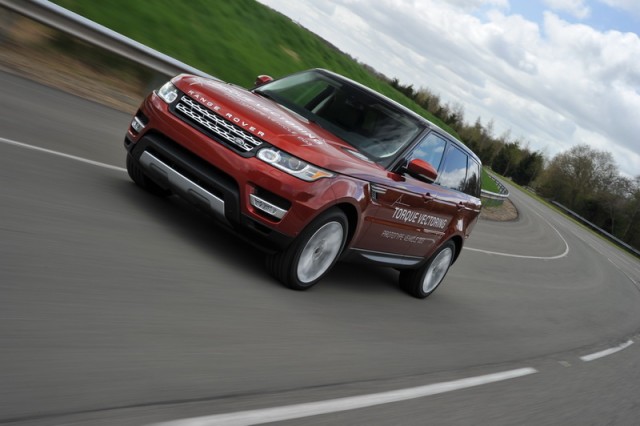 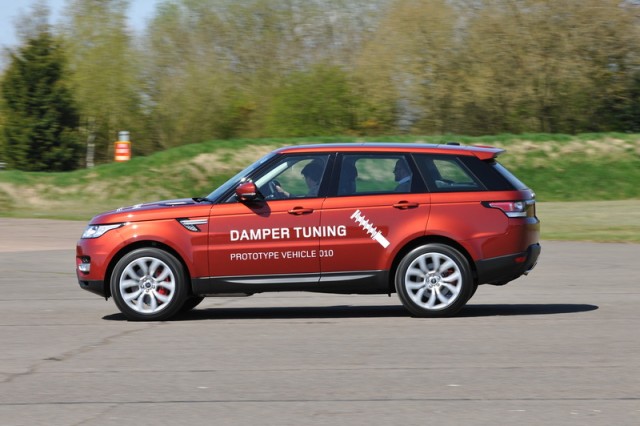 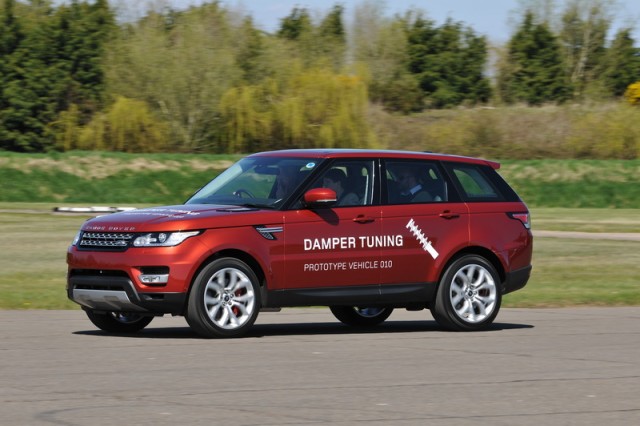 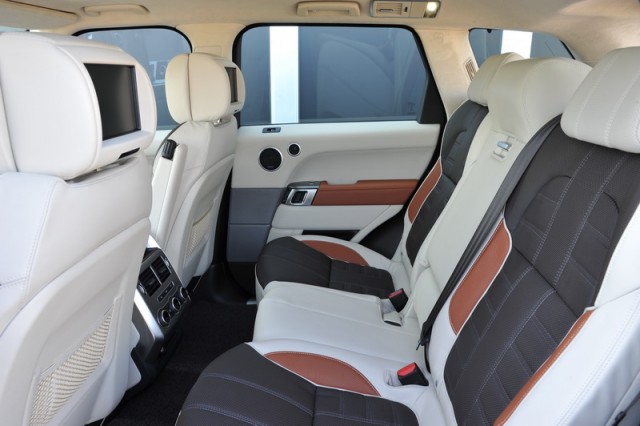 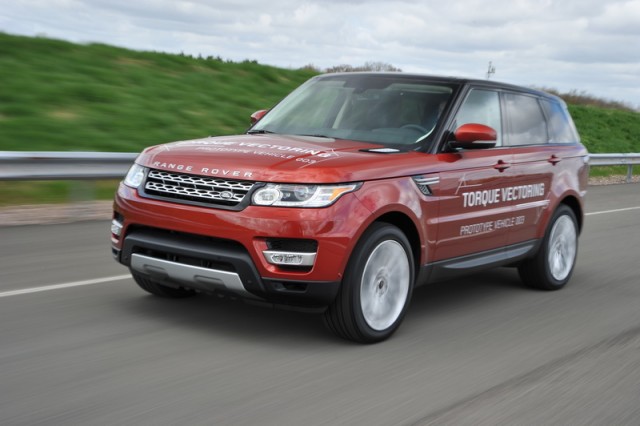 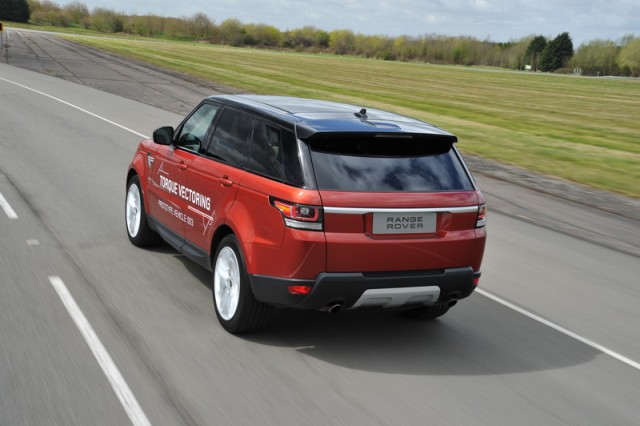 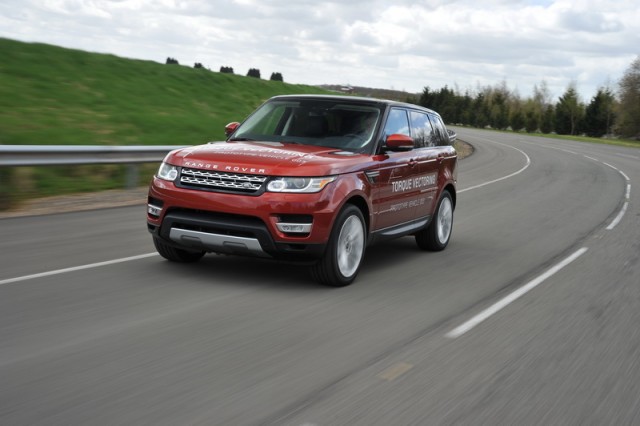 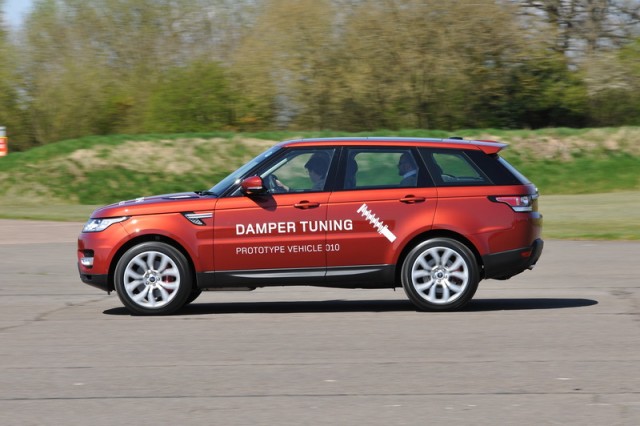 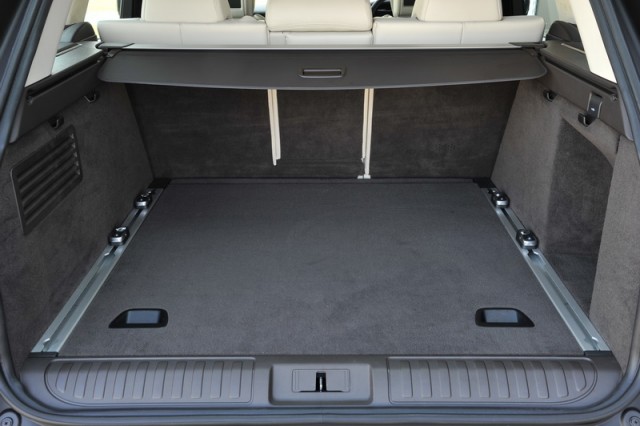 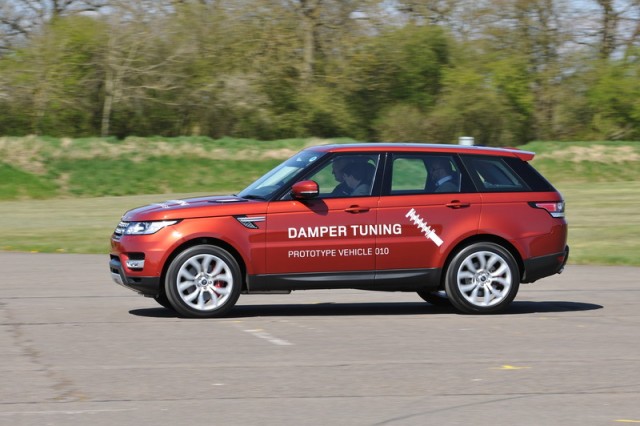 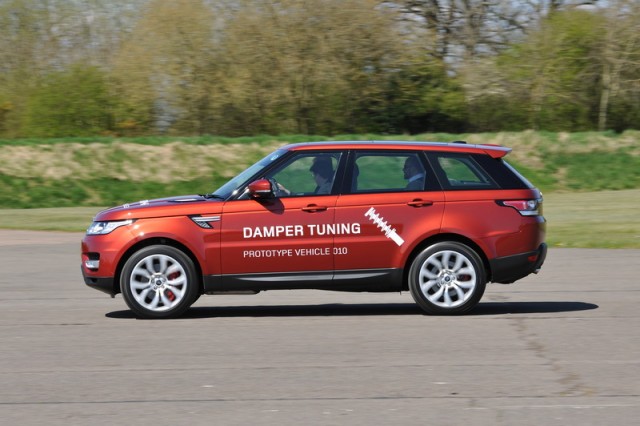 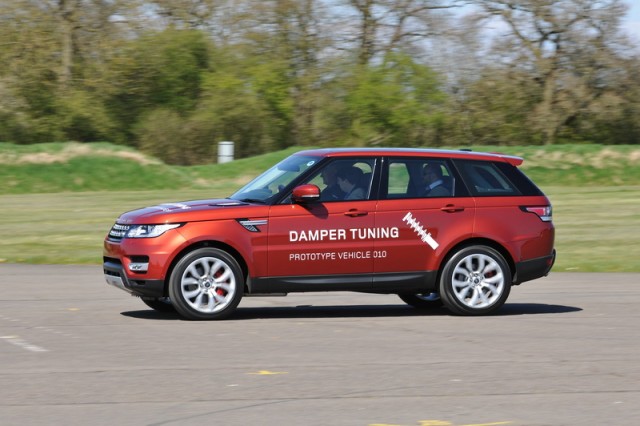 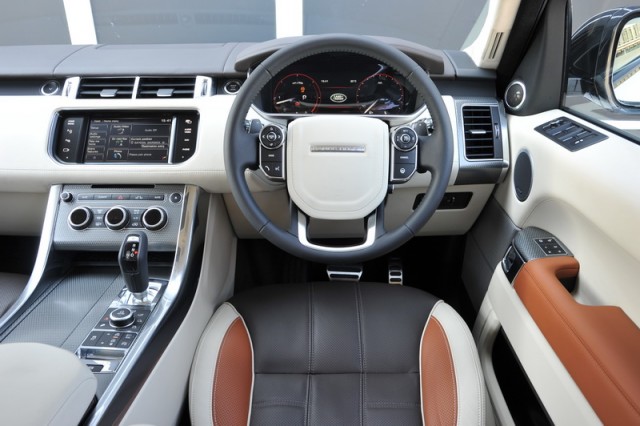 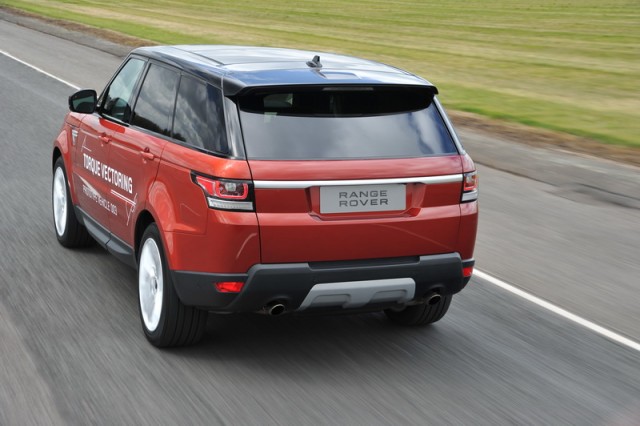 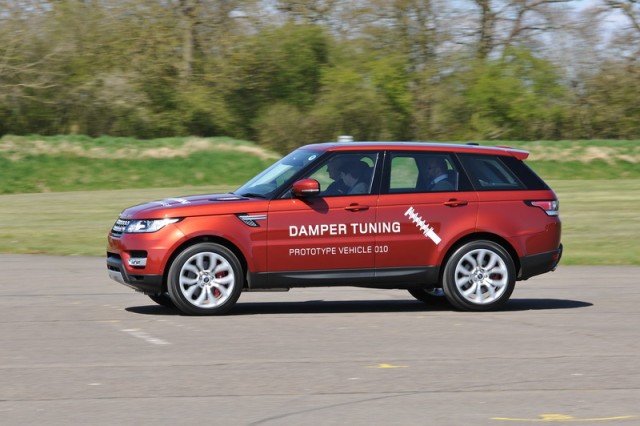 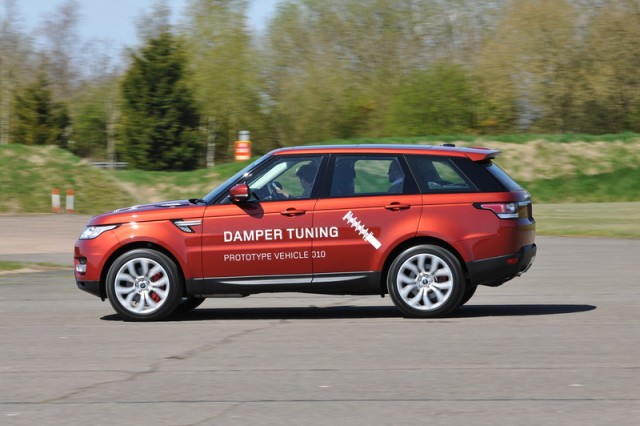 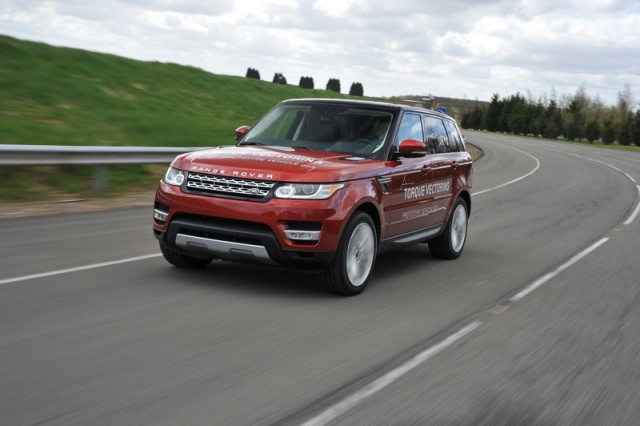 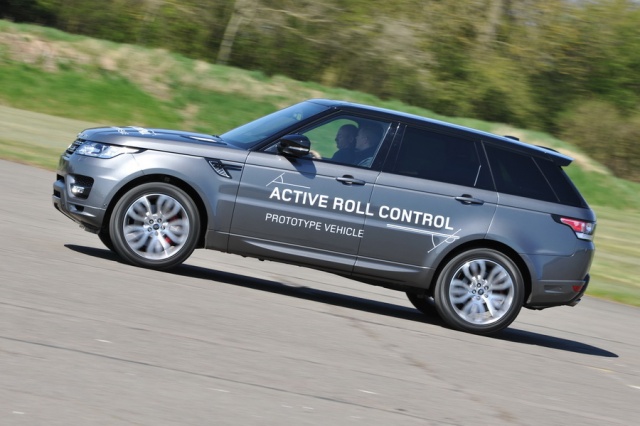 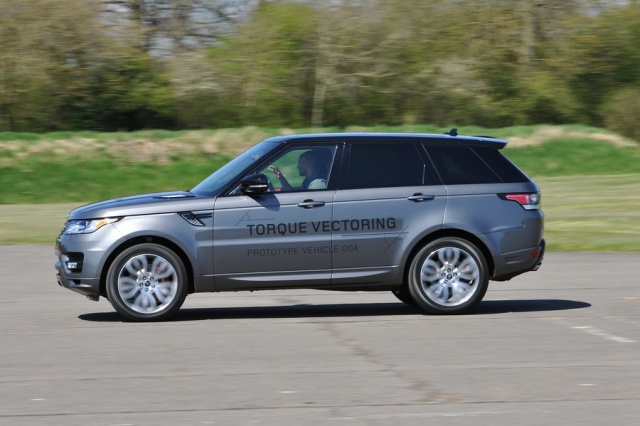 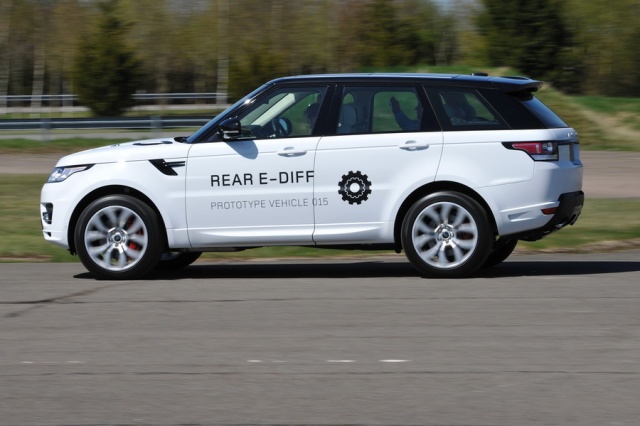 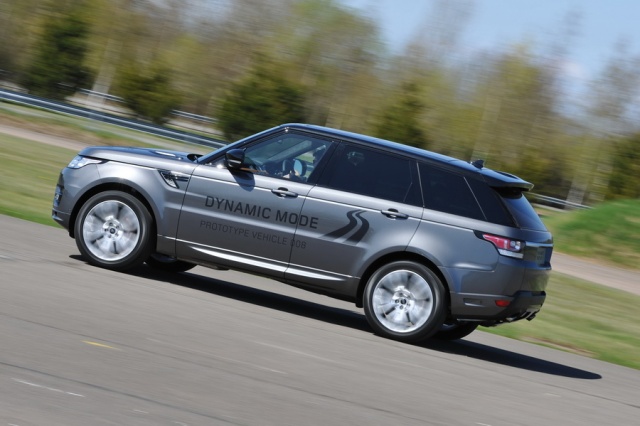 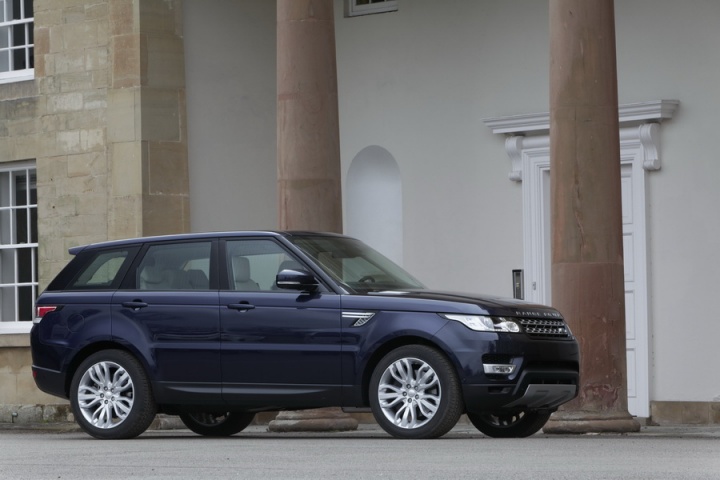 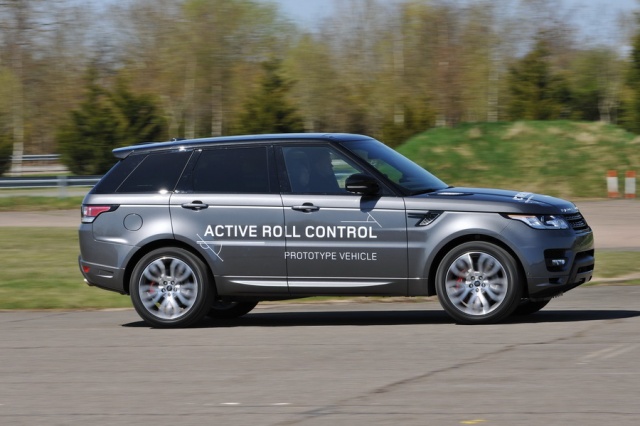 We get behind the wheel of a Range Rover Sport prototype.

Two quick laps and a poke beneath the skin of the new Range Rover Sport suggest Land Rover has a new car to seriously trouble its SUV opposition.

Sharing signature styling with its Range Rover big brother, the Sport adds a more lithe stance and some slightly fussier, if more extrovert detailing. Much like its predecessor then - but with a greater air of quality and distinction, as the Sport no longer looks like the council estate relation to the Range Rover's country house.

That transformation continues inside; Land Rover has finally binned all the ancient LCD instruments, the interior now befitting a car competing in this rarefied class. Land Rover claims the seating position is important, as it's still higher than all its rivals', yet the Sport feels sportier than the regular Range Rover. Internally they refer to it as 'Command Sport' seating, while the Sport's role as a family machine has been recognised by the addition of optional third row seating in the boot. It's all beautifully finished and it feels more spacious inside now, too. The pop-up rotary dial gearshift of the regular Range Rover is now gone - replaced by a proper auto stick.

We're not committing to a rating for the car, as, while we did indeed get behind the wheel of the new Range Rover Sport, it was all too brief, and on a test track. The model driven was powered by the 292hp V6 turbodiesel engine, and featured the active electronically controlled differential and two-speed transfer case, as well as the Dynamic mode in the Terrain Response system. That's all either optional, or reserved for the more powerful models, but there's no denying that the combination of these, as well as the Sport's sizeable weight reduction, makes for a drive that's worthy of the car's name.

That dynamic mode alters the steering and suspension, reducing roll markedly, sharpening up the steering speed and increasing feel. A smaller diameter, thicker rimmed steering wheel helps with the sporting feel, and it's remarkably communicative for a large SUV. Combine that with the ample performance from the V6 turbodiesel engine and the Sport should give the Porsche Cayenne and BMW X5 a bit of a fright. And yet its refinement is just as impressive - wind, road and engine noise are all nicely suppressed. Admittedly that's all from two laps around a high-speed track and a short challenging single-track road. Off-road performance is certain to be mighty, though the Sport we drove kept its alloys and tyres muck free - so we'll only know what it's like in the mire after a proper drive.

Irish prices are as yet unknown, though in the UK a slightly higher price point on the Sport potentially opens up a gap between it and the Evoque for another model - as well as a four-cylinder petrol engine. Trims are SE, HSE, HSE Dynamic and Autobiography Dynamic. All come with Terrain Response, leather upholstery, air suspension and an eight-speed automatic transmission. Those Dynamic models gain torque vectoring and a two-speed low ratio transfer gearbox.

Two different 4x4 systems will be offered in the Range Rover Sport: an all-singing, all-dancing two-speed system, or a single-speed version that saves 18kg - though loses a bit in the muck. Land Rover's Experience drivers reckon that even the 'lesser' system out-performs the old Sport when it's down and dirty though, and the new car's greater ramp over, approach, departure angles and wading depth should allow it to clamber over terrain that it really shouldn't be able to.

Though only a very brief drive, this opportunity has been rather revealing. The previous Sport was quite a road car, and epic off-road, yet Land Rover promises sizeable improvements in both departments. Factor in the leap in quality inside, the smarter styling, greater space and the option of those third row seats and the new Sport looks like it's going to be a tough car to beat in this competitive class.