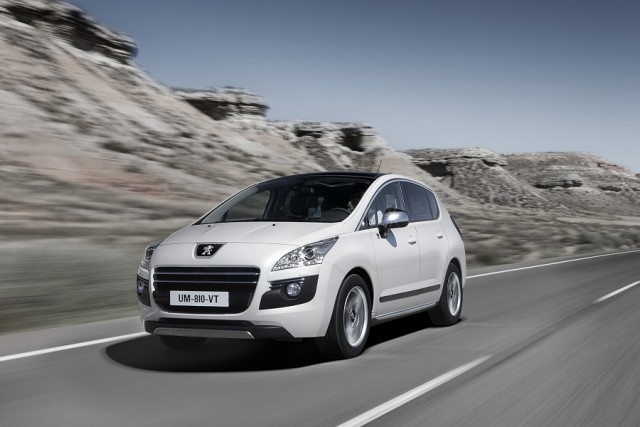 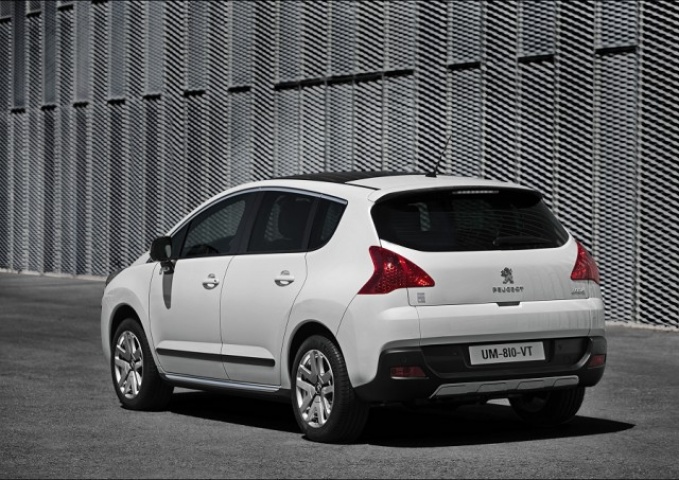 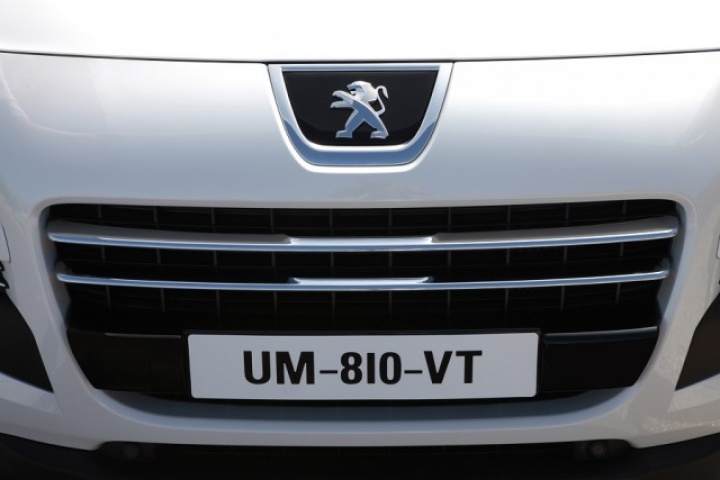 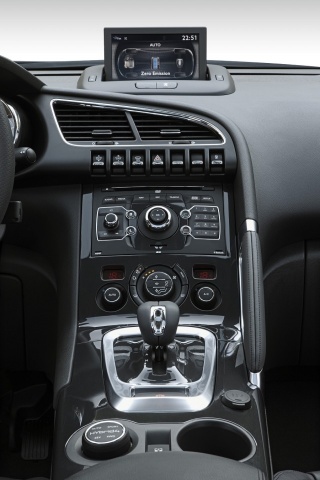 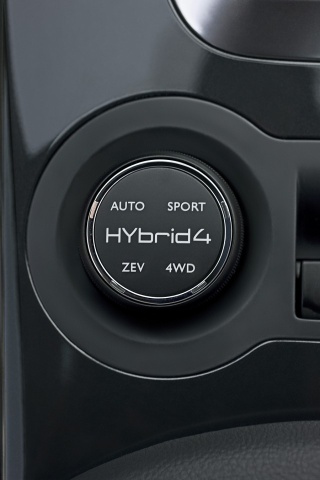 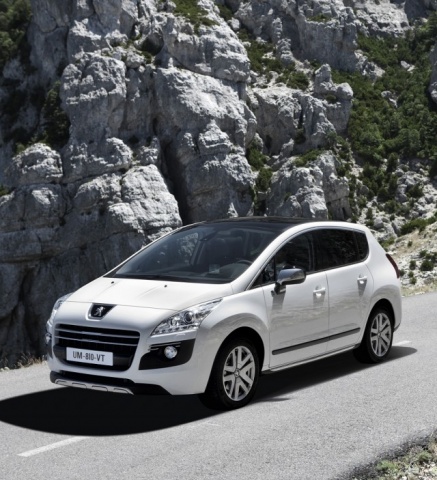 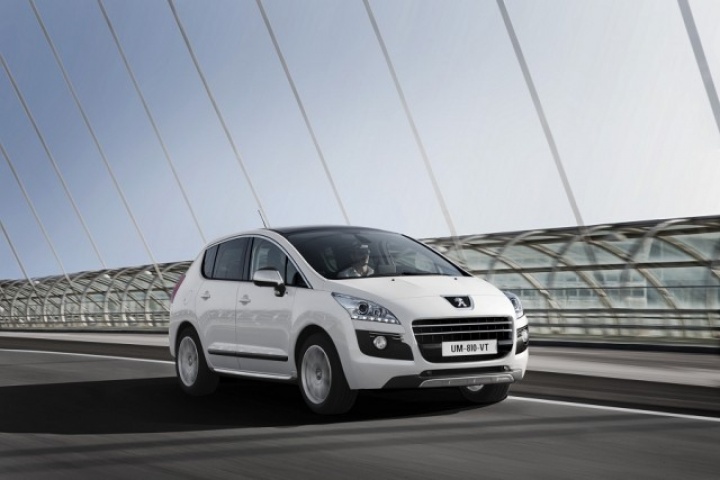 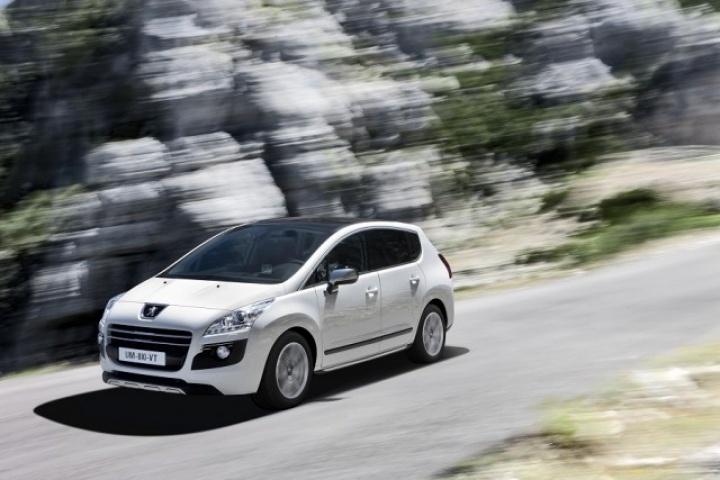 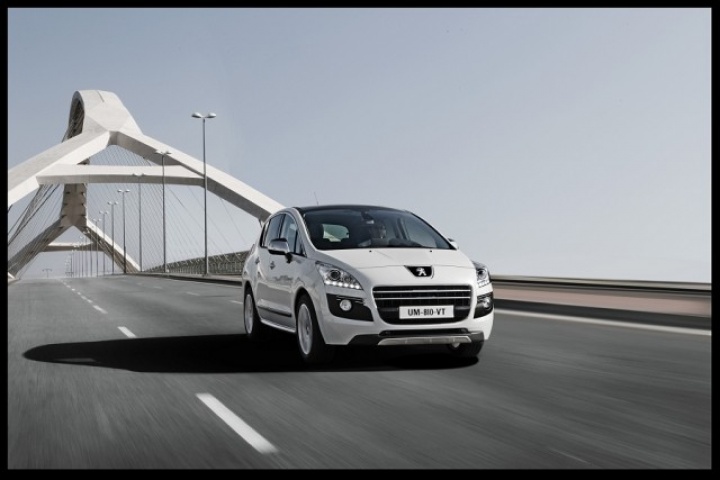 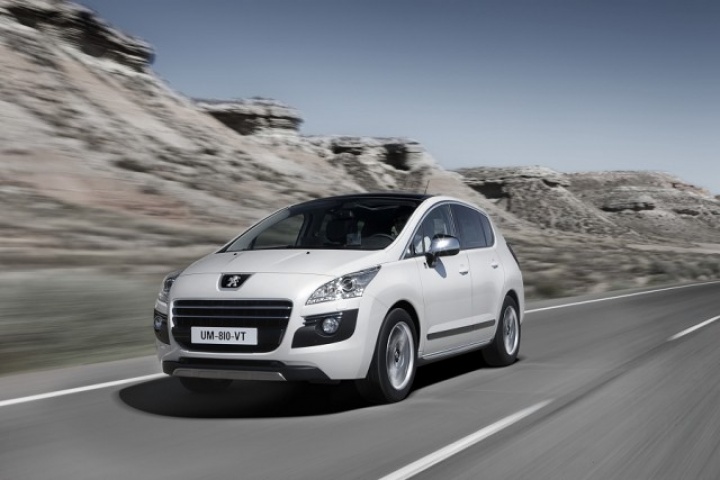 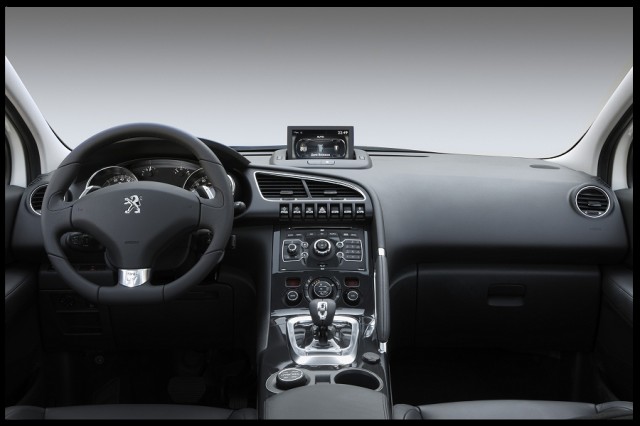 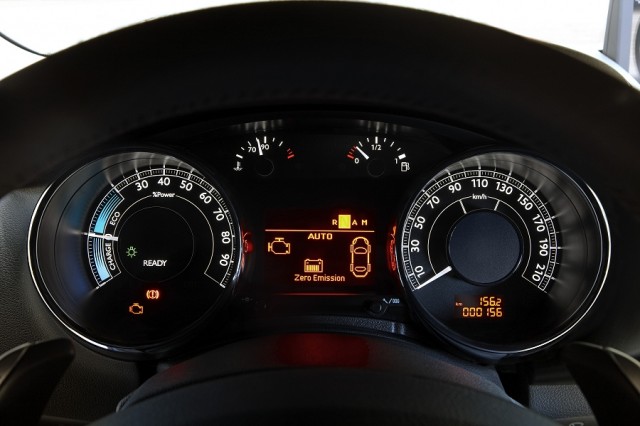 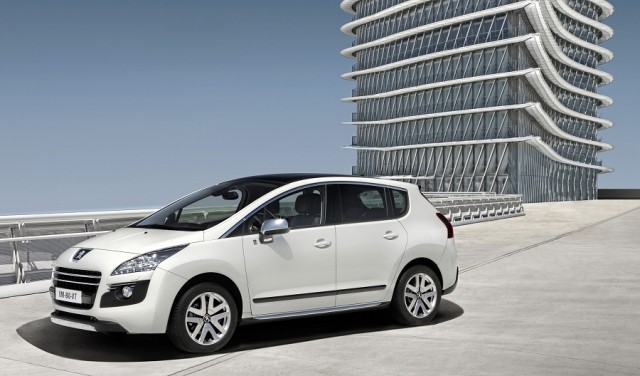 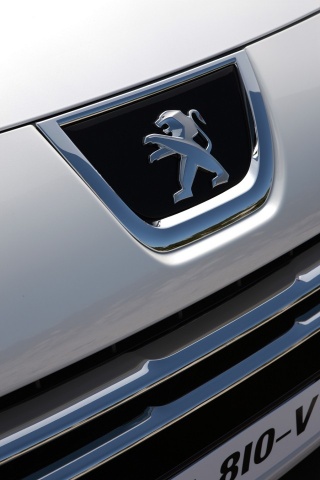 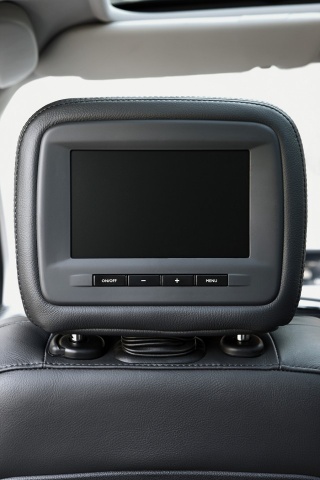 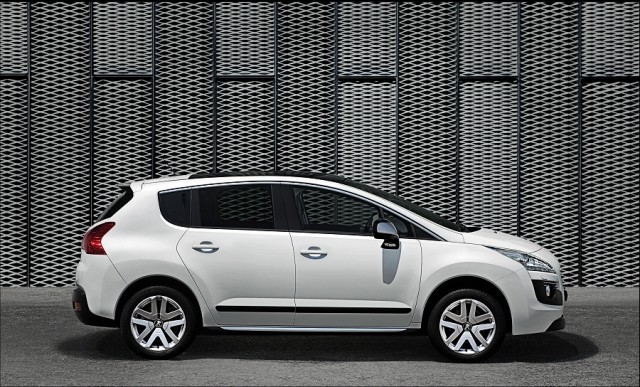 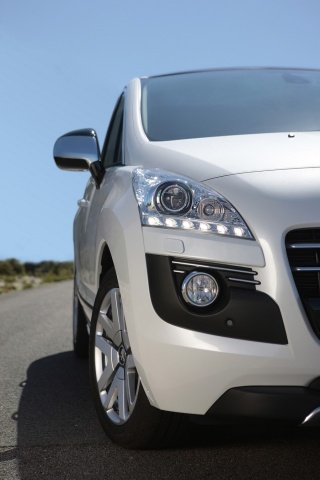 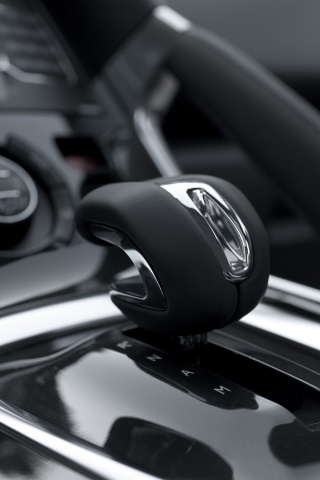 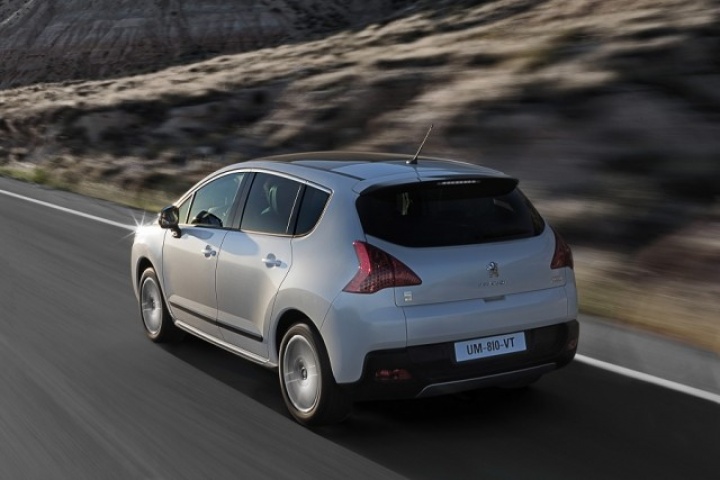 The 3008 HYbrid4 is the world's first diesel-electric hybrid. Is it any good?

After two years and a so far successful production run, Peugeot has decided to broaden the standard 3008's appeal with the addition of a four-wheel drive hybrid version. It's a diesel, which renders it a world first for a production car, promising exceptionally low running costs and the kind of clout you'd associate with a 2.2-litre HDi engine.

Save for a bit of badging, you wouldn't know the difference between the HYbrid4 and a standard Peugeot 3008. It still has the same unusual, sit-up-and-beg styling while the only difference dimensionally is the boot, which, at 420 litres, is 92 litres smaller than the standard car's capacity due to the battery and motor in the back.

The main difference inside is a readout on the central screen that tells you when you're running on battery power. There's also a green/blue section on the rev counter to signify when you're driving economically and when you're charging the battery. A chunky dial by the driver's elbow on the centre console enables the toggling of driving modes from automatic, electric, four-wheel drive and sport.

Even though you know it's part electric, there's still a brief moment of surprise when you're met with silence after turning the key. As long as you're on a flat surface it stays that way for a while, too, but the engine is quick to wake up at anything more than a slight incline. You can tell the car to operate on battery power alone with the aforementioned dial, but it only does so when it's good and ready. Conversely, there's no limit to the amount of time you can spend in four-wheel drive mode.

Peugeot's EGC gearbox has come under fire before for being jerky, and it's no different in the 3008. Treat it like a clutch-less manual and back off for the gear-changes and it's smooth enough, but that's not ideal. Another noticeable quirk is the massive amount of engine braking - so much so that the foot brake is almost redundant in the majority of conditions.

It certainly takes a bit of getting used to, but when you do it's possible to travel on electric power for a considerable amount of time if you take it reasonably, but not ridiculously easy. The HYbrid4 rides and handles as well as a standard 3008 in every other respect, too.

This is the tricky bit, because the hybrid is likely to cost quite a lot more than the standard car, despite the fact that other versions of the 3008 sit in Band B for tax and VRT, while the HYbrid4 will reside in Band A. We're expecting it to be particularly well equipped though.

Peugeot will roll this drivetrain out across a number of other cars in the coming months including the 508 RXH and the 508 saloon hybrid, and there's always the possibility of more adaptations in the pipeline. The French firm was also keen to plug its past experience with producing electric cars, laying claim to selling 5,000 examples of the electric 106 and Partner vans between 1995 and 2003.

It's a worthy effort from Peugeot but the hybrid 3008 has its fair share of flaws. Aside from the price, there's the erratic EGC gearbox and the fact that you can't have the air conditioning on when you're in EV mode - not the end of the world for Irish drivers but certainly a bone of contention overseas. There's also the looming prospect of Euro 6 emissions regulations in a couple of years, which is when diesel engines become very expensive to produce, so the longevity of such a car is unknown. For now, it's a very clean and capable family car, though, with plenty of appeal for the emissions conscious and fleets in particular.