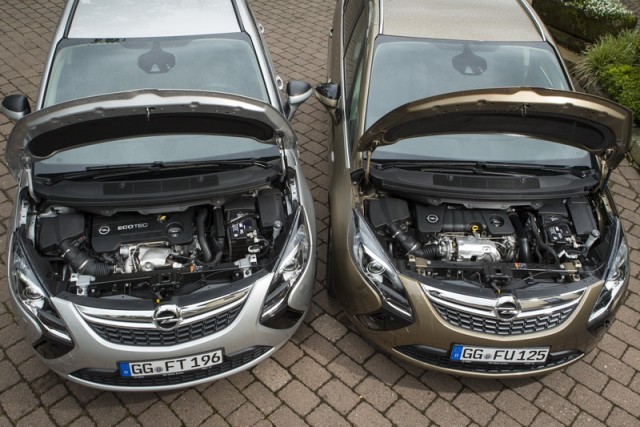 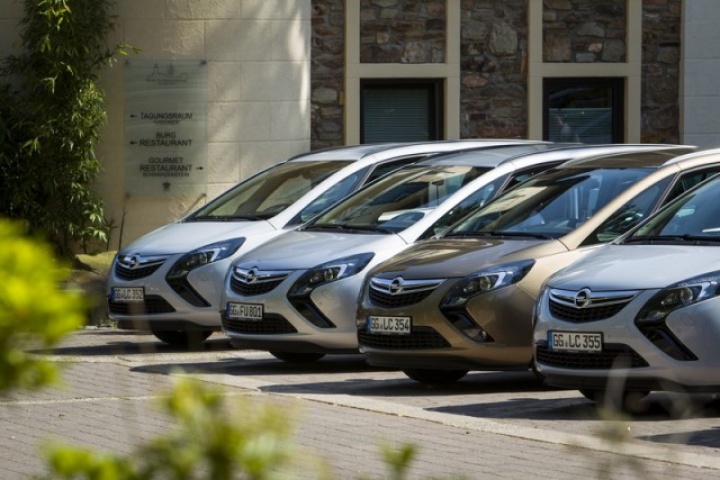 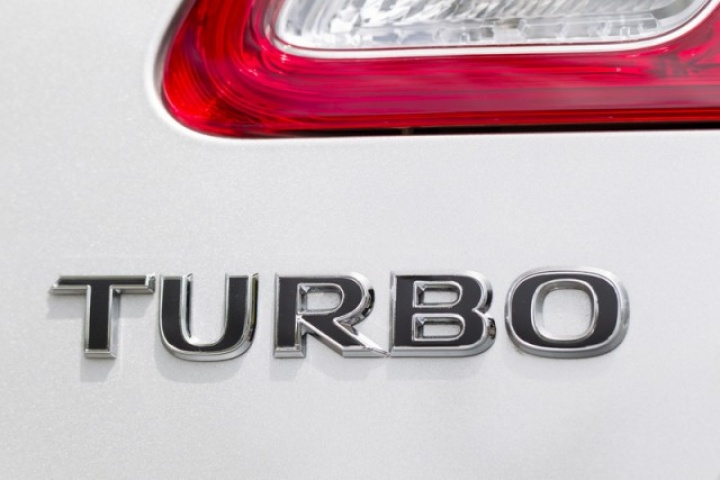 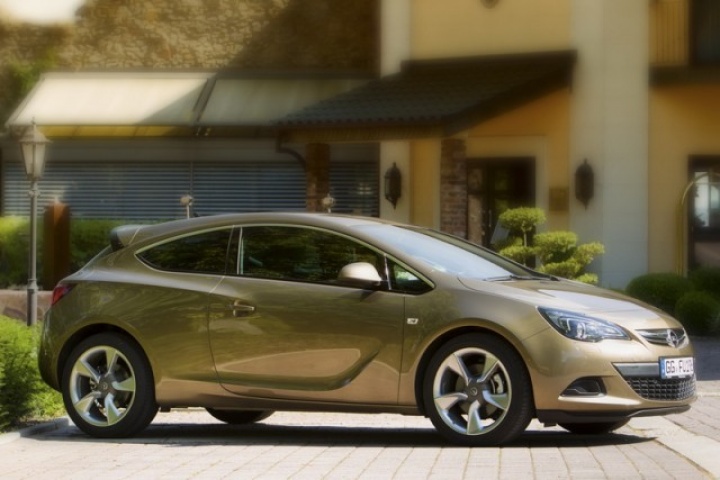 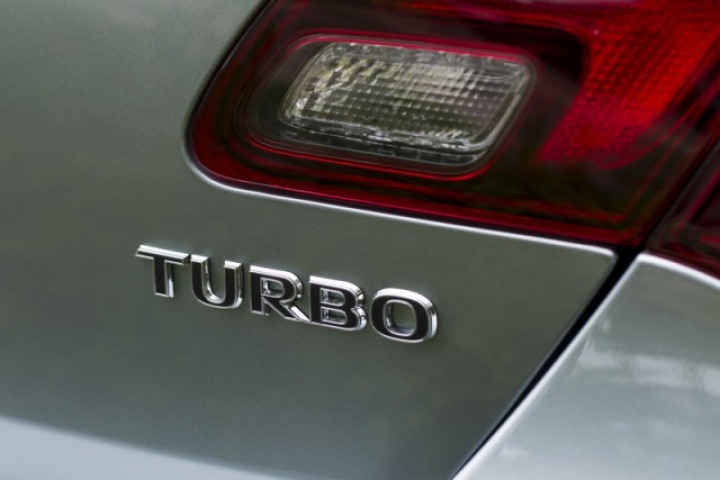 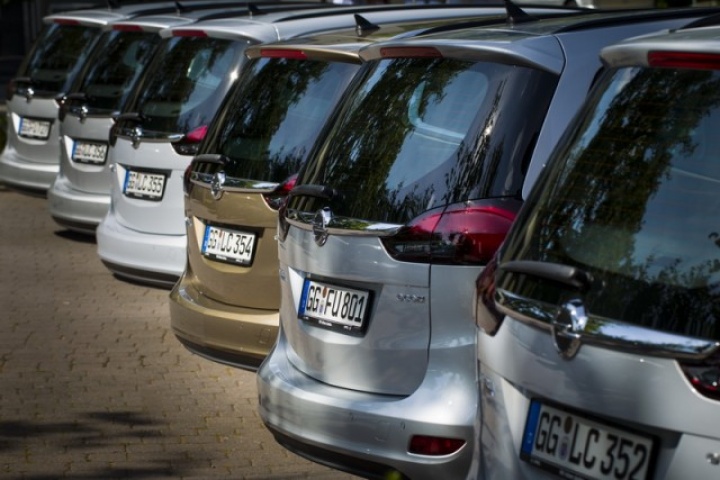 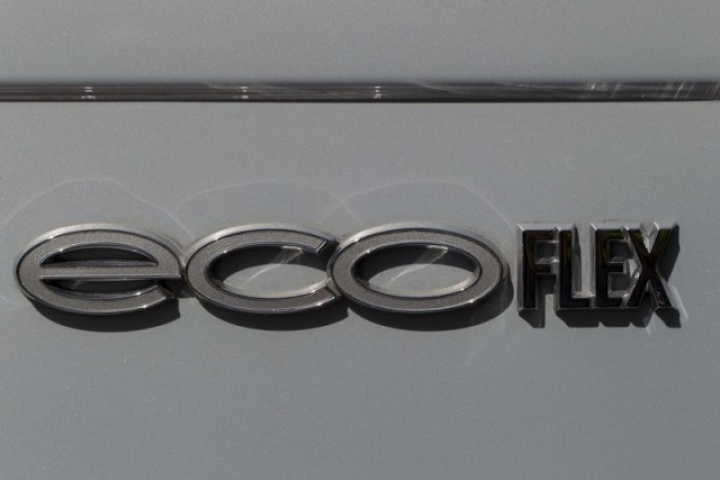 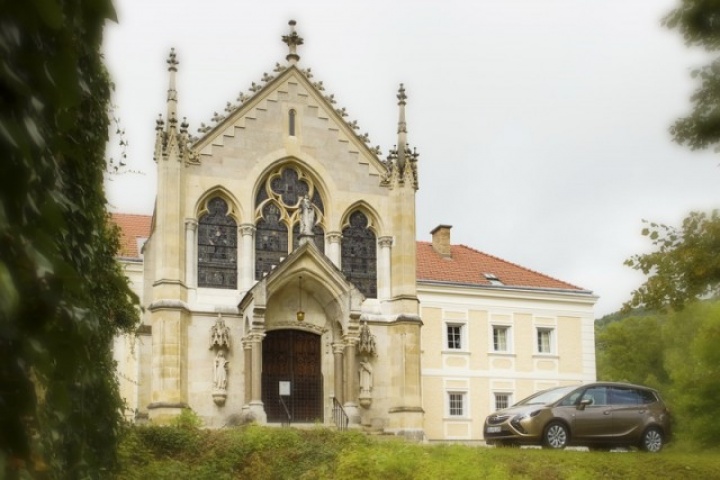 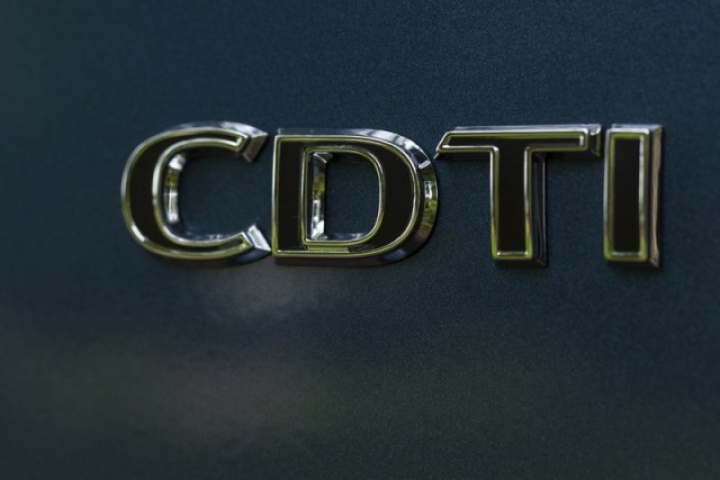 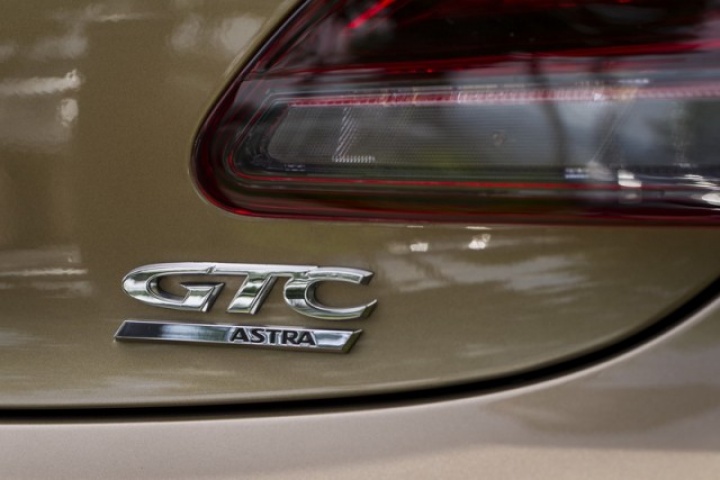 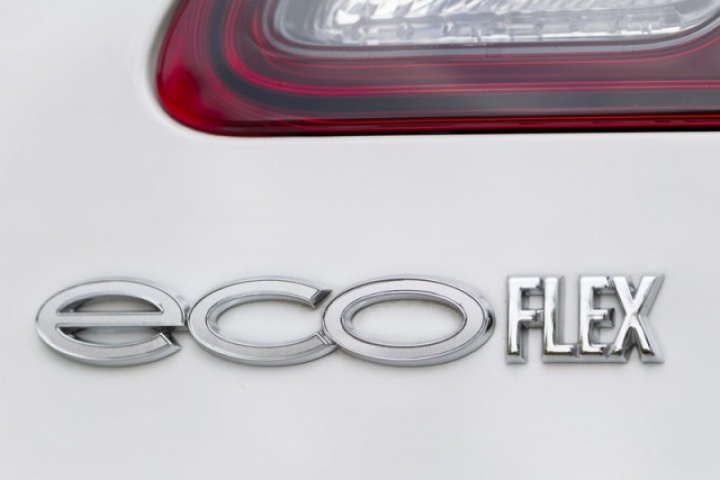 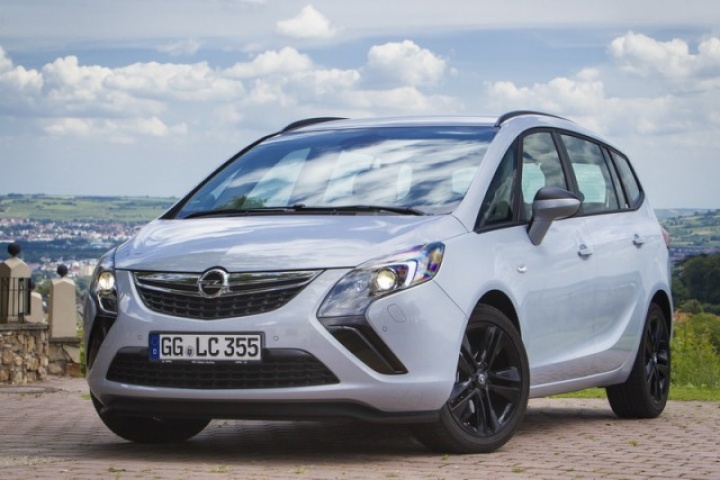 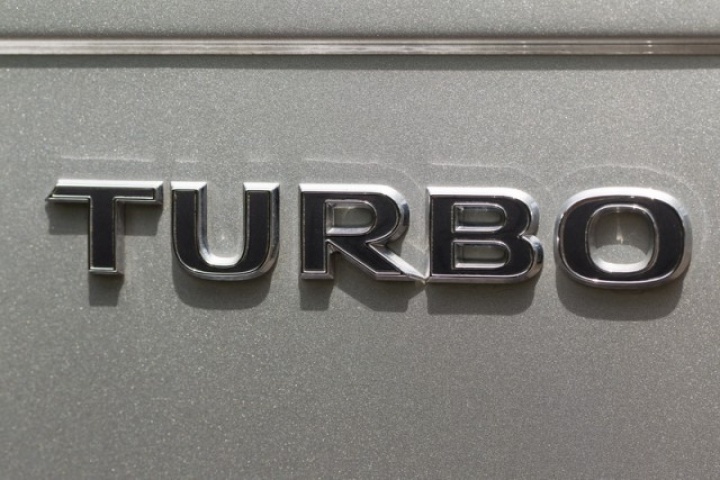 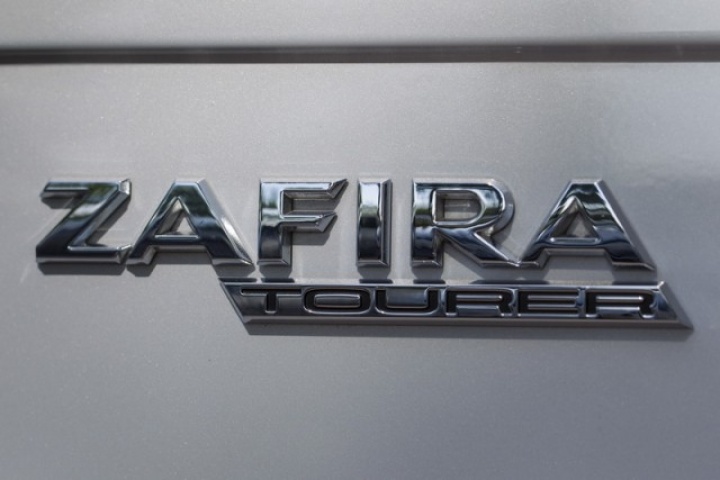 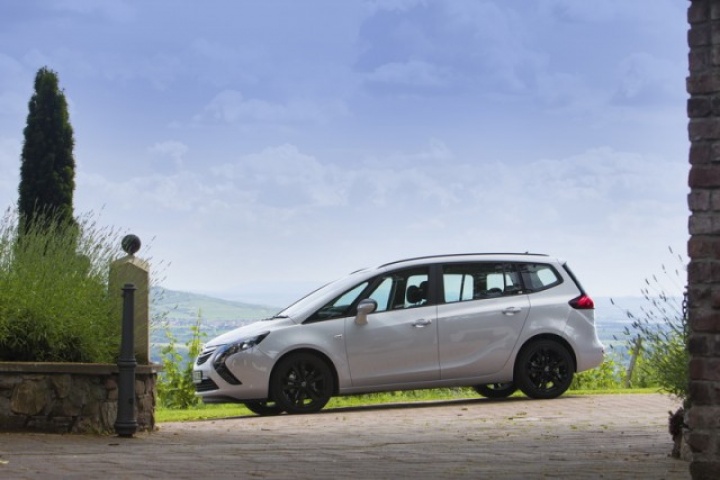 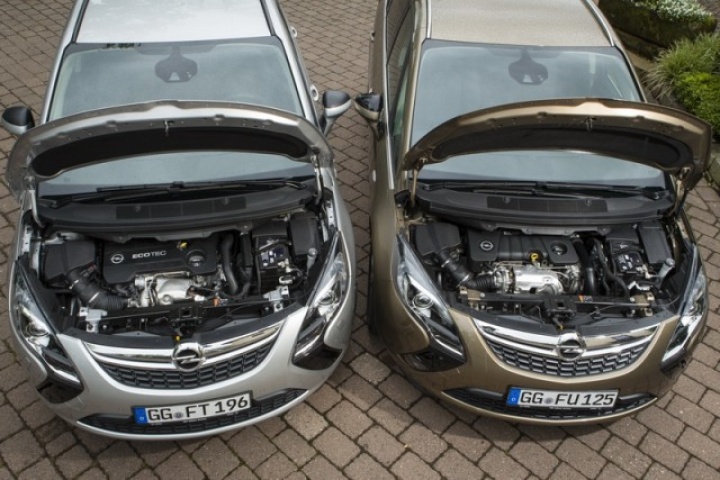 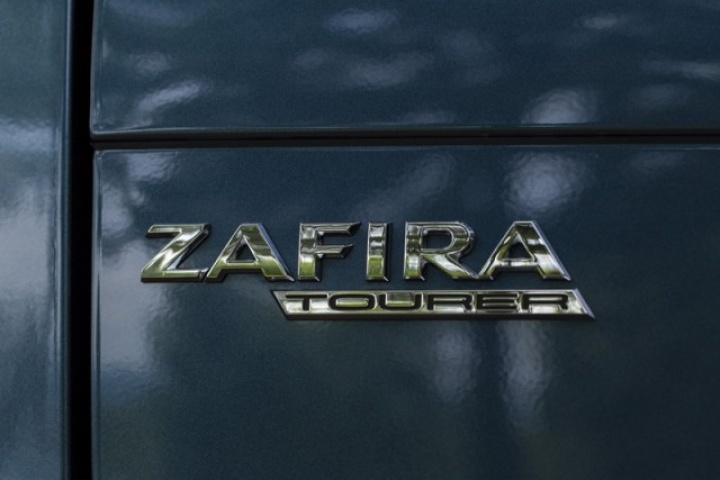 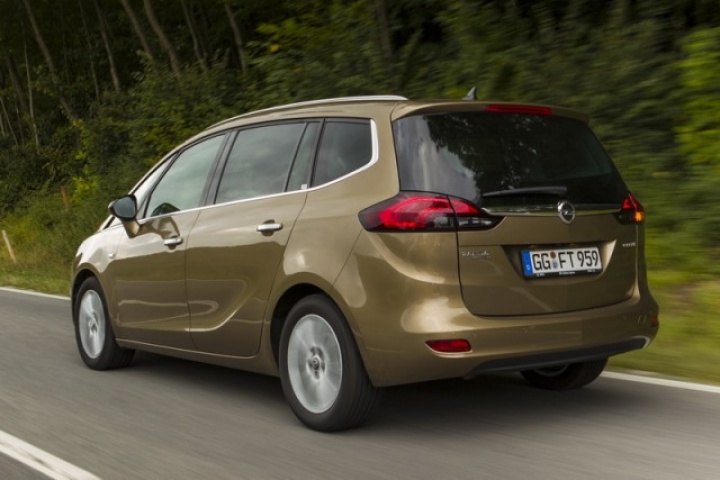 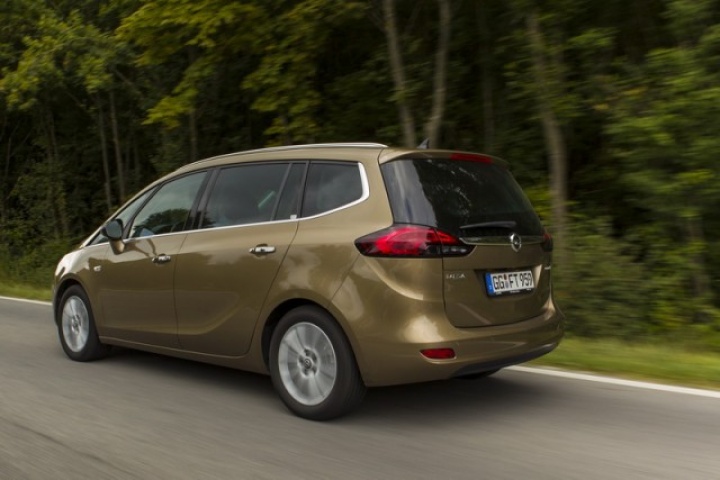 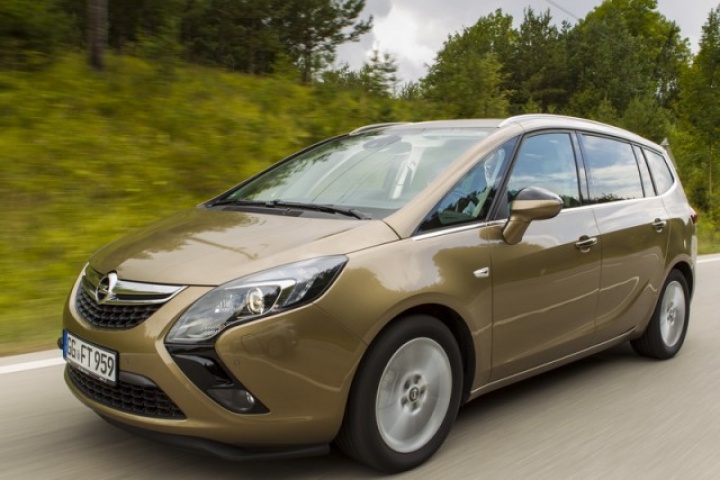 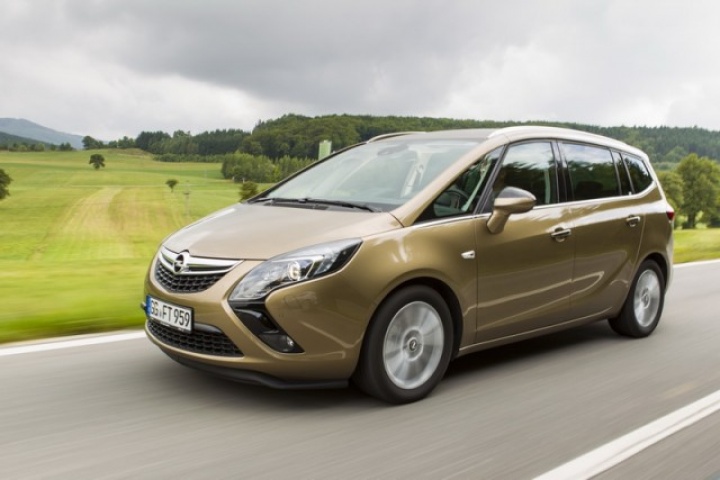 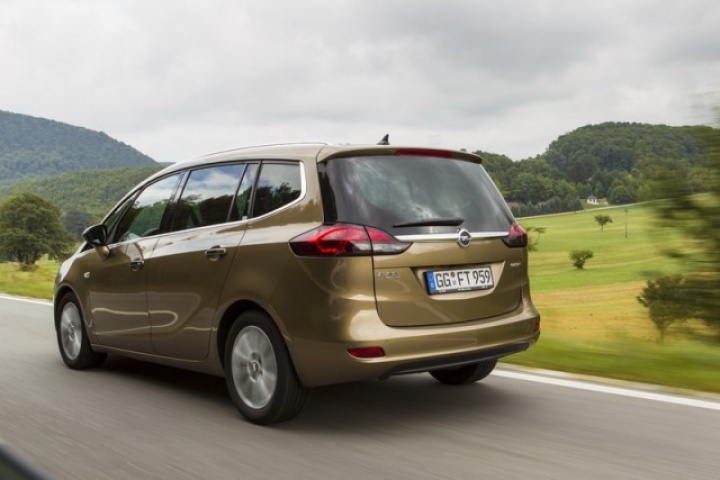 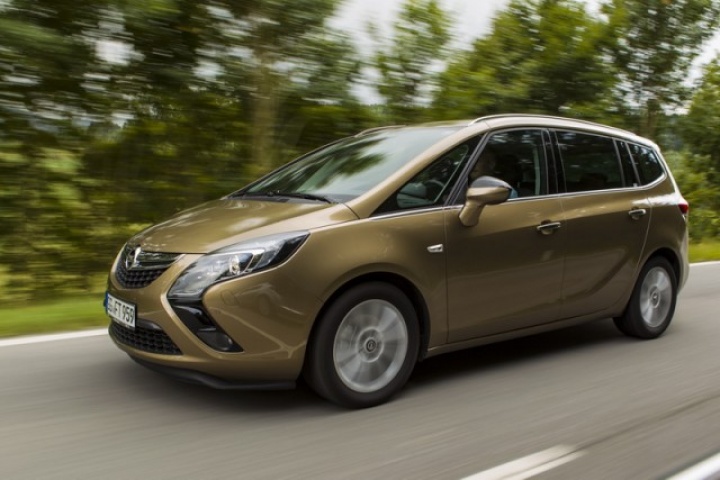 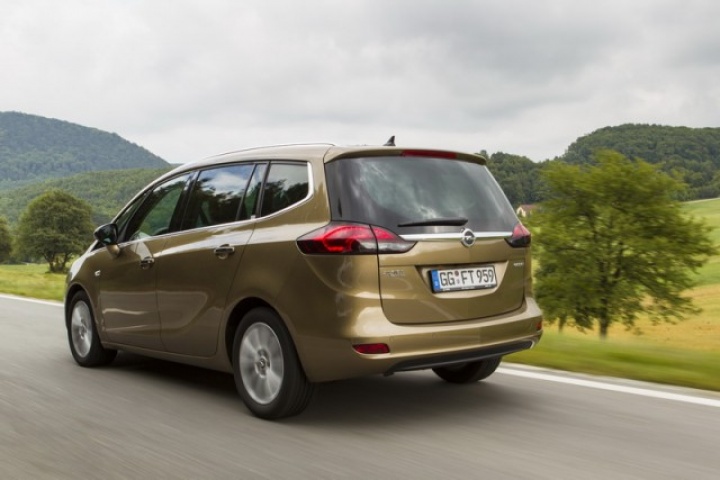 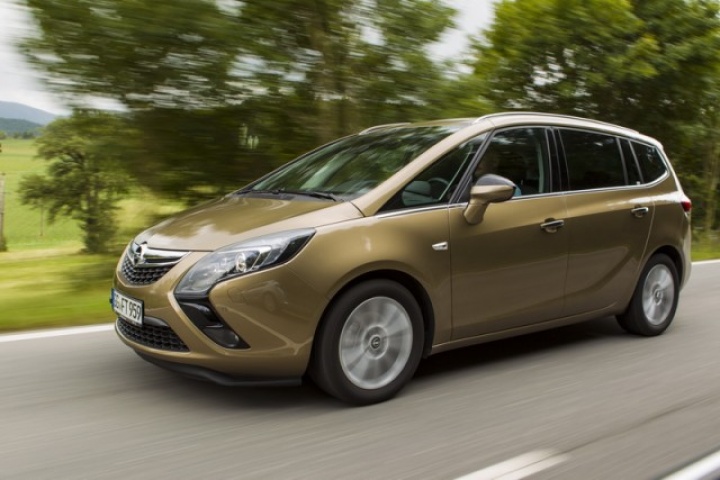 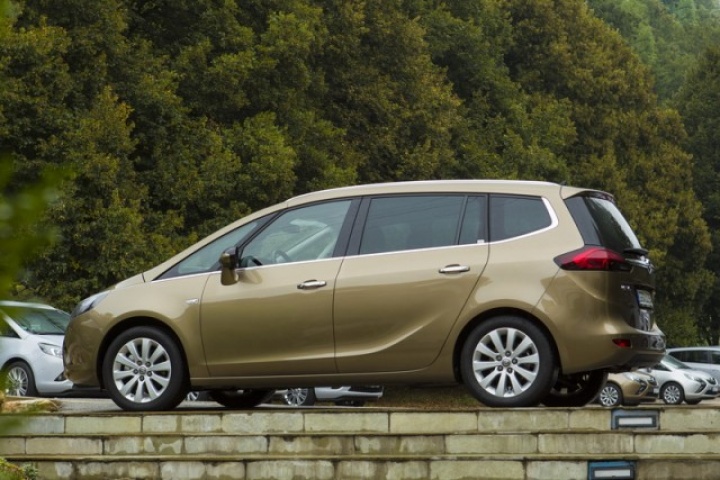 We travel to Austria to sample Opel's new diesel engine. Can it banish memories of the old 1.7?

Opel and General Motors threw all of their combined engineering expertise at its new diesel engine, and it shows. It's powerful yet frugal and with emissions that will only get lower as it makes its way into more mainstream cars. Here we test it in the Zafira Tourer MPV.

We are still not clear on where the Zafira Tourer sits in the Opel line-up. Is it a replacement for the regular Zafira that was one of the first compact MPVs to offer the clever seating that is now the norm, or is it an upmarket Zafira for those who want to be a little different? Certainly feels upmarket with a full length panoramic roof bathing the cabin in light and seats that are just this side of a La-Z-Boy in the comfort stakes.

No matter where it stands, Opel did not fly us all the way to Vienna to judge the car itself. The Zafira is a means to an end for the launch of a new engine and on that front the Zafira Tourer performs faultlessly. Much as when Ford chose the Focus rather than the Fiesta to launch its new 1.0 EcoBoost engine, Opel has chosen one of the heaviest cars in its portfolio to truly show off the new 1.6-litre CDTi diesel unit - if it works here it will work anywhere.

If you have read any of our previous Opel reviews (and we hope you have) you may have noticed that we are not keen on the current 1.7-litre diesel engine that is offered in cars like the Mokka and Astra. We are not alone in that dislike; owners and journalists alike have voiced their displeasure about the noisy, thirsty, polluting unit that can trace its lineage back to a fifteen-year old Isuzu design. Those complaints it seems were not in vain, as the engineers took everything that was wrong with the engine of old and made it right - and then some.

One of the biggest issues with the 1.7 CDTi engine other than the noise (which was horrendous) was that it was a step behind the competition when it came to emissions. Even the addition of stop-start could not drop it down the tax bands where it, and Opel cars by connection, became a viable option.

The new engine is not only clean it is also the first engine of its type to be Euro 6 certified. Part of the reason Opel chose the Zafira Tourer as the launch car for the powerplant was its weight. At 1,728kg the seven-seat MPV is likely to be the heaviest car the new engine will have to contend with and yet it still returns 4.1 litres/100km on a combined run and emissions of just 109g/km. The Astra on the other hand, in its various guises, is some 200kg lighter than the Zafira. In that car the engine is expected to use less than 4.0 litres/100km with sub-100g/km emissions.

With those kinds of figures you might imagine that the new unit is a low-power eco-special, but with 136hp and 320Nm of torque the 1.6-litre unit offers more power than its direct rivals. Ninety per cent of that impressive torque figure is available from just 2,000rpm meaning the Zafira Tourer can make decent progress around town with enough in reserve to cruise comfortably on the motorway. It is not exactly what you would call quick, but in the Astra range this new engine should prove nippy.

This is an unknown quantity at the moment, as pricing for the newly equipped Zafira Tourer will not be announced until later in the year. The current starting price of €27,995 is likely to be undercut thanks to the lower emissions of the 1.6 CDTi in comparison to the current 110hp 2.0-litre engine (which the new unit will also replace in time), which will mean lower VRT.

The new 1.6-litre diesel is the second of Opel's new engine line-up to emerge after the 1.6 SIDI unit found in the Cascada (not currently sold in Ireland). Over the next three years 13 variations of a three-engine family will arrive along with refreshed or new transmissions. Next to arrive will be a turbocharged three-cylinder engine for the Adam and a 200hp version of the SIDI engine, both of which will debut at Frankfurt.

The Zafira Tourer is somewhat inconsequential here as this was a test of the engine and on that count Opel has hit a home run. Refined and powerful yet frugal and clean at the same time, it is exactly what Opel has been crying out for. We await the day the new unit spreads to the German manufacturer's more mainstream models.