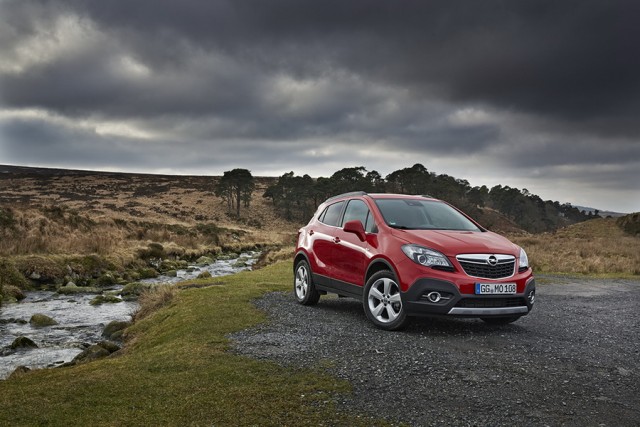 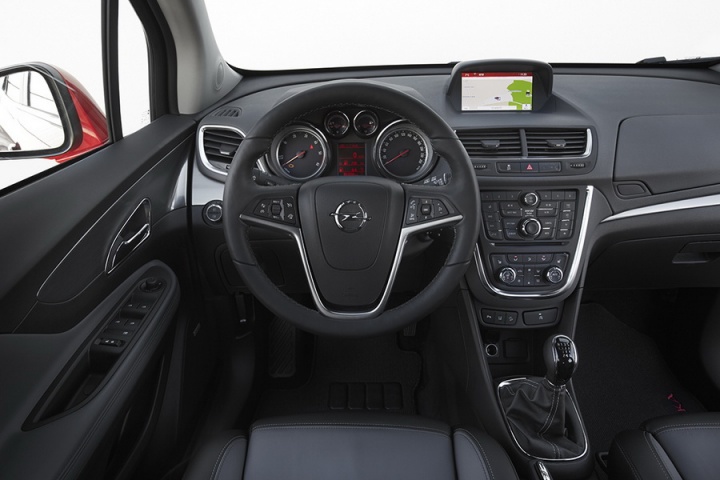 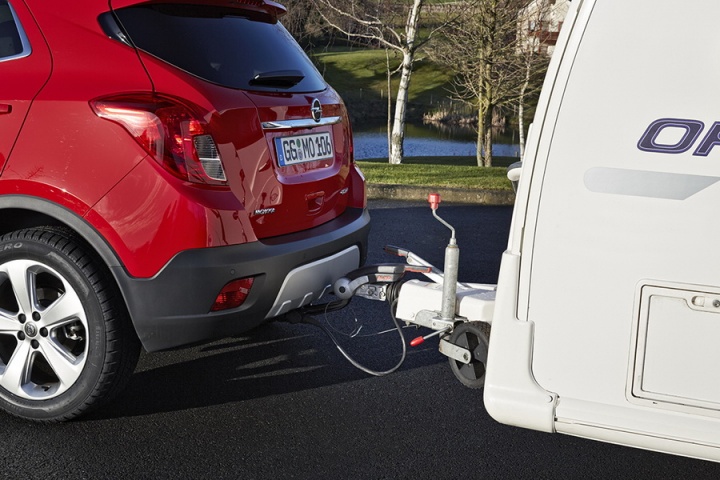 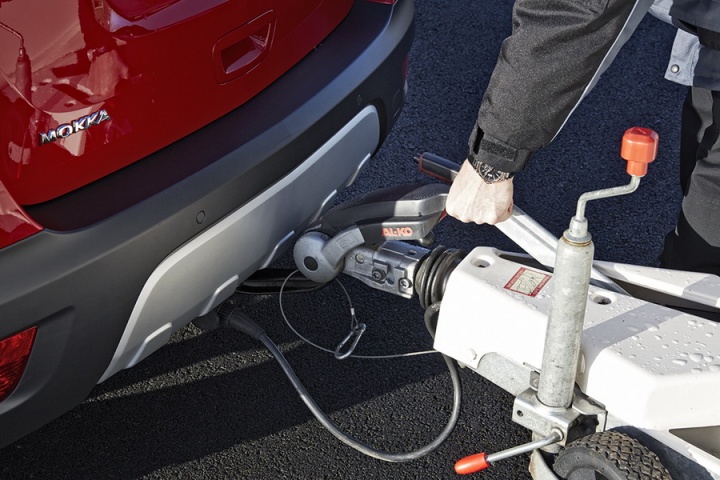 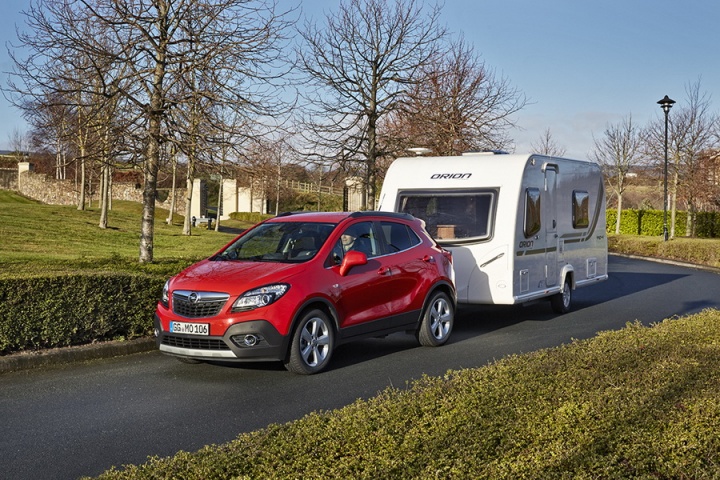 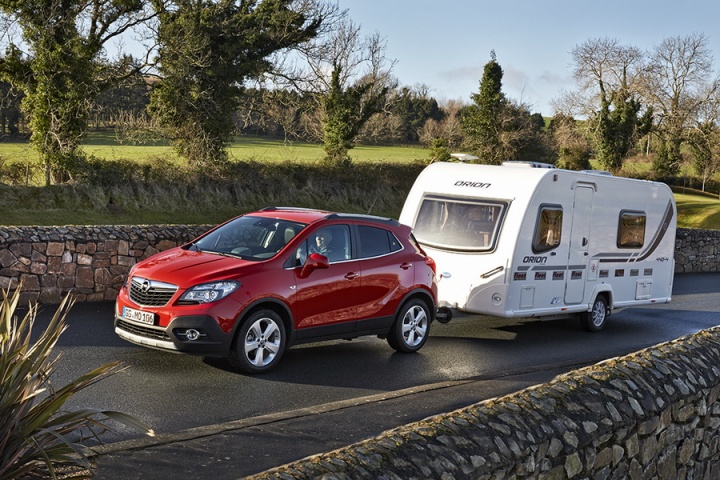 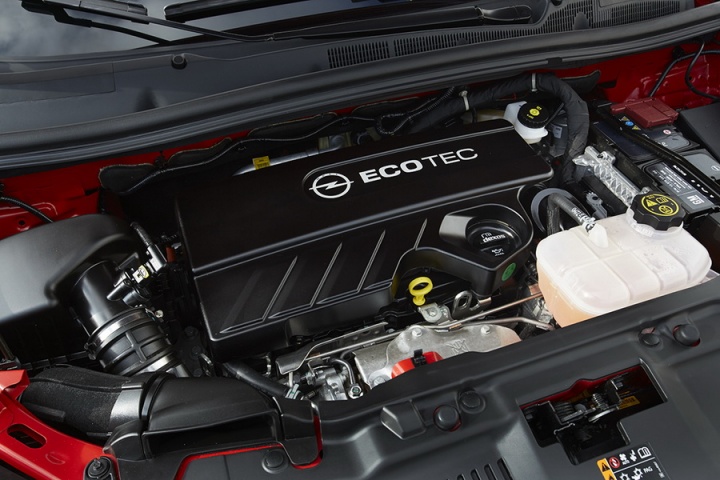 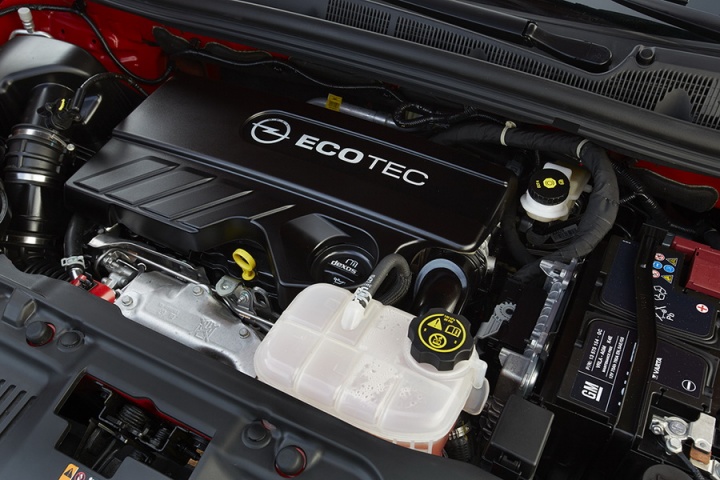 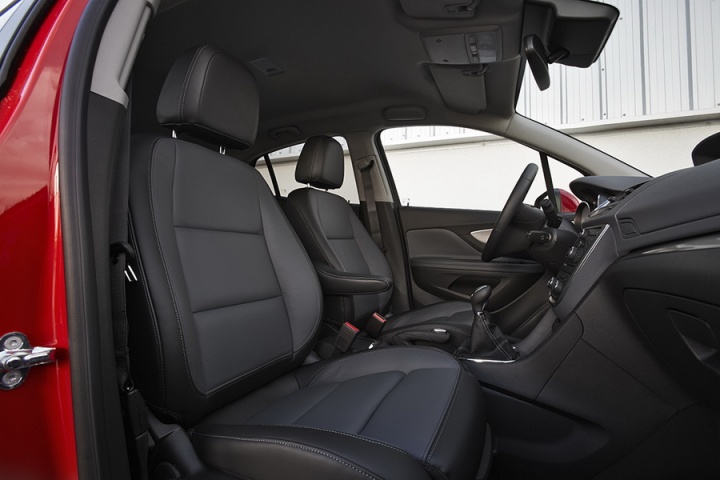 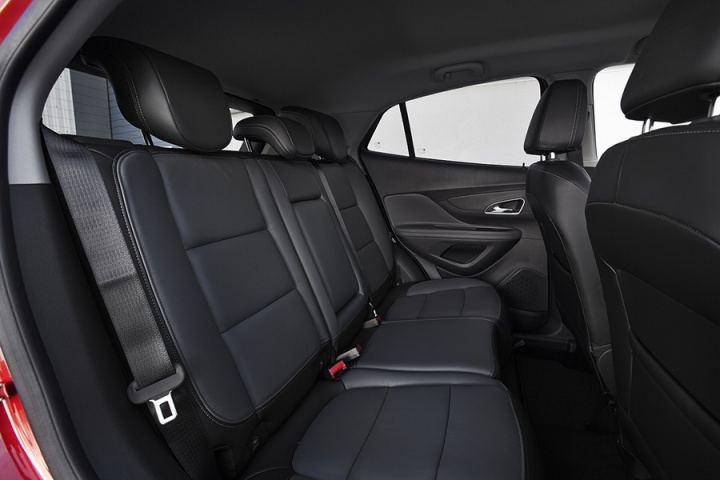 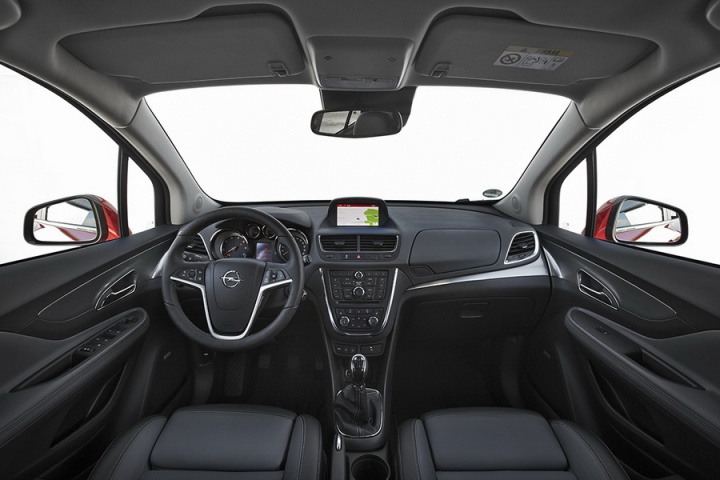 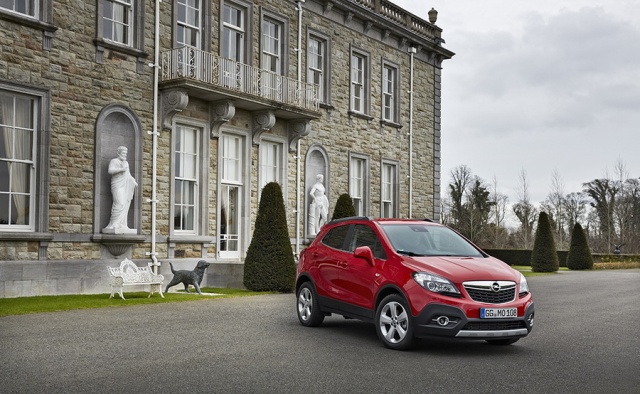 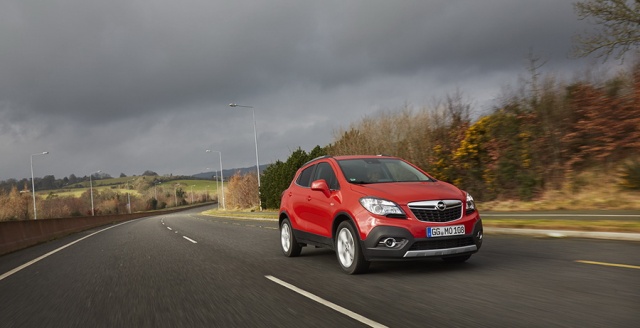 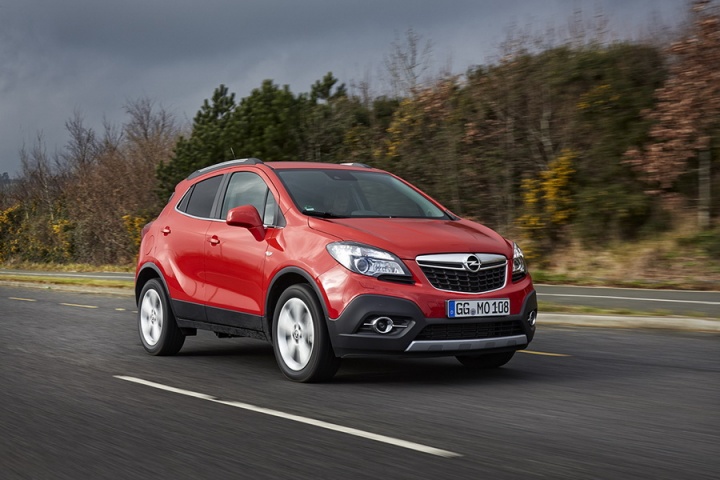 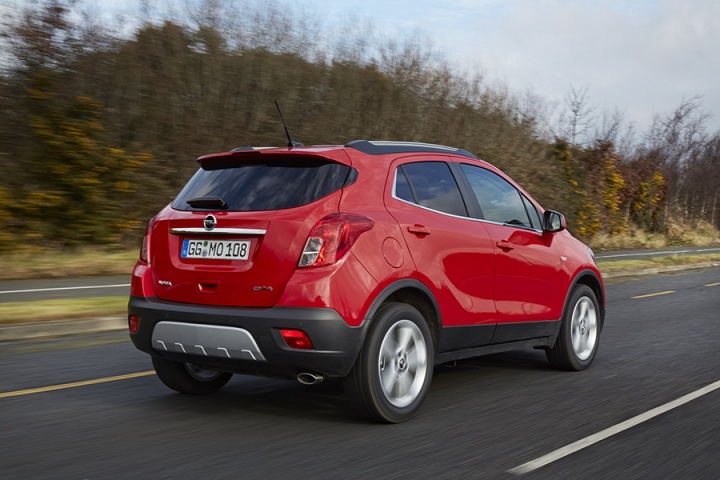 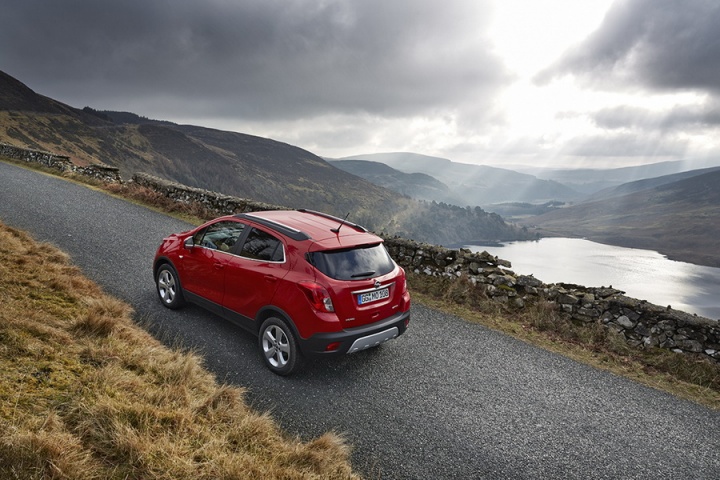 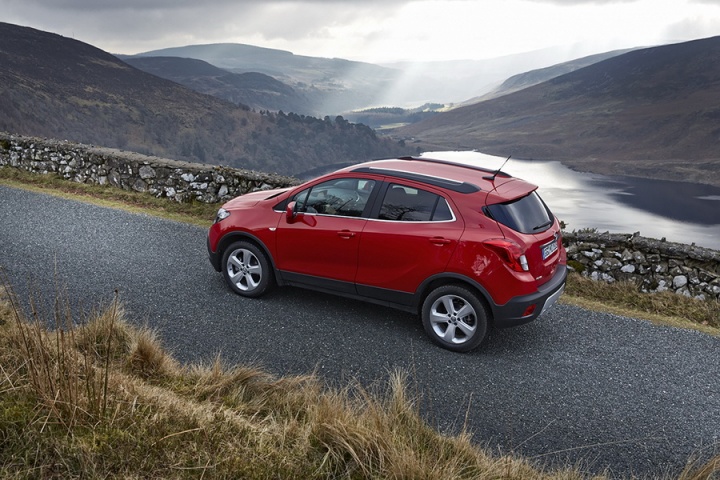 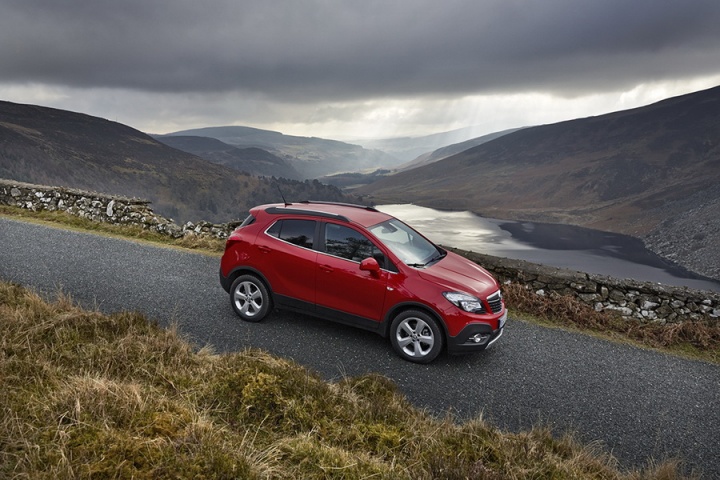 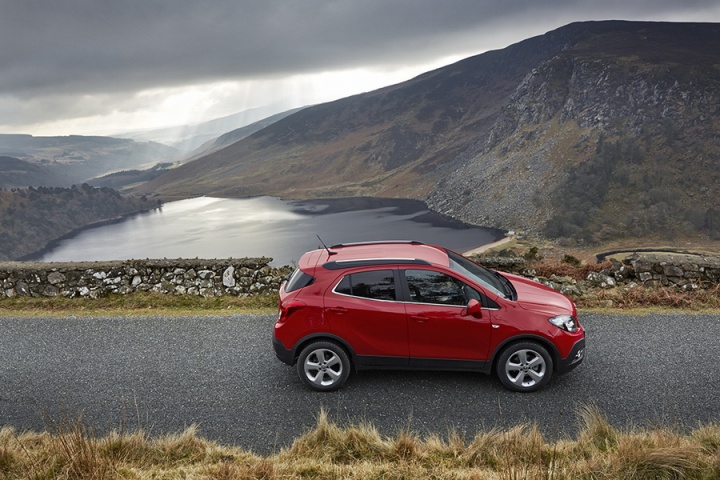 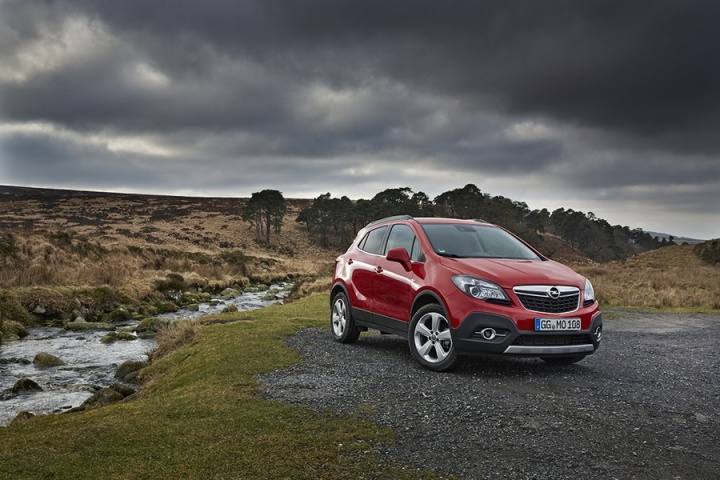 We always liked the looks of Opel's compact SUV, the Mokka, but it was saddled with an unrefined diesel engine. That has been remedied by fitting Opel's impressive new 1.6-litre CDTi diesel unit to the car, which we review here. Not only is it significantly quieter and smoother, it also comes with higher performance and lower running costs than before. Is it all good news?

No need to dwell on this category as there are no changes to the Mokka inside or out. For the record, we like the looks and the interior feels well made. It's about average in terms of space for passengers and luggage, but we reckon buyers in this segment are as concerned about a car's appearance.

Back in 2013, we concluded that the Irish market Mokka was well-suited to our roads, absorbing imperfections at low and high speeds while remaining stable on the motorway and in the corners. Nothing has changed on that front so let's focus on what's under the bonnet. The new 1.6-litre CDTi diesel engine has transformed the car. Where we previously suggested that buyers should stick with petrol power for the Mokka, now we can wholeheartedly recommend they go for the diesel.

The reduction in clatter and vibration are immediately obvious. It's therefore a relaxing car to drive. On top of that, modest power and torque increases mean it has more go than before - plus more towing capacity. It compares well with the cars Opel reckons it competes with - namely the Skoda Yeti, Peugeot 2008, Renault Captur and Nissan Juke - and not all of those can be had with four-wheel drive.

Opel wants to be seen as a premium brand, which explains the pricing of the 1.6 CDTi Mokka somewhat. It starts at €25,245, which looks costly against the likes of the Peugeot, Renault and Nissan above, though right on the money when it comes to the Yeti. The Mokka itself starts from €19,995, but the new engine isn't available in the entry-level S specification. There is some compensation in the fact that the SC grade is comprehensively equipped.

Before the arrival of the new 1.6-litre engine, Mokka buyers that wanted four-wheel drive had to make do with petrol power. No longer, as the 1.6 CDTi unit can be paired with 4x4, starting at €26,745. It's pretty efficient too, emitting 119g/km and using 4.5 litres/100km (62.8mpg) on the combined cycle. Those that want an automatic gearbox will have to stick with front-wheel drive though - and it adds an eye-watering €3,000 to the price.

While there's not much to report on here, the good news for Irish fans of the Opel Mokka's styling is that its new diesel engine makes it a far more compelling choice in the hotly contested compact SUV segment. Although it's not cheap to buy, it's efficient, refined and plenty quick enough.