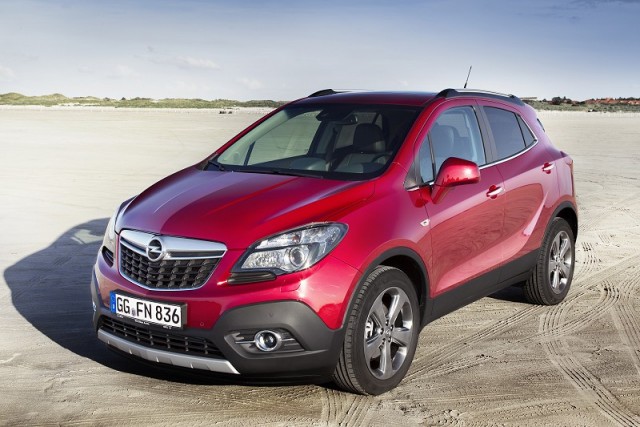 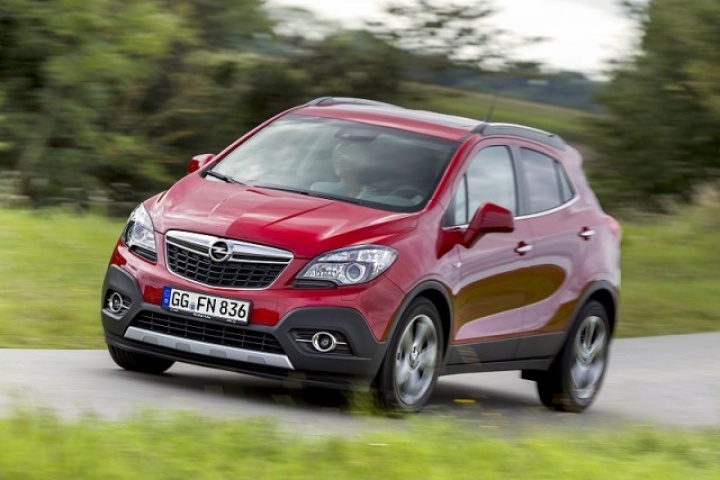 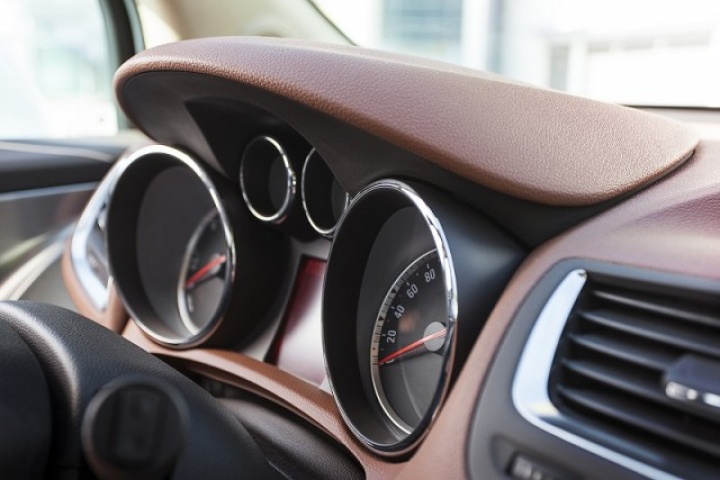 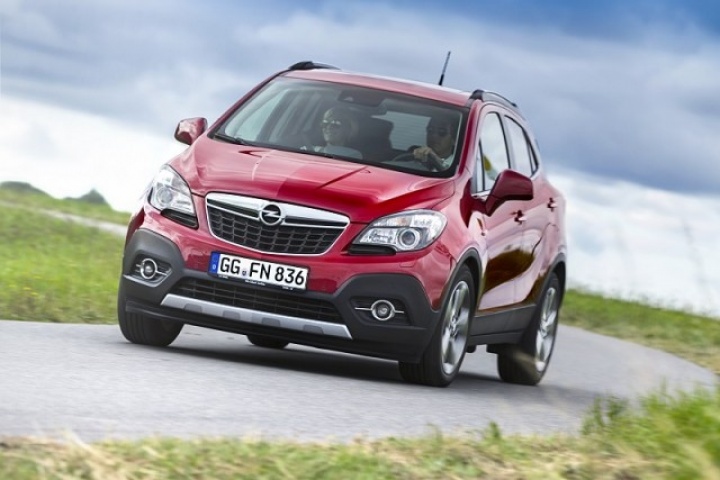 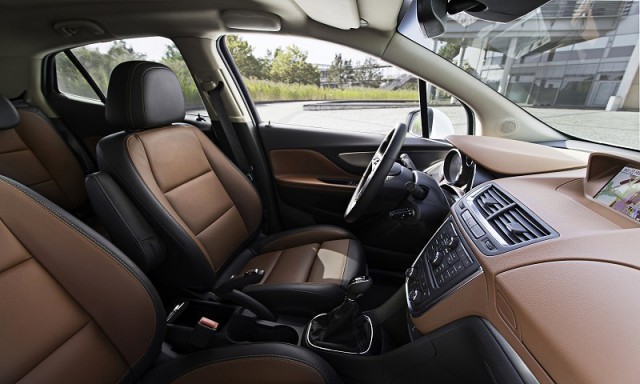 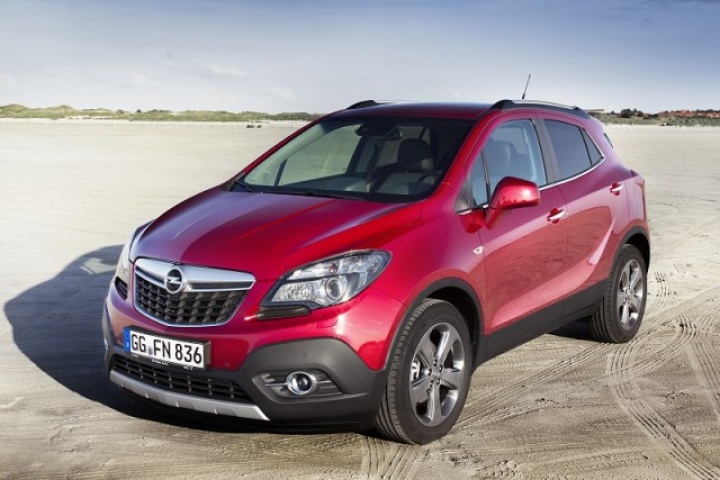 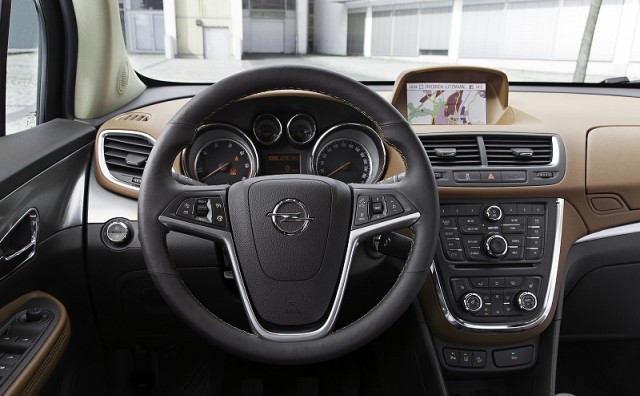 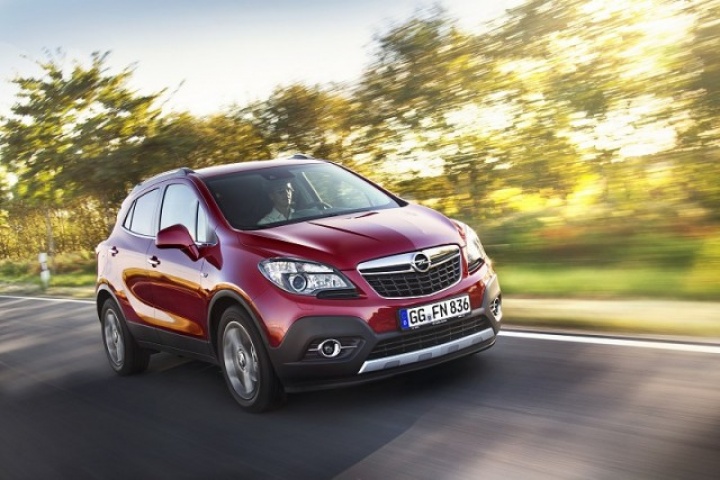 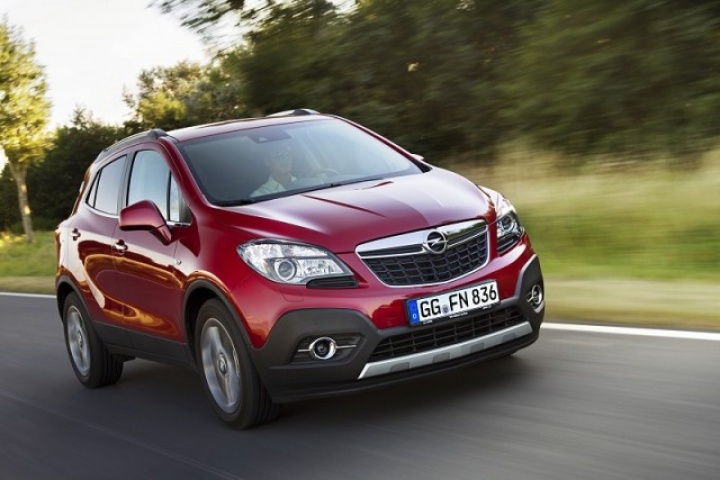 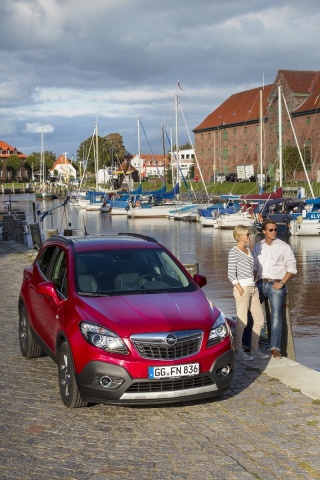 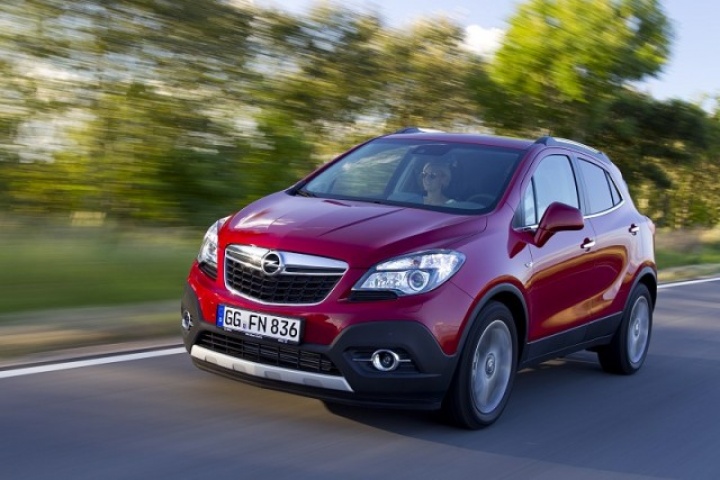 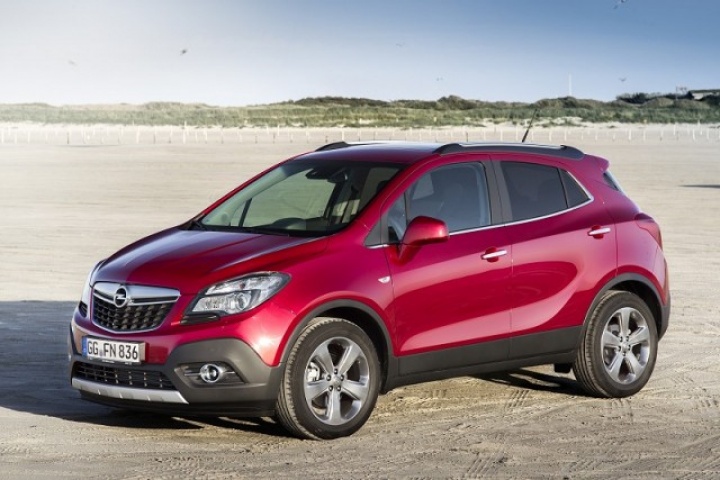 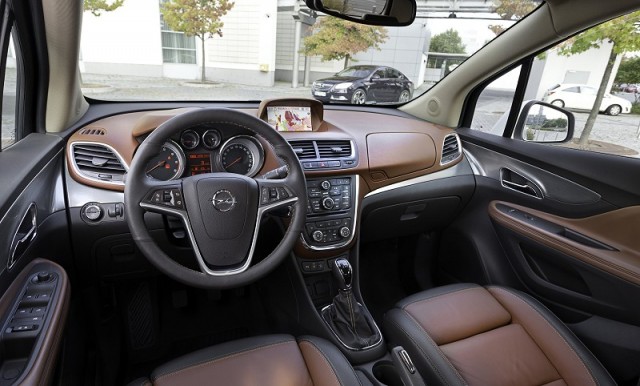 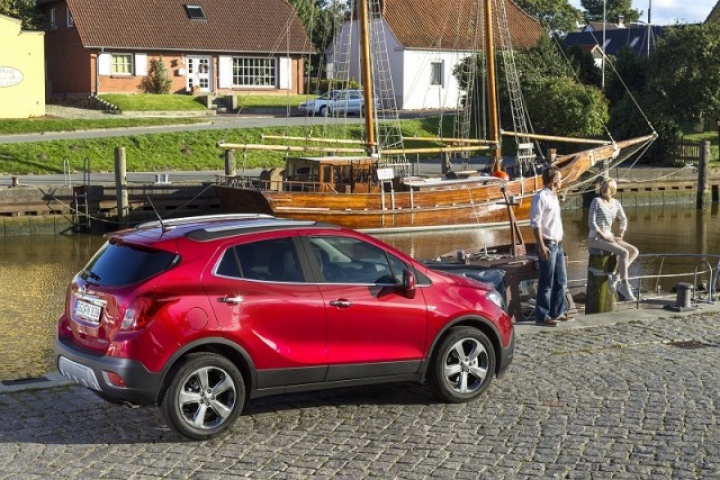 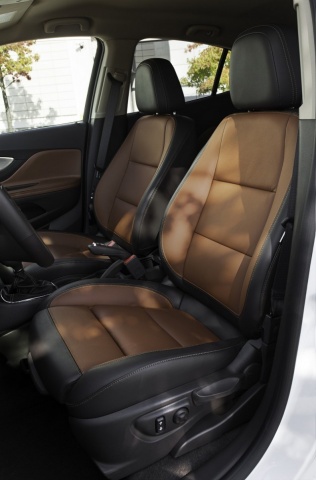 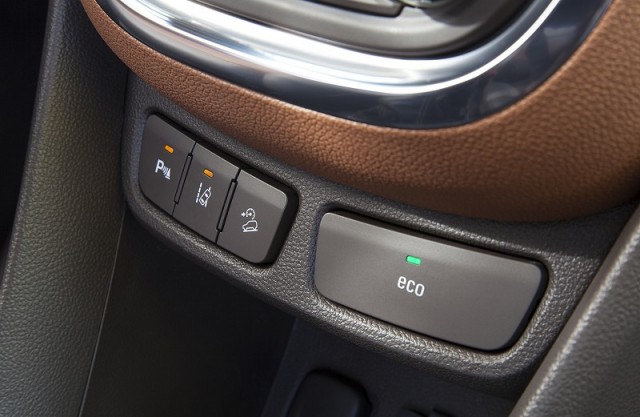 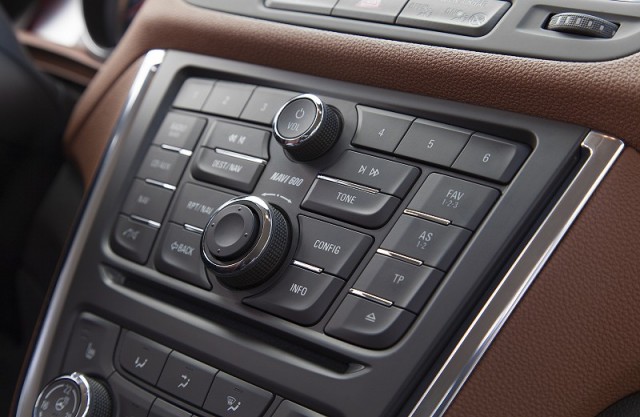 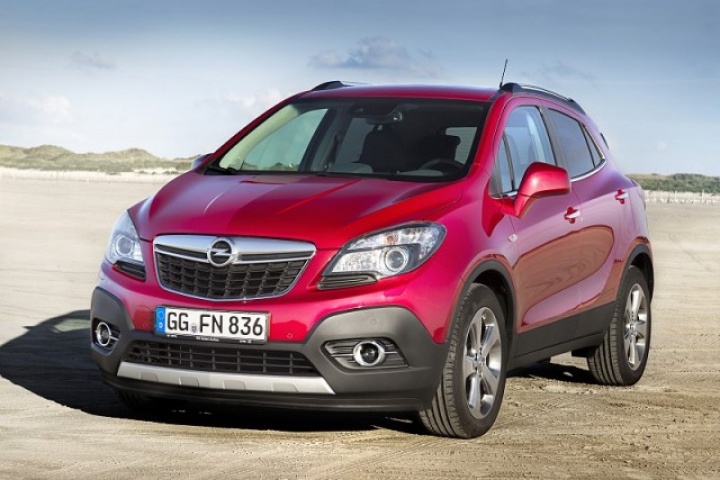 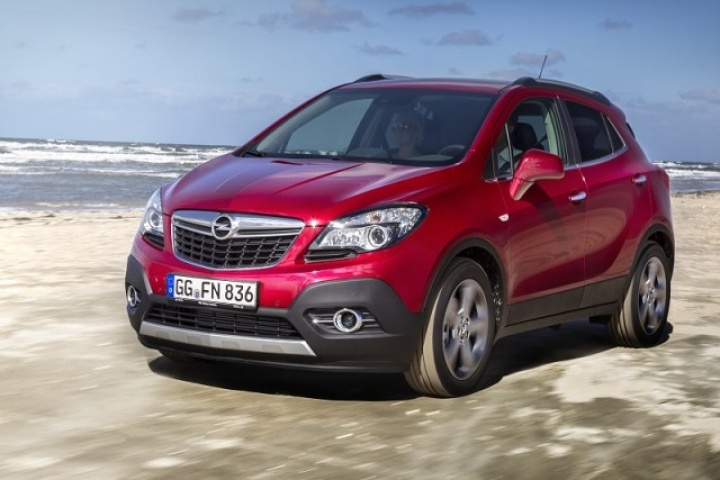 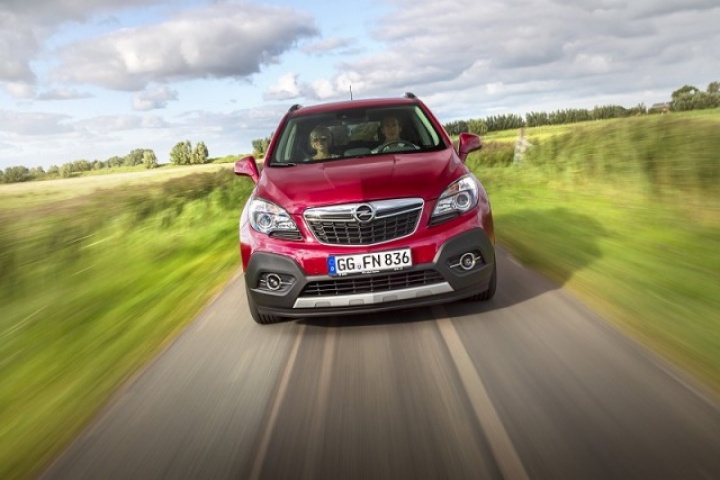 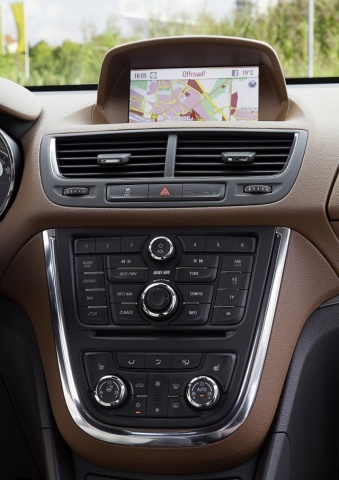 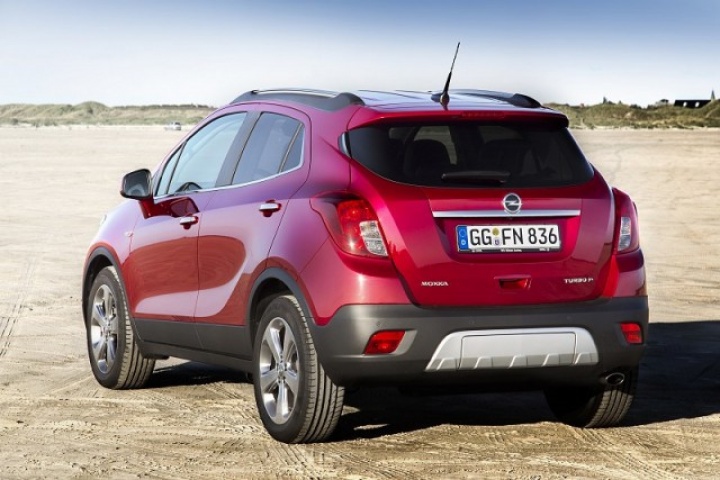 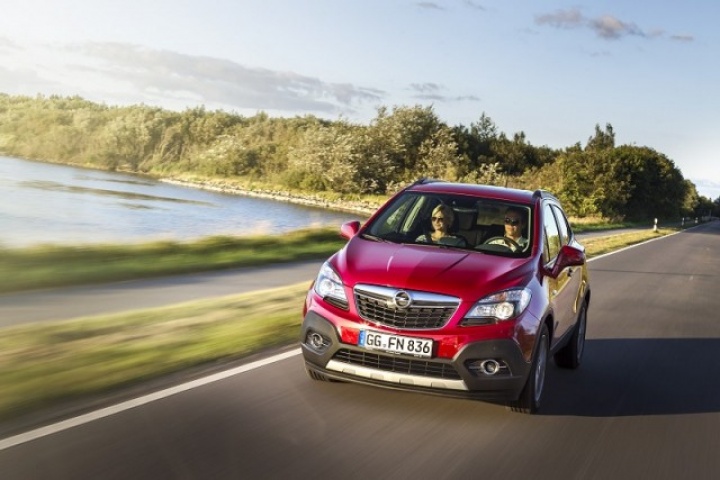 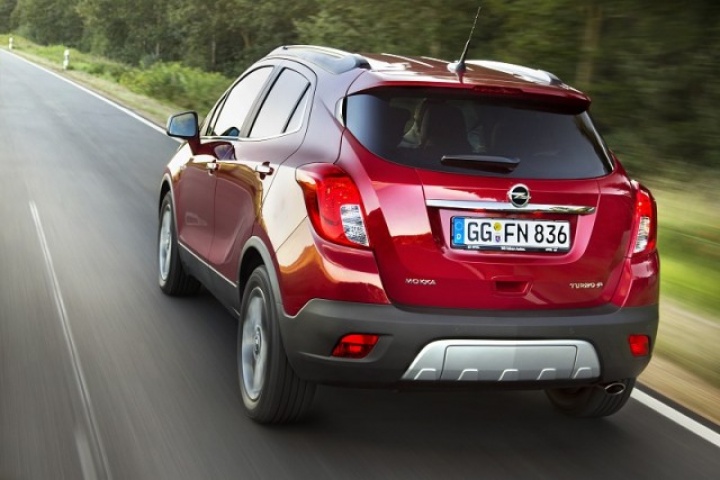 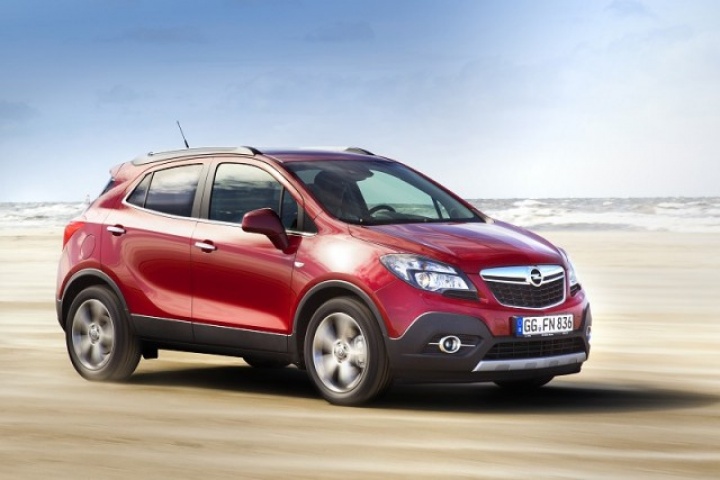 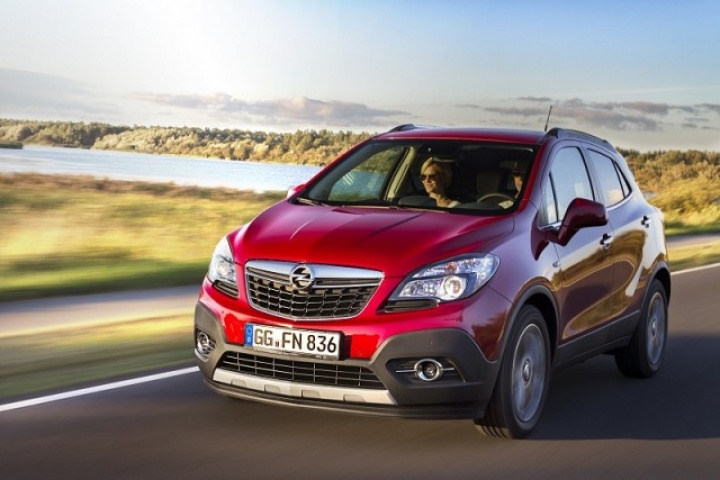 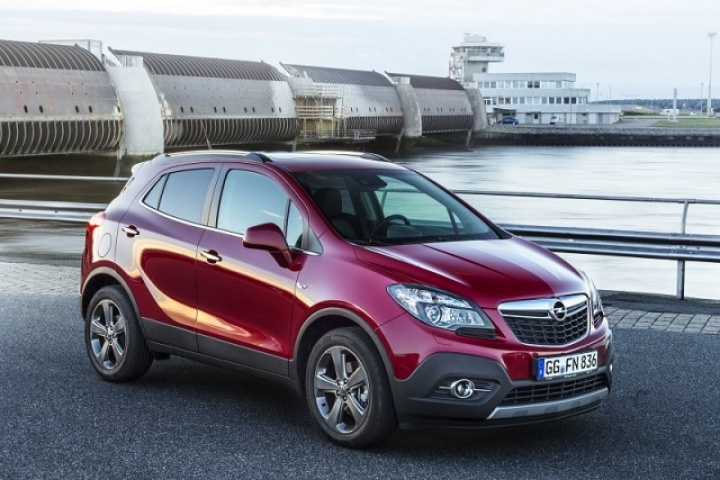 Can the new Opel Mokka take a slice of the Nissan Juke's pie?

Opel is quite proud of the fact that it the first German manufacturer to have responded to the success of the Nissan Juke. In truth it should have held on to the car that little longer to develop it further; the ride is too busy and the engines are not refined enough. At least it looks good.

Let's face it; neither the Nissan Juke nor the Skoda Yeti are conventionally good looking cars, so it is not too difficult to better the class leaders in that department. Despite having to share its basic body style with the Americans (the Mokka is sold as both a Buick Encore and Chevrolet Trax in the States), the Opel stylists worked their magic to create a striking looking car. Opel hallmarks like 'eagle-eye' headlights and the 'signature blade' on either flank are present and correct while the new car sits between the Juke and Yeti in terms of overall footprint. Designed for urbanites it is closer to the Yeti's 'cute and cuddly' looks than the quirky and adventurous Juke. Inside, the Mokka reverts to Opel form with a shrunken version of the dashboard familiar to Astra and Insignia drivers - along with the button fest that makes up the centre console. Why Opel persists with a layout that is more complicated than NASA HQ is unclear, but persist it has - at least it is familiar at this point. Abundance of buttons aside the interior is spacious for a car of this size with room in the rear for a couple of six-footers and a 362-litre boot (that grows to 1,372 litres with the rear seats folded) on offer. The back seats only fold 60:40 so they are not as versatile as those in the Yeti, but match the Juke at least.

The Mokka is based on General Motors' new Gamma II platform that already underpins the Chevrolet Aveo, forthcoming Opel Adam and the next generation Corsa. It is also the platform for the US-centric Buick Encore and Chevrolet Trax, and while the Opel engineers had free rein to dial the chassis in for European roads it seems there were limits to what could be achieved.

While body roll is commendably kept in check by the wide track, the overall ride quality is below what is expected of this segment. Opel claims the Mokka has been developed with the urban jungle in mind, yet the suspension is unsettled by the smallest ripple in the road (and we had to search for them on our predominantly German autobahn test route) with larger imperfections being particularly poorly received in the cabin. The Mokka's urban profile also makes for light steering that offers little in the way of feedback.

On the road the 1.7-litre diesel engine is noisy and unrefined with noise levels - though not speeds - increasing the harder you press the accelerator; it sounds more suited to a commercial vehicle than a consumer one. The one positive for the diesel unit is low emissions of 120g/km, thanks in no small part to the stop-start system that is standard across the range. In front-wheel drive guise and mated to a manual transmission the CDTi unit can return 4.5 litres/100km.

On paper the Mokka's starting price of €19,995 is comparable with the diesel Nissan Juke and undercuts the Skoda Yeti by some €3,000. However, five euro short of 20 grand will only buy you the 1.6-litre 115hp petrol engine in entry level S trim. To access the more powerful 1.4 turbo, 1.6-litre diesel or four-wheel drive you have to spend at least €23,995 for the mid-spec SC trim. For your investment you are rewarded with 18-inch alloys, parking sensors front and rear, digital radio with Bluetooth and USB connectivity and dual-zone climate control. Top spec SE trim adds heated leather seats, bi-Xenon headlights, tinted windows and some interior upgrades. Whether you opt for a front- or four-wheel drive Mokka, all models come equipped with Hill Start Assist and Hill Descent Control as standard.

Walk into a Nissan dealer with €24k to spend and you could drive off in a Juke with every bell and whistle imaginable and even a Skoda Yeti, while more expensive, is available with a more frugal and refined 1.6-litre TDI engine.

In addition to the front-wheel drive diesel model we also had the chance to drive the 1.4-litre turbocharged petrol 4x4 version. With the Mokka's 157mm of ground clearance it certainly looks as if it could handle a bit of rutted mud with ease, though unfortunately we were not allowed to try it out for ourselves. The Mokka uses an 'on demand' four-wheel drive system with up to fifty per cent of the power being sent to the rear wheels when required but defaulting to front-wheel drive when not.

Taken just on its looks the Opel Mokka is a sure-fire winner; it is distinctive, funky and perfectly attuned to the urbanites Opel is targeting. As a whole package however the mini-SUV falls short. The ride is too choppy, engines unrefined and interior below par. While the headline price is good the one Irish buyers would actually plumb for faces stiff competition from proven rivals.