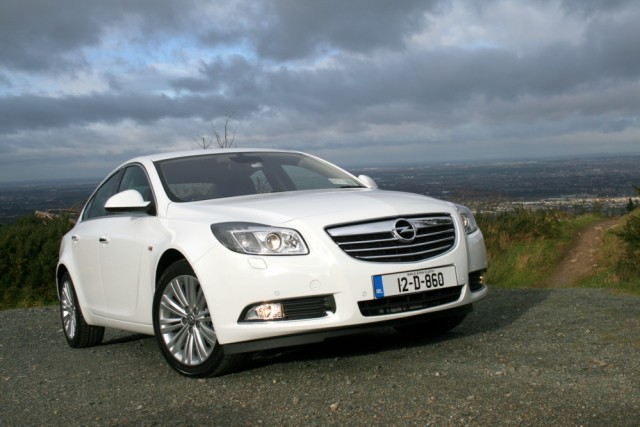 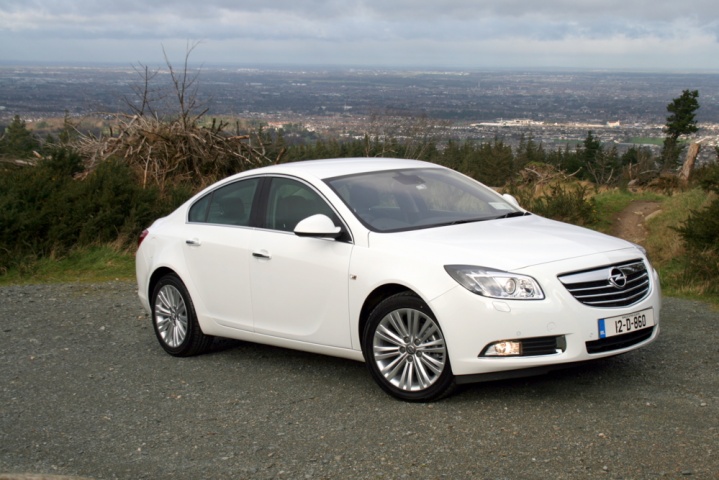 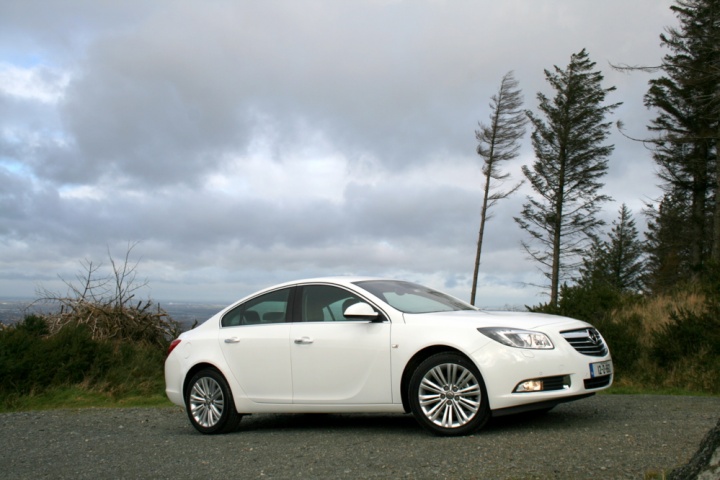 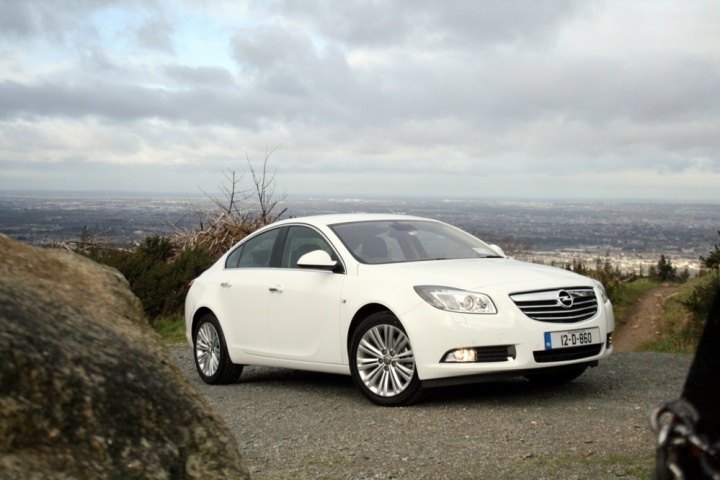 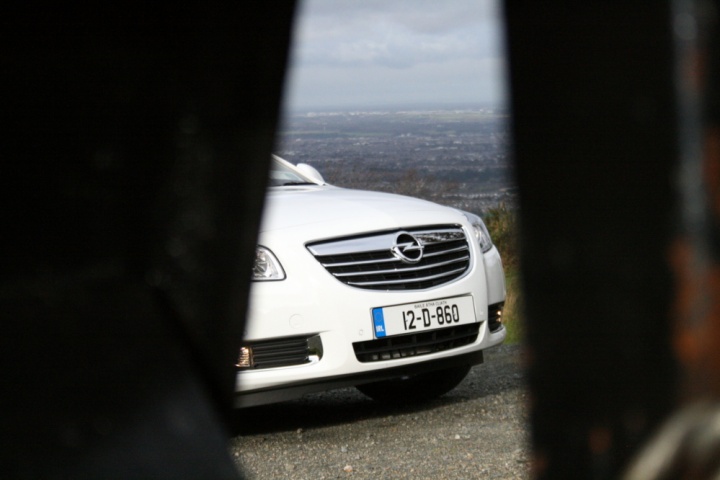 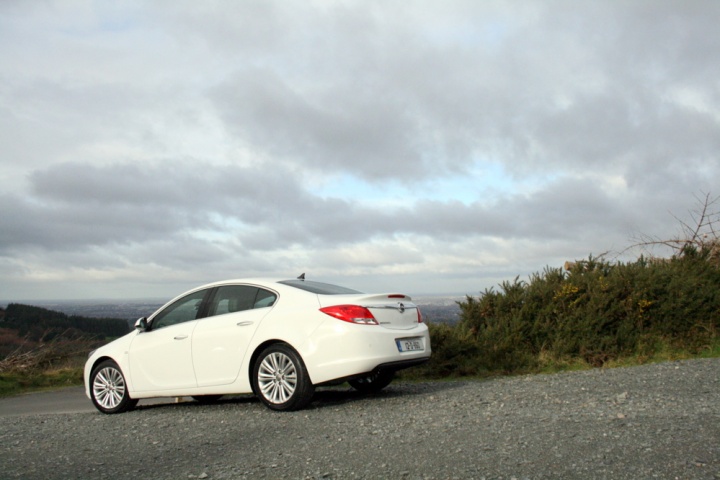 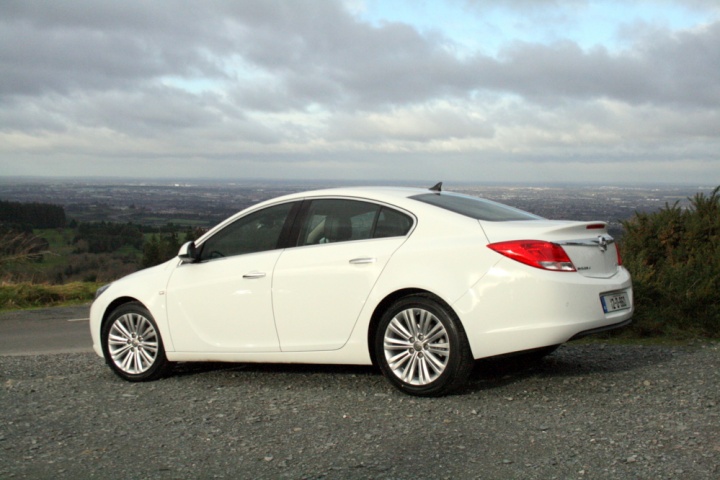 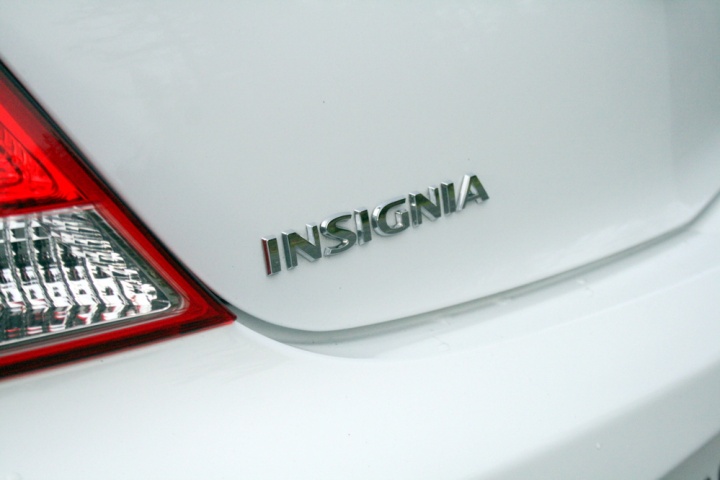 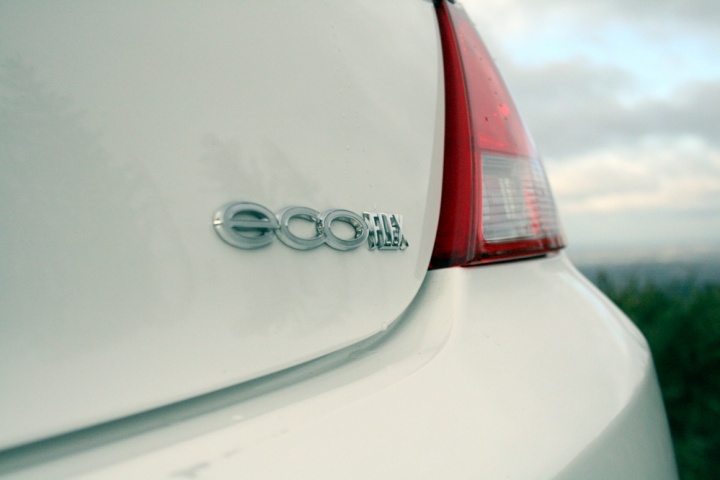 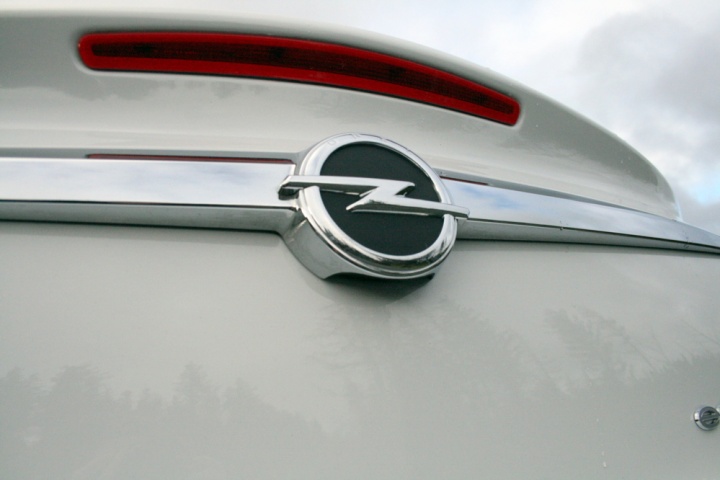 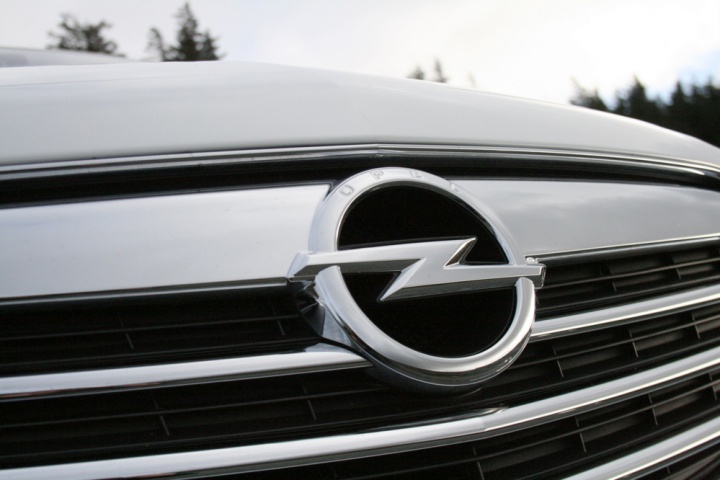 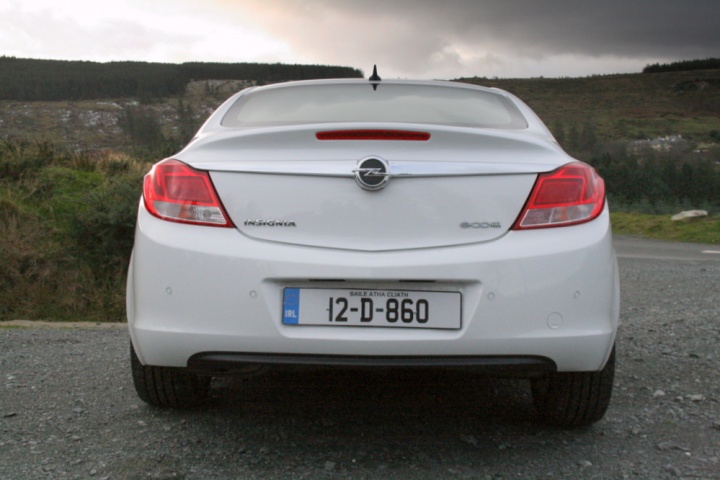 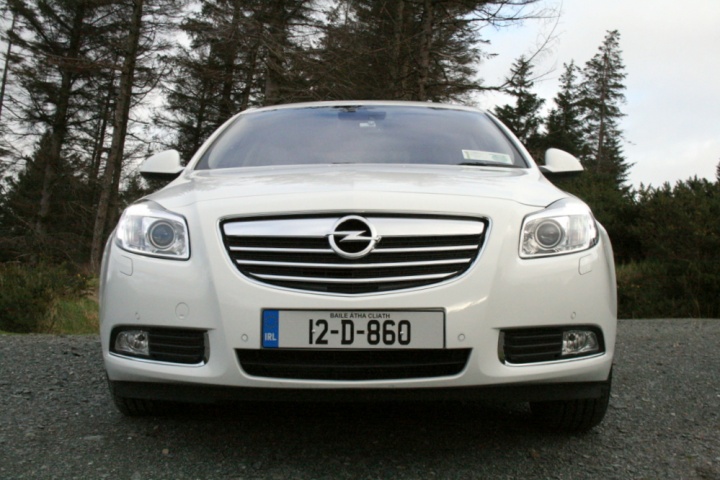 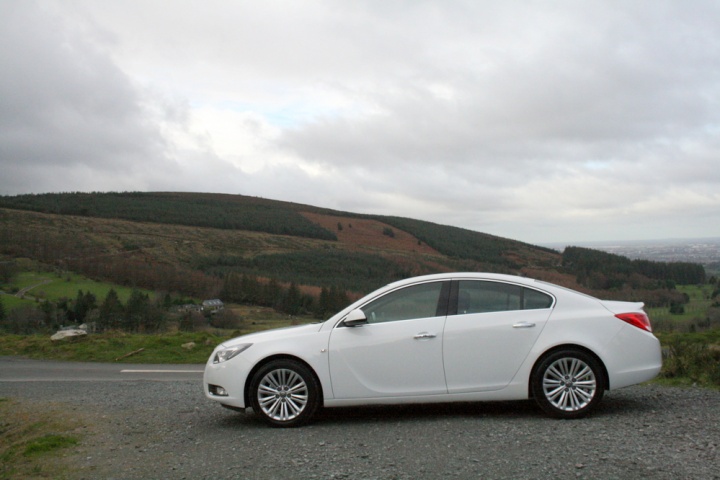 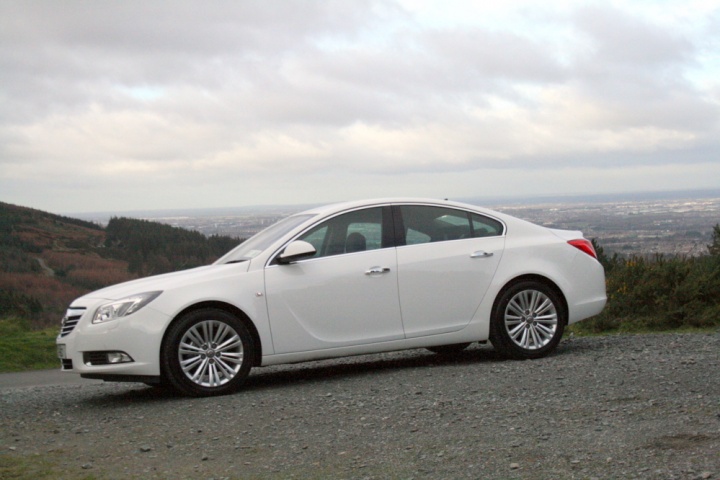 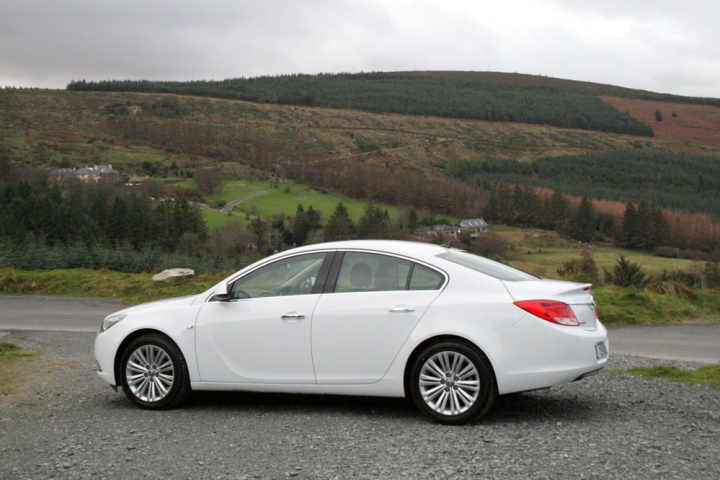 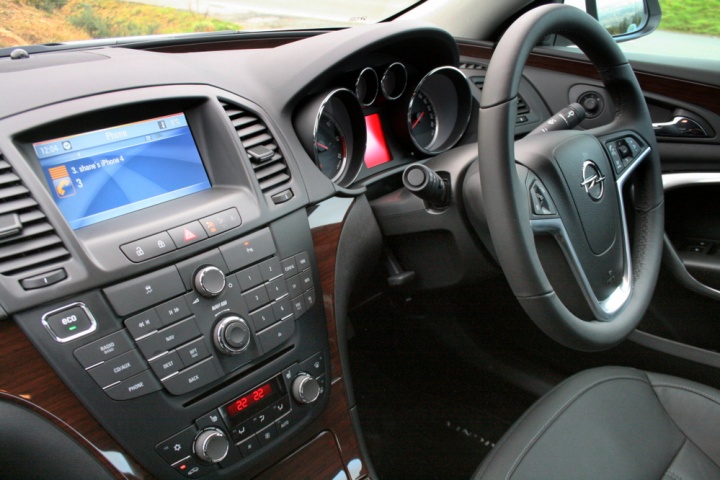 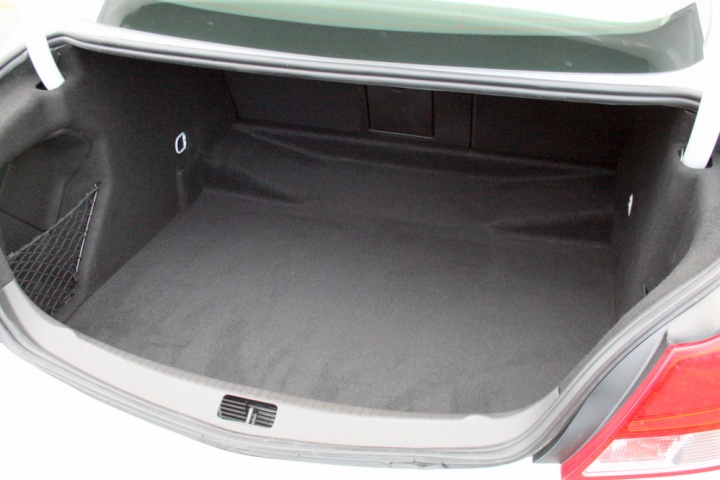 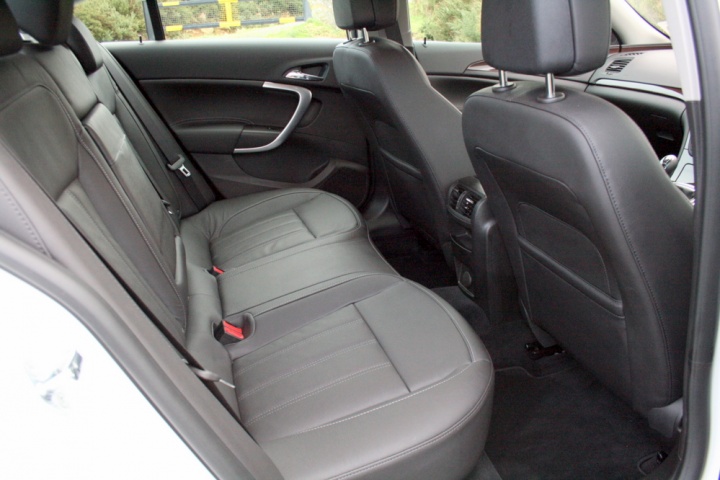 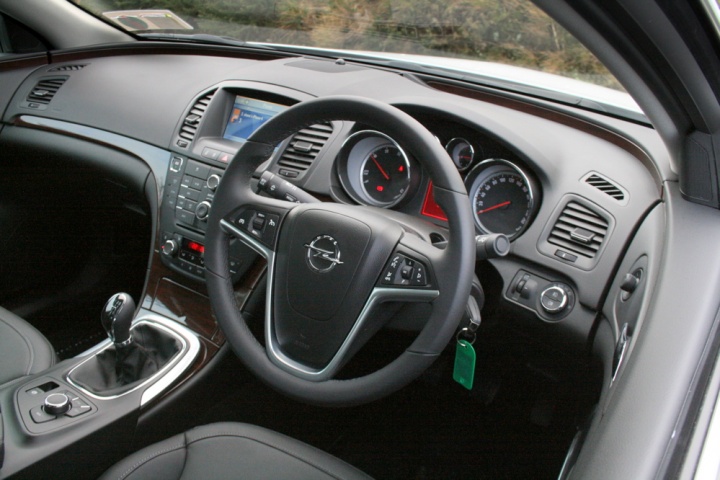 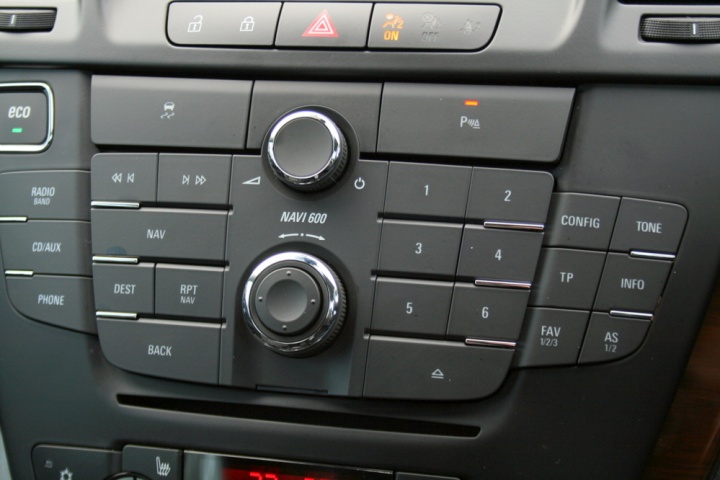 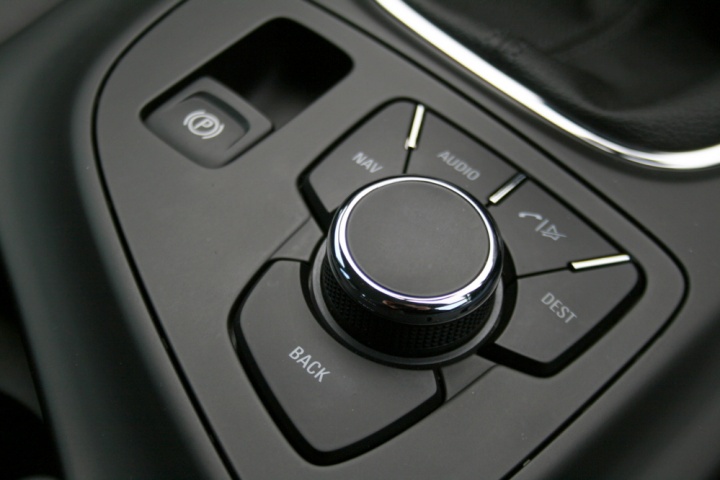 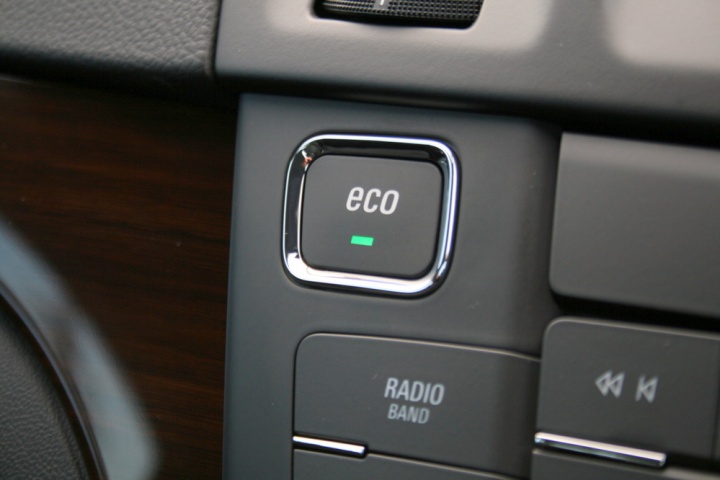 Opel has updated the Insignia range for 2012, with efficiency the name of the game.

You mightn't realise it, but the Insignia is the third best-selling car in its class in Ireland, behind the ubiquitous Avensis and the Passat. To keep it there, the line-up has been revised for the 2012 model year with the focus on efficiency. For starters it means that this 160hp diesel version sits in Band A.

Opel hasn't altered the exterior of the Insignia much, but then again, it hardly needed to, did it? It remains one of the most stylish cars in the class, especially so (in my opinion) in a dark metallic colour, which shows off the chrome accents nicely - and large alloy wheels. The 18-inch items on the Elite model are the right size, but too ordinary for our liking. There are plenty of other options though.

Likewise the look of the Insignia's cabin needed little work. It's interesting and stylish, while also being quite tactile and spacious. The first of the Insignias had plastic trim that creaked, but that problem seems to have been eradicated and of course the classy leather upholstery that comes as standard on the Elite model raises the ambience. It's worth noting that the seats are particularly comfortable over a long journey - offering firm support for your lower back.

Bizarrely, we noticed that the door mirrors are on the small side, revealing less of what's going on behind you than in a lot of cars.

If you get the opportunity to open this car up on a good road you'll appreciate that a lot of work has gone into its high-speed stability and composure, but the problem in this country is that we spend much more time behind the wheel at low speeds. In that scenario the Insignia's chassis is less impressive. We'd stop short of calling it uncomfortable, but there's definitely bounciness to the proceedings over less than perfect surfaces at town speeds.

However, it is a good motorway companion and feels secure even in bad weather. It's competent in the corners too, but precious little feedback from the steering means you'll not take it for a drive for the sake of it. The new electrically assisted system is direct and linear, but it doesn't really help you with how much grip there is under the front tyres.

The numbers this 2.0-litre turbodiesel engine delivers are astounding. Despite a useful 160hp and 350Nm of torque, it's incredibly efficient (see the next section for more detail). It's probably one of the best options in the Insignia. However, it's not perfect, as it's loud and gruff most of the time. That is until you make use of the now standard stop-start system of course.

We got on well with the six-speed manual gearbox. The lever is a good size and shape, and the change is smooth. Saying that, you do get the feeling that it's quite high geared to make the most of the engine's low-down torque and return decent fuel economy.

This particular test car is on the expensive side, though in fairness, Opel only deemed it necessary to spend €480 on extras - for Bluetooth and 'Brilliant' paint. We're surprised Bluetooth is still not standard, but the Elite specification does include 18-inch alloys, satnav, leather trim, heated front seats (electric adjustment on the driver's), Adaptive Forward Lighting, dual-zone climate control, auto lights and wipers, parking sensors all-round and front fog lights - plus more.

It's the running costs of the updated Insignia that'll appeal to buyers. This high-powered version emits only 115g/km so it'll cost only €160 a year to tax, while the combined fuel economy is quoted as 4.3 litres/100km. We averaged 6.0 litres/100km in a week of normal driving including motorway, urban use and faster back roads.