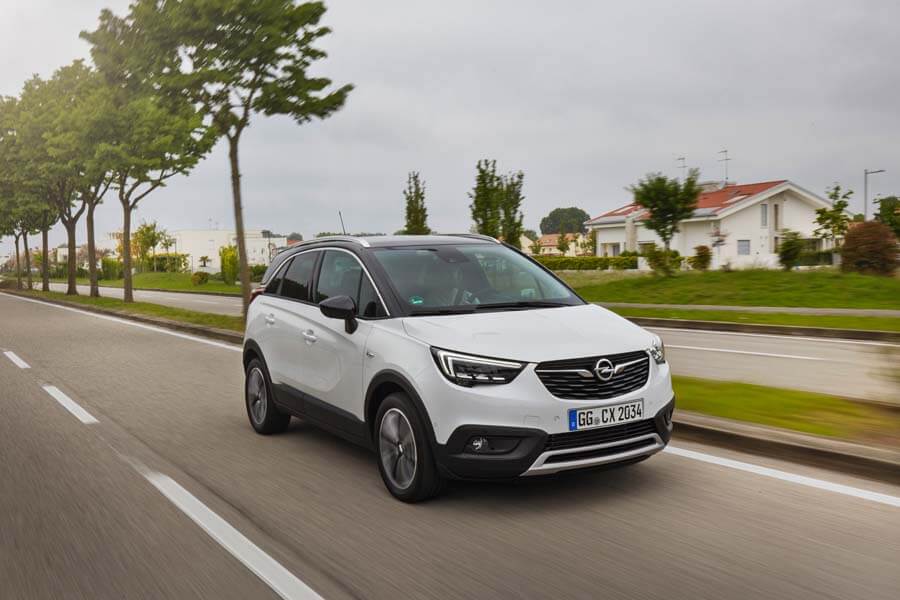 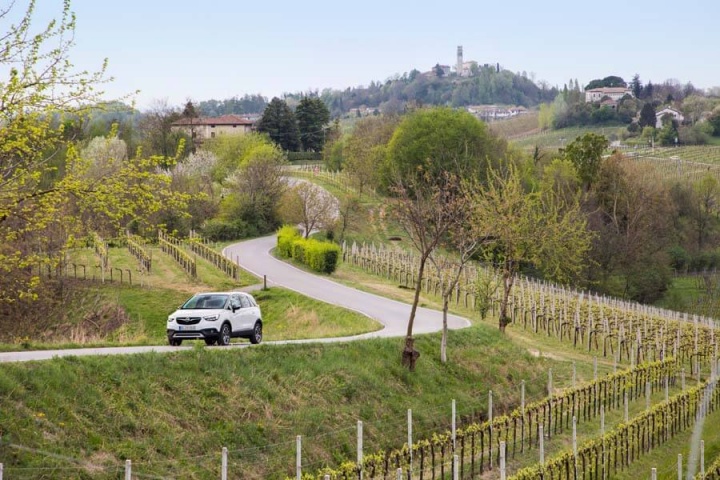 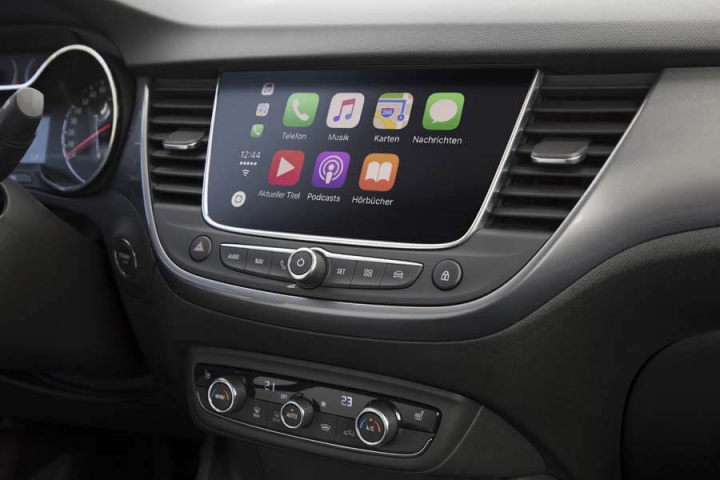 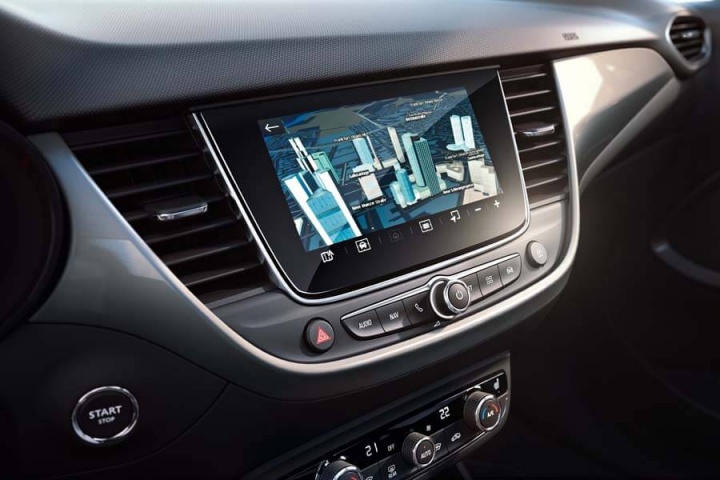 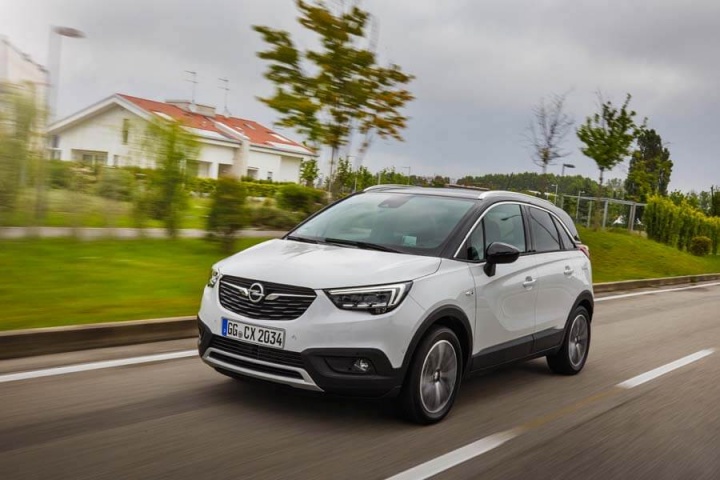 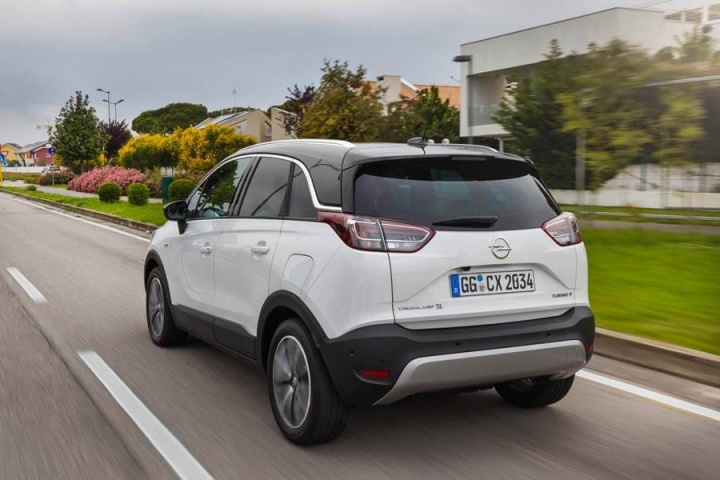 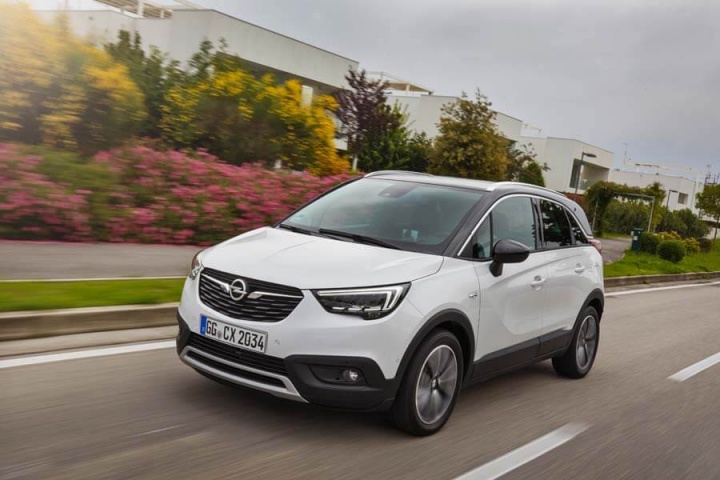 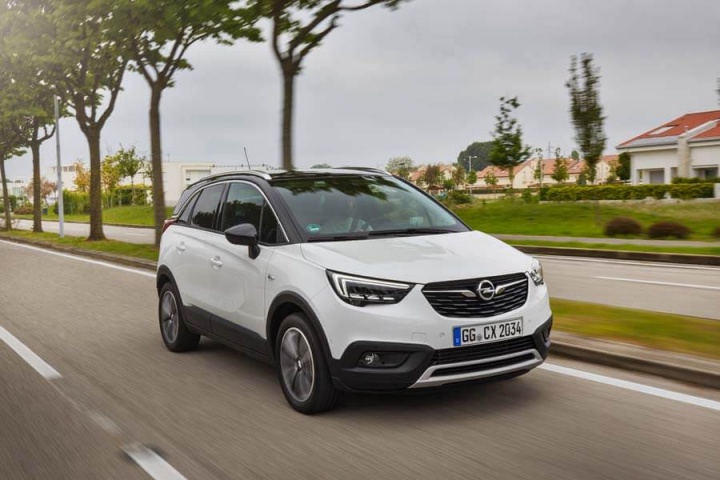 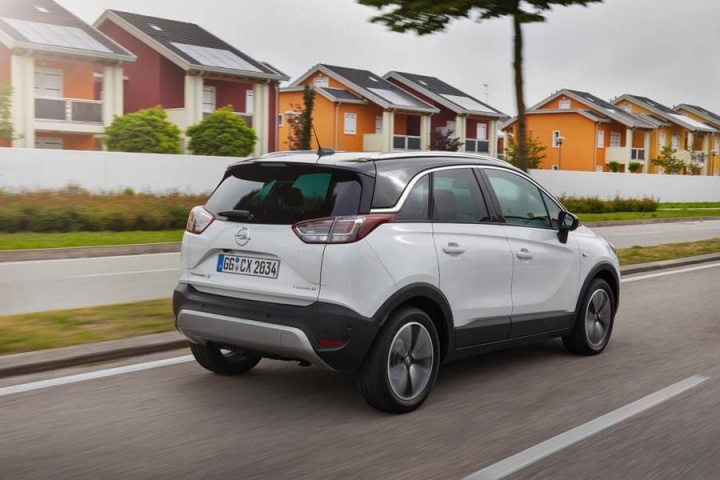 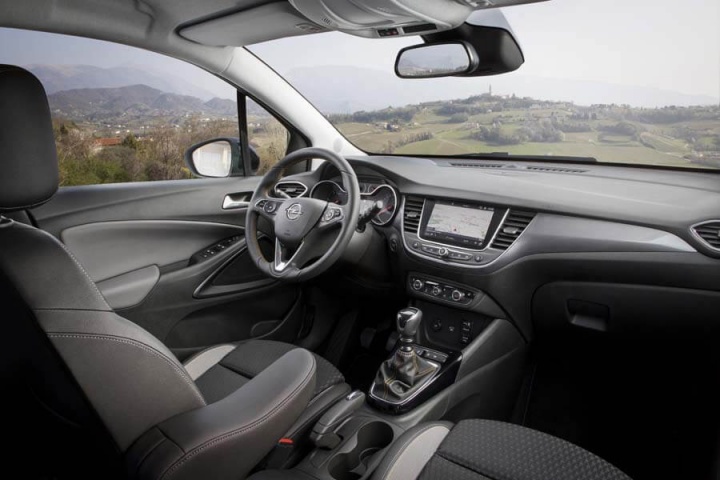 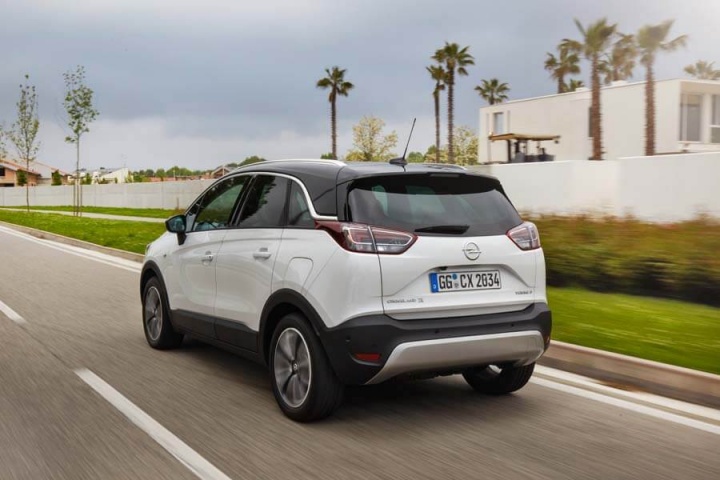 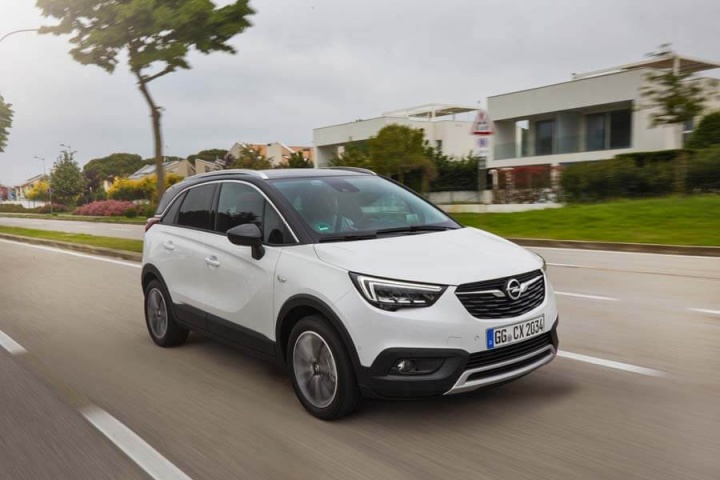 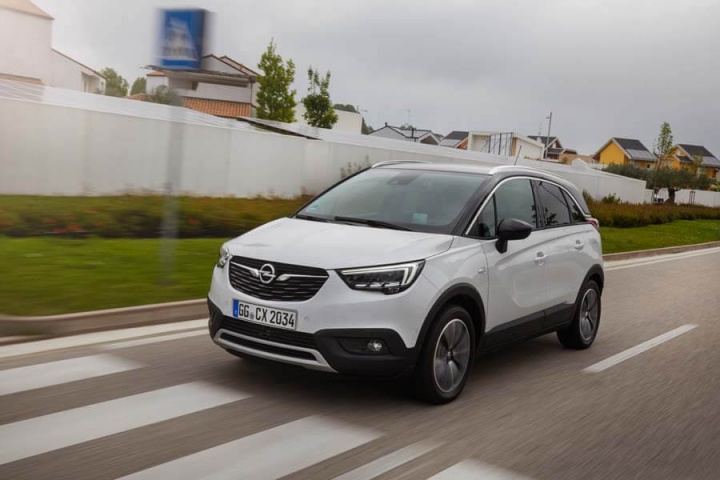 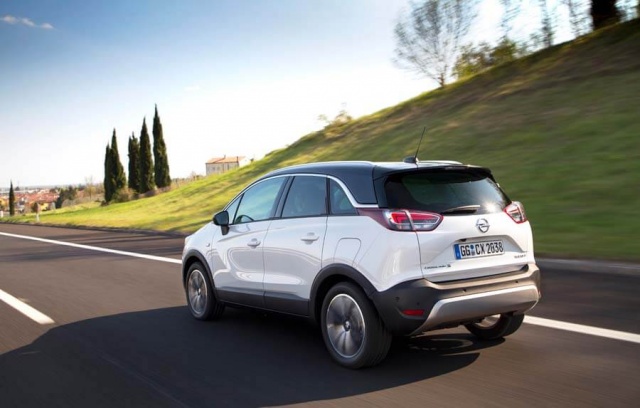 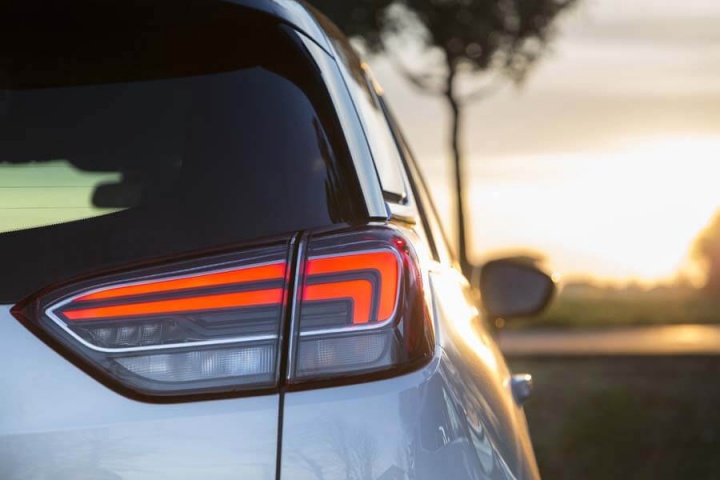 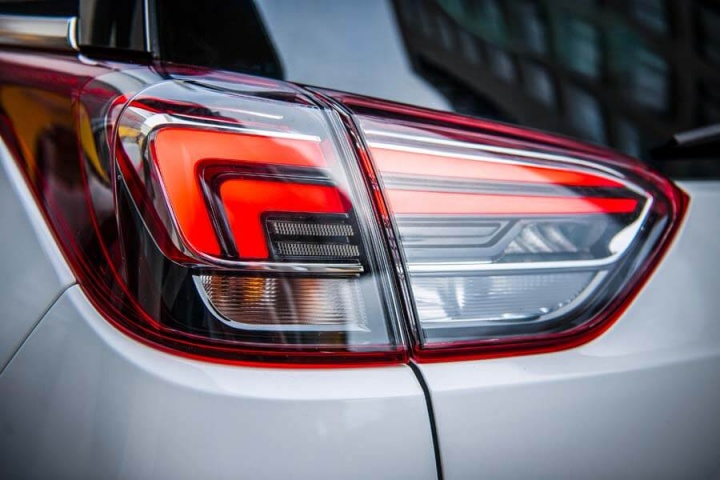 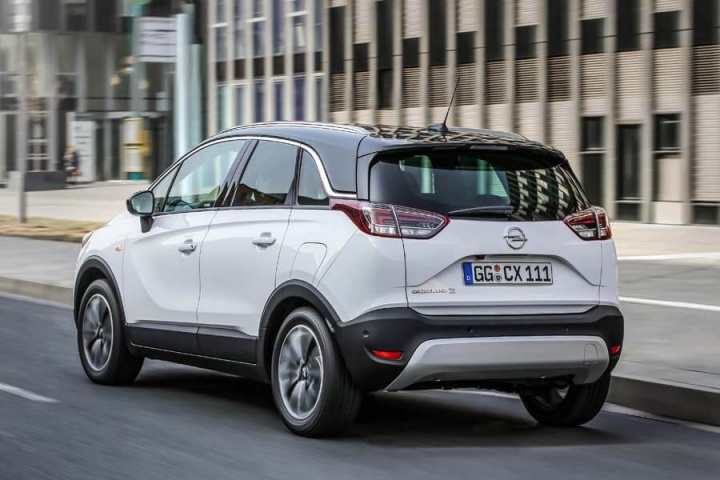 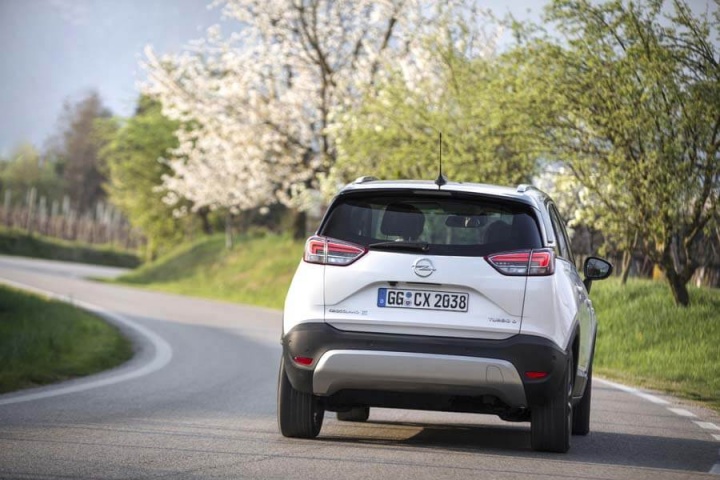 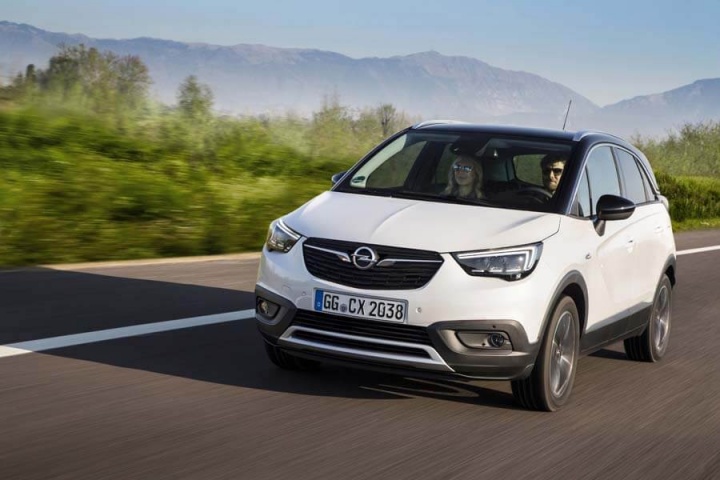 Opel has created a second B-segment crossover, called the Crossland X, which it hopes will gain increased sales from the booming compact SUV market. It is more MPV with cladding when compared with the more SUV-like Mokka X. In fact, Opel doesn't offer an all-wheel-drive variant of the Crossland X at all. The generously sized interior reveals its MPV-derived roots, with useful features like split-fold and sliding rear seats and a high roof.

The model driven here has the more powerful of the two diesel engines, with 120hp. There will be a 99hp version with a five-speed gearbox that falls into the A2 motor tax band, but will only be offered in the lower SC specification, whereas this more powerful model comes in either trim line.

If interior space is high on your list of priorities, then the Crossland X should make it onto your shortlist. Even though, at 4.28 metres, it is slightly shorter than the Mokka X, the Crossland X has a boxier silhouette that maximises interior space. It comfortably seats five. Rear legroom can be sacrificed in the name of more boot space, however, as the back seats slide forward by up to 150mm.

Up front, the driving position is quite good. The steering wheel has adjustability for both rake and reach and the gear selector for the six-speed manual gearbox has a chunky feel. It's much better than the type used in the new Opel Insignia Grand Sport. From the driver's seat, you get a wide field of view thanks to a large windscreen and generously proportioned side windows. That theme continues to the rear where the large glazed areas not only make the cabin feel bright and airy but will give the little ones a good view of the world passing by, which should help alleviate the risk of travel sickness.

Some of the materials used inside the cabin have a less than impressive finish, even in this higher grade model. The tops of the door cards, lower sections of the dashboard and centre console feature hard, scratchy plastic that looks as cheap as it feels. Sure, it might be hard-wearing, but that's just putting a positive spin on what is otherwise cost cutting at the production level. Further evidence of this is the matching grey panel inserts in the rear doors that are the same plastic, whereas the front doors get a leather finish. Cheeky.

The smaller capacity petrol engine may have less power than this diesel, but it does a solid job in powering the Crossland X and does so in a more refined manner. It's enough to give it a slight advantage over this diesel model. Just like the overall scores, there is little to separate these two models when it comes to on-road performance.

Go to our Ask Us Anything page, send us a question and we'll give you as much detail as you need on any specific aspect of the Opel Crossland X. 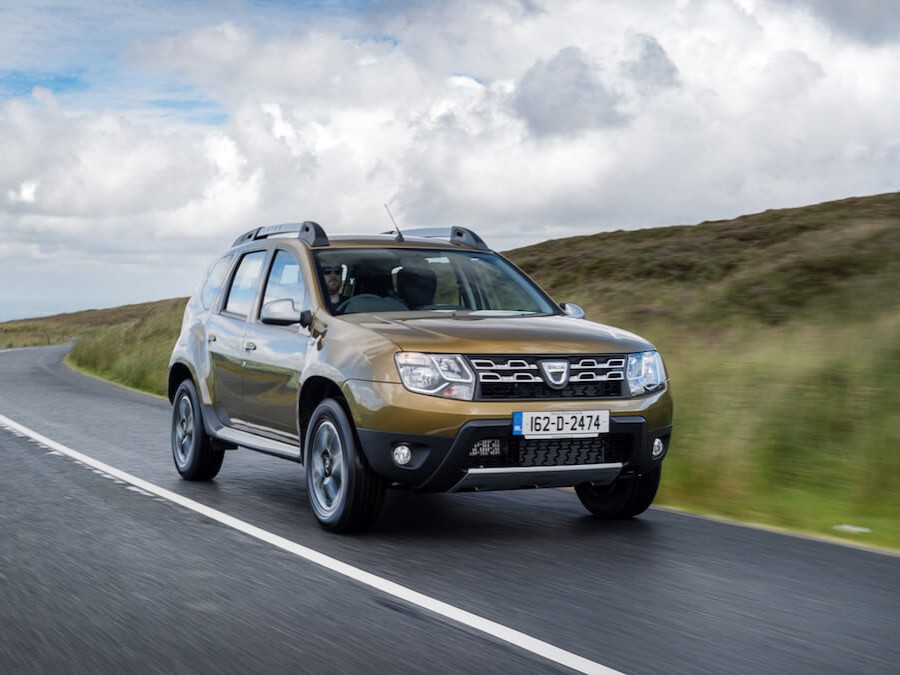 Dacia Duster review
Dacia Duster vs. Opel Crossland X 1.6 diesel: still one of the best value SUVs and its quality has been improved, but not as refined to drive as the Opel. 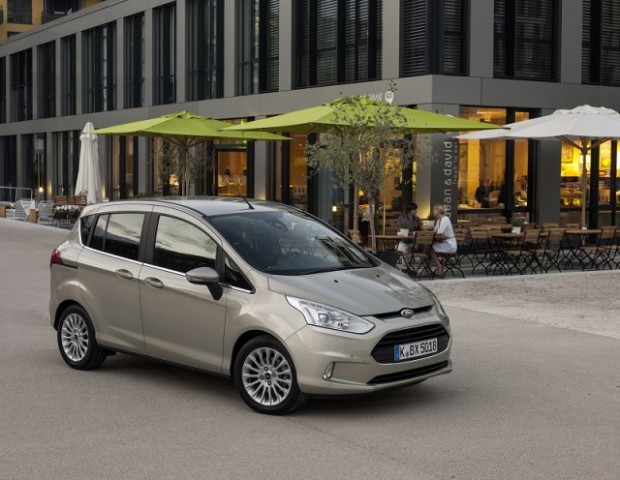 Ford B-Max review
Ford B-Max vs. Opel Crossland X 1.6 diesel: it might not be as stylish, but the Ford does offer plenty of practicality in a compact shape. 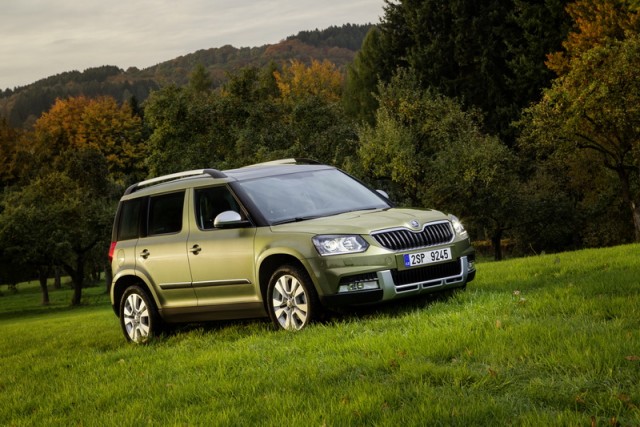