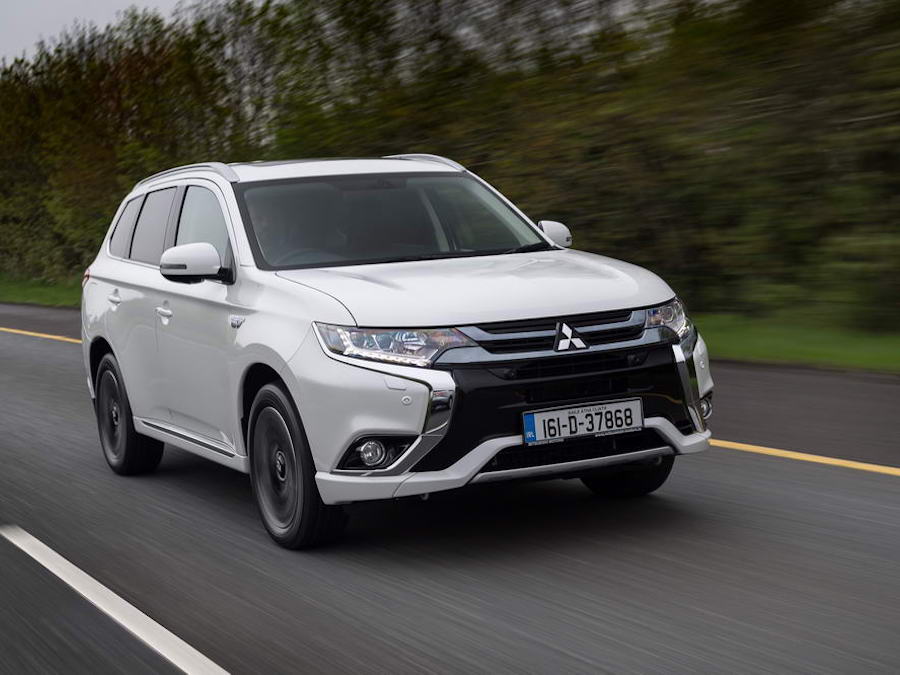 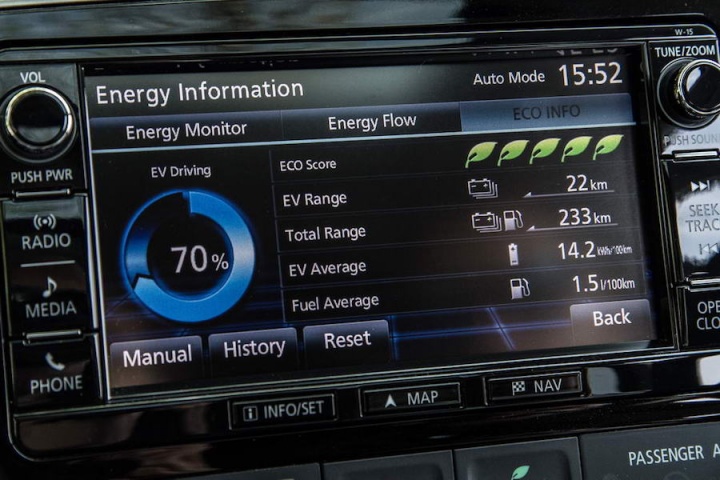 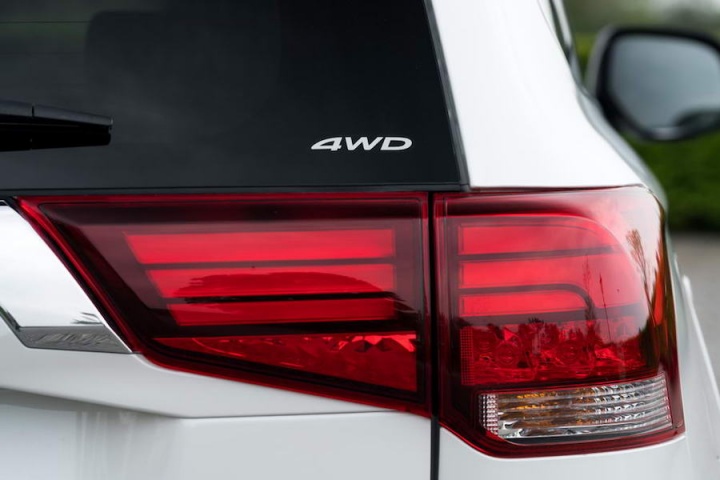 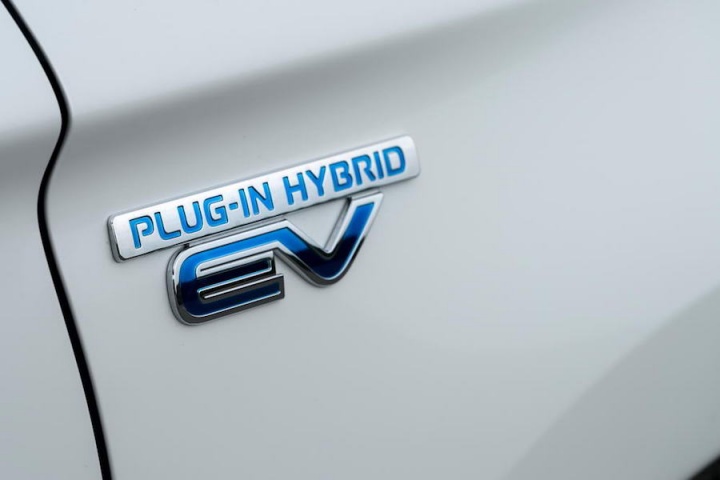 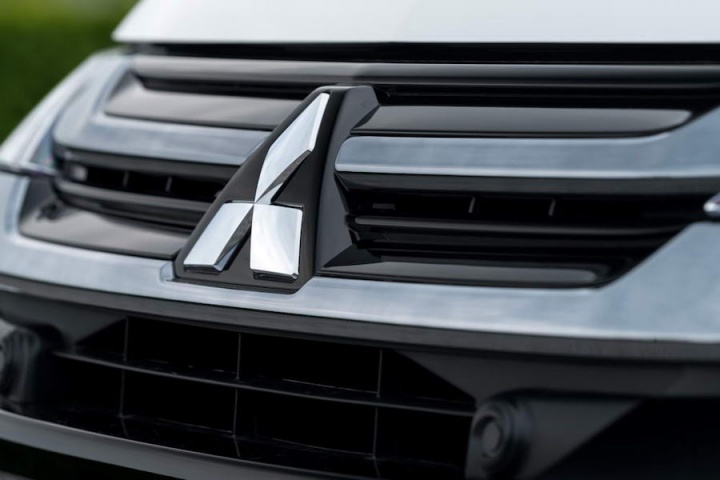 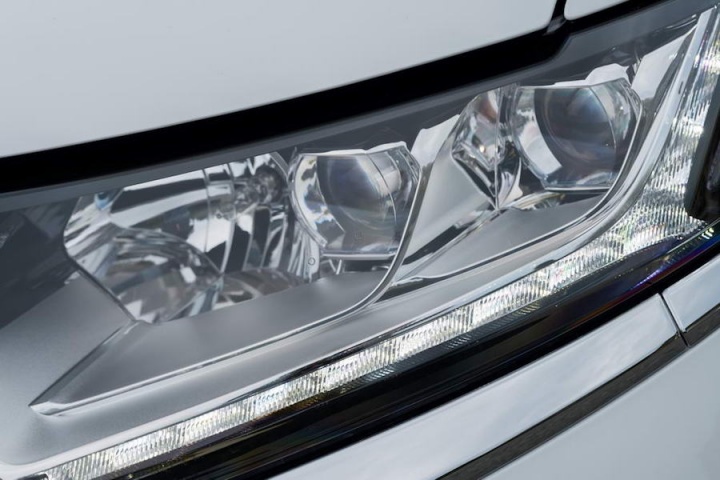 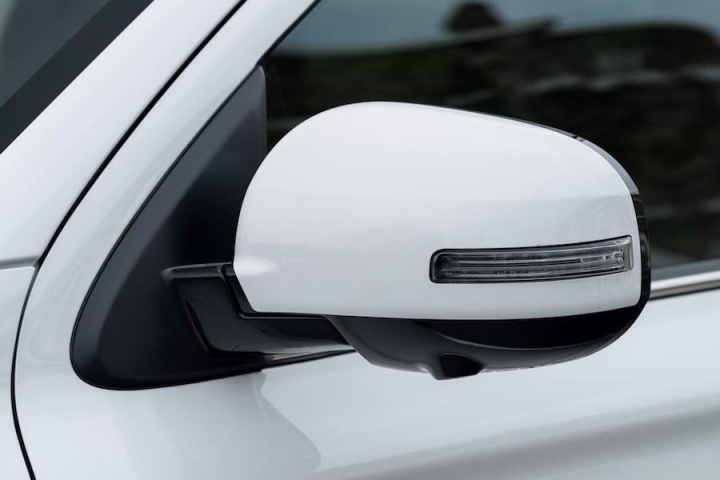 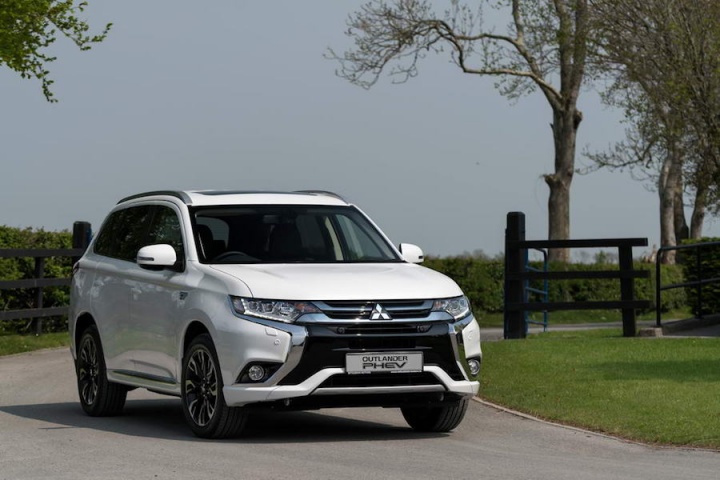 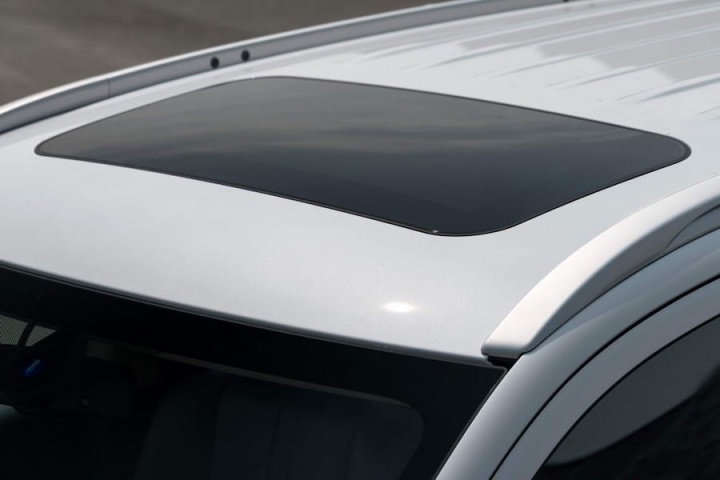 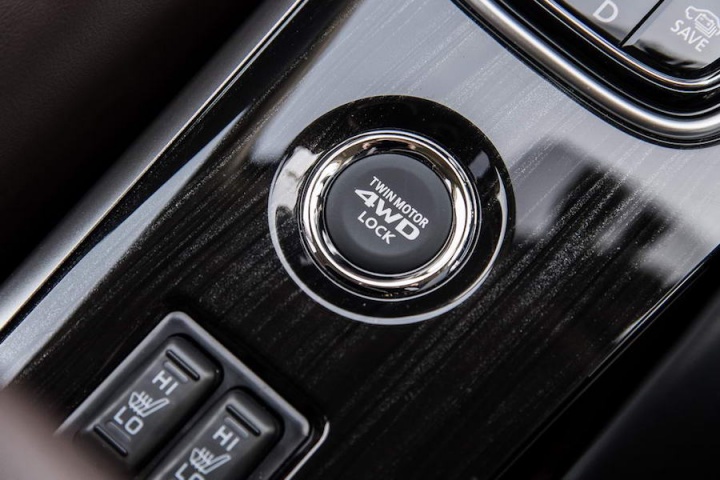 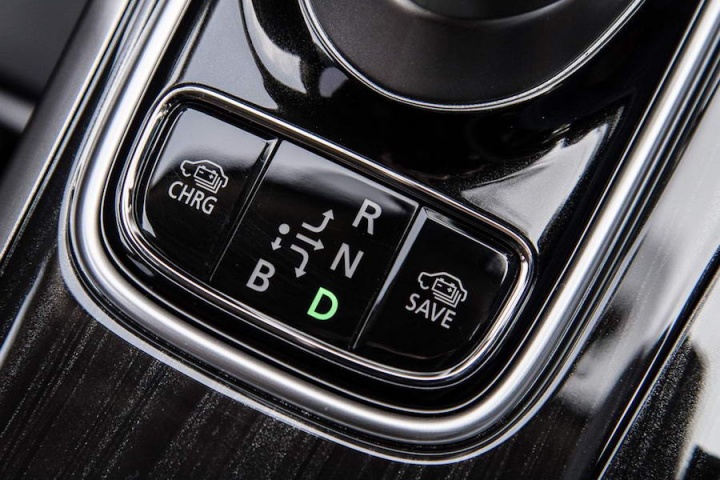 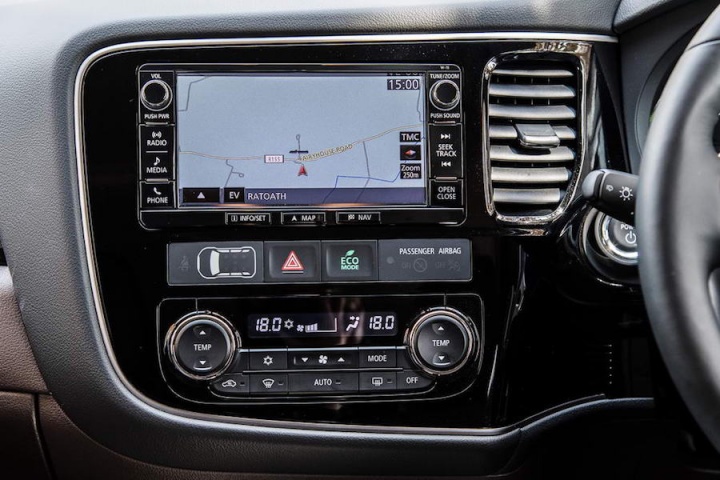 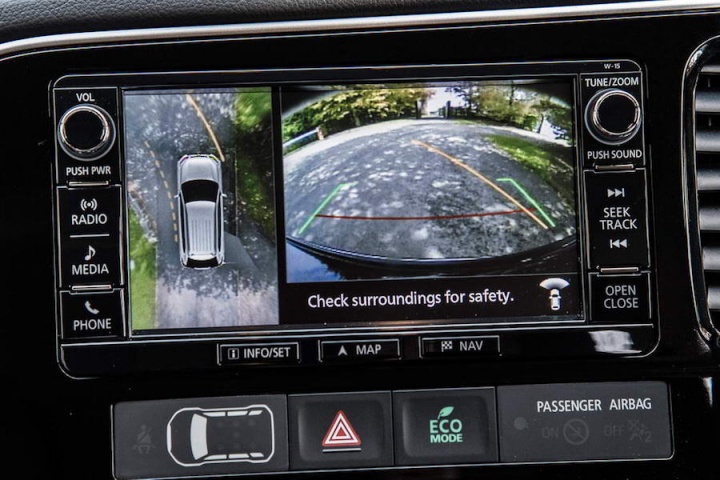 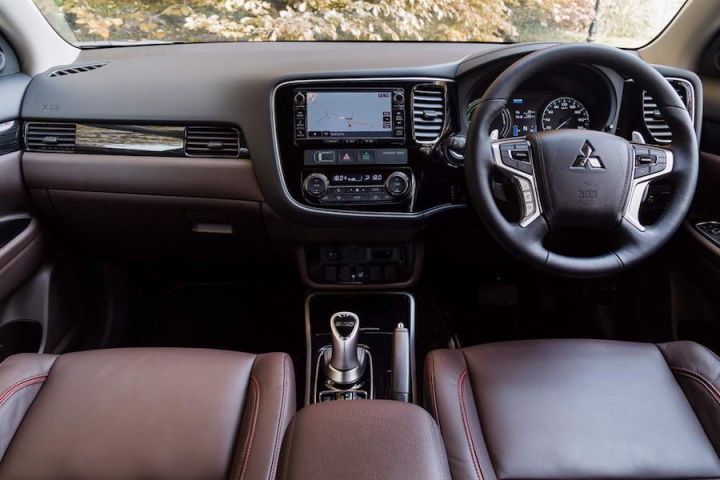 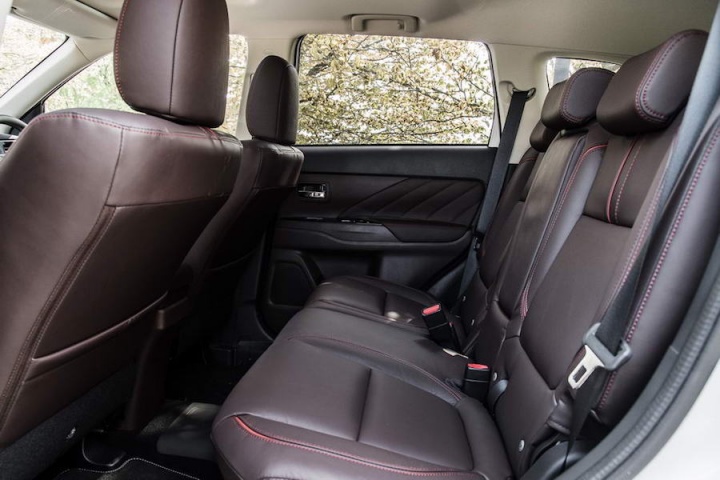 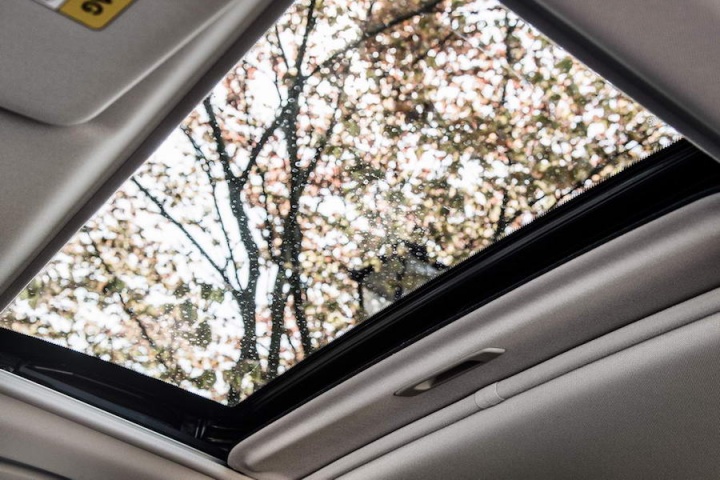 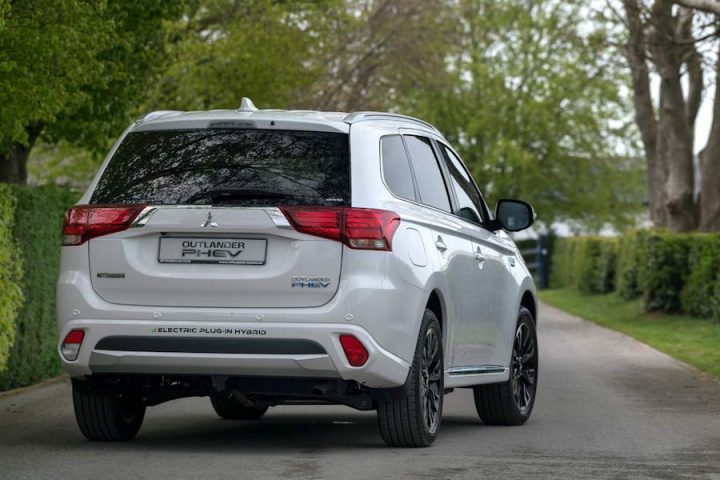 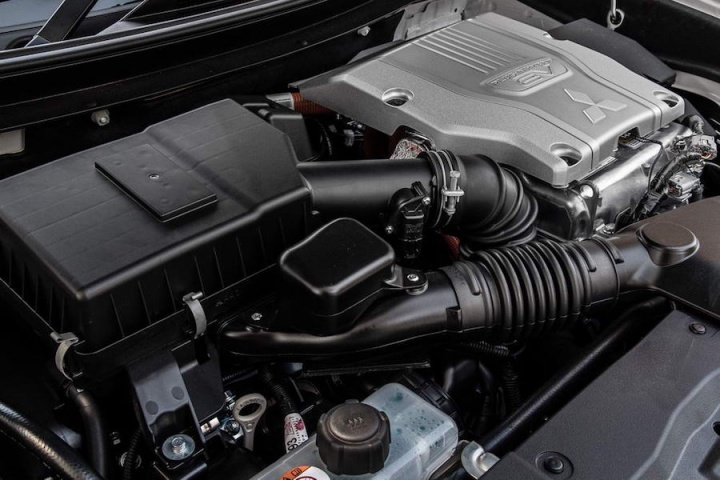 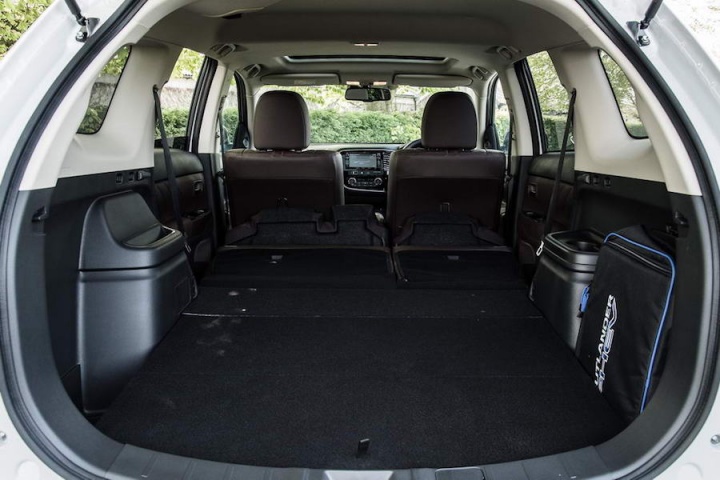 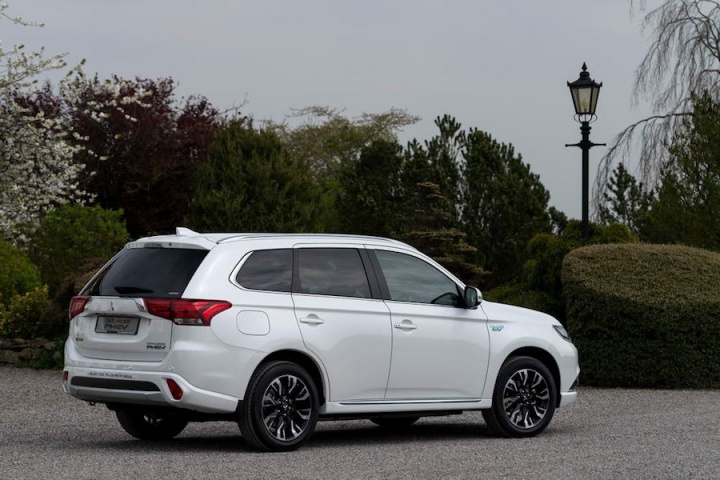 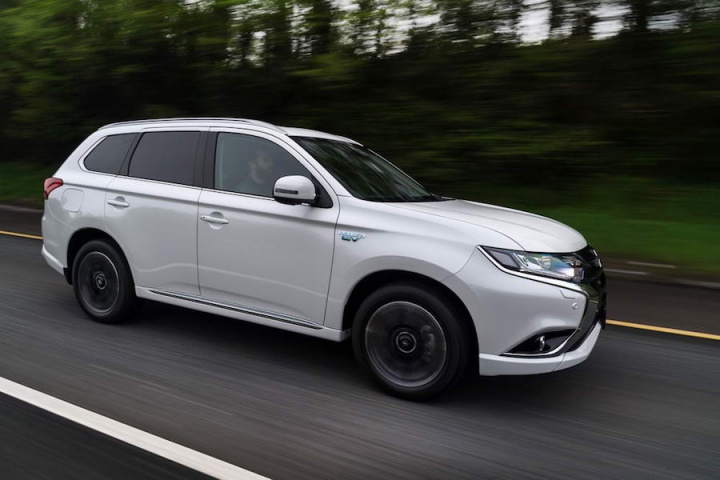 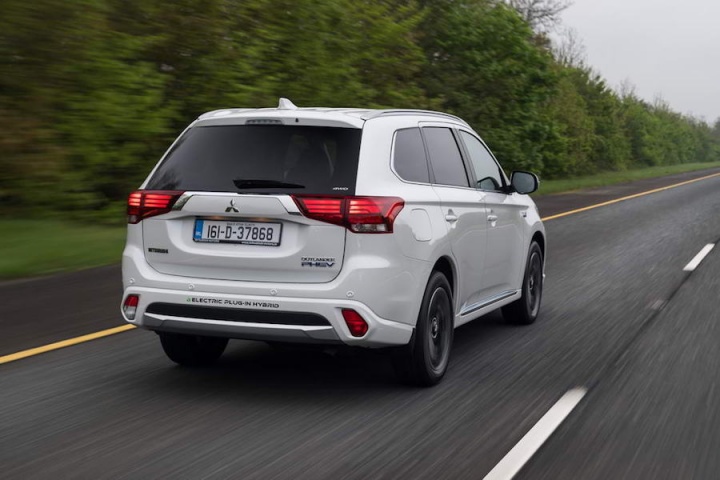 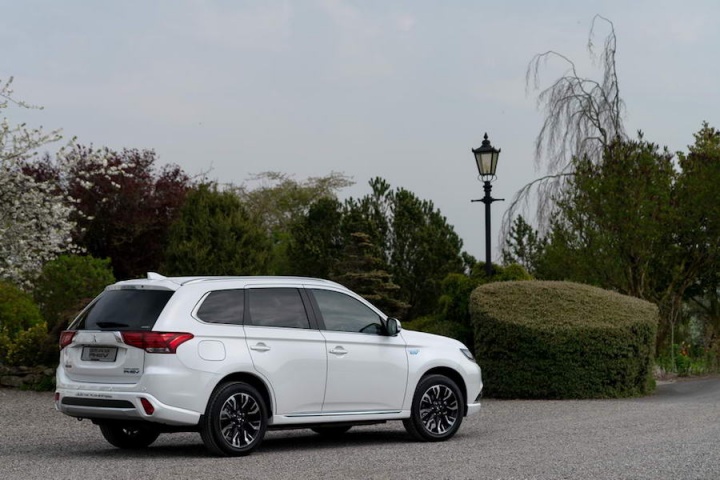 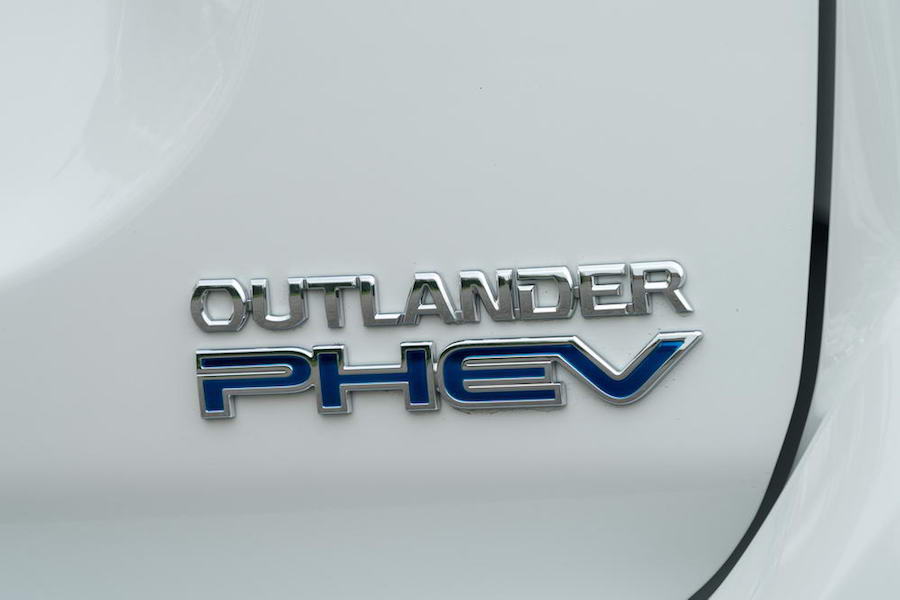 Updated looks give the Mitsubishi Outlander PHEV a handsome new face, but its technology is falling behind the best.

When the Mitsubishi Outlander Plugin Hybrid Electric Vehicle (PHEV) was originally launched, we raved about it, a little. It may have shared the bland styling and too-plastic cabin of the standard Outlander, but underneath was a cutting edge plugin drivetrain that would, theoretically, allow you to do your daily short-range driving on electric power and keep the 2.0-litre petrol engine and fuel tank in reserve for longer journeys. It was a simple, low-risk way into electric motoring; you got a stupidly low CO2 figure of 42g/km (not that that actually gets you much of an annual tax benefit...) and best of all, at the time, it was priced at pretty much the same level as a specced-up diesel version.

Three years on and the Outlander PHEV has been given the same styling update given to the rest of the Outlander range, so now it looks a little sharper and more distinctive, and the cabin quality has been given a bit of a boost, but the petrol/electric drivetrain has been left more or less unchanged. So it's more of the same, right?

Well, no. One critical thing has changed and that's the price. The PHEV originally cost €47k, which brought it within shouting distance of an identically specified Outlander 2.2 diesel. Now though, the price has taken a big jump up, and the PHEV costs €51,900, inclusive of a grant from the SEAI and a kickback on its VRT. By comparison, a fully-loaded, automatic 2.2 diesel Instyle-spec Outlander costs €42,900. Ah...

That new price puts the Outlander PHEV into a rather different perspective, and suddenly flaws that we laughed off in the past, on the basis of its relative affordability, now look rather more glaring.

Let's start with the good stuff. It looks smart, that new jutting jaw with its chrome-y smile is rather handsome, and while the cabin hasn't changed much there is definitely a nicer sheen of quality on top. The infotainment and trip computer look and feel about five years out of date, but they work fine and the interior of our test car was enlivened by deeply comfortable seats covered in leather the colour of a bar of Dairy Milk. Space in the back is good and while the space needed for the batteries mean that you don't get the seven-seat layout of a diesel Outlander, the boot is still a good size - and nice and square and practical.

On a long motorway run, the Outlander PHEV is a very pleasant companion. The petrol engine is pleasingly quiet and only revs too long on its CVT gearbox when you ask for prolonged acceleration. Wind and road noise are well suppressed and it glides along, languidly. So do you until you look down at the displays and see just how much fuel the damned thing is sucking down.

There's no two ways about it, take the PHEV away from its urban, socket-filled preferred environment and it's downright thirsty. When tootling around town, as long as you remember to charge it up (which takes about four hours from a domestic socket) then yes, you can realistically get from one end of the week to the next without troubling either the engine or the fuel tank.

However, thanks to the vagaries of chance, during our week with the Outlander we had to travel from Belfast to Waterford and back. And the troubling truth is that the Outlander only just scraped into Waterford with less than 100km of indicated range left in its fuel tank. OK, so one has to accept that such a car is never going to be entirely at home on such a journey; it's not designed for it and if that's your regular commute then you really should just go for the diesel model. Even so, it's a little alarming to find that your part-electric SUV, which comes with an official 156mpg fuel economy figure, actually struggles to get past 30mpg at times.

And sadly, it's not much fun to drive either. Whereas the standard diesel Outlander is quite a pleasant steer, the extra weight and the necessarily stiffer suspension of the PHEV mean that it's much less refined in its ride quality, and its steering is so over-light that you start hunting around for an Atari label.

All of which is a bit of a shame, and it's amazing what a difference three years can make. If Mitsubishi had been able to retain the Outlander PHEV's price advantage then it might have stood a chance of us continuing to overlook its main-road thirstiness. As it is, it's now looking like a compromise too far. 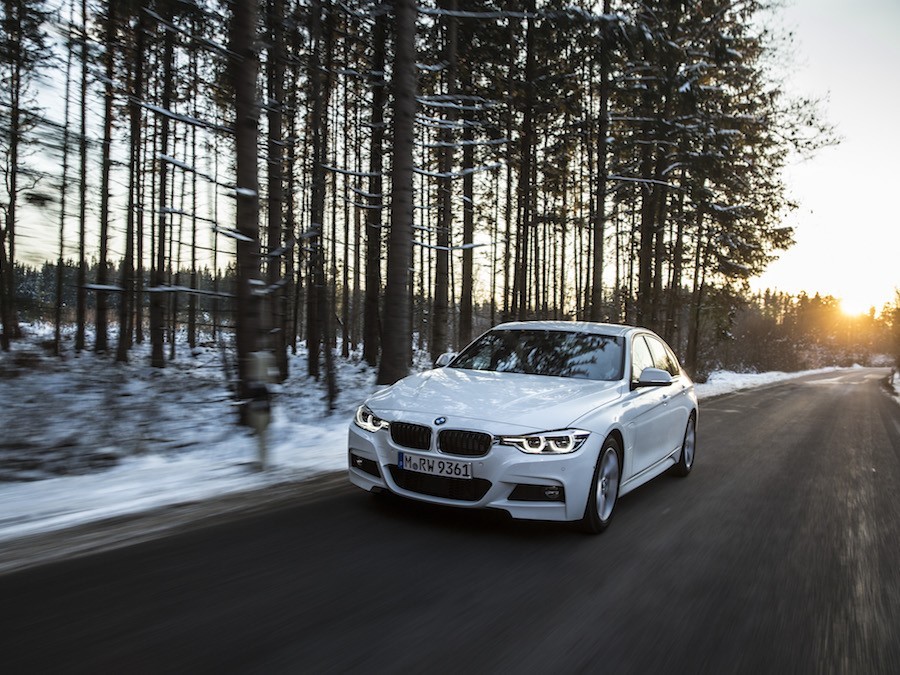 BMW 330e Saloon review
BMW 330e vs. Mitsubishi Outlander PHEV: it may not be an SUV but here's a plugin hybrid that's great to drive and up to €10k cheaper than the Outlander. 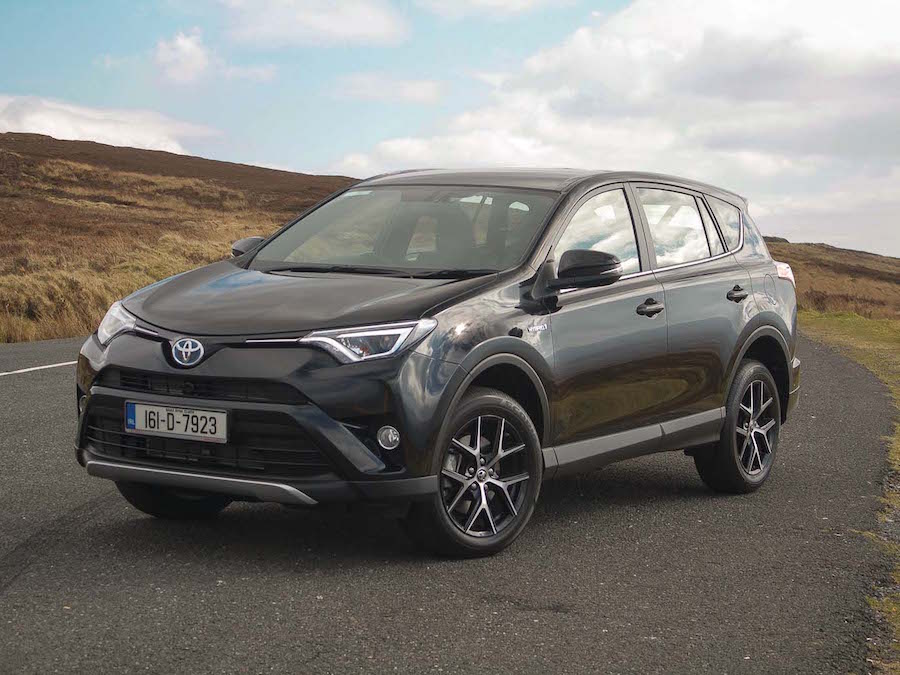 Toyota RAV4 Hybrid review
Toyota RAV4 Hybrid vs. Mitsubishi Outlander PHEV: lacks a plugin function, but the RAV4 is significantly cheaper than the Outlander, about as nice to drive and slightly more economical in the real world. 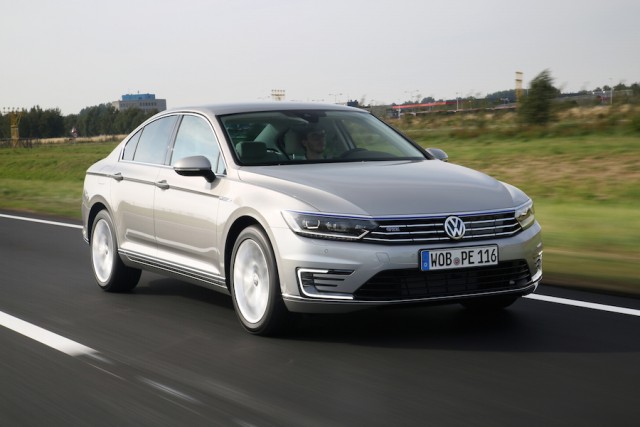