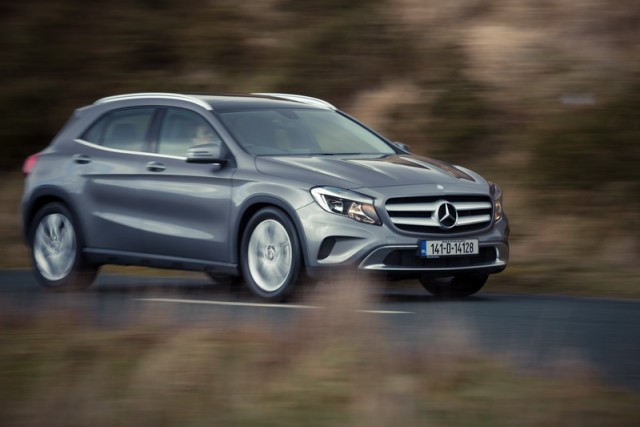 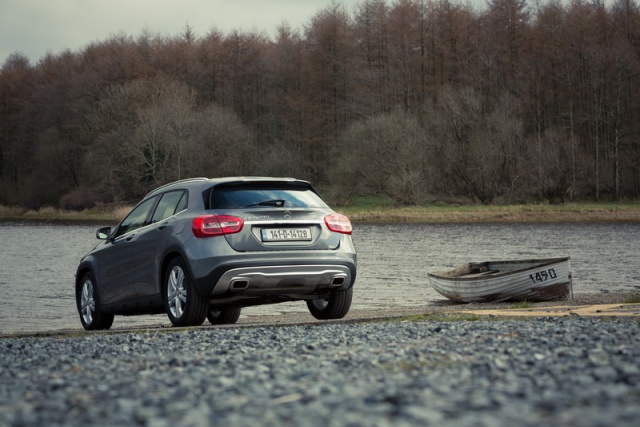 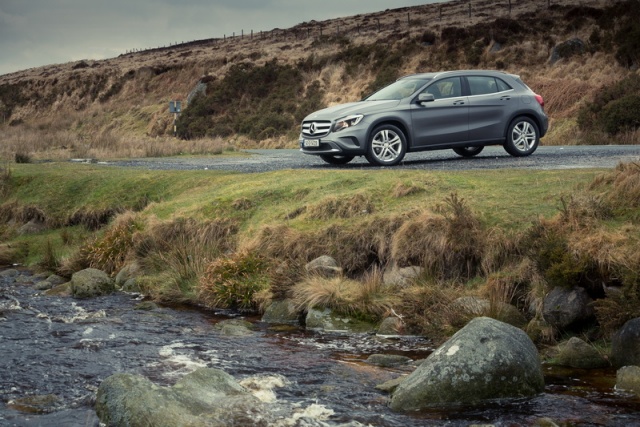 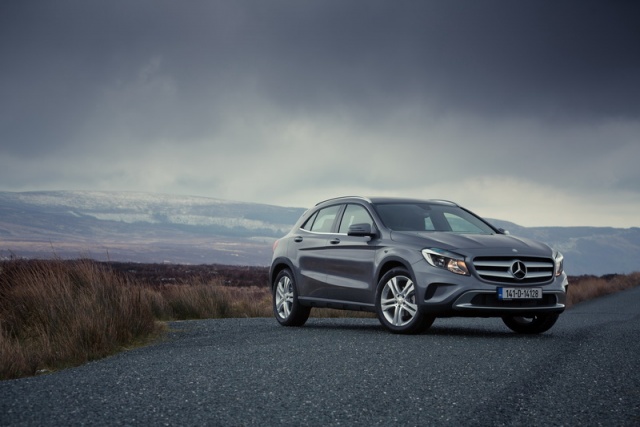 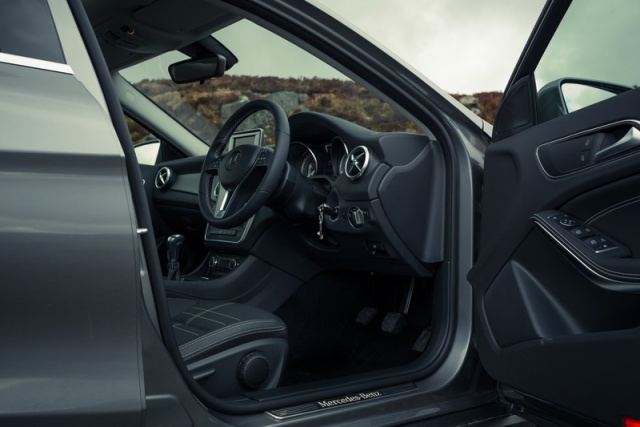 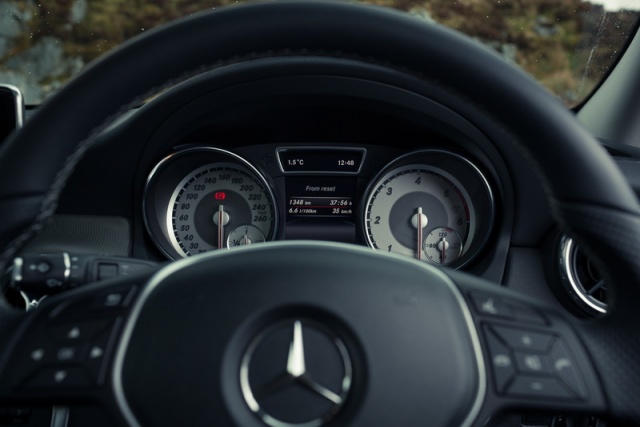 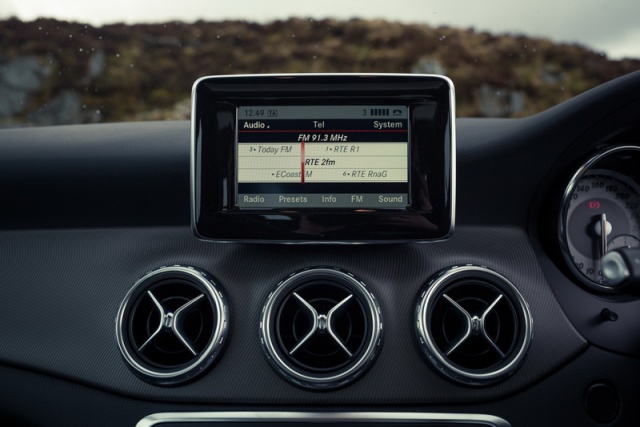 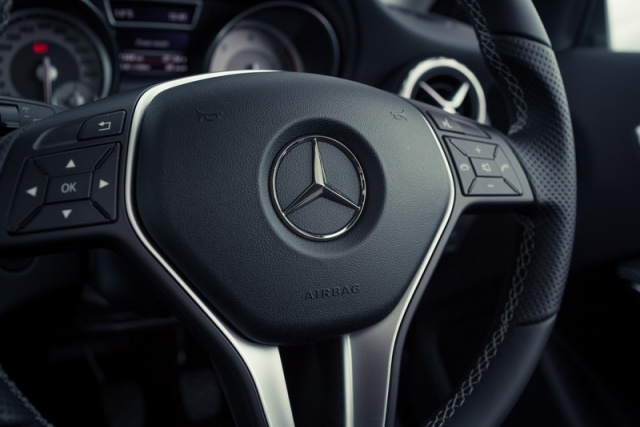 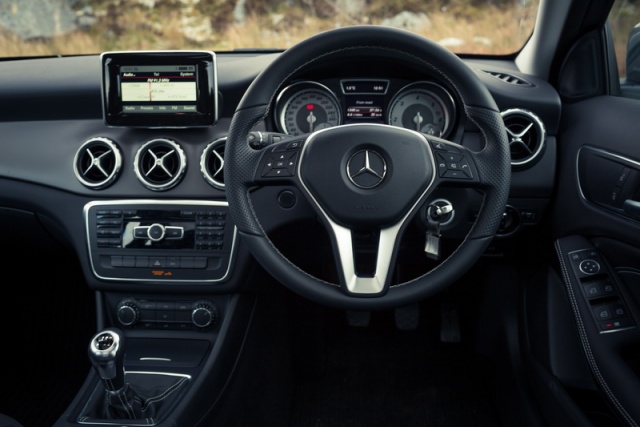 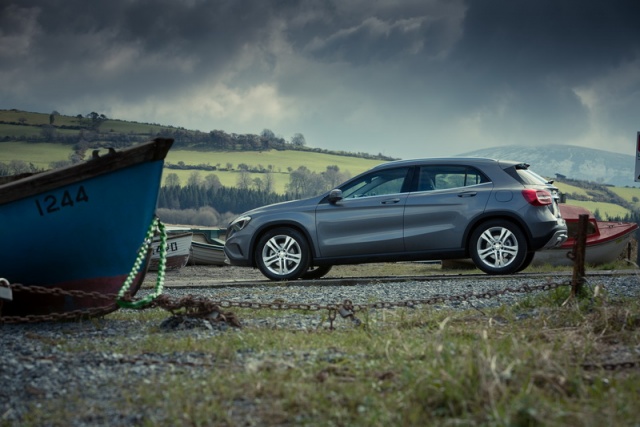 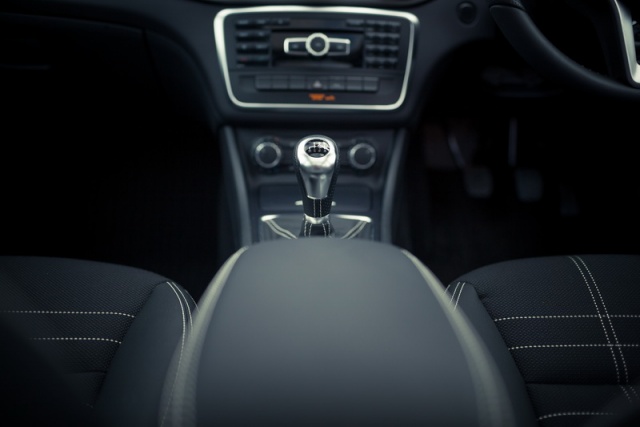 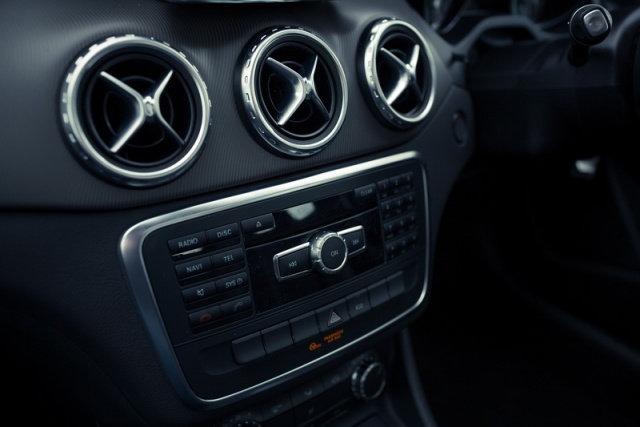 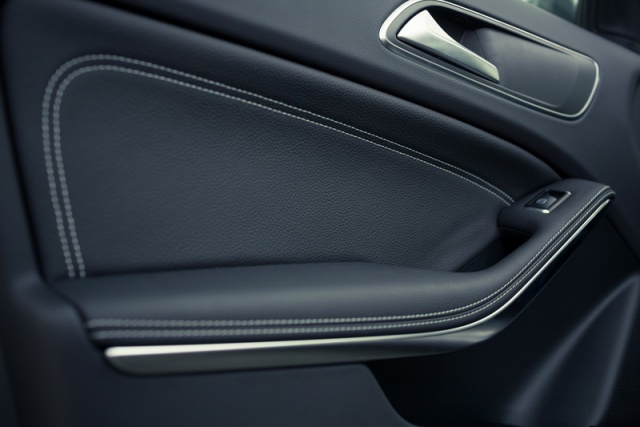 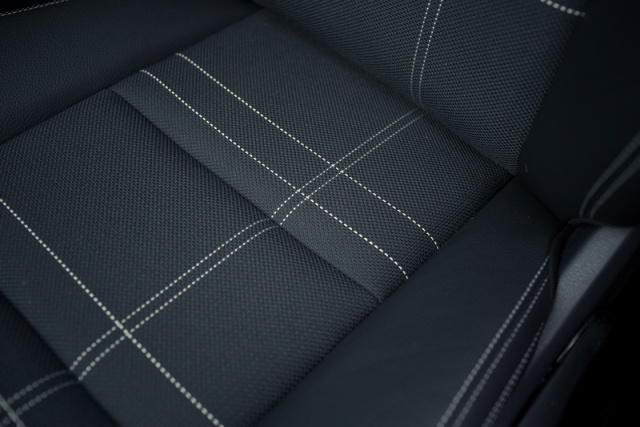 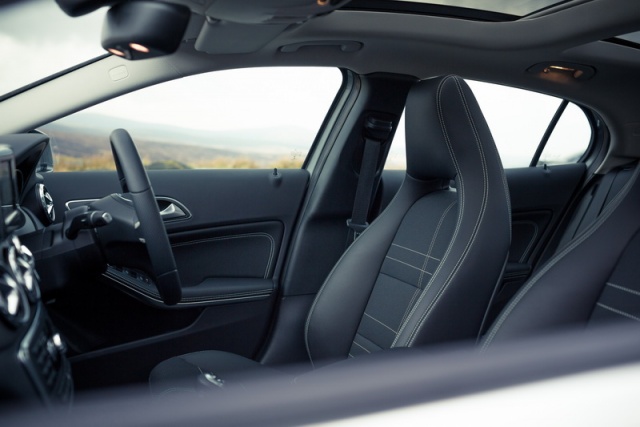 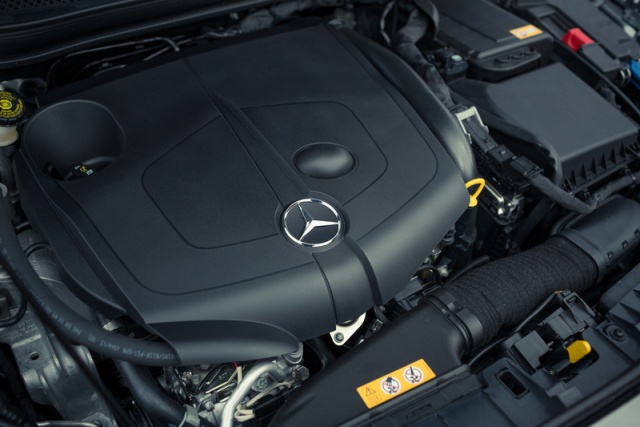 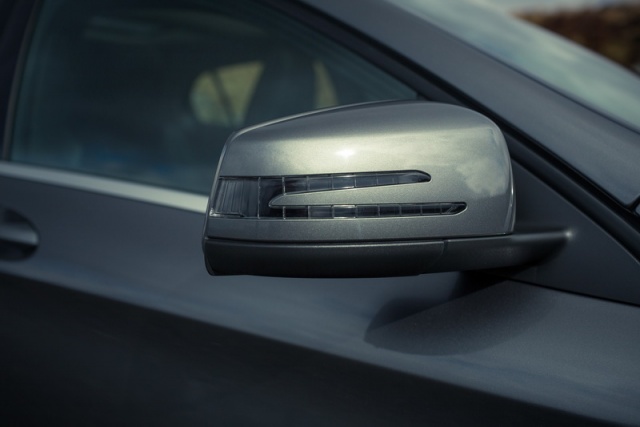 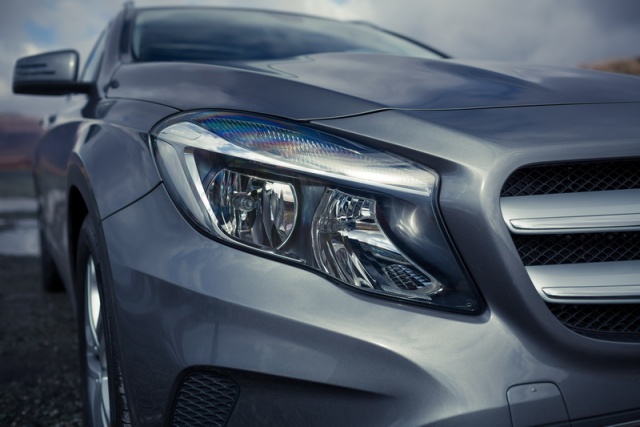 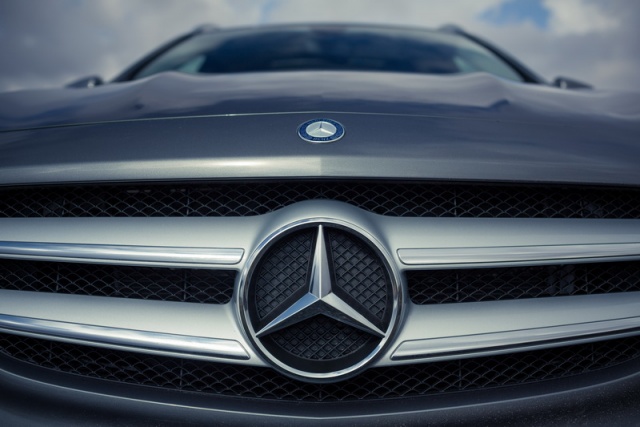 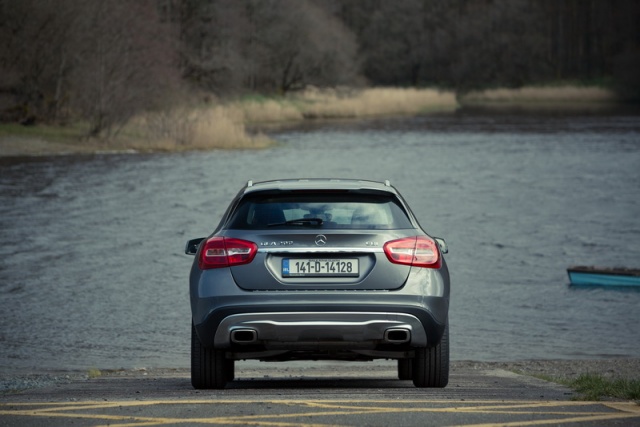 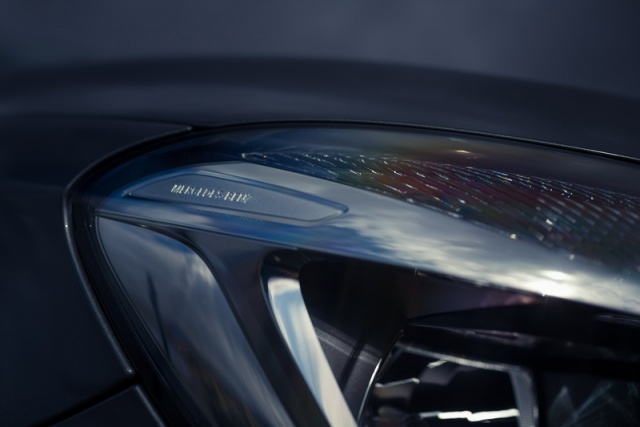 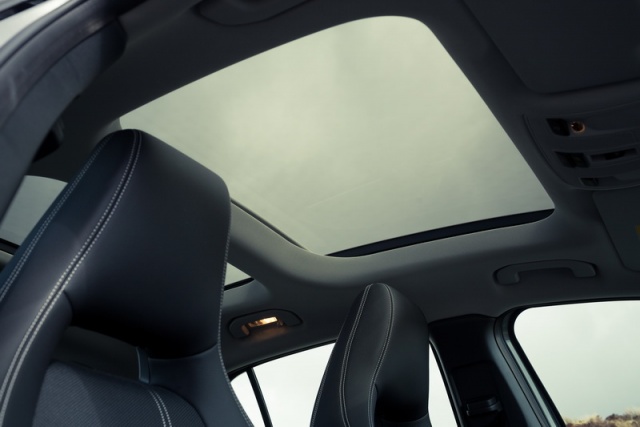 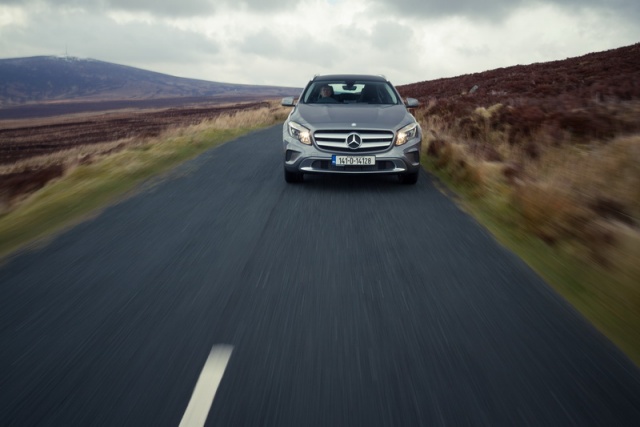 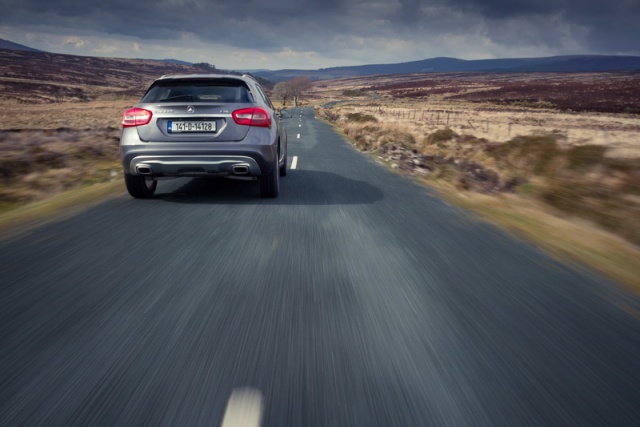 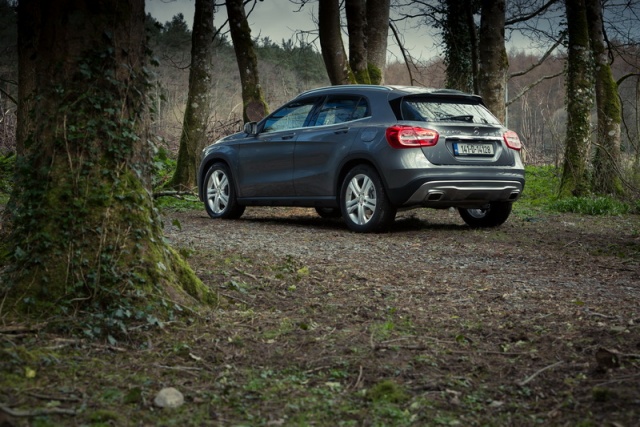 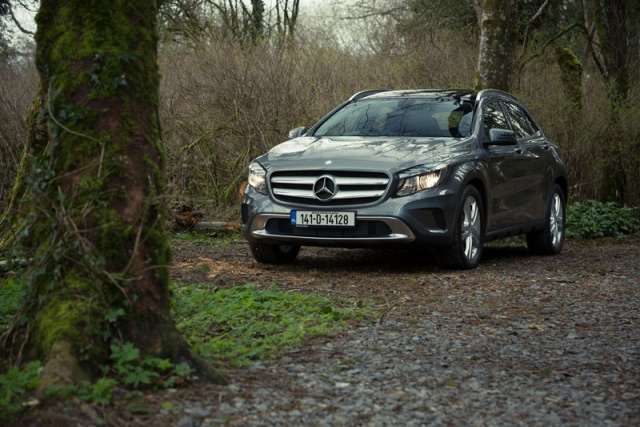 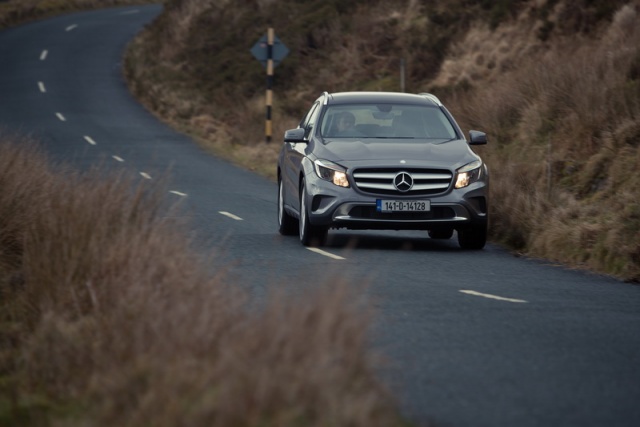 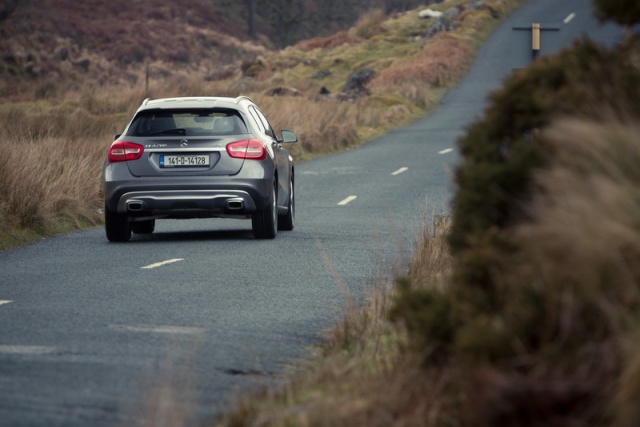 The GLA is the smallest SUV Mercedes-Benz has ever made; is it also one of its most desirable?

Good: stylish inside and out, more spacious than A-Class, comfortable.

Not so good: could do with more performance, four-wheel drive version expensive.

Mercedes-Benz is going through a bit of a revolution. That's the case globally, but the change of tack for the three-pointed star in recent years is perfectly in line with the market right here in Ireland. Sure, the E-Class may still be one of the most important models in its line-up, but the reality is that new car buyers have been downsizing in their droves. Where to? Compact SUVs of course. And now, finally, Mercedes has one of its own in the shape of the GLA.

And shapely it really is. We're already fans of the latest Mercedes A-Class hatchback, and the GLA builds on that with a few more off-road-like details and increased ground clearance. The base models in the GLA line-up don't really look like SUVs at all (which some won't mind), so if you want the world to know you get this whole crossover thing then best to upgrade to a version with roof rails and front and rear scuff plates.

Saying that, all GLAs come with an elevated driving position, and given how closely related to the A-Class this new model is it's surprising how different it feels from inside. The GLA is tangibly more spacious for a start, especially so in the rear seats - and the boot is 140 litres larger at 481 litres. The switchgear and detailing are familiar though, which is no bad thing. We particularly like the distinctly sporty seat design, though some might find them a little slender.

From the driver's perspective the GLA is also remarkably different to drive to the regular hatchback. It feels wider and more planted somehow (it is actually 24mm wider excluding the mirrors) yet at the same time far more compliant, making progress on Irish roads a more enjoyable affair. Sure, there's more body roll through the corners, but most will put up for that in return for added comfort.

It's a shame that the 2.1-litre turbodiesel engine in the GLA 200 CDI needs so much cajoling to produce all of its performance.It feels slower than its 136hp and 300Nm peak figures suggest it will. Admittedly our test car didn't have a lot of mileage on it, so perhaps it'll loosen out. At least all the driving controls are satisfying to use, from the light gearchange to the well-weighted pedals and direct, linear steering.

On dry roads we didn't once wonder what the GLA would be like with four-wheel drive, but it'd make it a more complete package. Sadly, it can only be ordered in conjunction with an automatic transmission, which pushes the price up way higher than most would be comfortable with. Nonetheless, as the success of this segment testifies, buyers don't seem bothered with such things. A Merc SUV on the driveway for as little as €35,800? We told you there was a revolution taking place.

Audi Q3: a good match for the Merc and quattro four-wheel drive is more affordable.

BMW X1: recently improved and made more desirable; can be had in rear-drive only format as well.

Volvo V40 Cross Country: probably the closest in concept to the GLA, and cheaper, though no diesel all-wheel drive option.