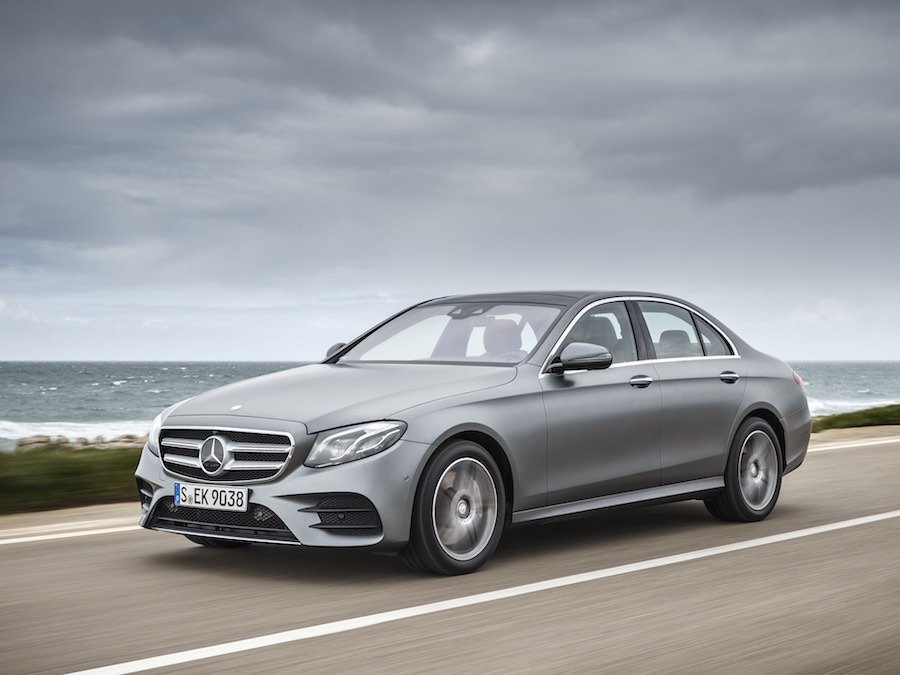 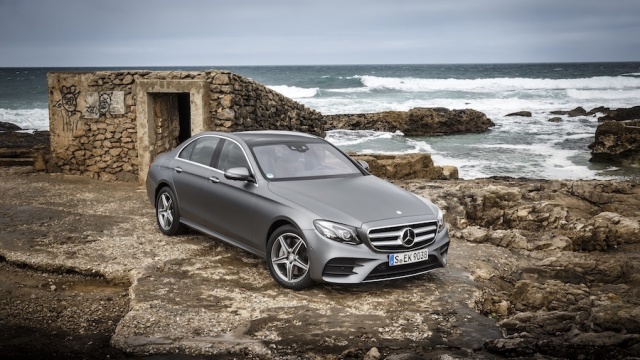 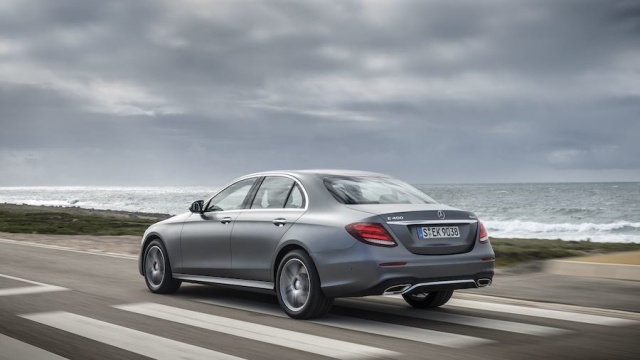 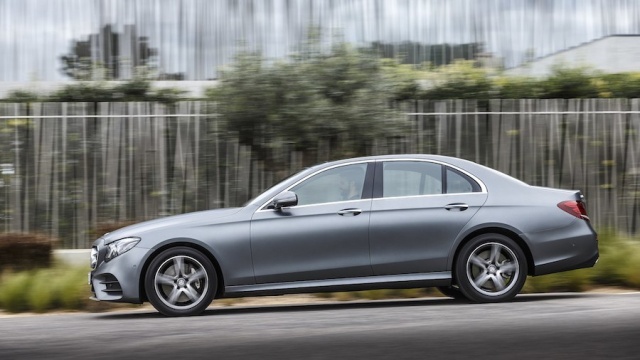 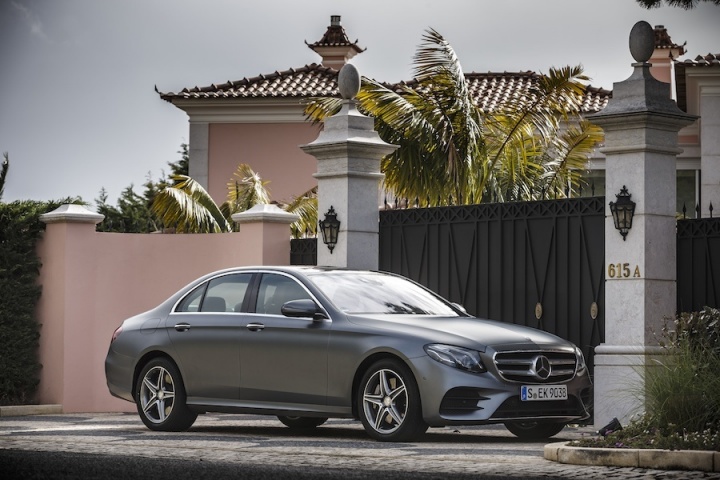 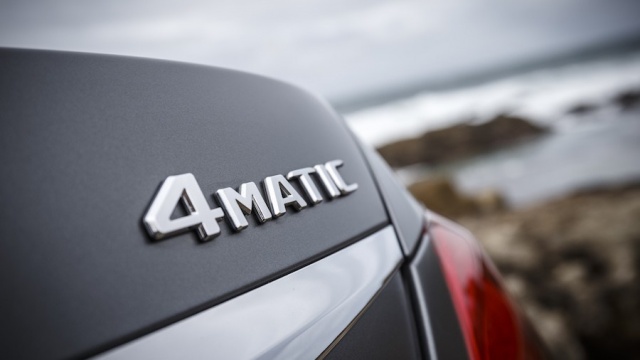 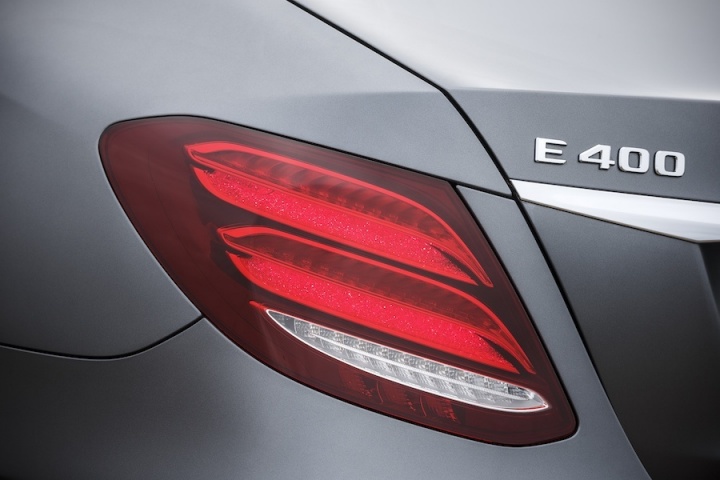 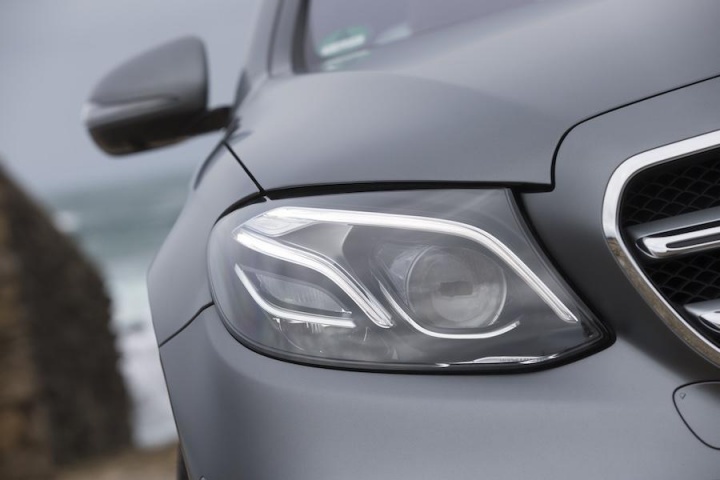 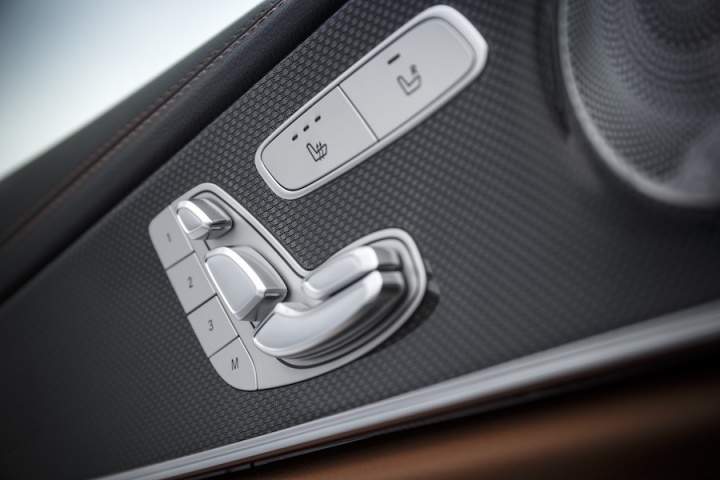 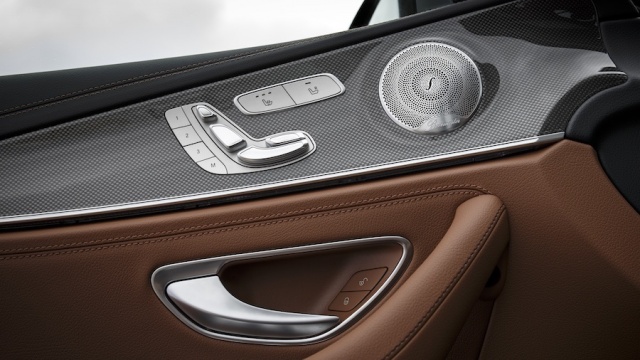 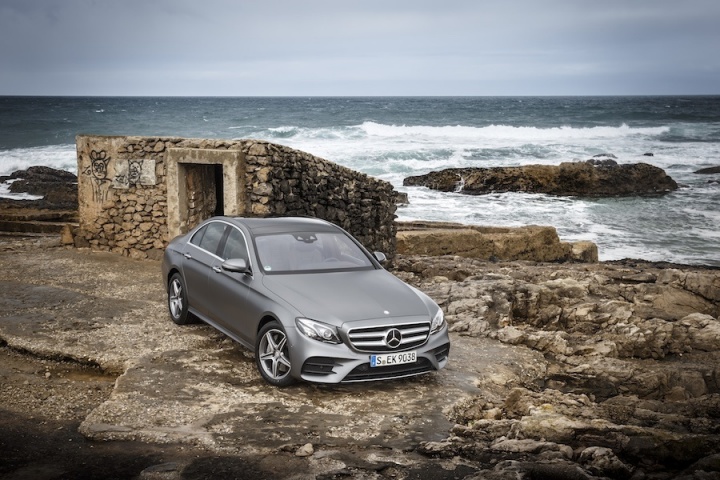 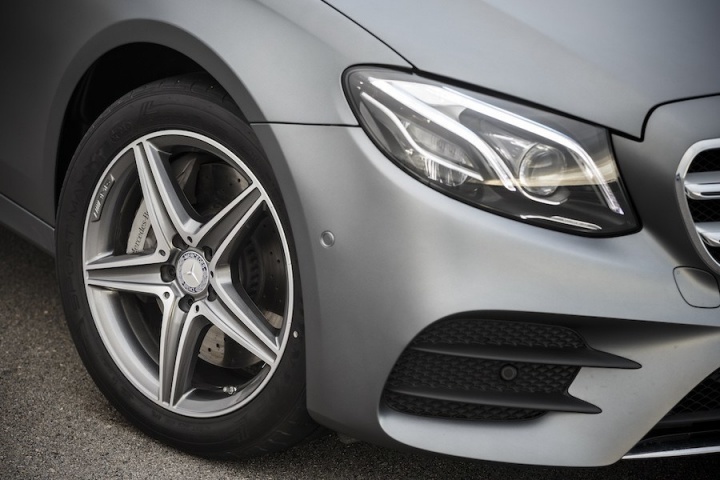 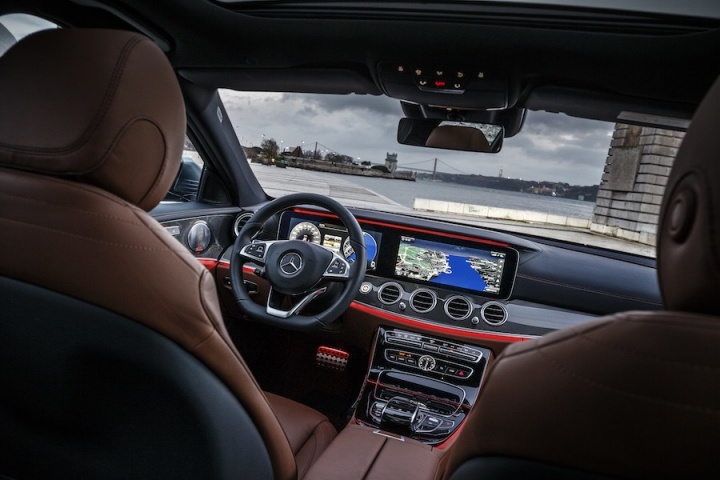 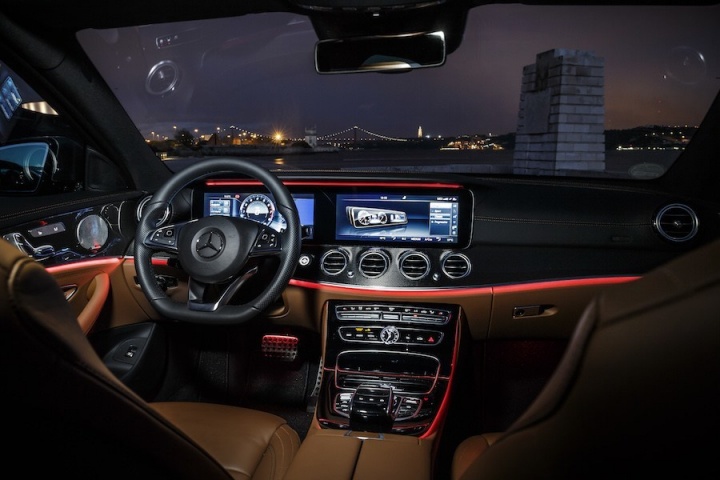 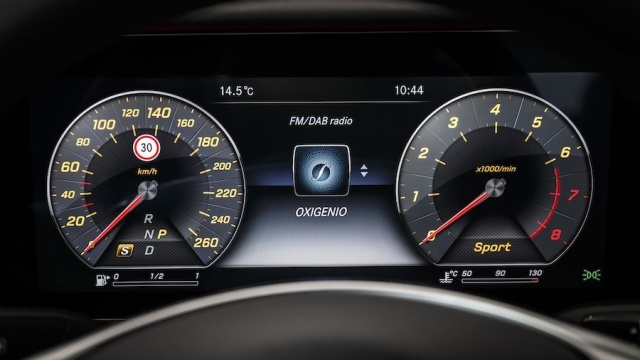 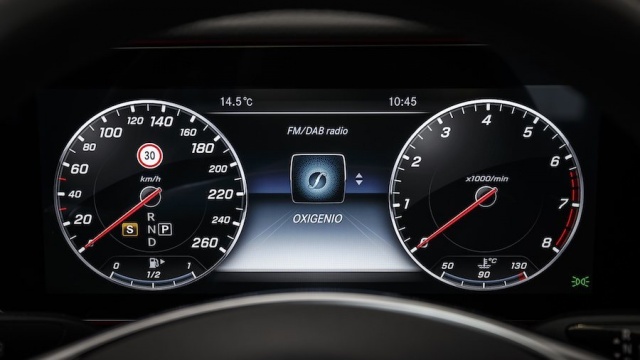 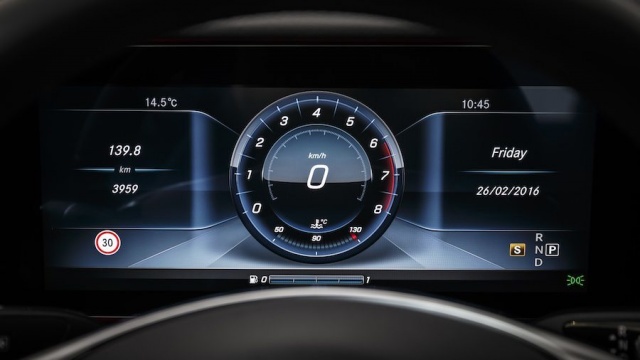 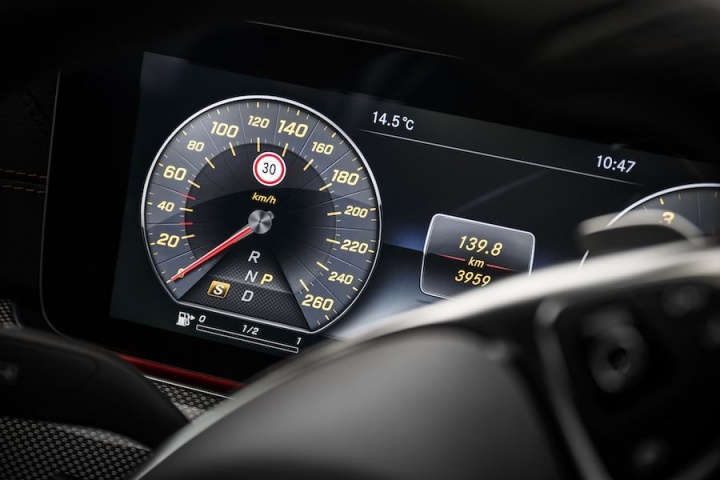 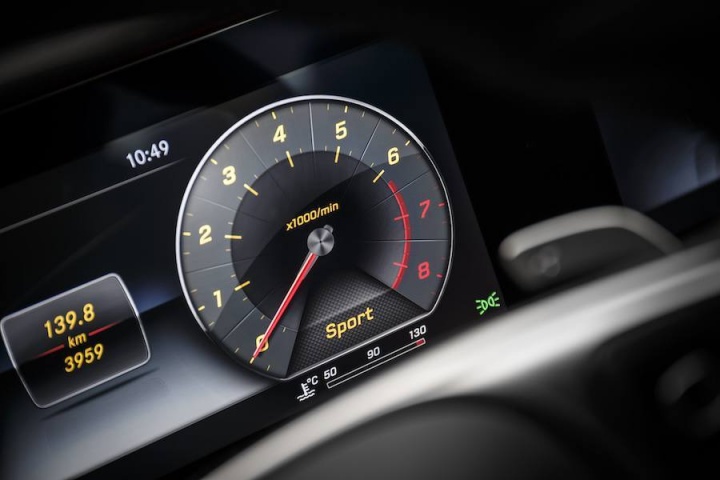 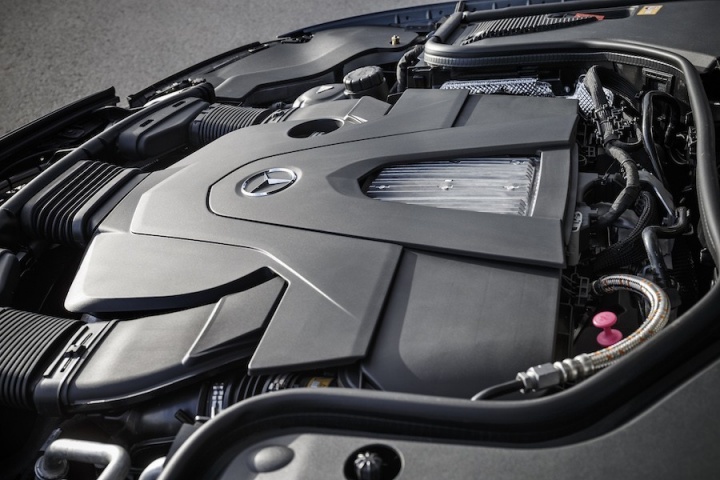 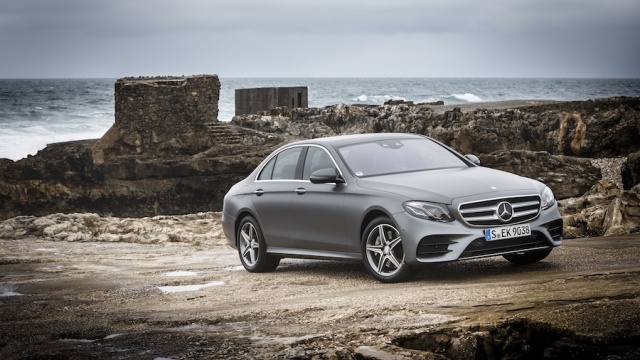 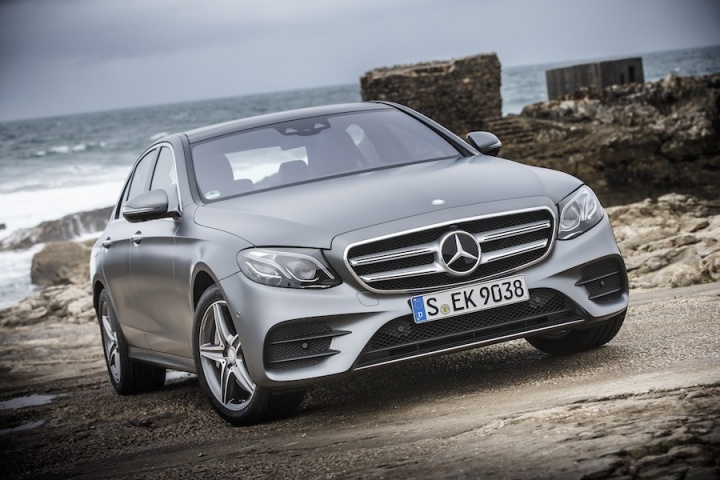 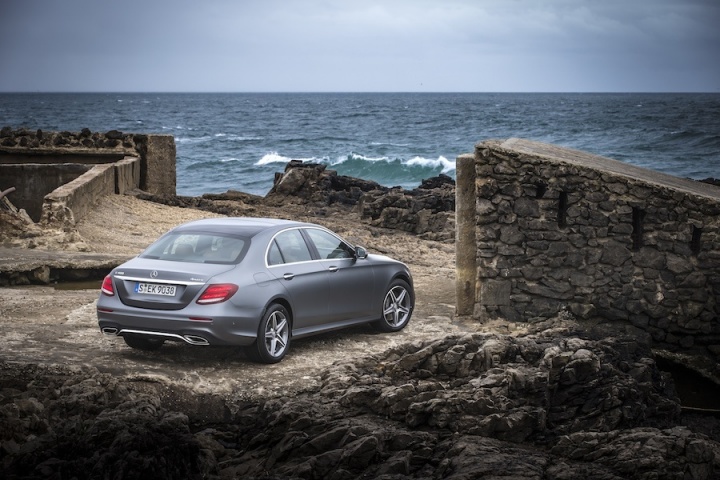 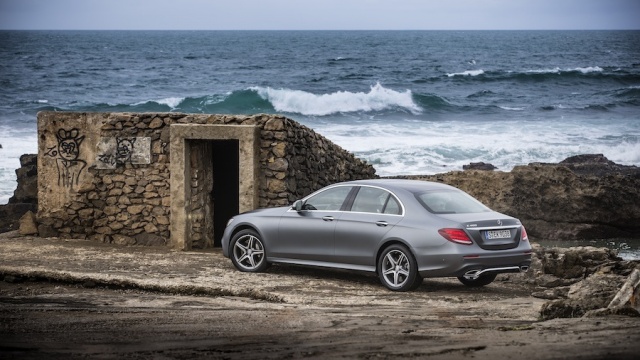 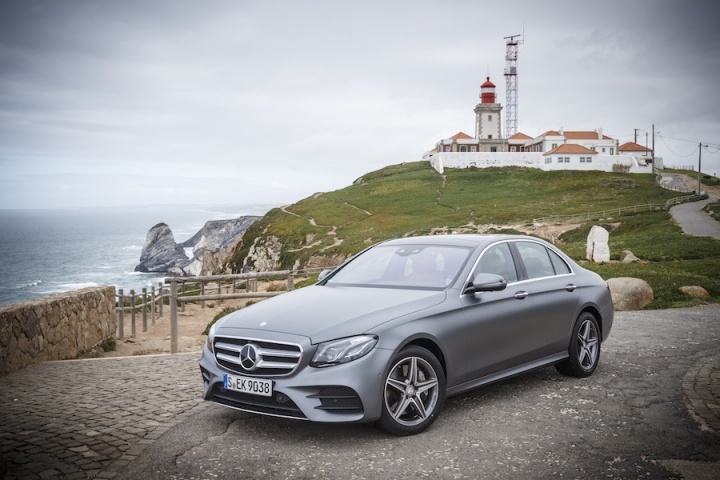 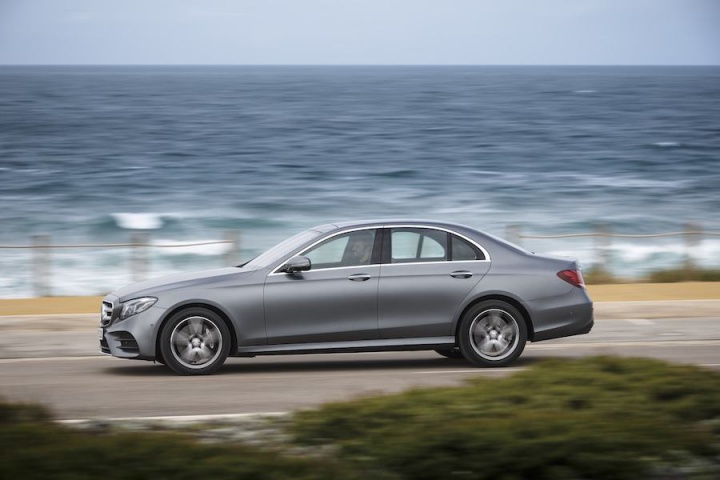 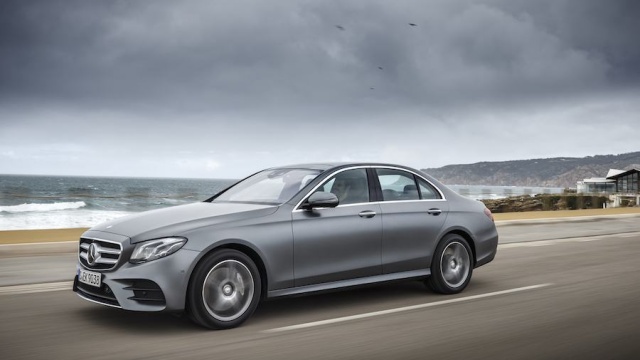 It'll be a while before AMG gets its hands on the new E-Class, so those with a penchant for more performance will have to make do with the E 400 4Matic model.

We realise that any petrol-powered version of the Mercedes-Benz E-Class will be of minority interest to Irish car buyers, least of all a high-performance variant that doesn't even have AMG's blessing. Nonetheless, time spent with the V6-engined E 400 4Matic reveals more about the core chassis' capability.

There's nothing to visually differentiate the E 400 4Matic from other versions of the new E-Class except for the badging. The test cars were in AMG Line specification so they looked all but identical to the E 350 d we also tested.

Enthusiasts will need to manage their expectations of this car, as the technical specification is pretty promising. Under the bonnet there's a twin-turbocharged 3.0-litre V6 petrol engine, making suitably growly noises when asked and producing chunky peak output numbers of 333hp and 480Nm of torque. The excellent nine-speed 9G-Tronic transmission is present and correct, but power is sent to all four wheels rather than just the rear axle. However, some 55 per cent of the engine torque goes to the back by default, which explains why it feels like a rear-wheel drive car most of the time.

On the road it's fun and at its best in the mid-range at sane speeds. Oddly, the engine sounds strained if you take it out to the red line. Making up for that somewhat is the noise the exhaust makes in Sport + mode, with plenty of pops and bangs on the overrun. Sure they're artificially introduced, but they make it a giggle. In Comfort mode the car is quiet and refined.

This was the only variant of the E-Class we took on track at the launch and though it's not a natural circuit car, it did well. The brakes were strong, turn-in was crisp - until the standard road tyres got too hot - and body control really good (Dynamic Body Control with adaptive damping was fitted). Performance was decent too, enabling us to keep up with a CLS 500 for the most part. The ESC stability control and brake assist systems interfered with progress, unsurprisingly, so we eventually turned them off. Even so, this didn't drastically alter the chassis as there's so much traction from the four-wheel drive system. The best thing we can say about it is that it never washed out in terminal understeer and it allowed a little throttle adjustment on the long sweeping fast corners. Expect the Mercedes-AMG E 63 to be an absolute blast, though we hope that a rear-wheel drive version will be offered along with 4Matic four-wheel drive. The grapevine tells us it might not be, sadly.

Pricing for the new E-Class is expected to start at €52,850 and we'd be surprised if the E 400 4Matic is listed for sale in Ireland.

Audi S6: much more powerful and driver-focused, but it shares the four-wheel drive layout with the E 400. The next petrol model down the line-up has only 190hp and front-wheel drive.

BMW 535i: not quite as fast, but far more engaging, though not offered with four-wheel drive so the E-Class would leave it for dead in bad conditions.

Jaguar XF 35t AWD: we've not tested it as yet in this guise, but we're familiar with the cracking supercharged petrol engine, making 340hp. Should be a great car.

We know there are unlikely to be many takers in Ireland for this range-topping petrol version of the new Mercedes E-Class, but it gives us a chance to sample 4Matic four-wheel drive, while time on track revealed its full capability. It's a fun diversion from the bread-and-butter diesel variants, and highly secure even when driven beyond sensible limits, but we'd still prefer the E 350 d over it. No doubt AMG will find some magic within the chassis to keep petrolheads entertained at a later date.