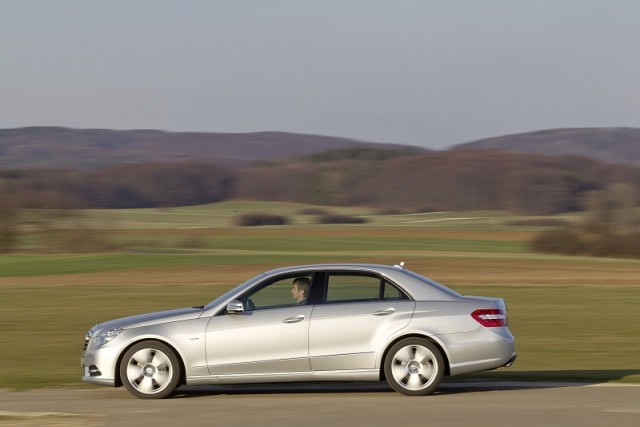 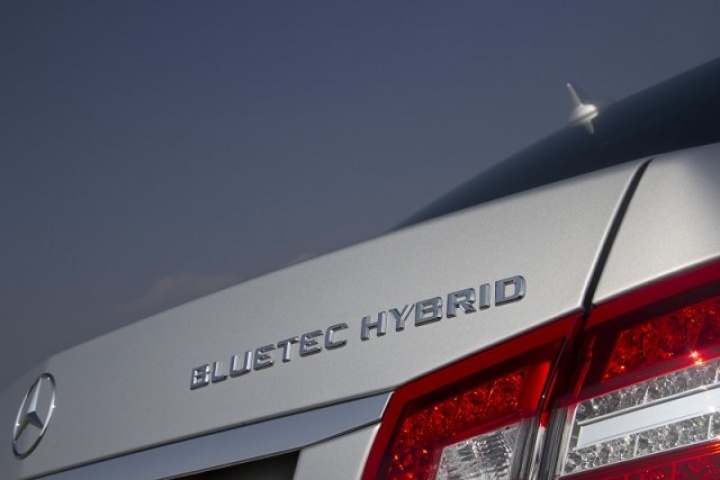 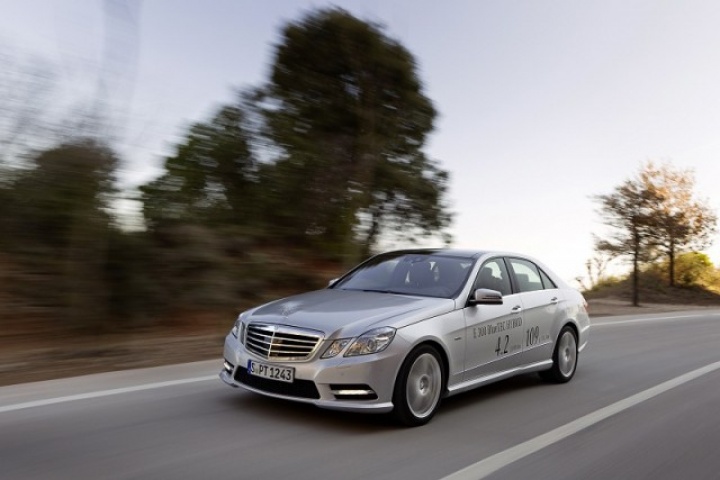 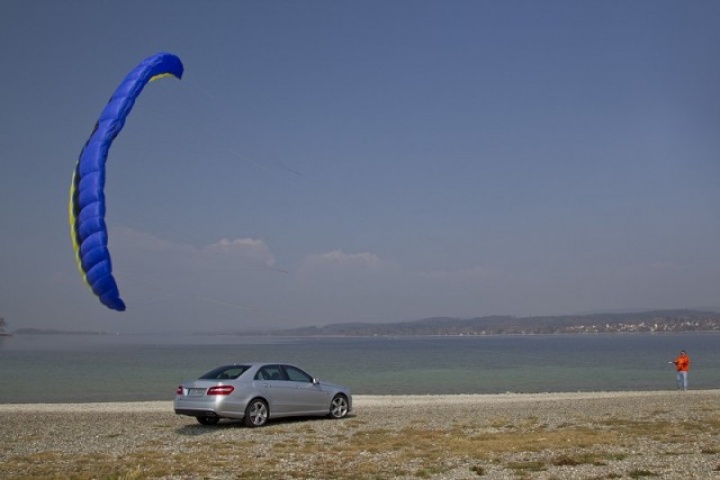 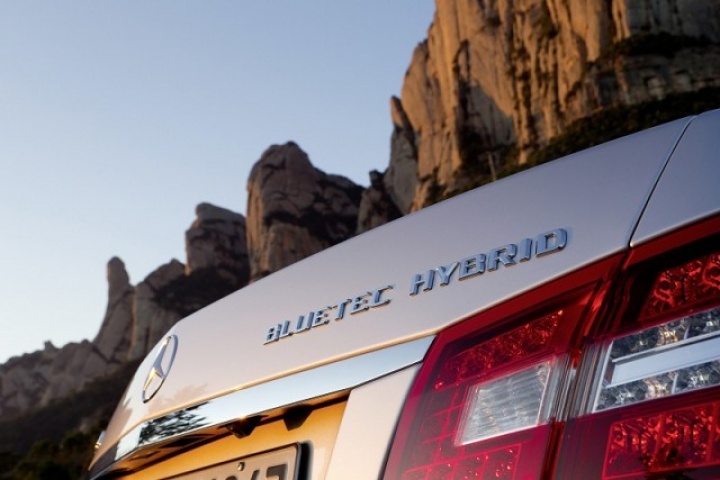 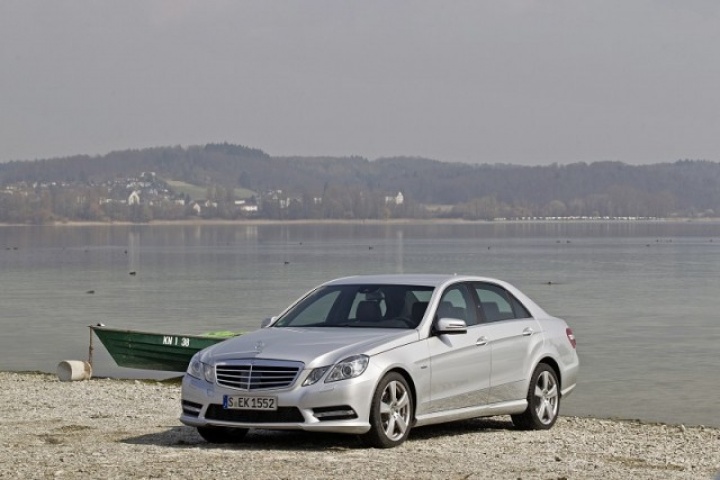 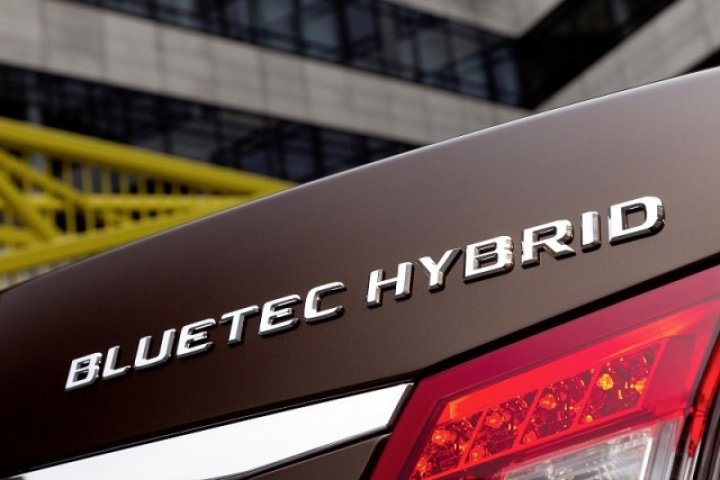 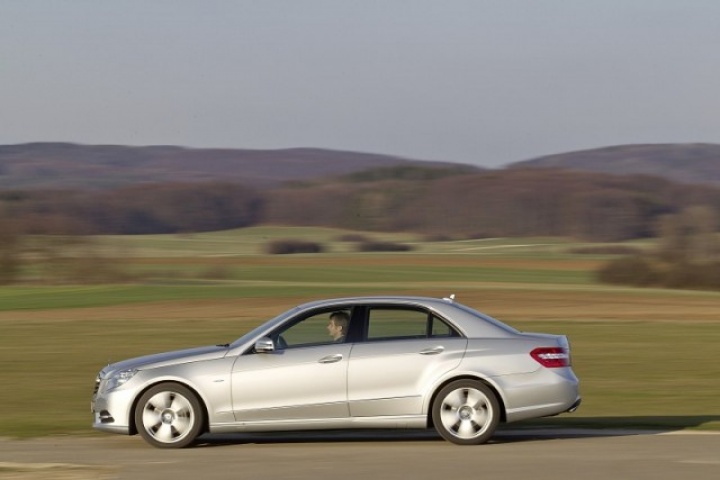 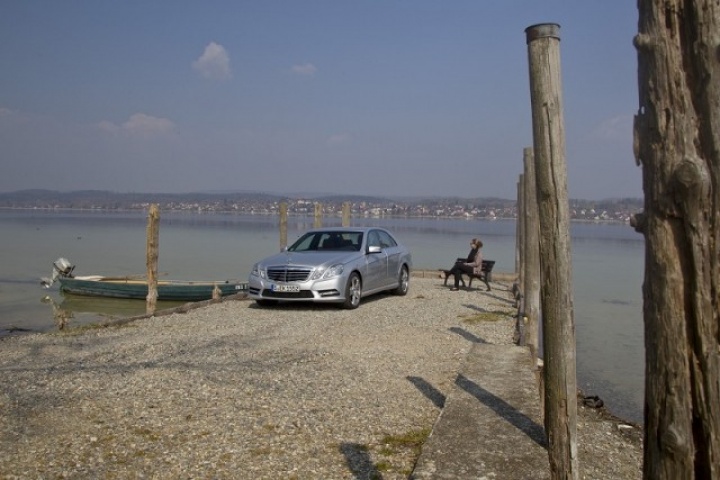 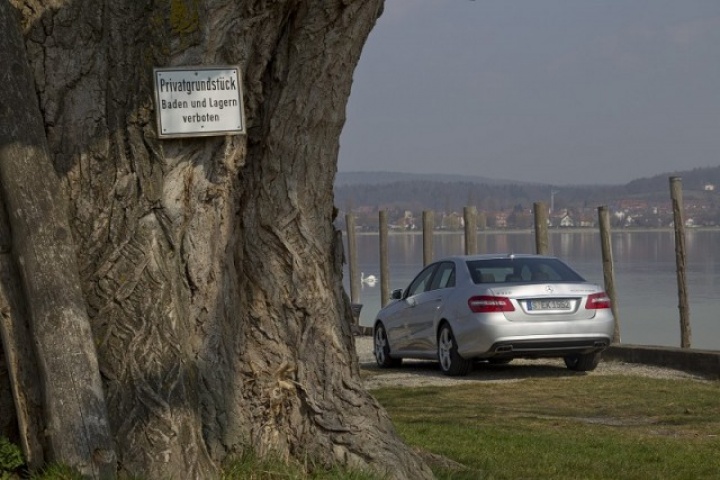 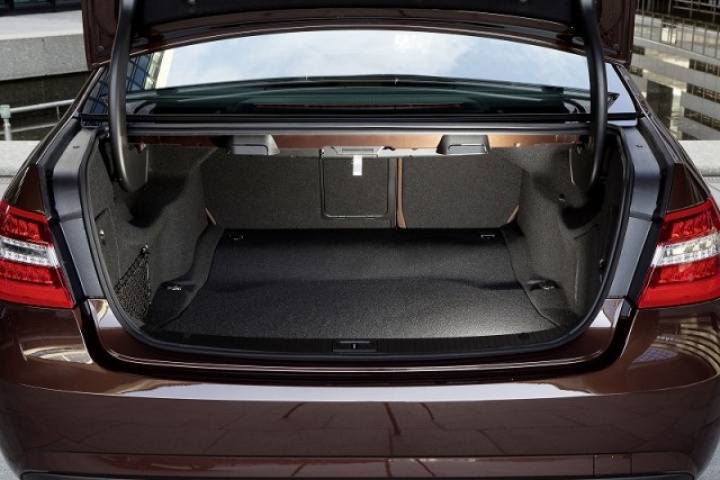 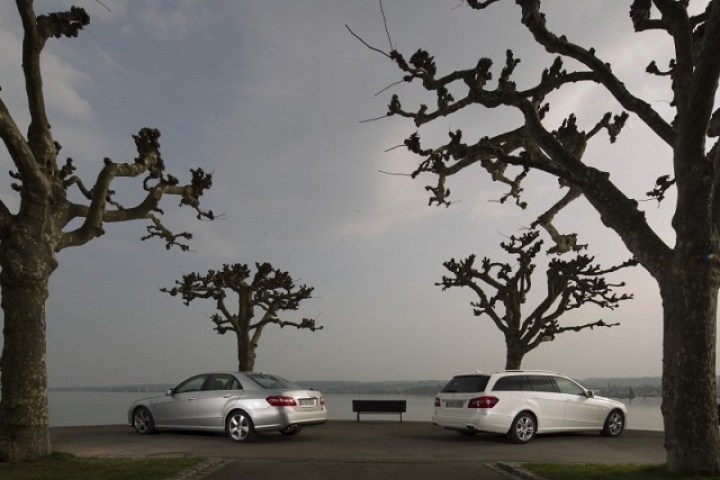 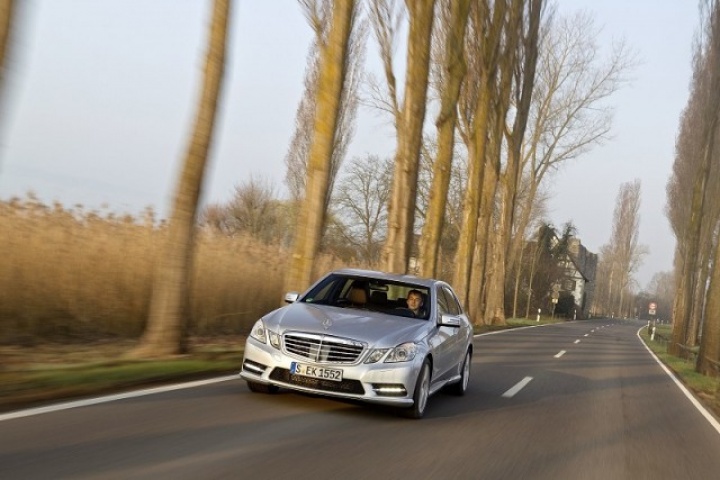 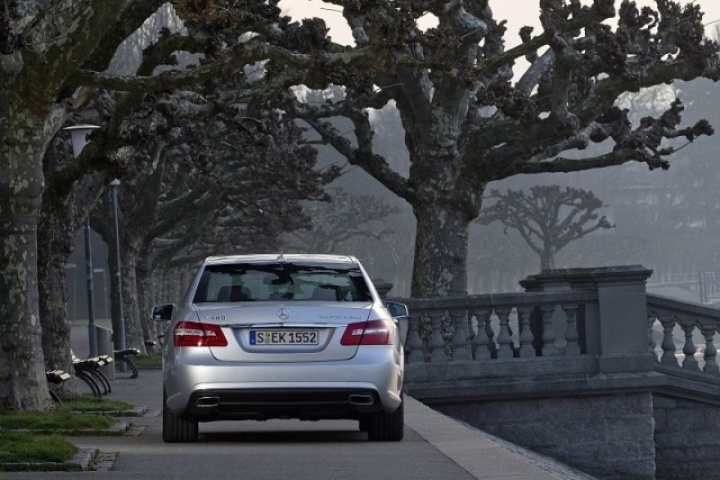 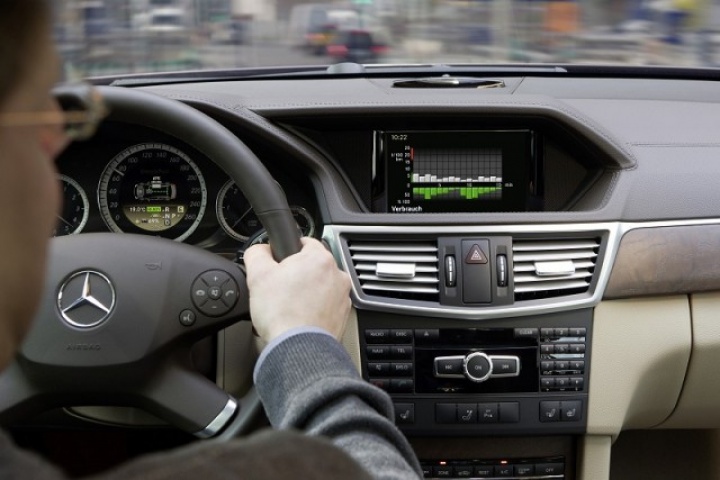 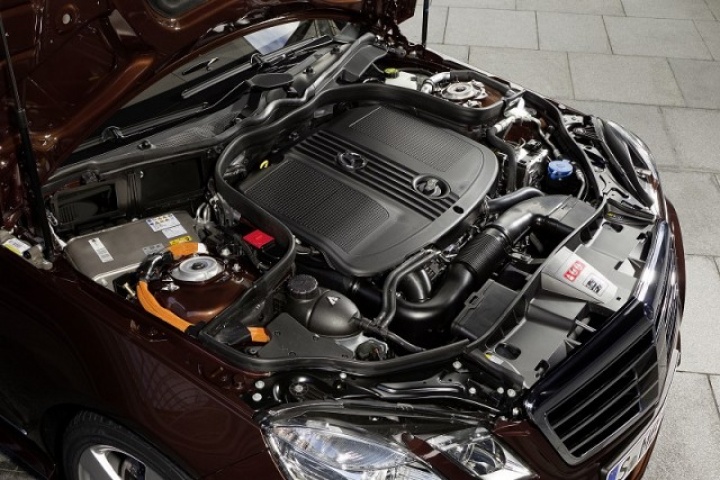 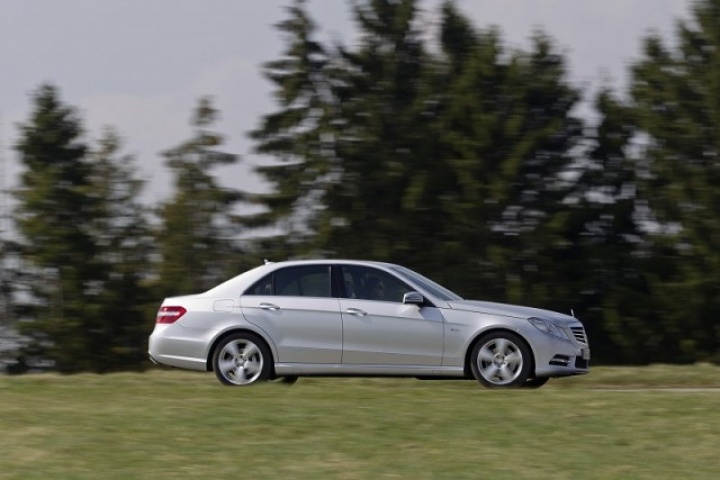 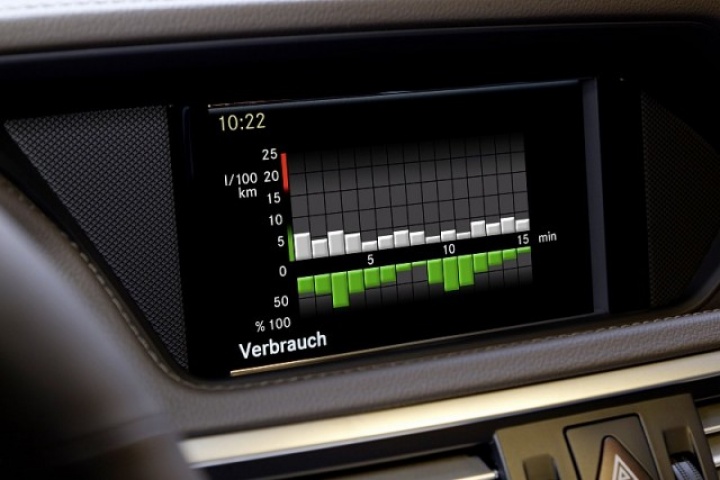 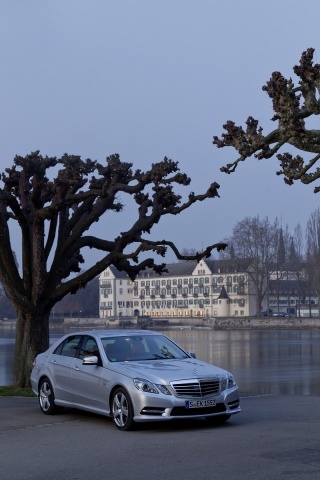 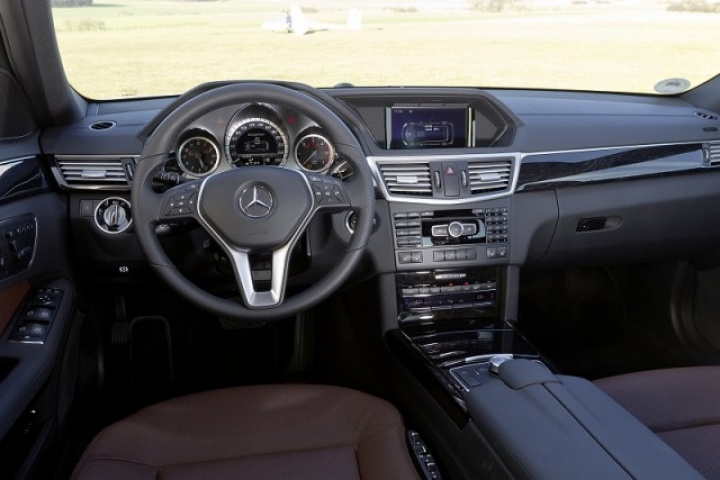 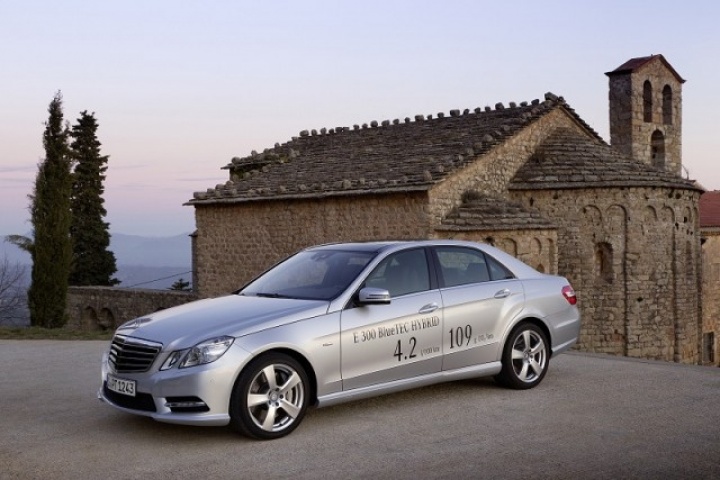 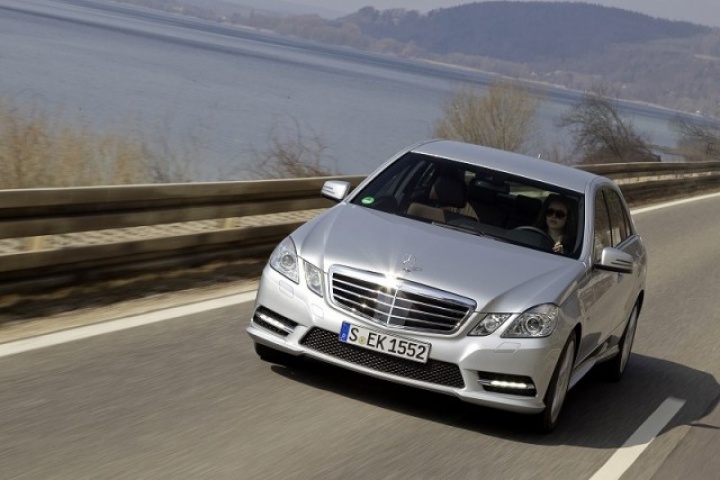 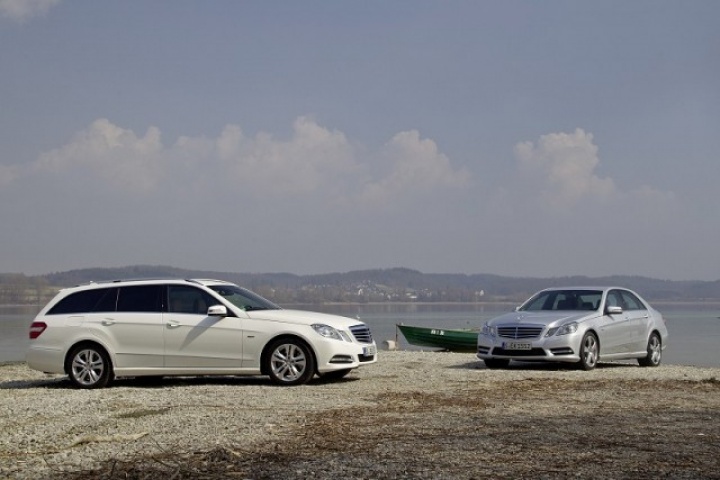 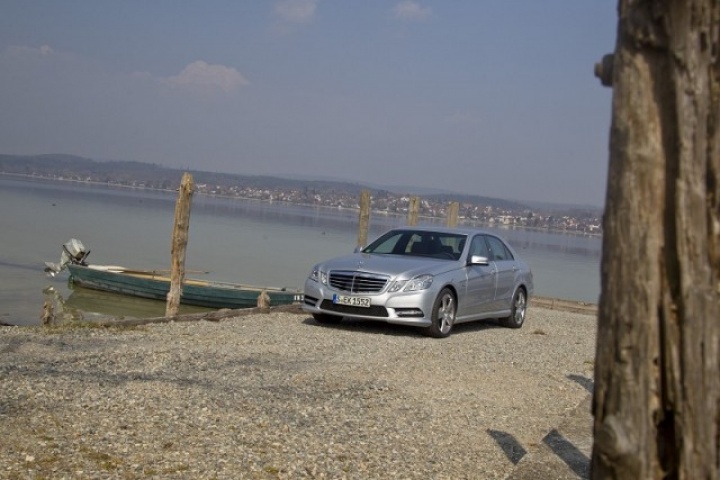 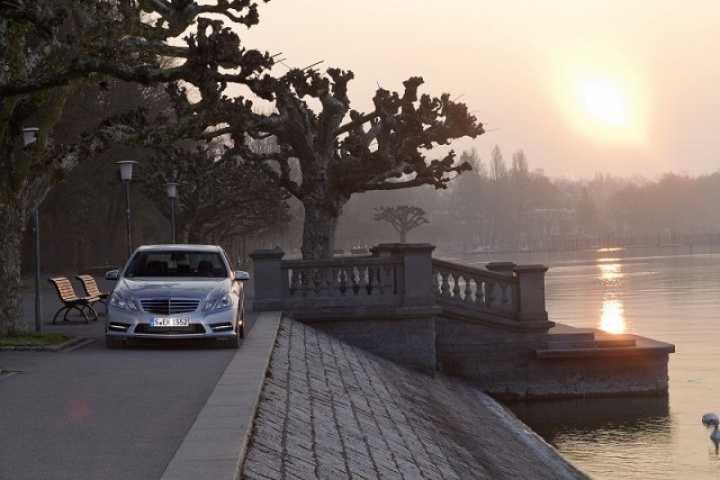 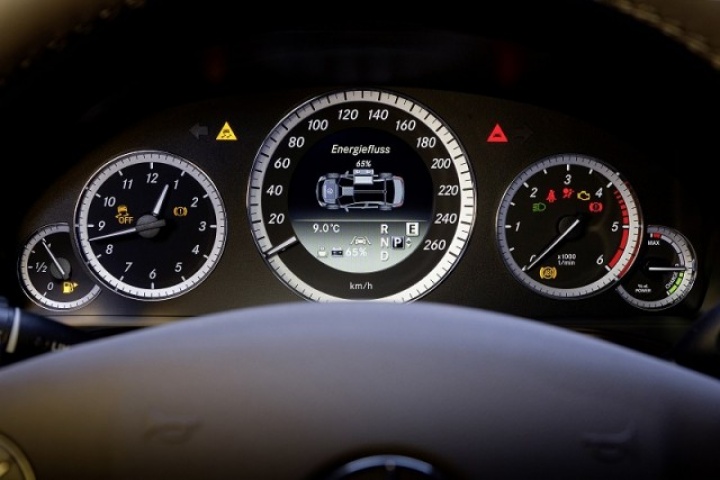 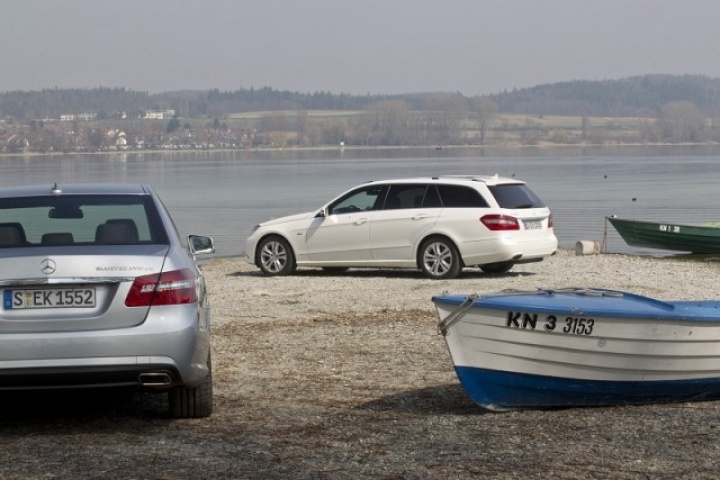 Mercedes-Benz confirms that the hybrid E-Class is coming to Ireland. We've driven it.

The first Mercedes-Benz diesel-electric hybrid offering promises 67.3mpg (4.2 litres/100km) and 109g/km all in a recognisable E-Class shell. On paper it's claimed to be the world's most fuel-efficient model in the luxury segment, and, price depending, with barely a compromise to speak of.

Positively, there's nothing to tell it apart from a regular E-Class except the hybrid badge on its boot. The E 300's hybrid economy figure may be worth bragging about, but Mercedes has more class than littering the body with blue flashes and show-off badges. The E-Class design is three years old now, and its sharp styling and distinctive funny headlights aren't for everyone, but it's still an imposing luxury car, especially on attractive 18-inch five-spoke alloys.

Inside the E 300 Hybrid is very highly specified and flush with typical E-Class comfort, functionality and robustness. Again, your only hybrid reminders are a few electric dashboard readouts indicating the electric motor's current status and the battery charge. As Mercedes has opted for a very small electric motor, the battery required - a 0.8kWh lithium-ion item - fits snugly under the bonnet and doesn't encroach on any passenger or boot space, giving doubters one less excuse not to buy hybrid.

It's one for the fuel economy minded and not the sporting driver, and unashamedly so. An E-Class with 67.3mpg (4.2 litres/100km) that doesn't need plugging in is a superb achievement, and compellingly it loses nothing in performance to the E 250 CDI, with which it shares its engine. The hybrid may lug around an extra 100kg in hybrid components, but the extra 27hp on tap from the electric motor means it hits 100km/h in 7.5 seconds. That's 0.2 seconds quicker than the E 250 CDI while travelling an extra 22.5 kilometres for each gallon it sups. Convincing figures for the E 300 BlueTec Hybrid then, as long as you can live with the technology.

With gentle throttle, the electric motor performs the start up and go tasks on its own in silent smoothness, before the turbodiesel joins the party at 35km/h. Floor the accelerator and the performance from the two power sources combine to give impressive shove for such a fuel miser. Importantly, its hybrid nature comes at little cost to the enjoyment of the drive, the E 300 feeling like any other E-Class diesel for the majority of the time.

The engine start-up and shut-downs when shifting from pure electric to combined diesel and electric are seamless, often taking place without you noticing. There is a distinctive diesel rattle when the engine starts up at slow speed however, but it is in no way obtrusive in the big Merc's cosseting and impressively sound-proofed interior.

At up to 160km/h, backing off the throttle sees the engine shut itself down and you're in fuel-saving 'sailing' mode, which comes into its own on long downhill sections. Stomp on the throttle at this point and there is a noticeable lag while the engine wakes up again, but this is the only complaint on what is an all-round conventional and impressive E-Class drive.

Mercedes won't be announcing prices or equipment levels for the E 300 BlueTec Hybrid until later in 2012, but has revealed it will cost €51,794 in Germany for the saloon variant (an estate will also arrive at launch). No matter what that translates to in Ireland it won't be cheap when compared to the bulk of the E-Class range and other luxury rivals with an eco bent, but the E 300 Hybrid's standard kit is set to be very generous.

Mercedes is keen to point out that this is the world's most fuel-efficient model in the luxury segment, and truly raises the bar in terms of mpg and CO₂ for BMW's ActiveHybrid 5 and Audi's A6 Hybrid and the like to follow. Its quoted 67.3mpg (4.2 litres/100km) figure was actually bettered by some journalists on our German city/countryside/Autobahn test, showing that this mighty figure isn't an unreasonable target for the everyday driver.

Mercedes has taken the simple approach to a hybrid luxury model here, and it's worked. A combination of its four-cylinder diesel and a small, unobtrusive electric motor means class-leading economy with no loss of performance and no reason to fear potential hybrid compromises. Its price when announced will determine if it proves as tempting to private buyers as it's sure to for company car drivers.