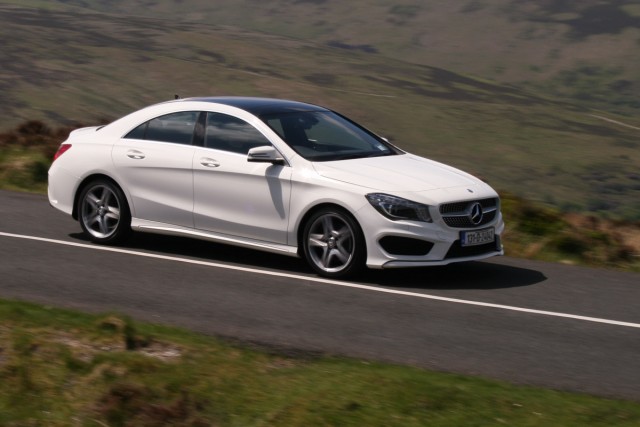 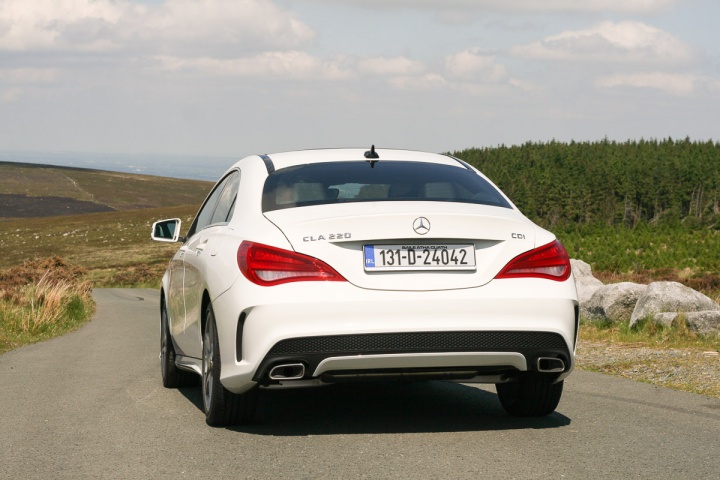 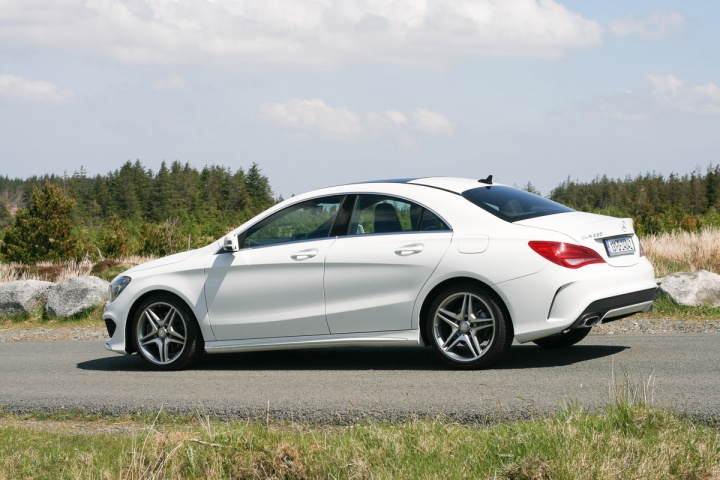 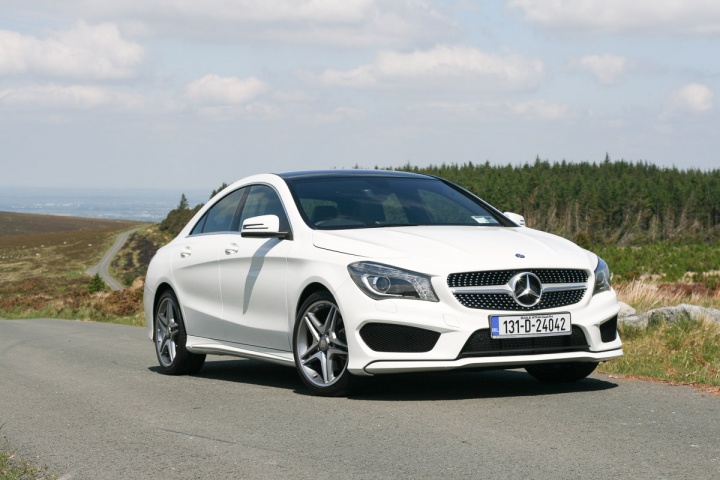 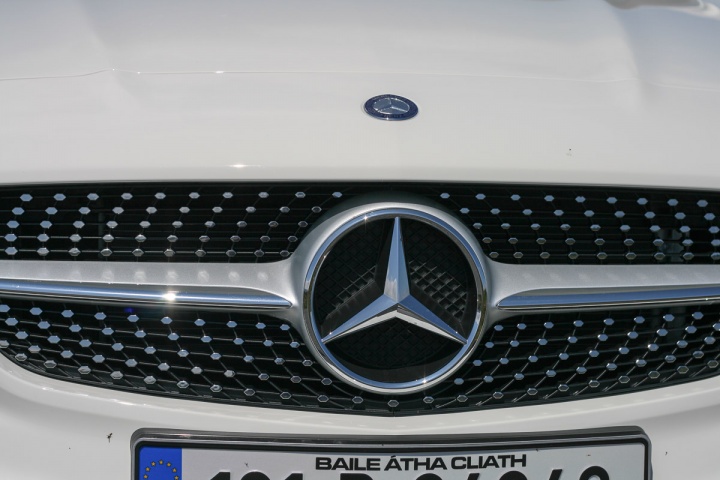 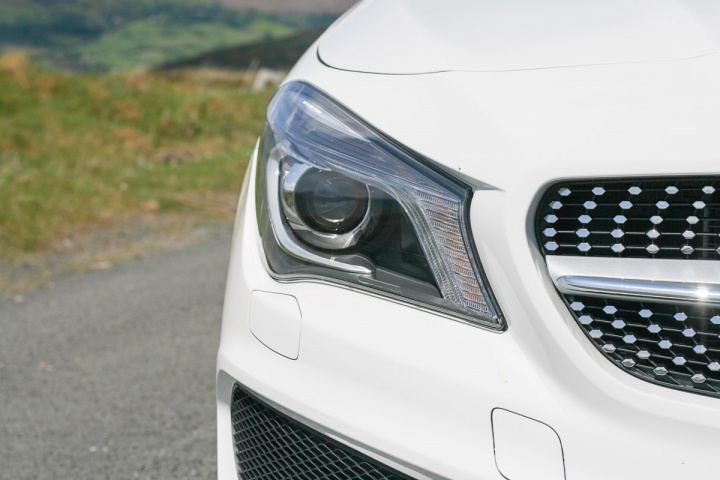 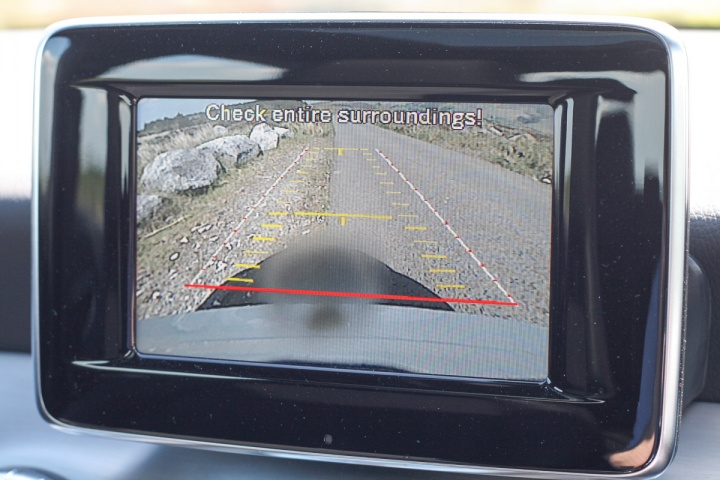 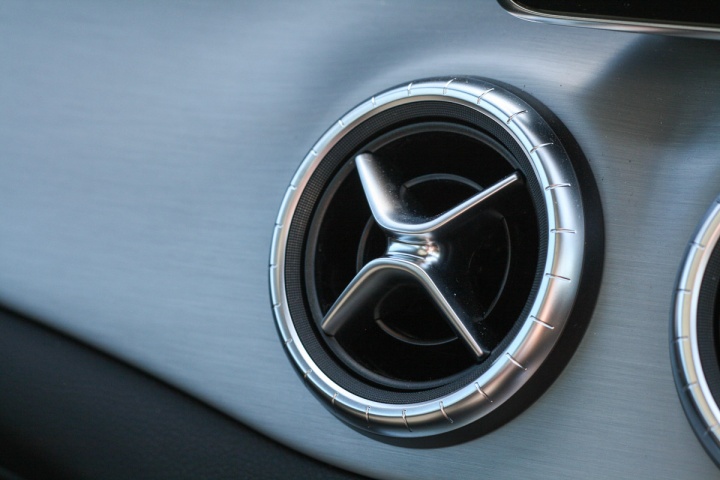 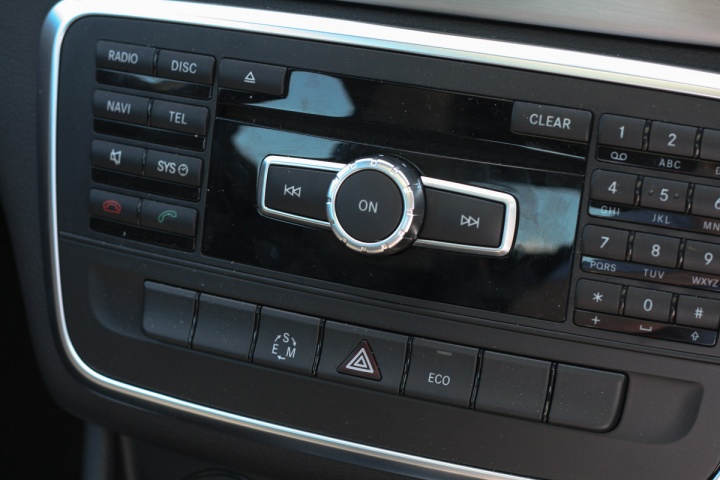 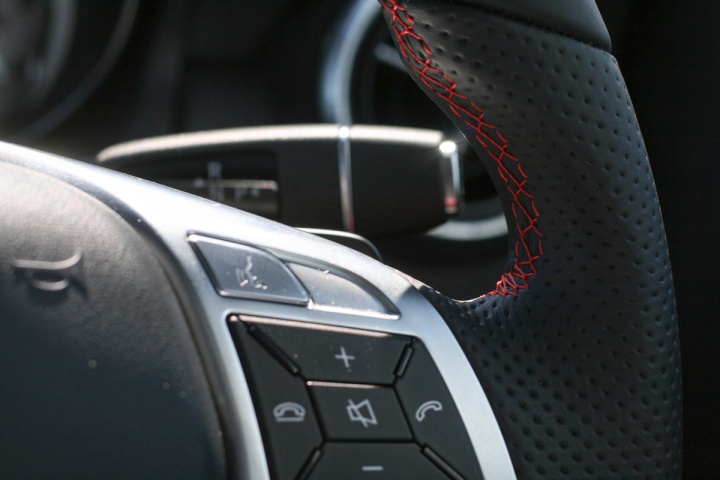 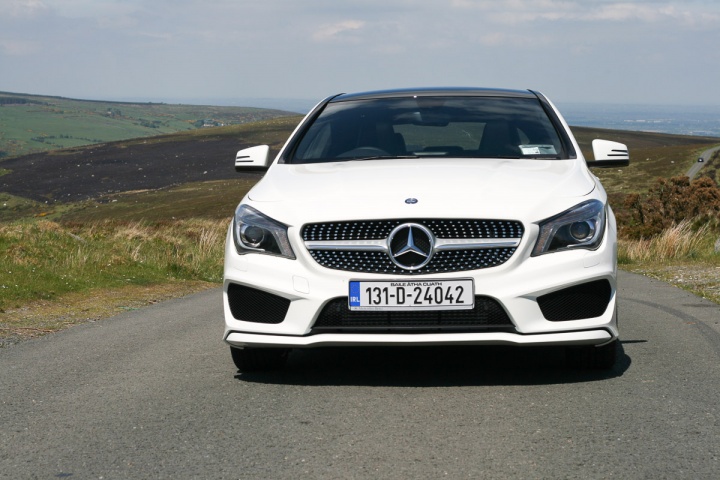 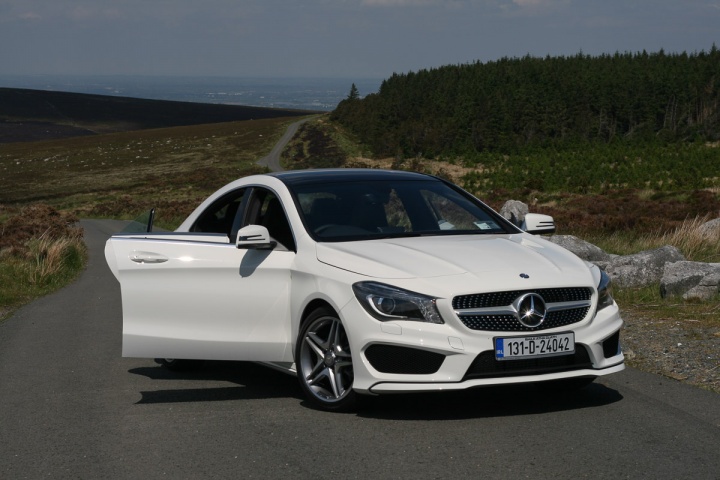 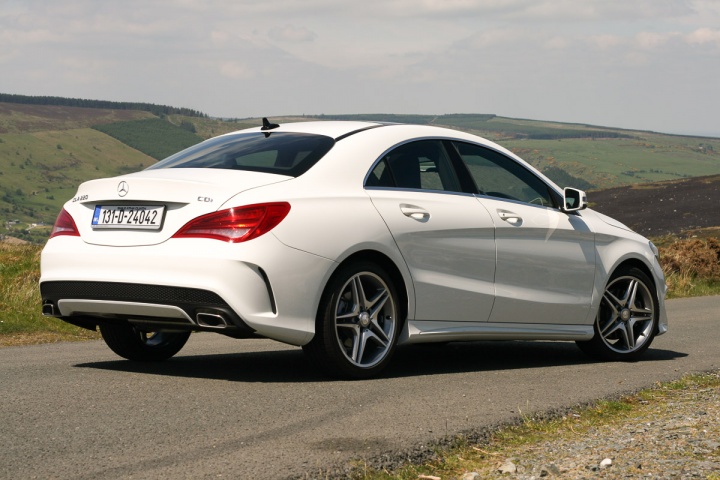 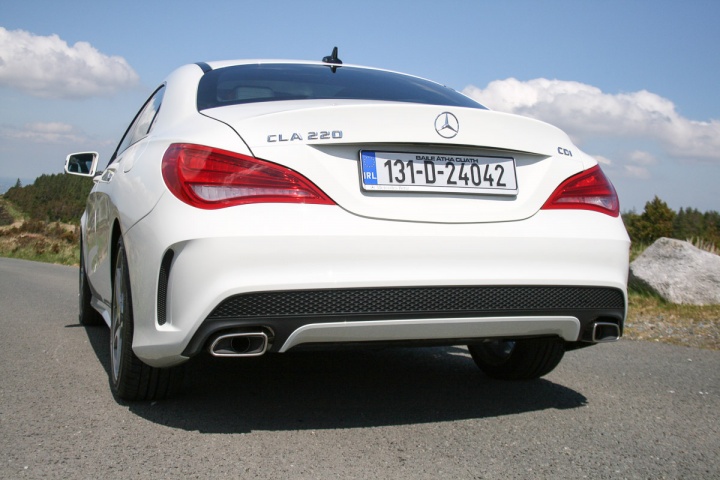 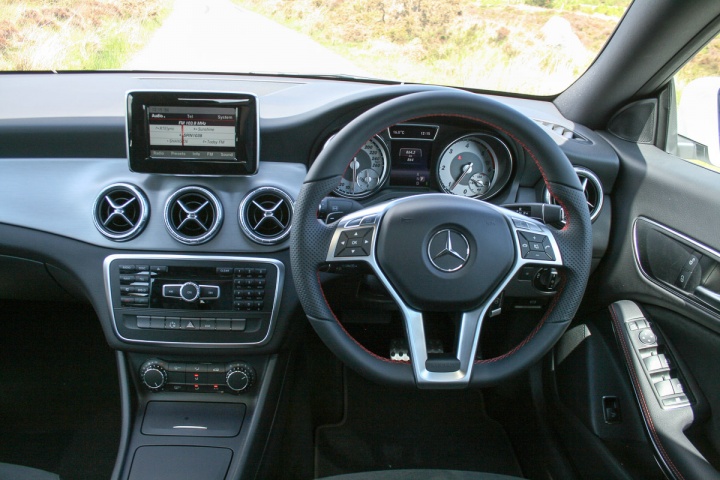 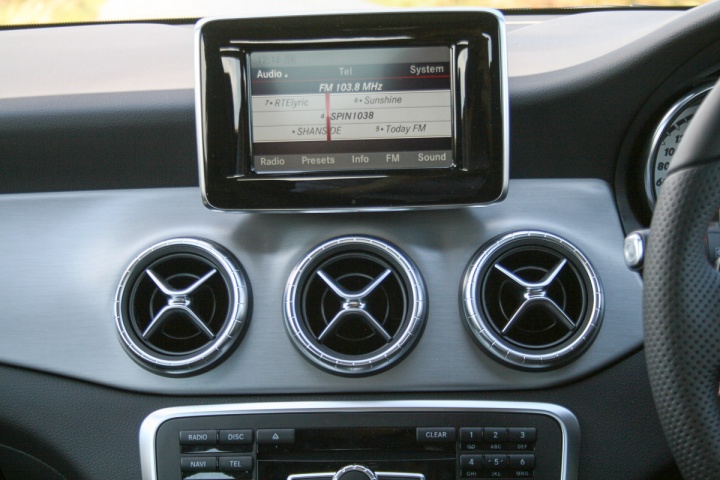 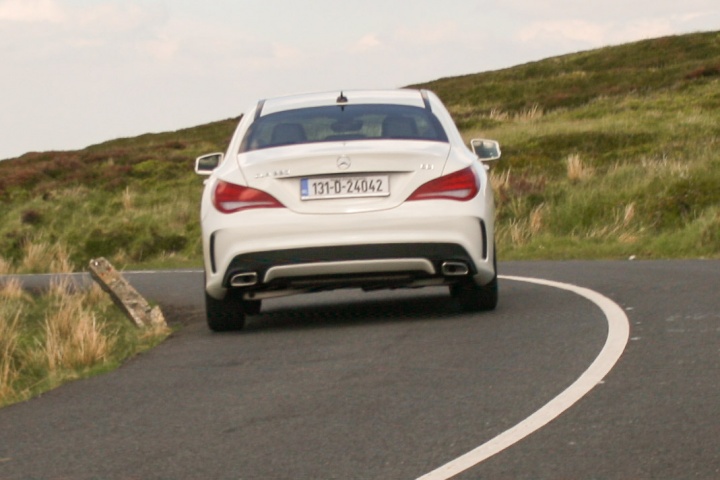 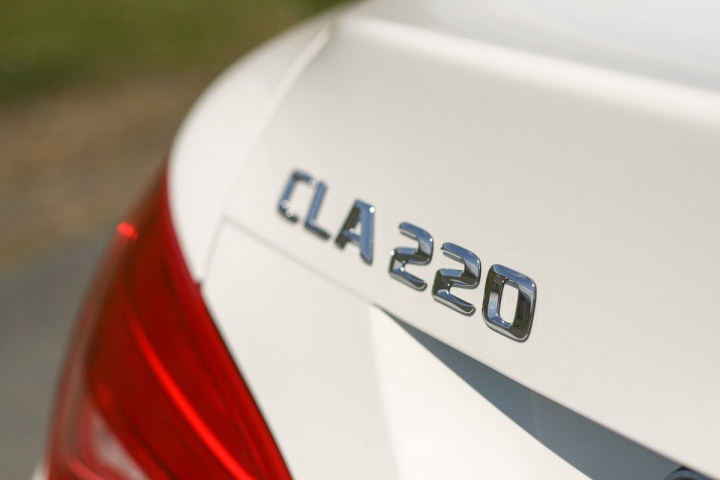 Merc adds a boot to the A-Class to turn it into a coupé. Stick with us...

Good: gorgeous inside and out, surprisingly practical, economical

Not so good: rock-hard ride, A-Class actually better to drive

Normally, to create a coupé from a more practical production model, you subtract, subtract and then add. First you subtract a set of doors - and probably an inch or three from the roof and the rear legroom. Then you subtract some boot space and some overall practicality. Then you add a dose of better looks and, of course, some extra zeroes on the price tag. It is a recipe that has worked really rather well for the century-and-a-bit that cars have been around for.

Of course, it was Mercedes-Benz that kicked off that century-and-a-bit, so when the Stuttgart giant says it has a better way of creating a coupé, you'd better sit up and take notes. In this case, Mercedes has taken the already successful and critically well-received A-Class hatchback and it has added, added and, of course, added. It has added a boot that was not before there, it has added some serious extra levels of handsomeness (to a car I already thought really rather good looking) and it has added, of course, to the price.

Actually, what Mercedes has really done is to create an A-Class saloon, but by keeping the roofline low, the windows frameless and the badge beginning with a 'C', it can just about legitimately call the CLA a true coupé, if one that follows the distinctly modern four-door coupé idiom.

God, it's good looking. You can find one or two awkward angles (always a danger when you turn a hatchback into a 'shatchback'), but from that aggressive concave grille back, the CLA is properly good looking. It's enough to make the really quite handsome A-Class hatch look almost dowdy, and certainly good looking enough to potentially rob some sales from the larger C-Class saloon.

Of course, far from being a traditional Mercedes, the CLA is front-wheel drive and that brings with it both benefits and penalties. The chief benefit is to the space inside the cabin. You would think a low-slung coupé, even one with four doors, would be tight and uncomfortable for those in the back. Not so. OK, it's no E-Class Estate, but there is surprisingly acceptable space in all four seats and longer journeys are no chore even for those in the cheap seats. Up front you get the same dash and dials as the A-Class, which is both good (dash: classy, high-quality, cool air vents, kick-ass stereo) and bad (dials: too fiddly and awkward to read).

Our test car used the 170hp 220 CDI version of Merc's now-familiar 2.1-litre turbodiesel four-pot engine, and while it gives good performance (0-100km/h in just over eight seconds is brisk for a front-drive diesel) it's not entirely happy here, and neither is Mercedes' usually-excellent seven-speed automatic gearbox. I'm not sure why; perhaps it's the switch to front-drive, but the engine seems a touch too loud and growly, especially when in city traffic, and the gearbox unusually hesitant. I drove precisely the same combo in a rear-drive E-Class just recently and pronounced both close to perfection, so it must be the vagaries of turning everything through ninety degrees. At least it's economical. Mercedes quotes 4.2 litres per 100km, and seeing as I managed to eke 5.0 litres out of it, including lots of air conditioning blowing (hey, it was a muggy week) and plenty of fast motorway cruising, I'd say that's an achievable number.

At least the steering is the usual Mercedes class-act. A little light at first, perhaps, but otherwise beautifully balanced and, by electric power steering standards, full of feel and information. Better than anything BMW or Audi is currently producing in its regular cars.

Something is seriously awry with the rest of the chassis settings though. It may be the big 18-inch alloy wheels and matching low-profile tyres worn by our test car, but the ride quality has gone to pot. The A-Class isn't exactly Merc's finest hour when it comes to bump absorbing, but it's better than the CLA in this specification by far - it just clatters and bashes into poor surfaces, and sharp-edged speed bumps are a nightmare. Only on the motorway does everything come together. The engine shuts up, the gearbox settles down and the ride quality becomes a non-issue. In this configuration, the CLA is a peerless inter-urban cruiser, but its intra-urban credentials are deeply suspect.

You might possibly be better off foregoing some of the power and styling and go for a more basic CLA 180 CDI with smaller wheels, or perhaps even a petrol-engined CLA 180; if you're not planning to do lots of long journeys, the most basic CLA's sub-€30k price tag makes for much more tempting reading, and keeps it away from uncomfortable comparisons with the more rounded performer that is the C-Class.

Still, it is gorgeous. You could be easily tempted and I'd totally understand if you succumbed. 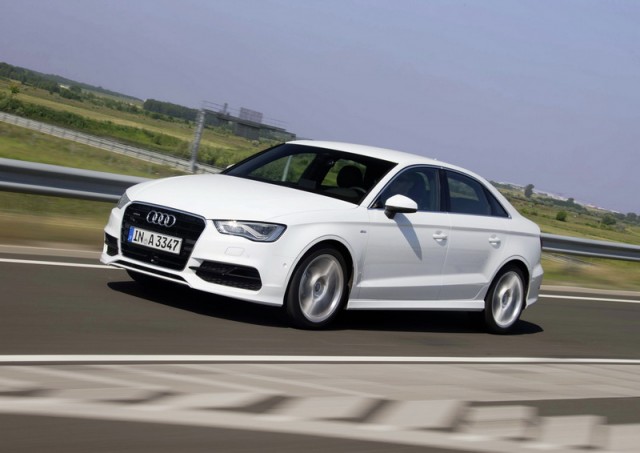 Audi A3 Saloon review
Audi A3 Saloon vs. Mercedes-Benz CLA: sharp looking, practical and good to drive, the four-door A3 is a class and classy act. 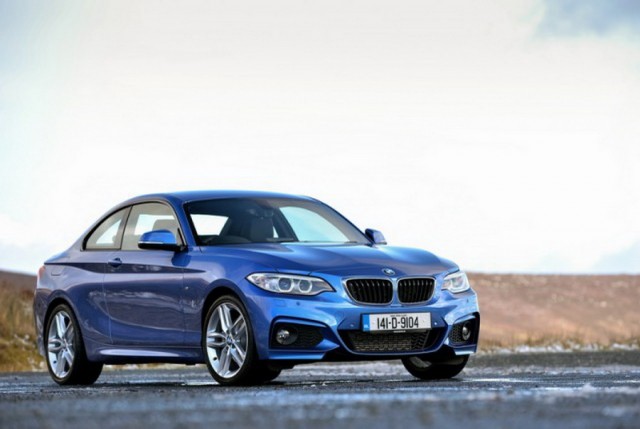