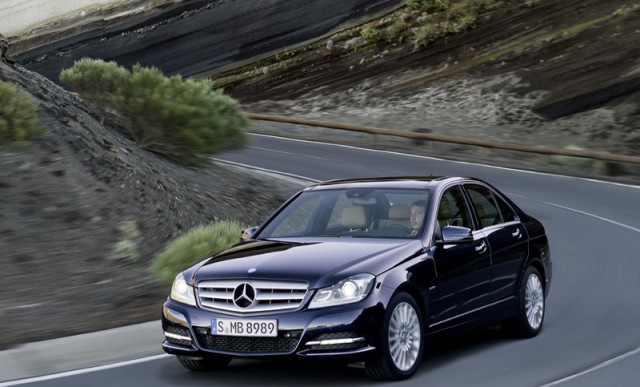 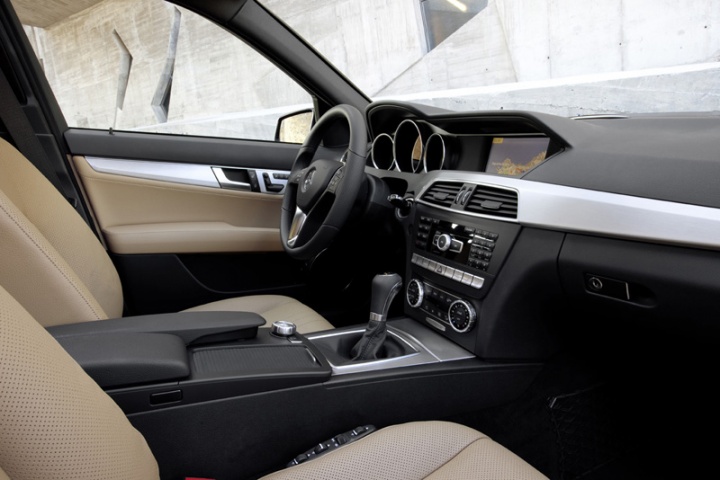 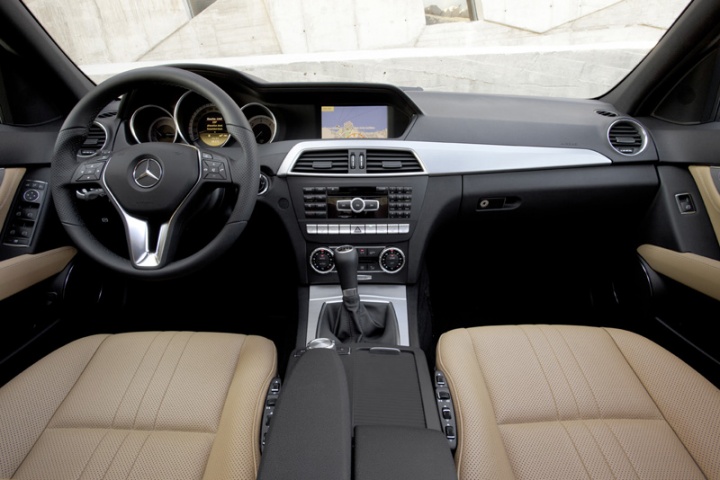 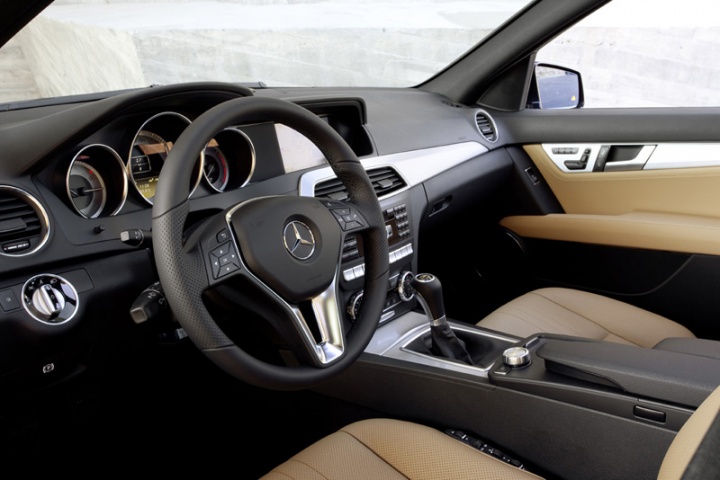 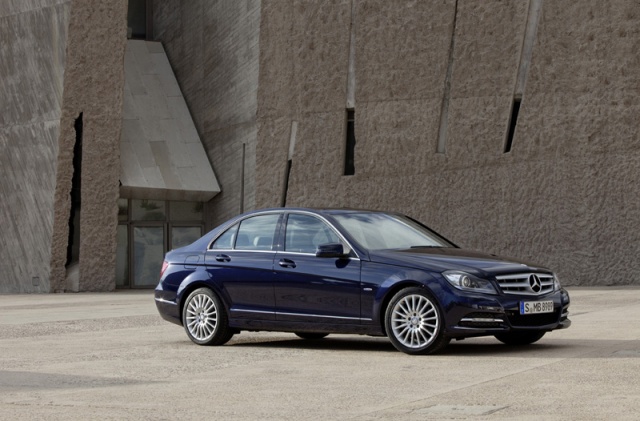 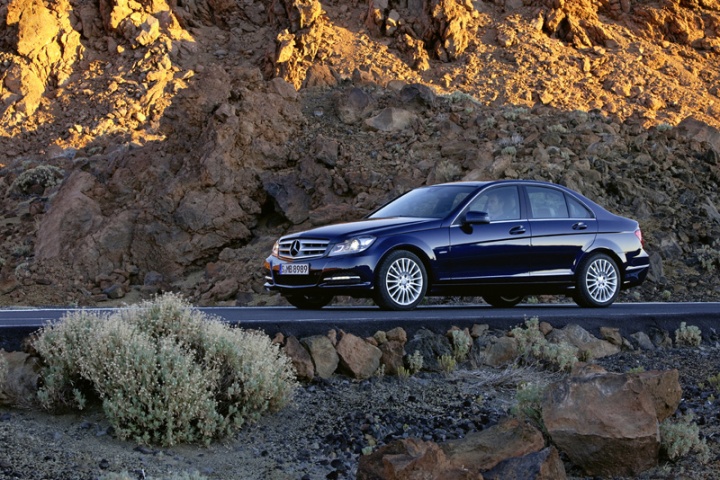 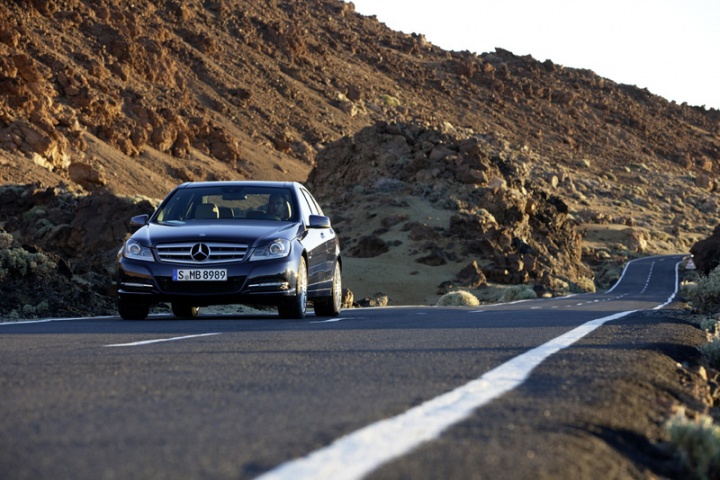 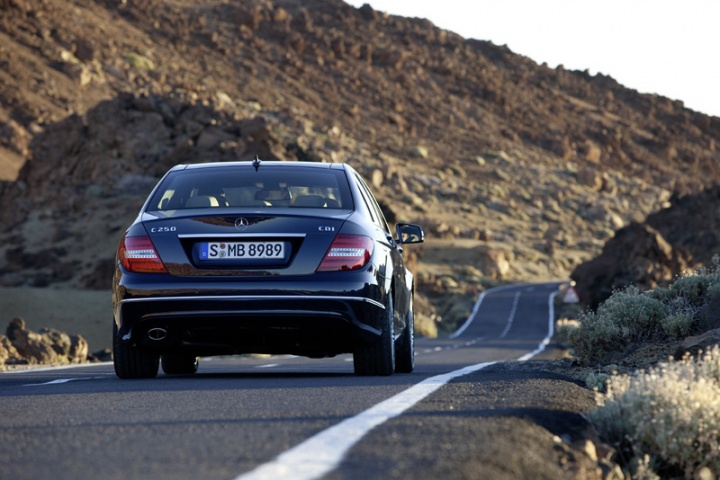 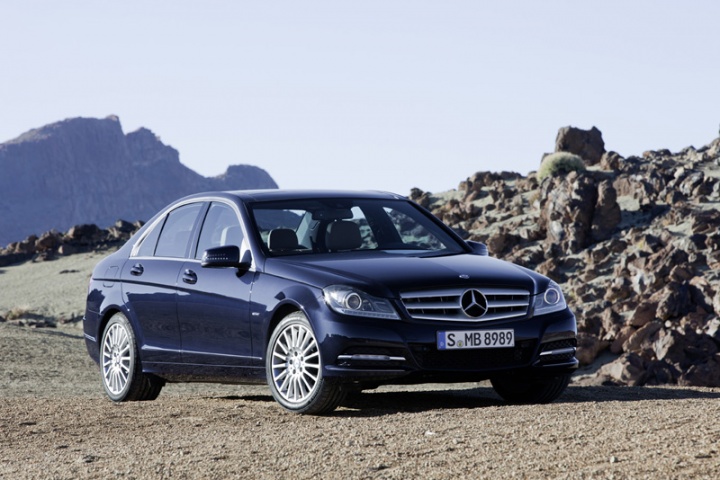 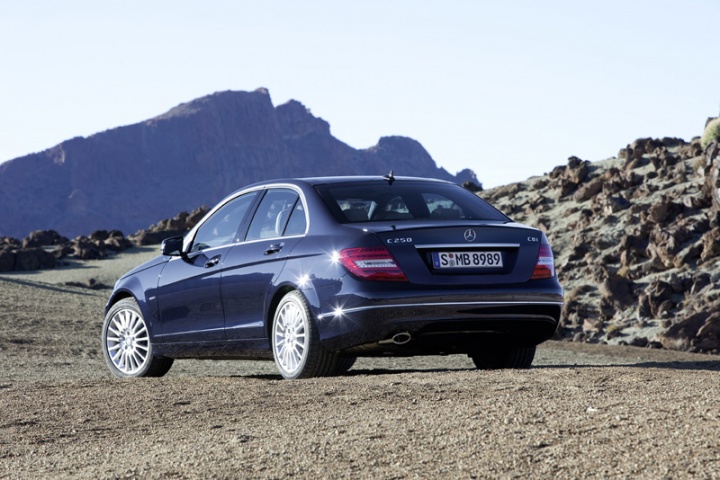 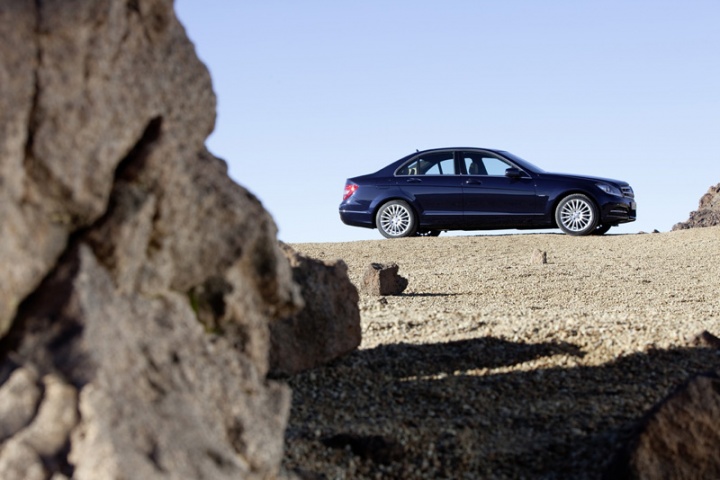 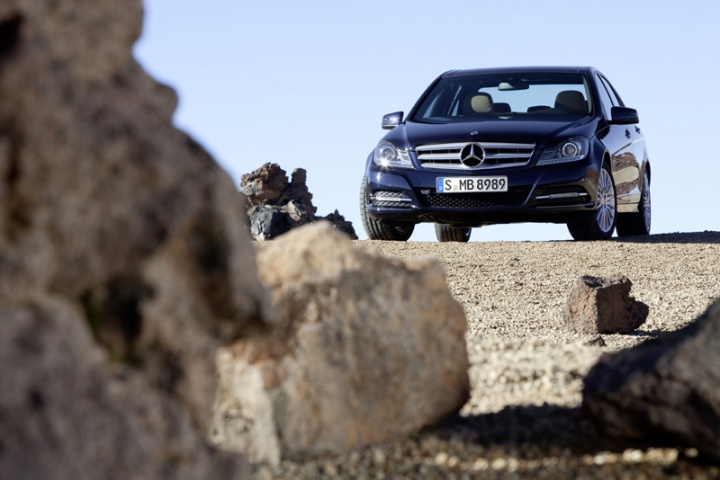 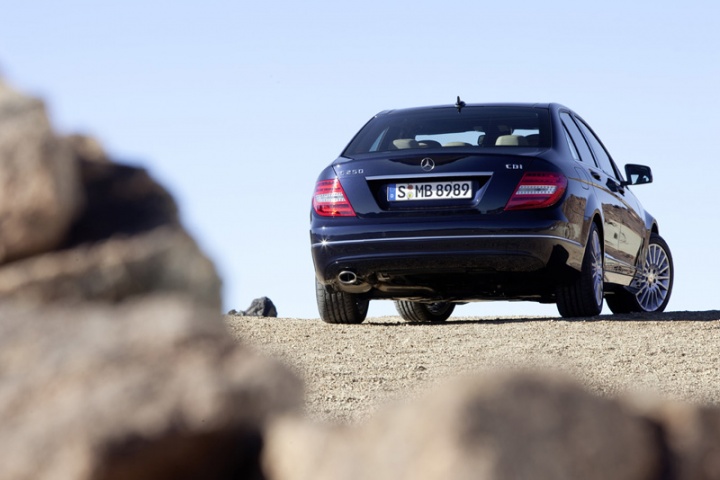 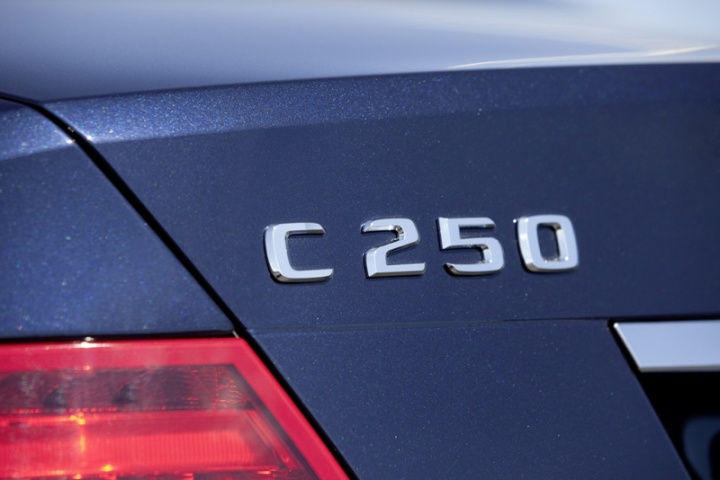 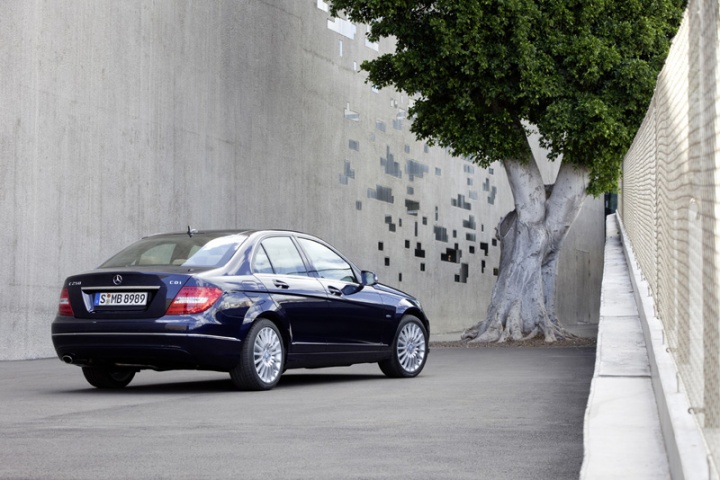 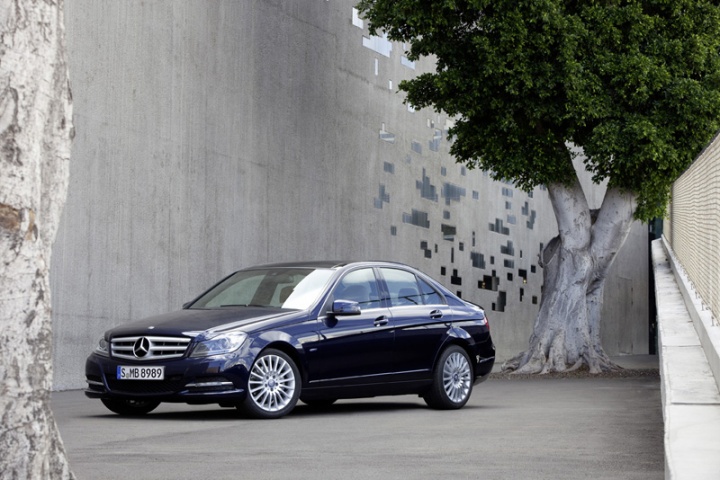 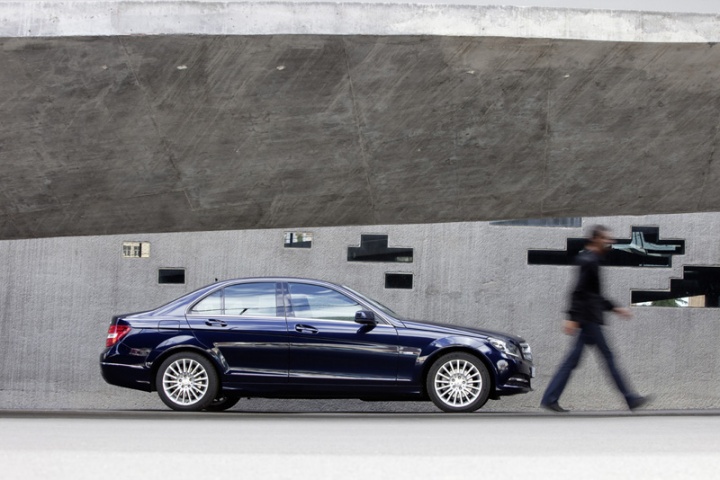 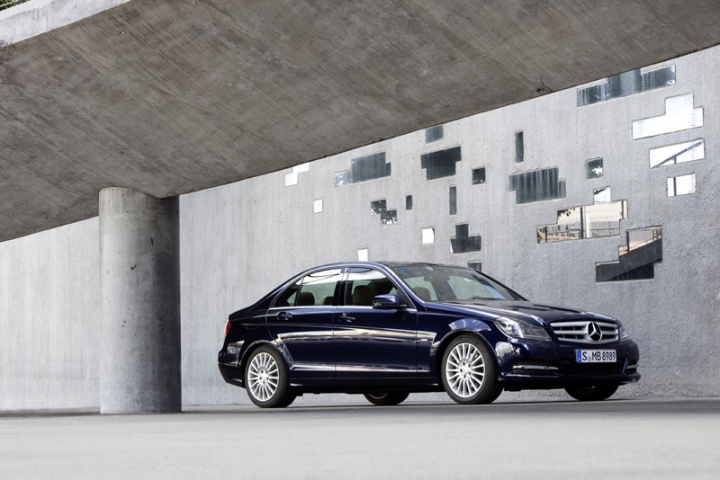 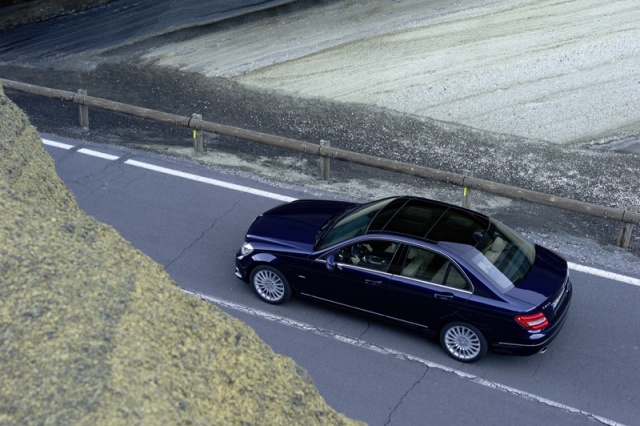 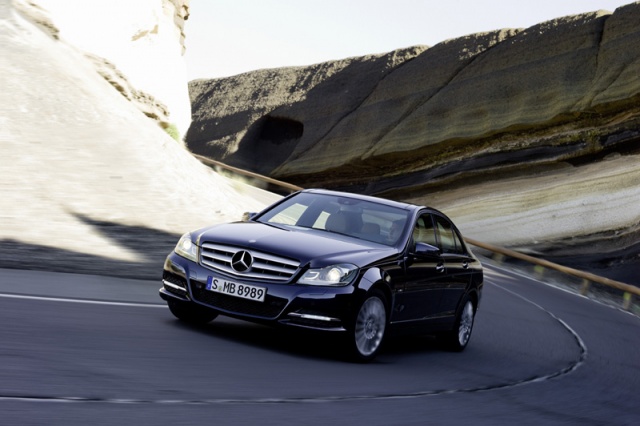 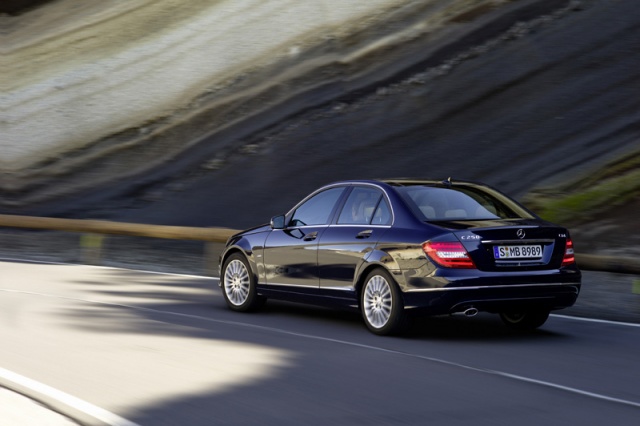 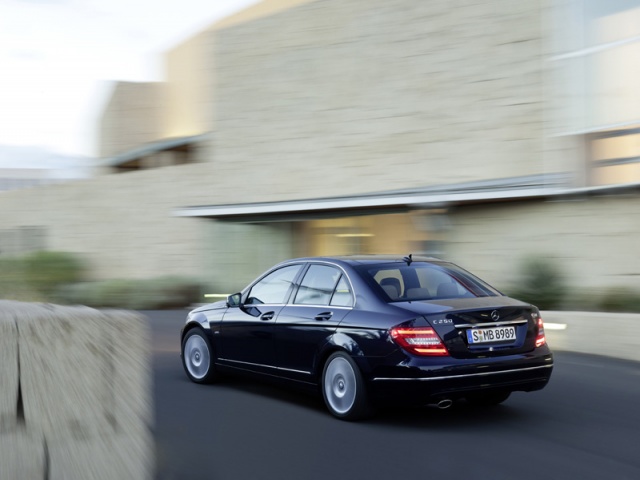 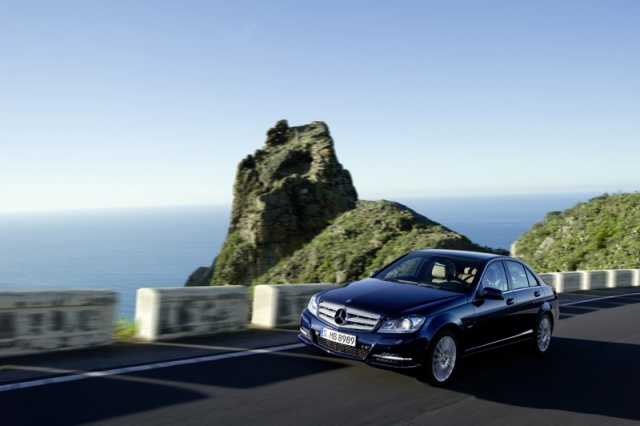 Mercedes-Benz ups the refinement of its C-Class.

The Mercedes-Benz C-Class needed to improve in some areas, mainly in terms of the below par interior, while the engines could have been more fuel efficient. Mission accomplished.

There have been plenty of changes to the C-Class, with Mercedes-Benz quoting 2,000 new parts used. We didn't count them, but you will notice things like a new front bumper, LED daytime running lamps in the bumper, a new radiator grille surround and new air intakes while an aluminium bonnet has been added to reduce weight. There are changes at the rear too, with alterations to the bumper.

The interior, which was a weak area for the C-Class up until now, has been greatly improved. A restyled dashboard features and there are much better materials used than before. There are also new instruments, new air vents and new choices of steering wheels too. There are also new leather and trim options throughout the various grades.

The C-Class always has and probably always will feel like a very different car to the BMW 3 Series or Audi A4 and it is certainly positioned more towards comfort in most of its guises. The C 220 CDI version we drove was just that and it was twinned with the new seven-speed automatic gearbox. The C 220 is powered by a four-cylinder 2.2-litre turbodiesel engine with 170hp and 400Nm of torque. While it doesn't feel massively fast - with 0-100km/h taking 8.1 seconds - it does make for a relaxing drive and it is probably the best engine to choose, although most Irish buyers are likely to opt for the cheaper C 200 CDI. This has 136hp and 360Nm of torque. Both of these engines, when fitted with an automatic transmission, are in Band B in terms of emissions.

We also tried the C 250 BlueEfficiency petrol engine in an estate and it is a great powerplant, although likely to be ignored by Irish buyers on both counts. It puts out 204hp yet has emissions as low as 150g/km. If your budget allows and you are brave enough to choose a petrol engine then this is the one to buy.

However, most will choose the diesel, and if you do want a little more power then there is a C 250 CDI available. It is still a four-cylinder engine though it puts out the same horsepower as its petrol equivalent at 204hp, yet lots more torque at 500Nm. Emissions are still in Band B.

The new stop-start function works really well and is one of the smoothest of the systems of its kind that we have tried.

All models now get leather upholstery, 16-inch alloy wheels, air conditioning. The basic model, the C 180 costs from €35,055 with the C 200 CDi from €36,350. There are, as you might expect, an endless amount of optional extras you can add depending on the size of your wallet.

The new car goes on sale in Ireland in April. It will be available in Standard, Elegance and Avantgarde trims.

The Mercedes-Benz C-Class will perhaps never again sell in the large numbers that it used to do in Ireland because of the relatively low cost of the E-Class, but this new version has addressed some of the inadequacies of the model and it now feels much more worthy of the three-pointed star badge.