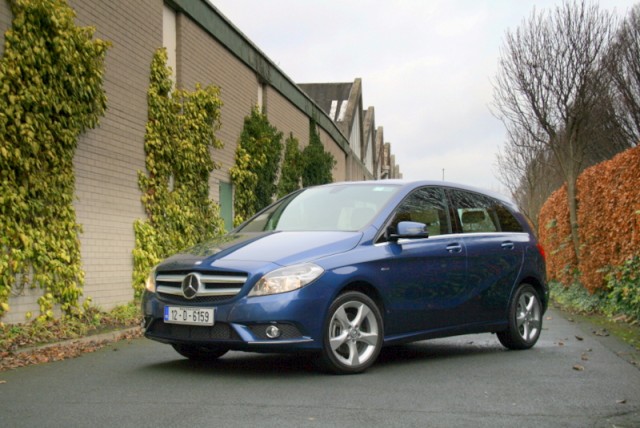 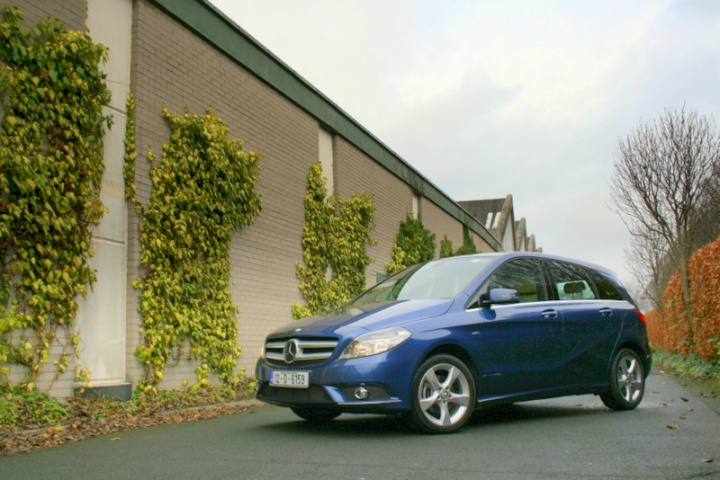 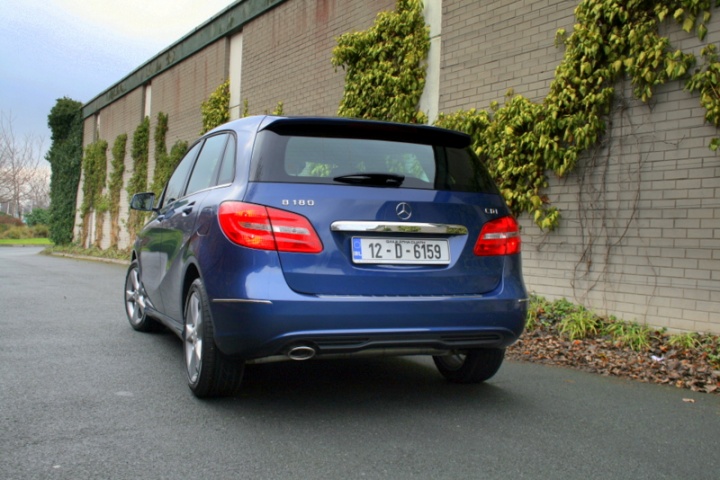 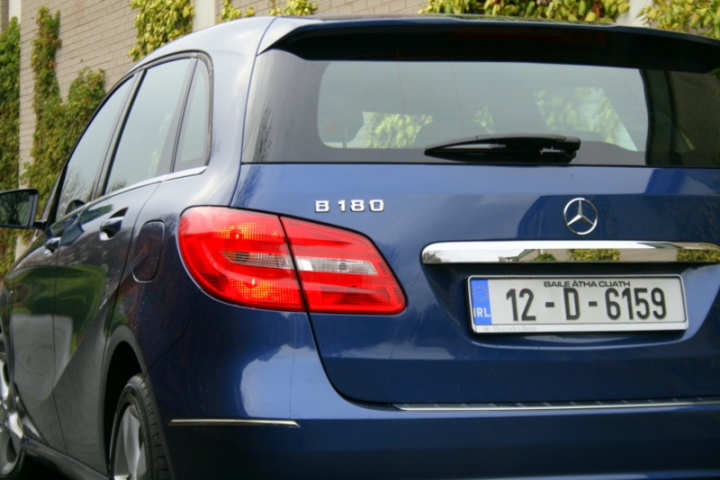 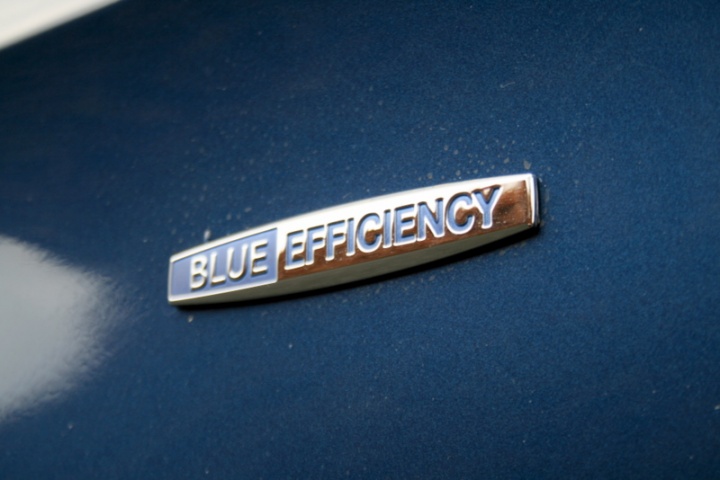 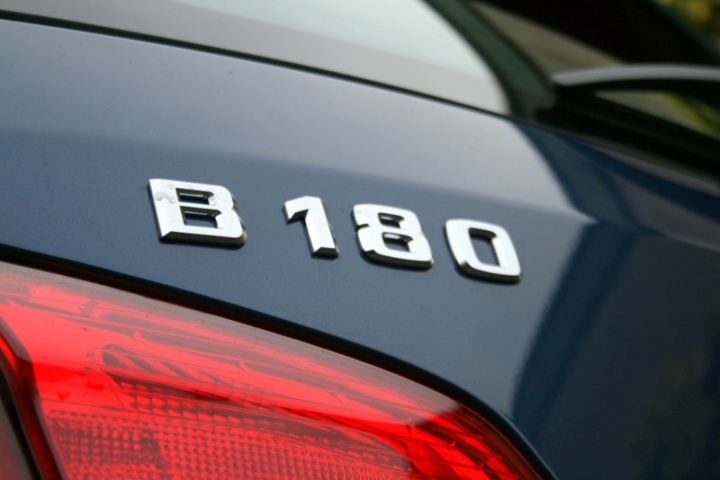 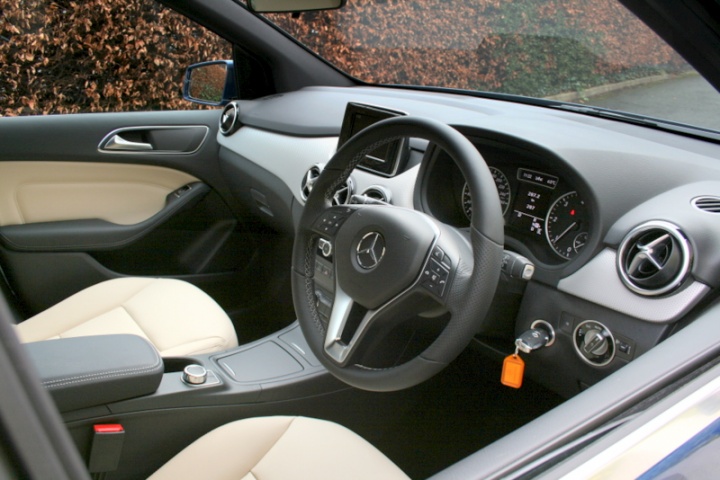 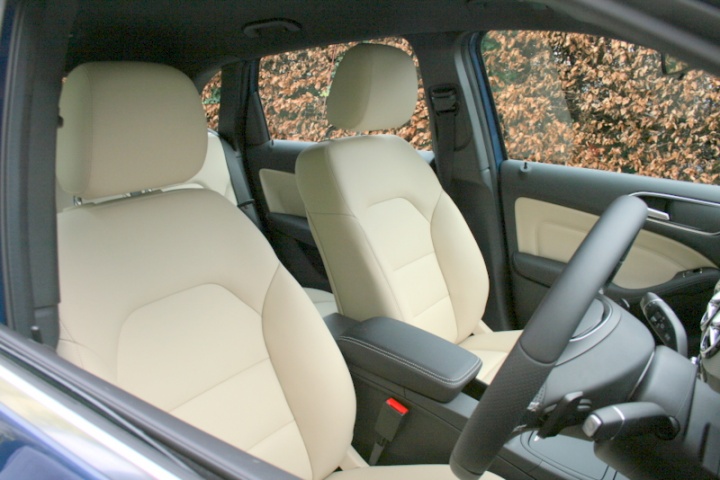 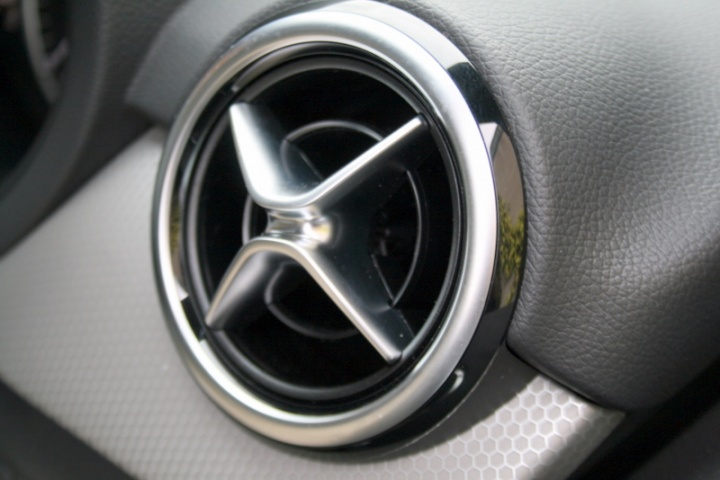 Mercedes-Benz is hoping to attract more buyers to its new premium compact MPV, the B-Class.

Mercedes-Benz Ireland openly admits that the B-Class is far from its most important car, but the new one shows more promise with pricing that will get the attention of potential mainstream brand buyers. Along with that it hints at what's the come from the company in the near future.

A completely new body structure means a lower seating position and a significantly lower roofline. This, along with increases in length and width, means the B-Class is much more attractive to look at than its predecessor. It bodes well for the A-Class that follows.

For us, though, the standout feature of the new B-Class is its interior. It's always been spacious, so that's no surprise, but the step up in quality is tangible, as is the move to a more stylish look. Witness the swooping textured dashboard and air vents influenced by the Mercedes-Benz SLS AMG. They are as good to use as they are to look at. The same can be said for the rest of the switchgear. Indeed, the steering column stalks are all new and, to these eyes/hands, much more pleasant to use than the tradition single stalk layout of most Benzes. The steering wheel itself is shared with the revamped C-Class and it's good to hold, while there's loads of adjustment in the driving position for anyone to get comfortable.

Mercedes-Benz reckons that 50 per cent of B-Class buyers will opt for the automatic gearbox, which is a new seven-speed dual-clutch unit. It's distinctly smoother than most twin-clutch transmissions we've tried and though you have the option to change gear for yourself via the paddles, there's little point, as it's good enough on its own. The entry-level diesel engine tested has adequate performance, though it's quite noisy if extended.

Our drive was too short to analyse the chassis in any depth, but in an urban setting it felt comfortable and stable. We'll test the car for longer at a later stage.

Mercedes-Benz Ireland offers two trim levels (standard and Sport); two diesel engines and two petrol engines; manual or automatic. All diesel-powered versions in standard trim are in Band A for tax, but adding the bigger wheels of the Sport package brings the emissions up to Band B levels - just. Likewise, the standard petrol cars are in Band B, with Sport models in Band C.

Mercedes-Benz plans to offer finance repayments through Bank of Ireland that are on a par with those that buyers of mainstream models like the Toyota Verso and Ford C-MAX pay.

The underpinnings of the new B-Class will also sire a sportier, more conventional A-Class, a four-door 'coupé' called the BLS, plus an as yet unnamed compact SUV. These models are tasked with reducing the average age of a Mercedes-Benz buyer.

We always viewed the Mercedes-Benz B-Class as the most mainstream car in the line-up, barely justifying its premium three-pointed star, but the new model transforms it to something genuinely desirable. It's not sexy and nor is it particularly sporty, but it's well made and beautifully designed - especially inside.