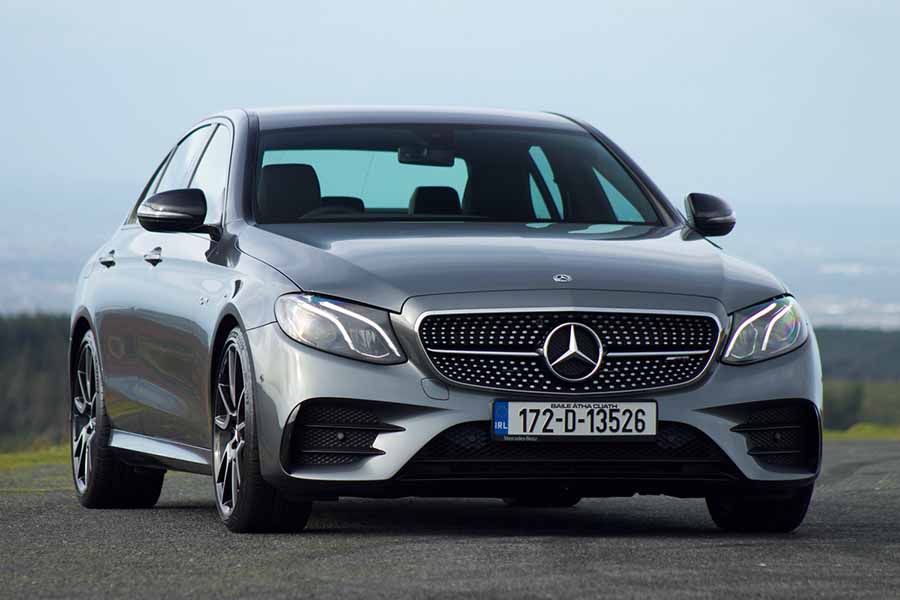 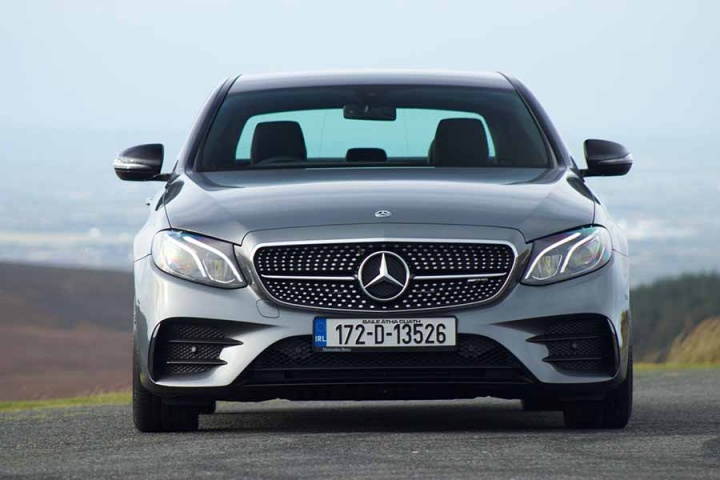 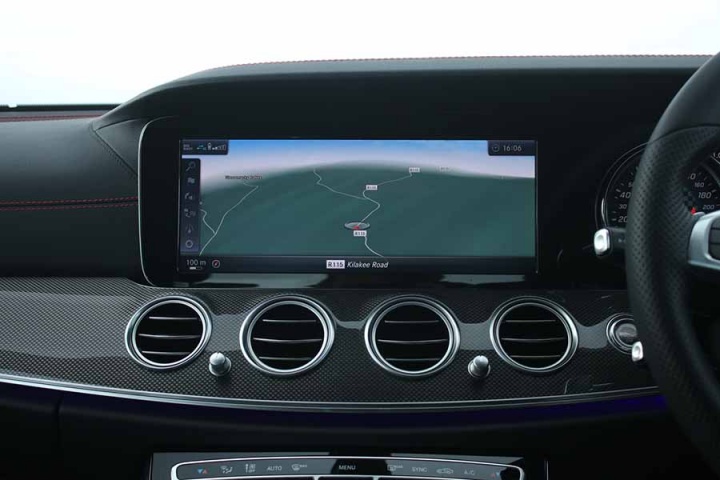 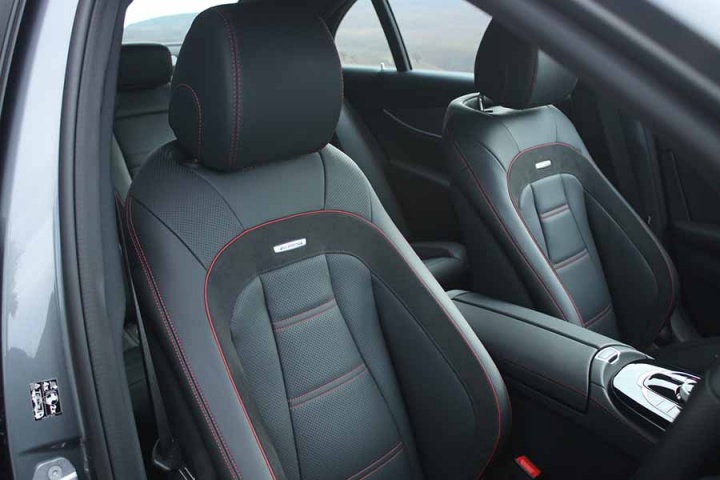 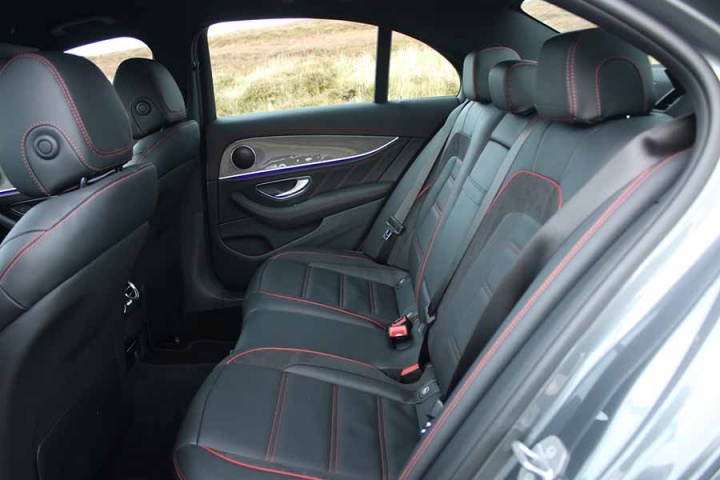 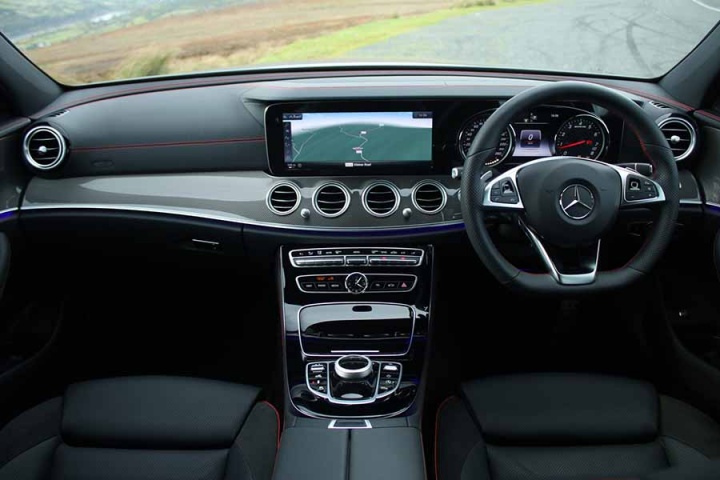 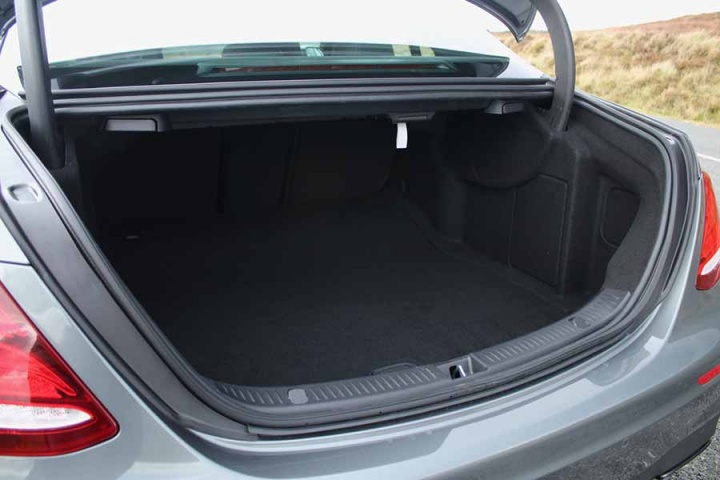 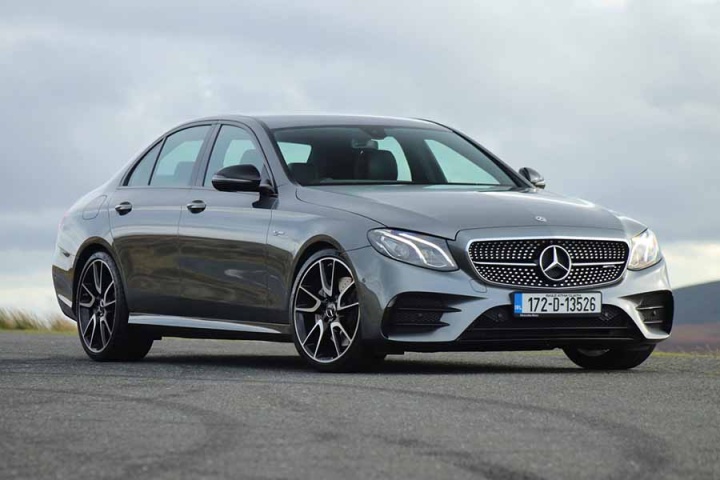 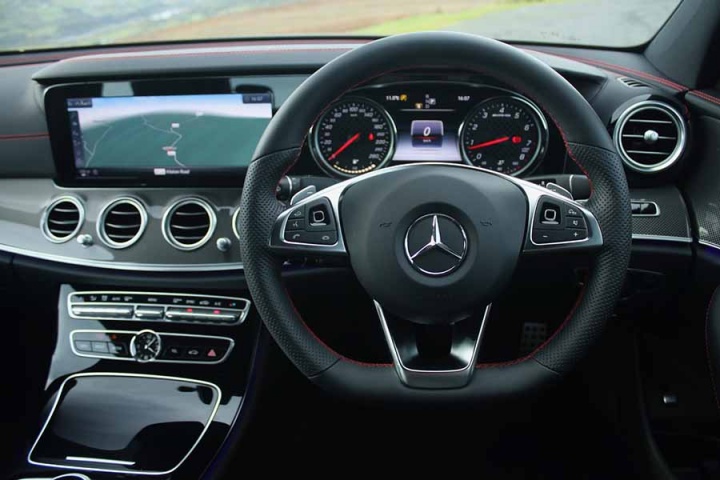 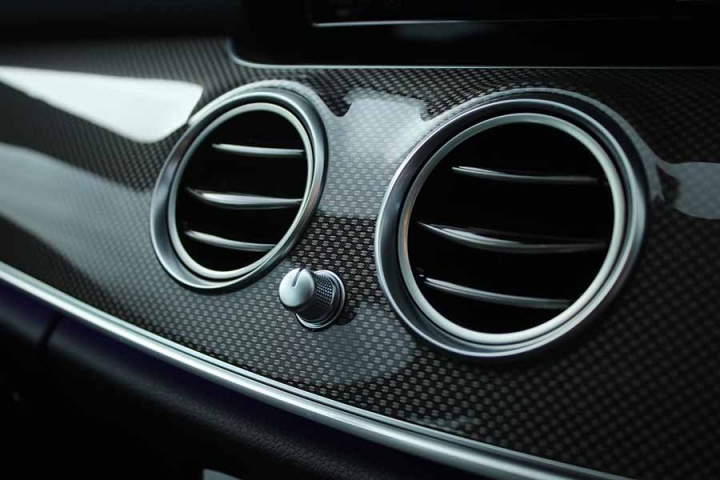 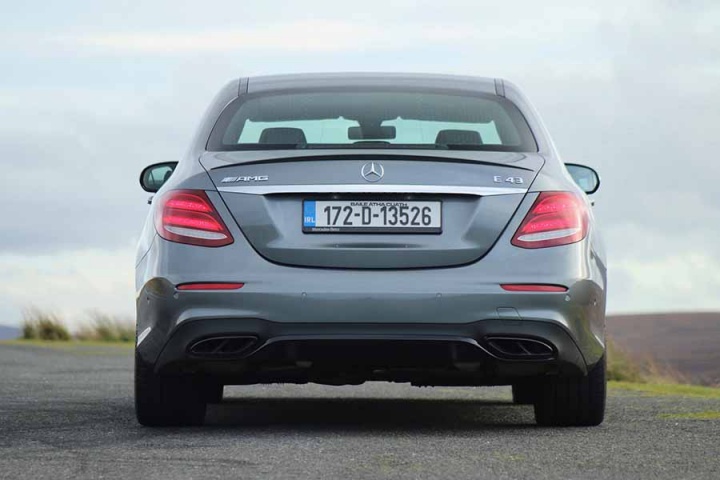 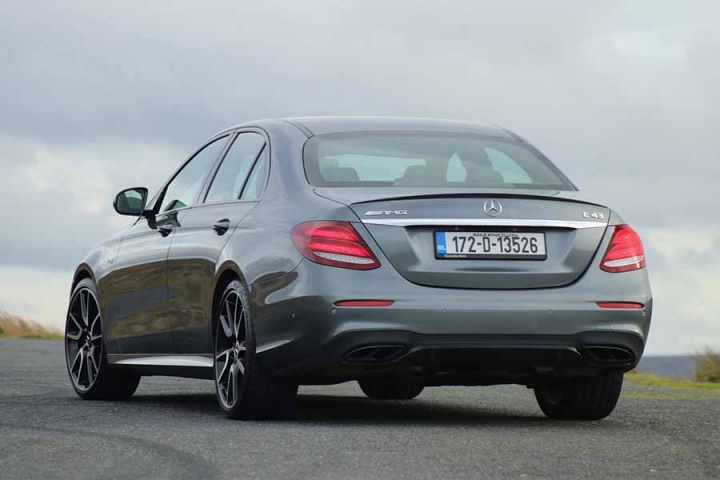 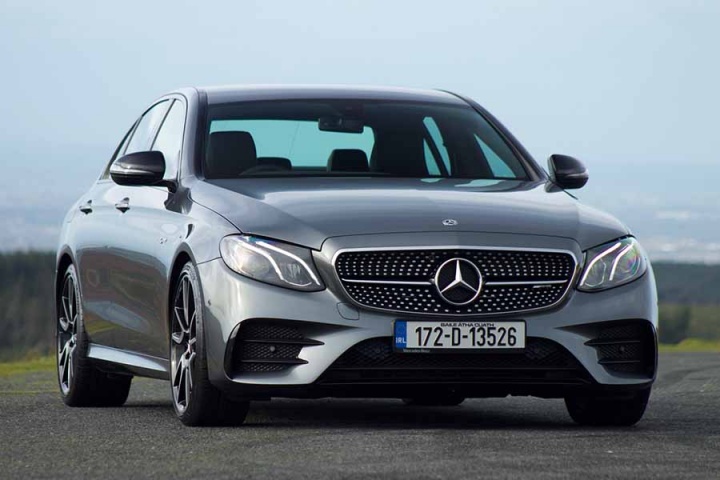 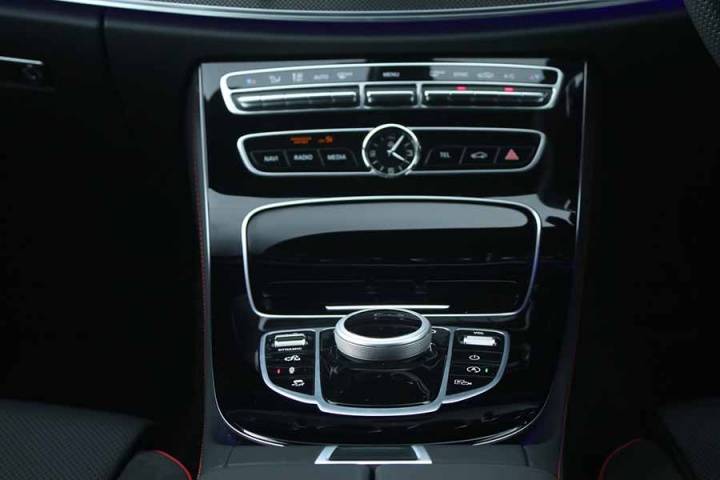 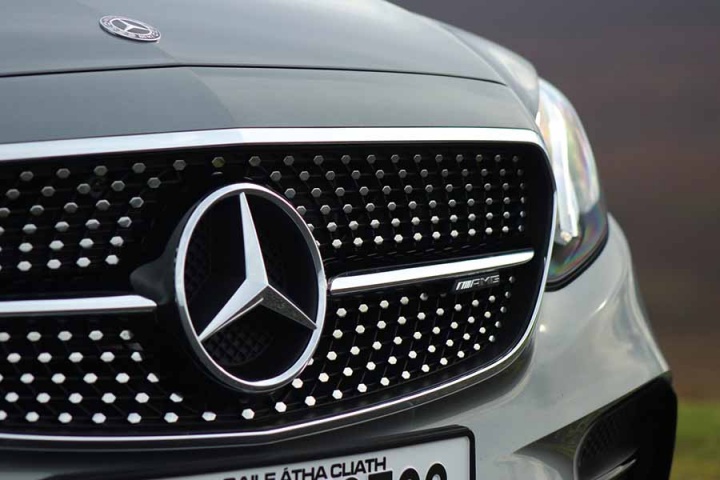 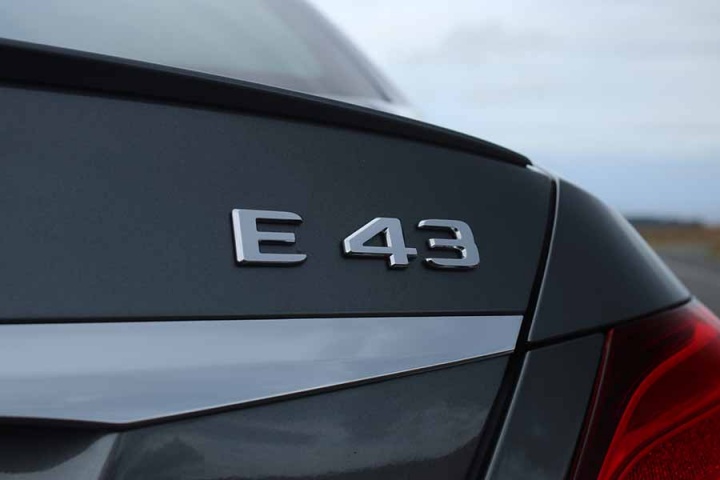 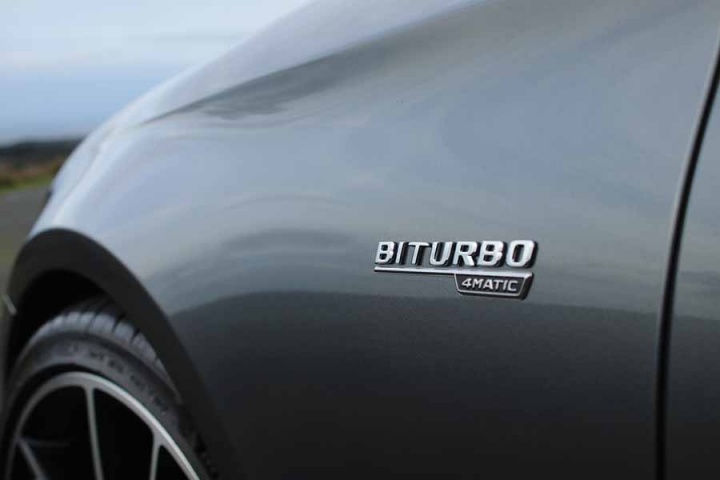 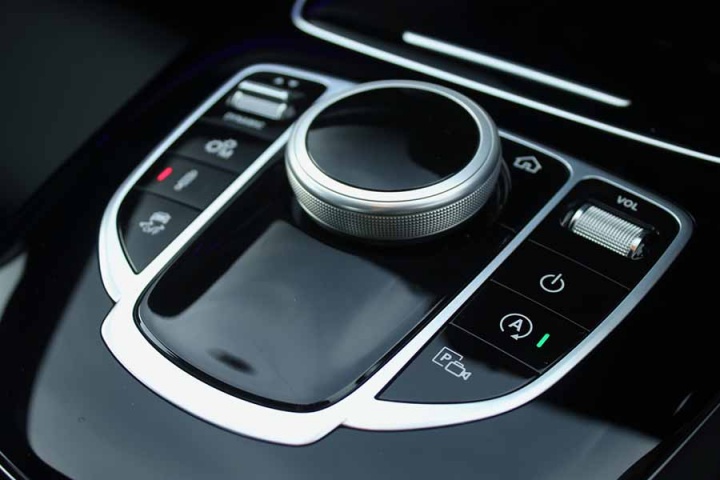 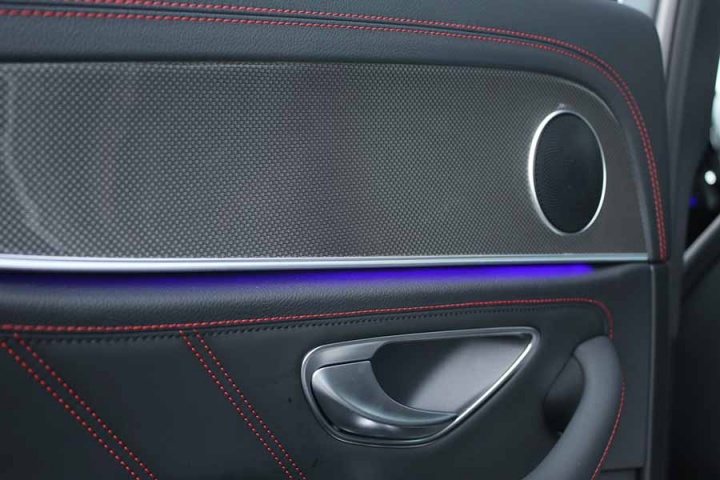 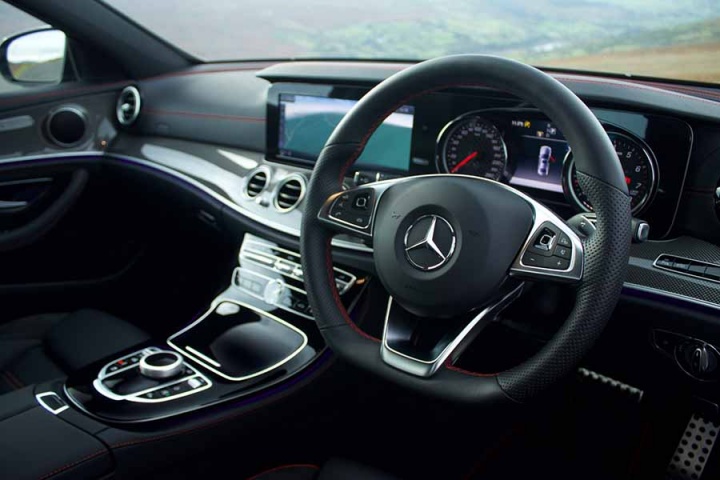 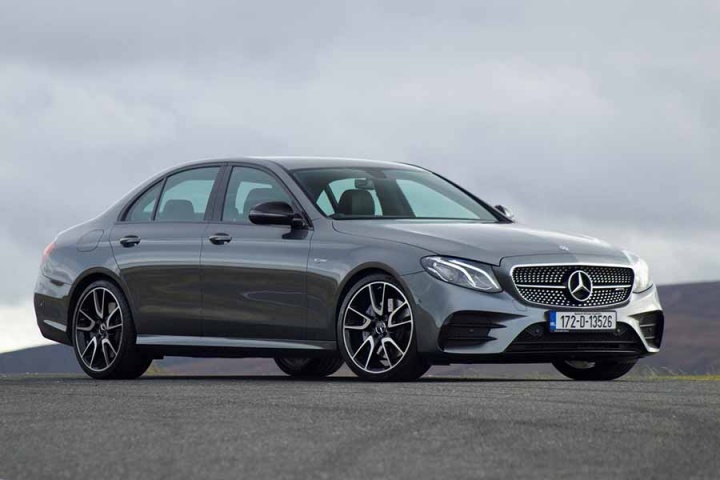 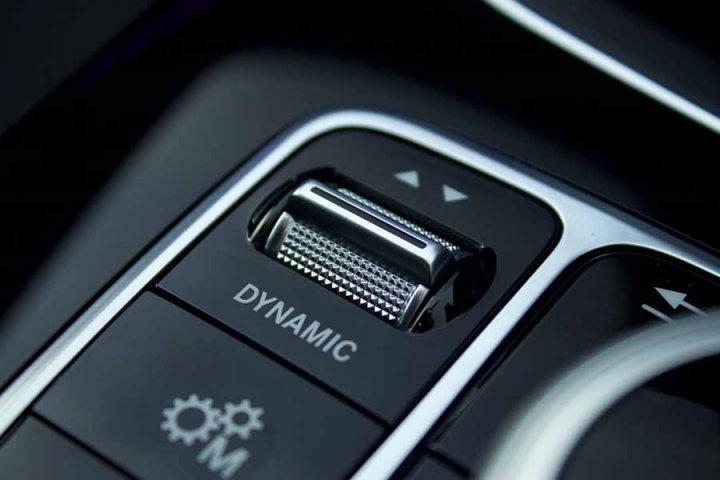 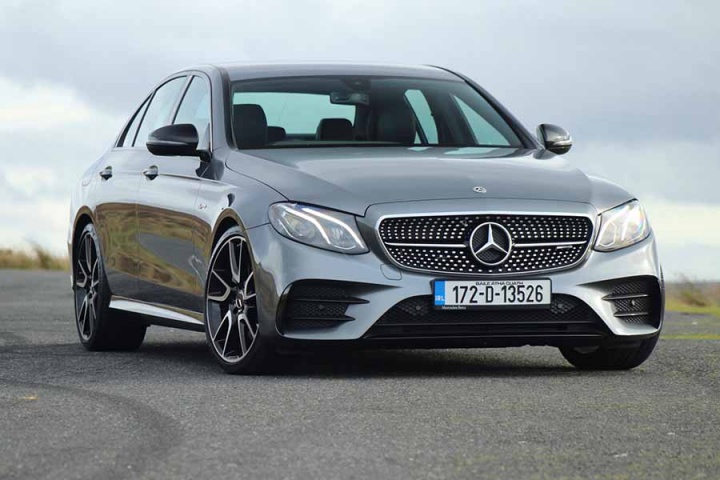 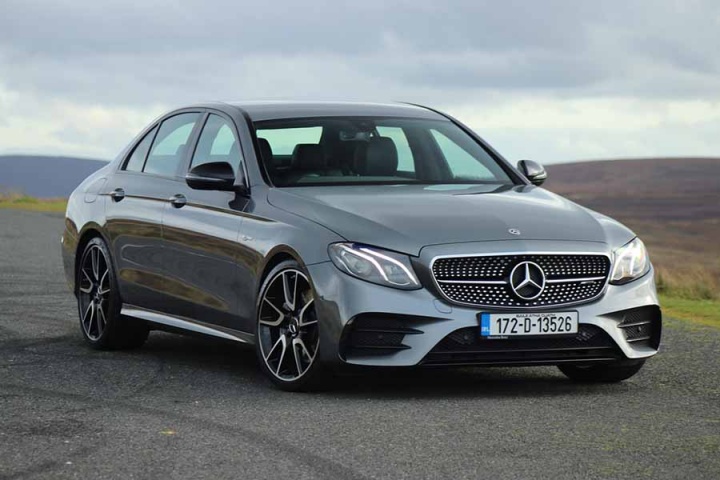 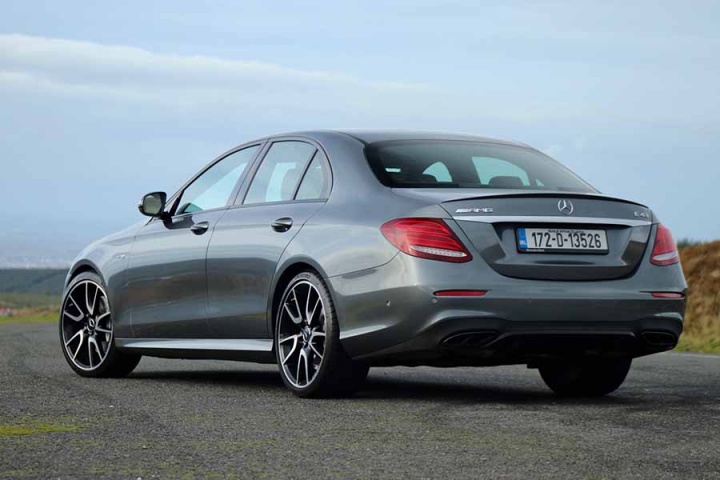 The alluring E 43 4Matic saloon feels more like a fast Mercedes than a proper AMG car. Is that enough?

Not so good: value for money, lacks the expected punch

You can get your AMG fix in many different forms nowadays. For starters, regular Mercedes-Benz models can be had with an AMG-Line specification that adds a more performance-themed look without the associated engine upgrades. Then there are the full-fat Mercedes-AMG models, featuring bonkers power outputs and a high price to match. These range from the hardcore Mercedes-AMG GT R coupe to the blisteringly quick, (yet family-friendly) Mercedes-AMG GLC 63 S 4Matic+.

However, if the bookends of the AMG spectrum don't quite fit your budget or preference, you can have something in between. Think of it as the 'two-chilli' rating on a restaurant menu. Now, some may question how we could describe the Mercedes-AMG E 43, an E-Class with 401hp, as mild, but when you consider its more boisterous relation, the E 63 S, churns out 612hp, you start to get the picture.

Like the majority of the current Mercedes-AMG range, the E 43 sends power to all four wheels, with a 69 per cent rearward bias. The engine, a 3.0-litre twin-turbocharged petrol V6, however, doesn't have the kind of bark you might expect. It emits amusing bangs and pops on the overrun and does produce a decent soundtrack when you wind it up, but it still feels somewhat lacking in the experiential department. That feeling also starts to creep into how it performs on the road.

The E 43 features the usual suite of drive mode settings, but you need to stick to Sport or Sport Plus to experience the car at its best. Even though it's a big vehicle, it feels reasonable agile, and the 4Matic all-wheel-drive system gives the driver confidence to thread it down a more challenging road at speed. Keener drivers may find it just a touch too soft and lacking in precision. Don't expect sports car handling despite what the 4.6-second 0-100km/h time might suggest.

Where the Mercedes-AMG E 43 excels is in covering larger distances at a more than decent rate. It has just enough softness in its ride comfort and this combines with its beautifully finished interior to make it a fast and well-specified cruiser. Go one step further and de-badge it if you want to have something of a Q car for its visual discretion. The designers were able to integrate the exhaust outlets into the rear bumper neatly and a small lip on the boot lid doesn't look out of place, either. The standard 19-inch alloy wheels should enhance the comfort, though the optional 20-inch wheels on our test car had enough sidewall to aid energy absorption to an acceptable level. In fact, such is the size of the E-Class now, even those 20-inch wheels left room in the wheel arches from a visual perspective.

The nine-speed automatic gearbox is nothing short of sublime when left in its default setting where it makes the most of the V6's smooth power delivery. You can choose to shift gears manually via paddles on the back of the flat-bottomed multifunction wheel, which has an exquisite finish with part-perforated Nappa leather and red stitching. That same stitching runs throughout the cabin.

Even though AMG's engineers have pored over it, the E 43 still feels more Mercedes-Benz than something you'd expect to roll out of the factory gates in Affalterbach. When you start to do the maths on the €91,680 E 43, it makes it a harder circle to square. For example, you could have a Mercedes-Benz E 350 d for almost €26,000 less. Sure, it has 142hp less and is slower to 100km/h by 1.3 seconds, but it makes 100Nm more torque, which counts for a lot in everyday driving. And its €390 annual motor tax is an easier pill to swallow than the €1,200 you'll need to stump up each year for the privilege of driving an E 43.

We wish the E 43 was able to deliver more excitement than it did; after all, it's somewhat expected when you get into an AMG. The more potent E 63 variant will continue to serve hardened car enthusiasts. However, if you're looking for a fast executive saloon, but you don't necessarily want everyone on the street to know about it, then the E 43 may well be for you. 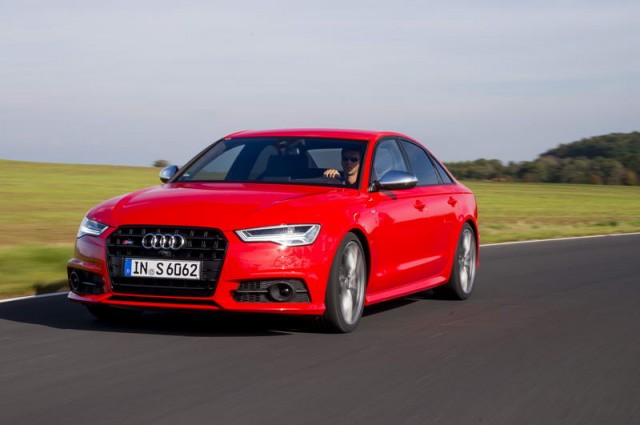 Audi S6 saloon review
Audi S6 vs. Mercedes-AMG E 43 4Matic: delivers more power and is just as discreet, but feels dated inside compared to the E 43. 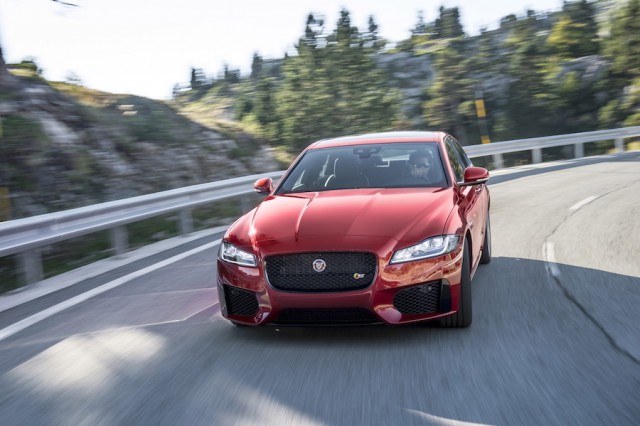 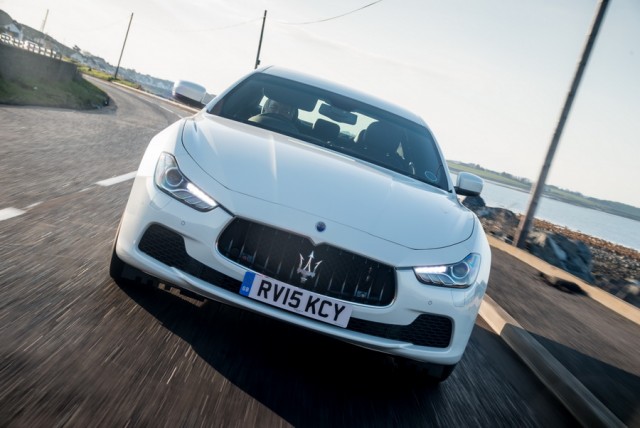