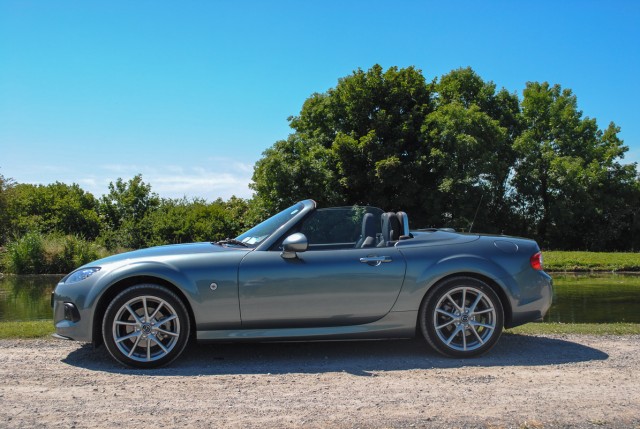 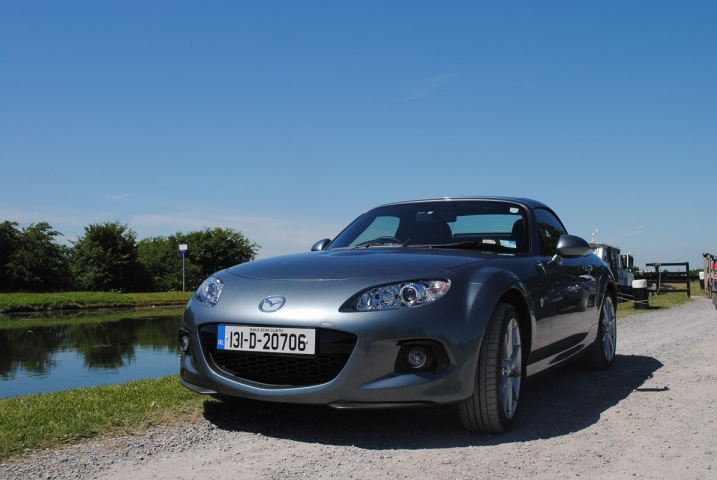 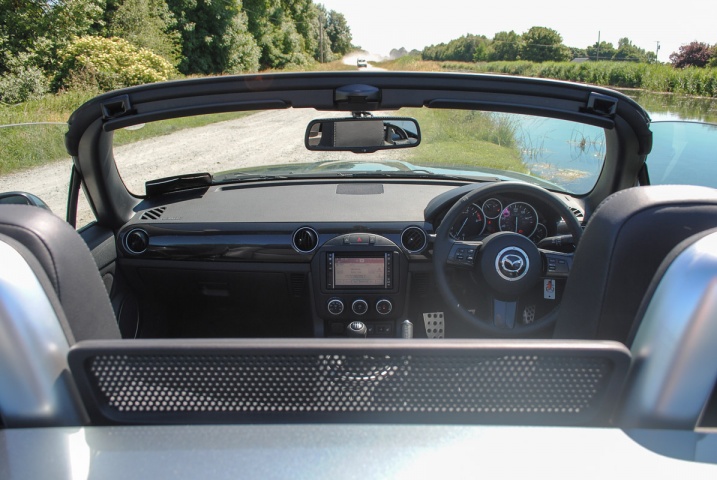 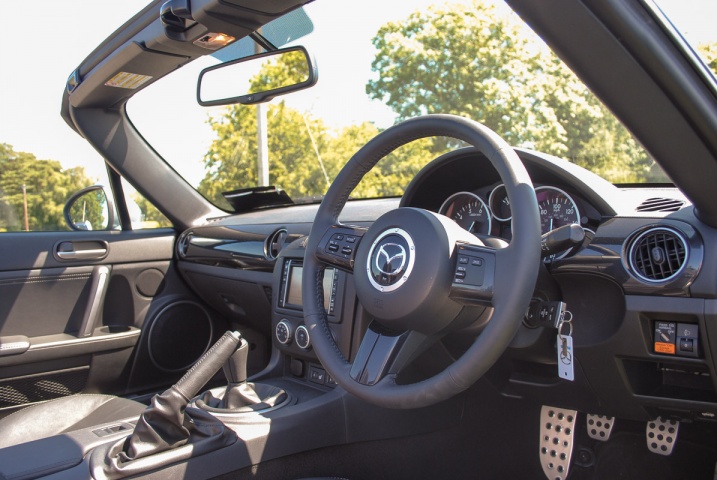 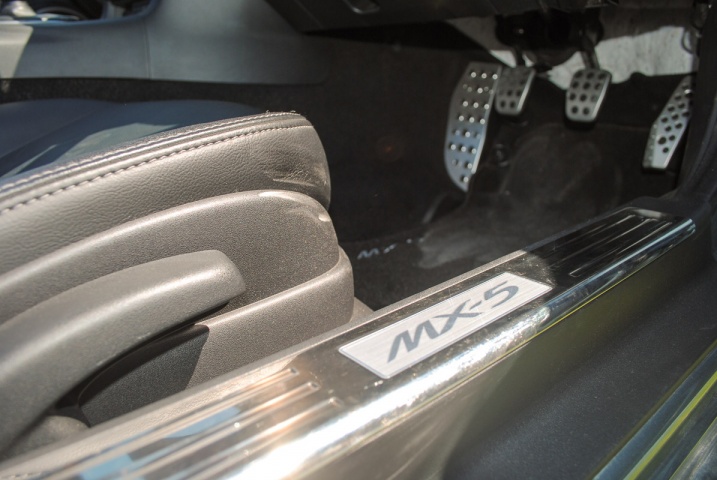 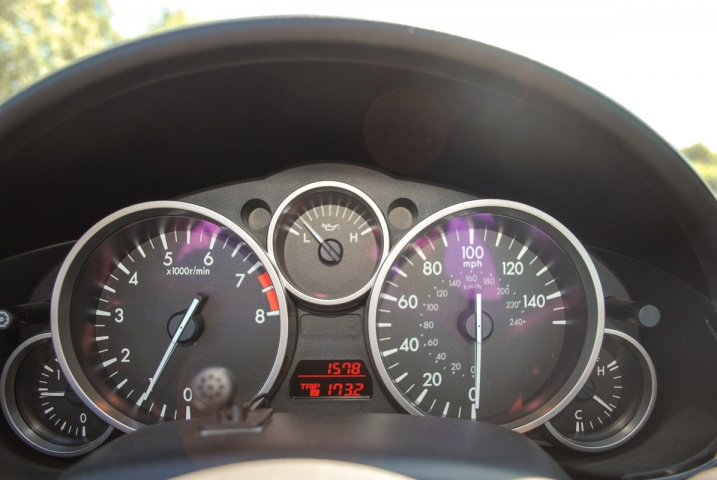 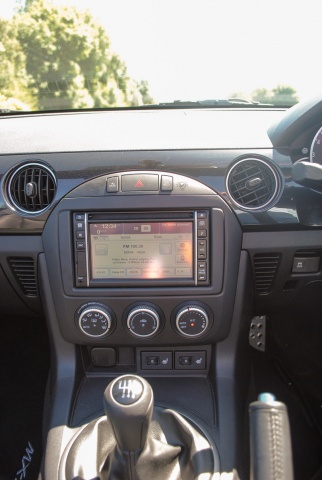 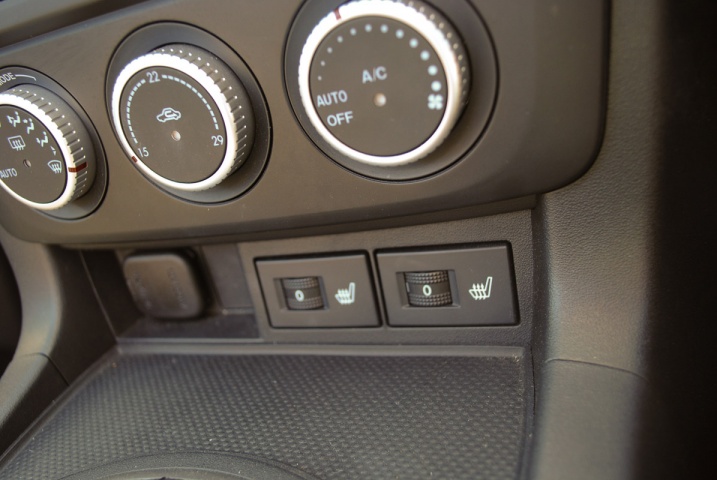 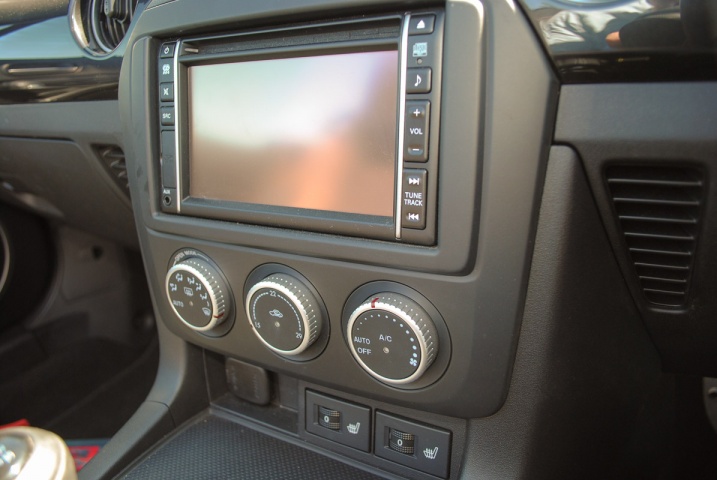 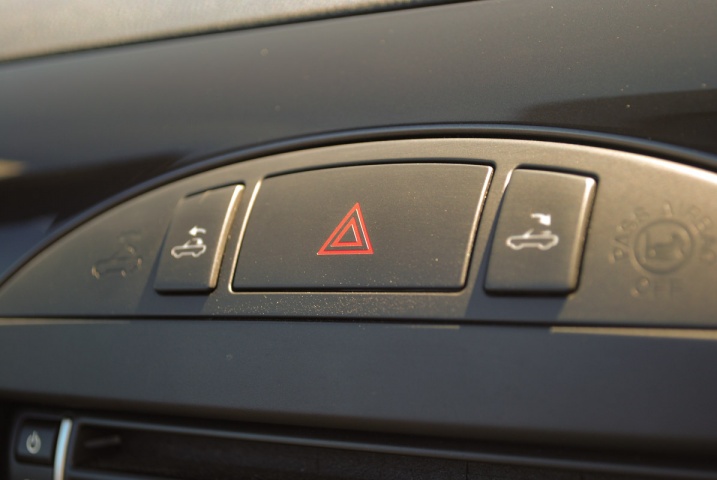 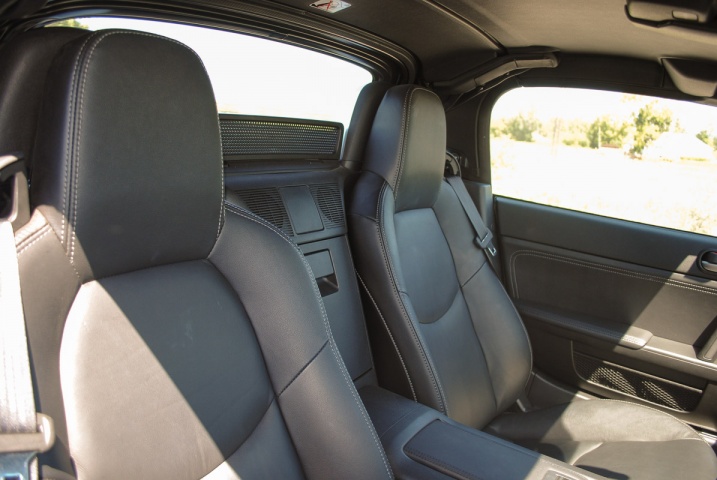 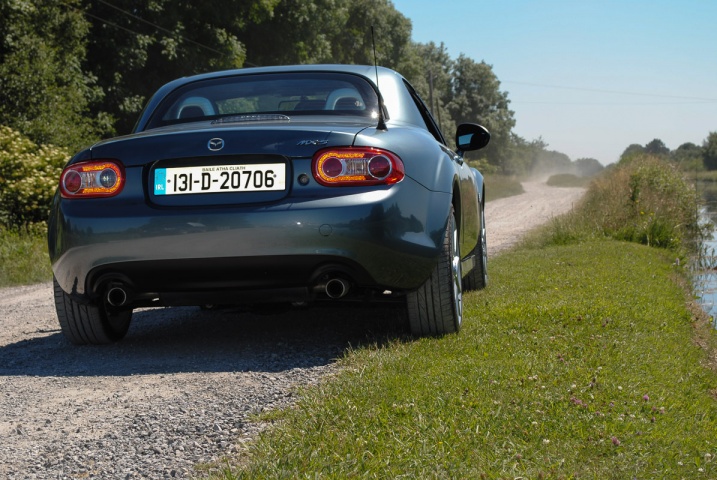 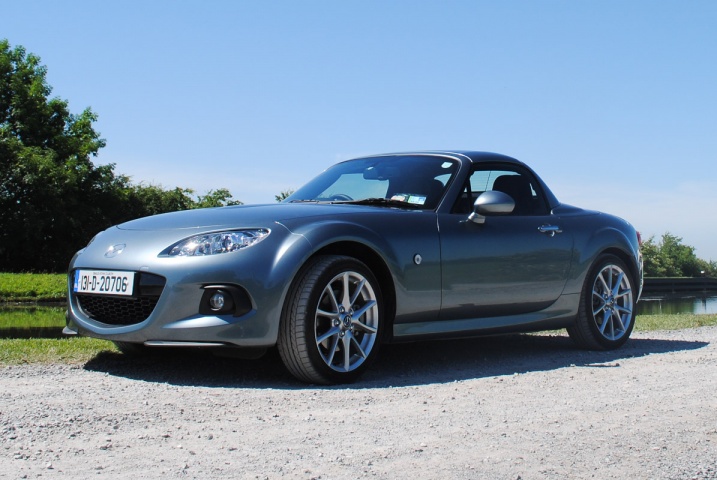 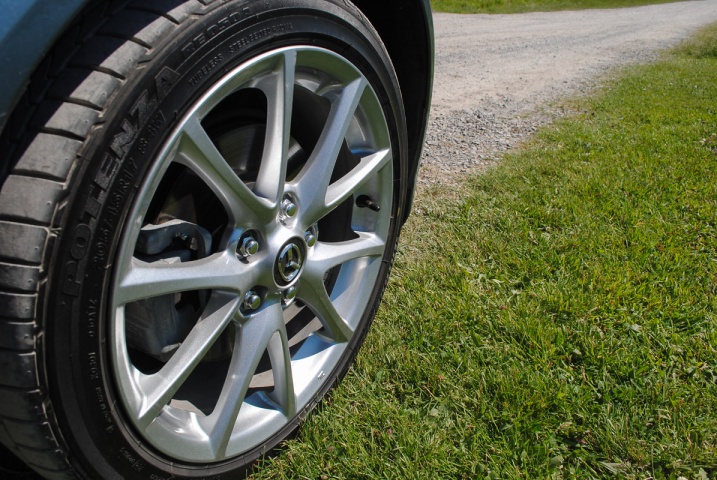 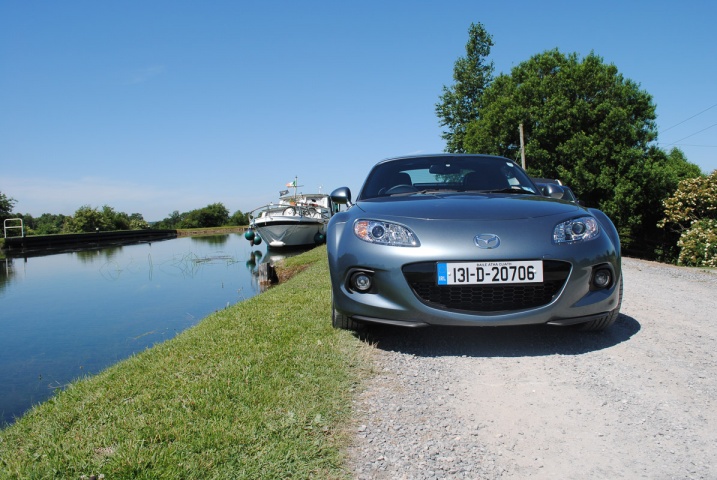 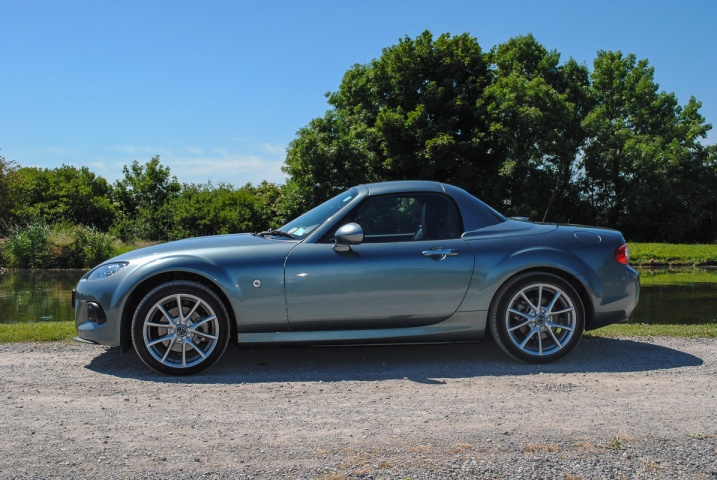 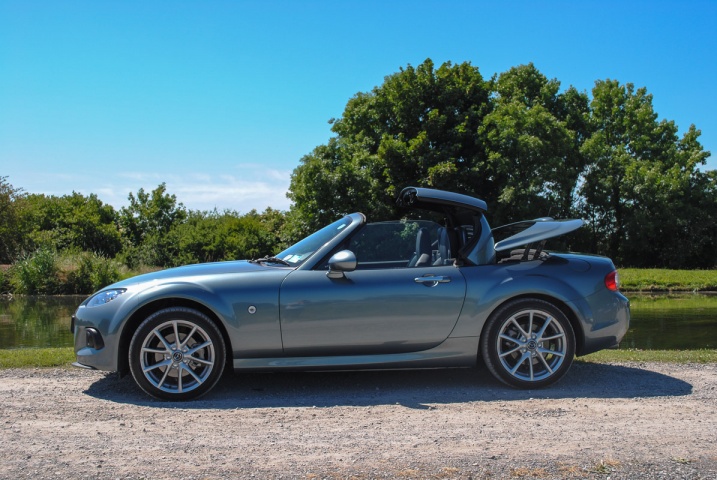 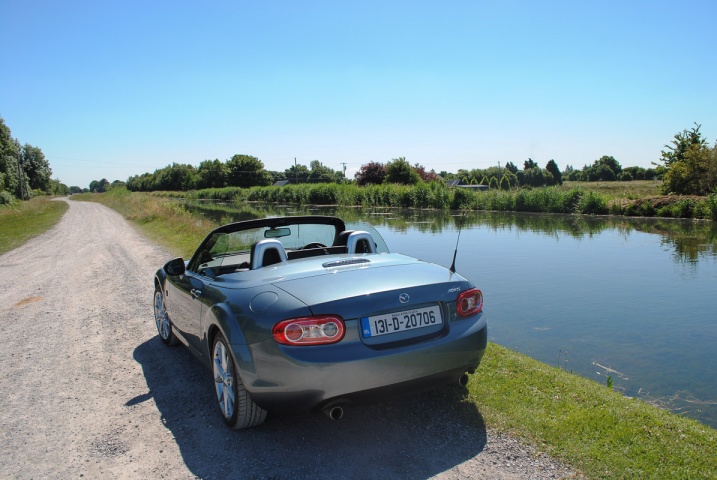 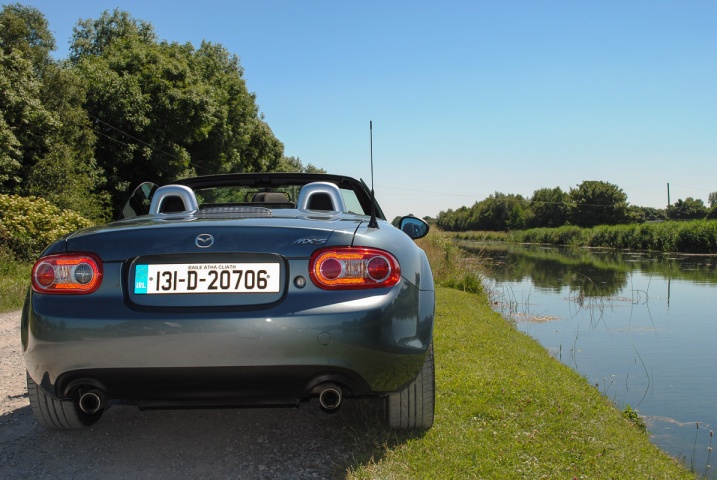 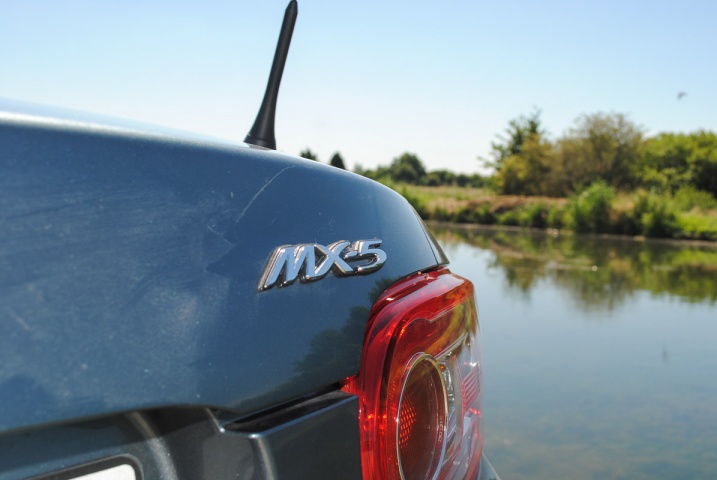 The planets align as we test the Mazda MX-5 during a heat wave. Can it still hold its own?

Good: still good looking after all these years, involved drive

For the past number of years the Toyota GT86 and Subaru BRZ twins have received plenty of plaudits for their return to the classic layout of free-revving naturally aspirated petrol engine up front, six-speed manual gearboxes in the middle and rear-wheel drive with limited slip differential out back. In a world of turbocharged, four-wheel drive sports cars with flappy paddle gearboxes they are a breath of fresh air and a return to the kind of cars that many of us had plastered on our bedroom walls as children and crave over as adults.

But did the GT86/BRZ really do anything different? We have, after all, had a car that offered the same formula on sale since the late 1980s, the Mazda MX-5.

I am going to let you into a little secret regarding the life of a motoring journalist; we generally book cars weeks if not months in advance (for the more popular cars) and when it comes time to book a cabriolet we just have to hope the weather gods are looking down on us. Invariably they don't - the last two times I have driven drop-tops it has rained all week (not that it stopped me getting the roof down), but my time with the MX-5 coincided with the recent heat wave and began with picking the car up from an airport car park and dropping the roof for the drive home, at 11.30pm.

This did get many strange looks as I tootled along the M50 but with temperatures still hovering around 20-degrees it would have been rude not to go topless and enjoy the 'wind in your hair' driving experience that the MX-5 has been known for for so long. Unlike previous versions of the sports car, which featured a rag-top, the current car has a folding hardtop that can go from closed to open (or vice versa) in a shade over twelve seconds. The roof does add 37kg to the weight of the car but with the free-revving 2.0-litre petrol unit up front producing 160hp performance is still respectable, with the 0-100km/h dash completed in 7.9 seconds. While marginally slower than its Toyota rival the Mazda 'feels' quicker, or at least it does with the roof down as the wind whips past your head as the revs rise to a new, higher, redline of 7,500rpm.

Away from the long straights of the late night motorway the third generation car's strict adherence to weight saving becomes evident. Despite packing such modern touches as heated leather seats (unused in my time with it), dual-zone climate control (extensively used), Bluetooth and a Bose sound system the new car weighs the same as the second generation car at 1,117kg. This is even more amazing when you consider that the car is stiffer than before, meaning that with the roof down there is little in the way of traditional scuttle shake.

And the way it drives is brilliant; in a world of 'digital' cars with electric power steering, double clutch transmissions and engine noise pumped into the cabin via the stereo the Mazda is beautifully analogue. The steering is not overly assisted (in fact some would even call it heavy), the stubby lever for the six-speed manual transmission slams home with a reassuring clunk and the brakes offer the kind of feel that encourages you to lean on them as you cruise down your favourite back road.

It is not without its problems however. While the low slung driving position is ideal the cabin can, at best, be described as cosy. Bring a passenger with you and you are likely to bang elbows as you reach for the even numbered gears. Despite Mazda's best efforts there is still precious little storage space and the interior plastics, while durable, are functional rather than inviting without a soft-touch in sight. Some will undoubtedly say that such an interior has been designed not to distract you from driving, which may well be true were it not for the two generations old satnav system that dazzles you no matter how much you fiddle with the settings.

The third generation MX-5 is far from perfect and will soon be replaced by a car built in conjunction with Alfa Romeo (if Sergio Marchionne loosens the purse strings), but for those looking for a true driver's car (who do not require the four seats offered - just - by the Toyobaru) it cannot be overlooked, especially at that price.

BMW 120i Convertible: the closest to the Mazda in terms of power and price but loses out in the looks department.