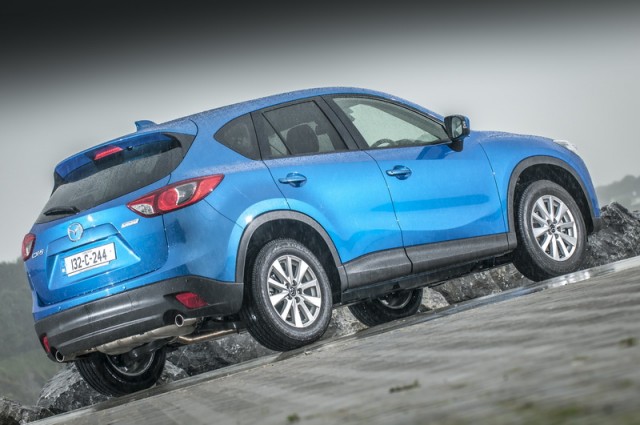 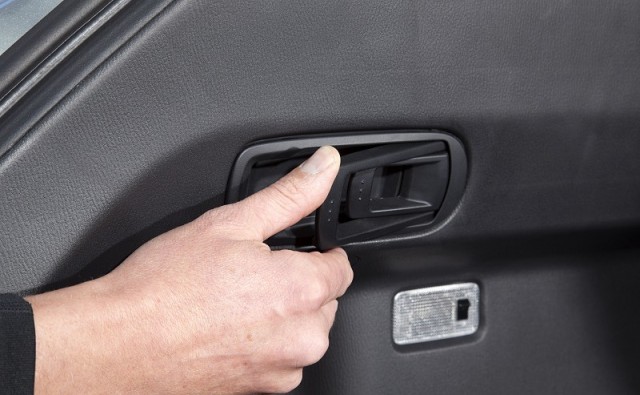 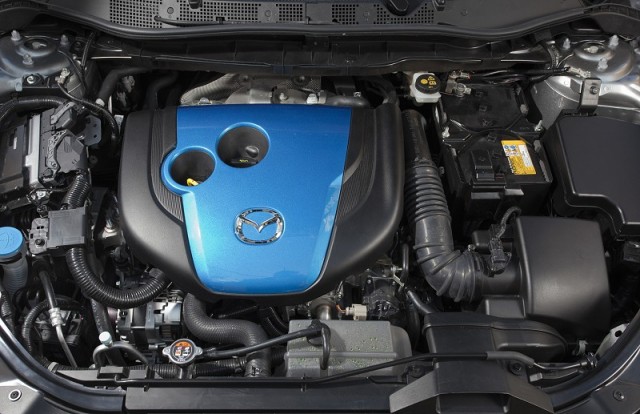 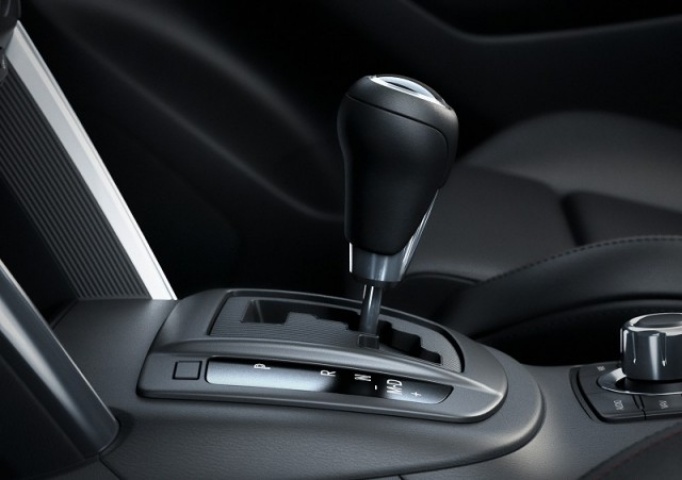 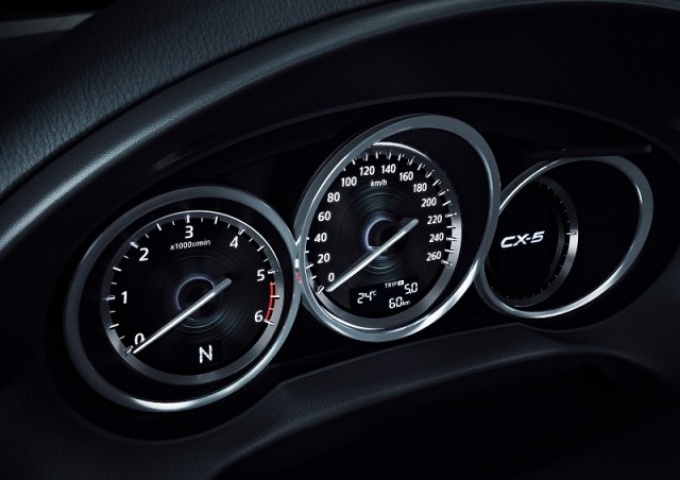 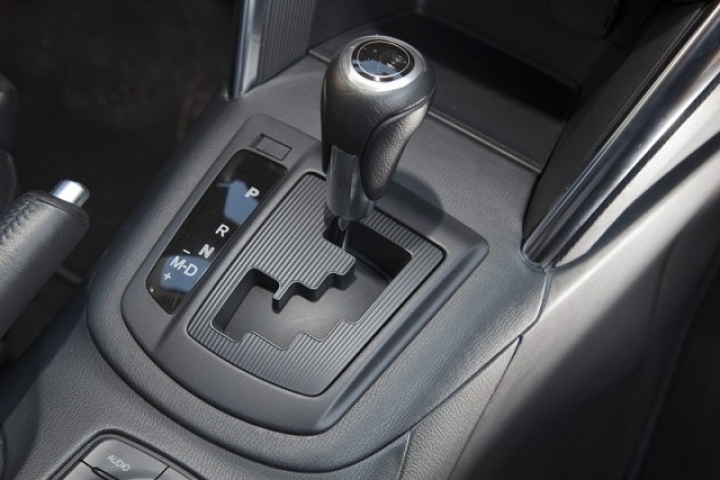 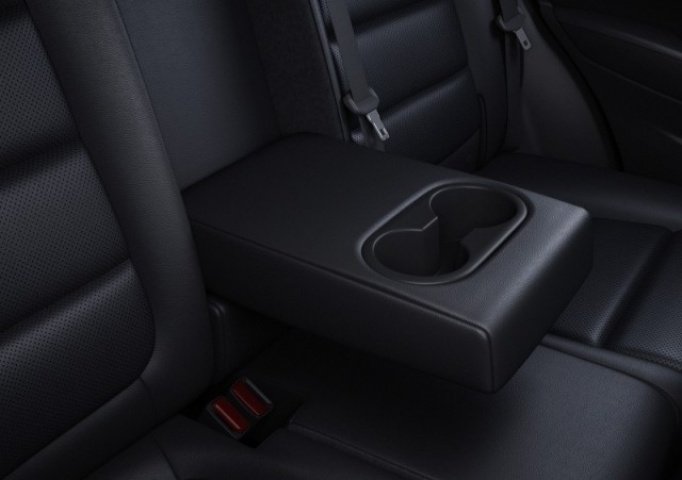 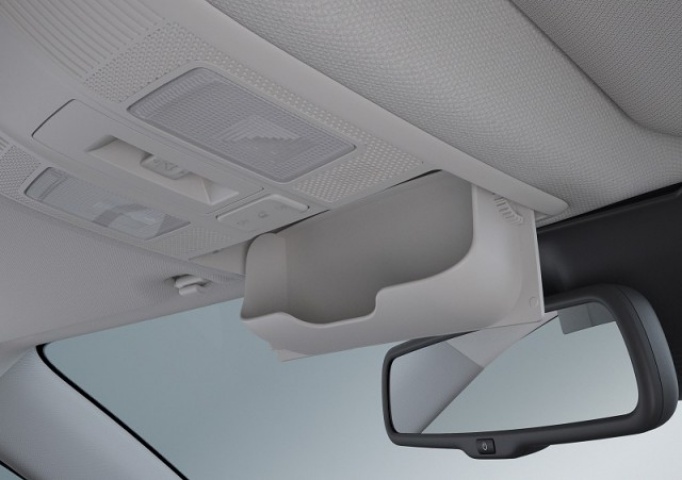 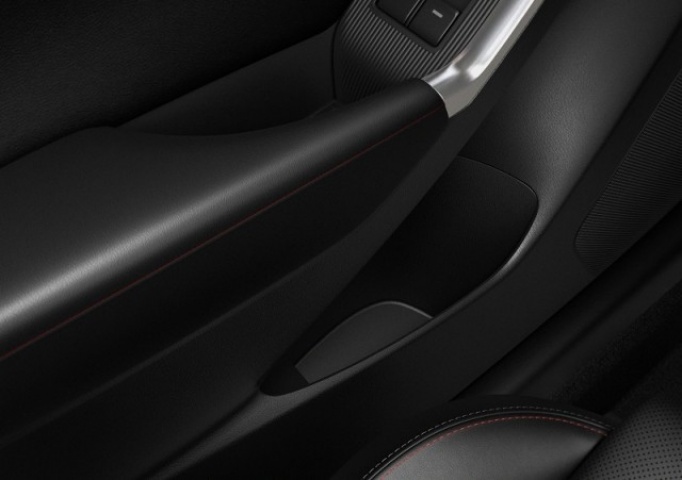 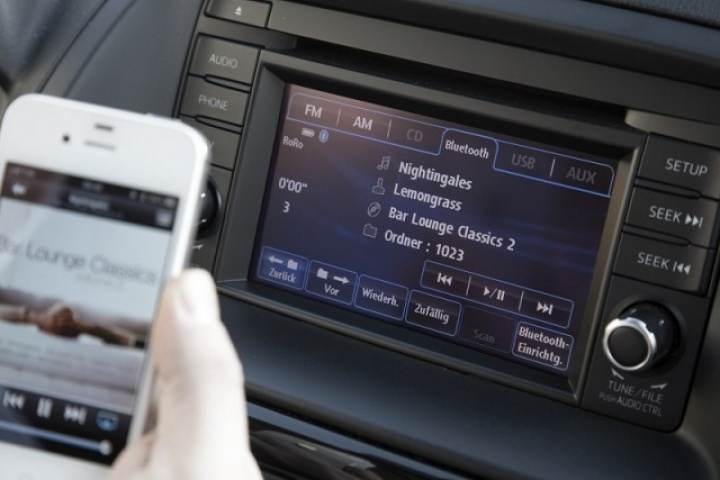 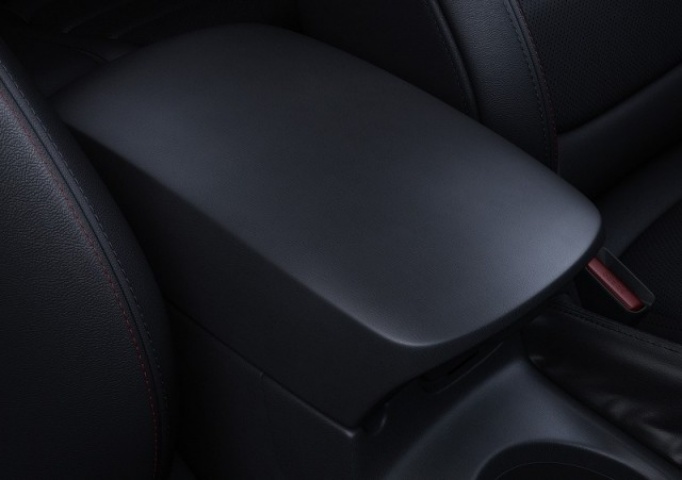 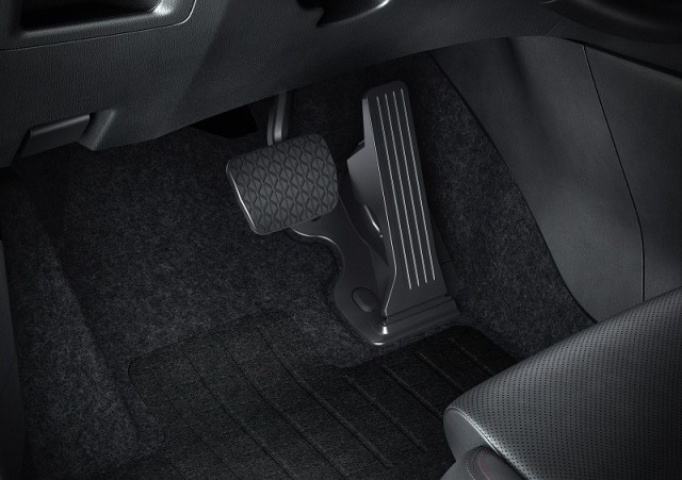 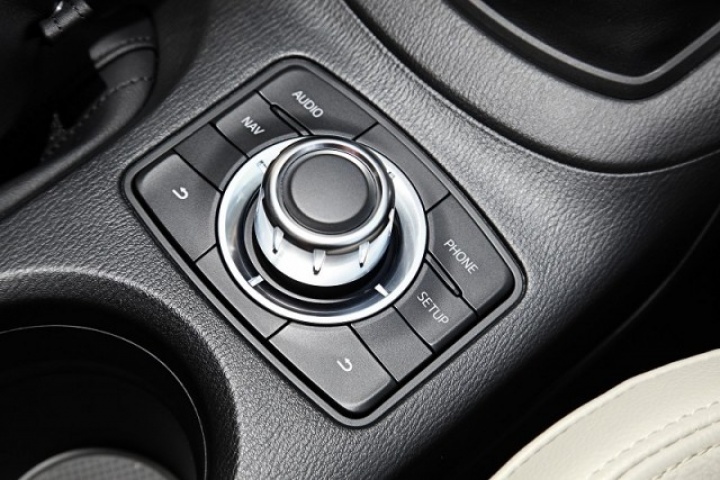 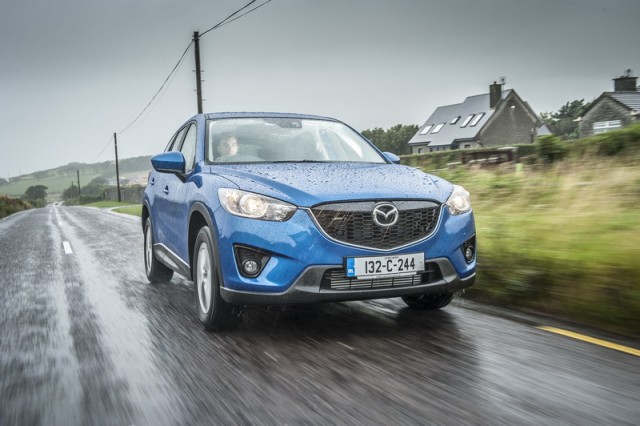 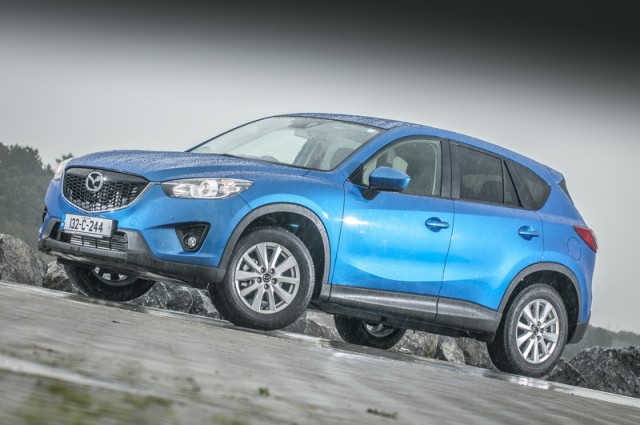 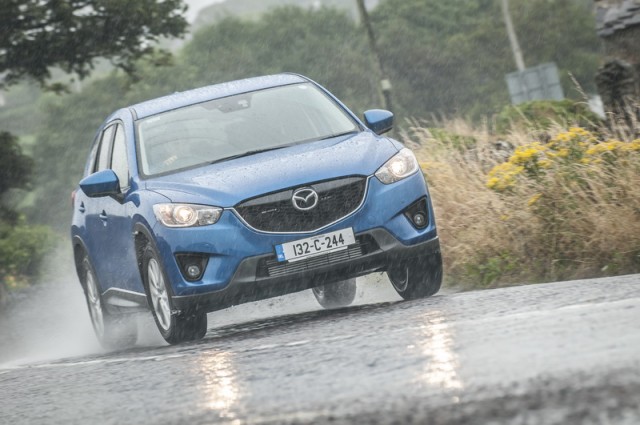 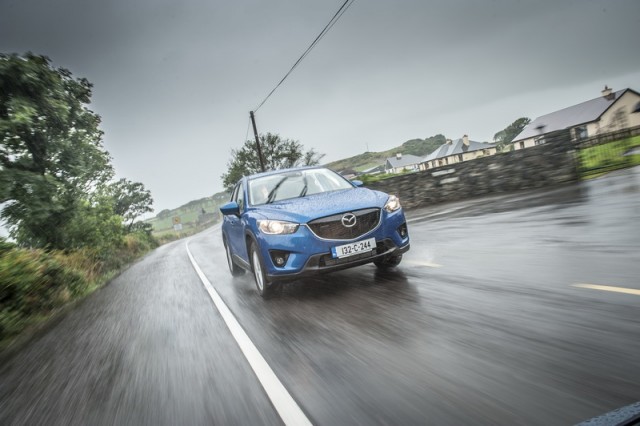 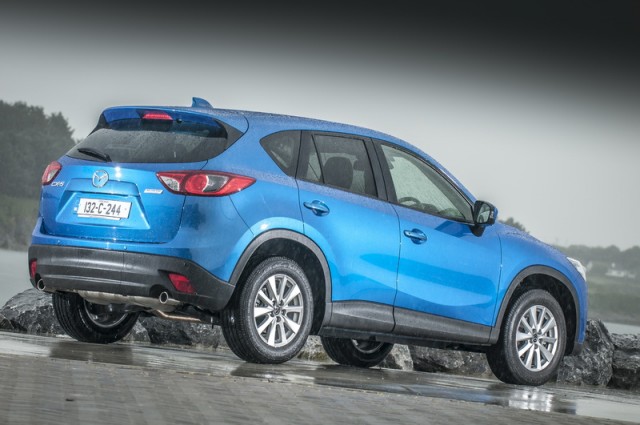 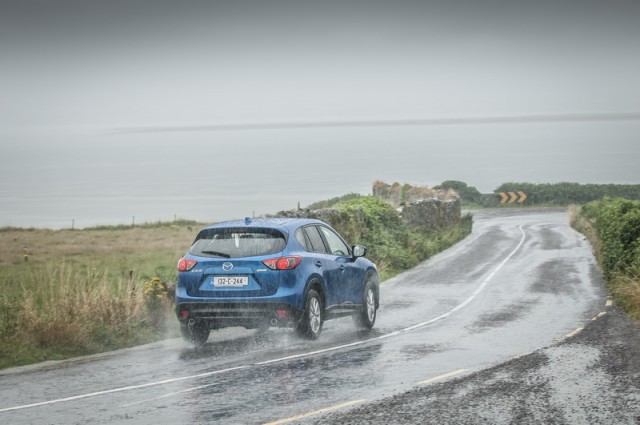 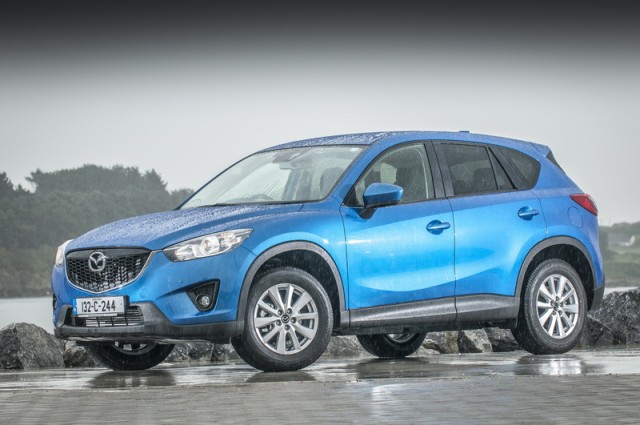 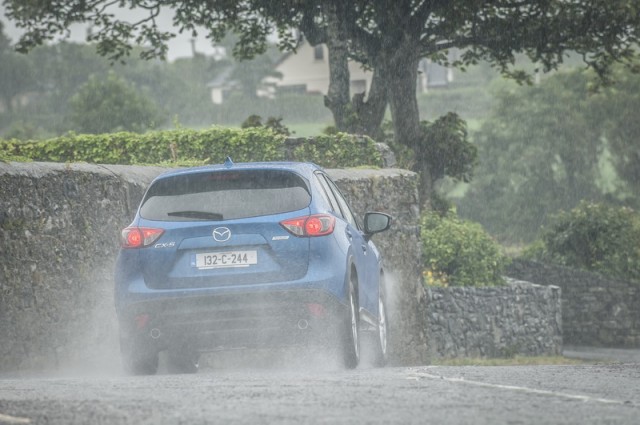 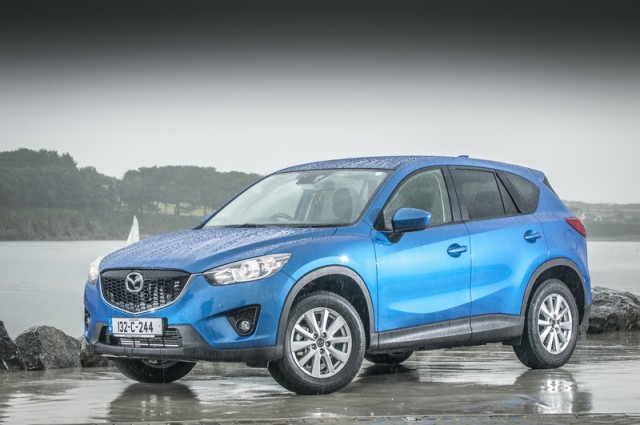 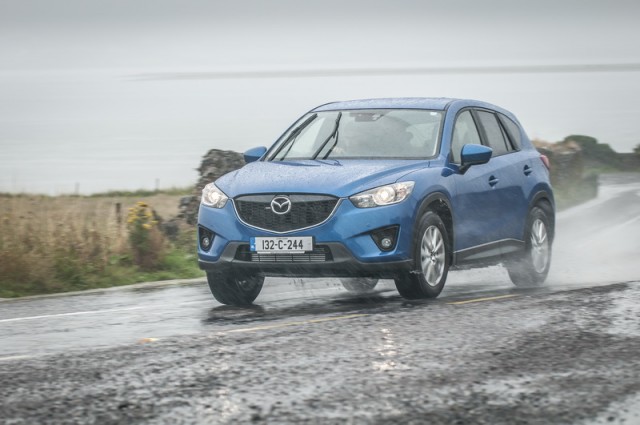 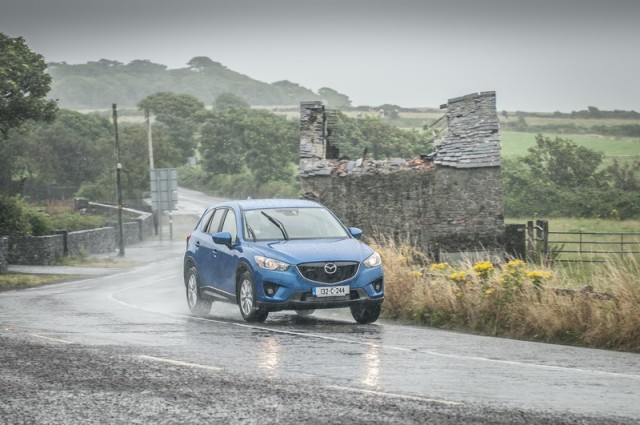 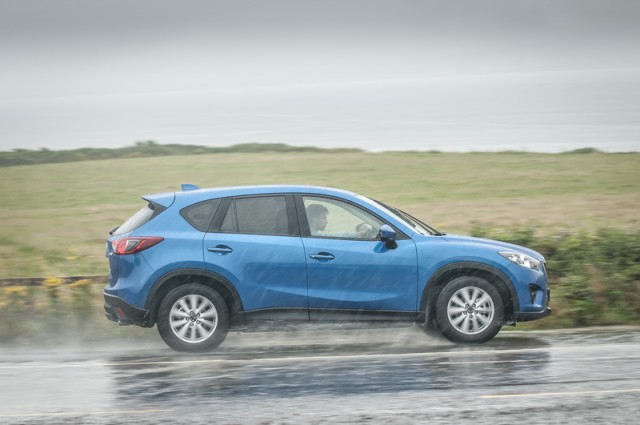 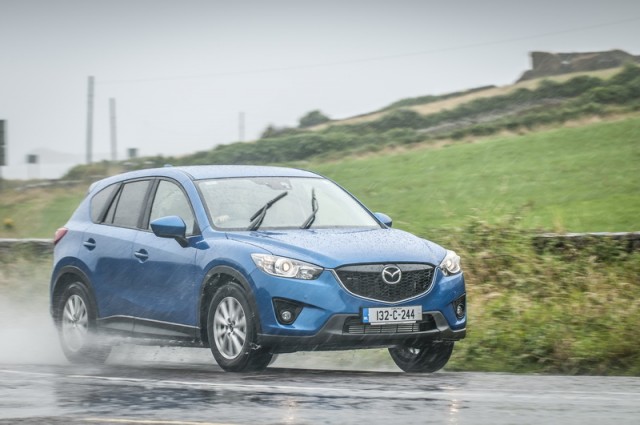 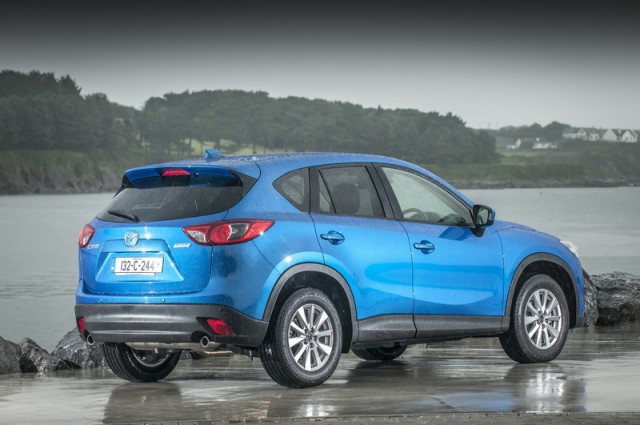 Mazda's lack of haste to launch a crossover SUV seems to have paid off. Here's the great auto version.

Not so good: interior could feel more modern, more expensive than its main rivals

Japanese manufacturer Mazda may not have been the first to jump onto the compact SUV bandwagon, but that no doubt helped it to develop the CX-5 to compete with the best. The vehicle category may come in for criticism on a regular basis, but like it or not, it is a market segment that is now dominating the industry as consumers buy these 'soft-roaders' in their droves.

Unlike some of its rivals, Mazda has given the CX-5 some relatively conservative styling and has stuck to the more traditional slightly boxy look, but we reckon that this is actually one of the best looking vehicles in its class. The front end is very much in keeping with the current look of new Mazdas such as the impressive Mazda6 and forthcoming Mazda3. The near-vertical front end does make parking that little bit easier while the rear is helped by some refreshingly accurate parking sensors, which are standard on all but the entry-level Executive trim level.

One of the things that makes these SUV crossovers so popular - especially with families - is the ease of access, along with interior comfort and space. The Mazda isn't head and shoulders above the rest when it comes to these things, but the package offered will prove more than sufficient to cope with the rigours of family life. From the driver's seat, visibility is good both forwards and rearwards, while on the motorway there is still a large enough blind spot, but some generously-sized door mirrors do help.

Across all the three trim levels, the interior feels solid, hard-wearing and well put together without feeling too cheap. Much of the CX-5's cabin will seem familiar to anyone who has sat into the new Mazda6 and although I wasn't a huge fan of the numerous amounts of switchgear, it all feels nice to the touch, if a little dated in places.

The big positive of the CX-5 is the drivability of it, helped mainly by a well set-up chassis and the engine and drivetrain combination, which is easily one of the best in class. Understandably with the downsizing of engines being currently in vogue, the prospect of a 2.2-litre diesel engine may be enough for some to immediately rule out, but to do so will be their biggest mistake. Despite having a displacement that could be described as 'big-boned' in comparison to the competition, it is a very well put together engine that seems to deliver just enough performance on the road. Whilst it might not be considered frugal - a term often overused these days - in the fuel economy stakes, it does still manage to return some genuinely respectable consumption figures, especially given that it is running an automatic gearbox. When being driven both in town traffic and on the open road, the automatic transmission is near seamless in its gearchanges and allows the CX-5 to cruise comfortably at speed.

With generous levels of boot space, the ease of access to the front and rear of the cabin combined with a more-than-capable drivetrain combo, it is easy to see just why the Mazda CX-5 edges ahead of its rivals. It may not be the most competitive when it comes down to price, but for those looking to purchase a vehicle that will more than likely be one of the busiest members of the family, the slight premium that the Mazda commands will soon pay for itself.

Nissan Qashqai: still one of the leaders in this segment, and not by chance. A good package and near-guaranteed residuals means that for many it is the default choice.

Renault Captur: one of the newer kids on the block, the Renault offers the funkiest styling of the segment and is more competitive on price, but doesn't feel as upmarket as the Mazda.