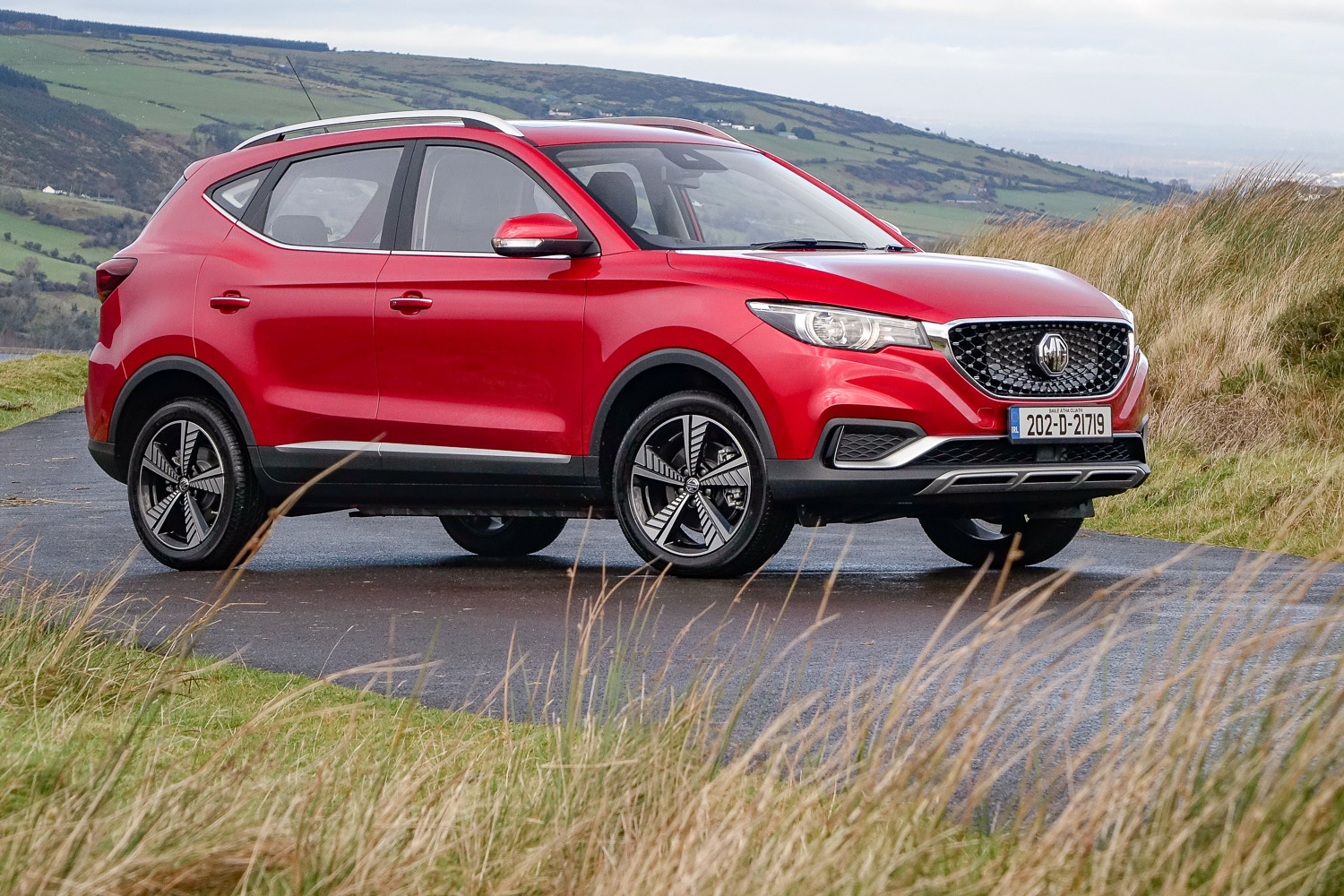 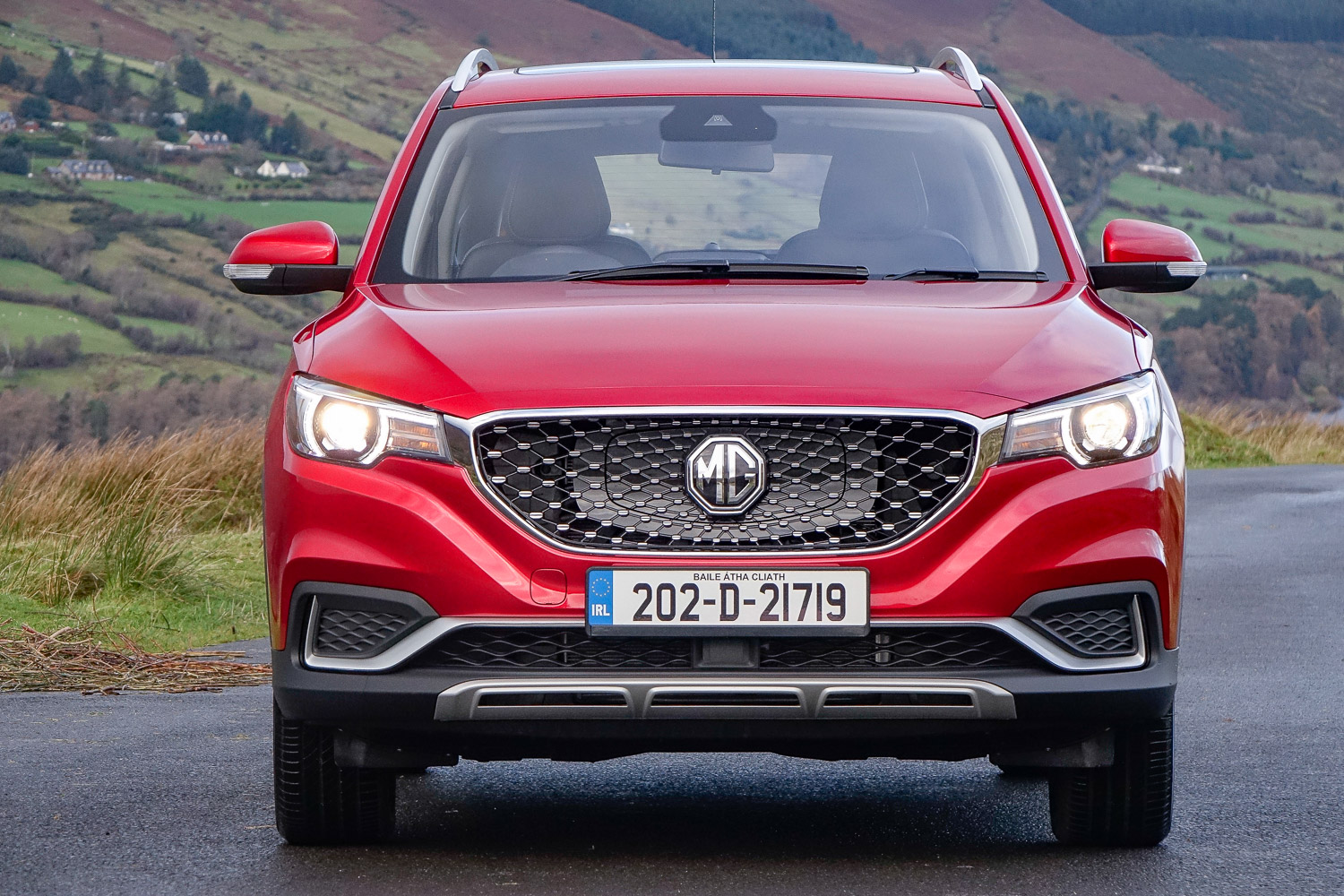 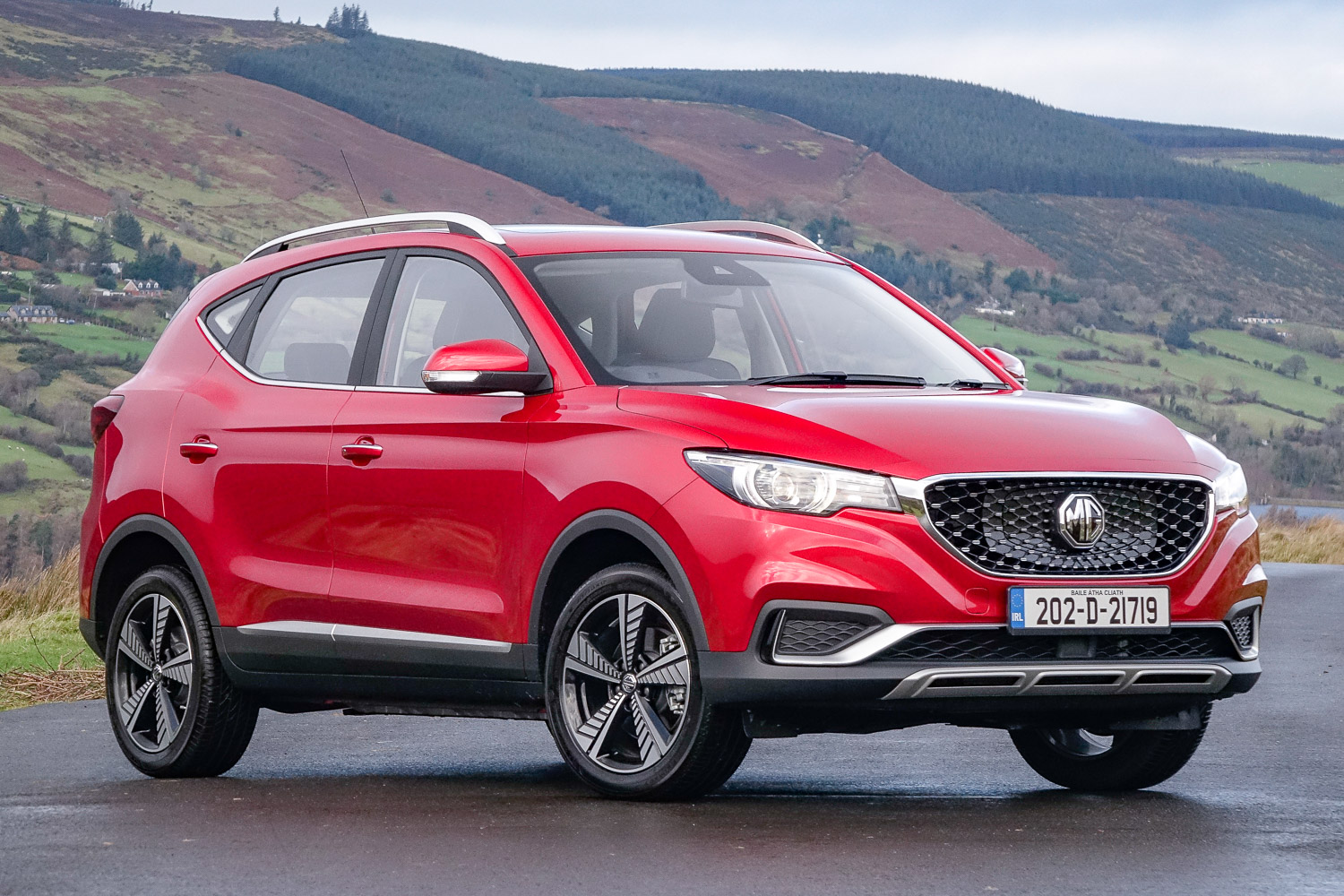 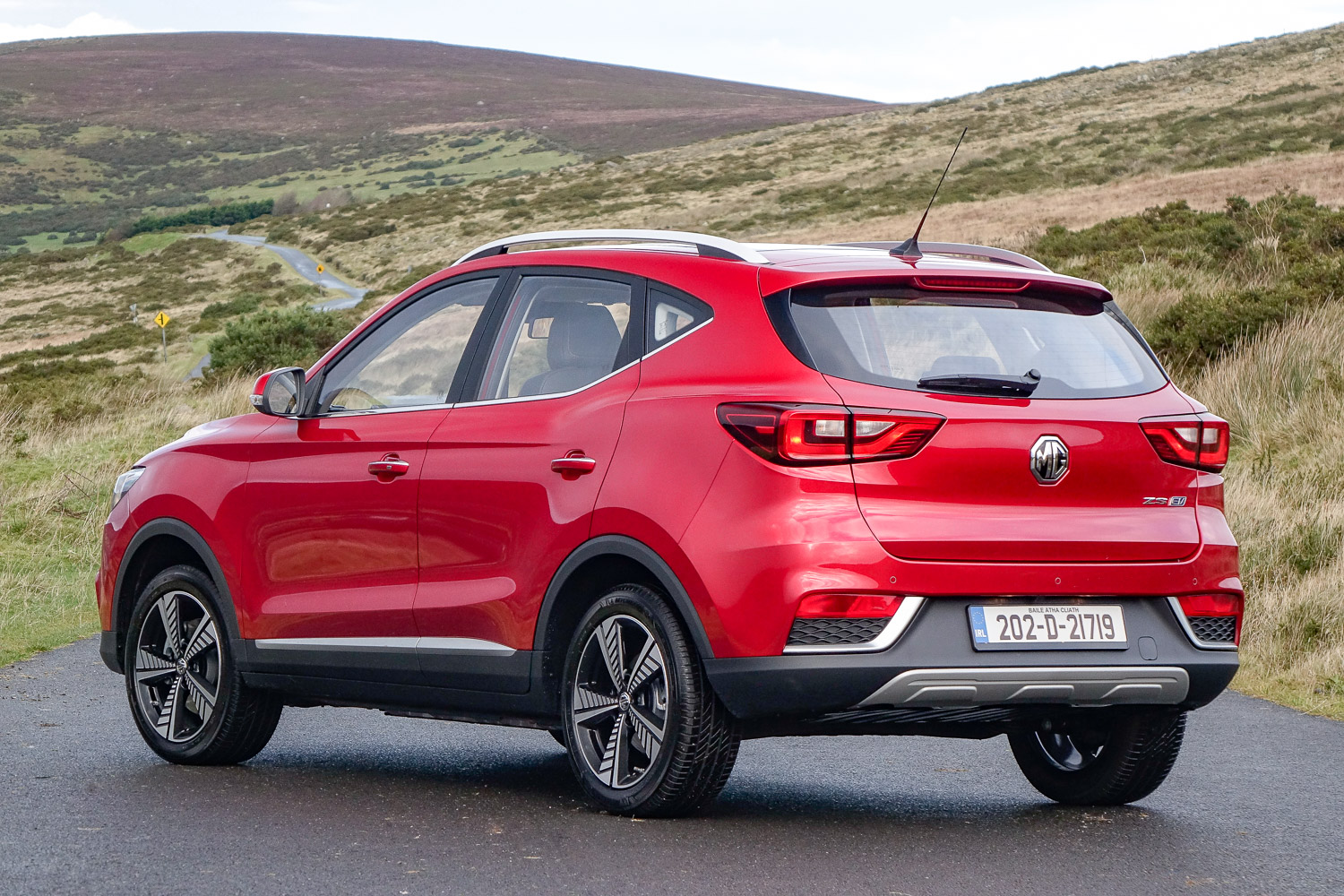 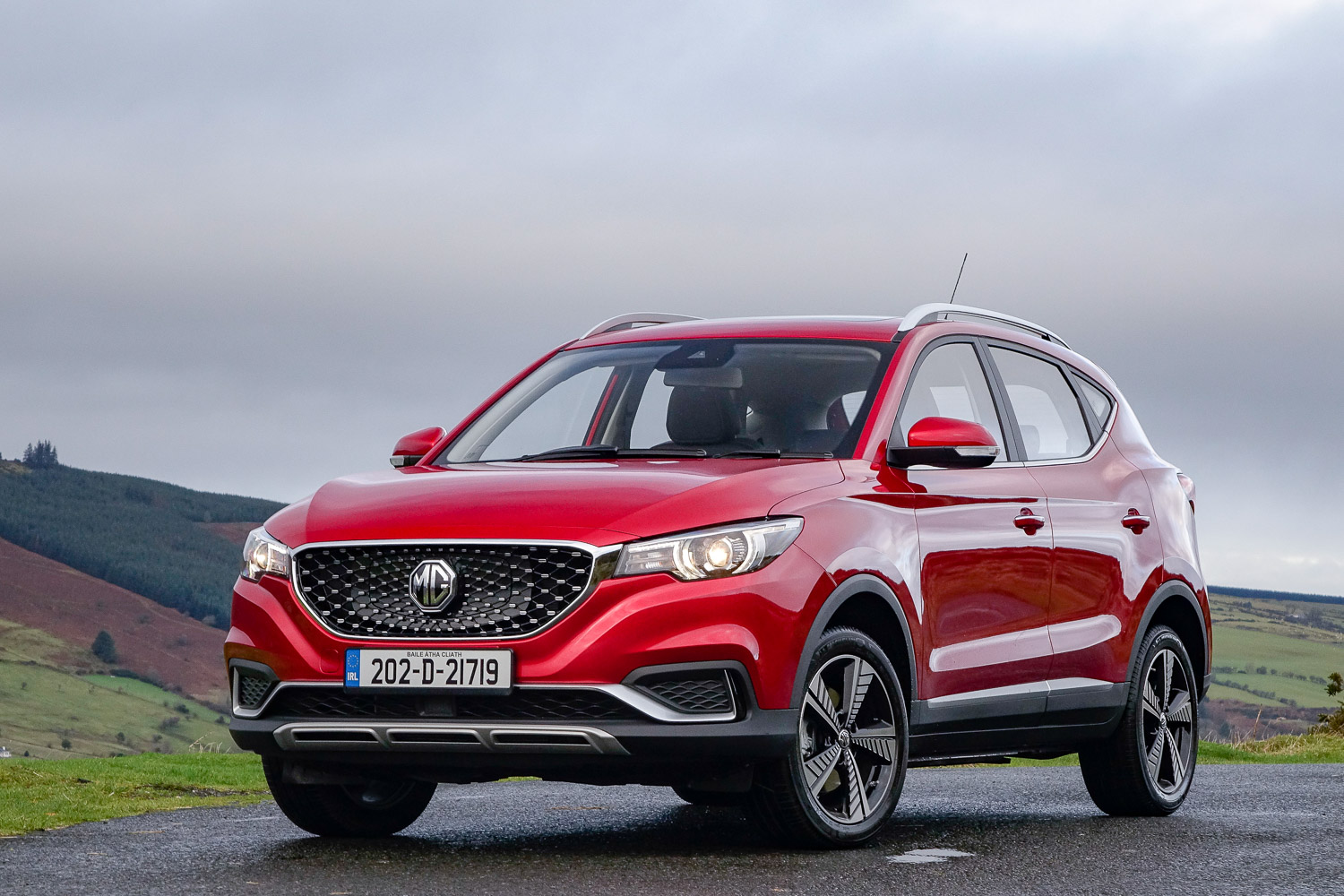 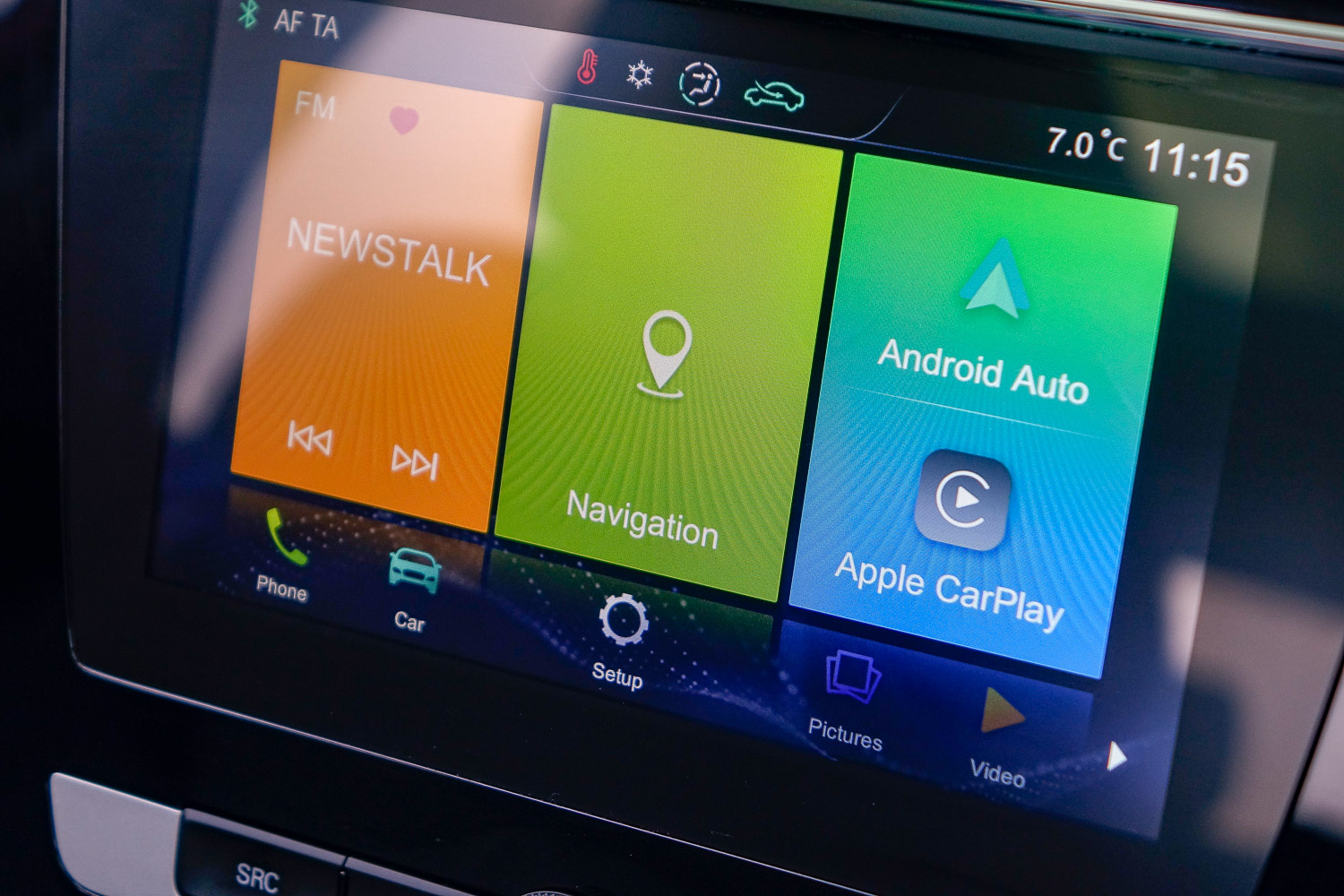 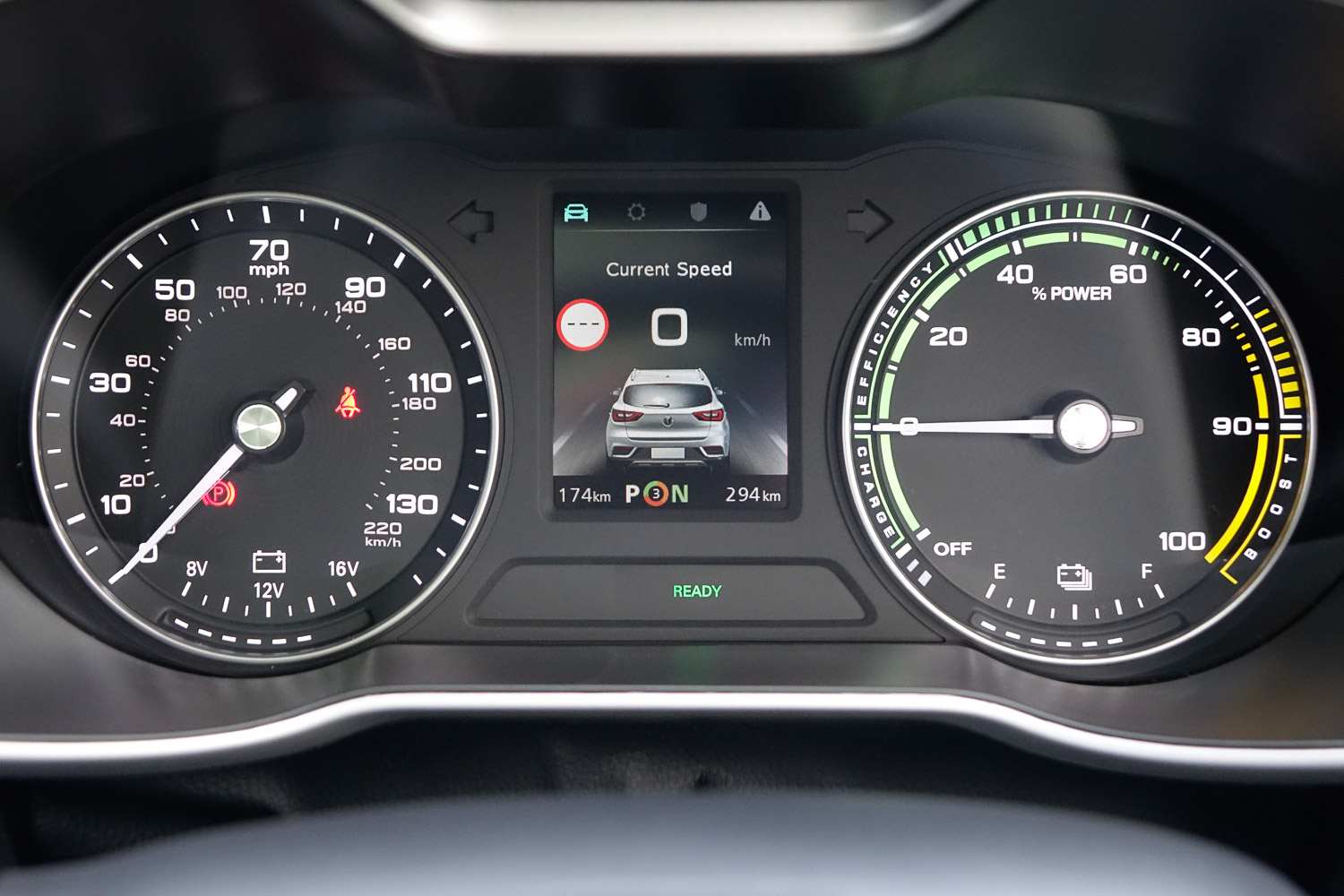 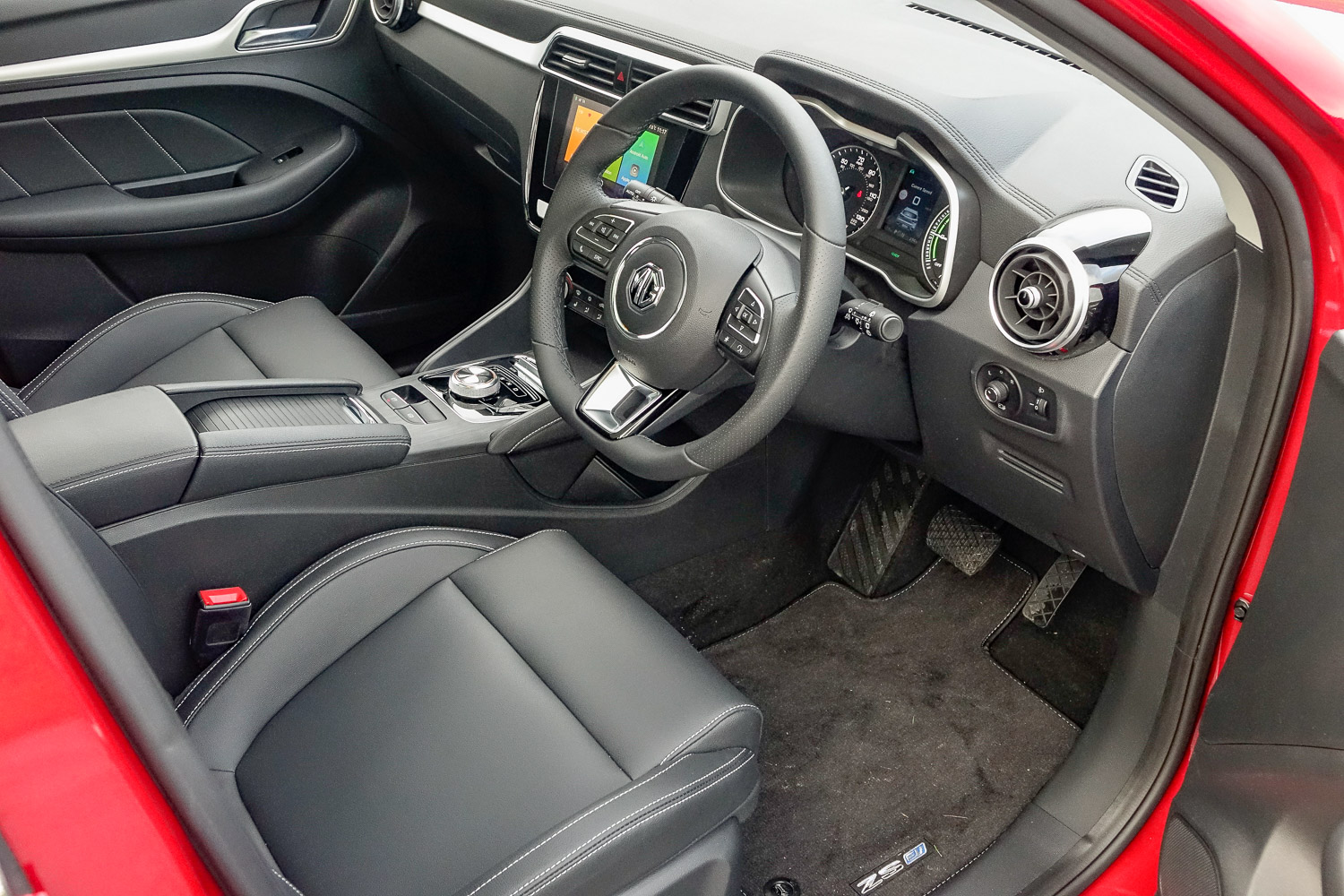 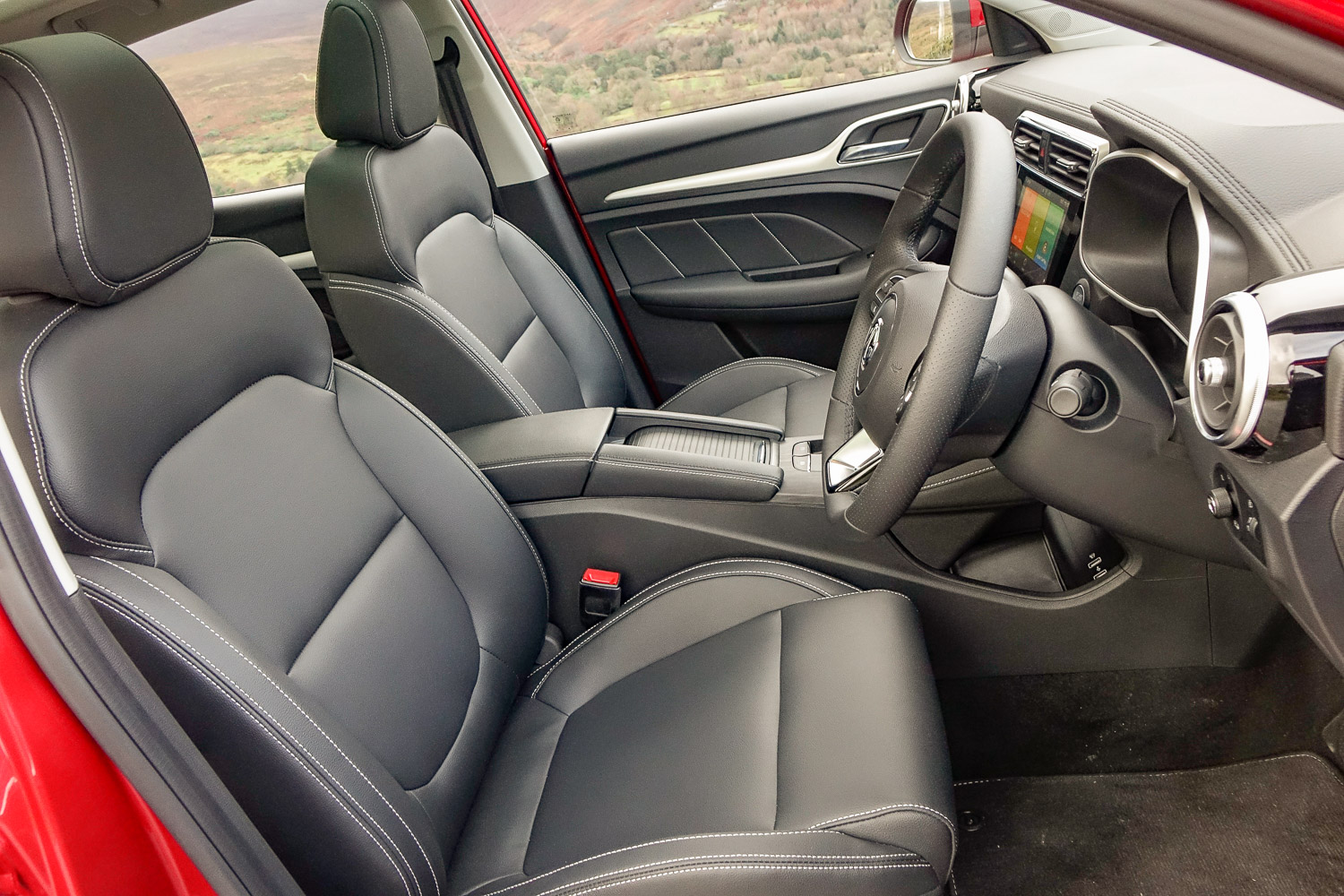 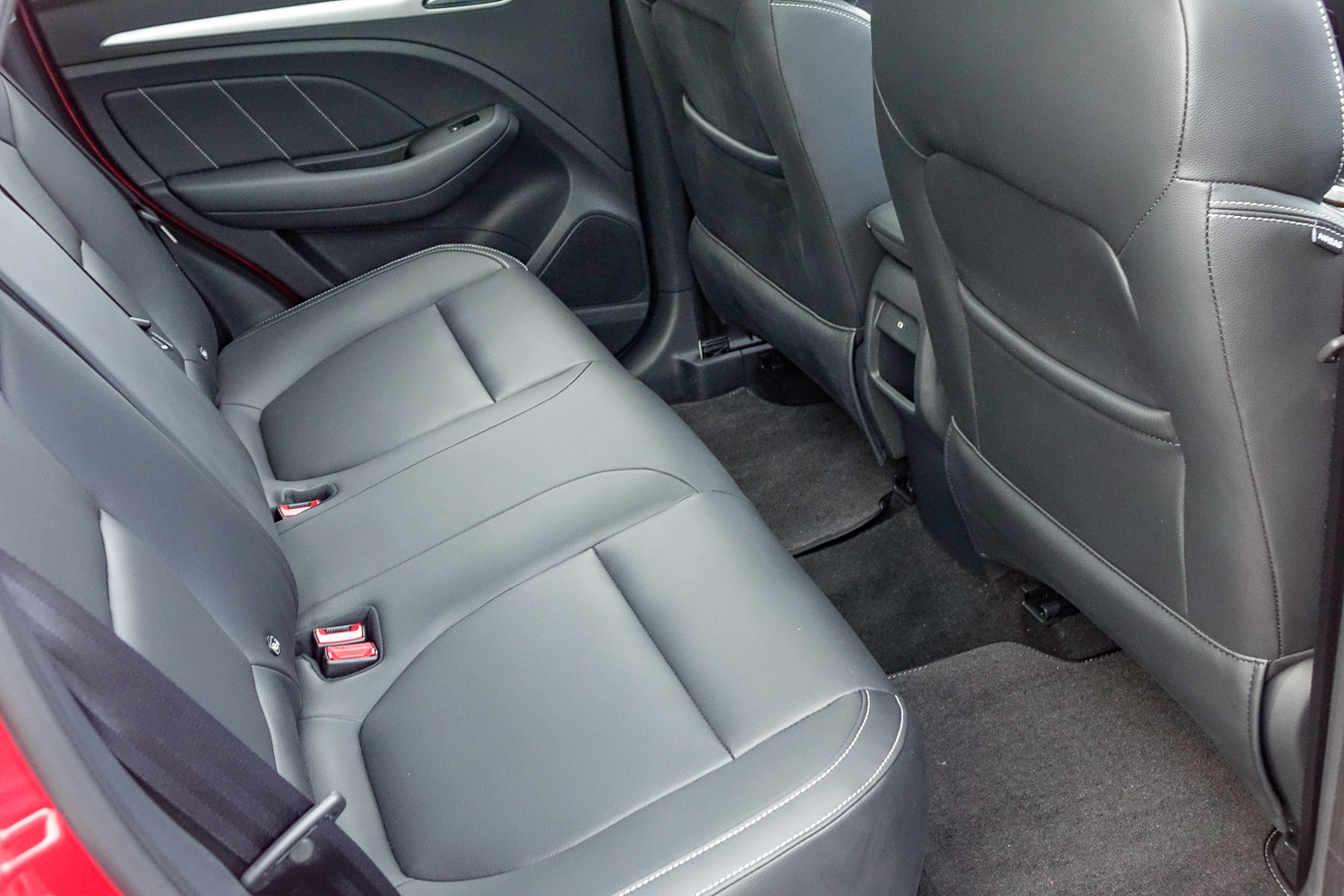 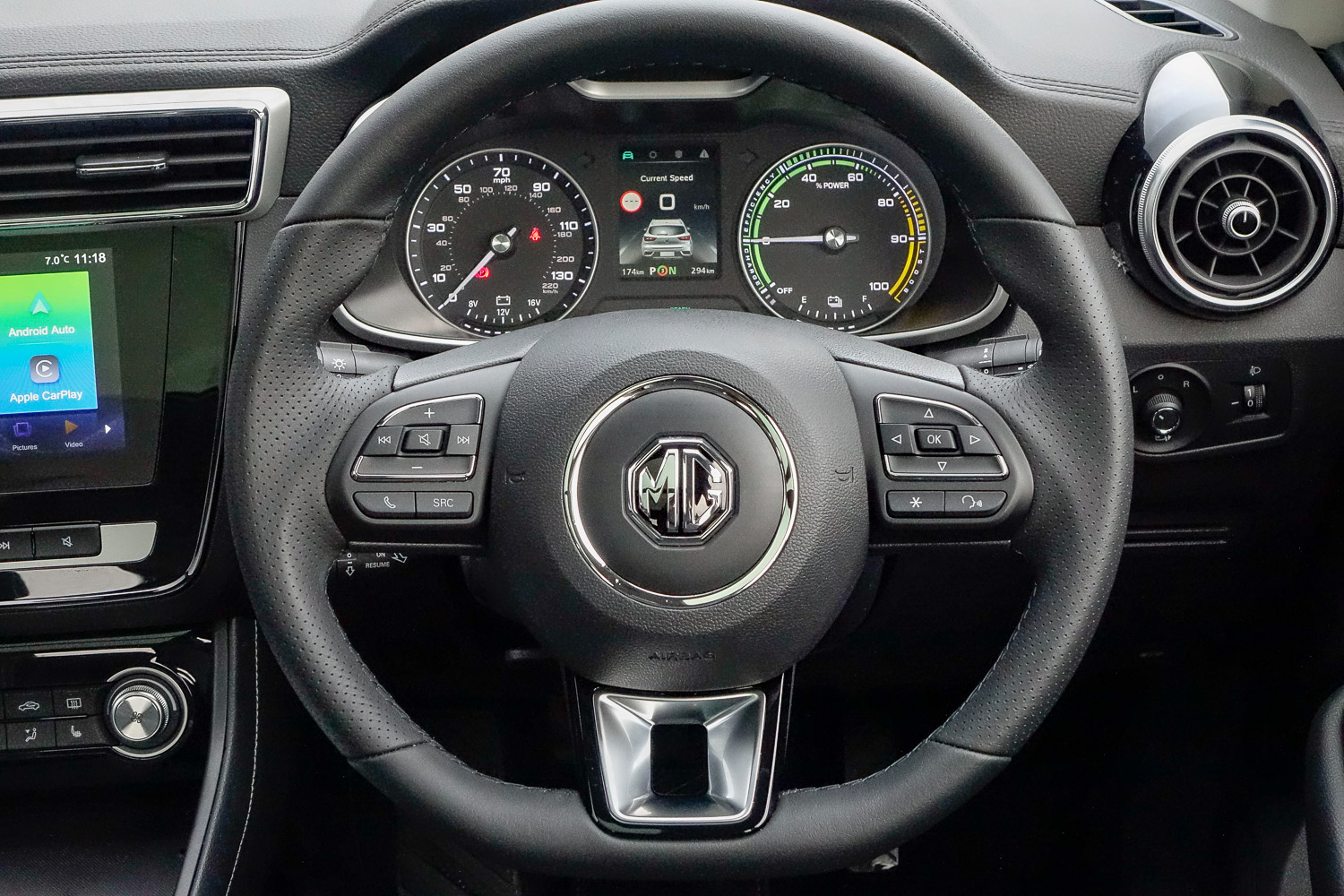 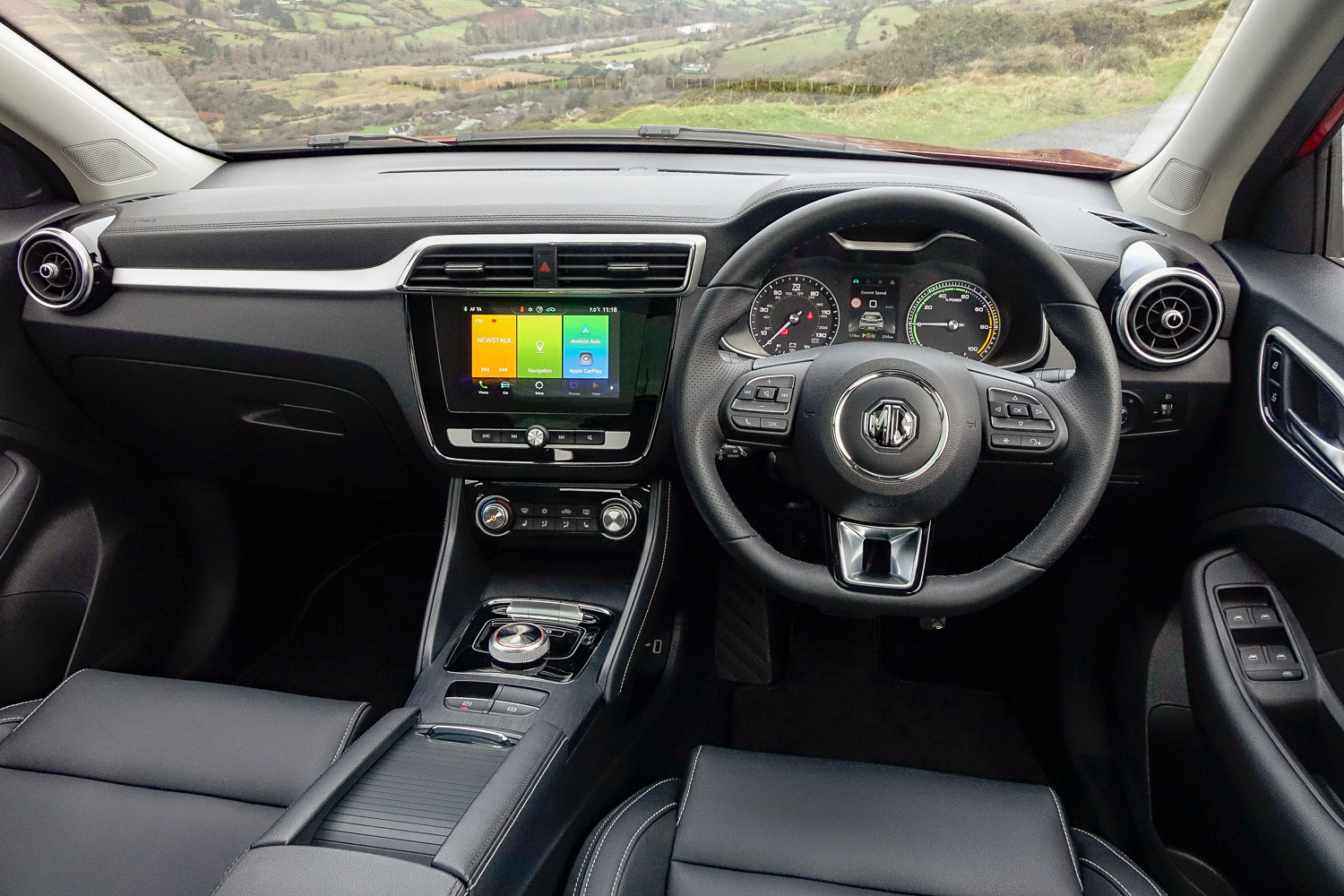 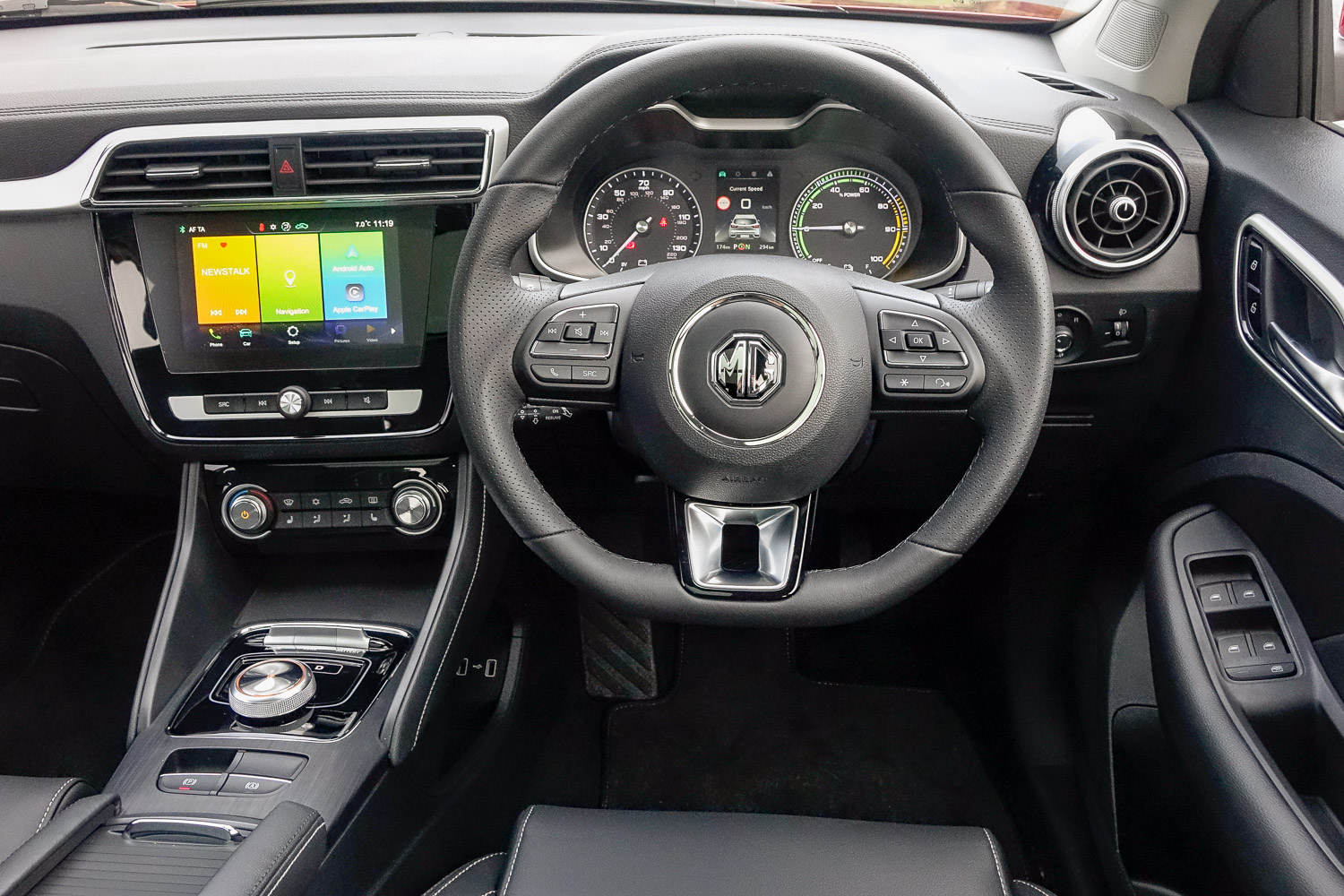 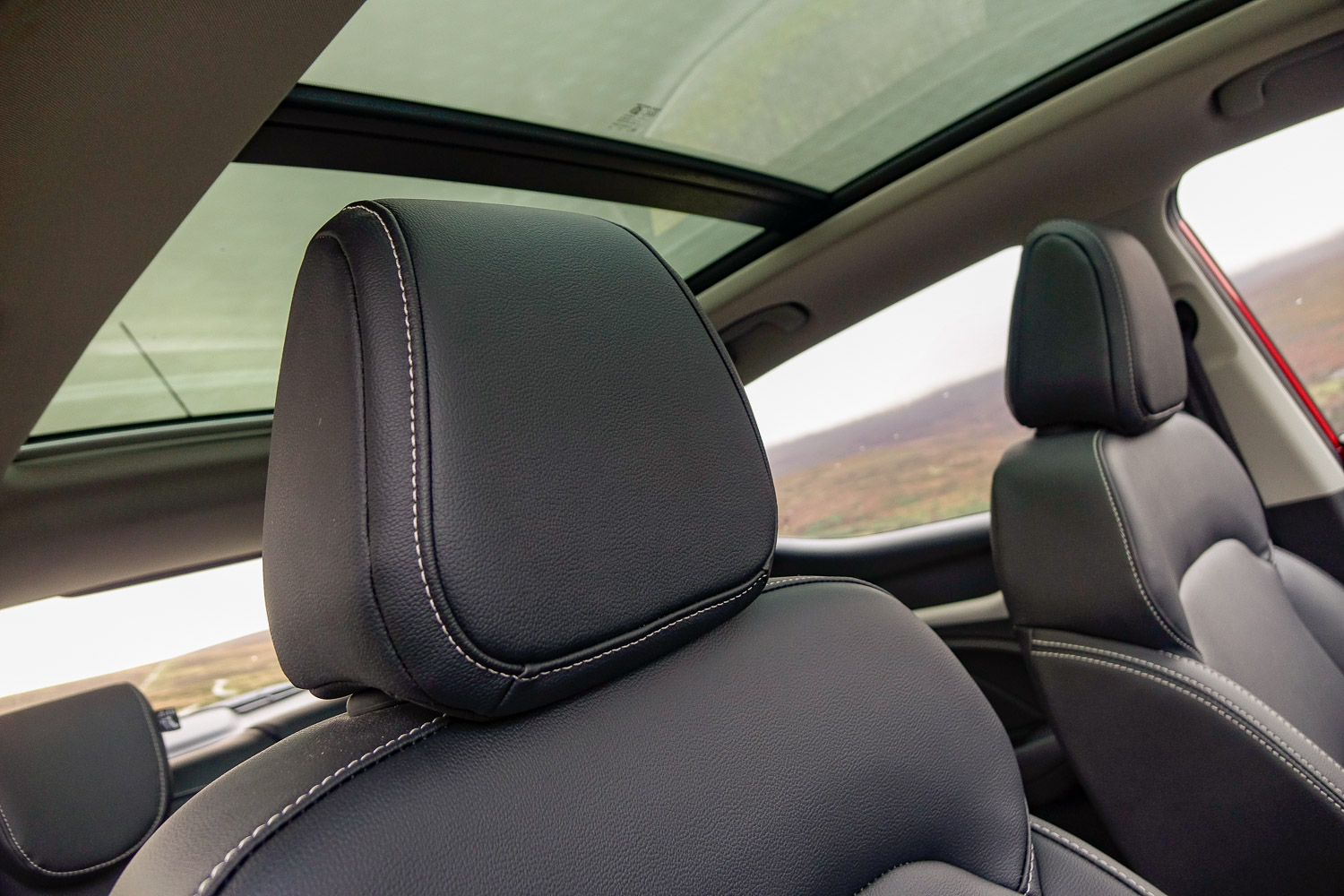 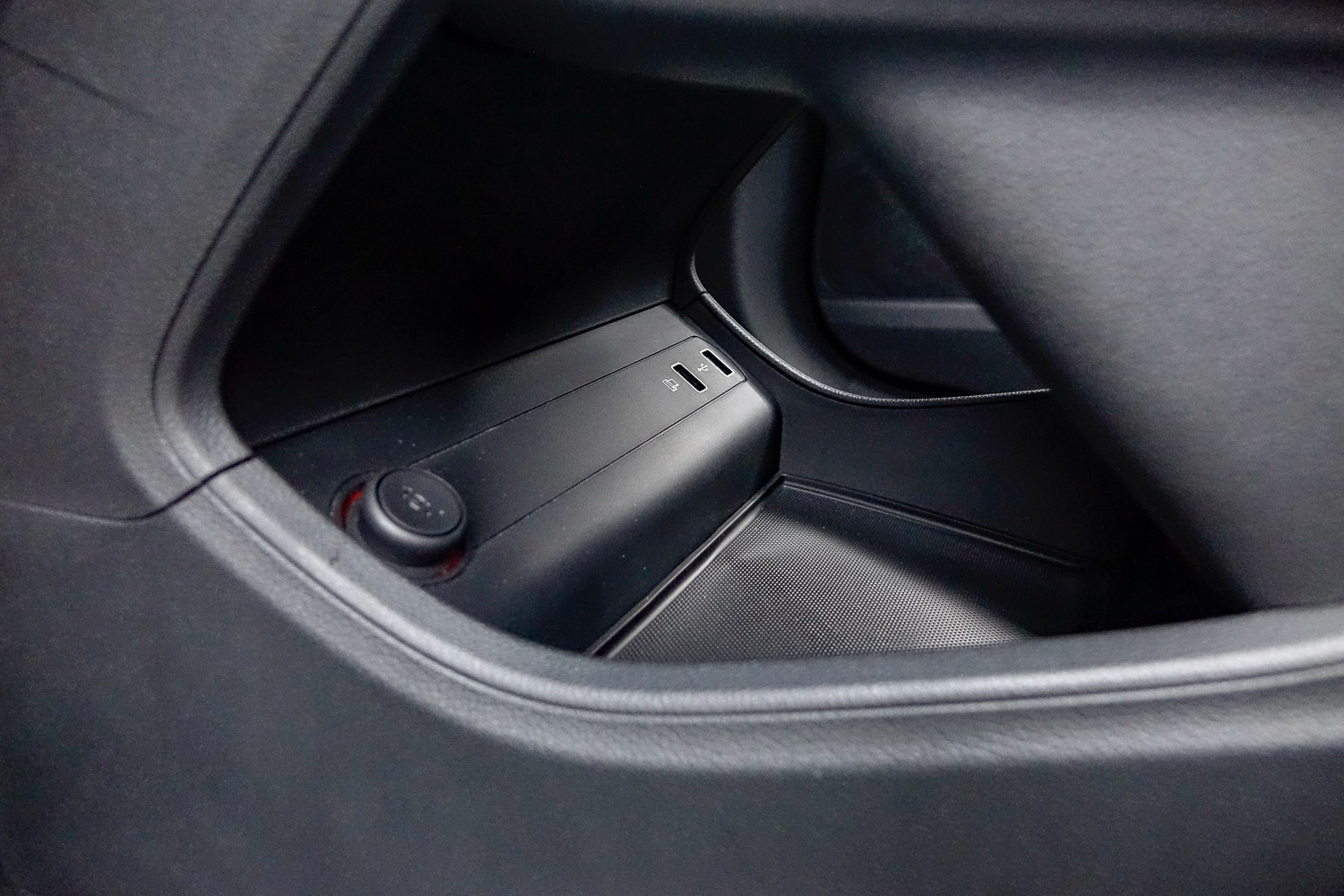 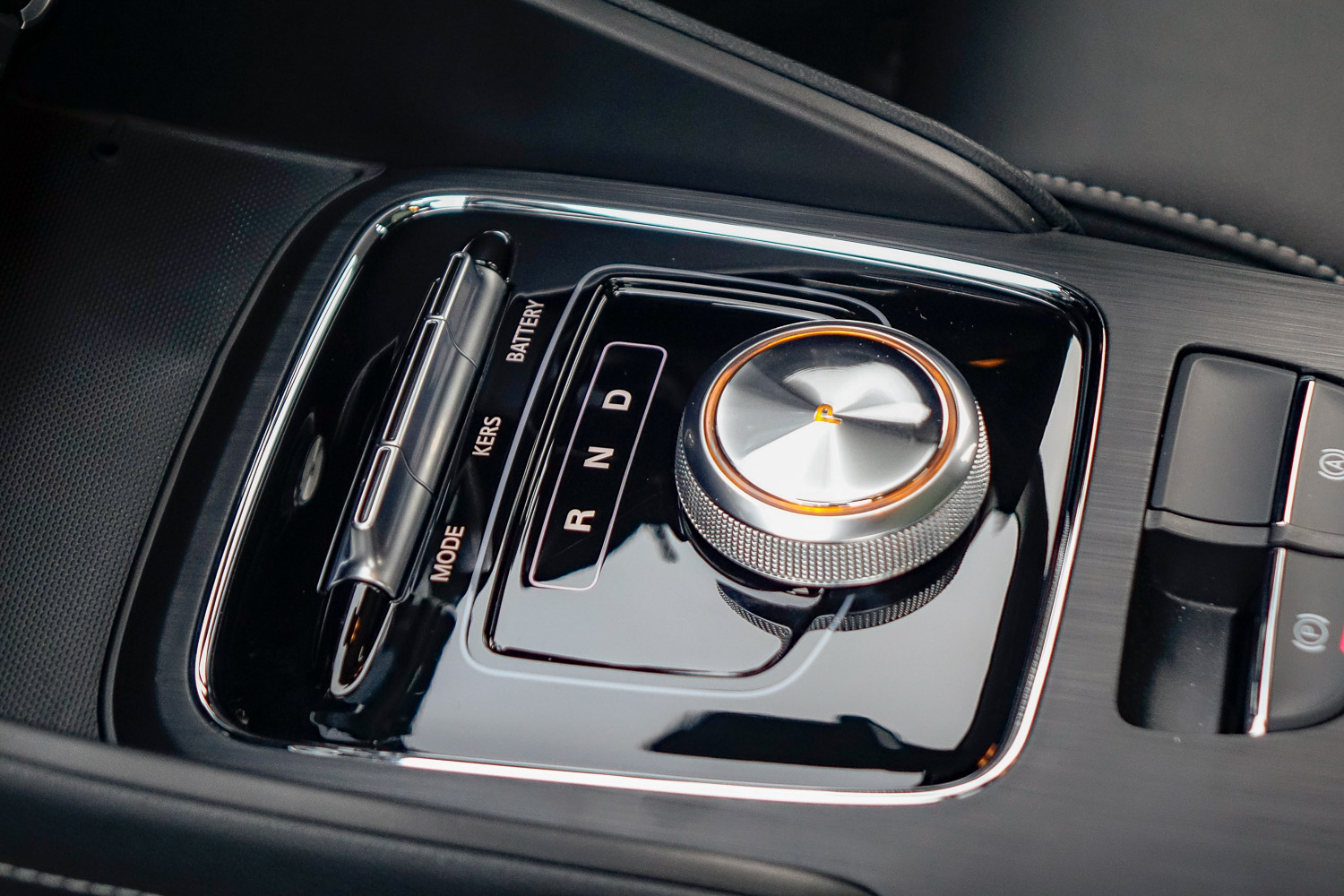 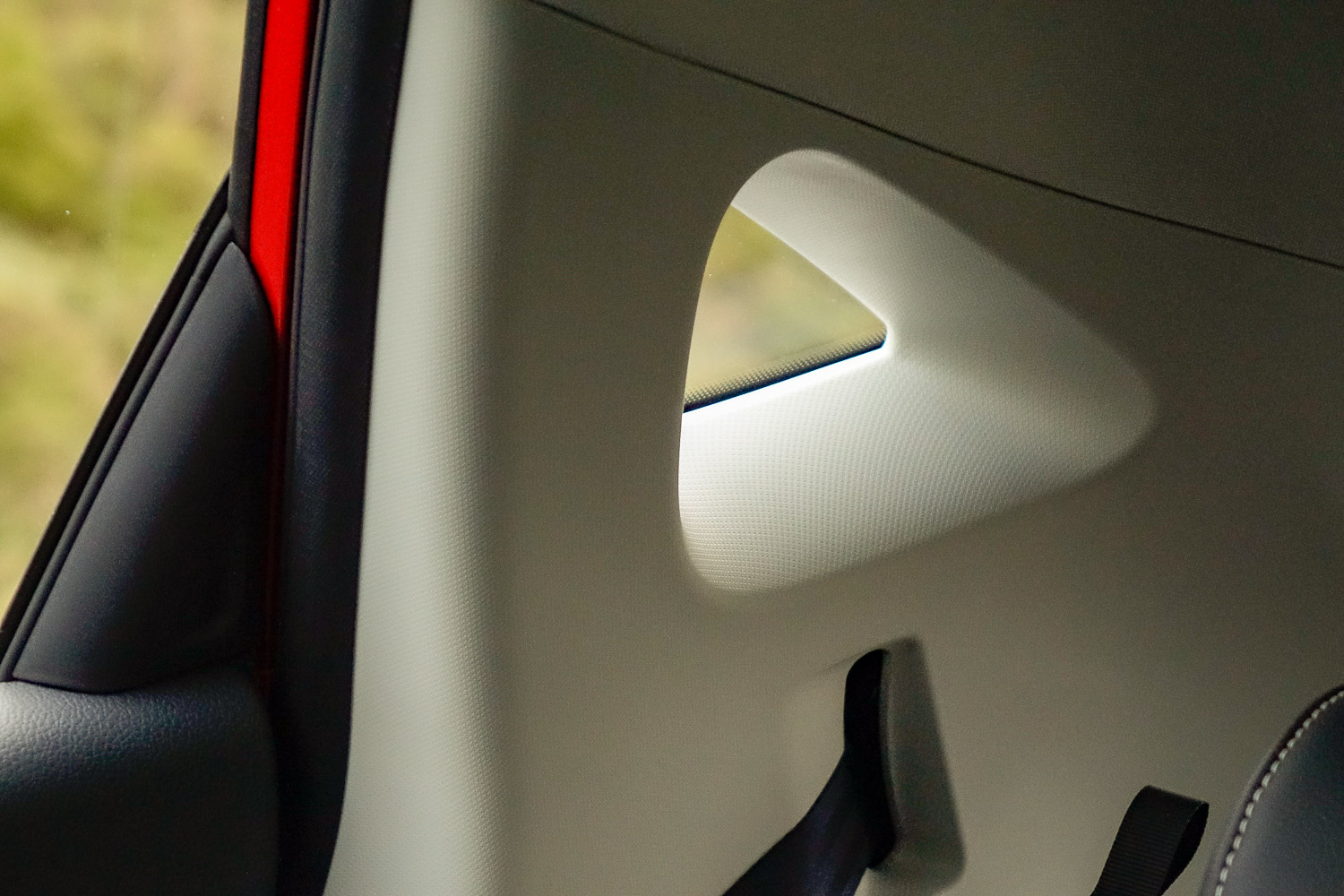 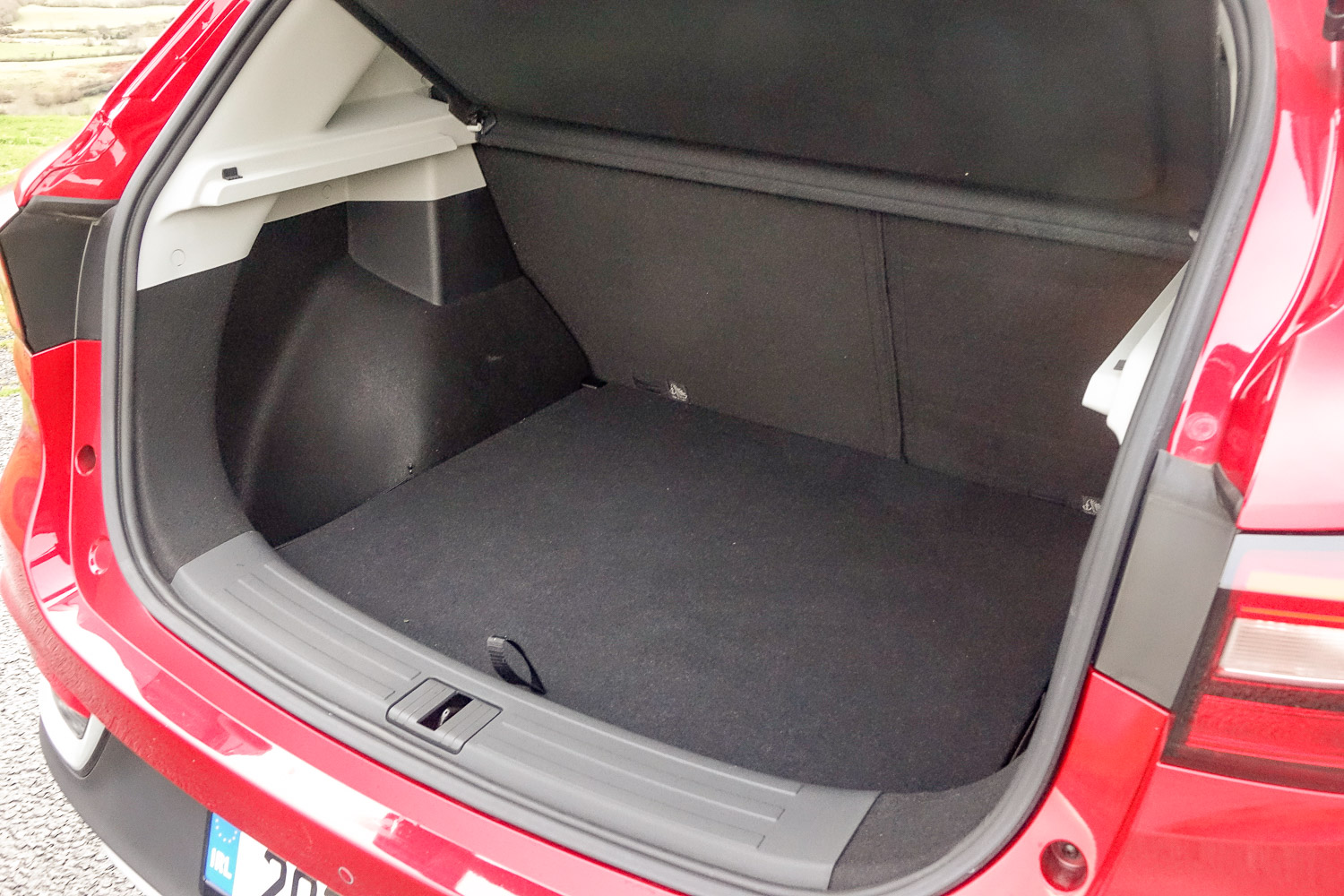 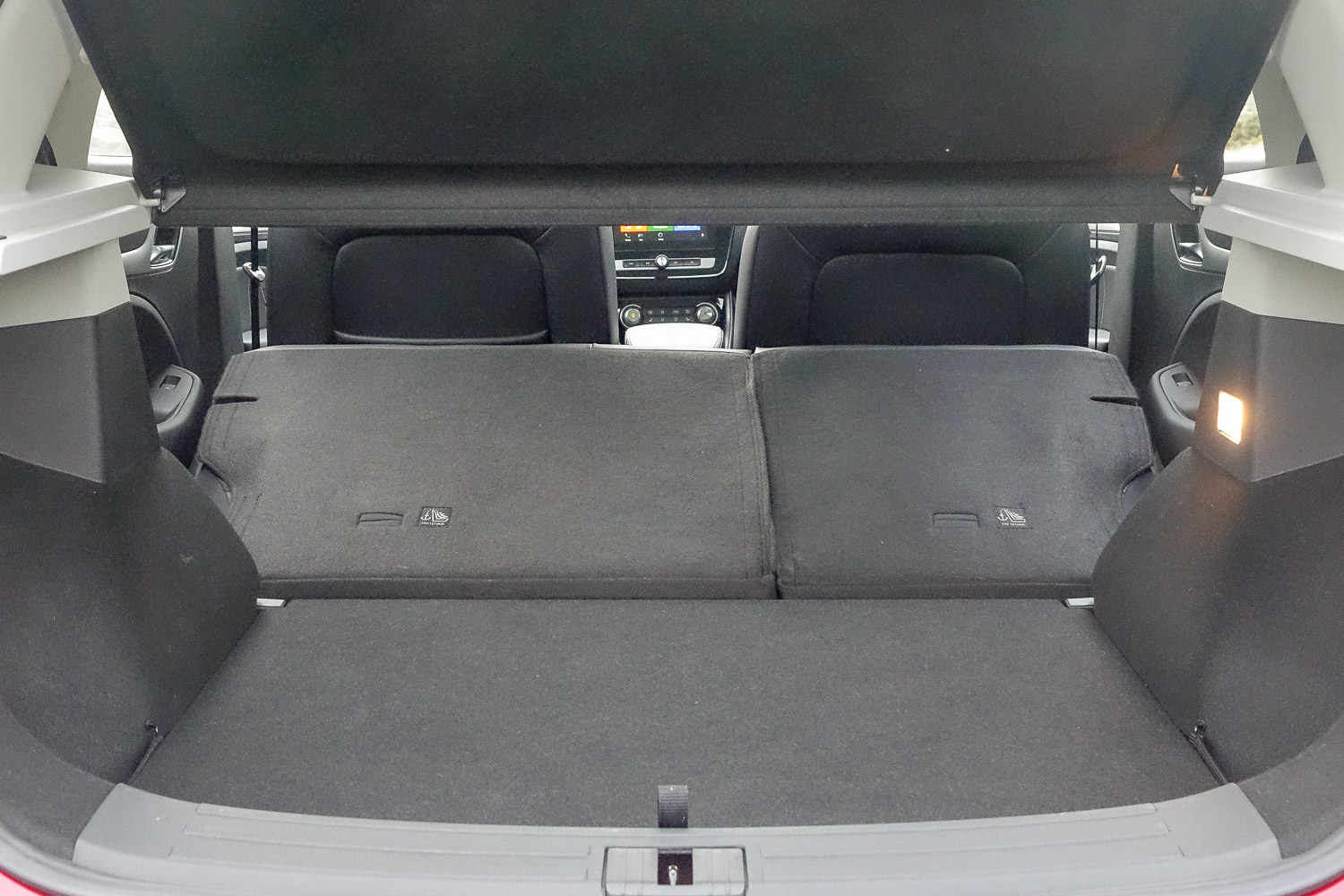 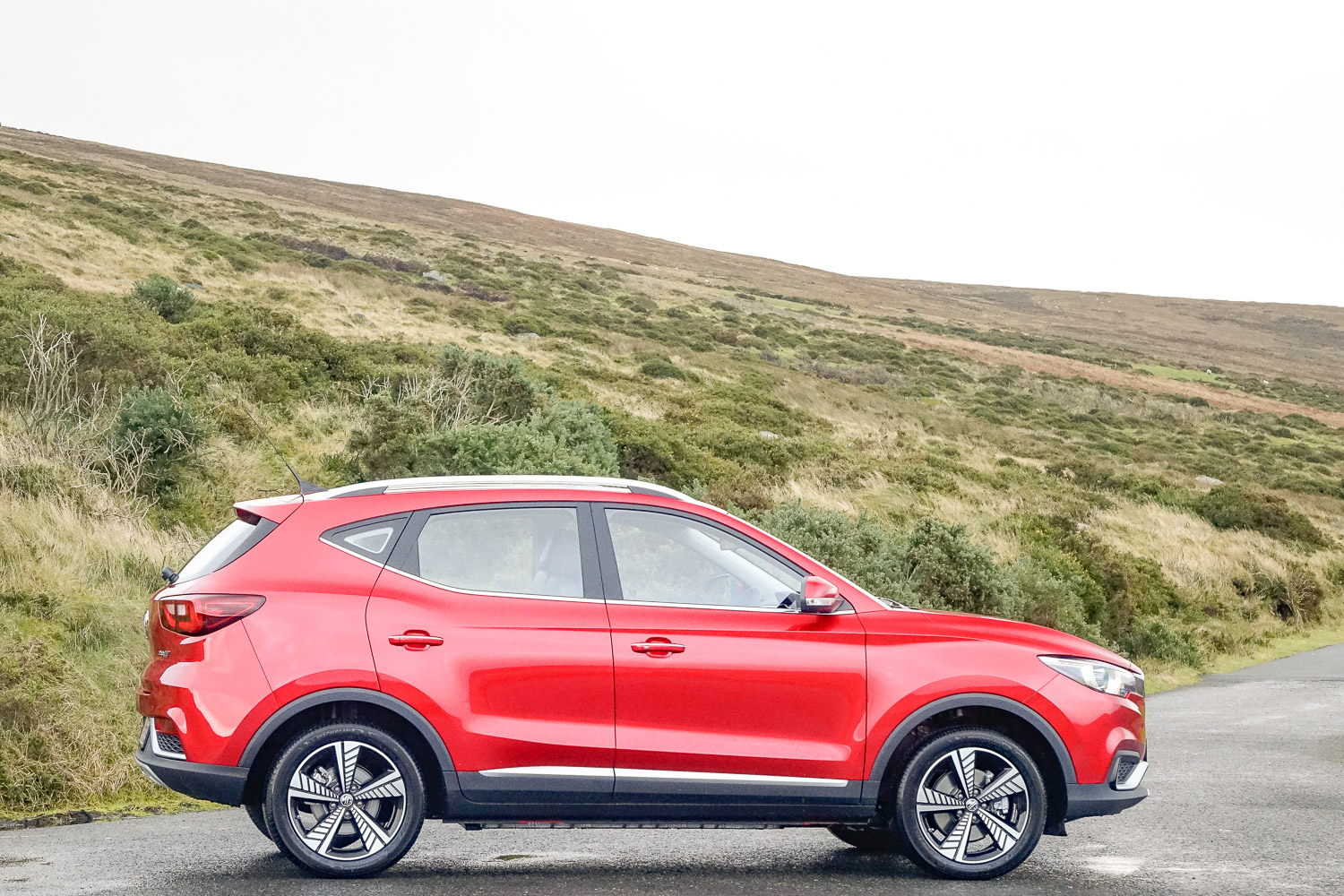 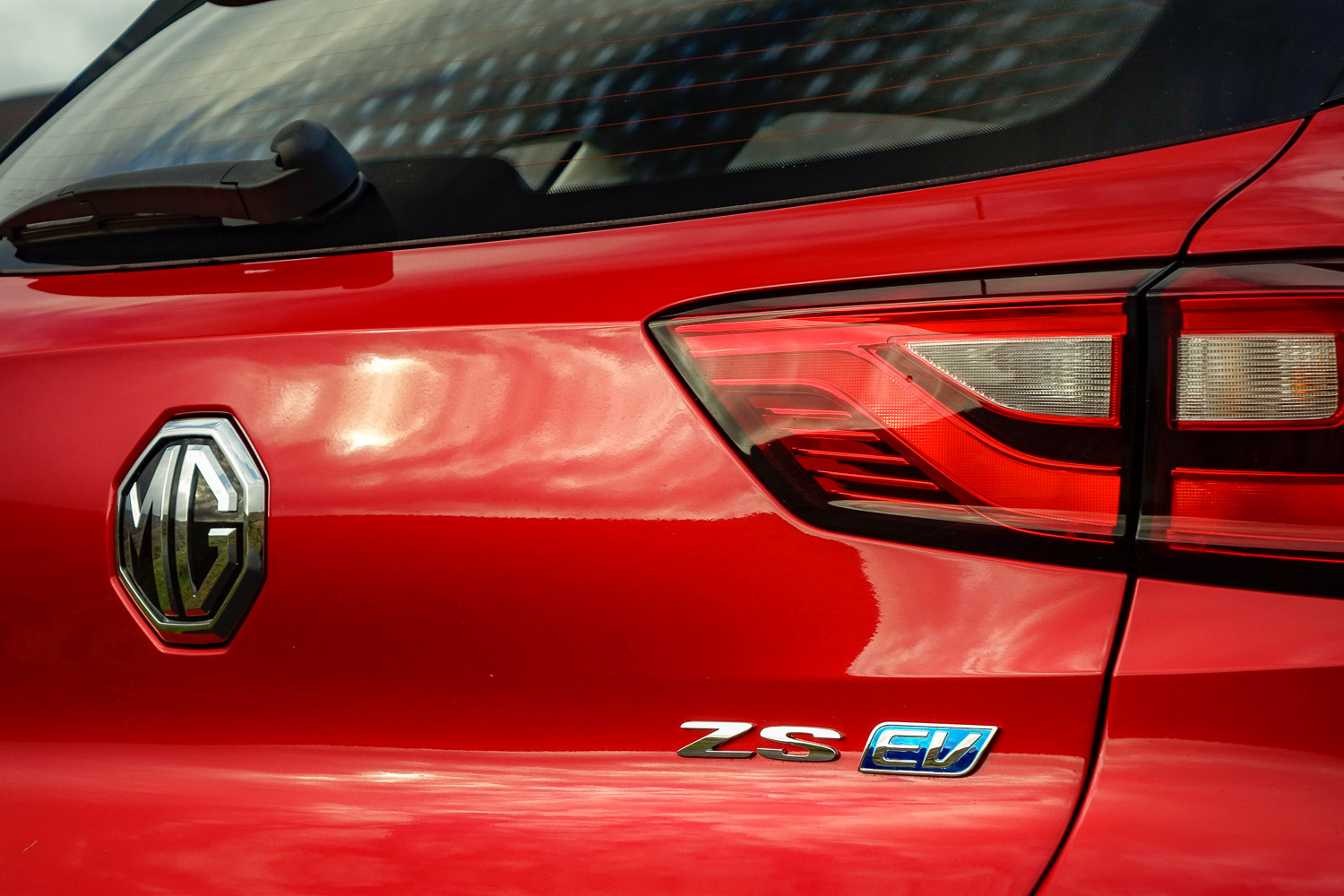 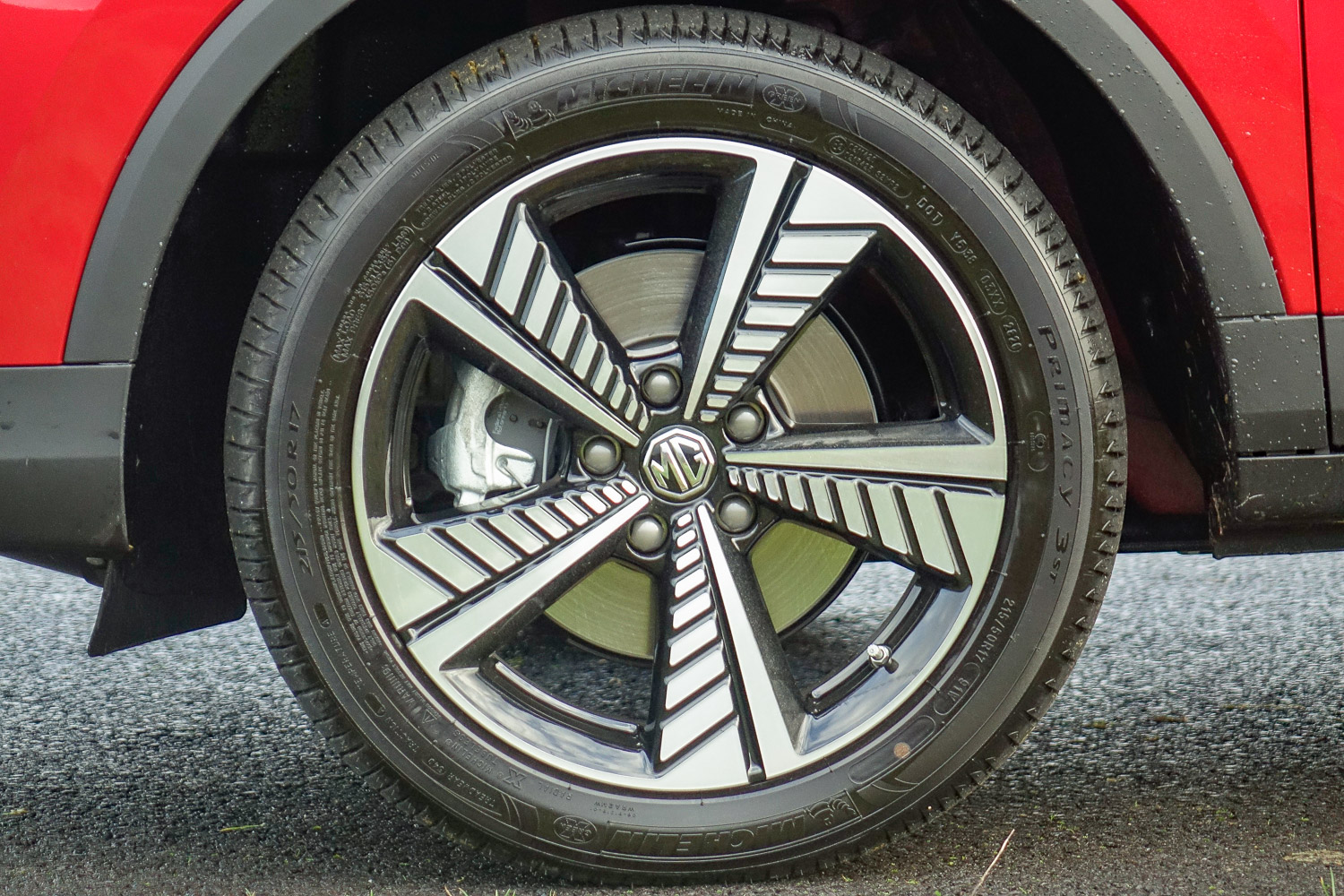 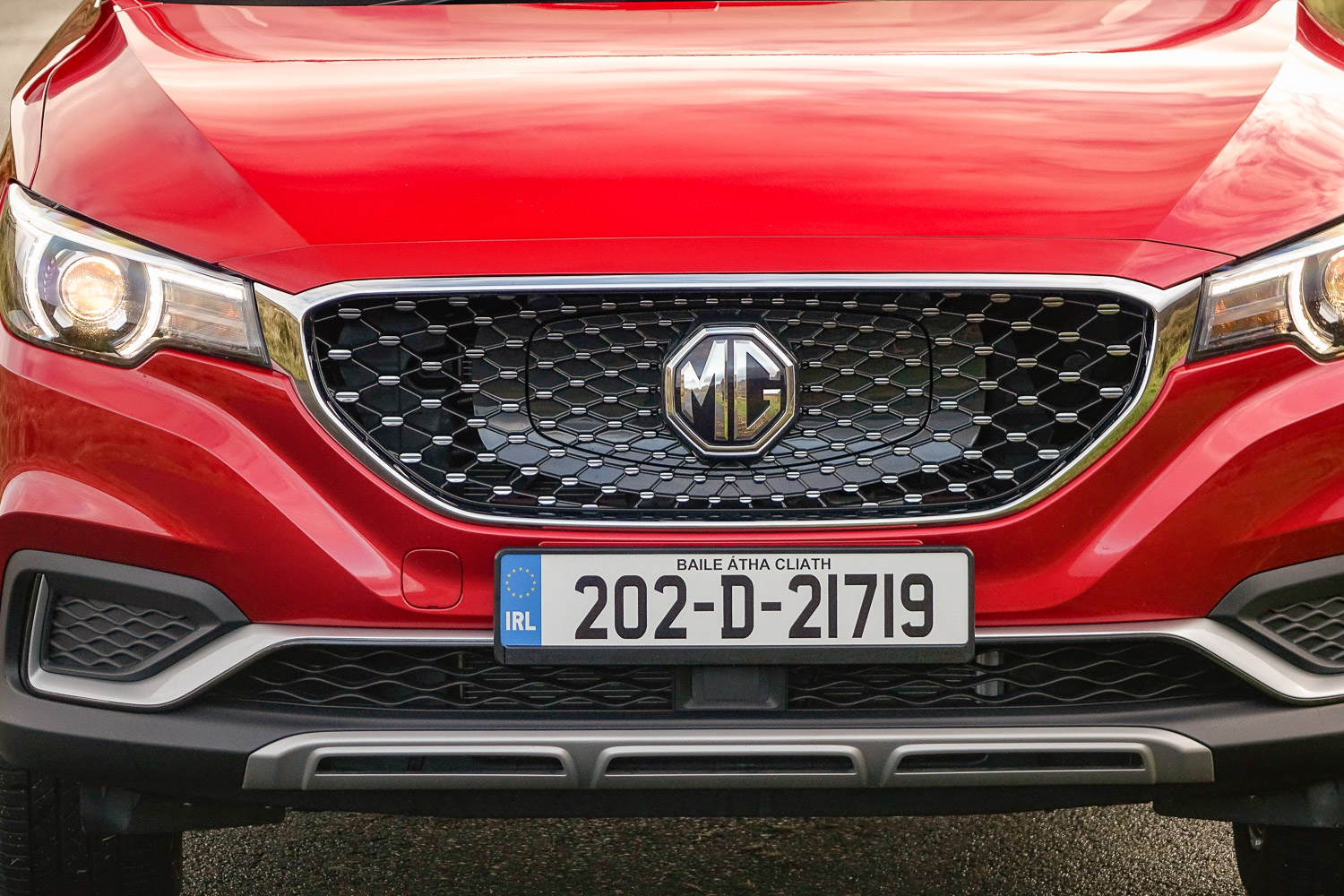 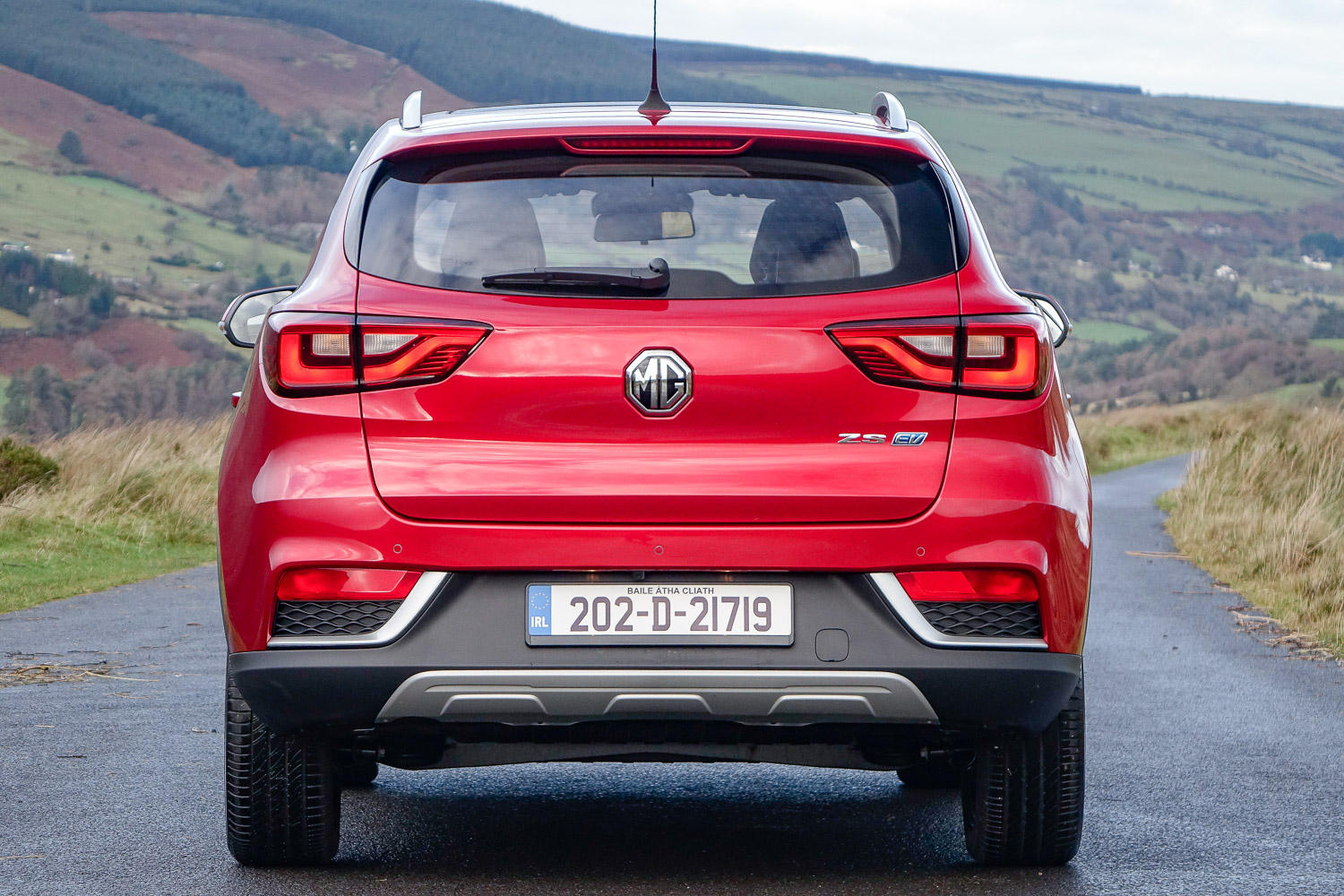 The MG brand has been relaunched in Ireland; here's the great-value ZS, an electric SUV.

MG is a famous motoring name, associated with the heyday of British sports cars. Things have changed a bit since the old MGB of the 1960s, though, and MG is part of a massive Chinese conglomerate now. The brand is being reinvented for the age of automotive electrification and has just been relaunched on the Irish market, with the Frank Keane Group as the distributor. One of the first models to go on sale is the new MG ZS, an all-electric compact SUV that comes with a headline-grabbing starting price.

There's nothing dramatic or ground-breaking about the external appearance of the MG ZS, but neither is it unattractive. It's quite a generic SUV look, with a bit of Mazda CX-5 around the headlights and perhaps a hint of Kia Sportage to the back, but given the proliferation of the SUV, that's probably no bad thing. The MG badge is prominent and distinctive, as is the brand's 'Stellar Field' grille design. Both versions get the 17-inch alloys pictured here.

Push the badge on the grille and a panel neatly pivots up and out of the way to reveal the charging ports - Type 2 for AC charging and a CCS socket for fast-charging. MG quotes 6.5 hours for a 100 per cent charge of the 44.5kWh battery pack at home, with an 80 per cent charge at a fast charger in 40 minutes.

Whatever you think of the exterior of the ZS, it's difficult not to be impressed by the cabin. Or rather, the space in the cabin, as it's simply vast for an electric car at this price point. There's seemingly endless headroom front and rear, regardless of the panoramic roof fitted here, and the rear seats come with generous legroom across all three positions thanks to the flat floor.

That back seat is not wide enough to accommodate three chunky child seats or boosters, but it's still usefully spacious otherwise, and the doors open wide to make it easy to get in and out. The rear seat backs split and fold down to create a relatively flat and long load floor. Even with the back seats in use the boot holds a considerable 448 litres of luggage.

It's not all perfect, though, as we found the touchscreen interface a little maddening to use. And the steering wheel won't adjust in and out for reach. Still, there's an overriding sense of decent quality that belies the price.

It's a shame about the lack of adjustment in the steering wheel, but thanks to the big windows and the relatively upright seats, there's great visibility out of the ZS. That makes it easy to place out on the road or in town, and it comes with a good turning circle, too. The steering is too light in its regular mode and artificially heavy when you select the Sport setting, but the rest of the chassis is perfectly adequate.

Not that it lives up to the old MG sports car image. This is a sensible small SUV and it drives in a manner commensurate with that. It could be a smidgen more comfortable over urban lumps and bumps, but the upshot is that it feels stable at speed and over tricky cambers. It doesn't like high crosswinds at motorway speed, however, and that pace also reveals more wind and road noise than expected. It's better at lower speeds.

The electric motor is hushed and responsive without causing uncomfortable acceleration and, even in the highest of the three KERS (Kinetic Energy Regeneration System) settings, the deceleration is smooth and controlled. It's quite a polished installation.

The MG ZS line-up is quite simple. Choose from one of four colours and either the entry-level Excite model or the higher-spec Exclusive tested here. Pricing starts at €28,995 including the SEAI grant and VRT rebate, which, when you consider the interior and boot space the ZS offers, is outstanding.

MG offers a warranty of seven years or 150,000 kilometres.

MG's reintroduction to the Irish market is well-timed. We're likely to see a further ramp up in sales of electric can plug-in hybrid models in 2021 and the electric ZS is well-placed to capitalise on that. It may not have the longest range, and there are a few niggles with its cabin, but there are simply no other electric compact SUVs on sale yet that can compete with the ZS's combination of space, equipment and price. 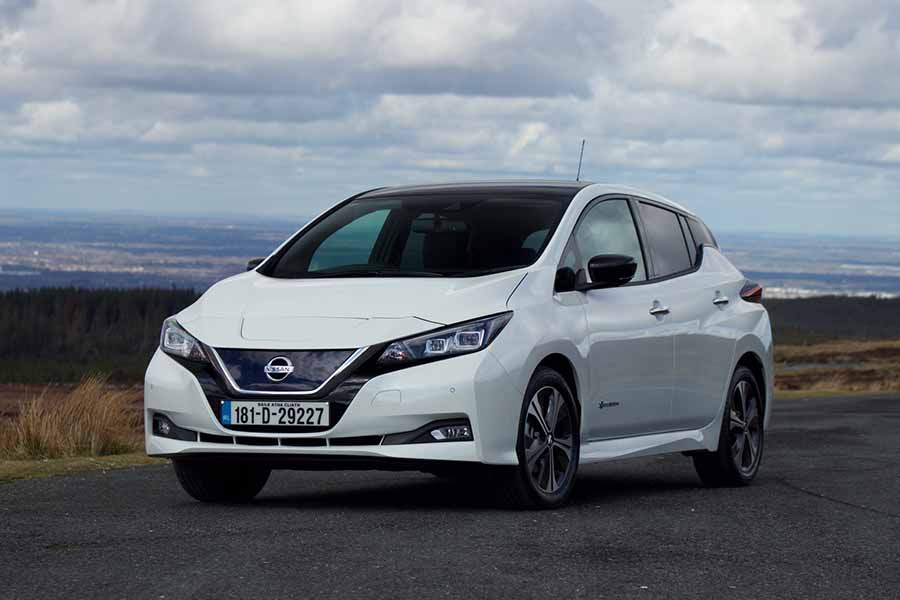 Nissan Leaf 40kWh review
Nissan Leaf vs. MG ZS EV (2020): the Nissan is a known quantity, and has a wider number of models to choose from, but the MG is far more spacious, well-priced and generously equipped. 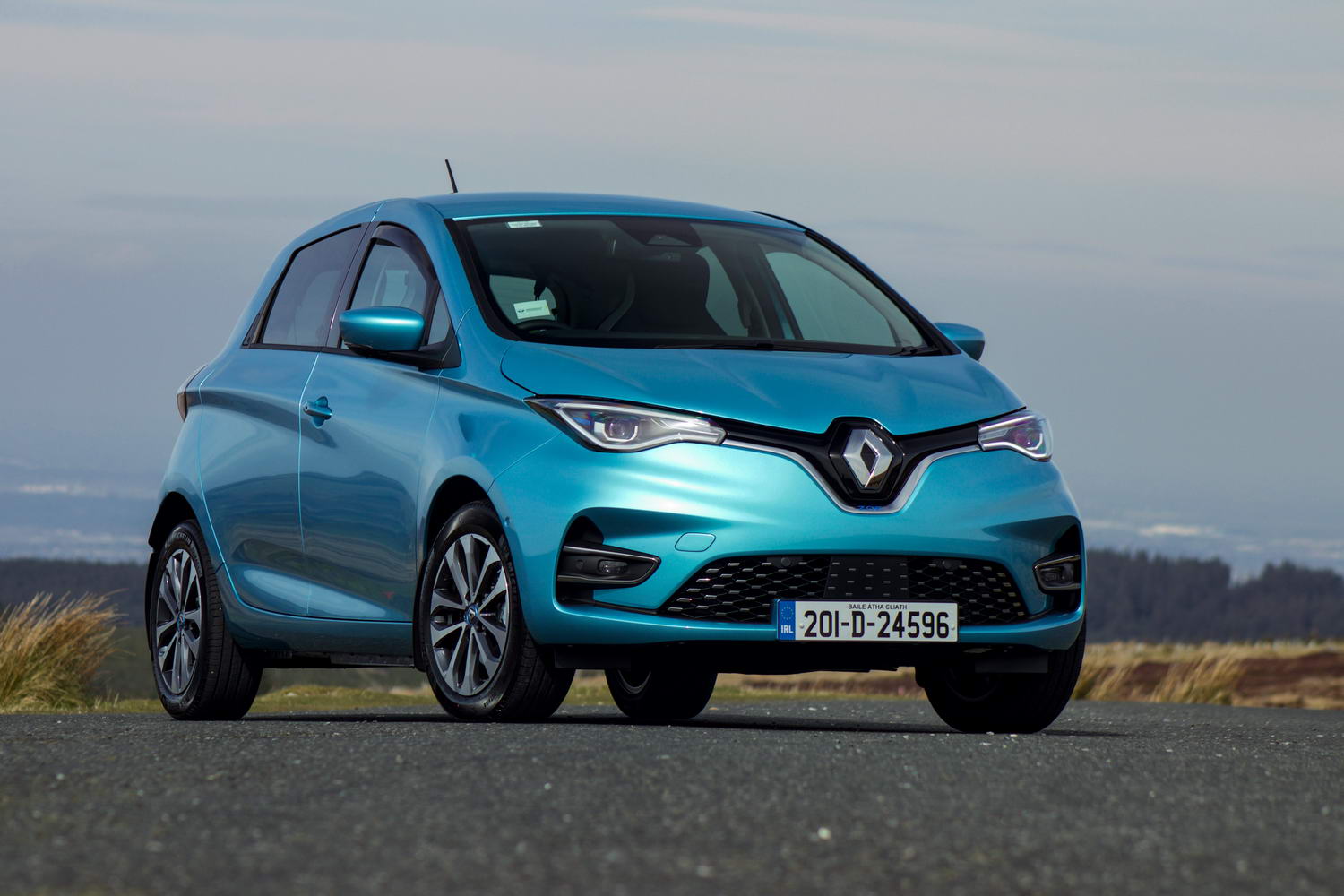