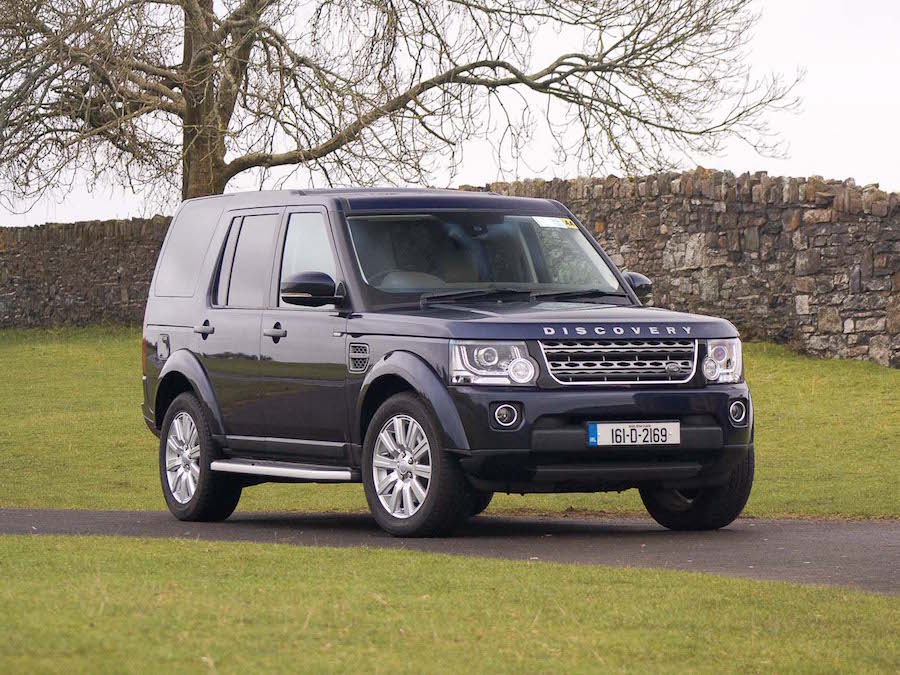 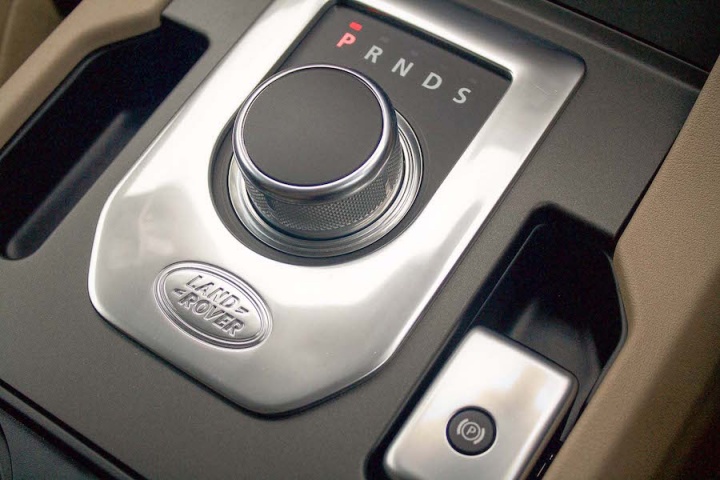 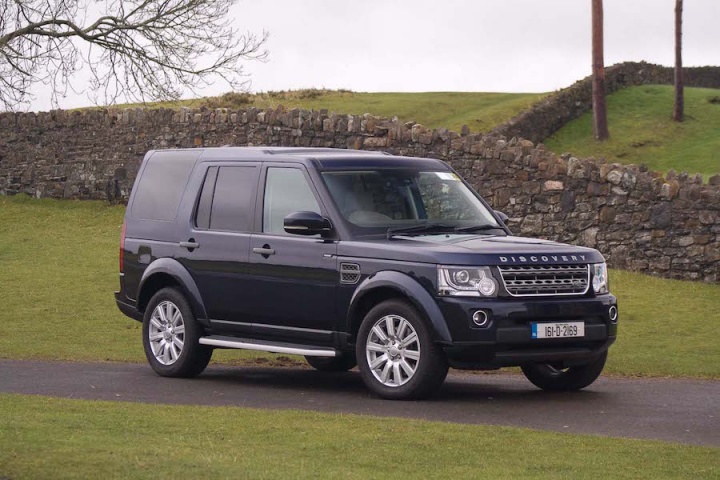 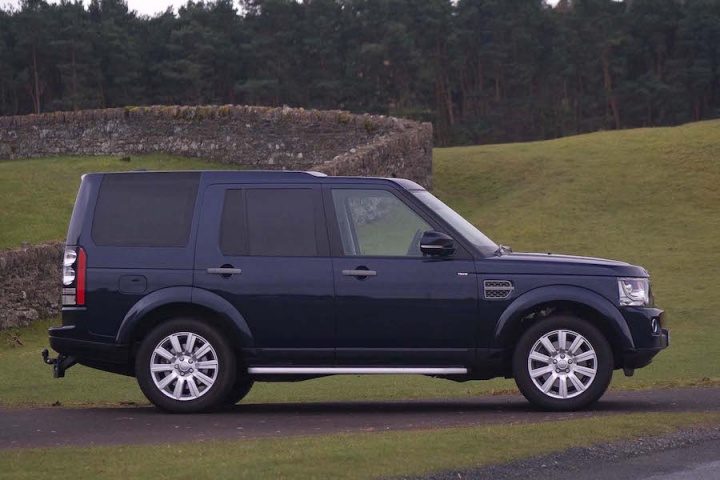 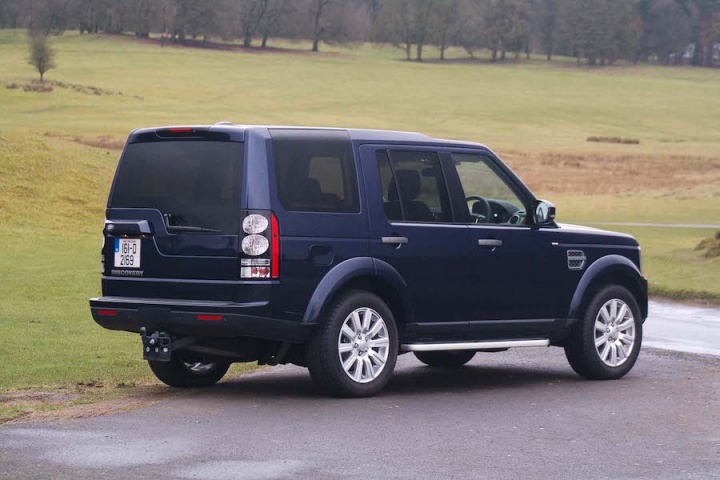 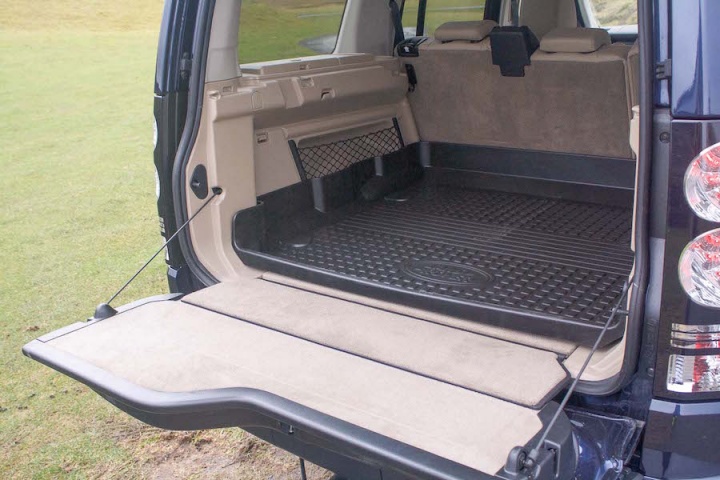 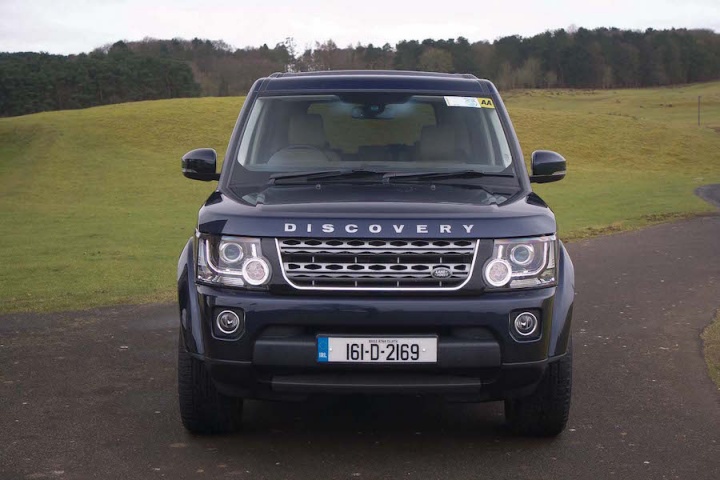 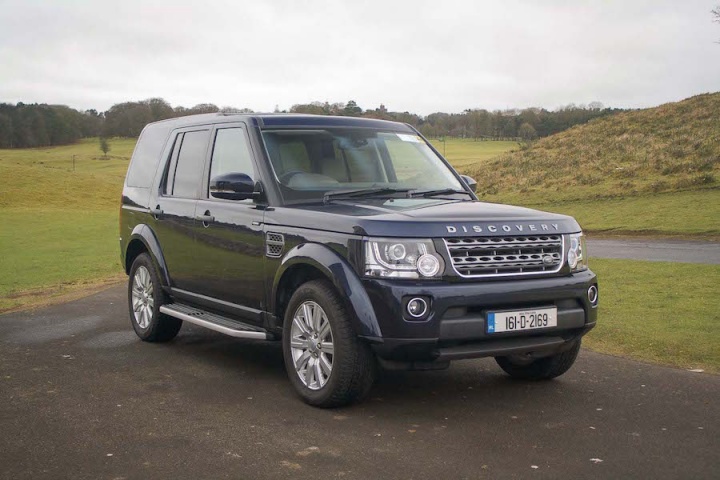 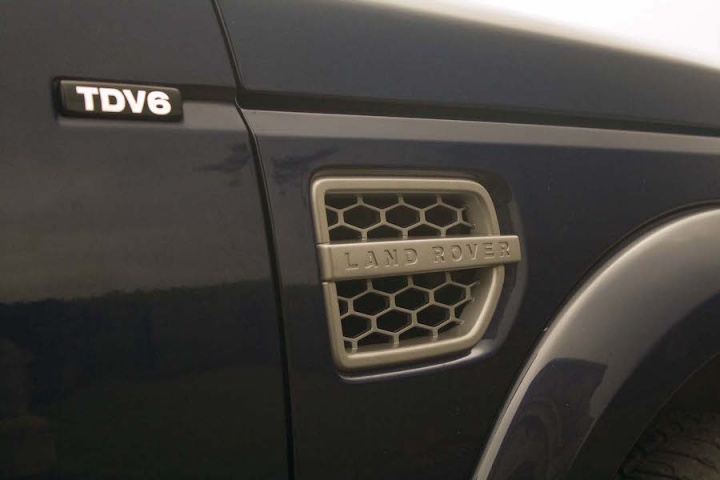 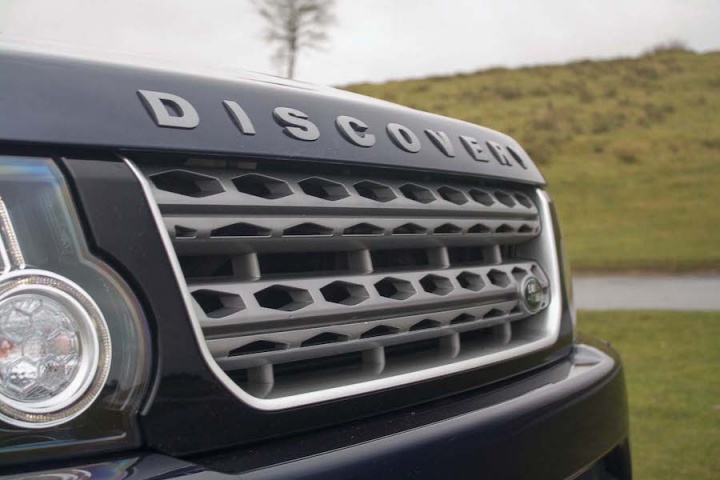 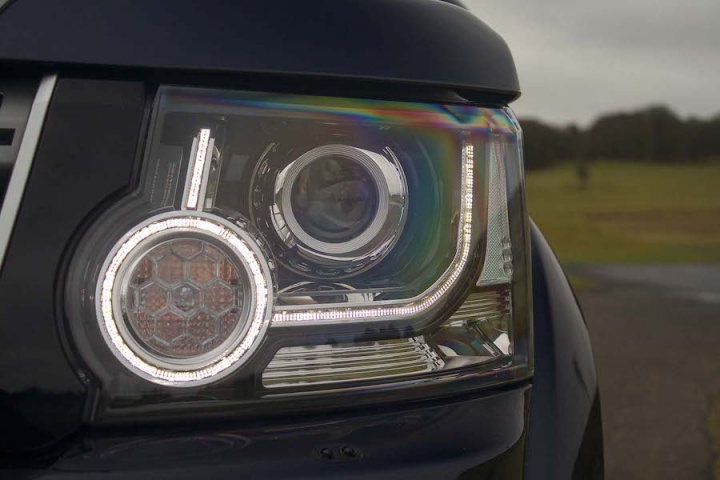 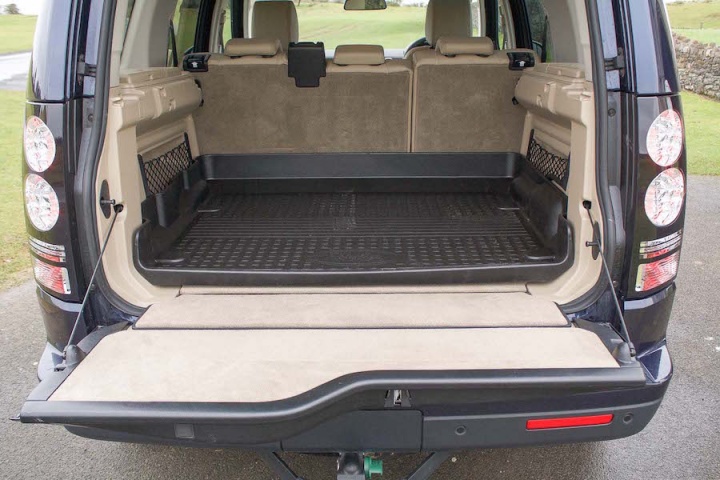 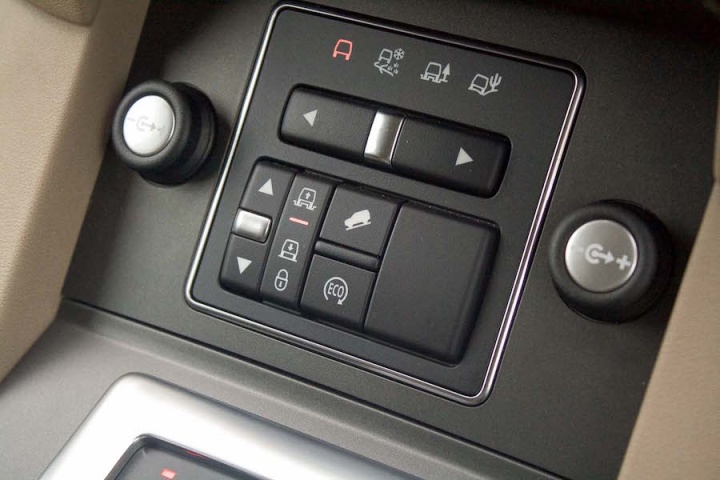 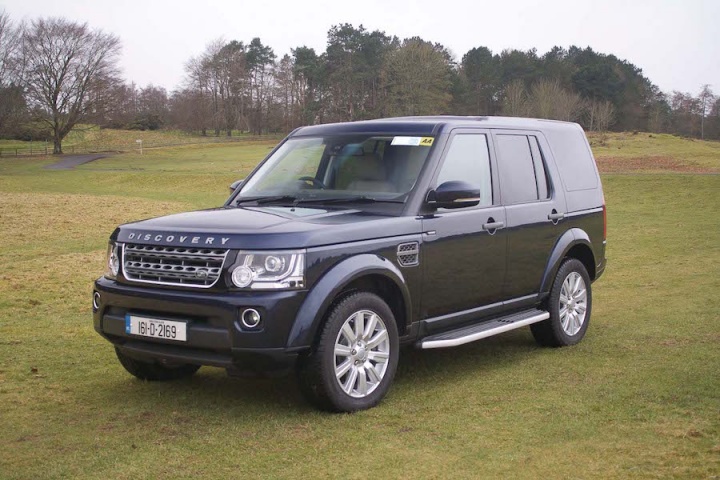 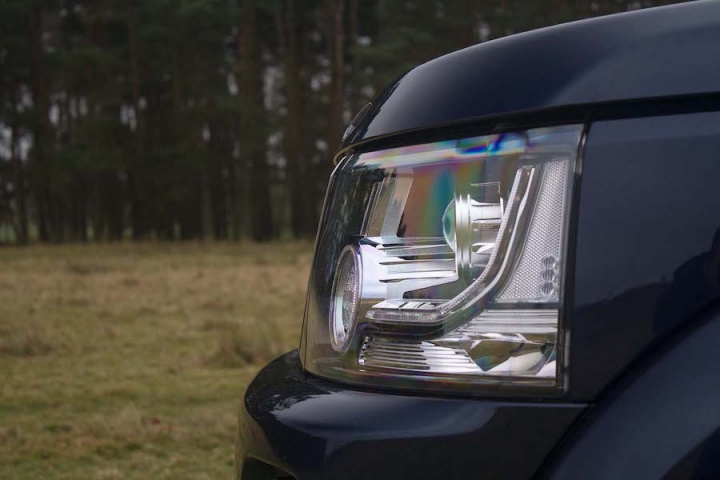 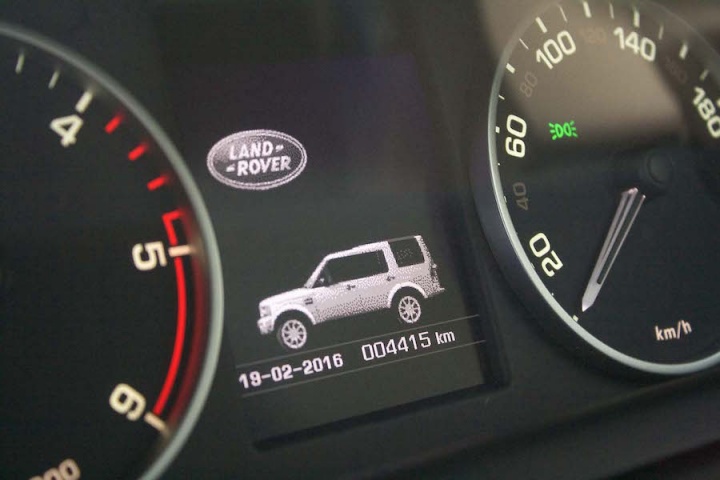 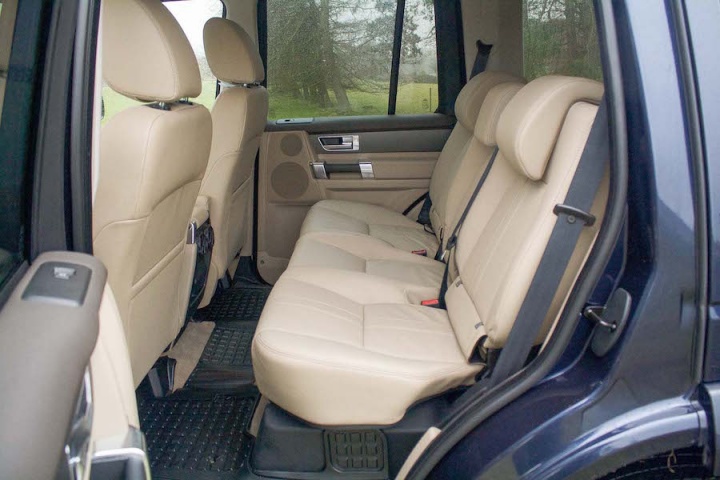 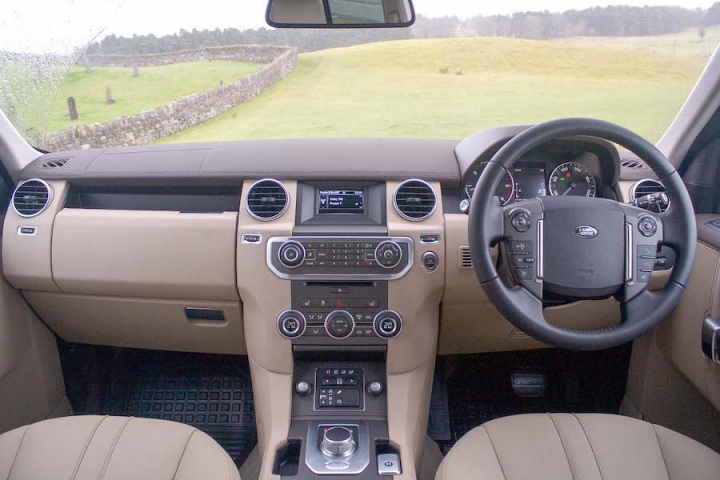 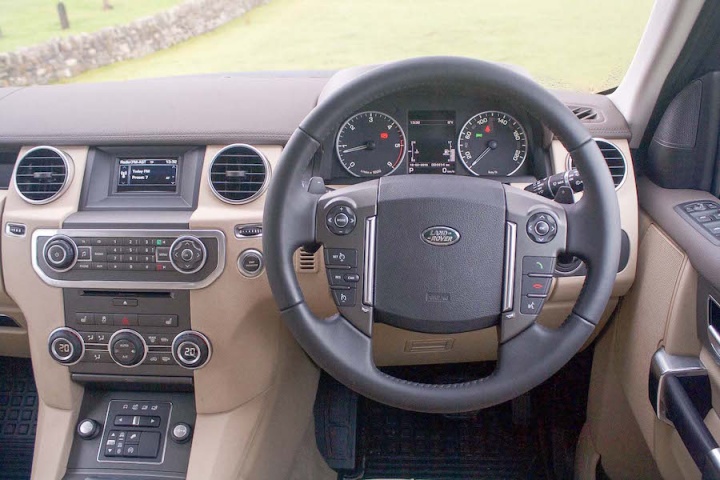 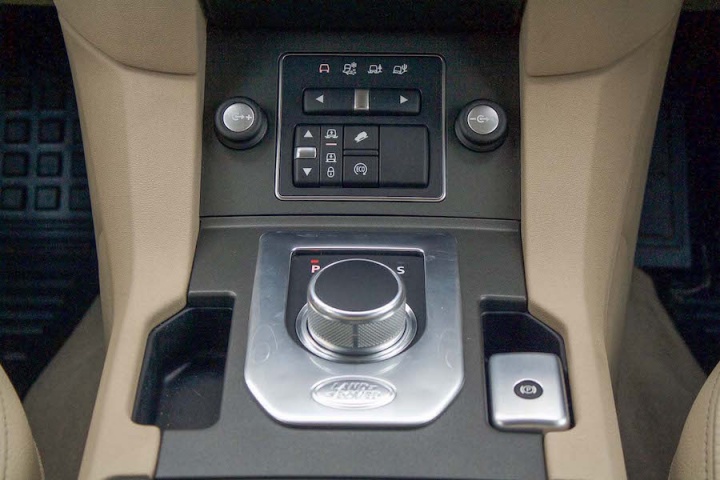 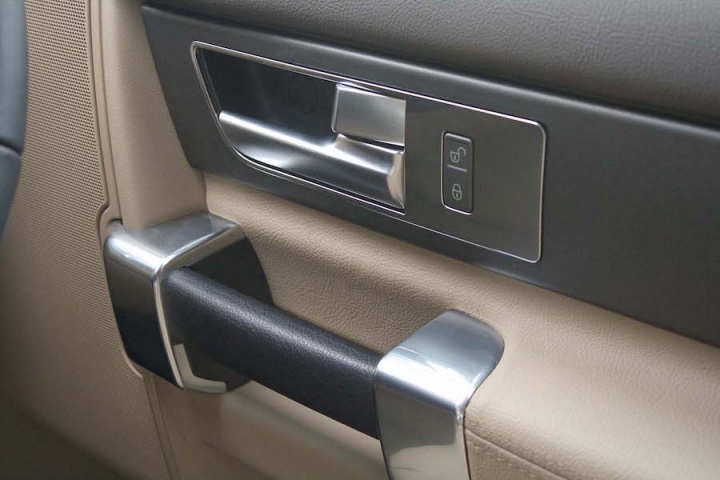 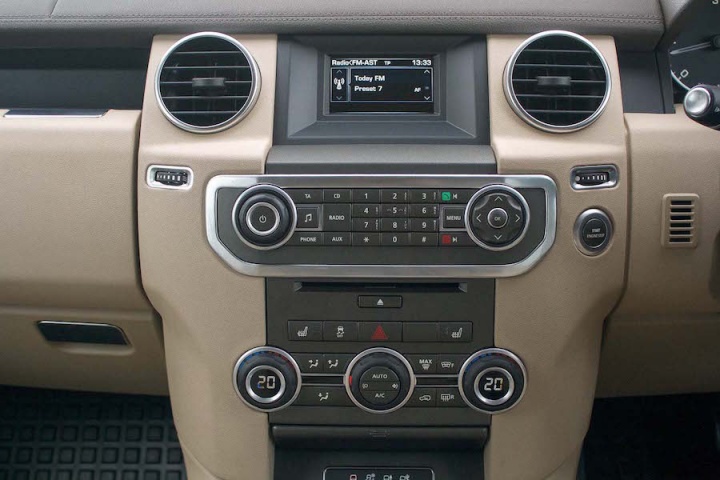 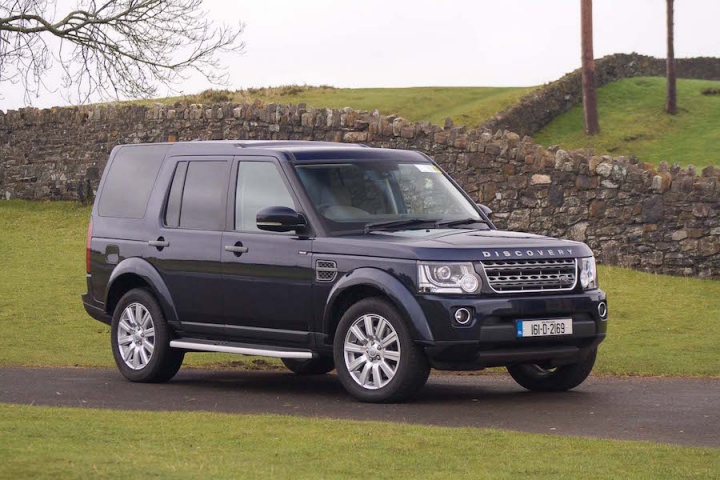 The Discovery has long been a classy, capable workhorse, but it's time for a more modern replacement now, thanks.

I've been noticing a sudden glut of 161-registered Land Rover Discoveries on the road in recent weeks. That's not a bad thing - it's a car I've always liked and even craved, and it's a more handsome on-road sight than many of its direct rivals. But it does seem a little odd that, in a year in which its replacement will be shown to the public for the first time, the big old Disco is having an Indian sales summer.

Doubtless this is all much down to the availability of this more affordable XE Commercial model. As with Mitsubishi, Toyota, Jeep and others, Land Rover is exploiting a loophole in the tax system that allows it to sell you a five-seat (leather and all) SUV as a commercial vehicle, paying a much lower rate of Vehicle Registration Tax (VRT) as you go. It's enough to slash the price of this XE Commercial from somewhere in the high seventies to €59k - a significant saving.

And don't worry - it's perfectly legal. You may earn your cash sitting at a desk all day, but there's nothing to stop you buying a commercial vehicle for personal use. The only issue comes up when you go to put a tax disc in the window. That's when you'll have to declare it as a private vehicle (unless you are going to use it very, very, verrrrrry strictly for work purposes only) and revert to paying private motor tax and cough up €1,200 a year.

Worth it? Well, the Discovery is still a charming car and you are getting it at quite a significant discount, but you need to remember that this is a car that is ageing now and younger competitors are snapping at its heels.

The only engine choice is Land Rover's 3.0-litre V6 diesel and that's no bad thing. Tied into the excellent eight-speed automatic gearbox, it makes the big Disco a relaxed and soothing companion. On-road refinement has always been a Discovery strong suit and it frankly manages to be quieter inside at a cruise than many supposed luxury cars.

Up front, you ride tall in the saddle of generously proportioned leather seats, and the view out is close to peerless. The view in isn't so good - the dash, even with the Range-Rover-Sport-style makeover, is made of rather old-school, cheap-ish plastics and the main dials look as if someone forgot to style them.

By saving your pennies and going for the Commercial, you're also losing a traditional Discovery USP - those folding third row seats, which are, genuinely, big enough to be comfortable even for a fully-grown motoring writer. Honest. The Commercial doesn't, can't, have them so this is something of a lesser Discovery from a seating point of view.

It's lovely to drive though. The sheer heft of it (it weighs two-and-three-quarter tonnes) means ride quality on the air sprung suspension is simply never an issue and it's more agile and communicative to drive than you'd expect, if somewhat behind the standards of the likes of the BMW X5 or Volvo XC90.

The real draw, of course, is off road and there the Disco is close to peerless. Even over and above the legendary Land Rover Defender, the Discovery will get further into unfinished terrain and back again with ease. Simply twiddle the Terrain Response Switch to the appropriate setting, select low-range gears, dial the air suspension up to maximum height and I don't think there are many places you can't go. I've, in the past, driven Discoveries across glaciers, up Scottish mountains and along rocky riverbeds - they're pretty much unstoppable.

Except, perhaps, by time. This will be the last full year of build for the current Discovery and later this year we'll see our first sight of its successor, which will ditch the weighty combination of monocoque body and separate chassis (strong and unbreakable, but seriously heavy) and move to the light aluminium chassis already used by the Range Rover and Range Rover Sport. So the next Disco will be more efficient, more affordable, more technologically advanced. But will it be as charming? Not sure about that...

Jeep Grand Cherokee BUV: even more affordable than the Discovery, just as good looking and pretty much as capable off-road. What's not to love?

Mitsubishi Pajero Executive: tough and rugged in almost equal measure to the Discovery, but not as sophisticated to drive or in its cabin.

Volvo XC90: vastly more sophisticated, sexy and premium in feel, but there's no commercial version yet so you'll have to pony up more.