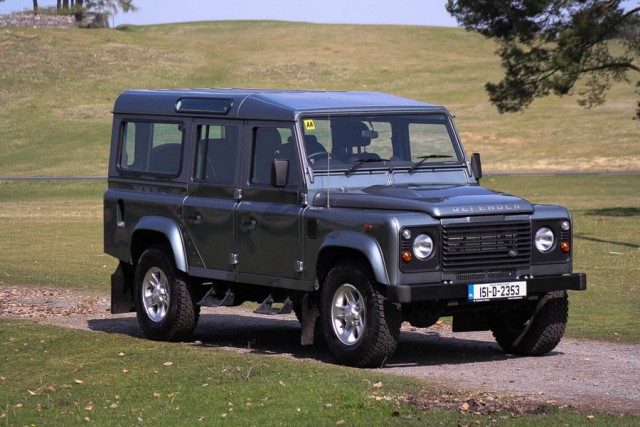 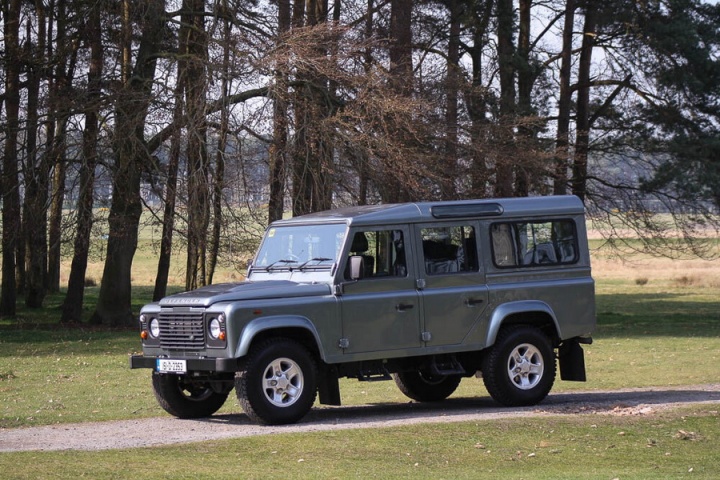 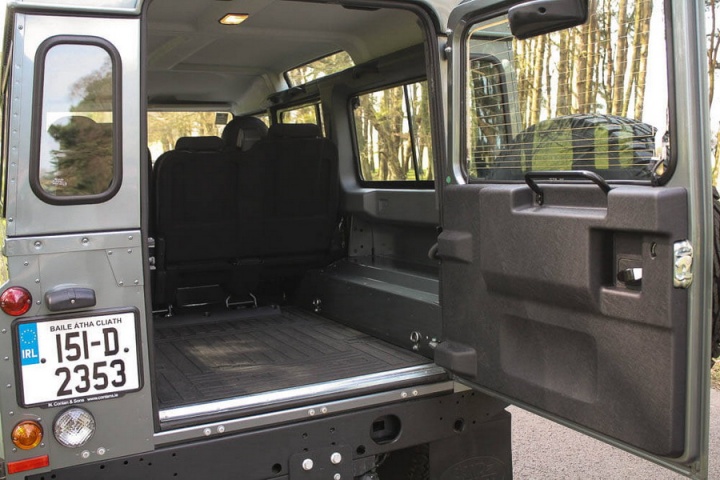 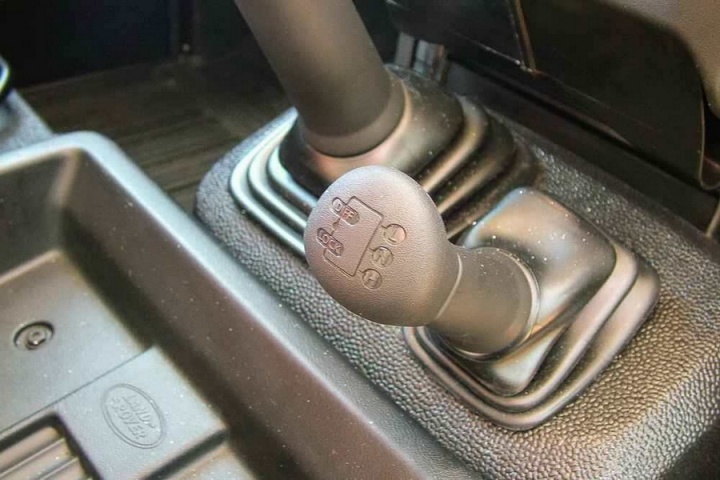 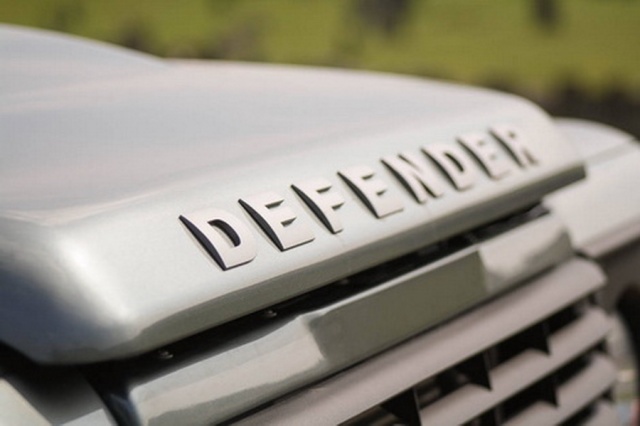 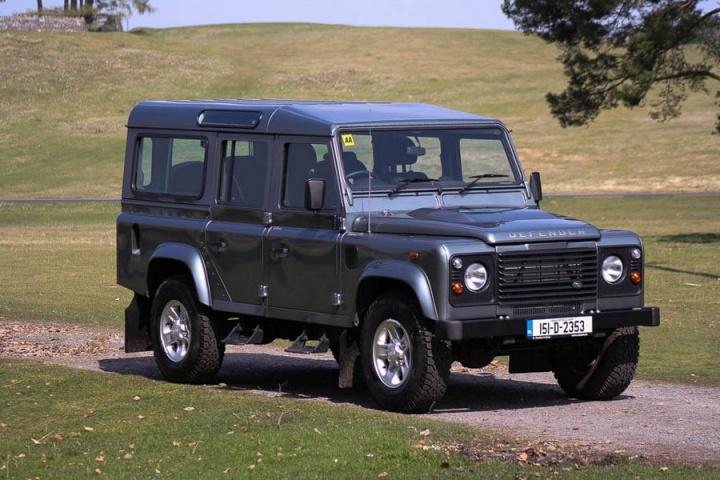 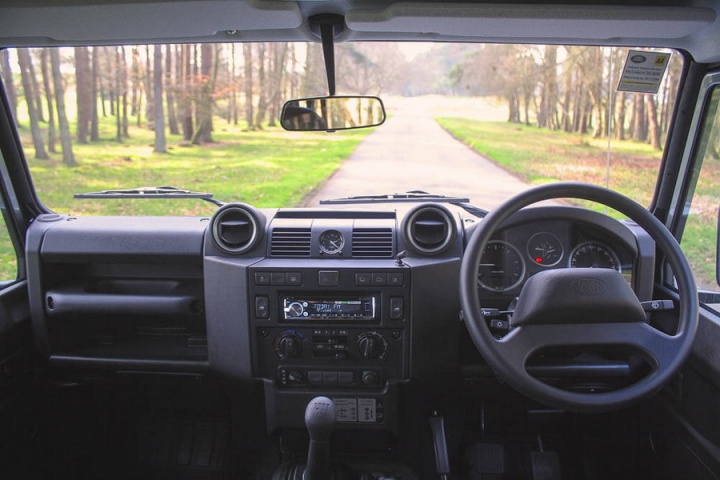 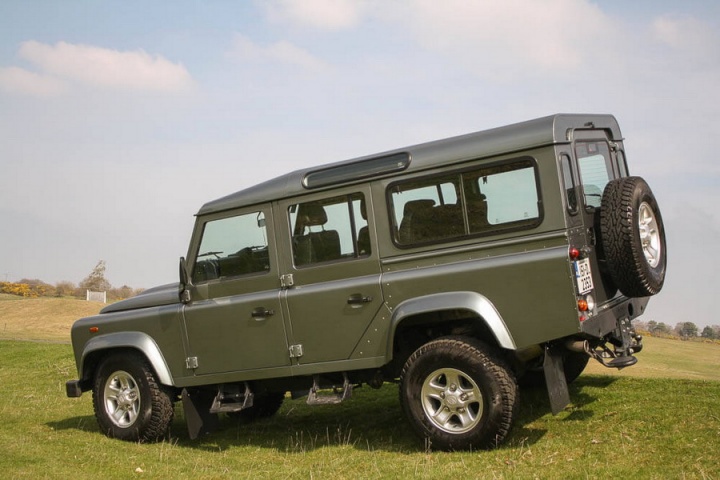 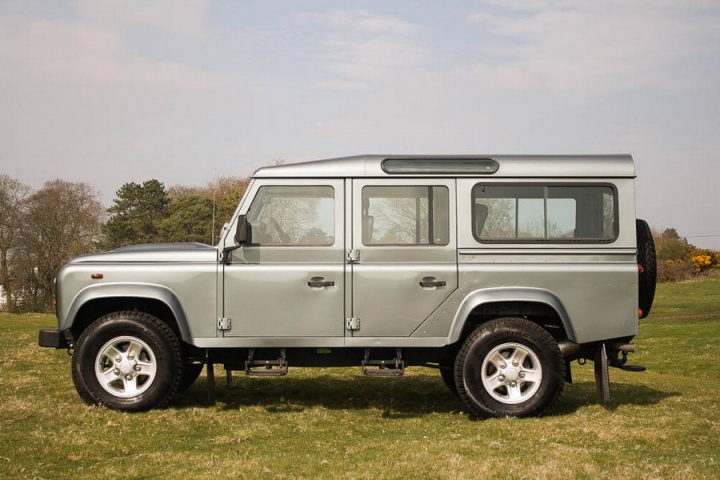 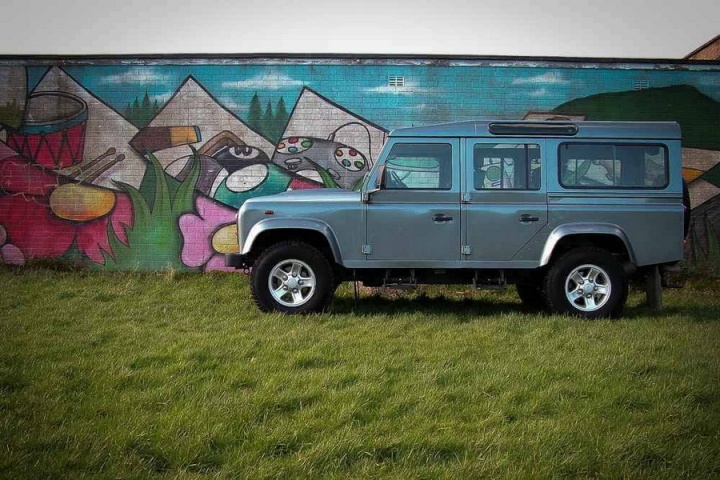 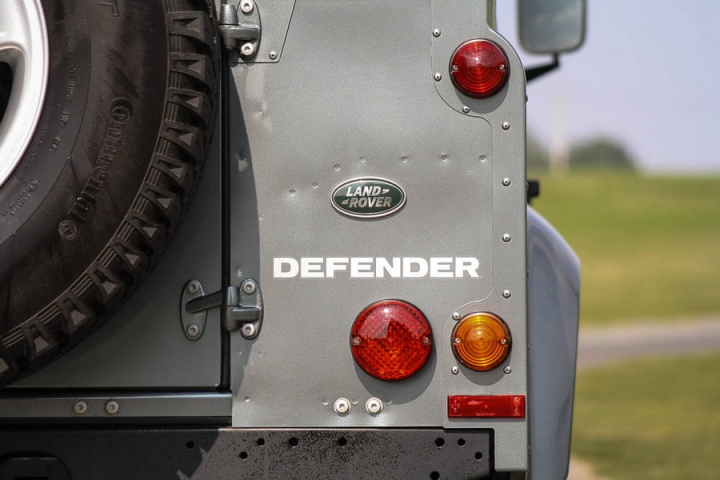 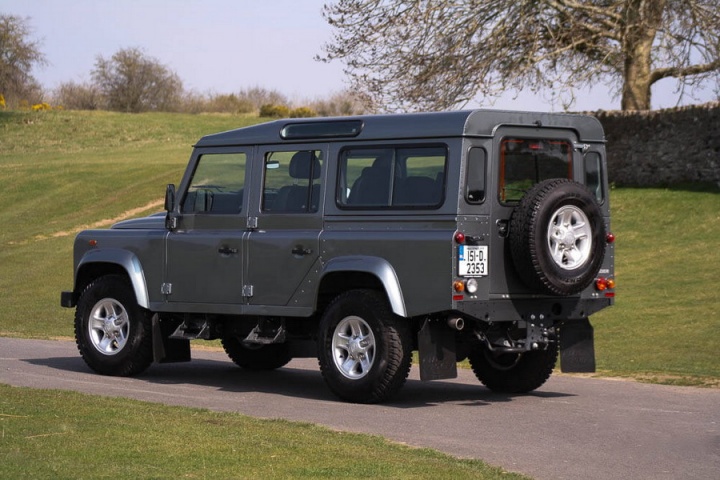 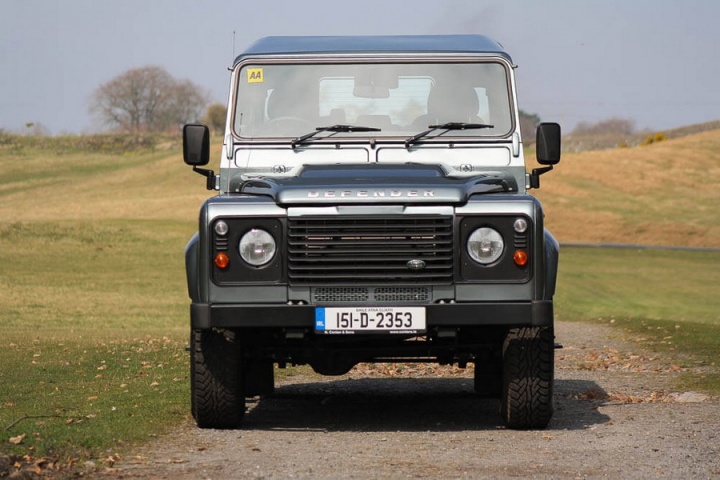 It's 67 years old and about to be retired; how does the Defender stack up in its dying days?

You know that moment at a funeral when someone pipes up with the opinion that "ah, sure, they're better off now. No more pain." That's a little what it feels like driving a Land Rover Defender and considering it in the context of modern roads and modern rivals.

The Defender itself dates from the late seventies when Land Rover created it as a major update and upgrade of the ageing Series III Land Rover (back when Land Rover models didn't need individual names...). The Series III of course was a direct descendant of that epochal 1948 Series I, so the current Defender can rightly claim a direct lineage all the way back to the moment that Rover boss Maurice Wilkes sketched a rough profile of a civilian 4x4 into the sand of a Welsh beach. It has outlived the original Mini, the Volkswagen Beetle and the Ford Escort.

In doing so, it has also become ridiculously out of date. You can see that as soon as you clap eyes on it - that cliff-face grille, the upright windscreen, the tiny doors. No modern car designer would ever let it off the drawing board. No engineer would sign off.

Equally, no customer clinic would allow it have such a cramped, uncomfortable driving position, nor would the NVH people let it roll off the line with that Ford Transit-derived 2.2-litre diesel making such a racket. To drive a modern Defender rival, such as a Volkswagen Amarok, feels like driving a modern 4x4, albeit one that's marginally less sophisticated thanks to it being essentially a commercial vehicle. To drive a Defender is rather like being trapped in a tin shed during an earthquake while turbo prop aircraft crash in through the front door. Sophisticated, it isn't.

And yet. And yet I can't quite bring myself to agree with the funeral-goer. You see, 67 years after it was first dreamed up, the Defender is coming to an end. Production at Land Rover's quasi-legendary Solihull factory will cease later this year and the Defender will, as so many of its former stablemates did, ship off to the colonies - production will continue in India for other markets, but in Europe, emissions and safety regulations have finally gotten the better of it.

And Funeral Guy should be right; the Defender, if you look at it in a cold, calculating light, really is better off dead. It has been outdated for probably more than two decades while Land Rover has vacillated over how to replace such a motoring icon. I can remember chatting to a senior Land Rover designer who was worried about being given the job of coming up with a new Defender - that chat took place 11 years ago. The problem is that the Defender still manages a steady trickle of sales to those who need its extreme-terrain capabilities, but it's barely enough to justify the investment in an all-new model.

The other problem is that we love it. Well, there are those who detest and deride it and I can see their point, but I'm just a sucker for the old girl. As soon as I lay eyes on that bluff, upright shape, my objective, cognitive functions dribble out of my ears and I'm in love again. Yes, the driving position is cramped and the controls awkwardly scattered about, sound deadening appears to be an alien concept and the ride is bouncy and springy. Ventilation is rudimentary and while the Defender will do 120km/h on the motorway, it will also disassemble and strip-down your wallet while it does so.

And yet, I cannot bring myself to wave it goodbye. In two weeks of (literally) rattling around in it, it dropped my kids to school and picked them up, conveyed me to relatives' houses in at least tolerable comfort and when it got there, assisted in the hauling of felled trees up a damp and muddy slope before rattling home again with a boot filled with rolls of carpets and a large armchair. On top of which, everywhere I drove, other drivers were giving it admiring glances and the occasional thumbs up. One man, on foot, accosted me at a set of traffic lights and asked me if I wanted to sell it to him, there and then. Can anyone suggest another car with that mix of abilities and charm? Put it this way - Land Rover is legendary for bringing us to out of the way locations to test its new products: Iceland, the northern tip of Scotland, Africa, the Alps and elsewhere. But, whether it's a new Range Rover or an updated Discovery, there are always a few Defenders along for the ride, equipped with winches, shovels and ropes, just in case the newbies wander out of their depth...

So what that the turning circle is ludicrously vast? Just back up and have another go. So what that the steering is vague and twirly? It still goes more or less where you point it. So what that the engine has a mere 120hp at its disposal? The Defender's aluminium body means it tips the scales at a relatively trim 2,050kg so there's performance enough on tap to flow with modern traffic.

Land Rover will replace it, with a car based on the current Discovery's versatile chassis and I have no doubt it will be an awesome machine. Word has it that it will retain its mechanical simplicity and small tricks such as matching the wheel nut layout and size of rival machines such as the Toyota Hilux will make it more repairable in remote locations.

But this Defender will always be the 'proper' one. No matter how good the new one is, this is still the original. Perhaps not the best, its original brilliance eroded and tarnished by the passing of time and a lack of evolution, but there is no more iconic car on sale today. From the kerbside outside of Tesco to the most distant and lonely locations on Planet Earth, you can take a Defender anywhere. Except into the future. Sic transit, gloria 'muddy'.

Jeep Wrangler: all of the Defender's iconic looks, but fewer of the drawbacks. A more realistic daily-driving proposition.

Toyota HiLux: legendarily indestructible but feels a little rough around the edges and is ponderous to drive.

Volkswagen Amarok: barely any less refined or comfortable than a Touareg, but capable when the going gets rough and mountainous.