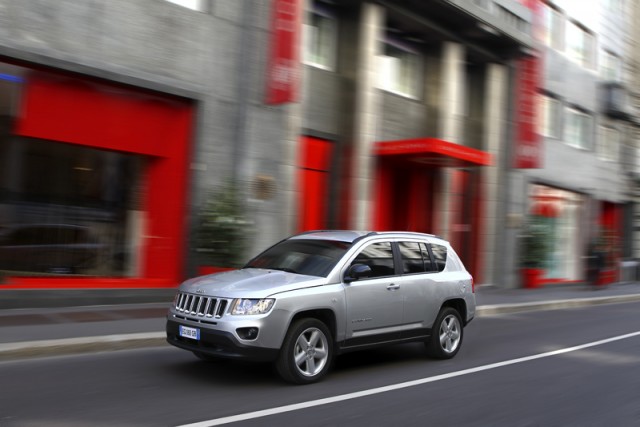 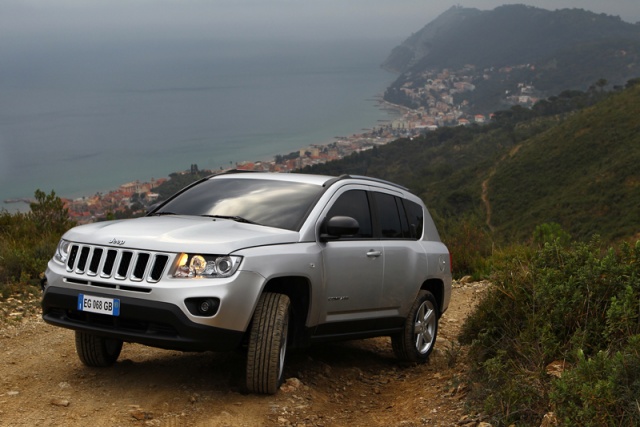 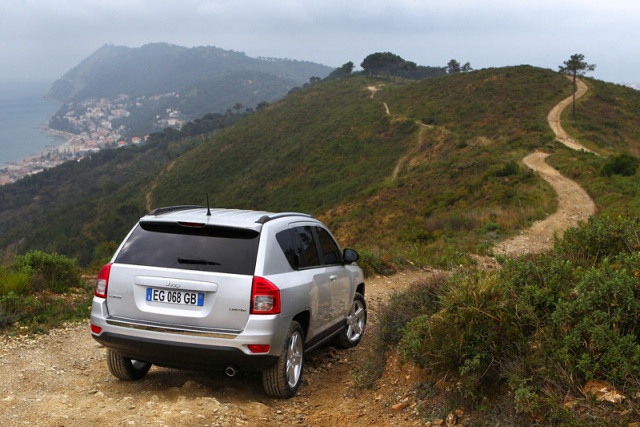 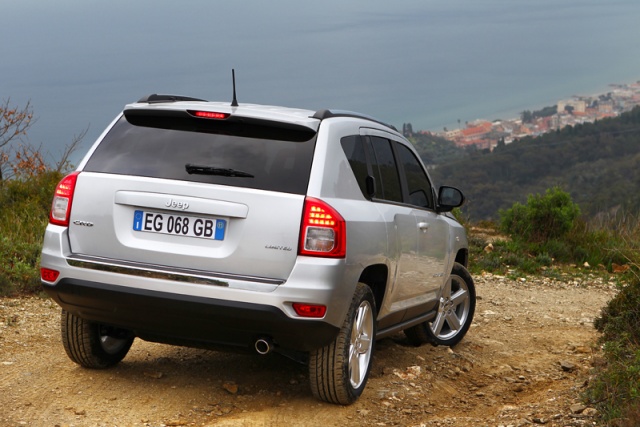 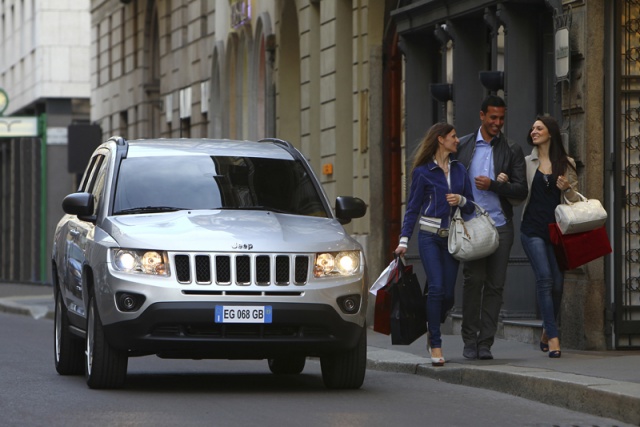 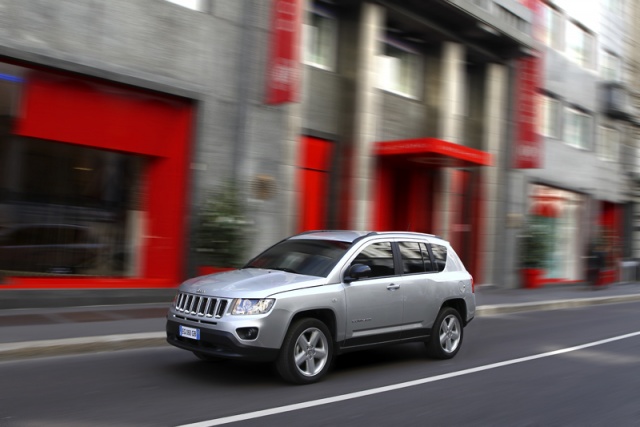 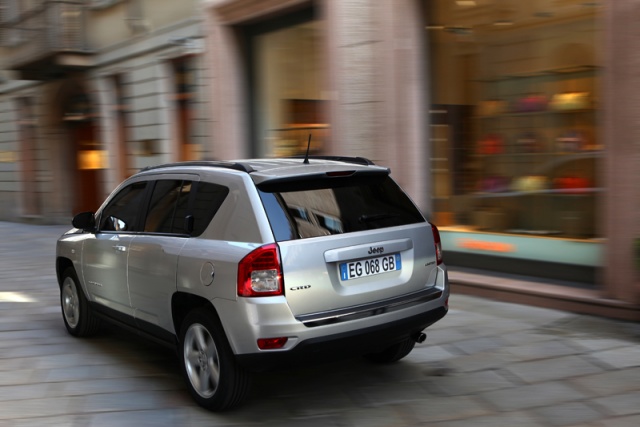 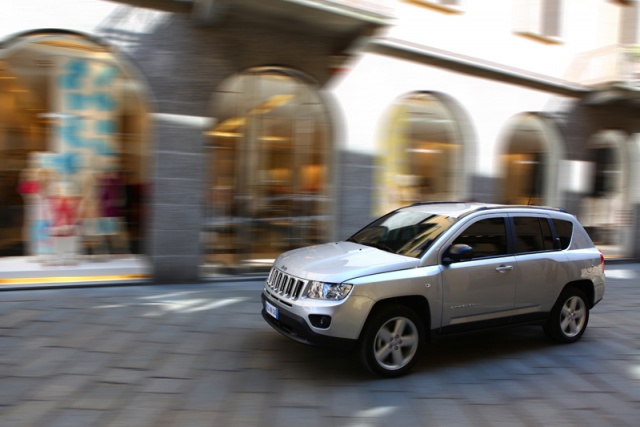 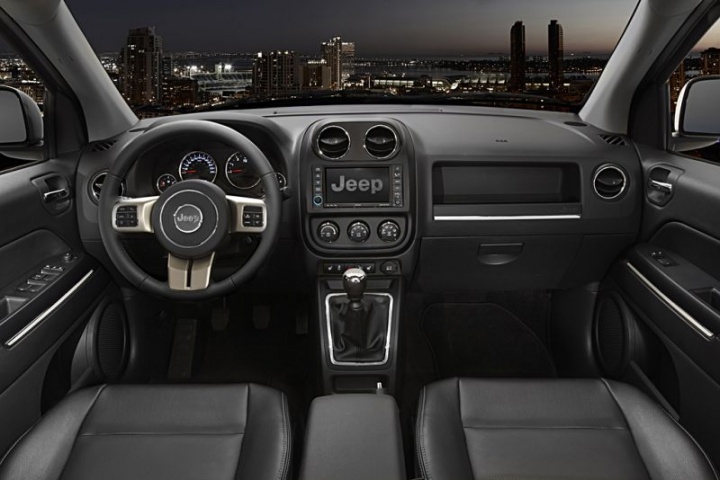 The Jeep Compass will be the flag waver for the newly rejuvenated brand. Has it got what it takes to take on the might of the Nissan Qashqai?

The new Compass is much better looking than the old one, although that really isn’t saying much on its own, because the last one was something of an eye-sore. This new model has more in common, from a styling point of view, with the Grand Cherokee and it looks really upmarket as a result. It has a chunky and purposeful exterior and is a good-looking SUV. It will have massive kerb side appeal and in this segment, that goes an awful long way.

Inside, there is a step up in terms of quality, but it is still isn’t a match for the best of the German interiors, with some cheap plastics in evidence. However, when you consider that you will get items such as leather upholstery as standard on all models, then this will lift the overall feel of the cabin and will make other rivals seem less prestigious.

We tried the 2.2-litre 163hp four-wheel drive model and while it isn’t an especially quiet diesel, it pulls very well and has plenty of useful torque. The gearbox has quite long throws but the cog changes are slick enough. It rolls a little through corners, but by and large is an easy SUV to pilot and with good visibility and not too much unnecessary bulk it won’t be a headache in town traffic. Owners are likely to be drawn to the strain of utilitarian in the DNA of the Compass and with that in mind it could well draw some new customers to the brand. If Jeep gets the pricing of this right, then there is a real opportunity for them to create a small but significant impact. It is just a shame that for now, the emissions couldn’t be a little lower, because 80 percent of all new cars cold are from Band A and B these days.

Prices have yet to be set, but Jeep Ireland tell us that the Compass will start at “early-to-mid €20,000s” and that is very competitive.

There will be lots of standard equipment thrown in with the Compass. There is a new multi-function steering wheel and there will be full leather trim with heated front seats as standard on all Irish models. Other standard features include climate control, four electric windows, keyless entry and sunscreen glass. An electric sunroof and a premium sound system with nine Boston Acoustic speakers are amongst the options.

While the diesel engine in the Compass sits in Band D, Jeep say that by January 2012 this will have dropped into Band C, which will most likely reduce the price further.

It might be hard with just six dealers to make an impact, but this Jeep Compass is a good place for Jeep to start. It looks and feels the part and will be superb value. Sure, the interior could be better and the Band D emissions might put some off, but this will most certainly be the best selling Jeep ever to go on sale in Ireland.