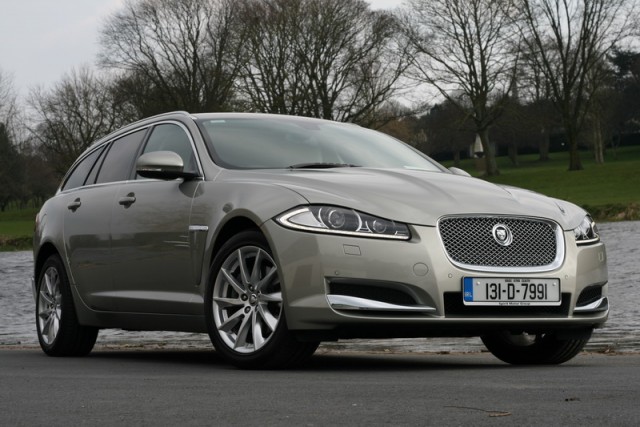 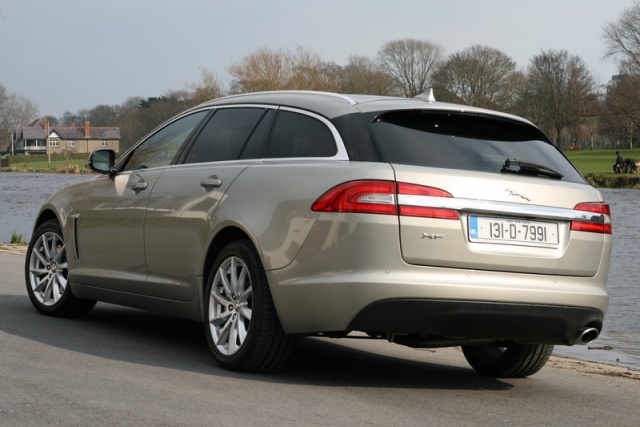 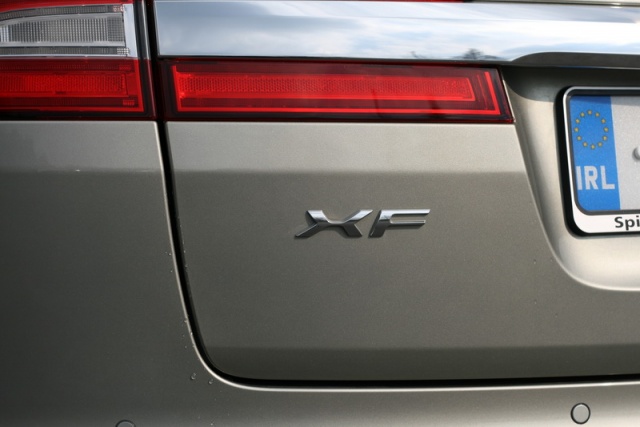 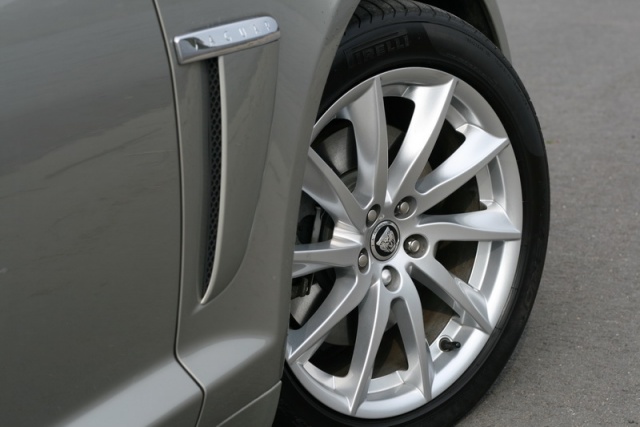 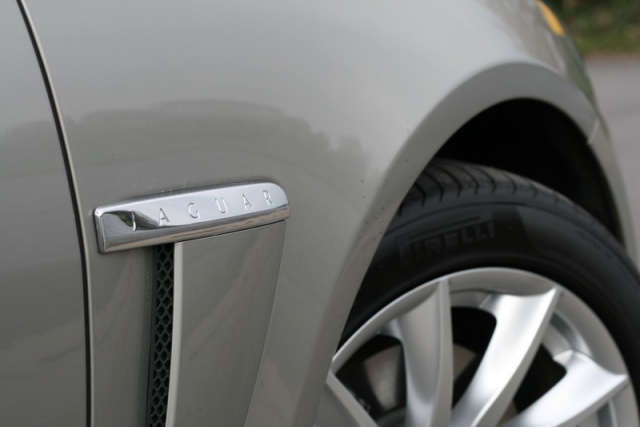 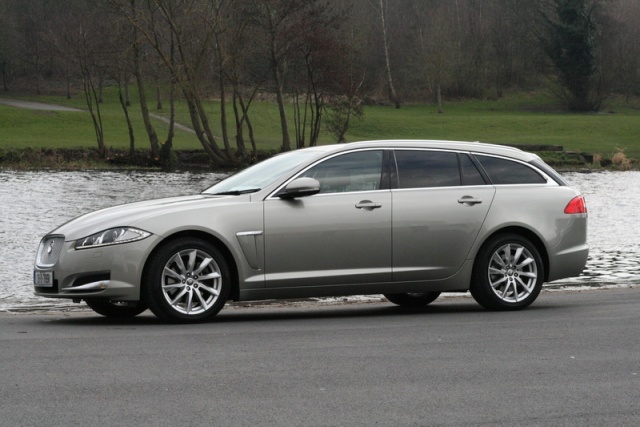 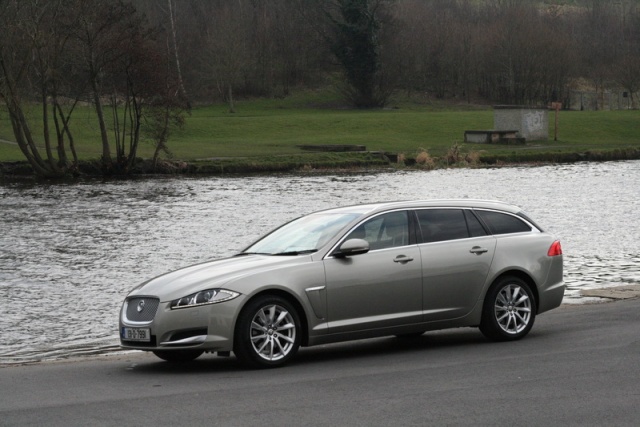 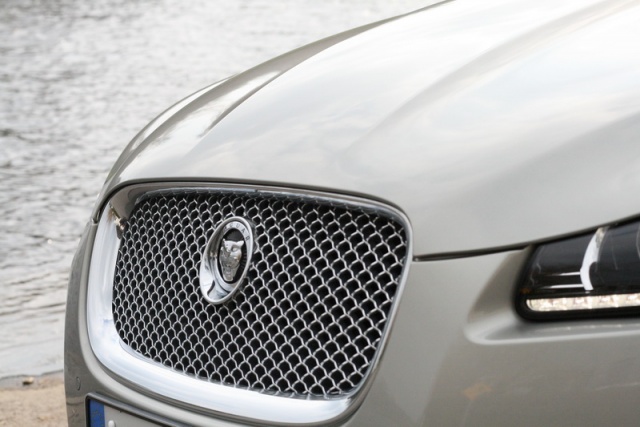 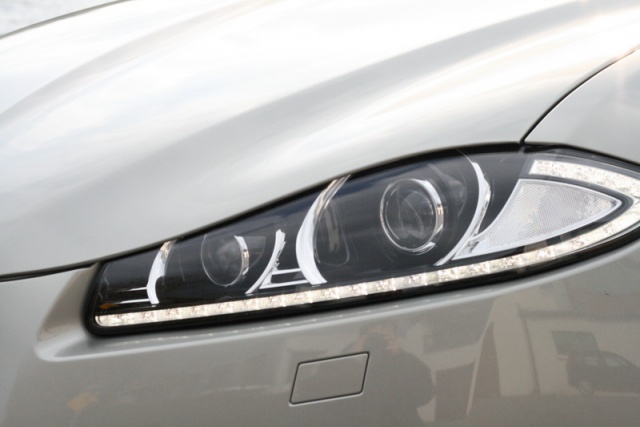 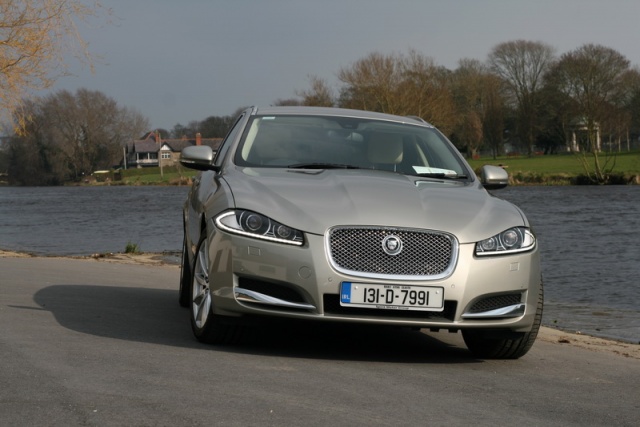 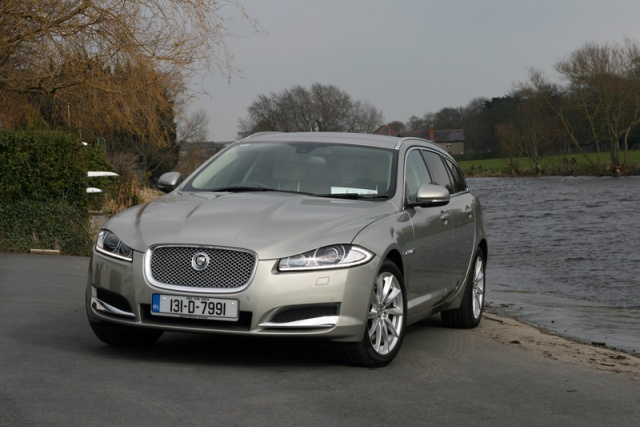 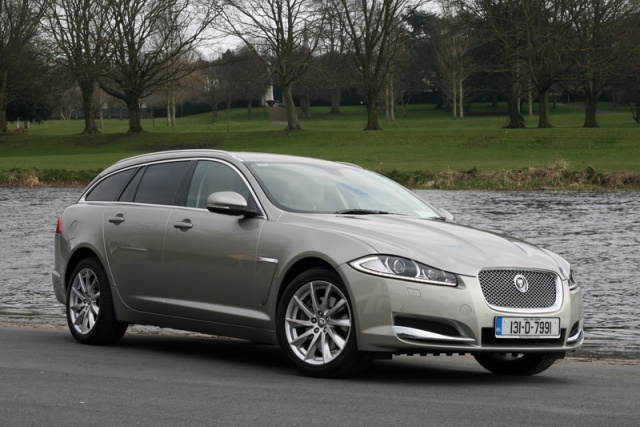 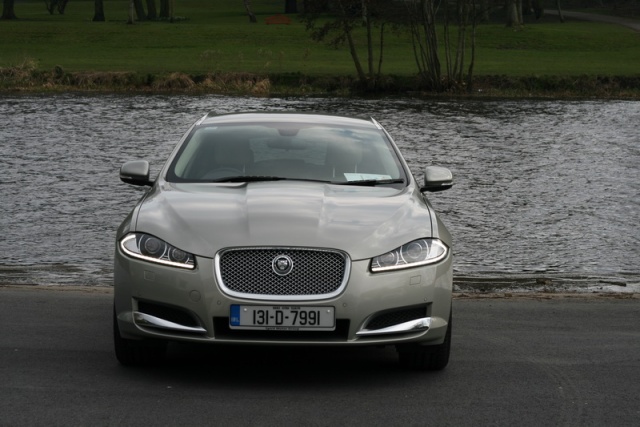 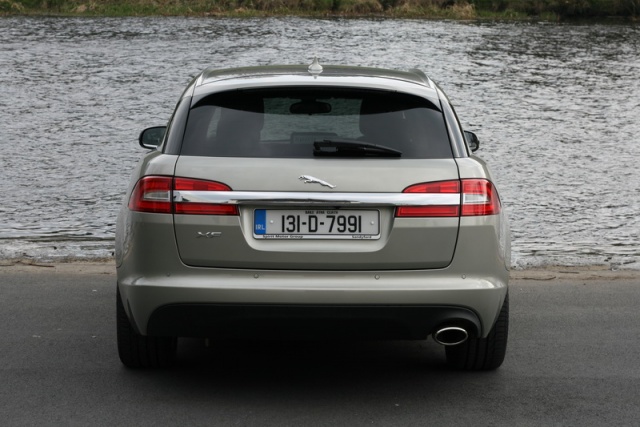 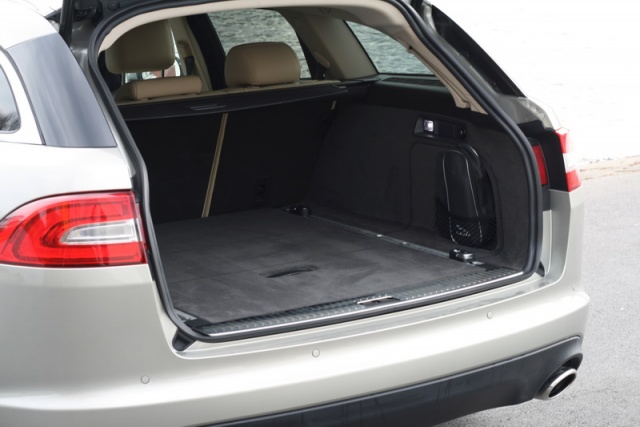 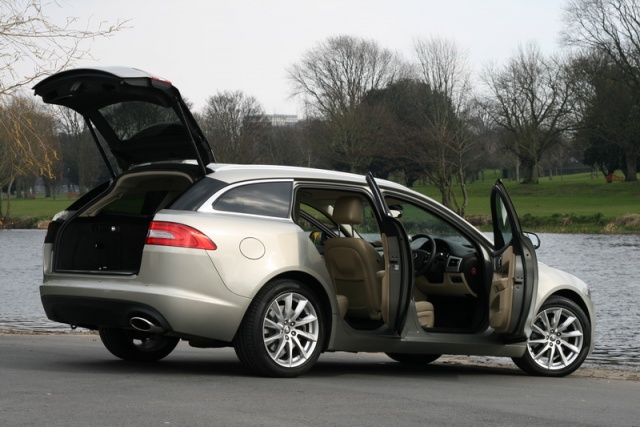 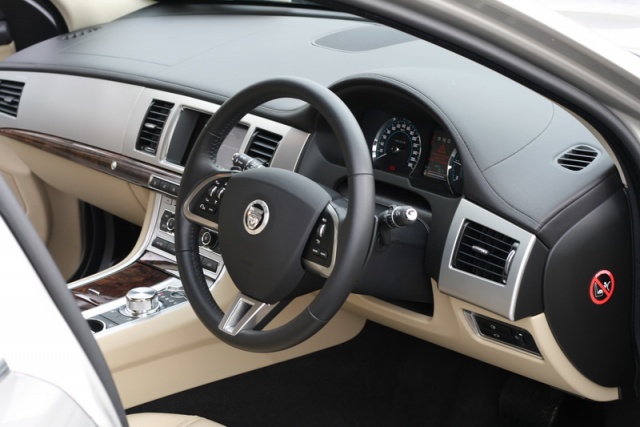 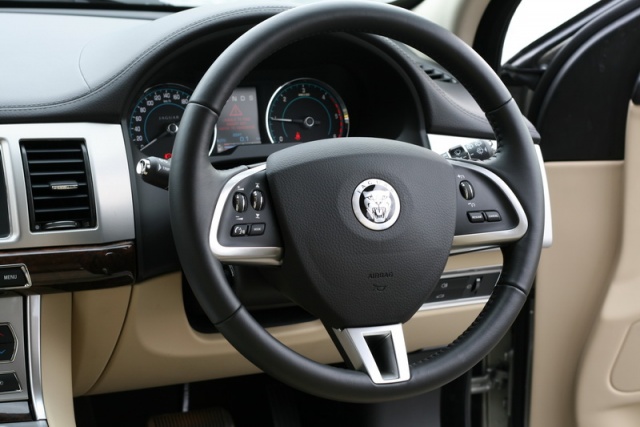 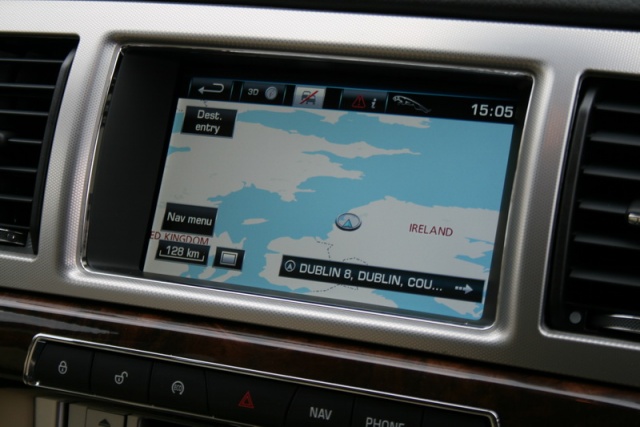 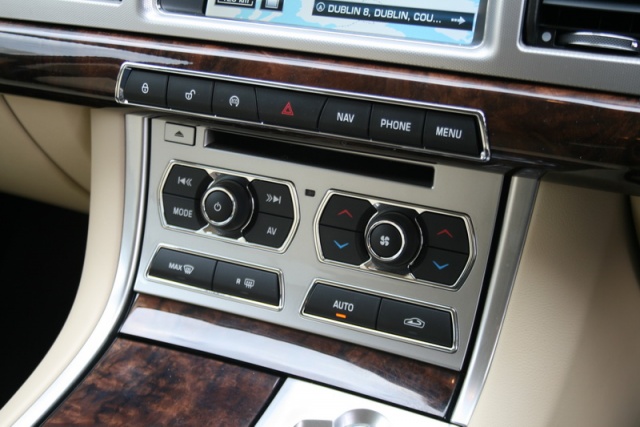 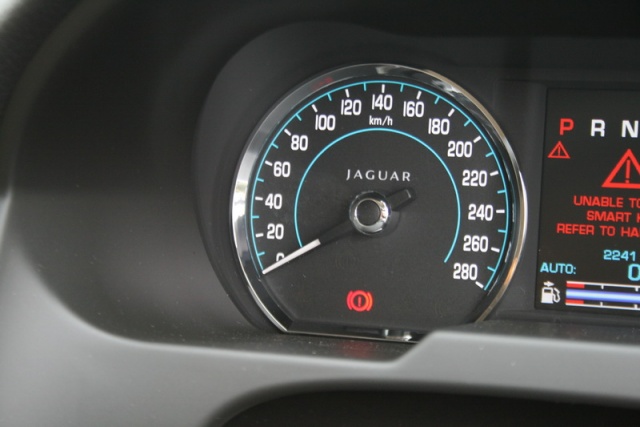 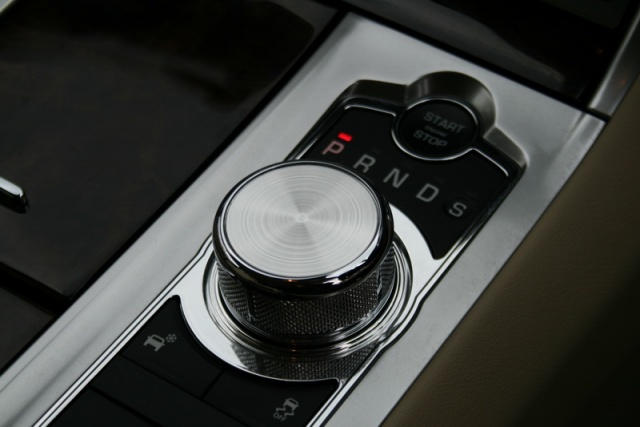 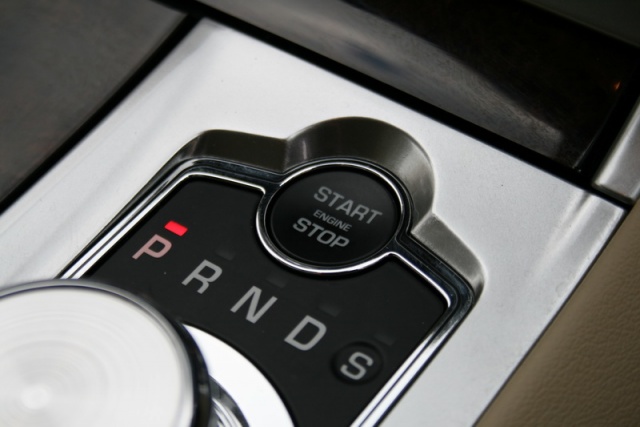 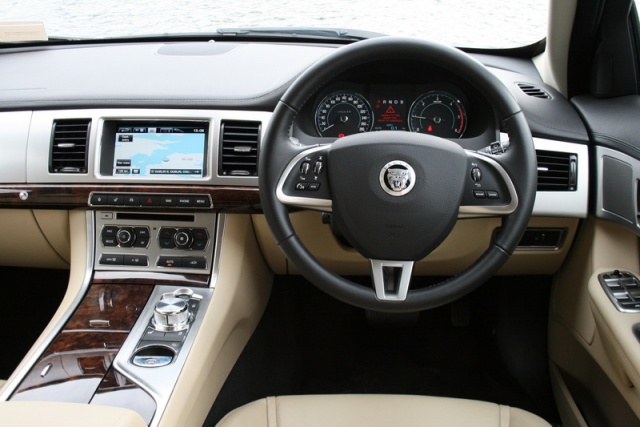 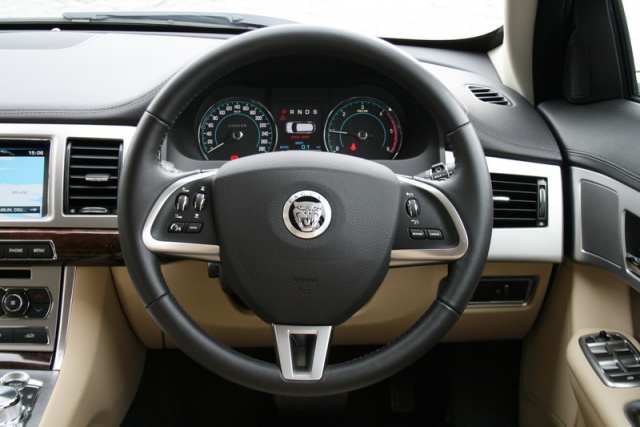 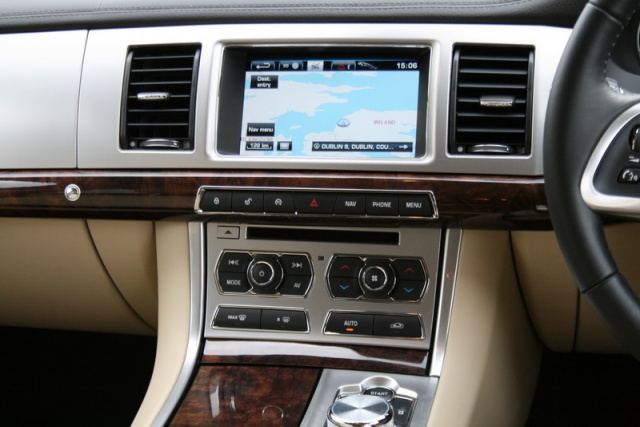 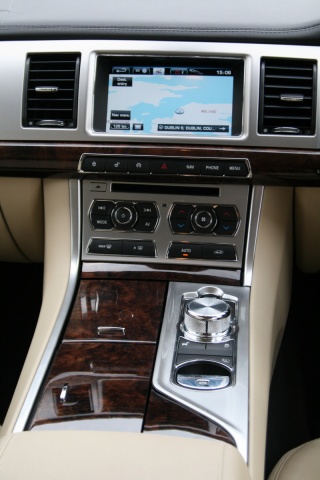 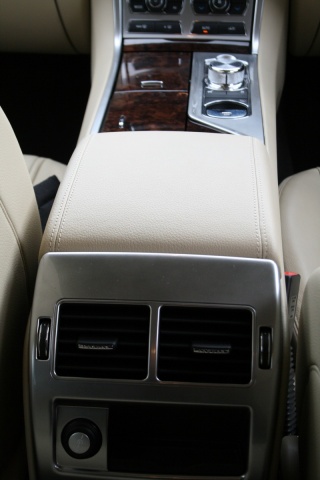 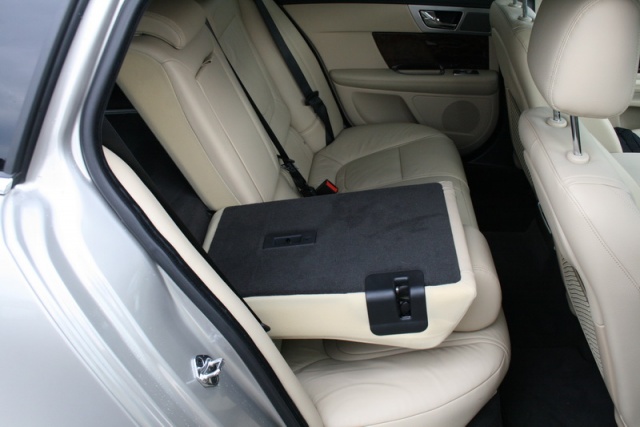 Not so good: not especially economical

Sexy estate cars are like buses around here - and I mean that in the nicest possible way. You wait an age for one and then three turn up at once. I'm talking about the Mercedes-Benz CLS Shooting Brake, the Audi RS 6 Avant (ok, that's sexy in an extreme S&M kind of way) and this, the Jaguar XF Sportbrake. You can tell it's a 'lifestyle' estate by the way Jaguar paid some consultant a fortune to come up with a suitably evocative name like Sportbrake...

But all cynicism about the marketing of such cars is dispelled when you clap eyes on the Jaguar for the first time. It really is a cracking looking car and to my eyes the best-looking Jaguar this side of the new F-Type. That includes the XF saloon it's based on.

As you'd expect, the cabin itself is unchanged and good and bad in places. There's certainly a sense of high quality and luxury (no doubt helped by the Luxury specification of our test car), while Jaguar's designers have done a great job of distancing its cars' cabins from the more sombre interiors found in most of the German alternatives. The rotating air vents and rotary gear selector add to the sense of occasion, though the touch-screen system is a low point. It's not the quickest responding of its type and takes too much time for the driver to operate while on the move. Space front and rear is unchanged from the XF saloon, so best for four people. The boot, despite the car's style, holds 560 litres of luggage, which matches the BMW and Audi alternatives, though as ever the Mercedes-Benz E-Class Estate trumps all. The cargo area of the XF is exceptionally well trimmed too with solid fittings and a general sense of high quality.

Some still rue the day Jaguar started using diesel engines, but we're more realistic than that here and while we adore the 3.0-litre V6 diesel unit, the fact is that more people can afford the entry-level 2.2-litre alternative. It's no slouch, and Jaguar has done a good job of suppressing the inherent noise and vibration of a four-cylinder diesel, but ask for a little more revs and there's no disguising what's under the bonnet. Depending on your budget there are 163- and 200hp versions of this engine and the latter certainly feels quicker - thanks to an increase in peak torque no doubt - though the former is no slouch.

Still, 0-100km/h in 10.9 seconds isn't great on paper and the XF Sportbrake is a relaxed cruiser, but it never feels particularly slow. It's worth comparing the stats for the Jaguar against those for the equivalent Audi and BMW. The XF may surprise some with its pricing and equipment and its efficiency/performance mix is right up there with the German cars too.

However, we don't believe that Jaguar sees the XF Sportbrake as a mass-market alternative to those cars, instead targeting buyers who prioritise image and looks, both of which this car has in abundance. It's much cheaper than the other two sexy estate cars of the moment as well - just in case you need some sort of justification.

Audi A6 Avant: more understated (unless in S Line trim), but beautifully built and loads of engine options.

BMW 5 Series Touring: now only marginally sportier to drive than the Jaguar - more choice in line-up though.

Mercedes-Benz E-Class Estate: the biggest car in the class in terms of luggage capacity, but nowhere near as elegant as the Jaguar