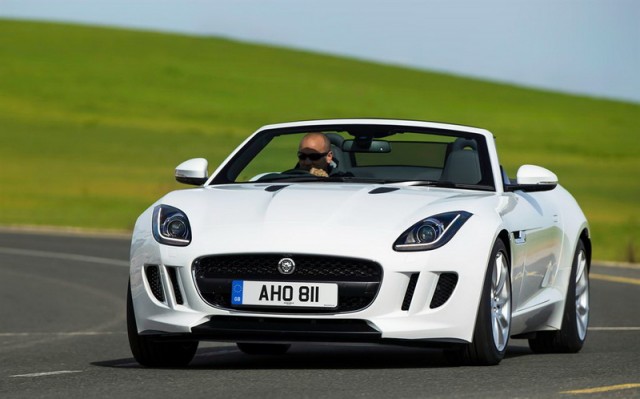 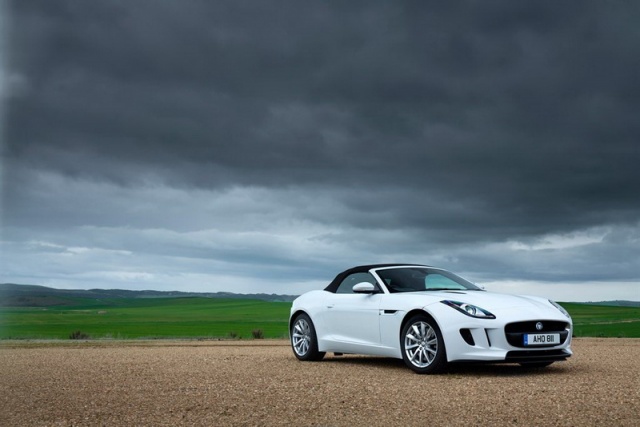 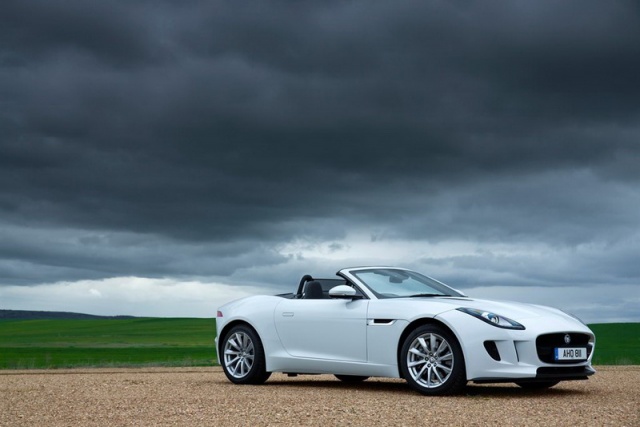 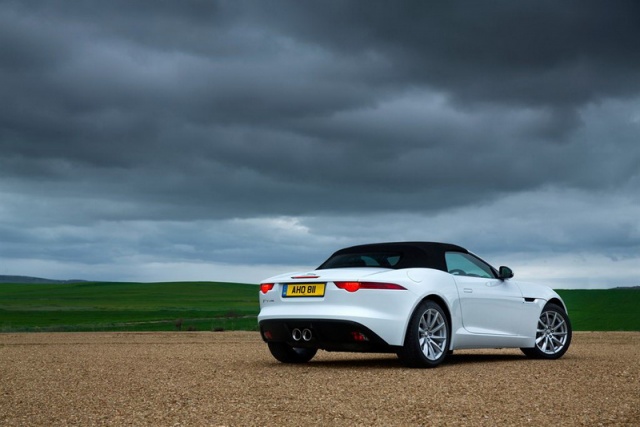 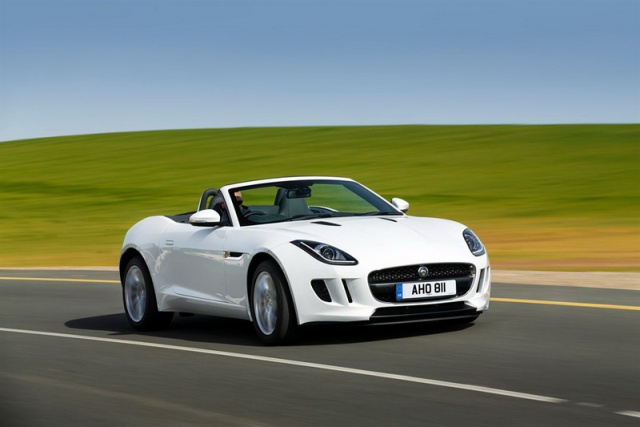 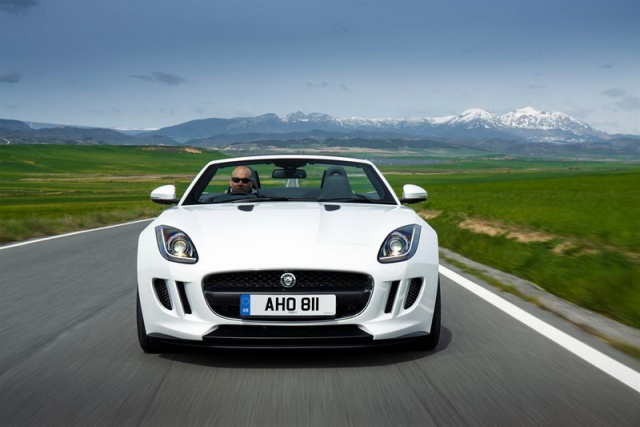 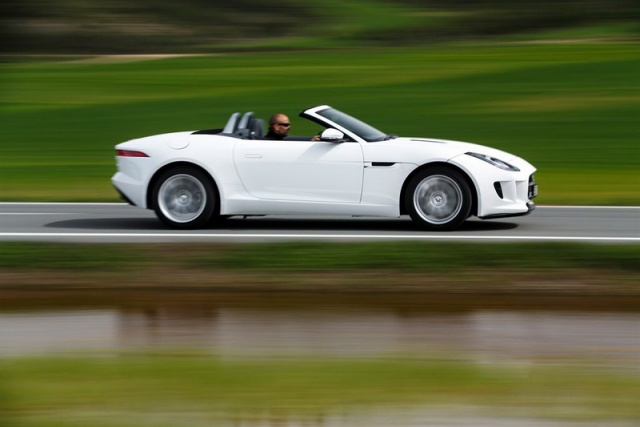 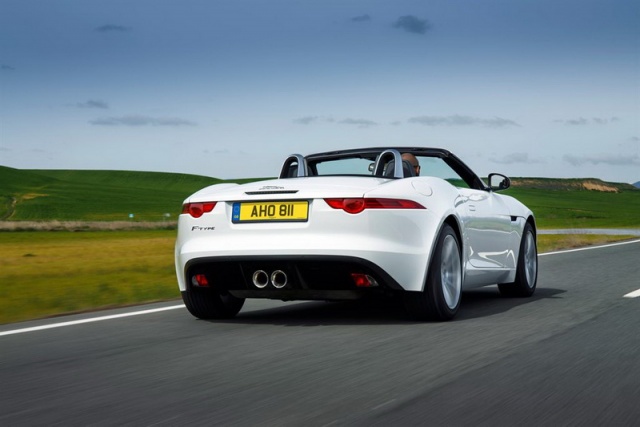 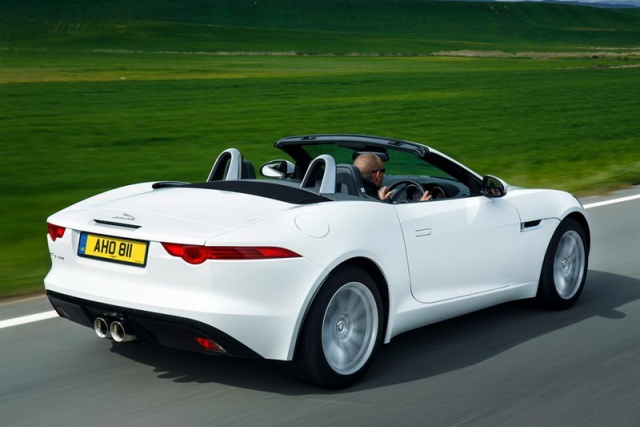 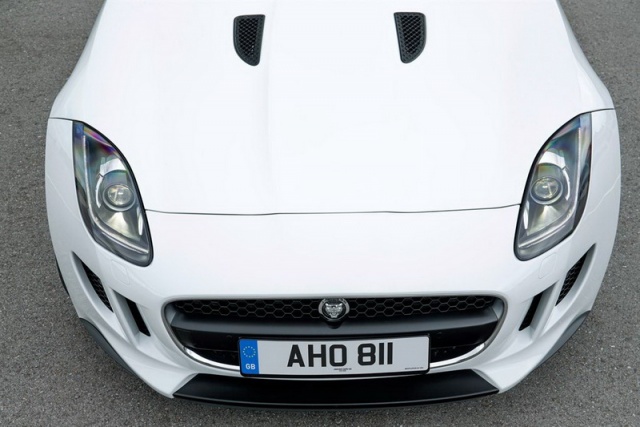 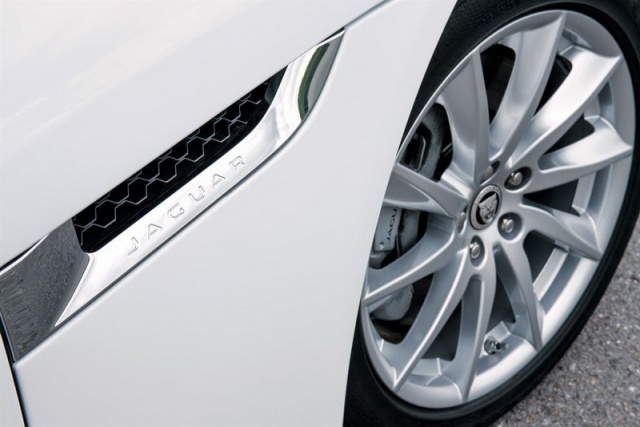 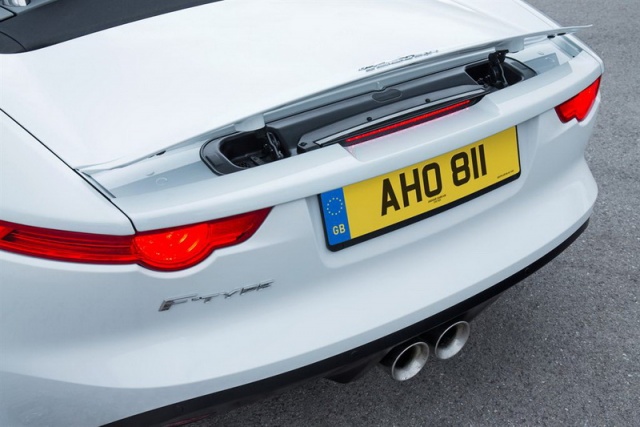 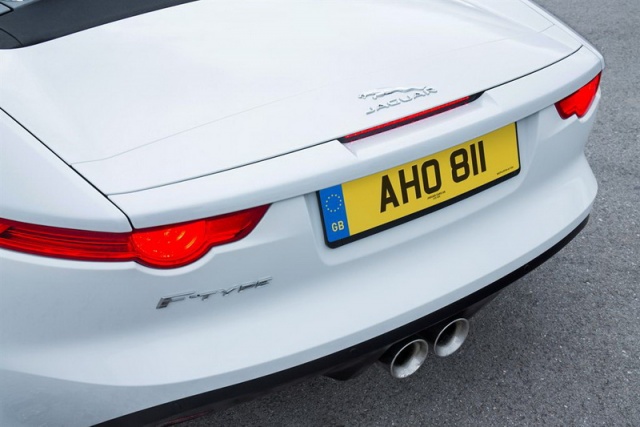 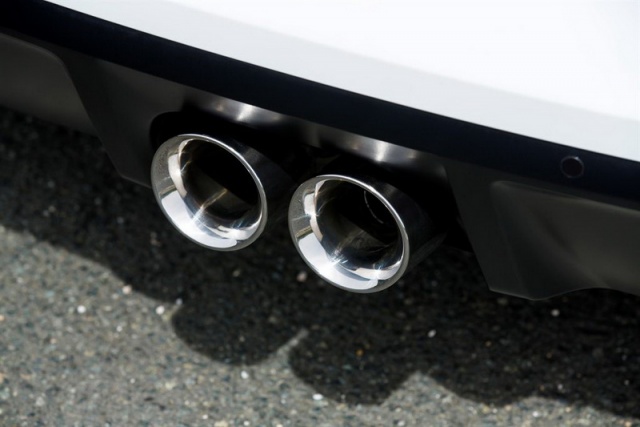 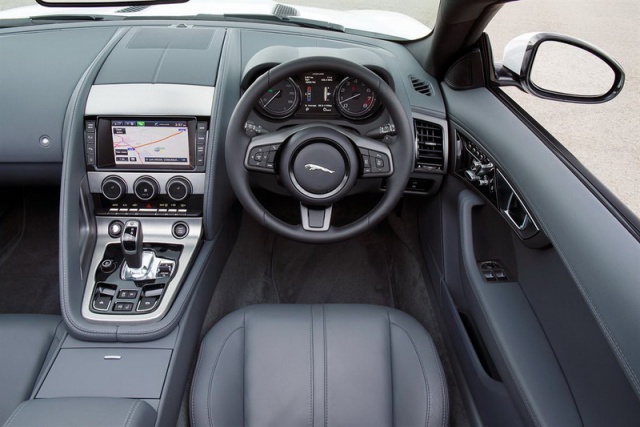 Dave reckons that the 'entry-level' Jaguar F-Type demonstrates that in some cases, less is more.

There is no denying that in recent years Jaguar has really turned a corner in terms of both the quality and variety of models in its range, but it seems that now, with the arrival of the F-Type, the big cat is set for even greater levels of success.

Of the three different versions available in the F-Type range, naturally the V8S is the one most will look to initially given its almost ludicrous performance figures, not to mention price. But the model that will be of more interest to people realistically will be the entry-level V6. The phrase 'entry-level' does seem wrong when referring to a car that should come in close to a six figure sum, but it is the point at which the F-Type range starts at.

So what do you get in the F-Type V6? Well, first you get what is quite simply a peach of an engine that comes in the form of a supercharged 3.0-litre V6 capable of producing a rather respectable 340hp. This propels you from a standstill to 100km/h in just 5.1 seconds. As impressive as that engine is, the real star of this show has to be Jaguar's sports exhaust, which in the case of the V6 model remains an optional (but very worthwhile) extra. Operated by a button on the centre console, the system can change from what is normally a relatively muted exhaust note into one that not only sounds simply incredible, but makes you wonder how in fact Jaguar managed to get it passed by the regulators.

The interior is cosy, but never feels cramped and ergonomically is very well designed. You sit low in the cabin but this doesn't have any great impact on visibility and does reinforce that feeling of being cocooned inside, while the centre console is at just the right height to rest your arm on while remaining wide enough to stop you from banging elbows with your passenger. Gone is the circular gear-selector from other Jaguar models and in its place is a more conventional gear shifter. The steering wheel borders ever so slightly on the large side, behind which are two beautifully weighted and damped paddle shifters for the eight-speed automatic gearbox.

One thing that even this least powerful F-Type is guilty of is urging you to drive it hard, helped a great deal by the transmission, which when called upon can fire through the gears as quickly as the driver asks for them. The raucous exhaust note is, for all intents and purposes, the devil on your shoulder, encouraging you not to pull that upshift too soon. The cracks, bangs and pops from the exhaust on the overrun as you lift off for the next corner are simply magnificent.

Where the F-Type really excels though is through the corners and it is far more of a driver's car than the XK could ever have been. There is nimbleness to this car that allows it to negotiate bends with a level of ease that many cars aspire to. Jaguar's engineers have done a very good job of delivering a steering system that feels consistent and delivers enough feedback to keep even the mechanical purists happy. Grips levels are impressive, as is the traction control system, which never feels like it is interfering too much. When you do step over the mark without the system on, the rear tends to only break away in a very controllable fashion.

There are of course some aspects that aren't quite so good in this V6 F-Type, the most noticeable of which is the lack of adaptive damping in the suspension. On certain road surfaces the suspension can begin to feel rather busy and encountering that on a rough section of motorway for example can soon make a long trip feel even longer. From a sports car perspective, the F-Type is still quite comfortable to travel in and doing so on a daily basis shouldn't result in the need to start making chiropractor appointments; it's the lack of cabin and boot space that will potentially limit use.

The roof drops down swiftly and stows out of sight leaving the sleek lines uninterrupted and allows the polished roll hoops to show that they don't just perform an important safety task, they also look superb.

For anyone who drives the V6 F-type, they will find it hard to be left disappointed. That is, I imagine, until they drive the V6S, which along with the upgraded suspension gains another 40hp. Personally, the standard V6 is all the car you would ever want a two-seat Jaguar to be. It is achingly beautiful from every single angle, has the soundtrack to match and the ability to make even the most stressful of days fade away as soon as you press that starter button. 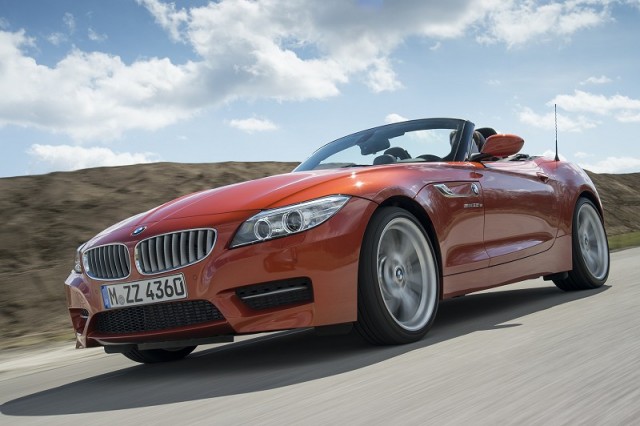 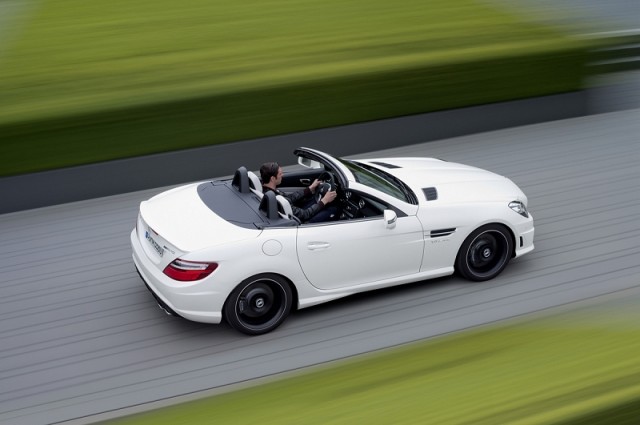 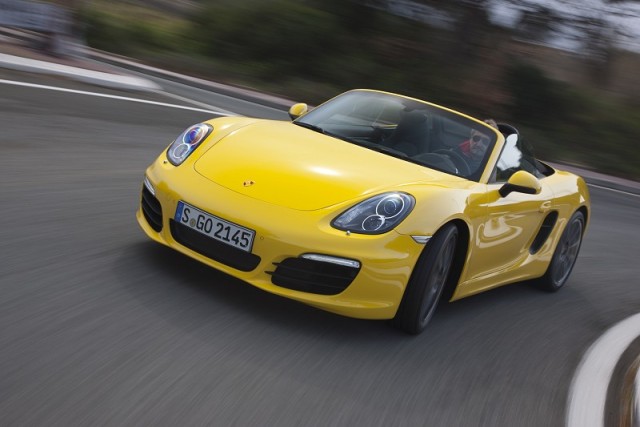