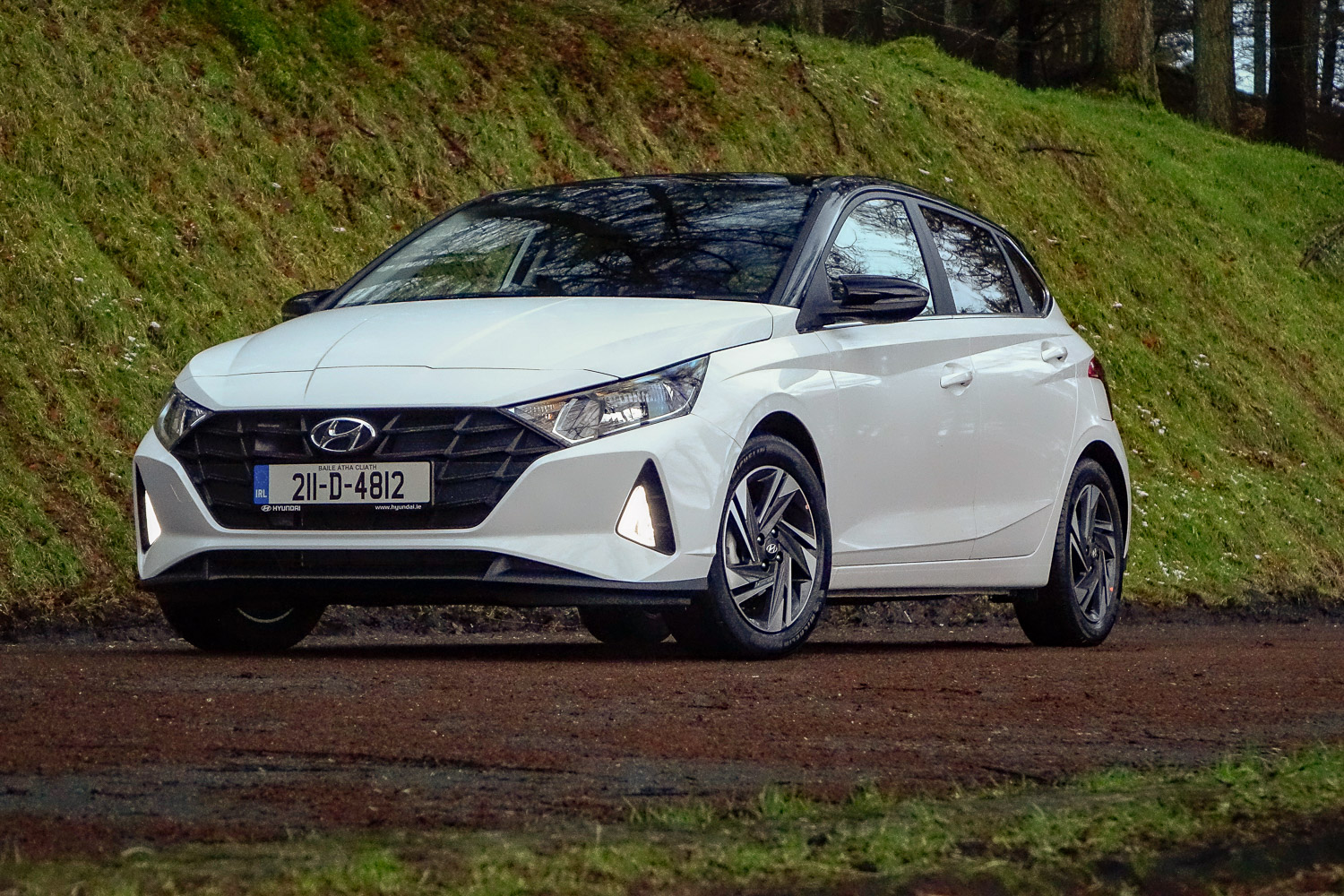 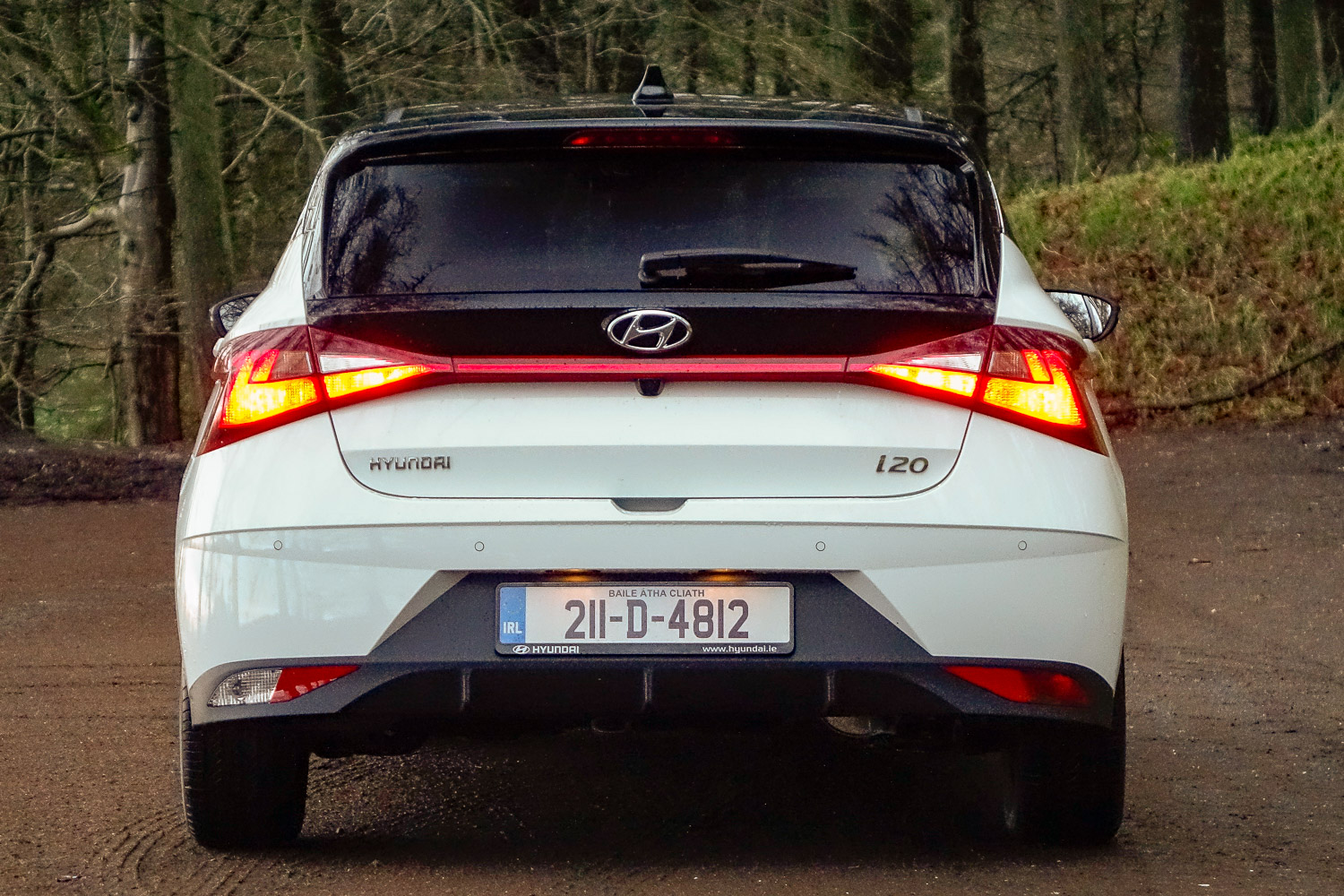 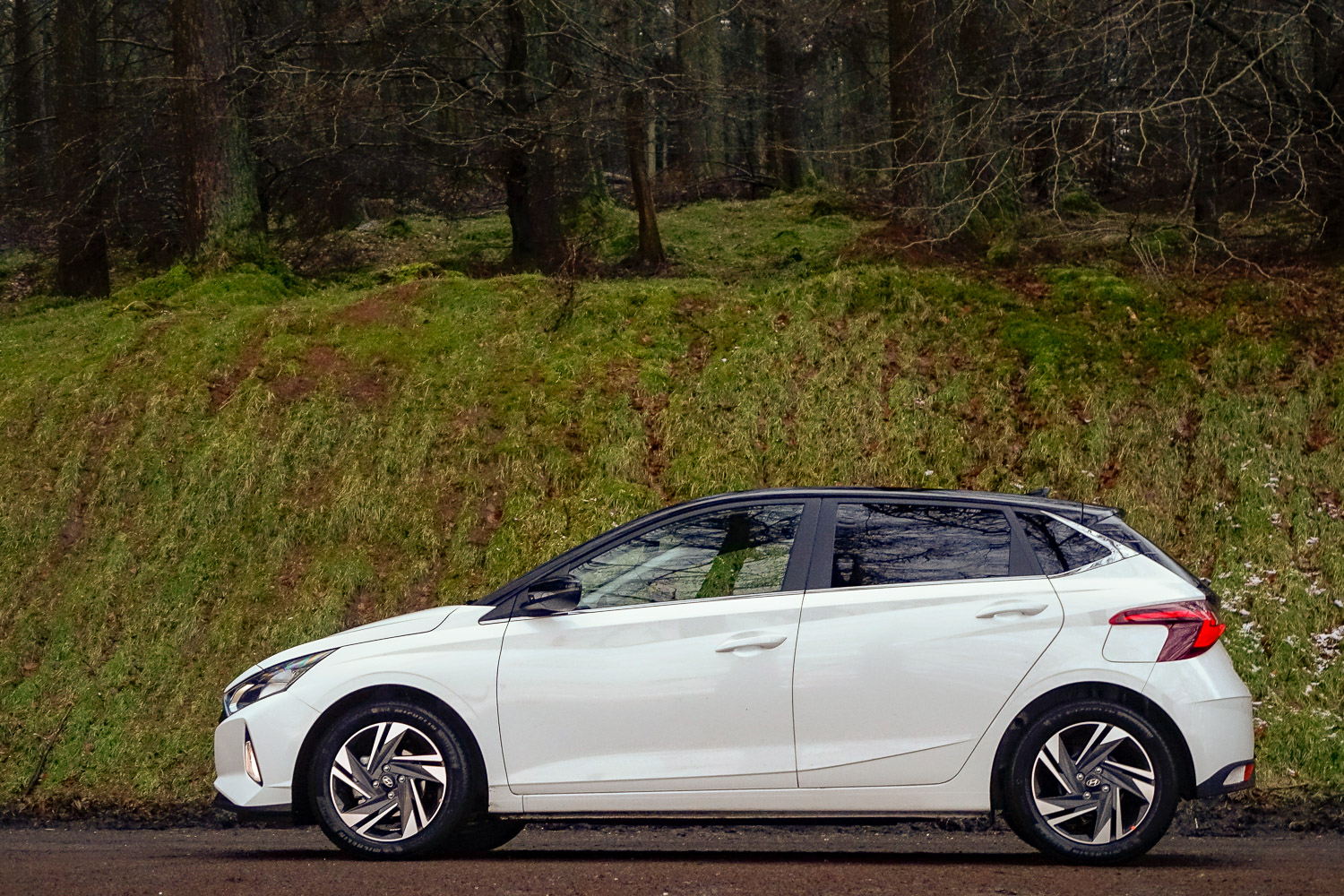 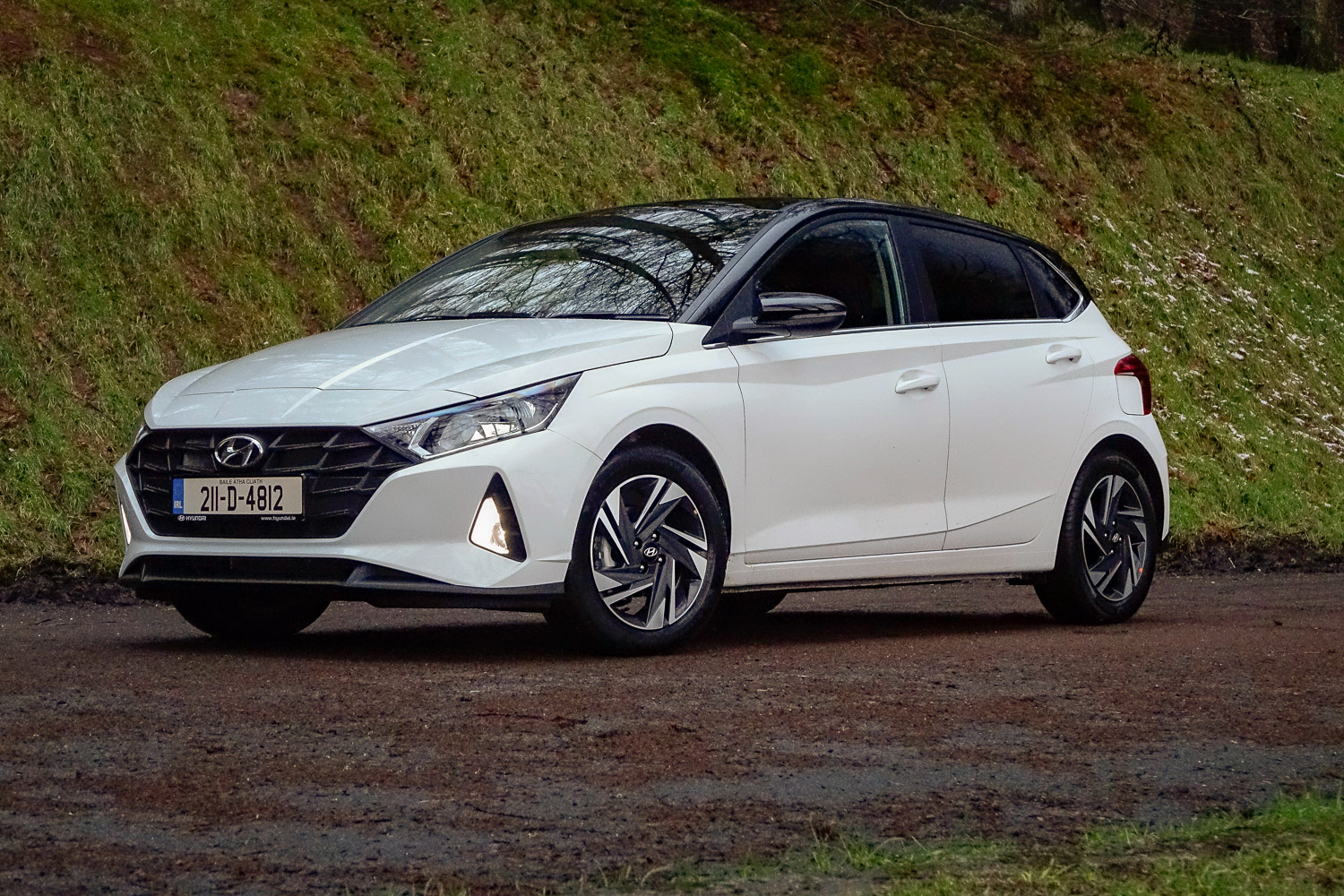 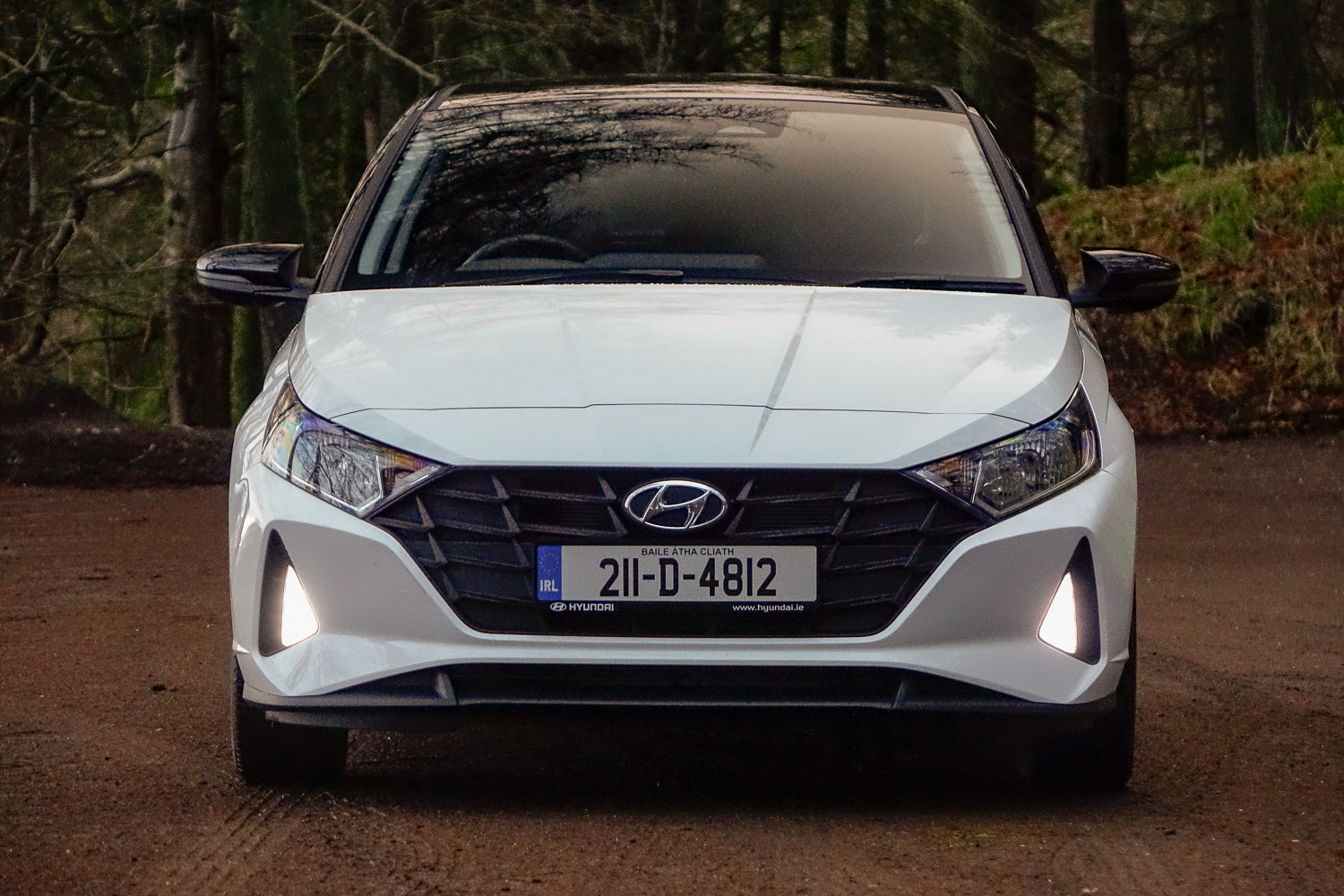 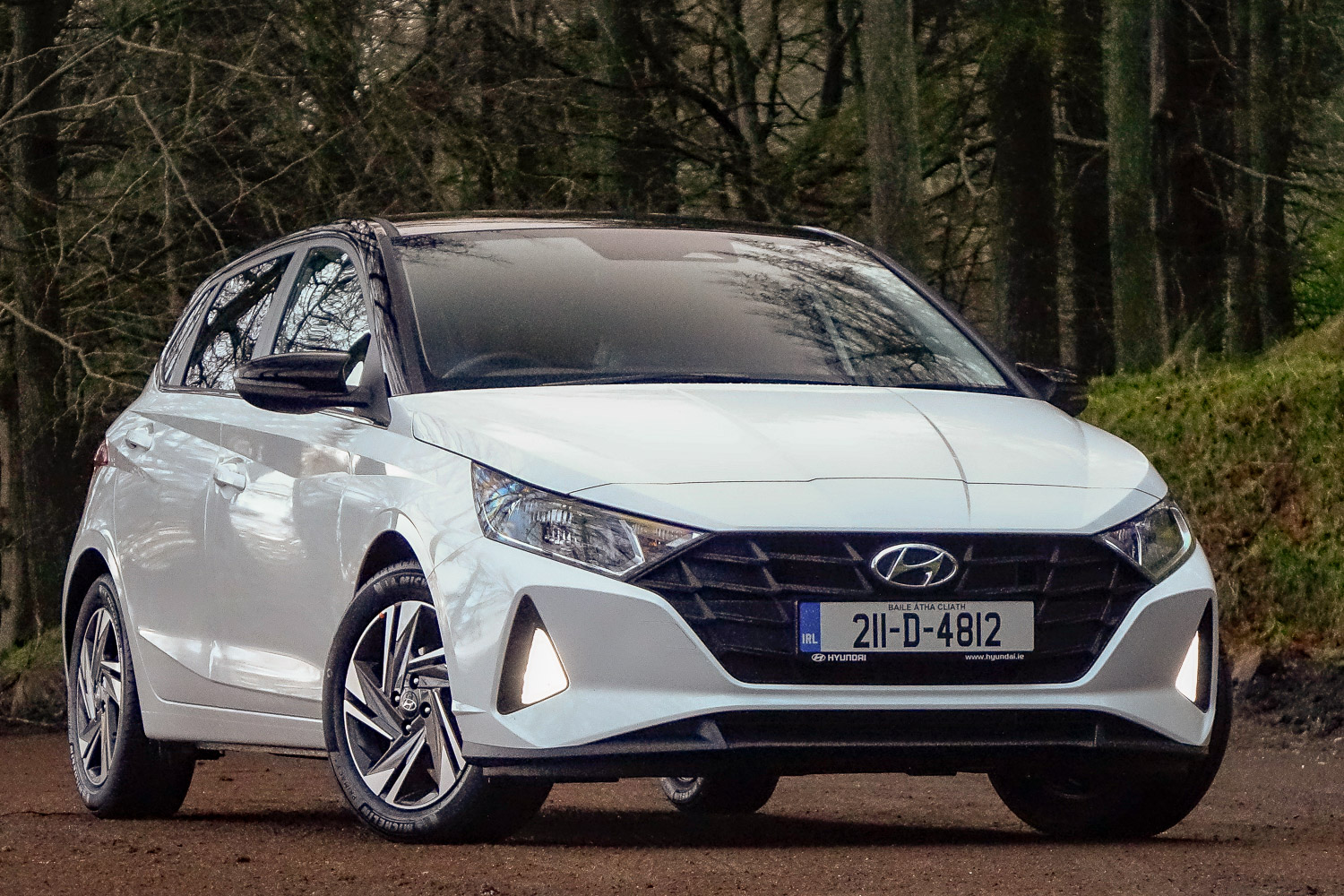 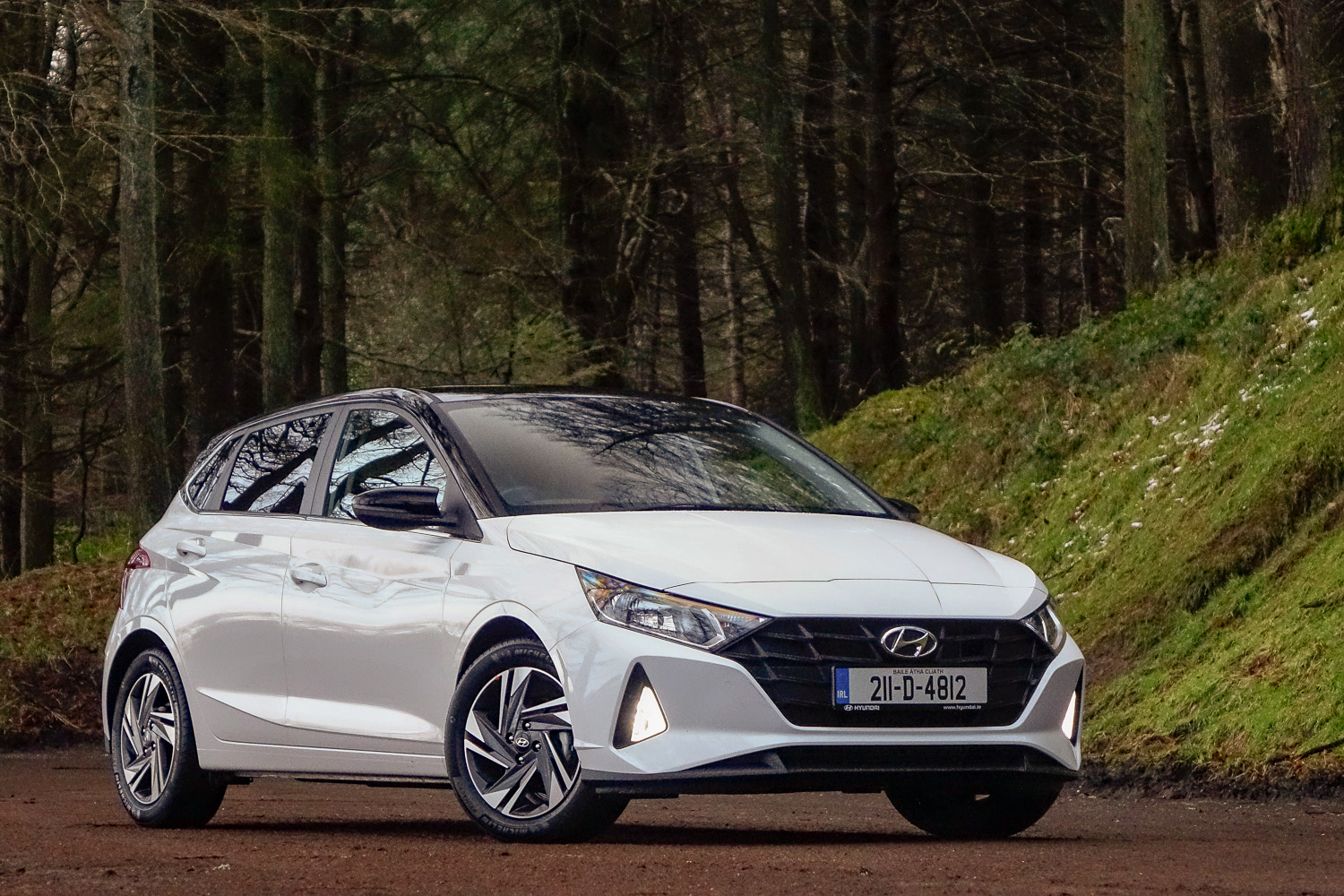 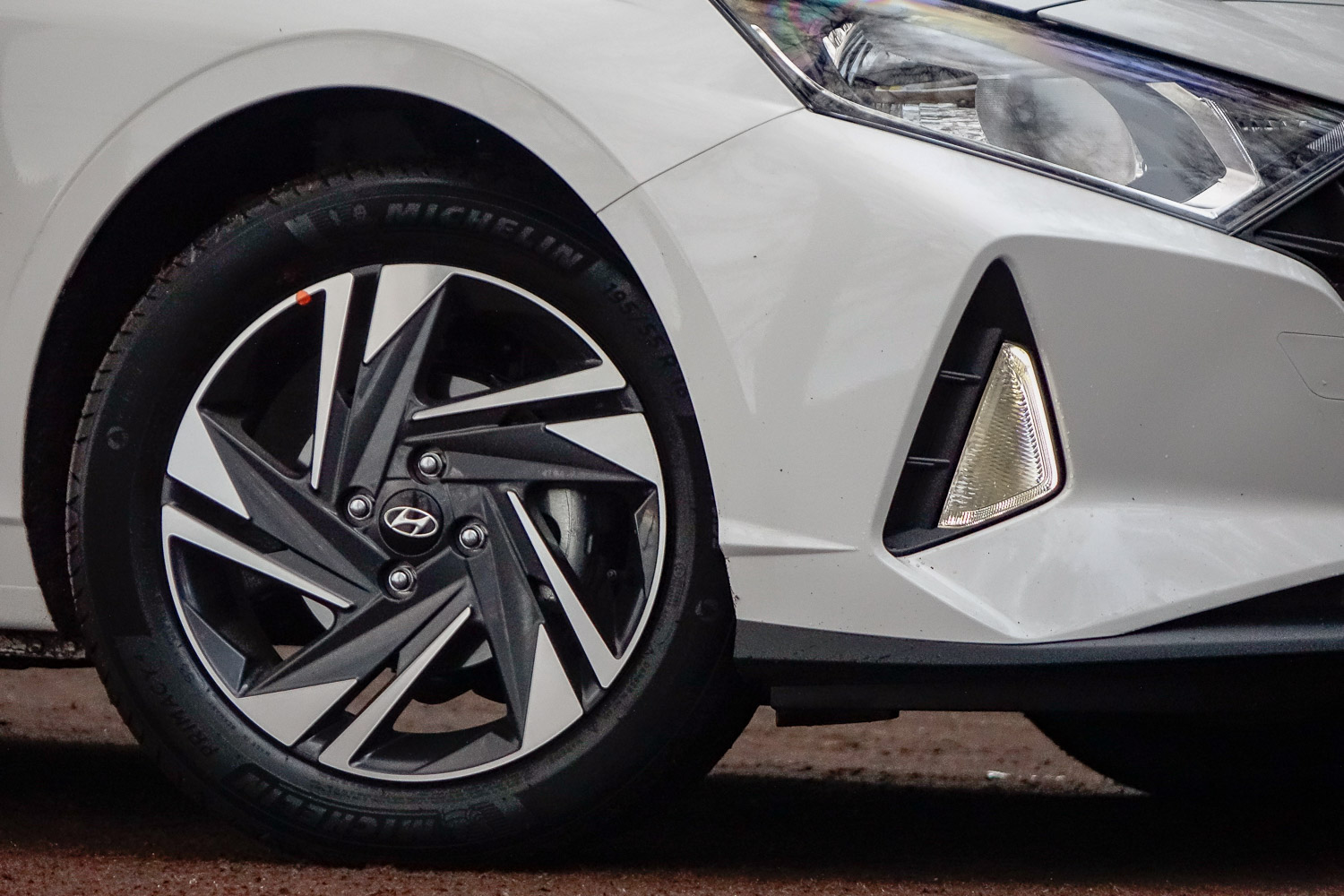 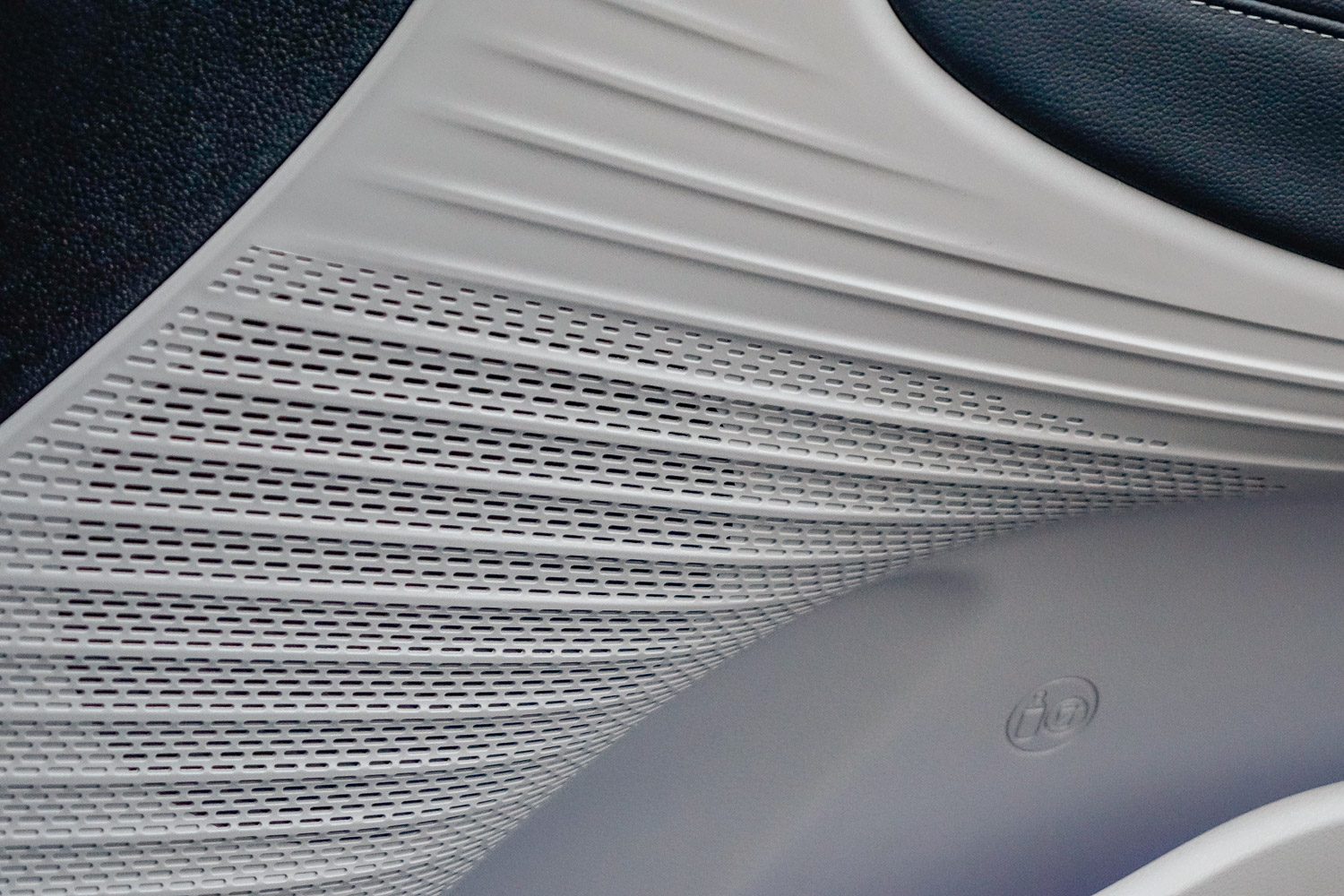 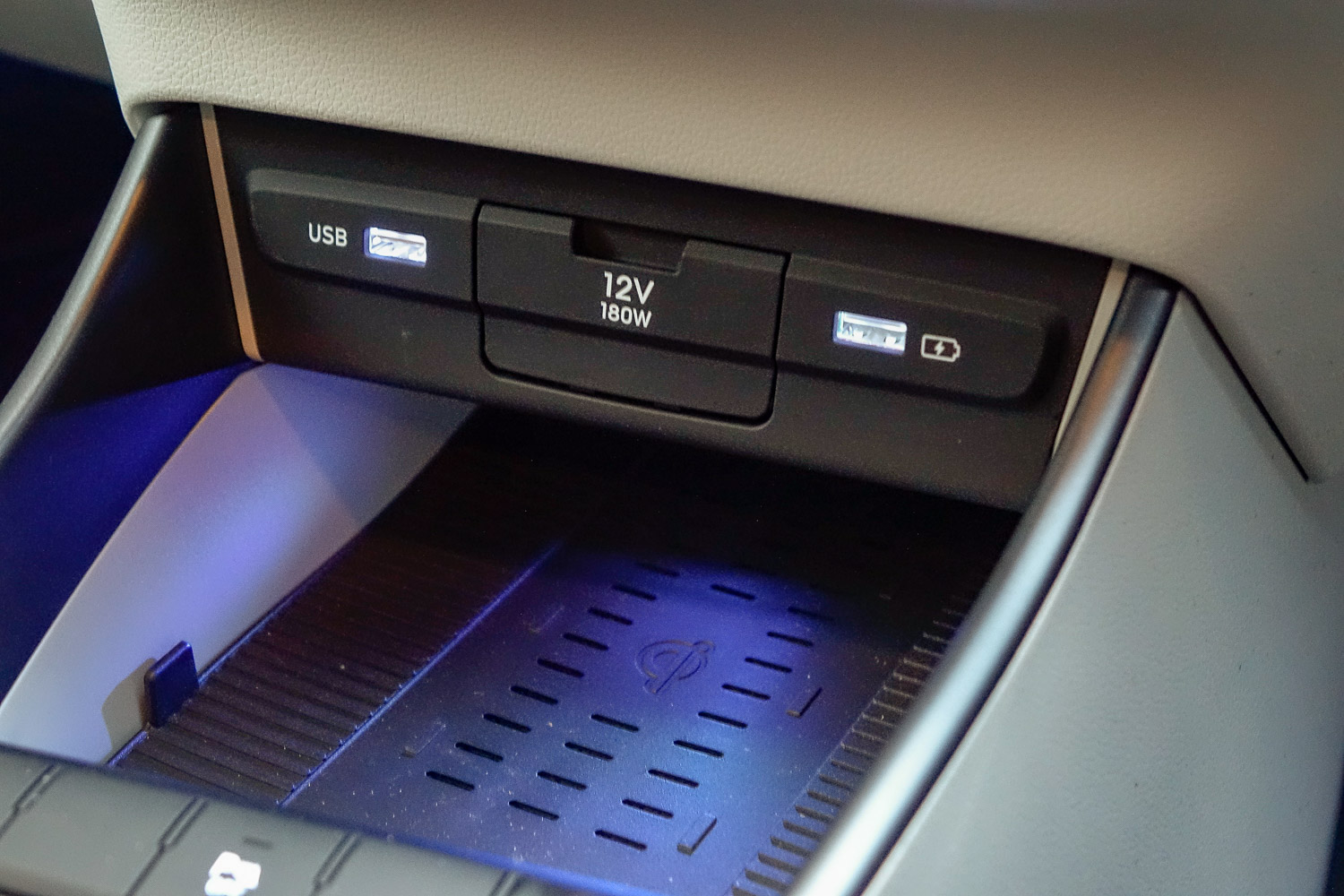 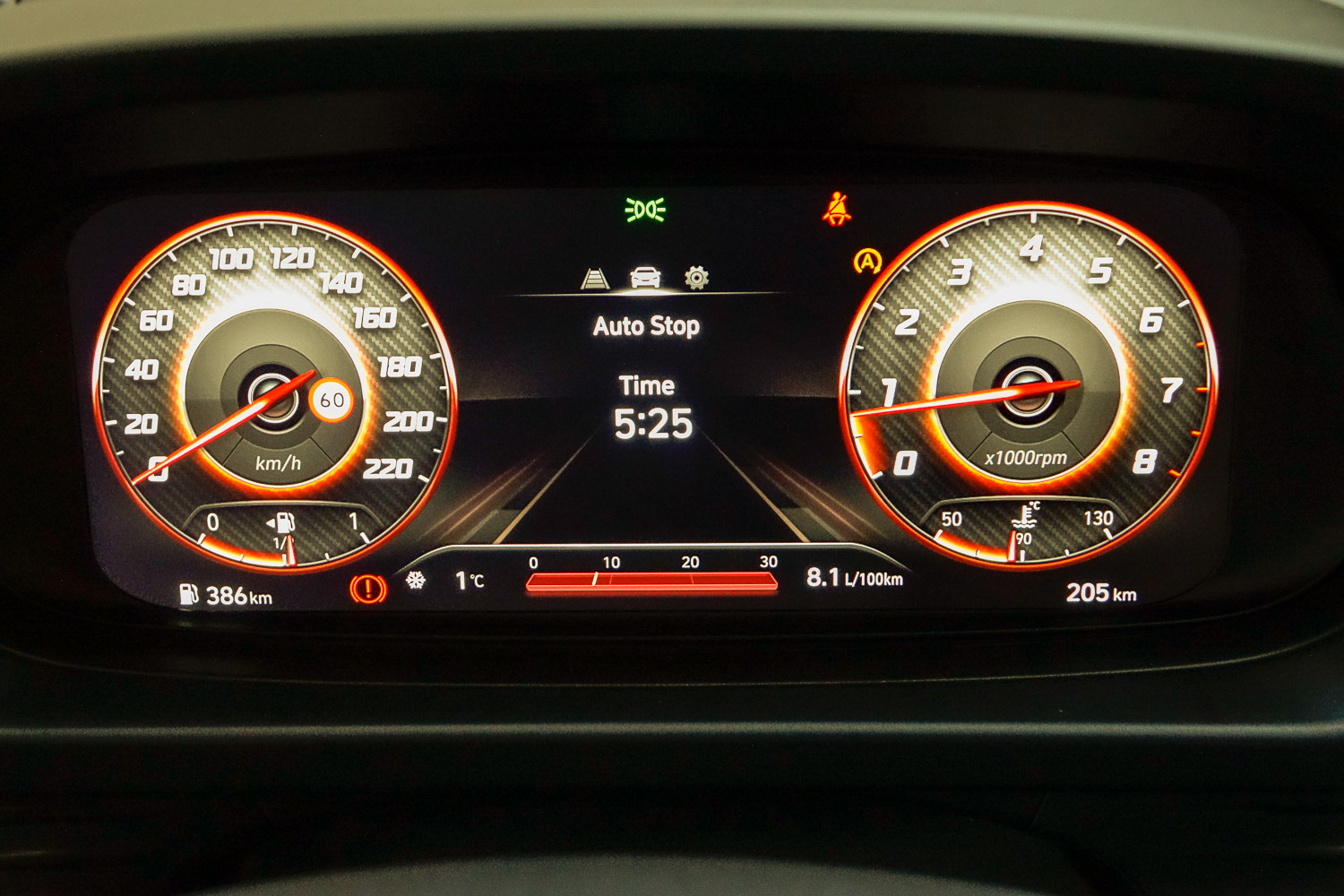 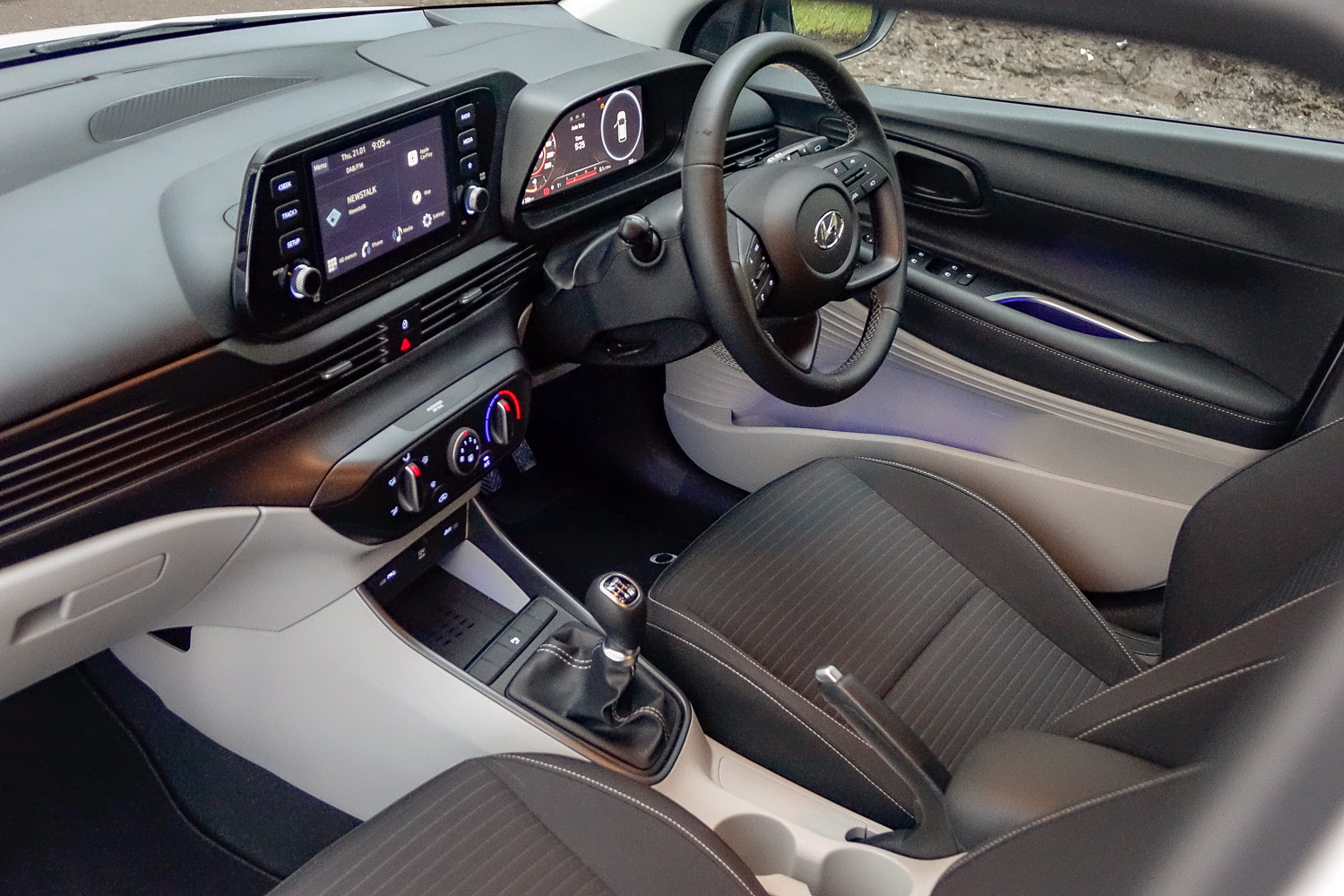 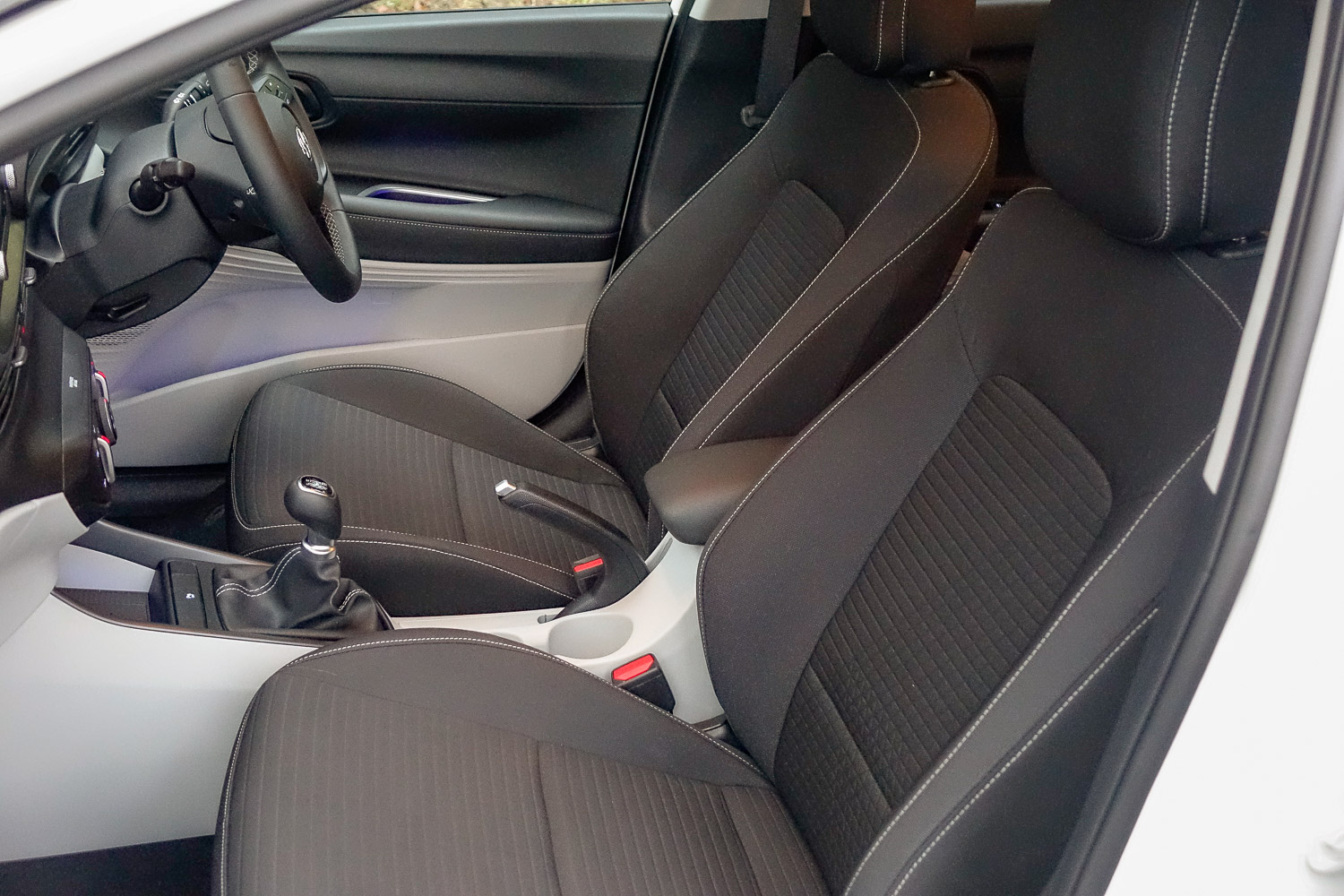 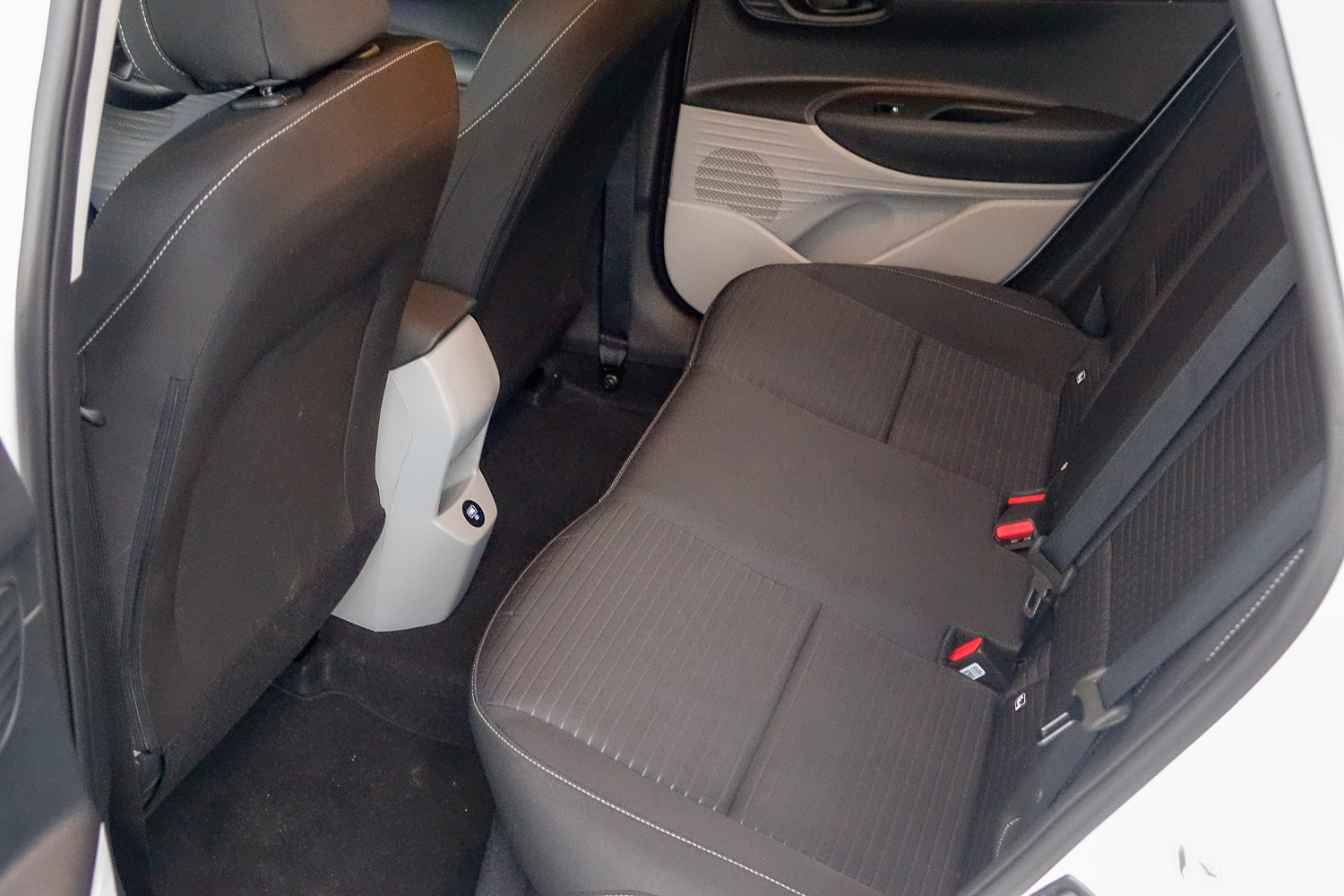 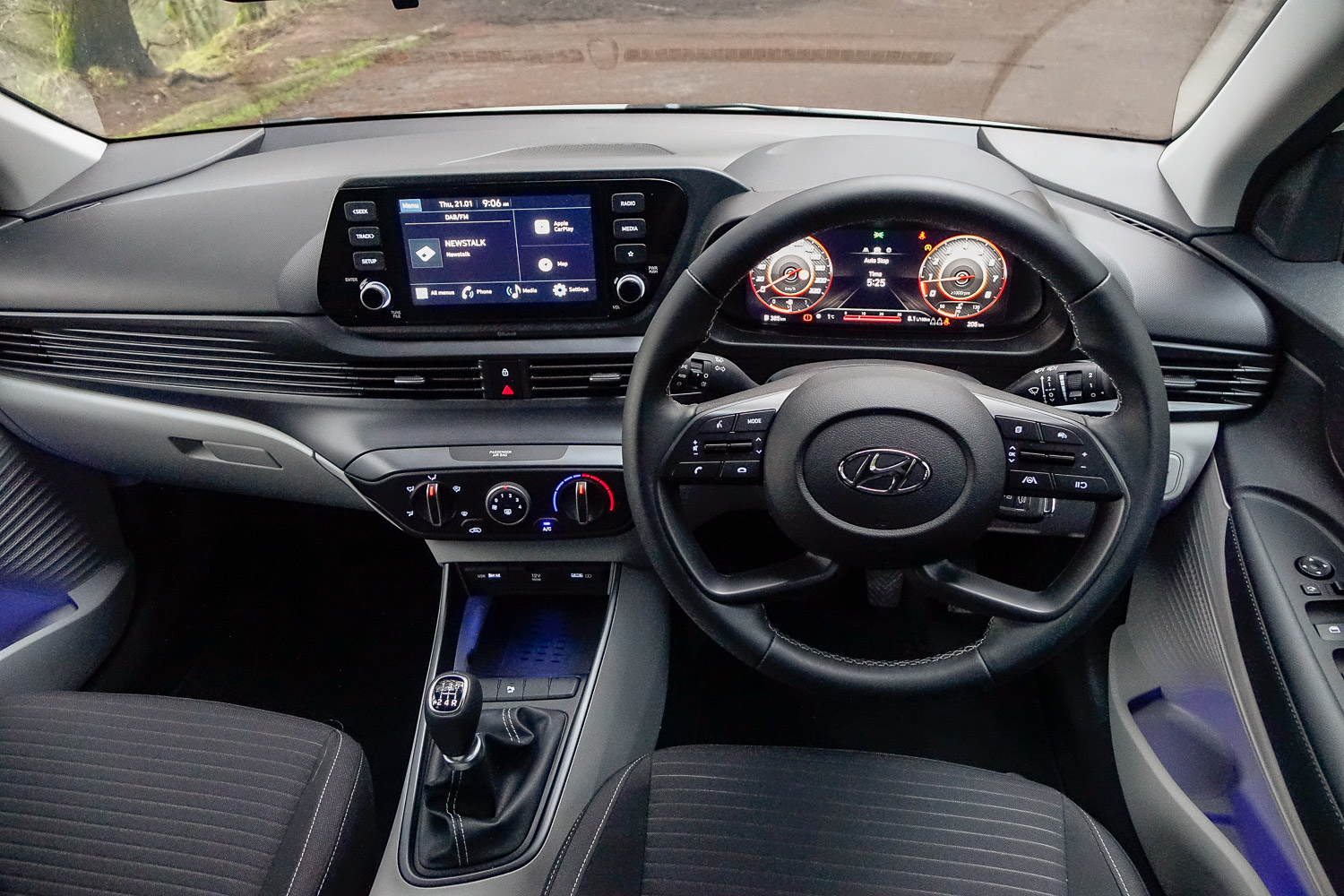 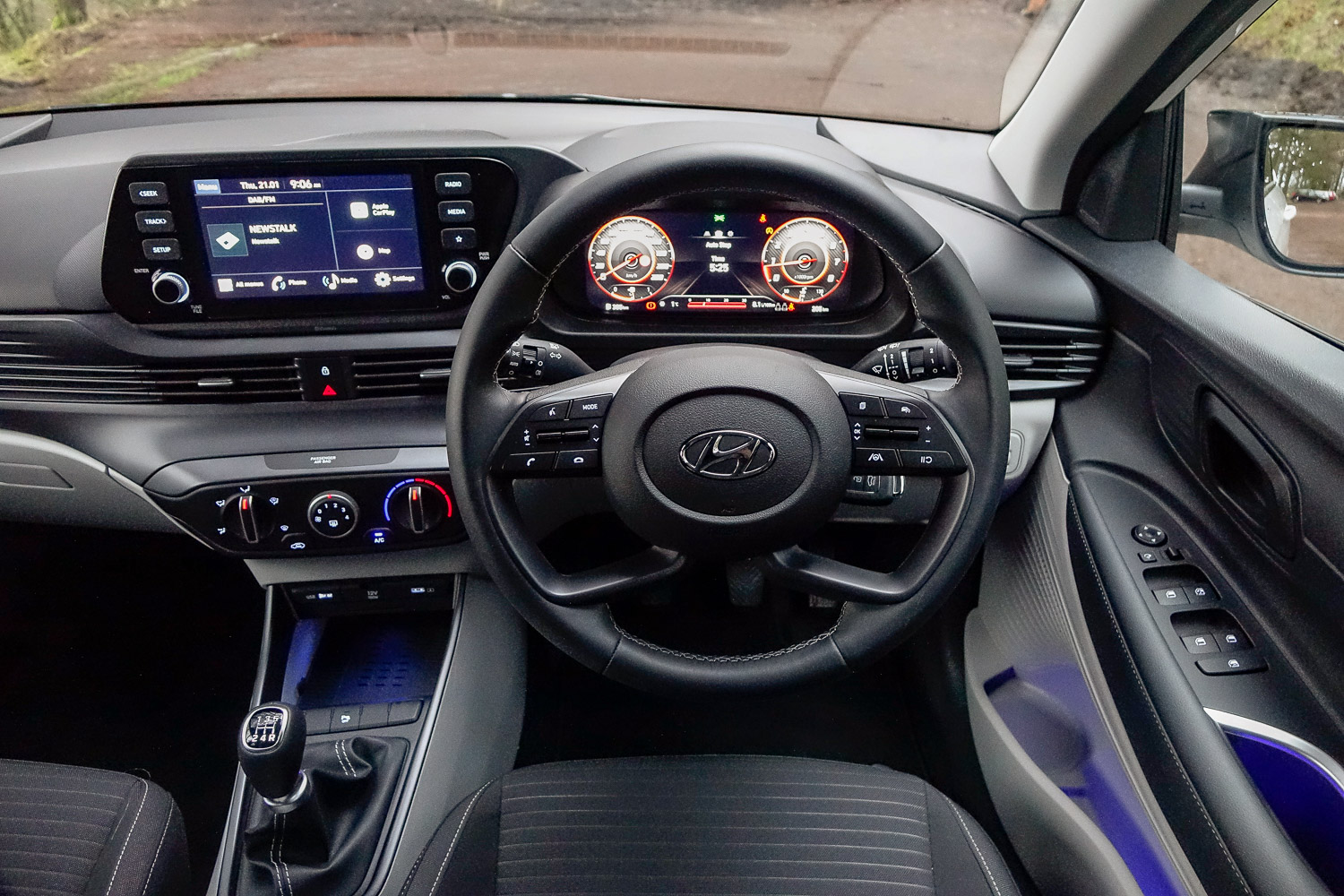 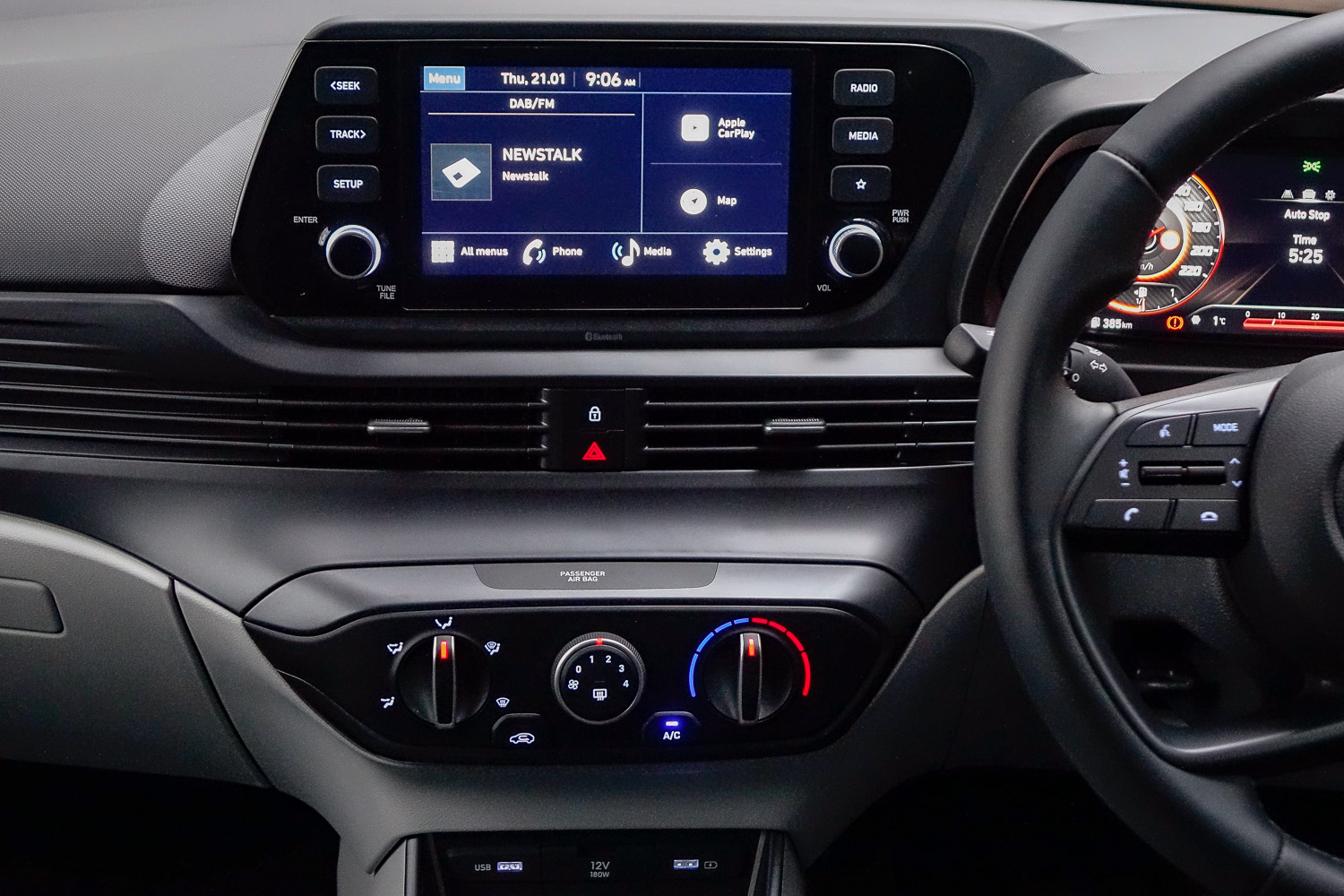 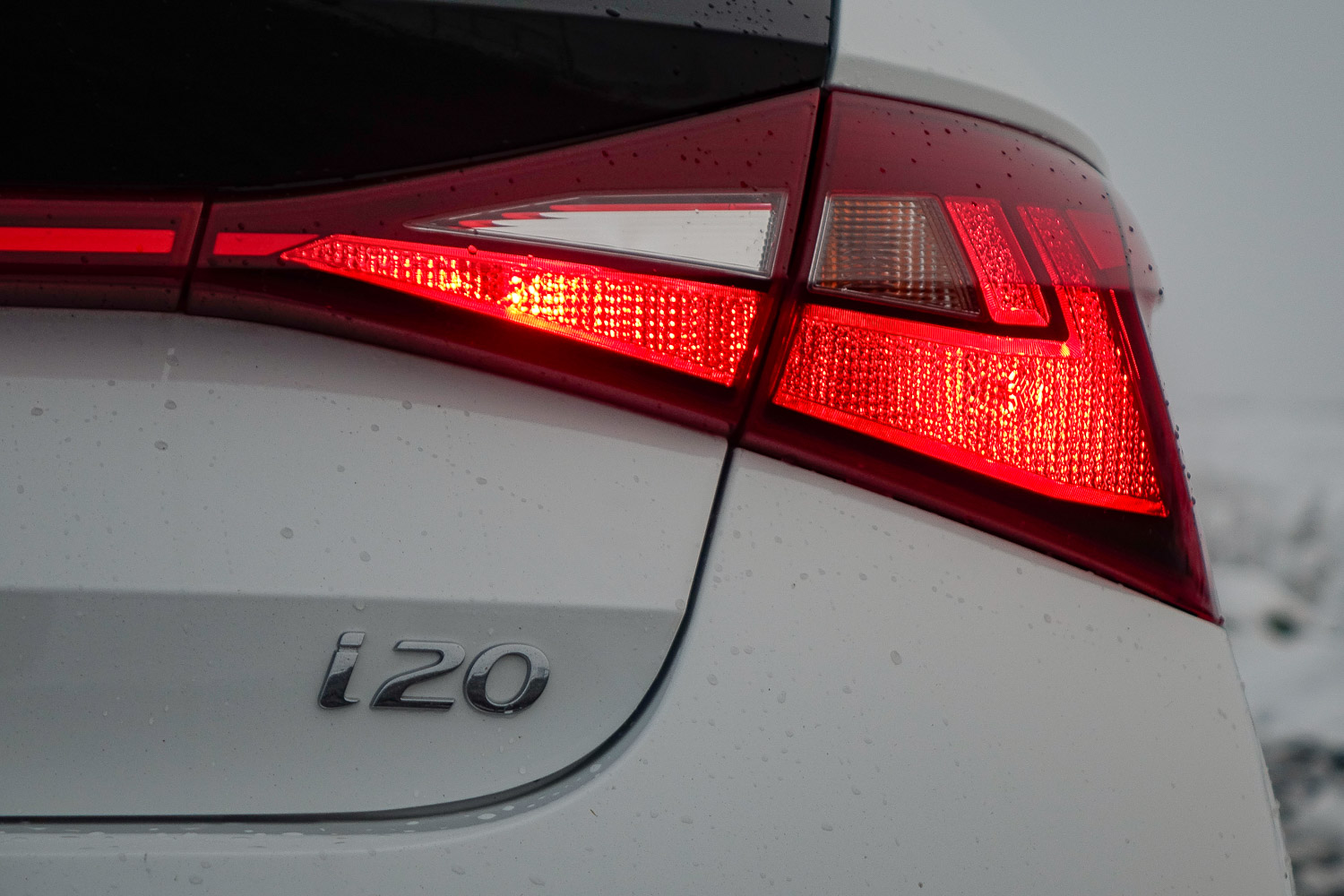 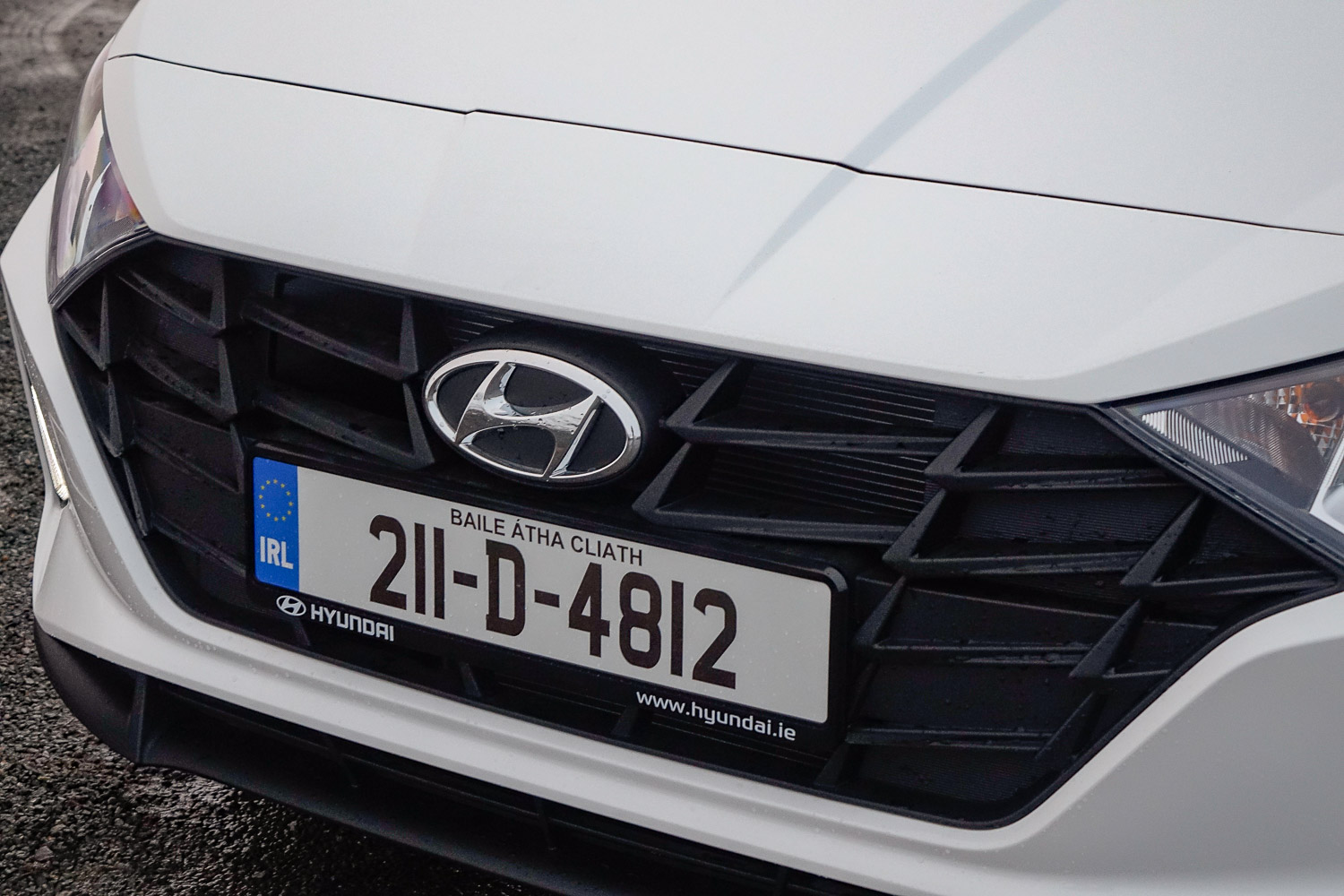 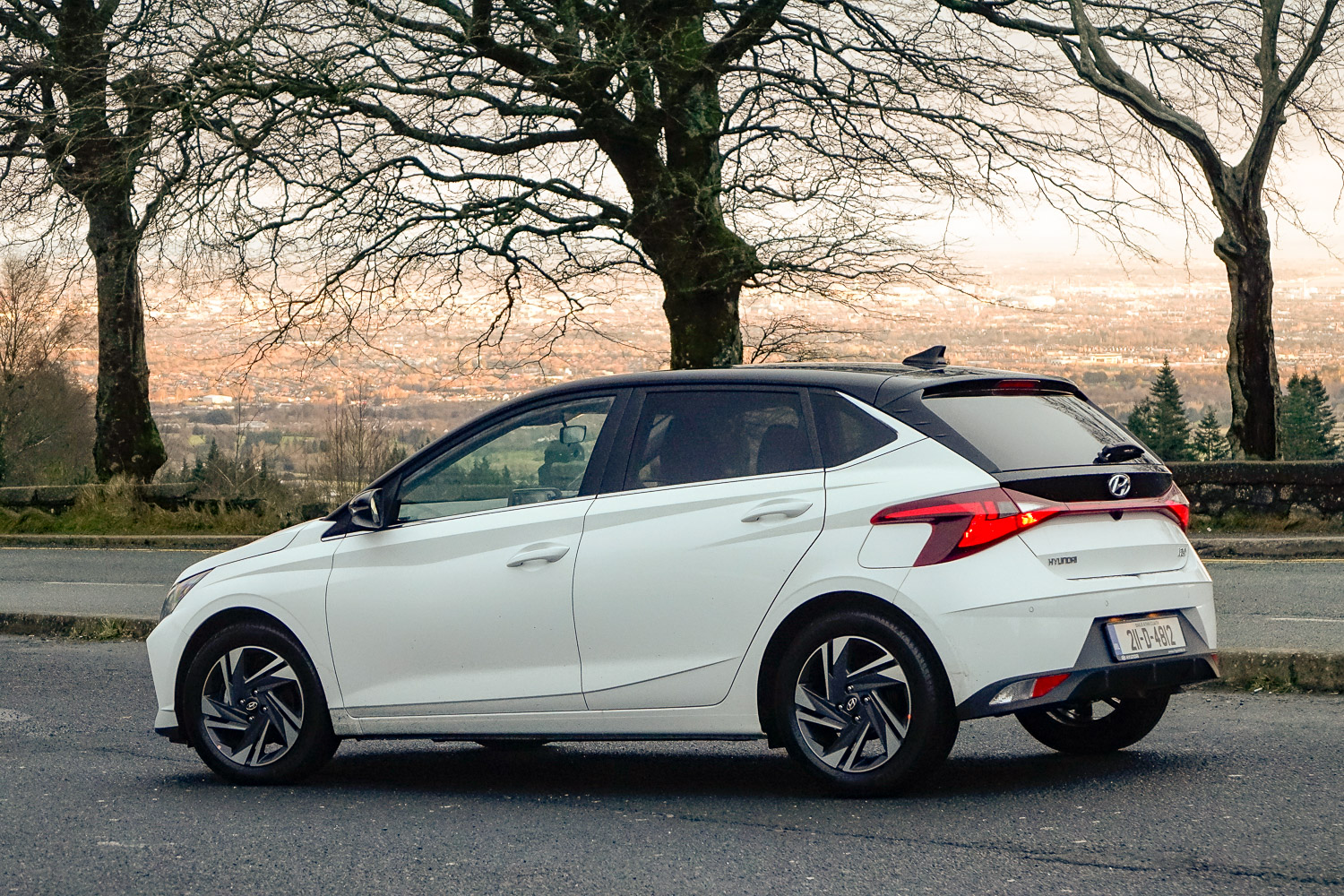 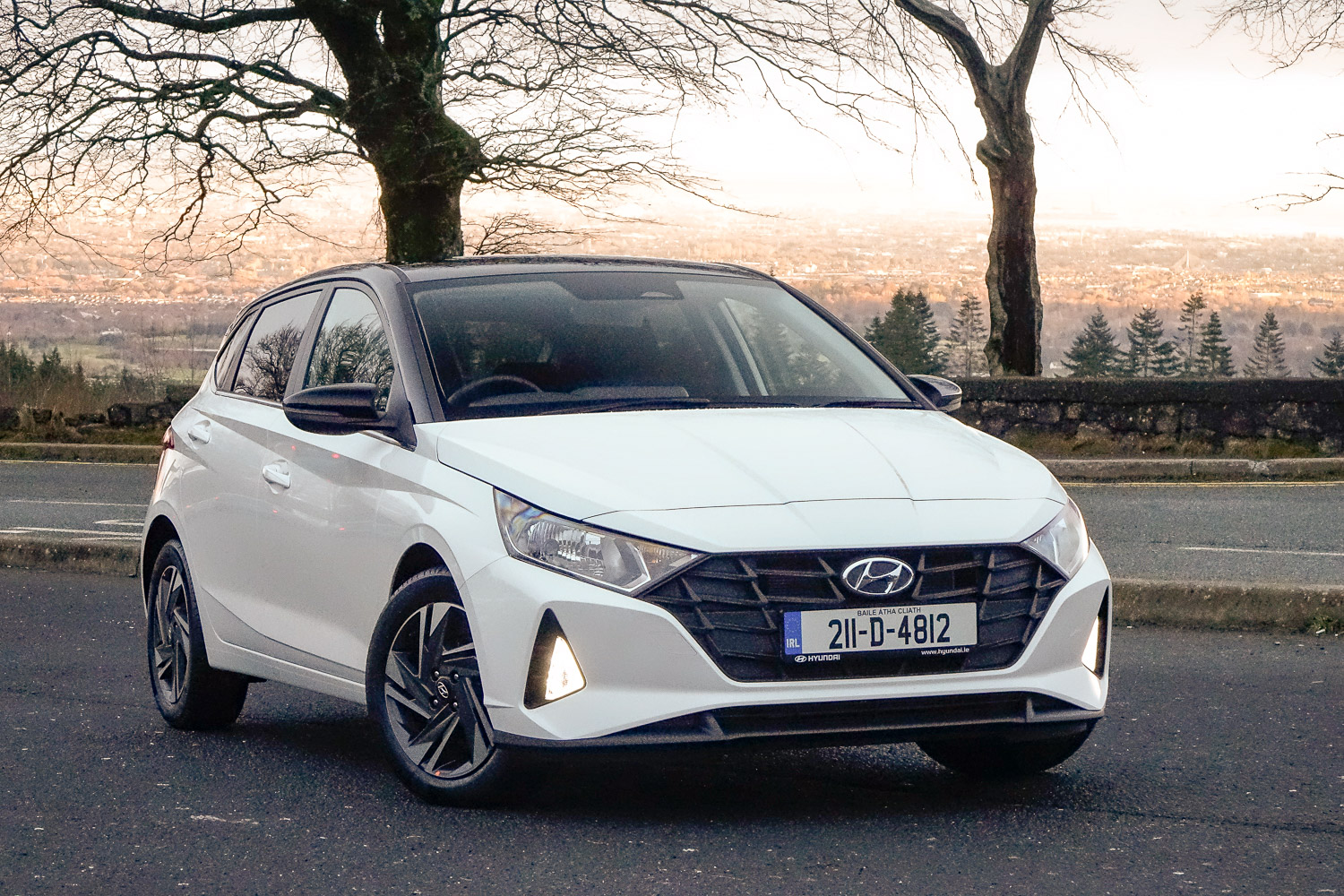 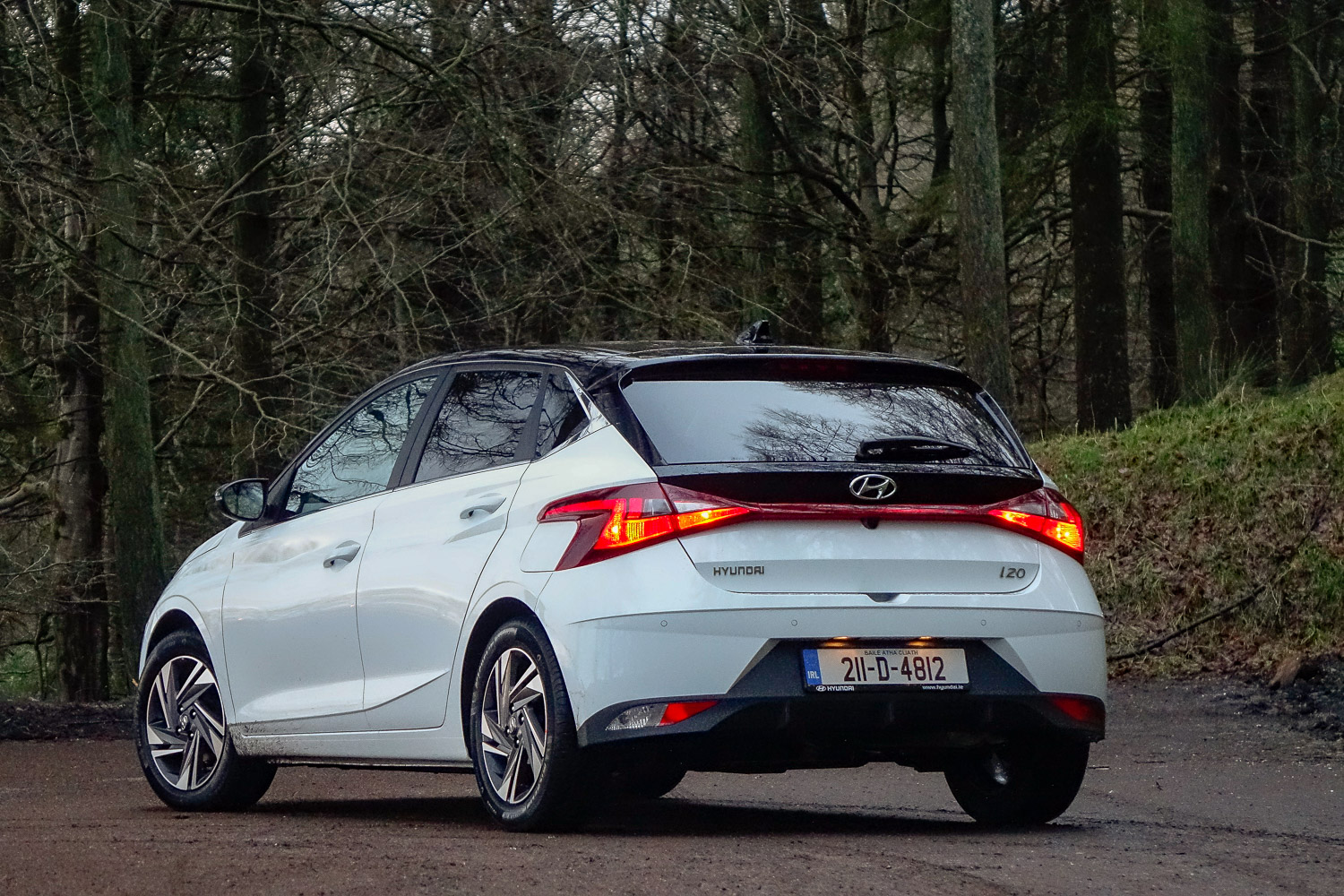 A new Hyundai i20 hatchback arrives in Ireland with a dramatic new look.

In Hyundai's own words, the first two generations of the i20 supermini stood for 'quality, reliability and practicality.' It intends to continue that with the brand-new version just gone on sale in Ireland, but a quick glance at our image gallery reveals that Hyundai is also hoping to grab attention with its daring new design. Whatever you think of its styling, the i20 has grown, to the benefit of passenger space, while Hyundai has also thrown a kitchen sink full of technology and safety equipment at the car. Can it take the fight to the leaders of the sector in Ireland, namely the Toyota Yaris, Ford Fiesta, Volkswagen Polo and Renault Clio?

After two generations of rather ordinary looking i20s, Hyundai has launched one of the most visually arresting cars in the sector. It's particularly striking when finished with the black contrasting roof, as in our test car, but it doesn't need that to stand out, thanks to highly distinctive light and bodywork designs front and rear. The stance of the new car is noticeably more pronounced than its predecessor's, too, and that's been enabled by a 30mm increase in width and a 24mm lower roof. However, Hyundai has increased the wheelbase by 10mm, also, while keeping the overall length increase to just 5mm. All this pays dividends when it comes to the car's appearance.

It helps inside, too, where the i20 was already a class-leader for passenger space, notably so in the back. The floor isn't completely flat, but the central hump is small, while the doors open wide and there's decent kneeroom for the segment. The seat backs split and fold down, with a step, as is the norm in this type of car, but the boot itself is big for the supermini sector, holding 352 litres of luggage with all seats in use.

In terms of interior design, a straked motif dominates, helping to break up the plastic surfaces and giving the i20's cabin a unique appearance. This runs across the dashboard, integrating with the air vents, and into the two-tone door cards. Meanwhile, there's digital instrumentation, similar to that used in the new Hyundai Tucson, and a good touchscreen infotainment system mounted at the same height. We're glad to see it come with physical shortcut buttons, while the air conditioning is operated by traditional rotary dials, which we also approve of. Under that, there's a useful storage area featuring the wireless charge pad, two USB ports and a 12-volt charge point. Another USB port sits in the middle of the rear.

Though the chassis of the new Hyundai i20, built on a longer wheelbase than most other cars in the class, is more than capable of stable high-speed motorway driving and even a little fun when the road turns twisty, this car is at its best in an urban environment. In town, the light controls make the i20 a cinch to drive and park. The 1.2-litre engine has plenty of low-down torque to help it keep up with city traffic, but it runs out of breath at higher speeds and even at 100km/h on the motorway it's pulling about 3,000rpm and making more engine noise than we'd like.

That's largely due to the gearing and the fact that the otherwise decent manual gearbox has only five forward ratios. Perhaps the automatic version, with its more advanced engine and gearbox, is the one to consider if you need your supermini to go further afield regularly.

For now, the new i20 is offered in a solitary grade, called the Launch Edition, costing from €19,195 (or €186.05 a month on PCP). It is well-equipped at that price, including 16-inch alloy wheels, electric folding door mirrors, electric windows all-round, air conditioning, parking sensors and camera, keyless entry, cruise control, USB ports front and back, Bluetooth, Android Auto and Apple CarPlay, touchscreen infotainment, wireless phone charger and a long list of active safety equipment. The black roof costs an extra €500.

The 1.2-litre petrol engine tested here is only available with the manual gearbox, but Hyundai also offers its 1.0-litre engine with an automatic transmission, in the same Launch Edition specification, for €21,995.

Hopefully, the Hyundai i20 range expands in time, as there's a lot to like here. We'd prefer if the turbocharged 1.0-litre engine were the default option, for example, while the enthusiasts in us want to see the N Line and the full-on i20 N go on sale in Ireland. No matter, the majority of buyers in the small hatchback market want a sensible, practical, reliable and well-equipped car, which the Hyundai i20 undoubtedly is. Now with an added dash of unique style.

Ford Fiesta 1.0 EcoBoost ST-Line review
Ford Fiesta vs. Hyundai i20 1.2 Launch Edition (2021): the turbocharged 1.0-litre Fiesta costs about the same as the i20 and is better to drive, but the Hyundai counters with its equipment and newness. 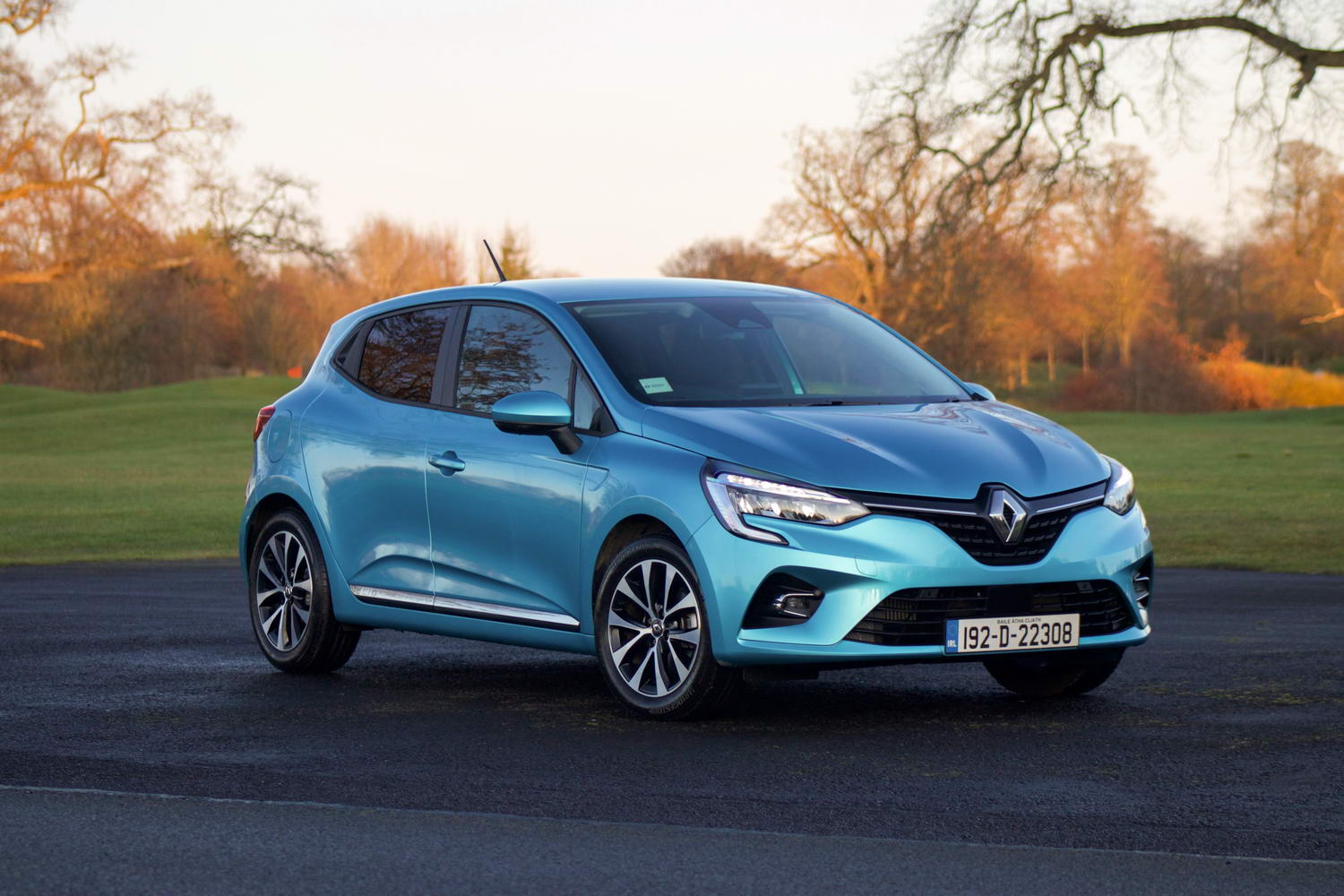 Renault Clio TCe 100 (2020) review
Renault Clio vs. Hyundai i20 1.2 Launch Edition (2021): the Clio is a little larger than the i20 and has less divisive styling, plus a lot more choice in the line-up, so unless you prefer the look of the Hyundai, it's possibly the better option. 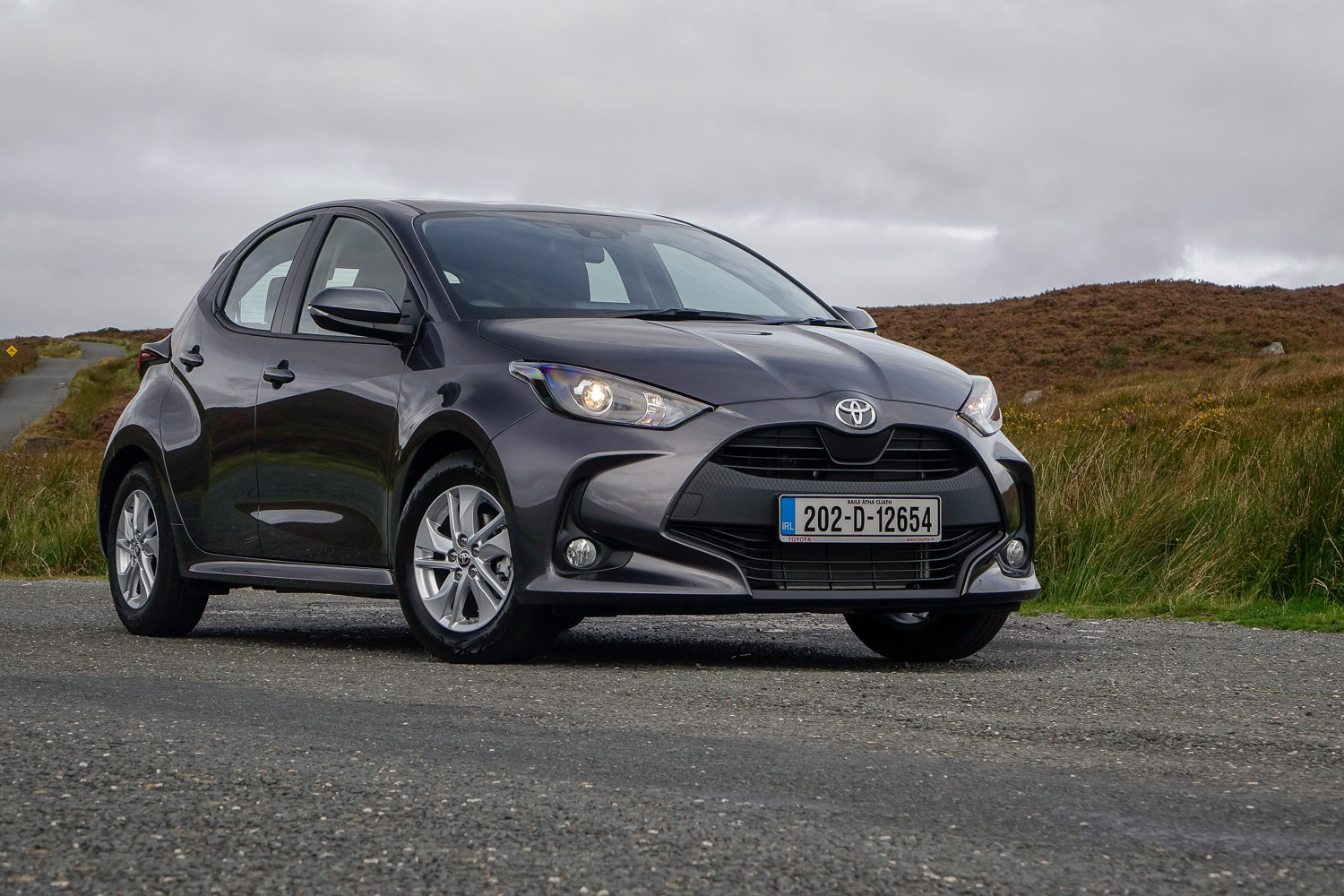 Toyota Yaris 1.0 petrol (2020) review
Toyota Yaris vs. Hyundai i20 1.2 Launch Edition (2021): the Hyundai is bigger inside and out and has more go at this price point, but there's a much wider range of options in the Yaris line-up.