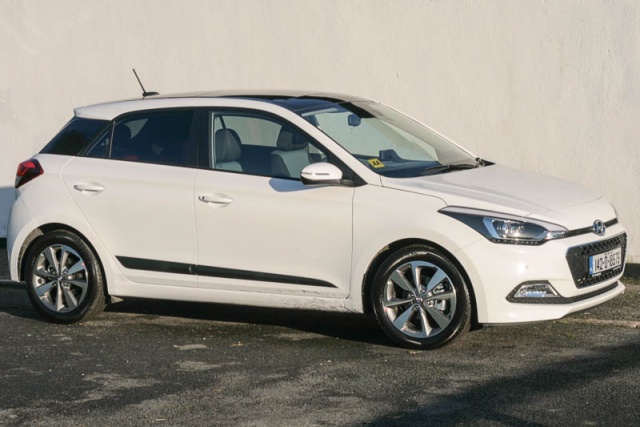 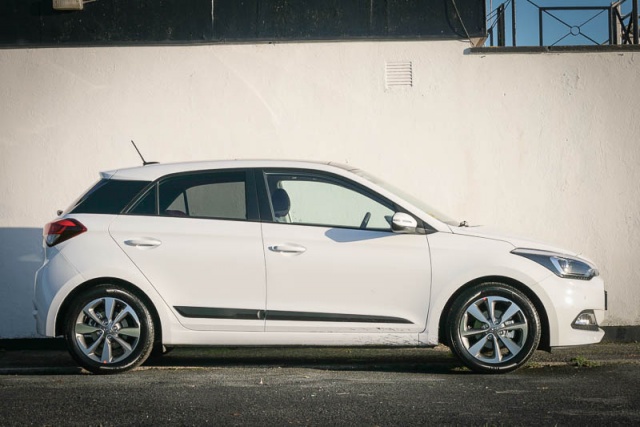 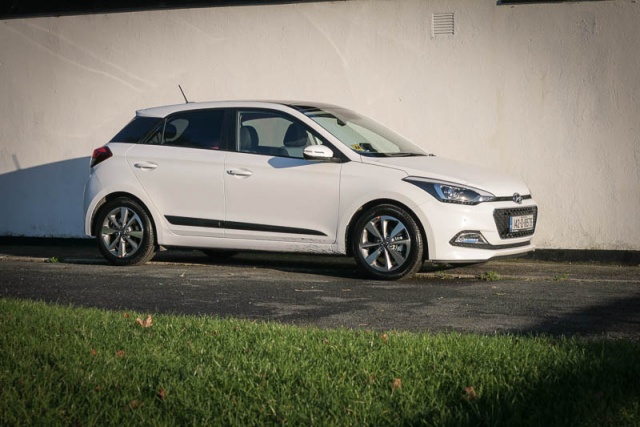 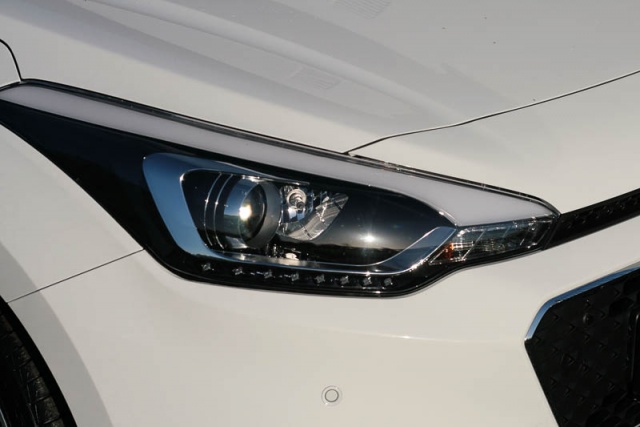 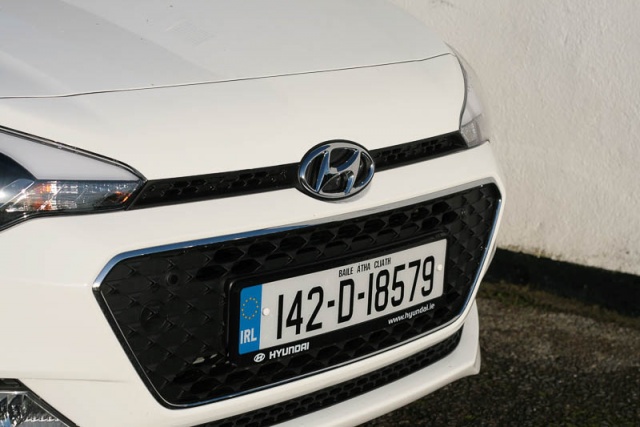 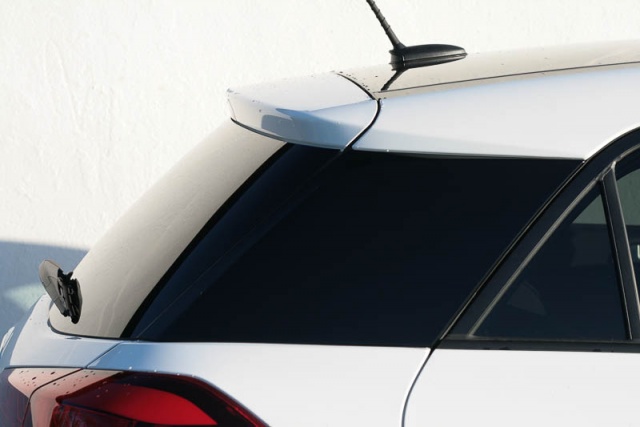 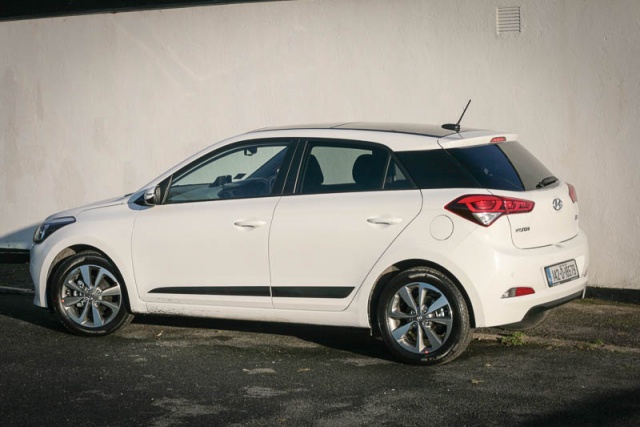 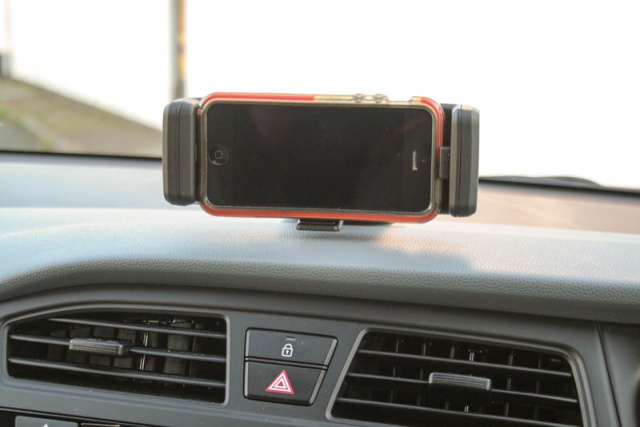 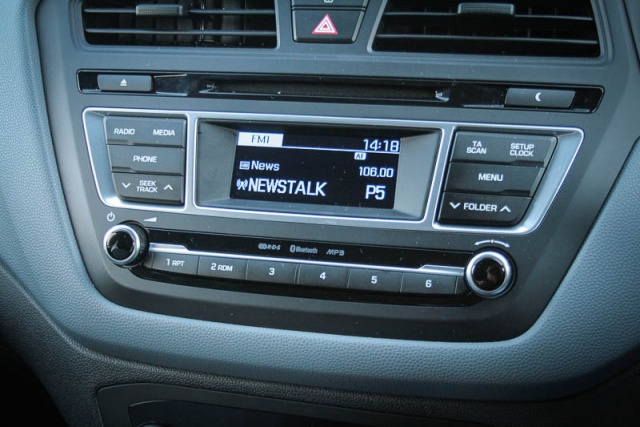 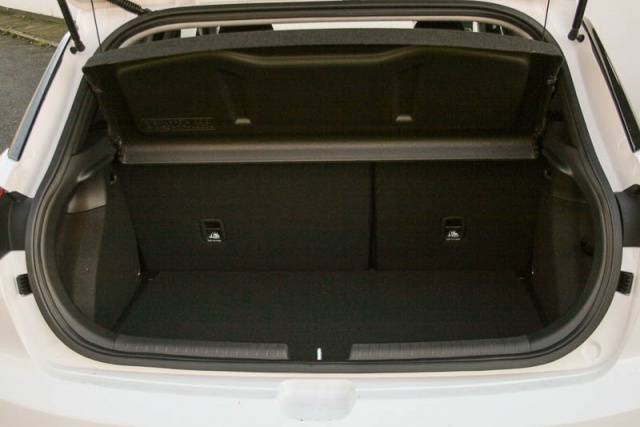 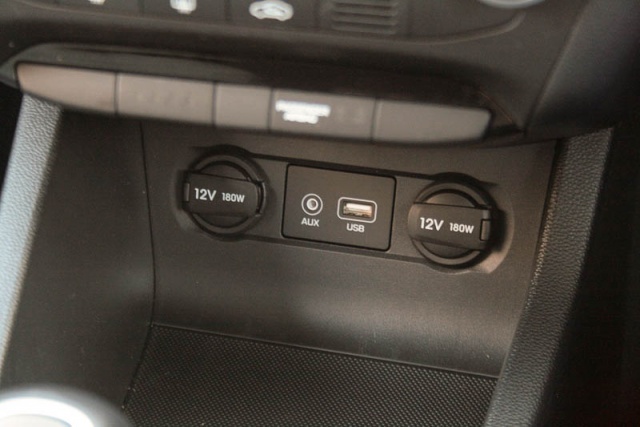 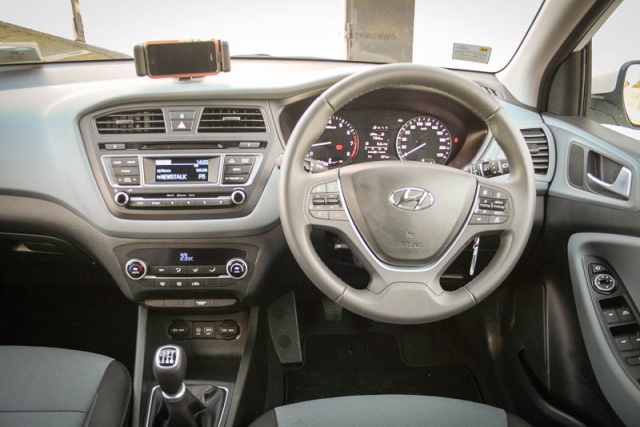 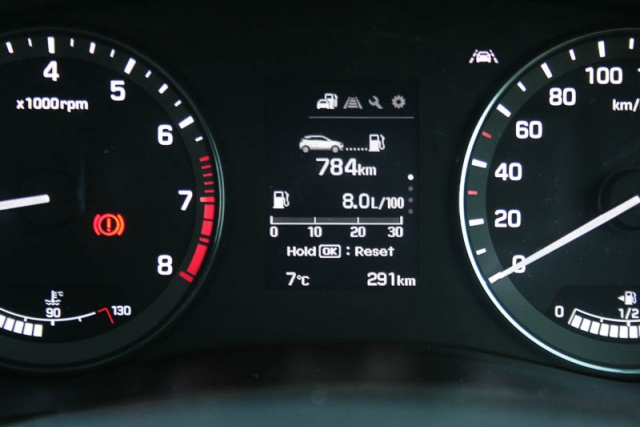 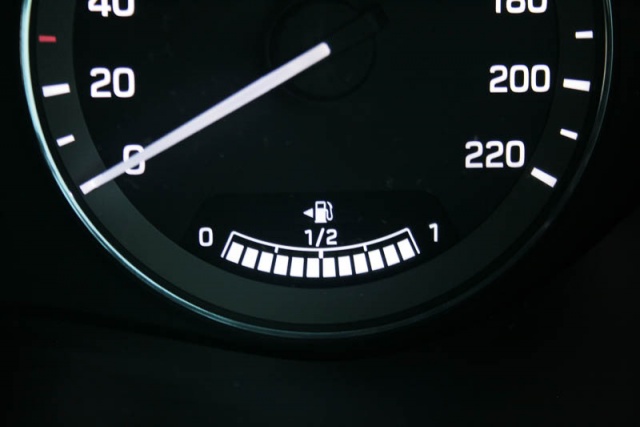 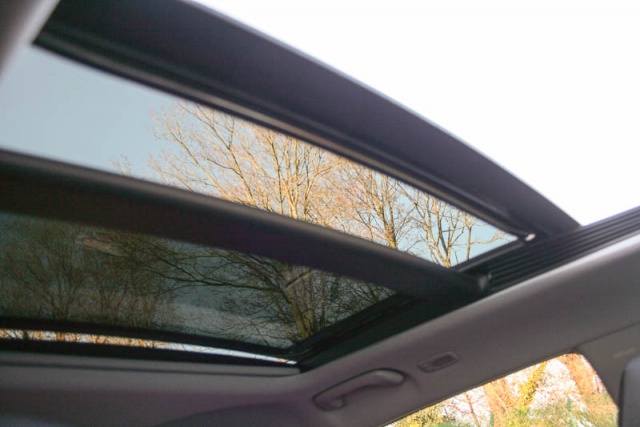 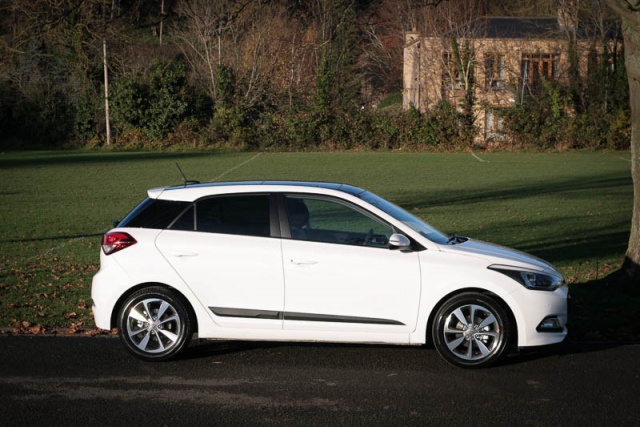 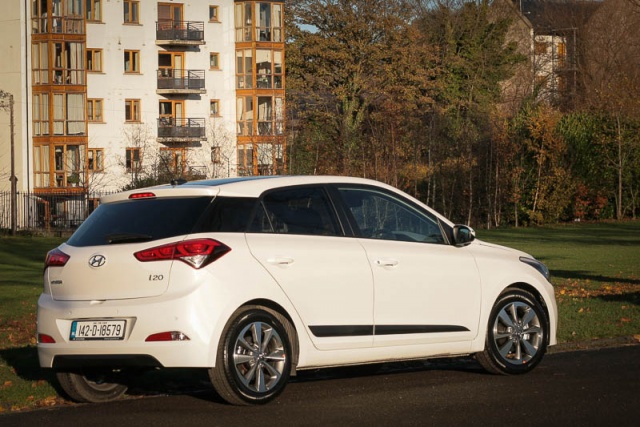 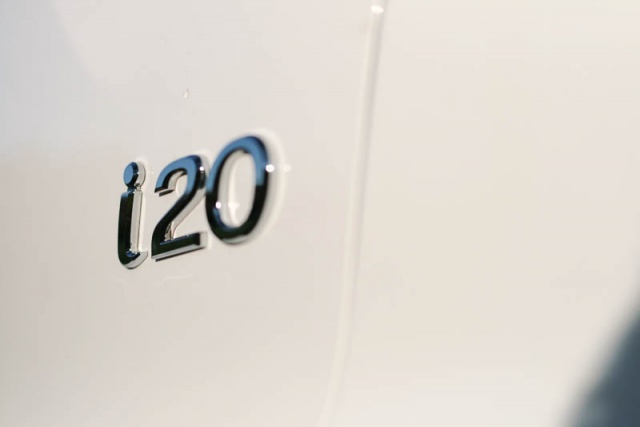 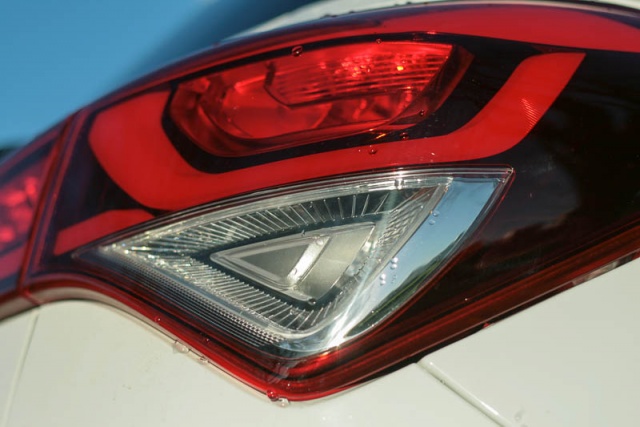 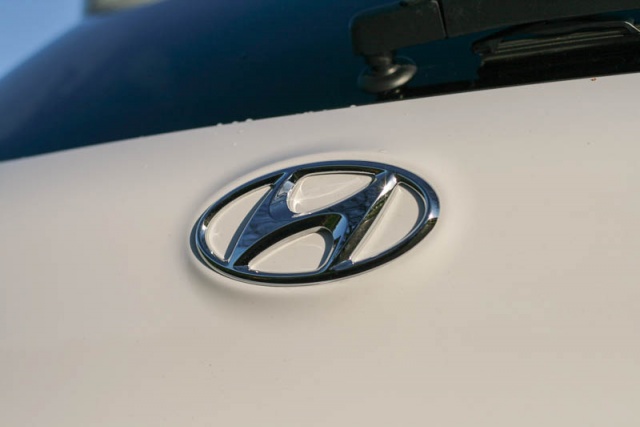 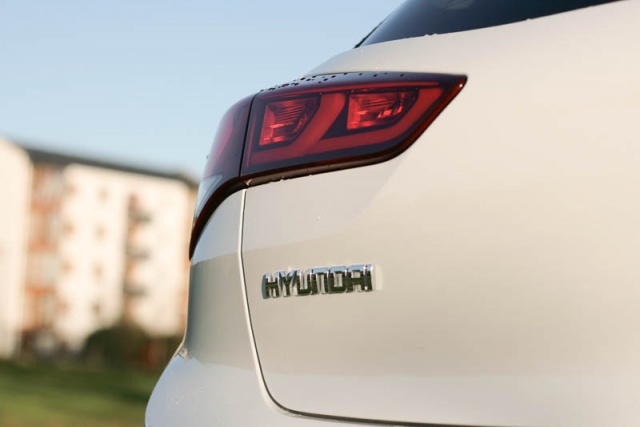 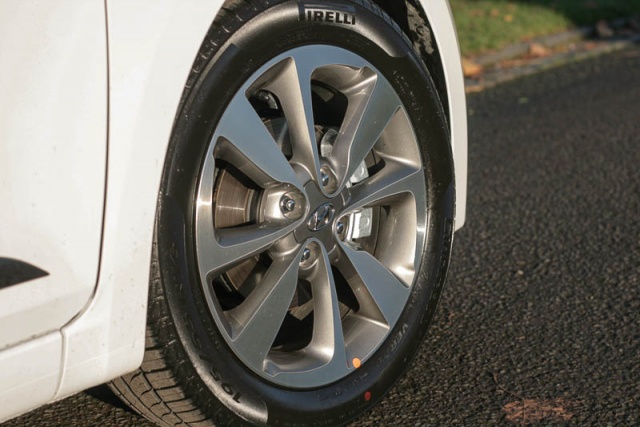 Hyundai reckons it has the measure of the Fiesta with its roomy new i20 - does it?

Good: spacious all round, refined and quiet, high quality

Not so good: engine could be perkier at low revs

If you're a regular reader of our monthly iPad Mag then you may recall that the Hyundai i10 walked away with the trophy in our five-car city slicker shoot-out. Fierce competition came from the Volkswagen up! (plus its opposite numbers, the Skoda Citigo and SEAT Mii) and from Toyota's daring looking new Aygo, but the Hyundai stood out for its mix of refinement, quality and, most importantly of all, space. The Korean company reckons to have done it again with an all-new i20.

The exterior dimensions of the new car tell a story. It's 40mm longer, 24mm wider and 45mm longer in the wheelbase than its predecessor, making it one of the biggest cars in the segment. The Opel Corsa gets close, but the Volkswagen Polo and Ford Fiesta lag behind. That translates into more interior space, notably in the rear and the boot. The i20's rear floor is almost flat in the centre too, unlike most of its rivals, meaning the middle passenger isn't dreading every journey. According to Hyundai's dimensions the i20 has best-in-class headroom too.

That's all the more surprising when you realise that the new car is 16mm lower than before. However, that is to the benefit of the i20's appearance. The previous model was completely anonymous; this one is neat and contemporary, though the design features a few talking points, such as the LED daytime running lights and the shape of the side glass. The interior is quite conventional in comparison, but it feels of high quality and the switchgear, for the most part, is tactile and satisfying to use. It helps of course that our test car was in the very highly specified Premium trim level, which features climate control, auto lights and a panoramic sunroof on its long list of goodies. We don't expect many to opt for this, mostly because it costs €19,495.

Likewise, we'd rather not have to live with the entry-level Classic model, as it does without air conditioning, front fog lights, electric rear windows, alloy wheels, leather trim for the steering wheel and gear knob, cruise control, rear parking sensors, the (neat and particularly useful) smartphone docking station, Bluetooth, audio controls on the steering wheel and more. The good news is that all of those things come as standard on the next level up, the Deluxe, which starts at €17,495. Plus of course Hyundai's five-year warranty and aftercare package is standard throughout the range.

There's a €1,500 walk up to the new - and highly efficient - 1.1-litre diesel engine, but buyers would have to rack up more than average annual mileage to reap the rewards of the better economy figures, as motor tax is only a little cheaper. Saying that, the diesel engine produces considerably more torque than the 1.2-litre petrol unit we tested and having spent a few days driving around the lack of low-down urge from this engine I can see the appeal of the diesel. This is one of the few negatives, as, once up to speed, the 75hp petrol engine has perfectly adequate performance, and on the plus side it's incredibly smooth and refined.

Indeed, that sums up the new i20's manners to a tee. The driving controls are light, which suits the target audience (though leaves the Fiesta with the 'best to drive' crown for now) and the suspension soaks up Irish roads with little fuss while feeling stable and composed on the motorway. In short, the new i20 does everything asked of it and a little more. It's considerably better and more interesting than its predecessor, but is it the best car in its class? We'll have to wait for the group test to answer that one...

Toyota Yaris review
Toyota Yaris vs. Hyundai i20: recently revamped inside and out - close call between this and the i20.

Volkswagen Polo review
Volkswagen Polo vs. Hyundai i20: very mildly facelifted lately and all the better for it - the most substantial feeling car in its class now.