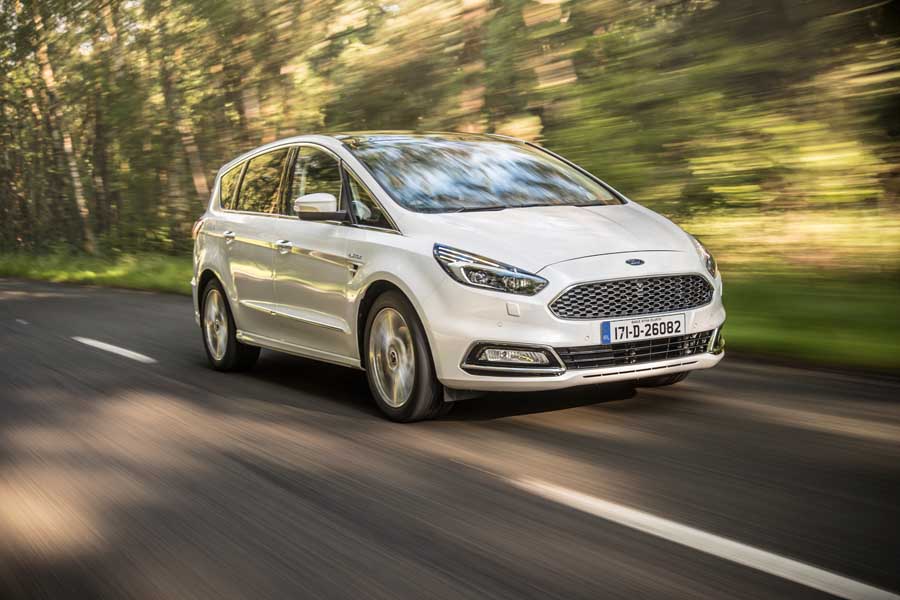 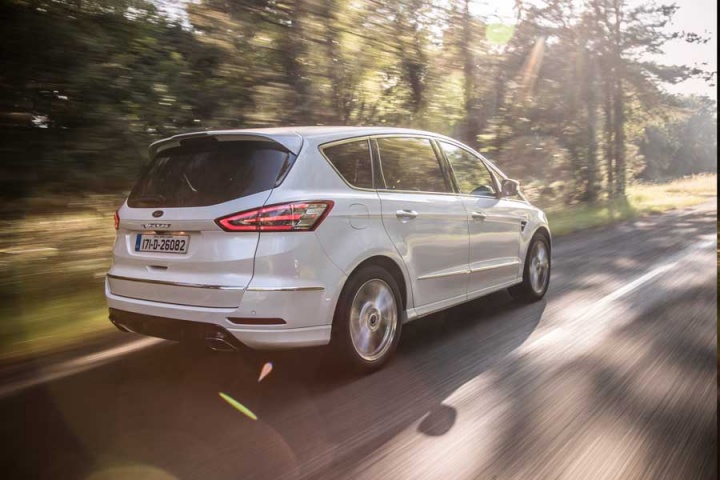 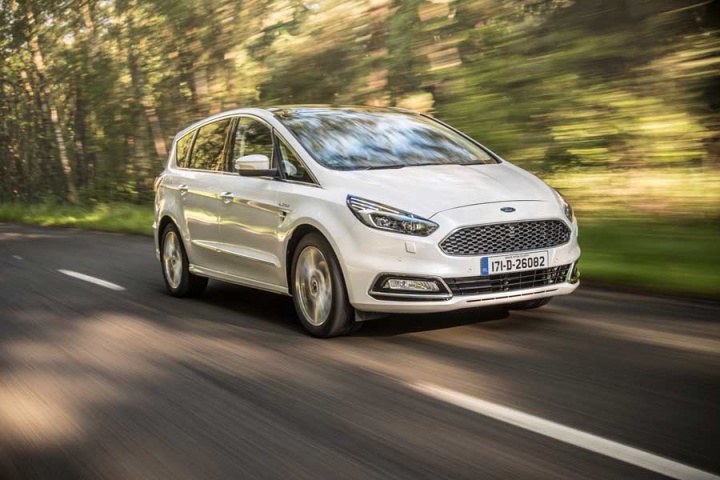 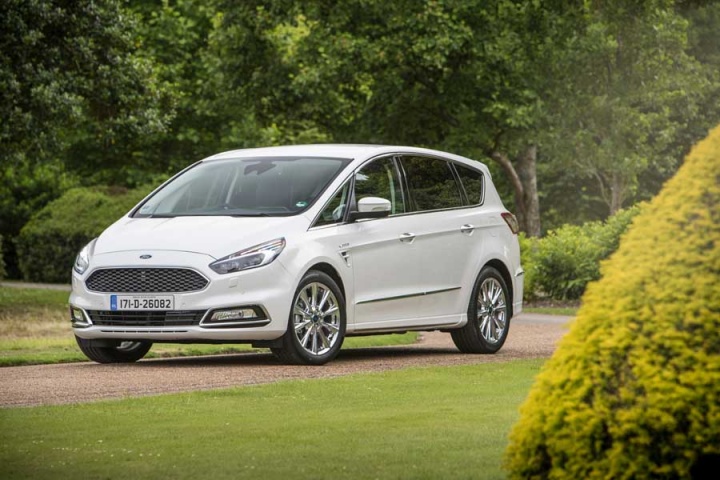 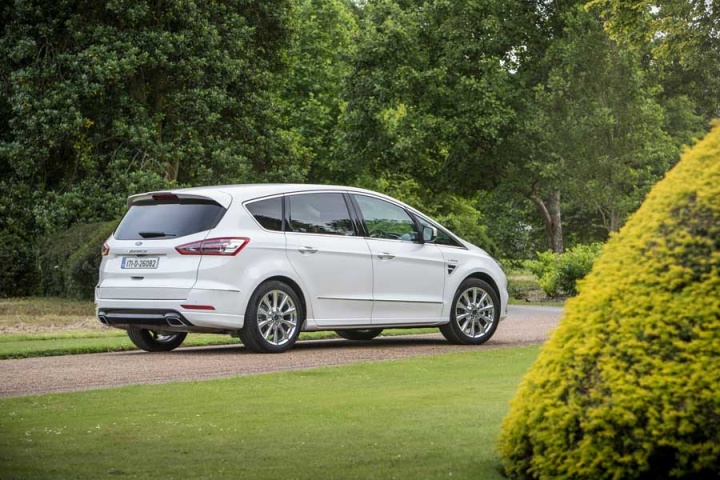 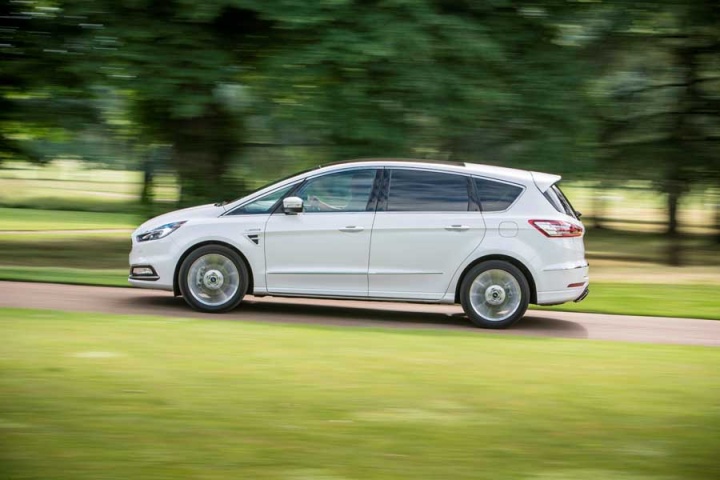 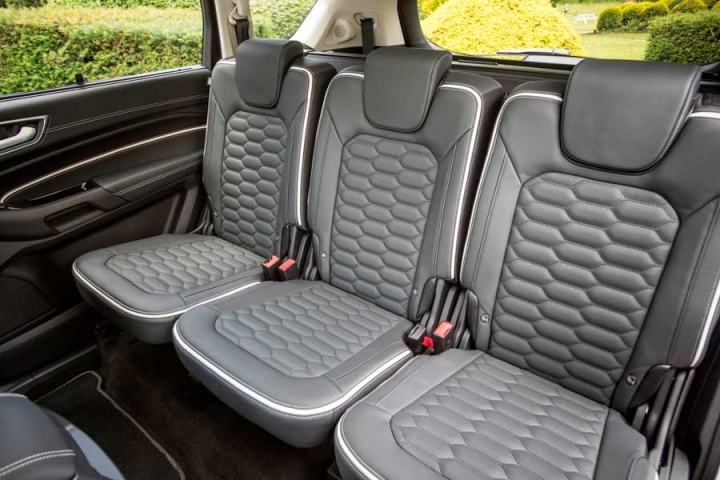 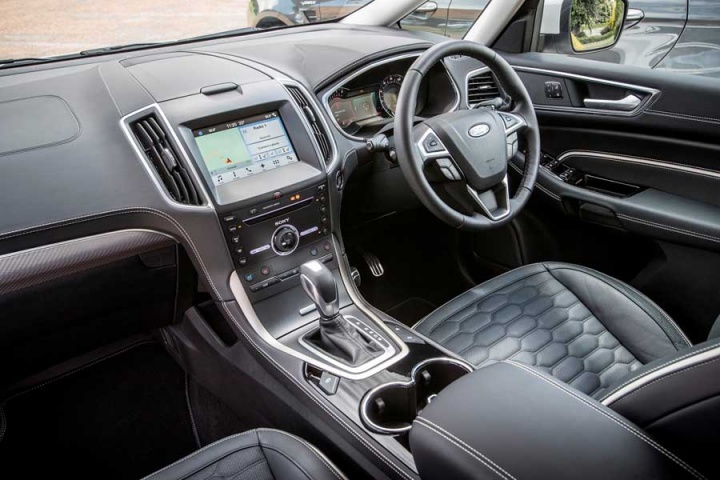 Useful, roomy Ford S-Max MPV gets the full Vignale makeover, but does all the extra luxury add up?

Once upon a time, Ford really could play with the big, premium boys. Back in the day when 'Premium Brand' was just a twinkle in a marketing man's eye, the likes of the MkI and MkII Granada, and even the later 'jelly mould' Granada and Granada Scorpio, were well-reviewed, well-respected and sold in decent numbers. And then Ford went and bought Jaguar, Land Rover and Volvo. The idea at the time being to create the 'Premier Automotive Group', run by former BMW boss Dr Wolfgang Reitzle, which would allow Ford to rake in the vast profits of a premium, luxury car maker, while the Blue Oval badge got on with making decent, mass-market, everyday cars.

As the early days of the financial crisis bit, Premier Automotive Group began to disintegrate, with Jaguar, Land Rover, Volvo and Aston Martin all being sold off and the talented Reitzle leaving to take a job with AG Linde, a company that makes chemicals and forklifts. Ford retreated to what it knew best - family cars - and actually rode out the recession pretty well, all things considered. Recently though, it has decided that it wants another go at the premium pie, oft-quoting a statistic that says at least ten per cent of its customers want a more luxurious vehicle experience than is offered by the top-spec Titanium models of the regular Ford range.

The solution has been Vignale. Named for a once-famous Italian coach-building firm, which, like Ghia, had ended up in Ford ownership, the idea of Vignale is that it offers luxury add-ons like hand-stitched 'Tuxedo' leather, extra equipment, more chrome and some unique exterior styling (mostly an egg-crate grille that puts me in mind of a 1990s Opel Senator, but there you go...) and more lustrous paint finishes. The dealer experience is supposed to be superior, with an on-call 'concierge' service and free car washes whenever you want.

To an extent, at least in the rest of Europe, it has worked, as, if you add Titanium-spec sales to those of Vignale, ST and other special edition models, these high-value cars now make up 60 per cent of Ford's European sales.

In Ireland, it's a very different story, as unlike the rest of Europe, we don't have the same Vignale dealer experience. There are four dedicated 'Ford Stores' in Ireland that have special Vignale areas and services, but the fact is that you can buy a Vignale model from any Ford dealer nationwide. And if the Vignale experience in this S-Max is anything to go by, precious few buyers will be taking the premium badge plunge.

It does look nice, the S-Max Vignale, I'll give it that. There's a bit of a trend, lately, of mono-box MPVs suddenly starting to look good (this, the US-only Chrysler Pacifica, the Renault Espace and new Renault Scenic are some examples) and in the occasionally-lurid pearlescent white paint job (which at times looks as if someone's plated your car in mother-of-pearl - not sure how you might feel about that) and with the chrome wheels, and the 1991 Opel Senator grille, the S-Max Vignale looks slightly cheesy, but very nice.

Inside, it looks even nicer. The windscreen pillars are swathed in Alcantara fake suede, there's buckets of space, lots of light thanks to the big panoramic roof and those gorgeous-looking, hand-stitched, 'Tuxedo' leather seats that are both heated and cooled up front. They look good, but they don't feel good, is the problem. Now I'm on the chunky side, so your experience may differ, but these seats are just too restrictive across the shoulders and flanks, and that's in spite of being multi-adjustable via the Sync 3 touchscreen. They do stretch to fit a little, the more you sit on them, but my first impression, every time I got in the car, was 'this is just uncomfortable.' If it had been my €54,225 on the line, I'd have been very unhappy indeed... Especially so since the standard-spec seats on a regular S-Max are superbly comfortable, and seem to easily fit and support all body types.

True, space is the ultimate luxury and the S-Max has lounging room for three in the middle row, and adequate space for kids in the folding third row, but there's another hitch - lift up the third row seats and you'll find there's nowhere to store the luggage cover, which again is something that cars far more affordable than this can get right.

There are some good things about which to talk. The new Sync 3 infotainment system is an improvement on the old version, works swiftly and intuitively and has Apple CarPlay and Android Auto for your phone, so that's good. The engine, the mid-sped 180hp 2.0-litre TDCi diesel (there are 150hp and 210hp versions too) comes with an active noise cancelling system so it's exceptionally quiet in the cabin, and there's plenty of poke too. Not too bad on the economy front either, averaging an easy 45mpg in our hands. And as with the standard car, the handling and ride are from the top-most drawer, and the S-Max remains one of the precious few MPVs that is genuinely good to drive.

That's the problem though. That 'as with the standard model' bit. I've driven a normal S-Max specced up in Titanium form to just under the €50k mark, and it felt every bit as good to drive and to use as this Vignale, had better seats and your neighbours would never have known the difference. And I'll bet this month's salary that the standard car, already €4k to the good, will have a shallower depreciation curve too.

That's the problem with Vignale. Back in the day, when the Granada was compared favourably with such machines as the Jaguar XJ6 and BMW 5 Series, Ford had a distinctive, unique model at the top of its range, a car that, as soon as you saw it, looked as classy and as appealing (at the time) as those from the burgeoning German car makers. Now, it has regular cars with extra chrome, lofty prices, and no compelling reason to buy them. There is potential mileage in the Vignale idea, but not like this. 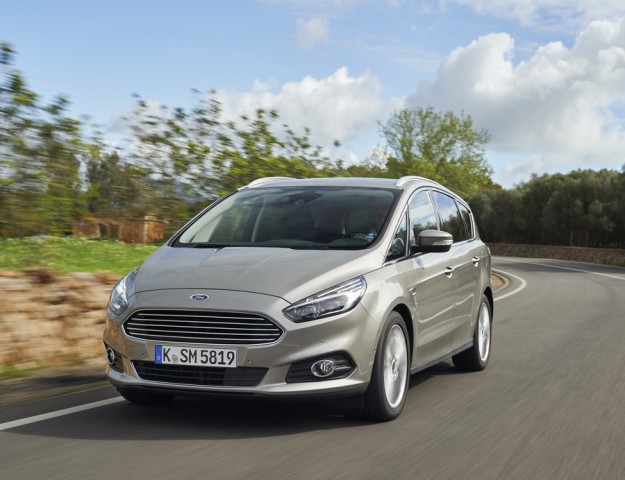 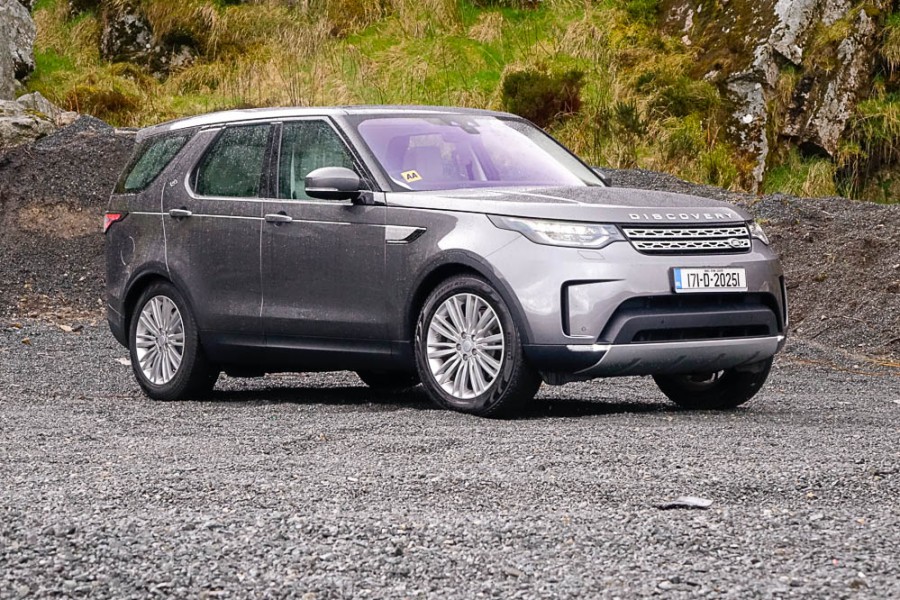 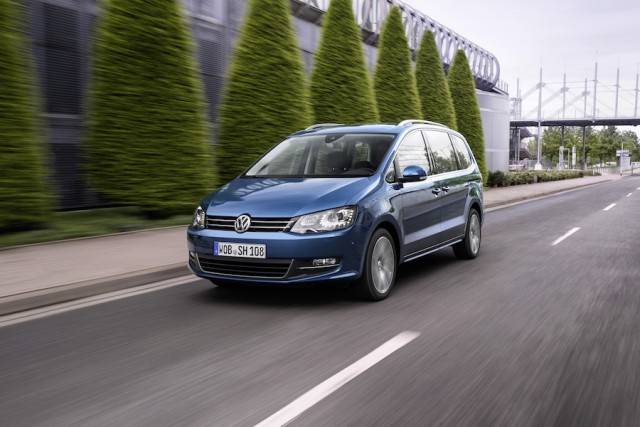