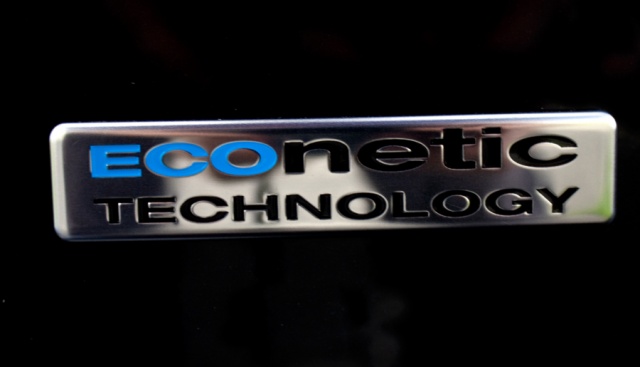 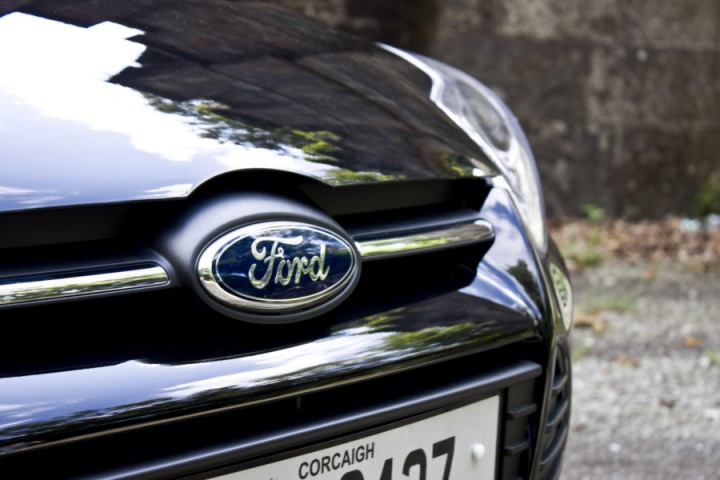 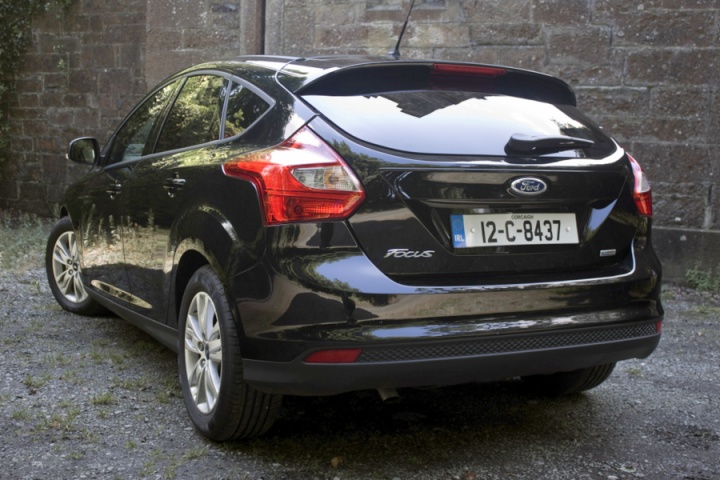 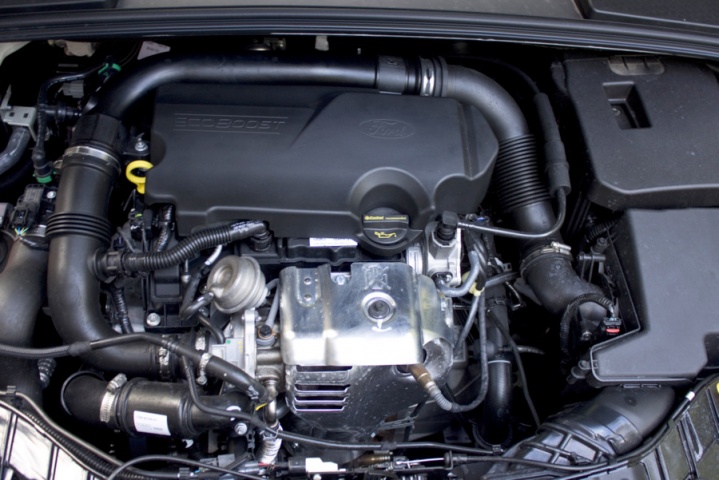 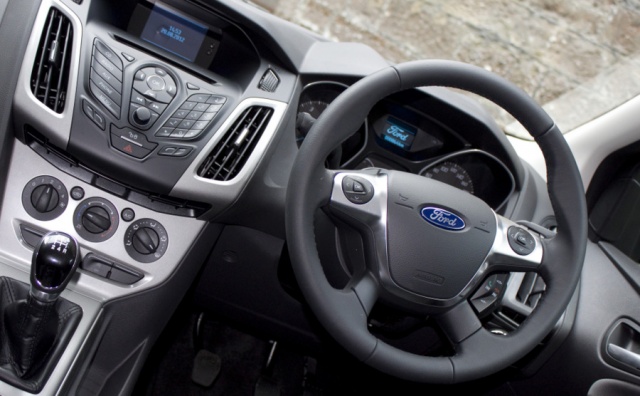 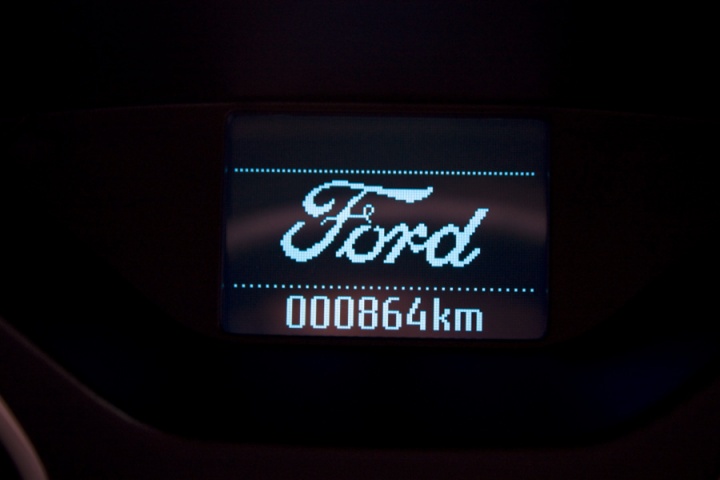 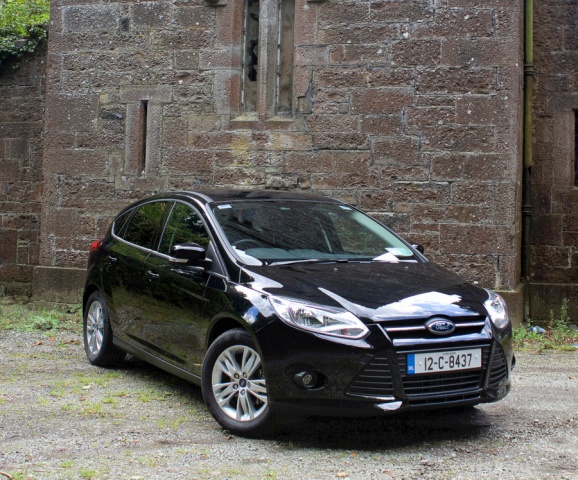 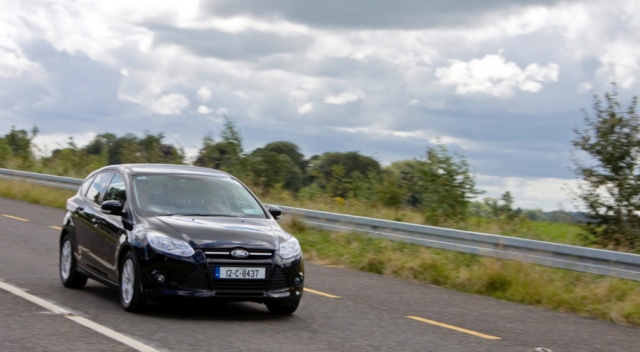 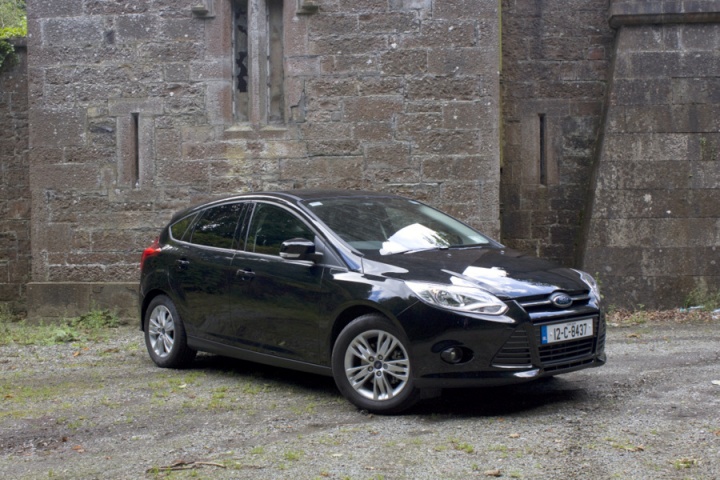 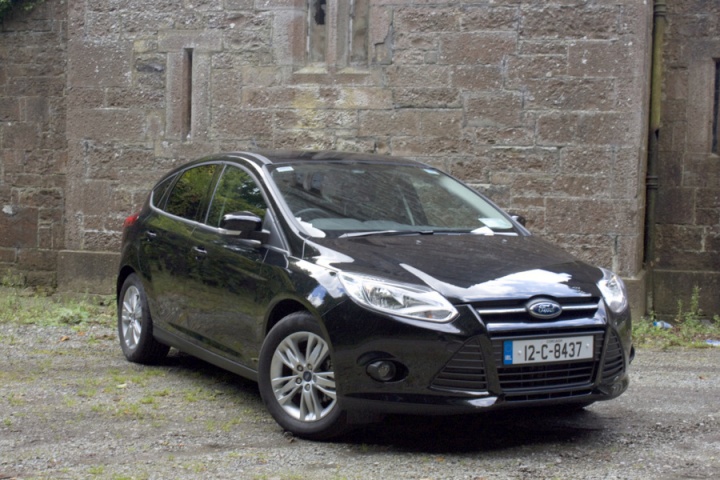 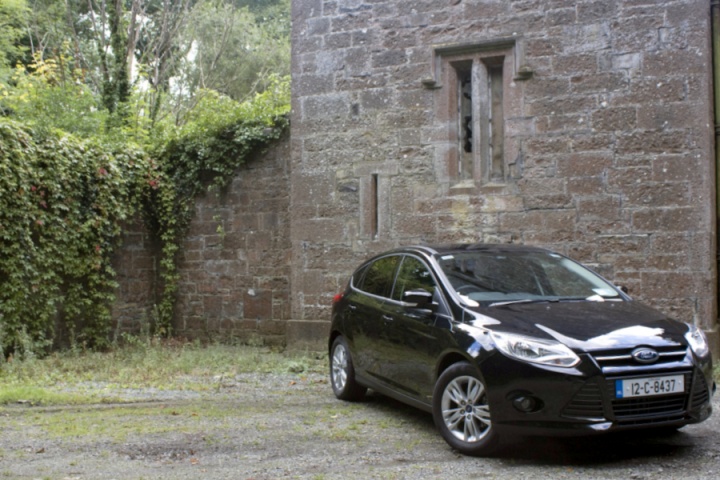 Got used to the idea of a 1.0-litre Ford Focus yet? You should, because it's surprisingly good.

Our first drive of the Ford Focus 1.0 EcoBoost abroad dispelled our fears of a 1.0-litre engine in a car as large as the Focus. Now it's on sale in Ireland, how does it fare? We loaded the car up with family for a round-trip to the midlands to see how it would cope.

I'm just going to come out and say that I'm not the biggest fan of the Focus hatchback's styling. The overall profile and front end are harmless enough, but I distinctly dislike the bulbous rear lights. In a bright colour with large wheels it gets away with a lot, but in 'Panther Black' (far more interesting sounding than it is!) on modest alloy rims it looks quite dull. Then again, the new car market is particularly conservative at the moment so who am I to criticise?

The interior is more interesting, if not quite as clutter-free as we'd like. At least there's plenty of storage space and there are lashings of soft-touch materials to lend it a high-quality feel - though the Koreans are catching up in that regard. Rear passengers are well catered for in the Focus and the boot's big.

Tell someone your Ford Focus has a 1.0-litre engine in it and they may not believe you. Their disbelief will be compounded when you show the bare stats. Peak power is 100hp and that's backed up by a useful 170Nm of torque. And there's no doubt that this engine delivers. Thanks to a super-fast turbocharger it never feels flat-footed, though the power band is quite narrow. However, it's no stretch to say that this Focus feels quite quick if you put your foot down. Those of us that appreciate such things will love the off-beat sound from the engine at higher revs, while most buyers will be happier that the engine's noise is isolated from the cabin the vast majority of the time. The five-speed manual gearbox is smooth to use and relatively slick too.

For quite a while now the Focus has held the mantle of 'best driver's car' in this C-segment. Even in the lowlier versions that's true, though to access its talents you sometimes need to seek out an interesting piece of road. Nonetheless, even being used on a humdrum commute the Focus is impressively comfortable and stable on the road. The lighter engine helps with agility, though you can't escape the fact that there's a little too much road noise when at speed on the motorway - this afflicts all versions of the Focus.

The idea of using a boosted 1.0-litre engine in a car the size of the Focus is easy to understand. The turbocharging brings with it performance commensurate with a larger engine, while the lower capacity means theoretically reduced emissions and fuel consumption. Indeed, the combined cycle results indicate this, but a word of warning: the EcoBoost Focus is one of those cars that doesn't easily get near its combined cycle figure. We averaged 7.4 litres/100km (38.2mpg) in a mixed week of driving, including plenty of motorway work.