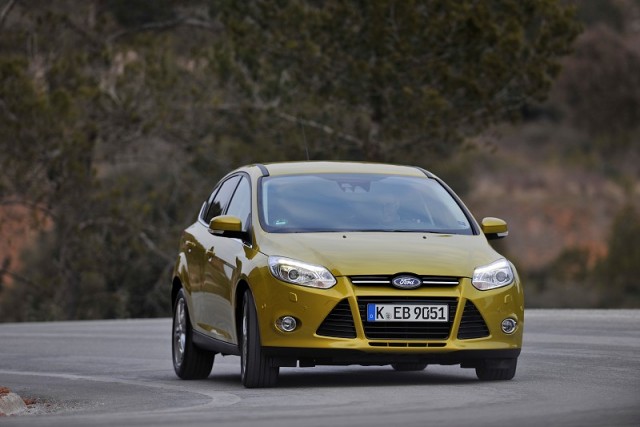 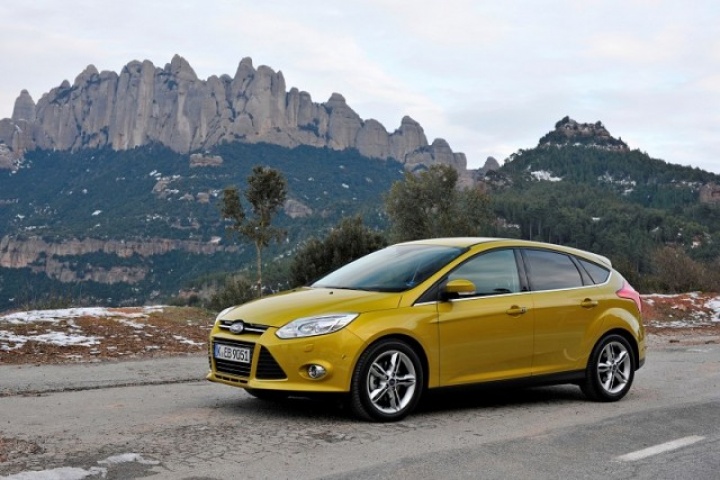 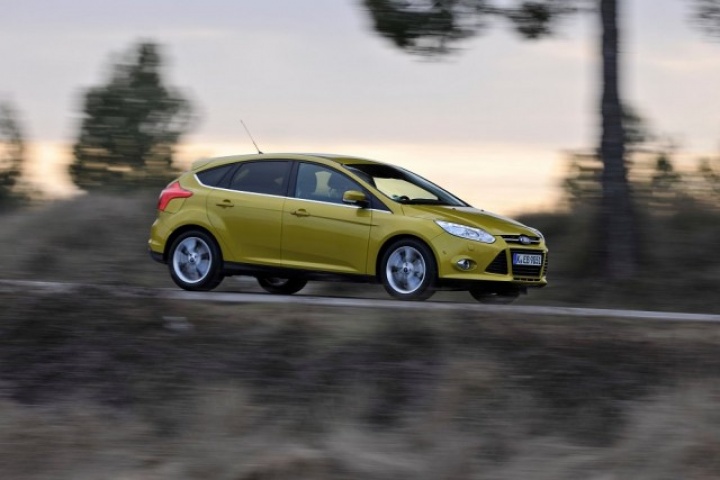 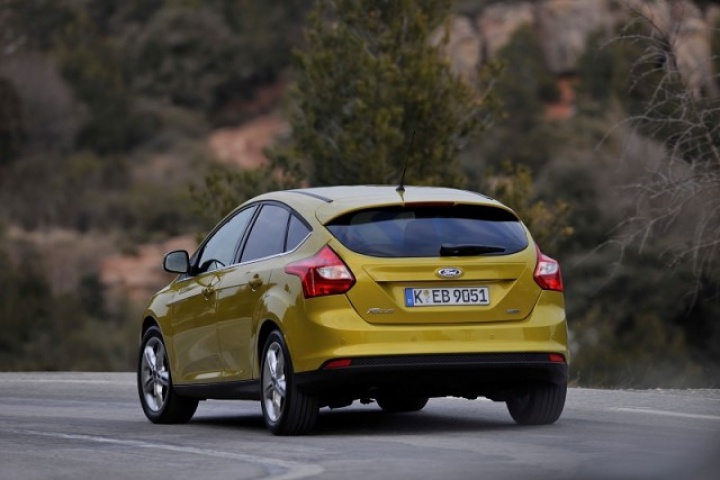 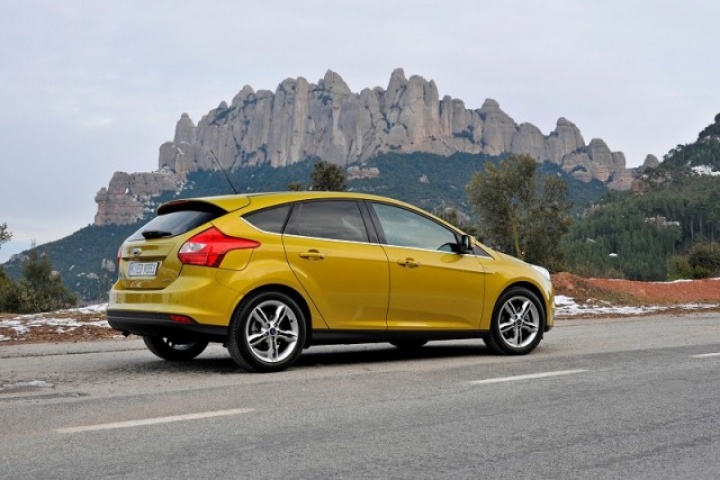 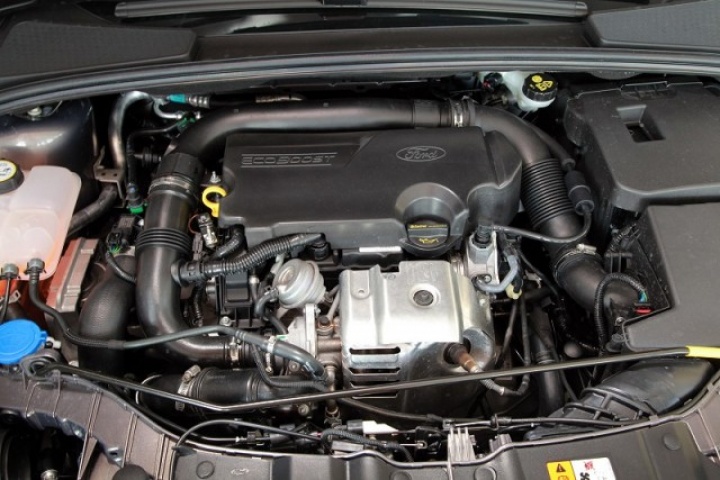 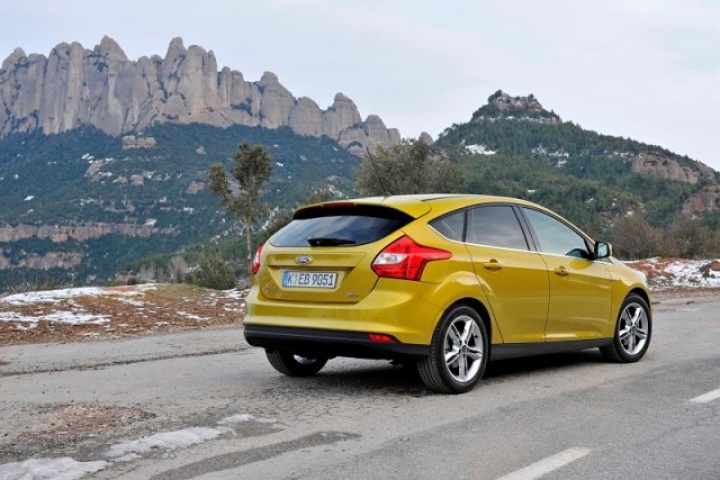 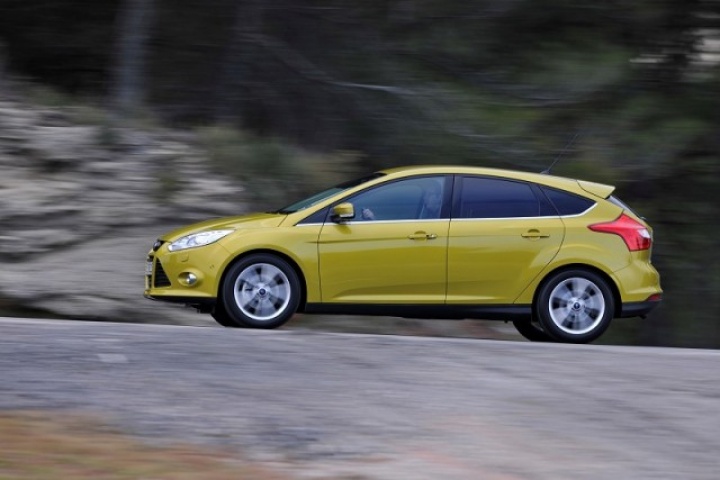 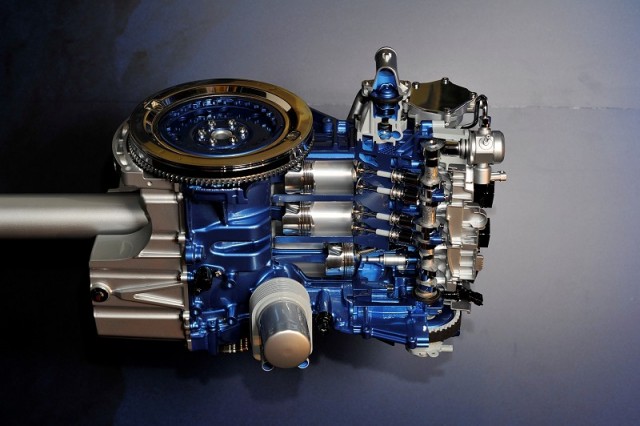 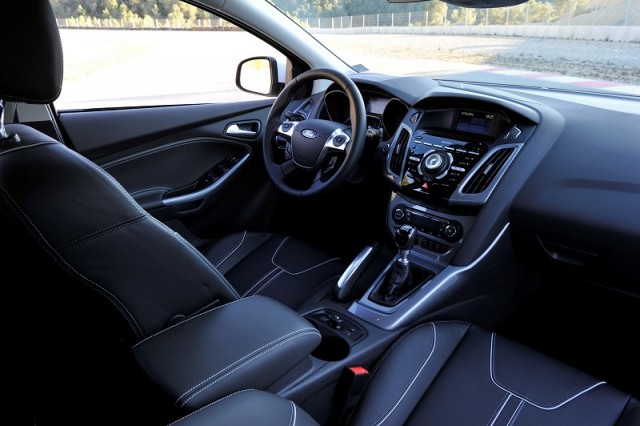 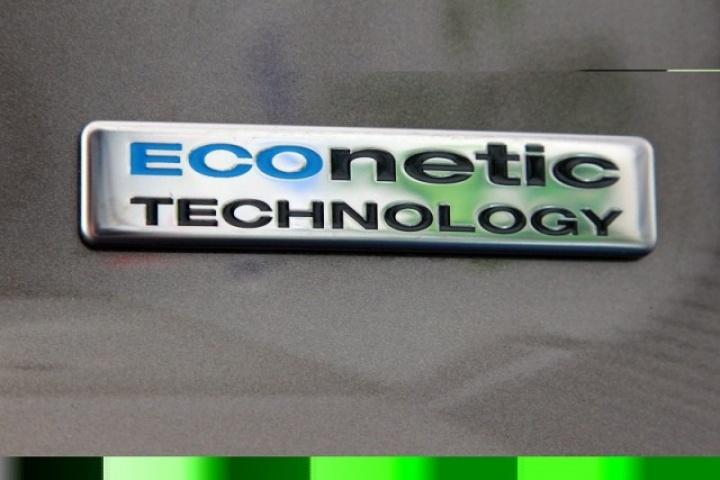 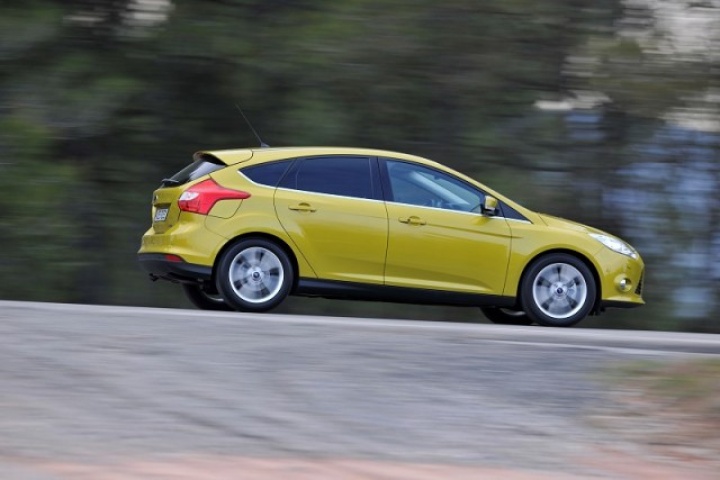 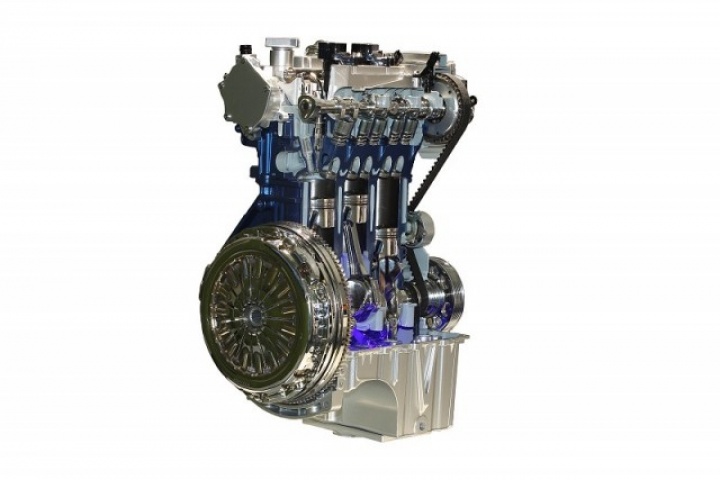 We had doubts about a 1.0-litre engine in the Focus. Apparently we were wrong.

It's no surprise it looks like a regular Ford Focus really, because that's exactly what it is. Be very aware that this is not a new car; it is however a new engine - and one that could prove to be the most important development for Ford this side of the millennium.

Which means the cabin looks pretty familiar as well. It's of high quality, if slightly busy in design, and our Titanium model was well-equipped. And of course, there's loads of space for passengers and their luggage too; a bit like any other Ford Focus really.

This is where it gets interesting. There's no doubt that Ford has offered the 1.0-litre EcoBoost in the Focus first (it's confirmed for the B-Max and C-Max, and we'd bet you'll see it in the Fiesta in time) to maximise its impact. Before experiencing it for yourself you'd be forgiven for thinking it would be woefully inadequate.

But you'd be wrong. And that's the point - if it launched in the Fiesta first and proved acceptable, people would see it as too small for the Focus. This way around the tiny three-cylinder turbo will seem like a 'large' engine when it does finally make its way down the family tree.

Enough of speculating though; what it's like in the Focus is what really matters. And yes, you can tell there's a three-cylinder petrol unit under the bonnet - especially under hard acceleration where the unmistakable thrum of oddly-firing cylinders is ever present. But for all intents and purposes this 1.0-litre feels more like a naturally aspirated 1.6-litre petrol engine, which is exactly the comparison Ford wants you to make. Because, while it feels like such a unit, it's actually much more efficient and economical.

There's all sorts going on to fool you, like a flywheel deliberately offset by 8mm to counteract the typical pitch of a three-cylinder engine, and a timing belt continuously bathed in oil. So it's smooth, refined and best of all incredibly willing. Peak torque of 170Nm (200Nm on overboost) is produced at only 1,400rpm and from that moment on the engine proves perfectly punchy.

Worried about coping with load, we even stuffed a just-lunched Ford PR man into the rear in a bid to upset its momentum, all to no avail. Even with some weight behind it this engine just won't give up. And the steering, brakes, body control, gearshift and stability? Just a like a Ford Focus really.

In Titanium trim, this seems like an expensive option. After all, who in their right mind thinks a family car with a 1.0-litre badge on the boot is worth over €20,000? Thankfully the Focus doesn't have a 1.0-litre badge. Regardless, stick with a lower trim level (like the reasonably equipped, and even more reasonably priced Zetec) and it'll represent much better value for money.

This car is all about the technology under the bonnet - something Ford is claiming to be the start of a new strategy for the firm. The engine itself is confirmed for the new B-Max and C-Max later this year, and we'd expect to see it elsewhere at some point too. There are a number of unique properties to the 1.0-litre, including an offset crank, integrated (and water cooled) exhaust manifold, an un-balanced flywheel and a split cooling system - all of which make it incredibly thermal, fuel and vibration efficient. The only disappoint comes when we learn that the 6.1mm thin cylinder walls mean there is no way this unit can be expanded to encompass a larger 1.2- or 1.3-litre displacement.

Game-changing, a new dawn, the biggest revelation since the Ford Model T. There's been plenty of hyperbole bandied about for this new engine, but does it really deserve it? It's not a tough question to answer, and the result is a resounding yes. Never before has a one-litre, three-cylinder turbocharged petrol engine combined quite so well with a sensible family car.