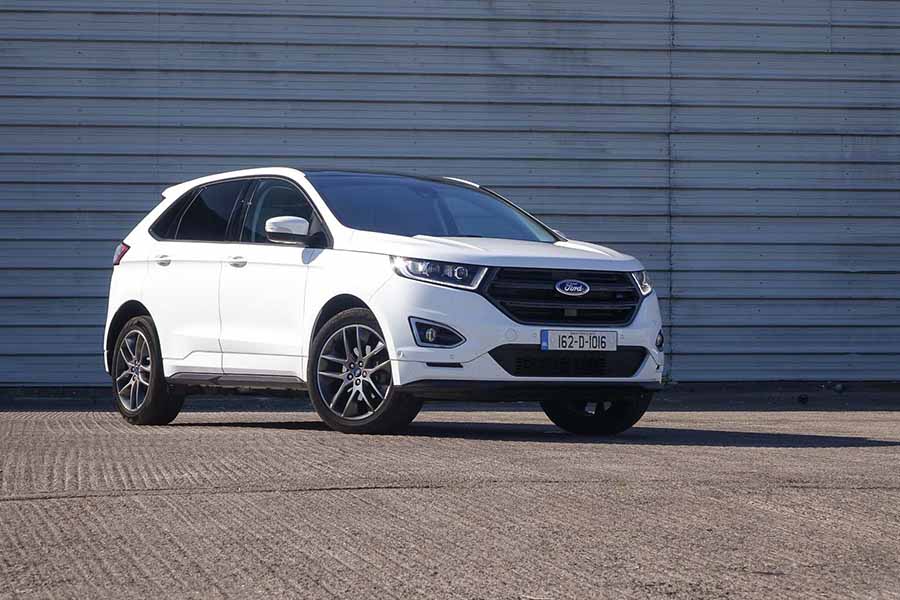 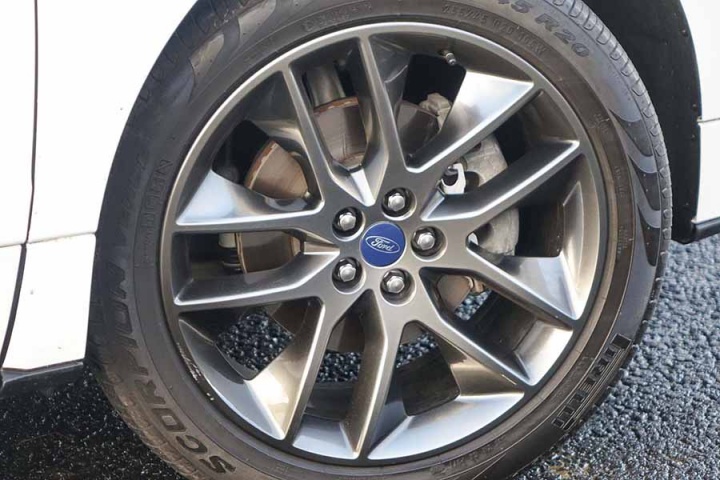 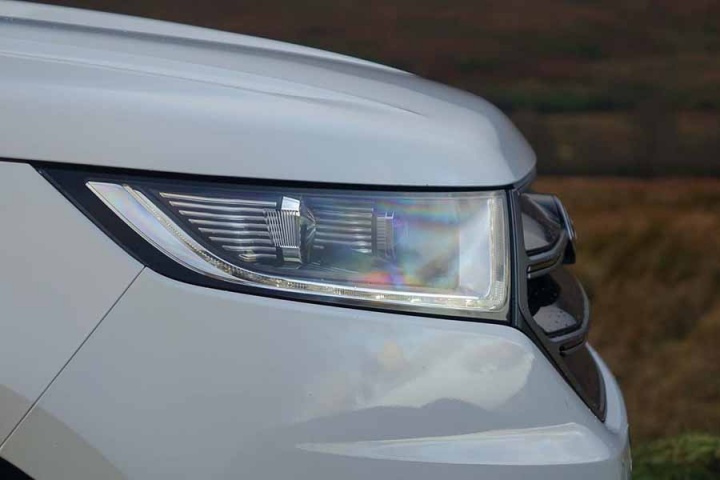 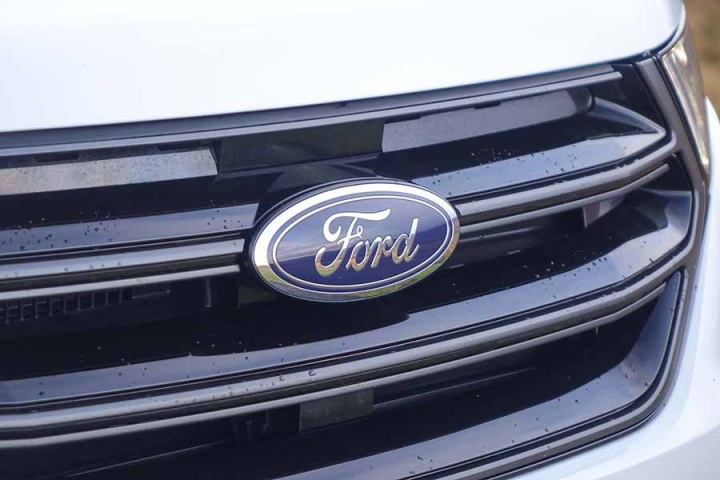 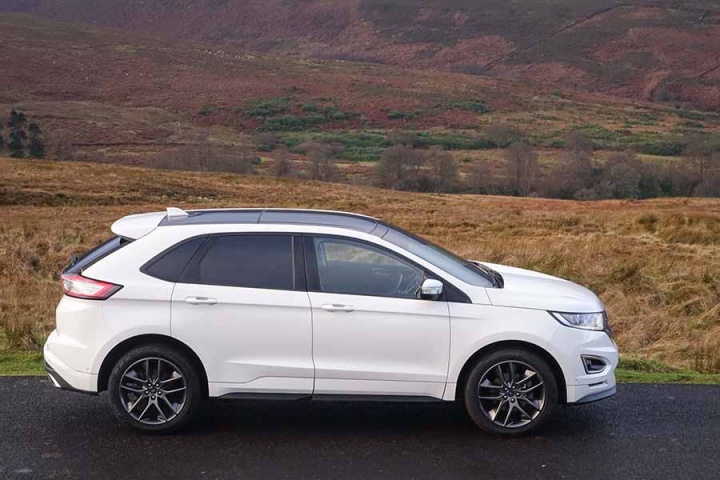 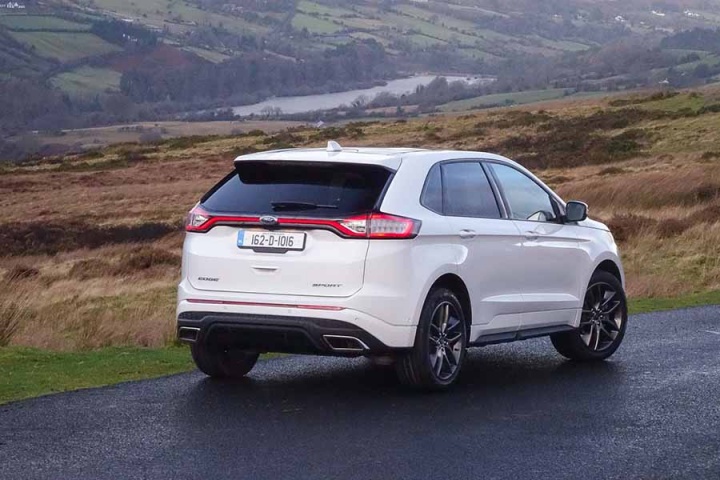 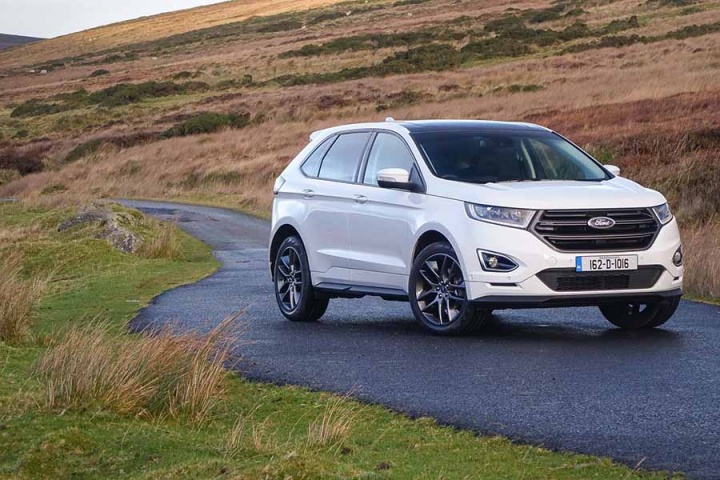 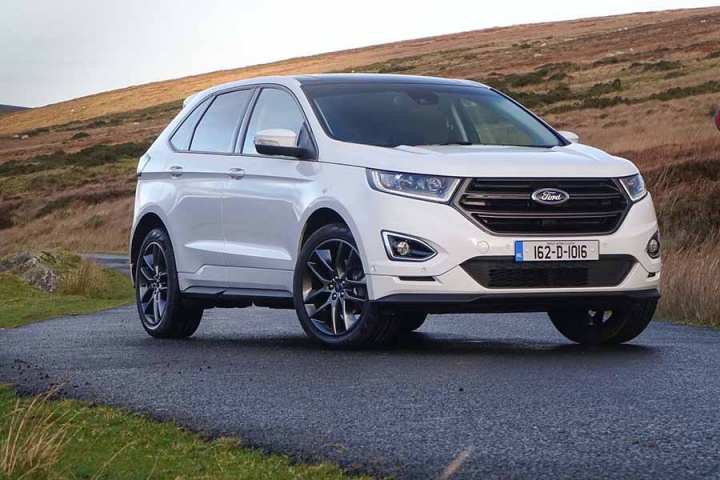 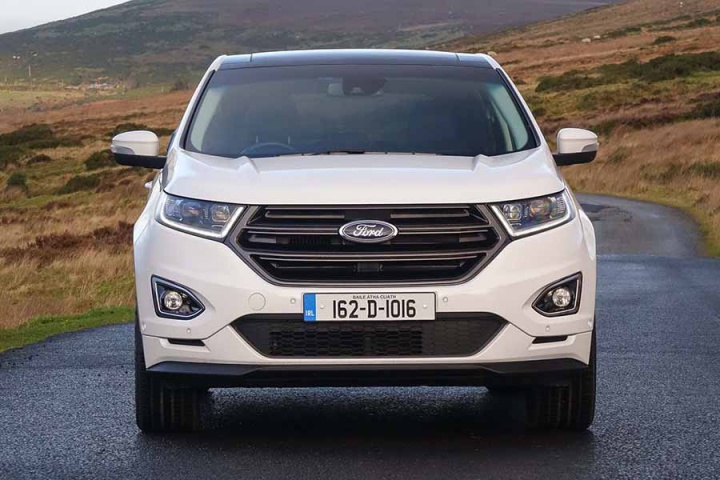 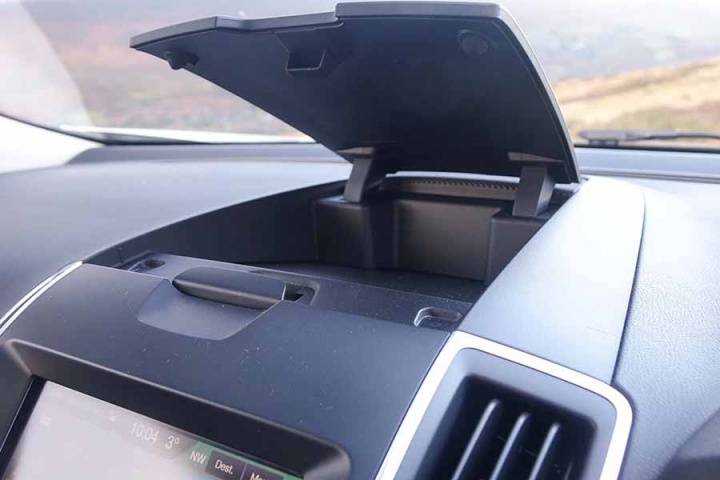 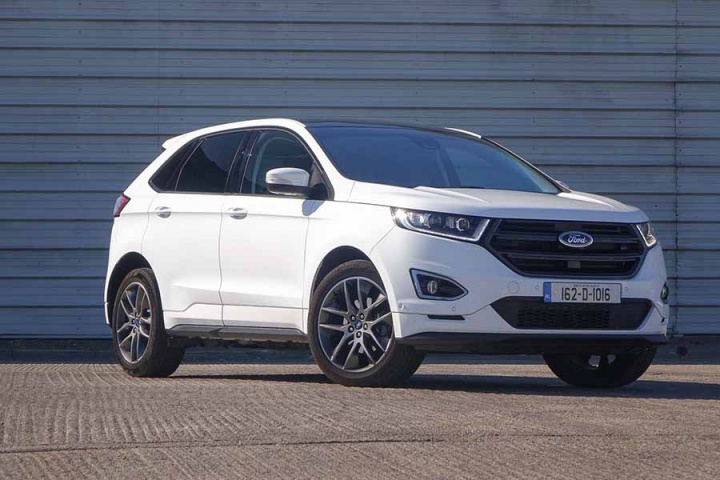 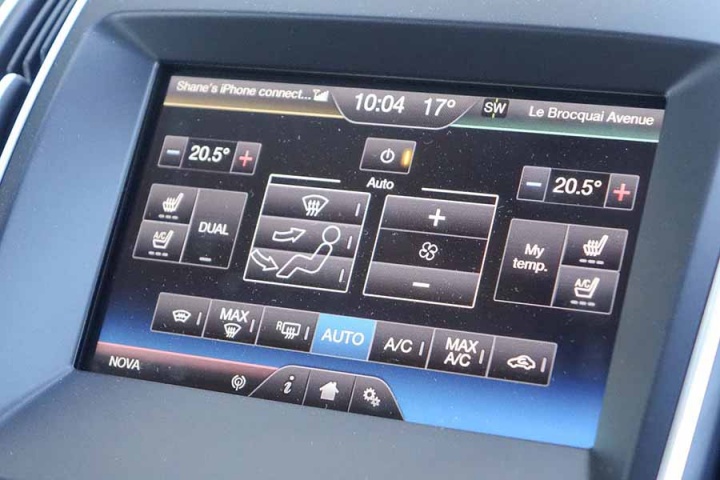 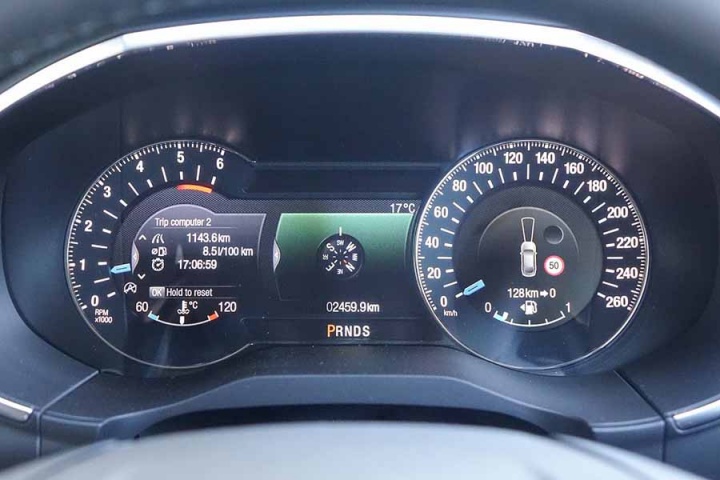 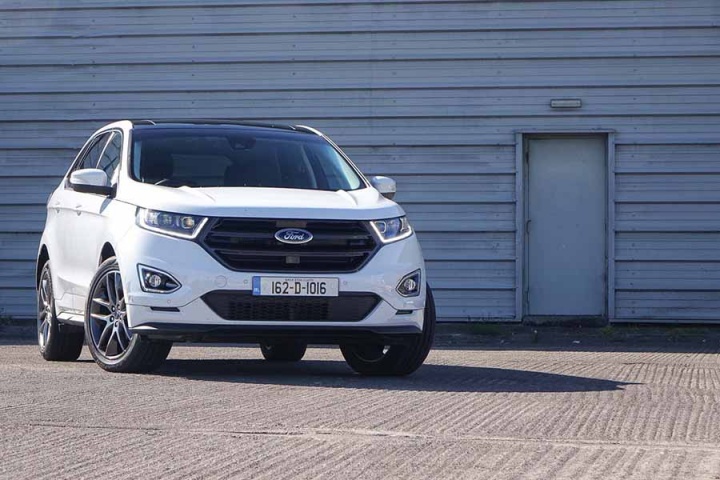 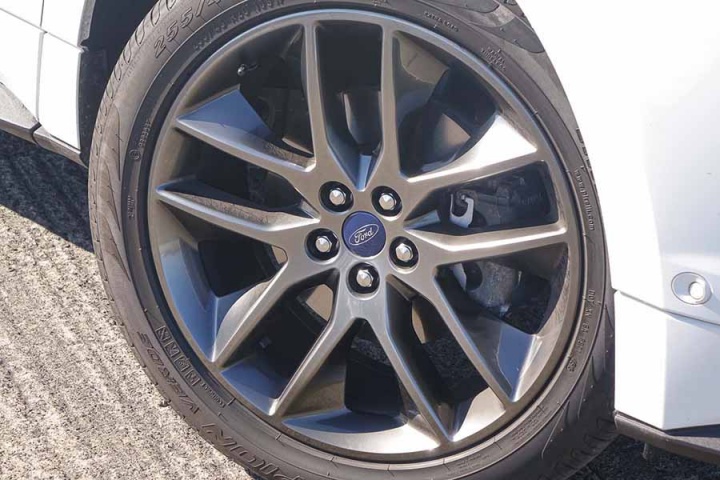 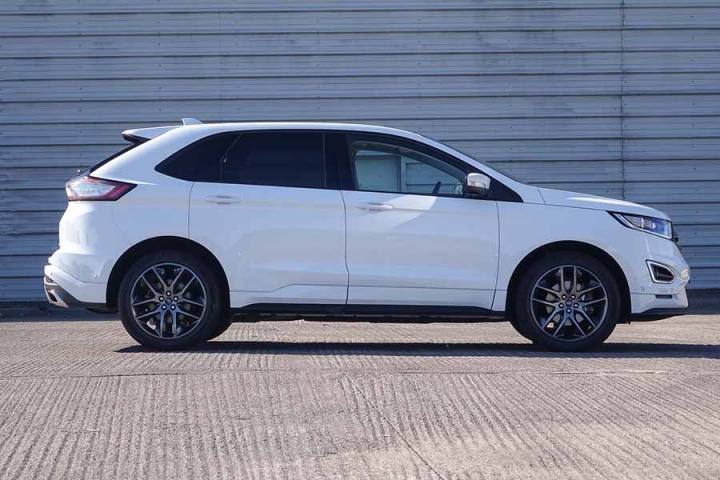 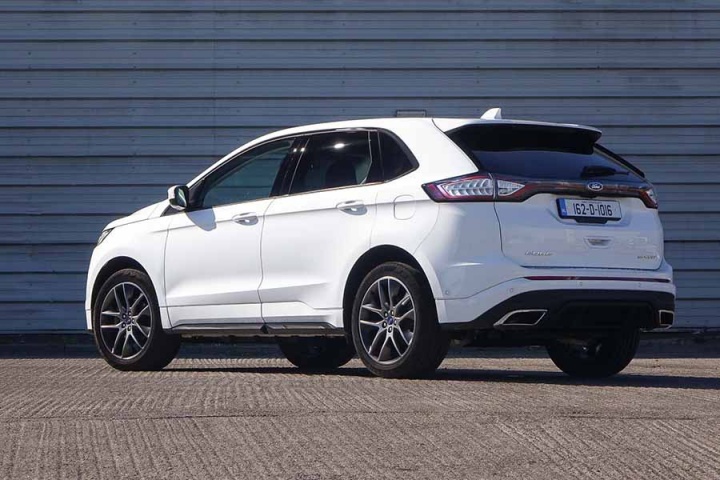 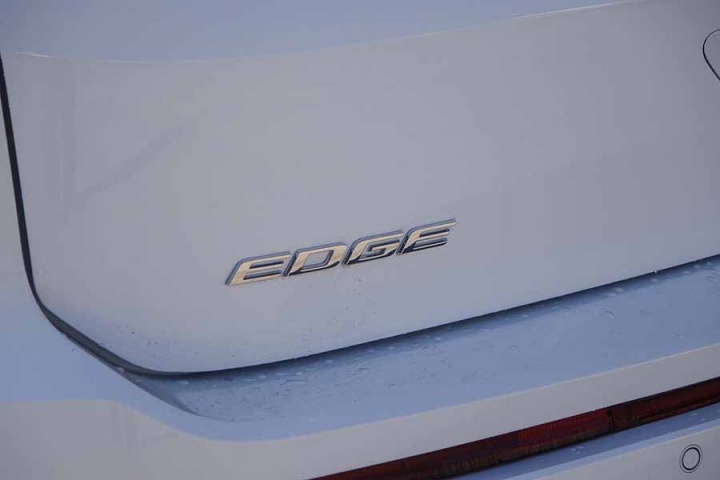 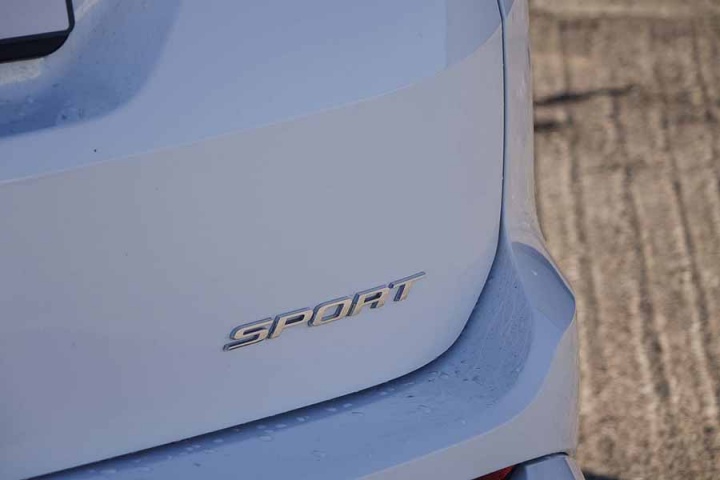 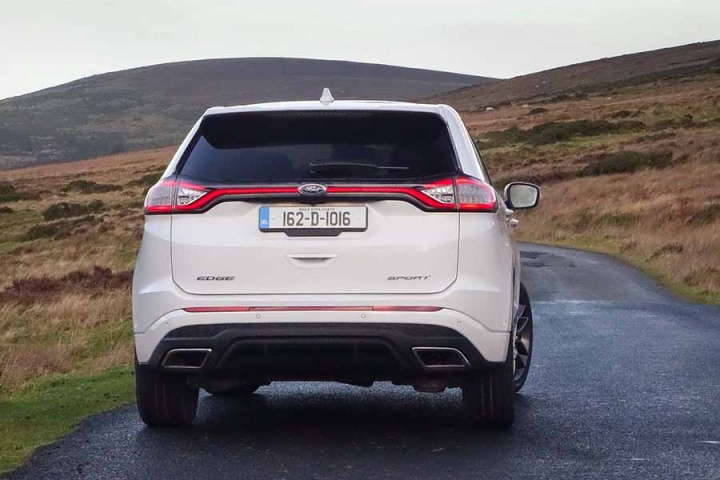 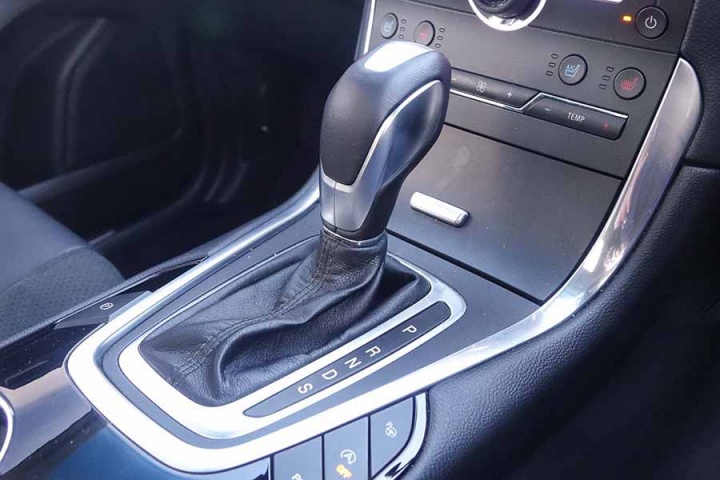 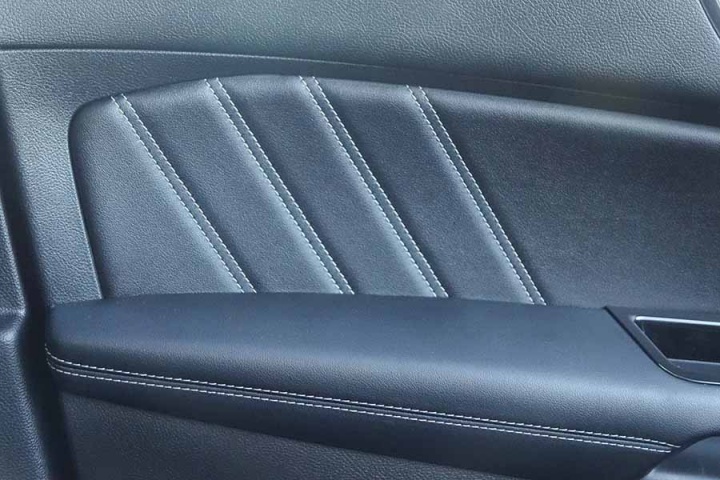 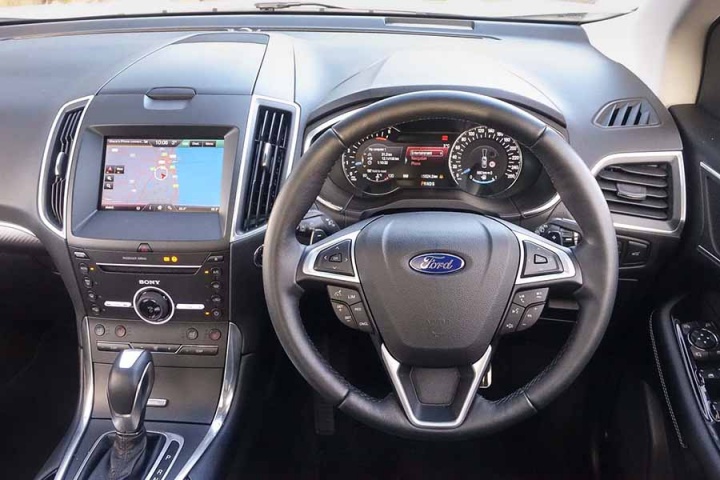 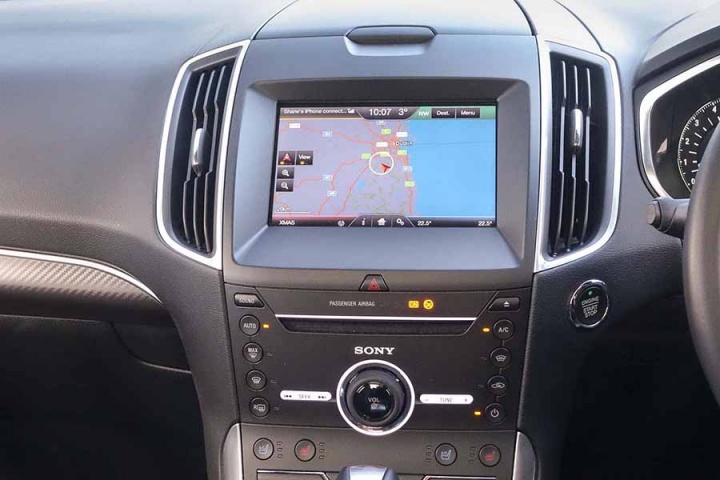 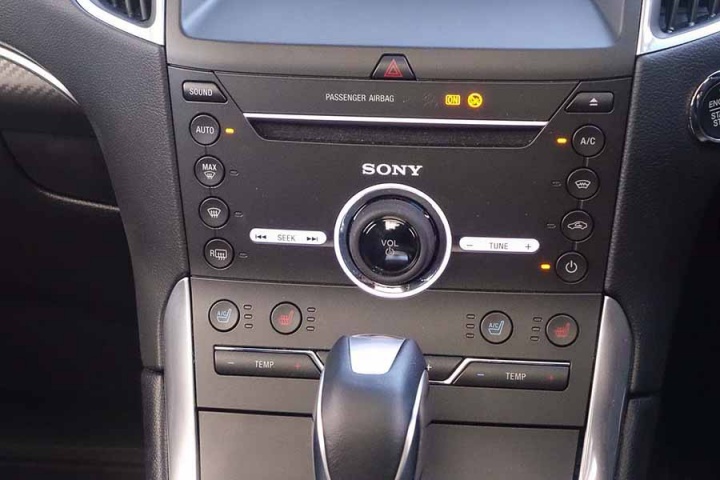 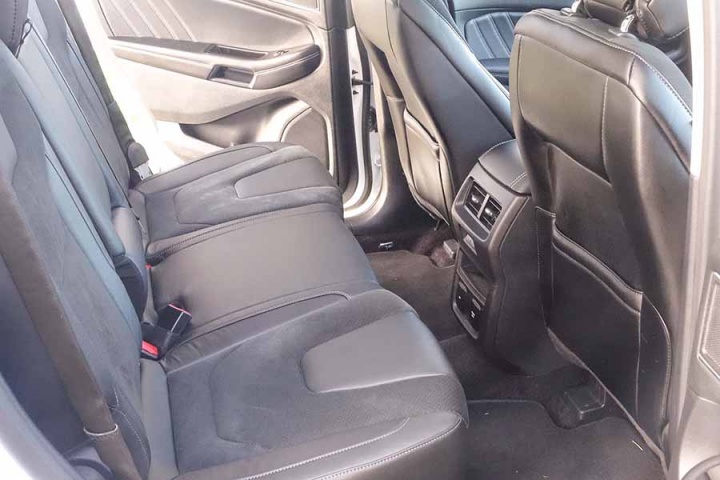 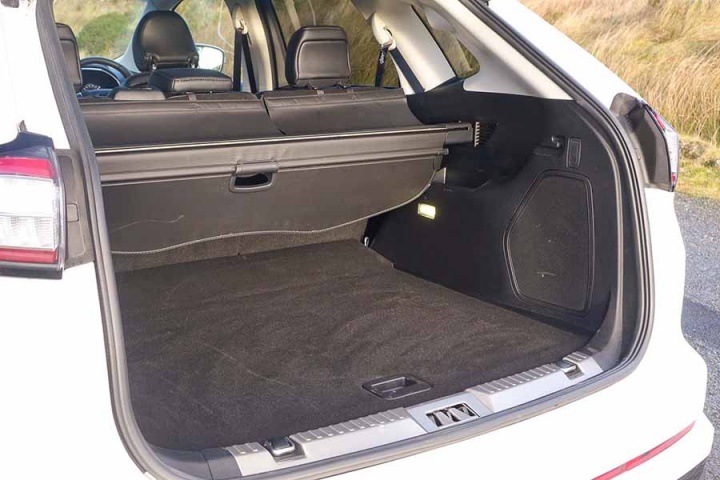 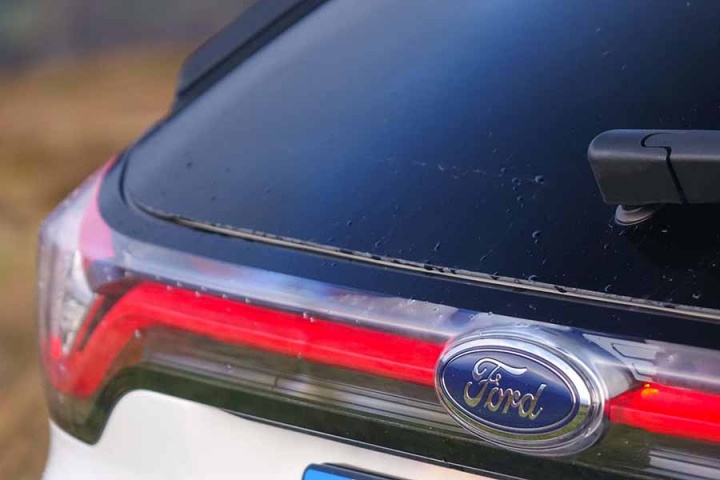 The new Ford Edge looks particularly good in Sport guise, but its price tag will make you look twice.

It's the range-topping version of the large Ford Edge SUV, in Sport specification with the six-speed PowerShift automatic transmission. That means an increase in power output from the 2.0-litre diesel engine to 210hp - up from 180hp in the manual models. The Edge Sport also gets a few chassis enhancements to help it live up to the Sport moniker and styling, including sports suspension and variable ratio adaptive steering. All versions of the Edge have 'Intelligent All Wheel Drive'.

Pricing for the Edge starts at a rather saucy €55,700, and that's with a manual gearbox that nobody will want in a large luxury SUV. The cheapest automatic is €60,350 and the Sport version with an automatic transmission is €62,100. Thankfully, the Edge is quite a well-equipped car, featuring niceties such as front and rear parking sensors and rear-view camera; touchscreen satnav; active noise cancellation; keyless entry and start; electrically operated tailgate; and heated front seats across the line-up.

There are plenty of positives here. First up is refinement. This is a great car to cruise in for long distances and that's probably partly to do with the standard active noise cancellation system. Wind, road and engine noise are all kept at bay in a manner you expect from high-end luxury cars. Over about 700 kilometres of mostly quick motorway driving our test car averaged 8.8 litres/100km.

Next up is space. Sure, the market loves seven-seat SUVs, and the Edge is a five-seat vehicle, but that does mean masses of space, whether you're up front looking for somewhere to store stuff, or three abreast in the back, or filling up the massive boot - this is a large car.

The most memorable thing about the Edge, however, is its exterior styling. This is a cracking looking SUV that somehow manages to disguise its considerable bulk with large lights, a huge front grille, sporty alloy wheels and the most visually arresting Ford rear end this side of the Mustang. The lights come alive at night too, giving the Edge a distinctive appearance.

Mostly the price, to be honest. There are a lot of talented SUVs on the market for well under €50,000 right now, many with seven seats, and the Ford Edge, standout styling aside, doesn't do enough to convince us it's much better than them all in any one area. Think of it as a rival to the Volkswagen Touareg and the pricing is more acceptable, but we suspect it'll hamper sales.

Of less importance, but worth mentioning, is that the ride comfort is good at speed and on the motorway, but not particularly impressive at low speeds and in town. That's probably due to the combination of the 20-inch rims and sports suspension that are standard on the Sport model, so try to test drive a Titanium car back-to-back with that if you've seriously considering buying an Edge.

In isolation, the Ford Edge is a likeable car. It oozes showroom appeal with its large interior, generous specification and gorgeous exterior styling. A quick test drive will also reveal how quiet it is. But if a buyer isn't instantly smitten, and they do a little research, they'll discover plenty of high-quality alternatives on the market for less cash.

Go to our Ask Us Anything page, send us a question and we'll give you as much detail as you need on any specific aspect of the Ford Edge.